LED Bathroom Set up to 65% off 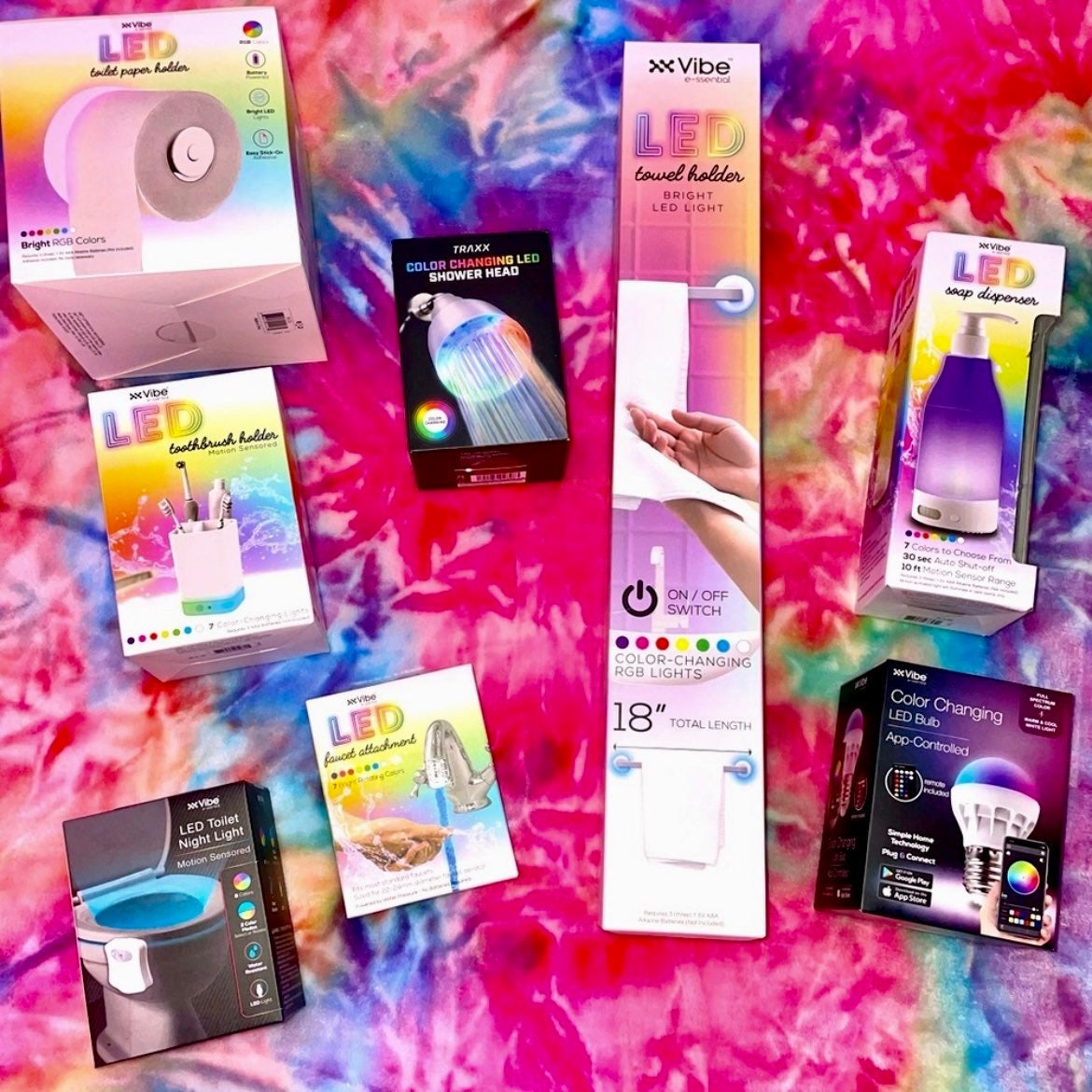 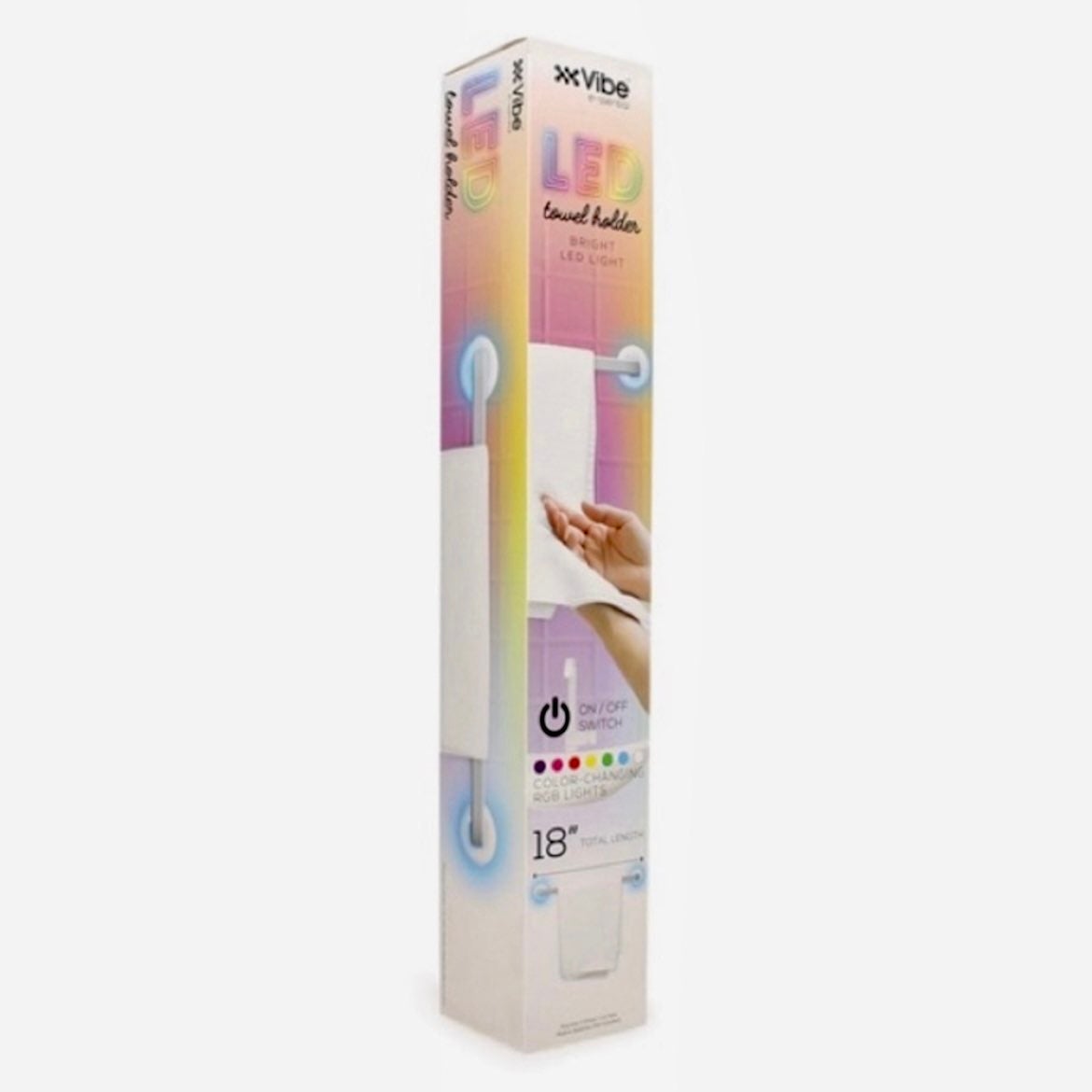 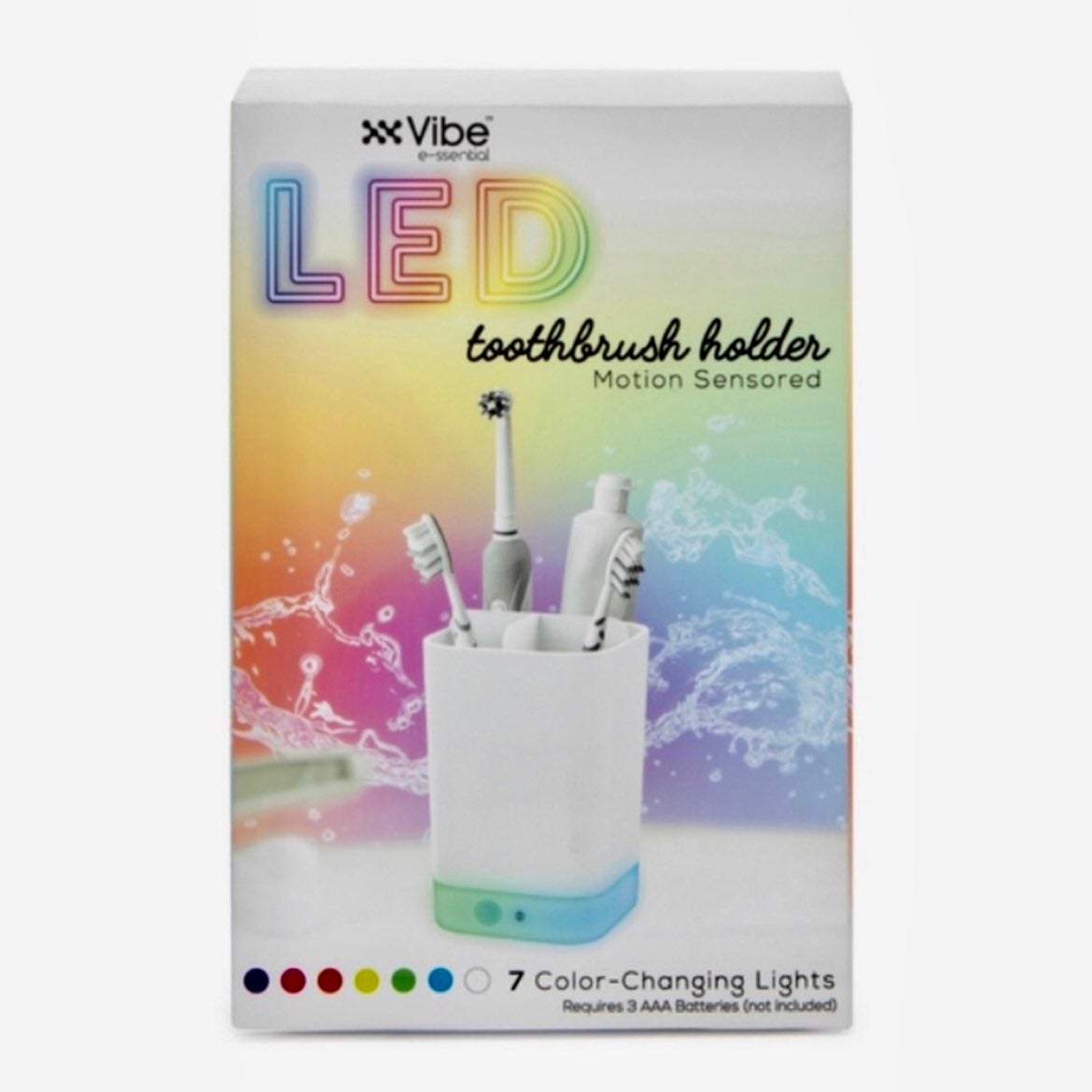 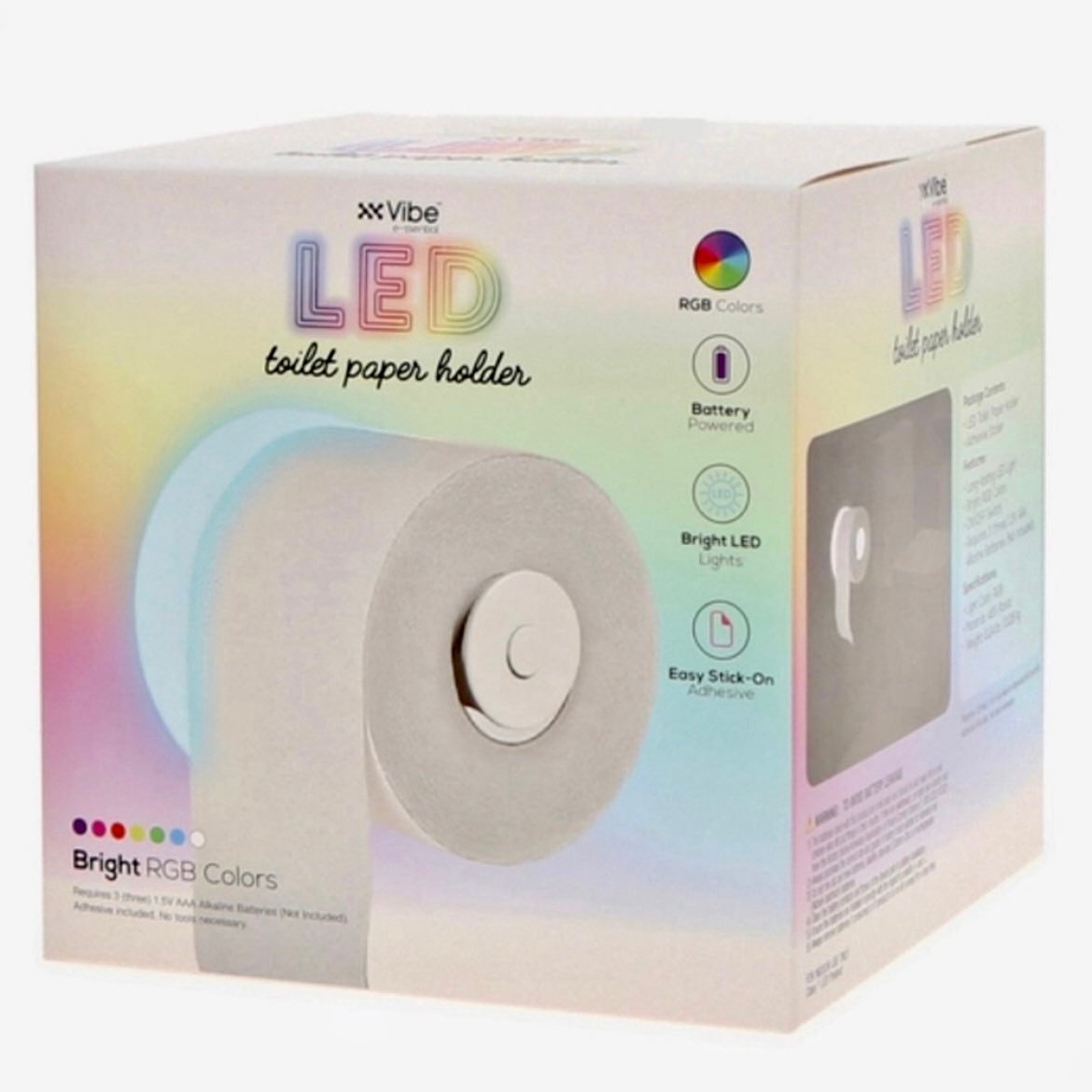 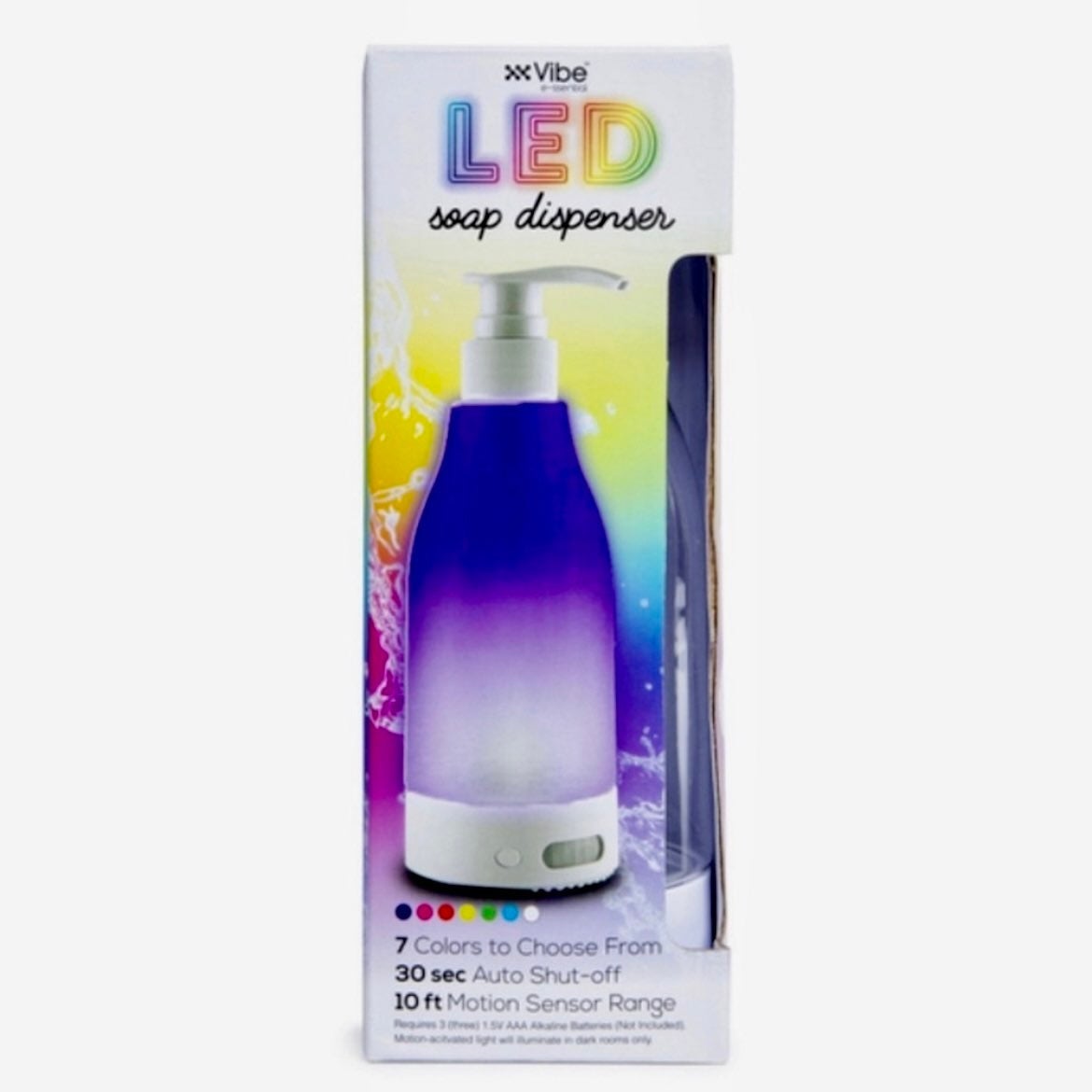 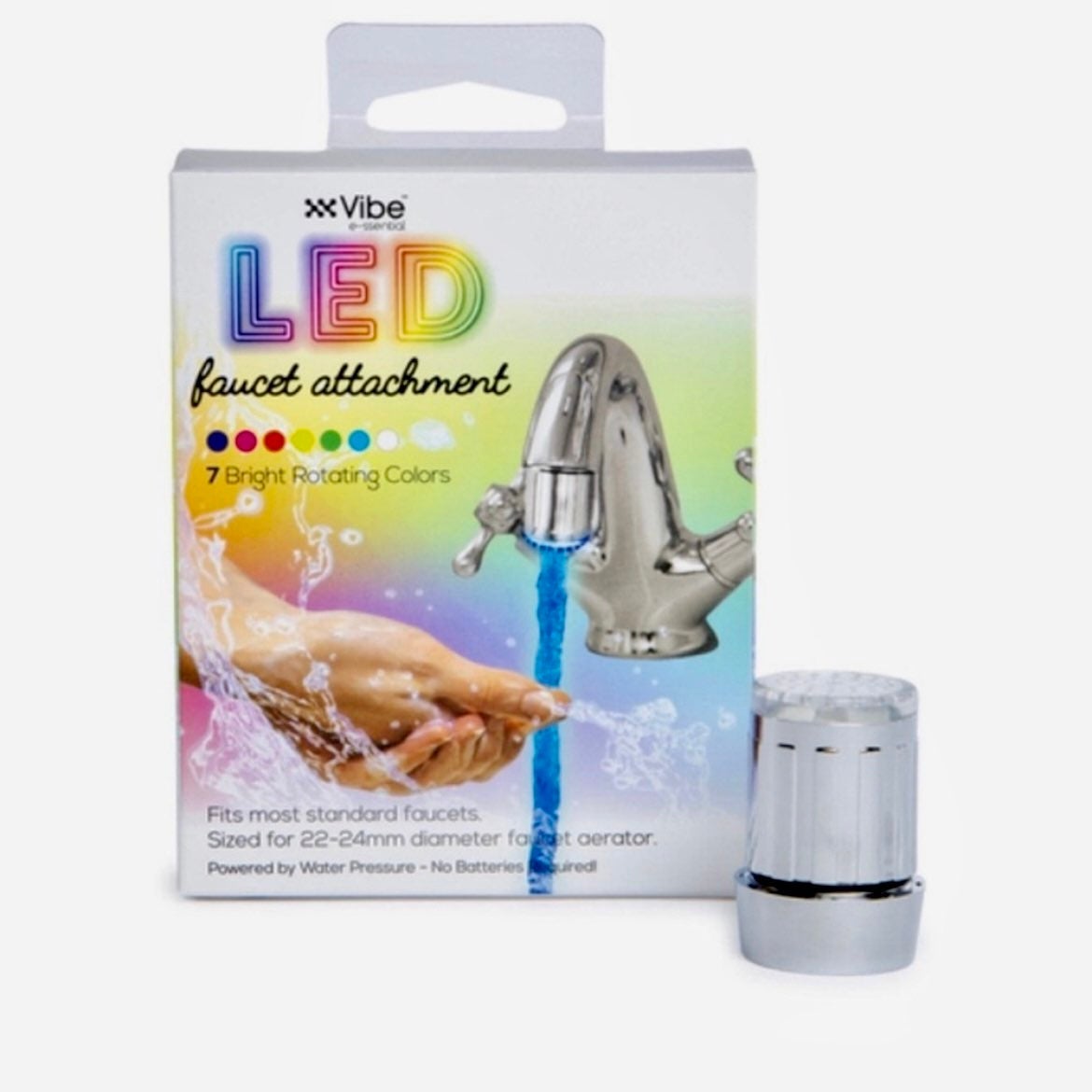 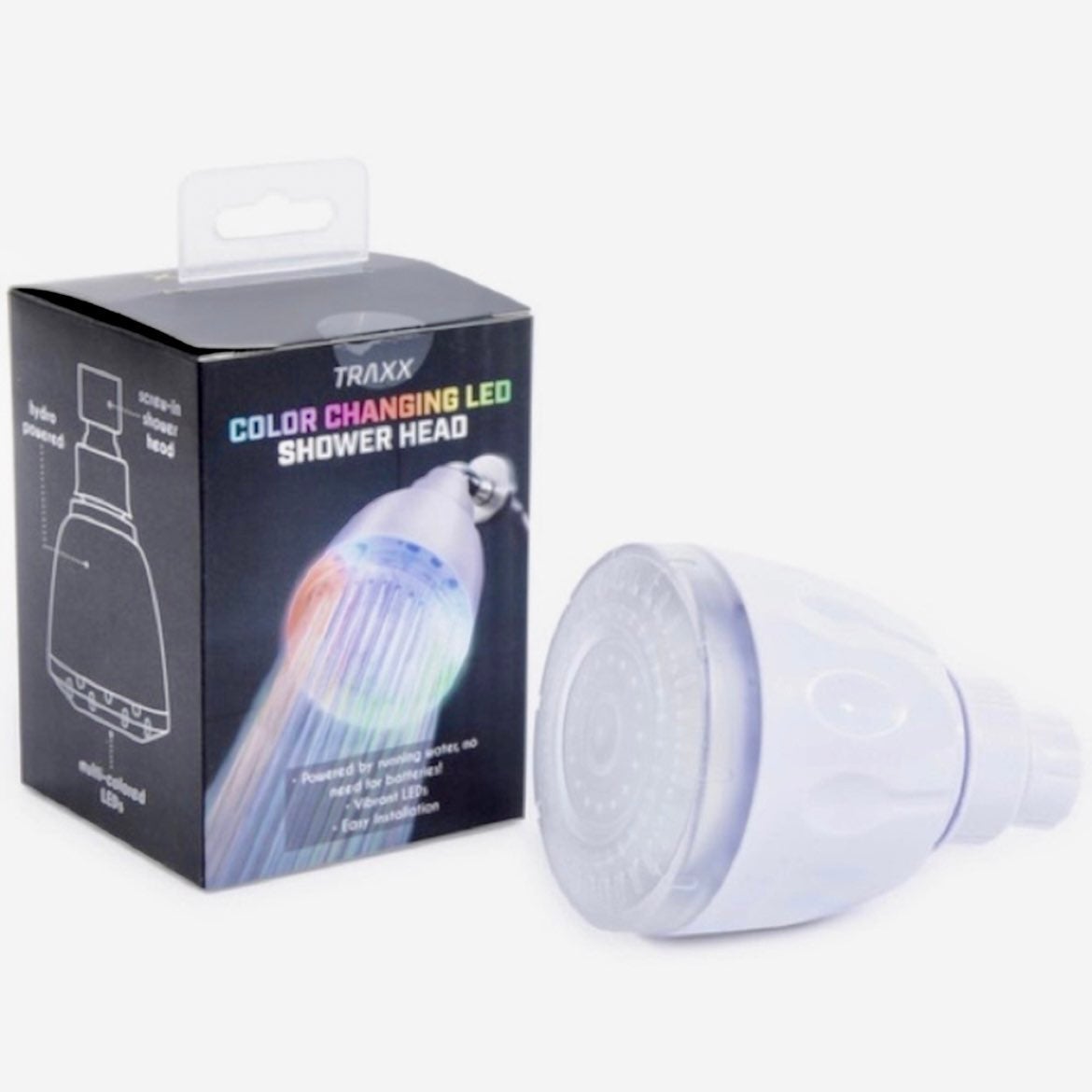 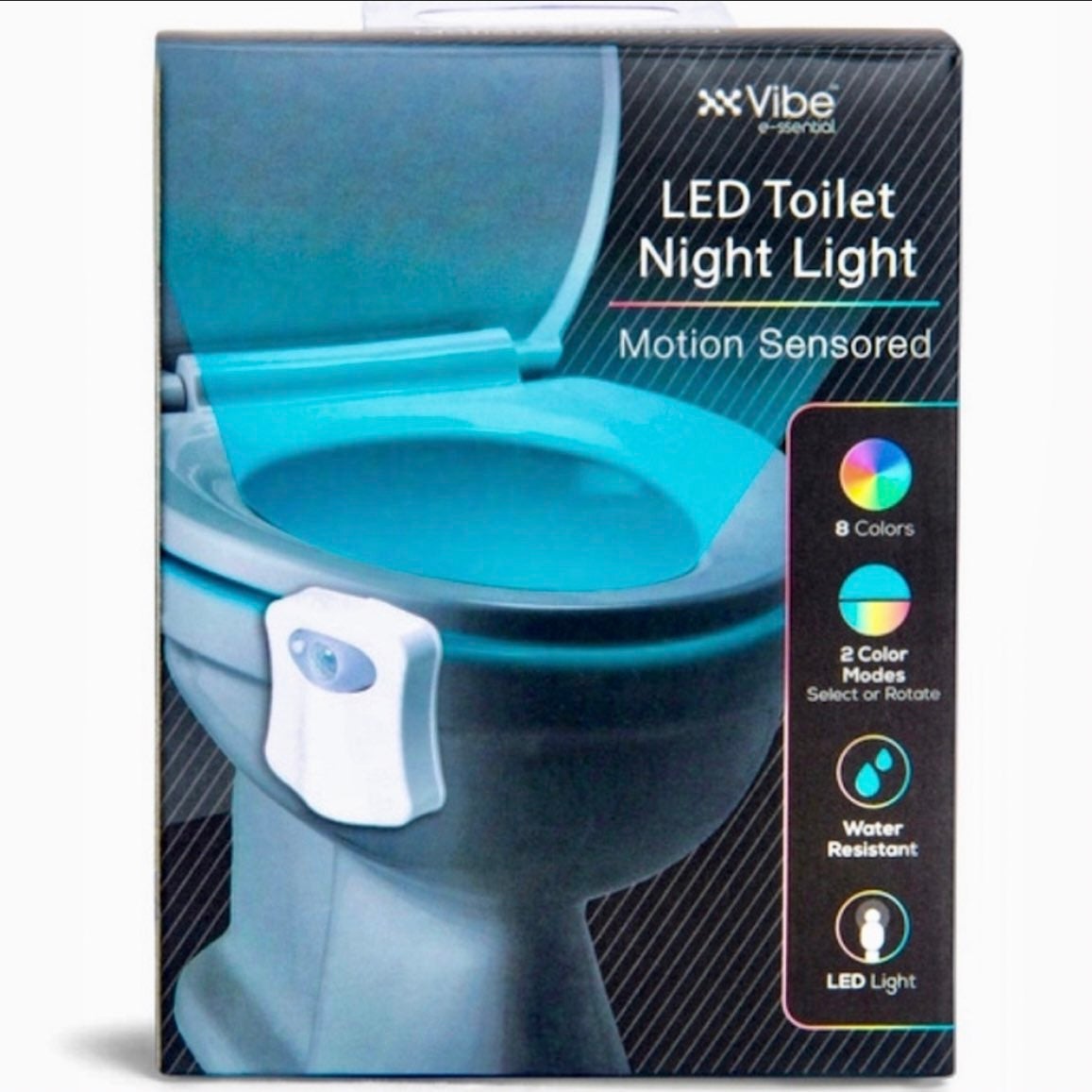 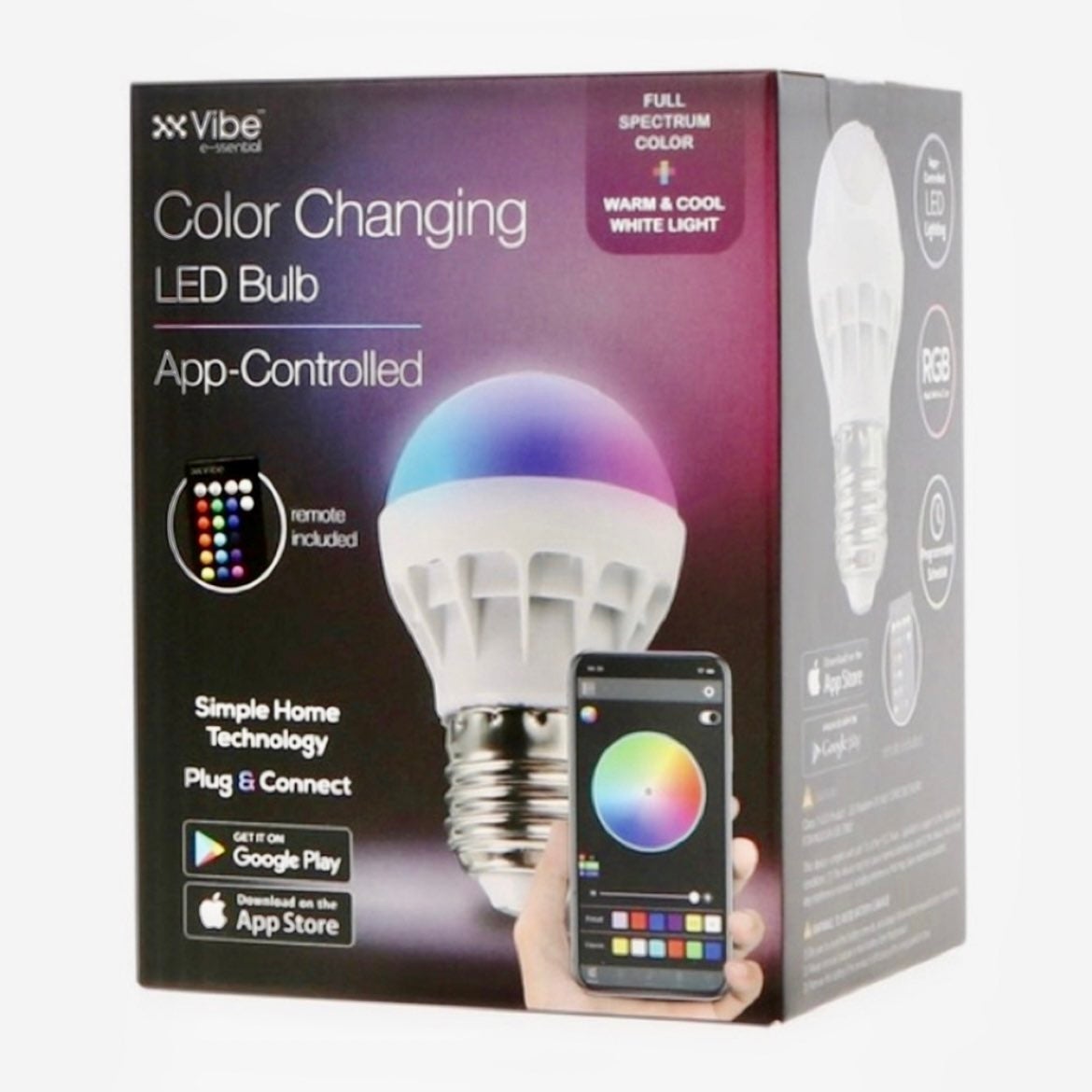 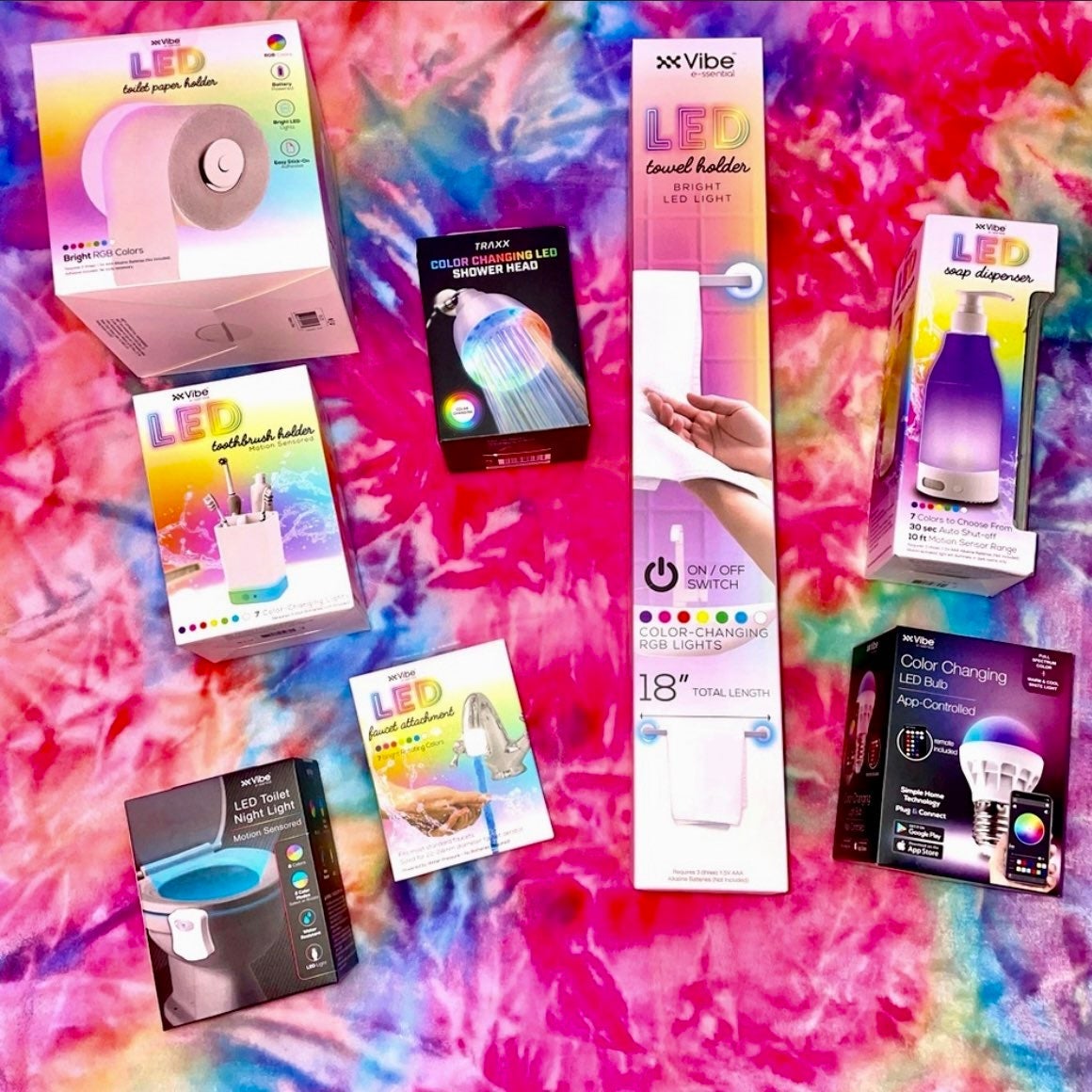 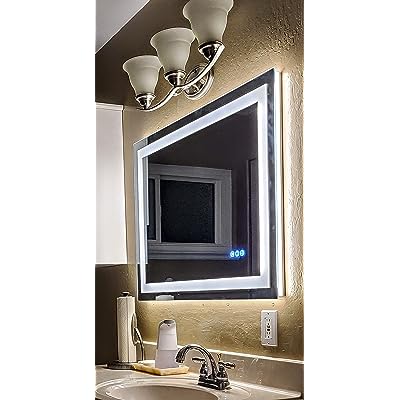 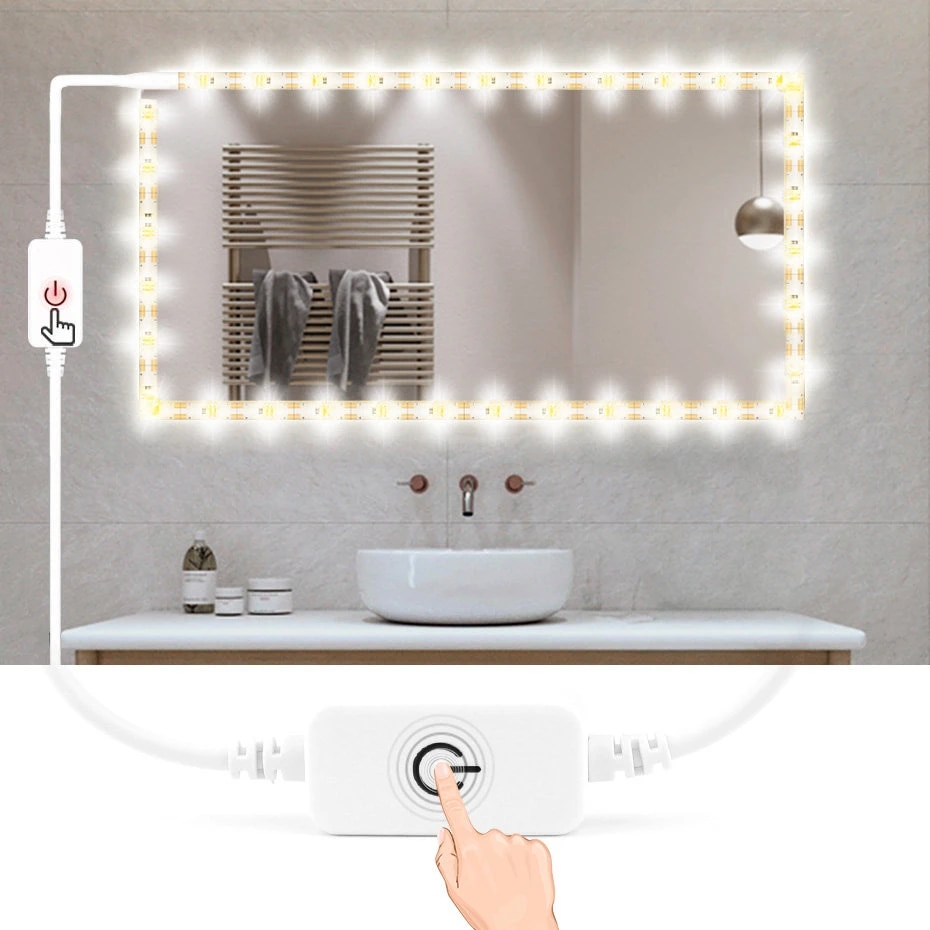 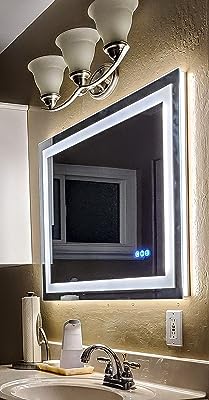 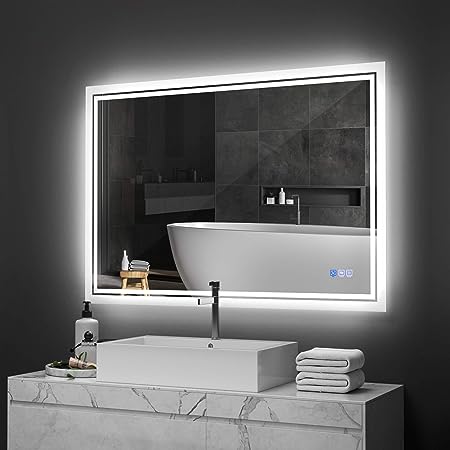 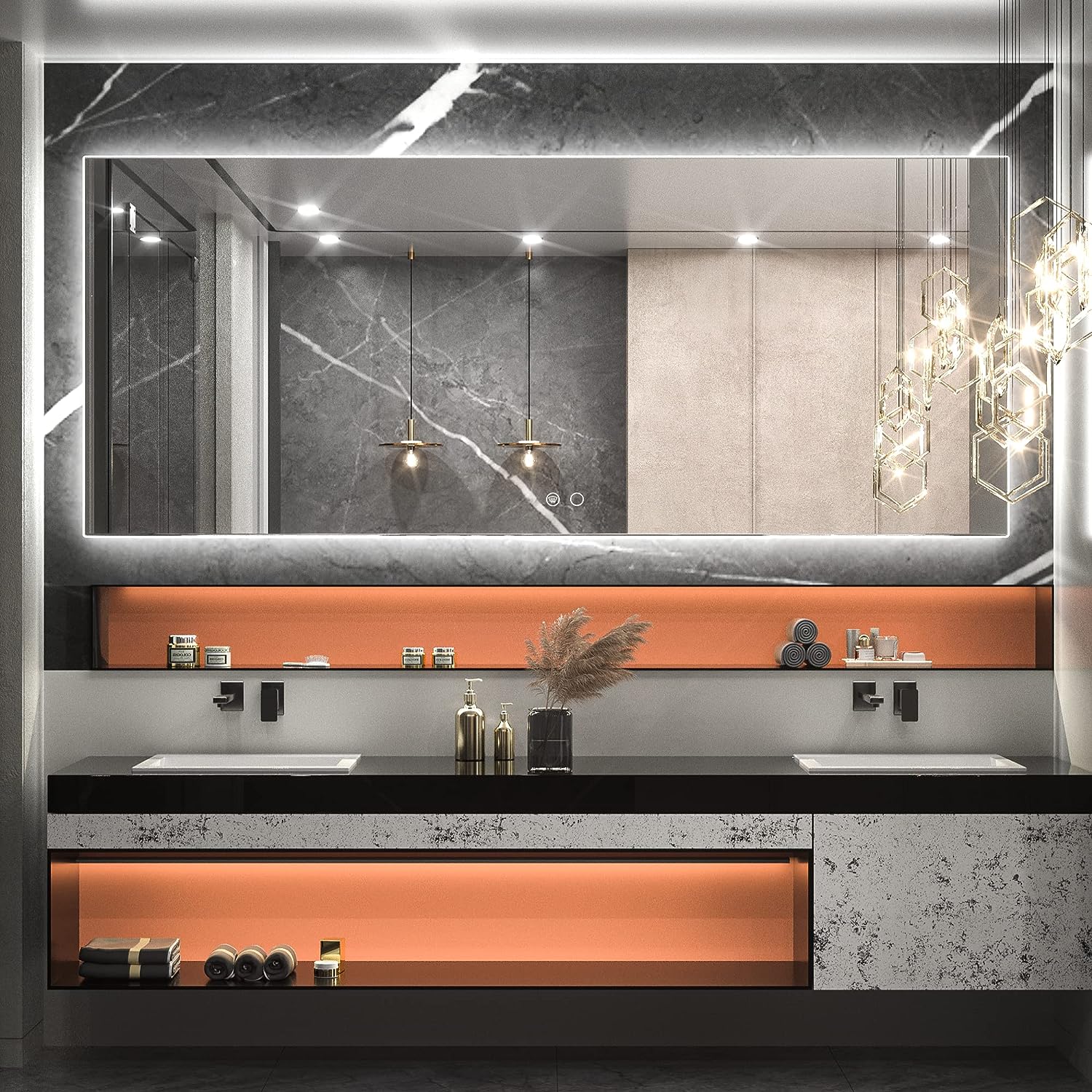 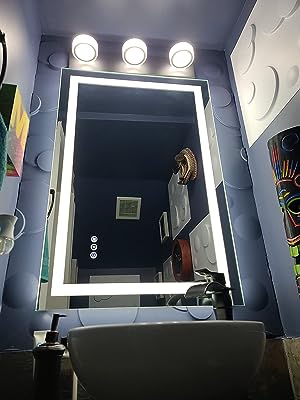 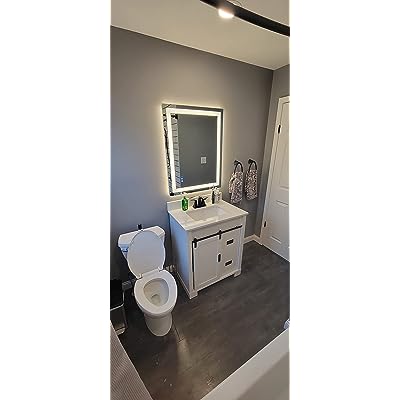 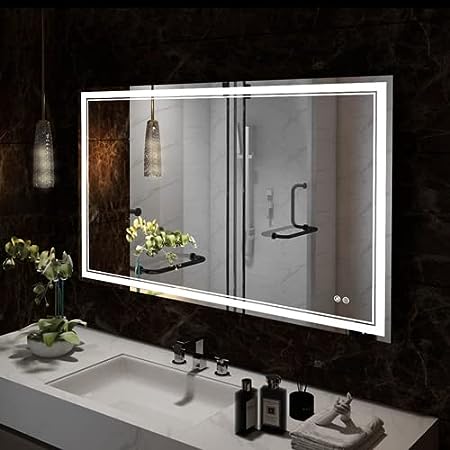 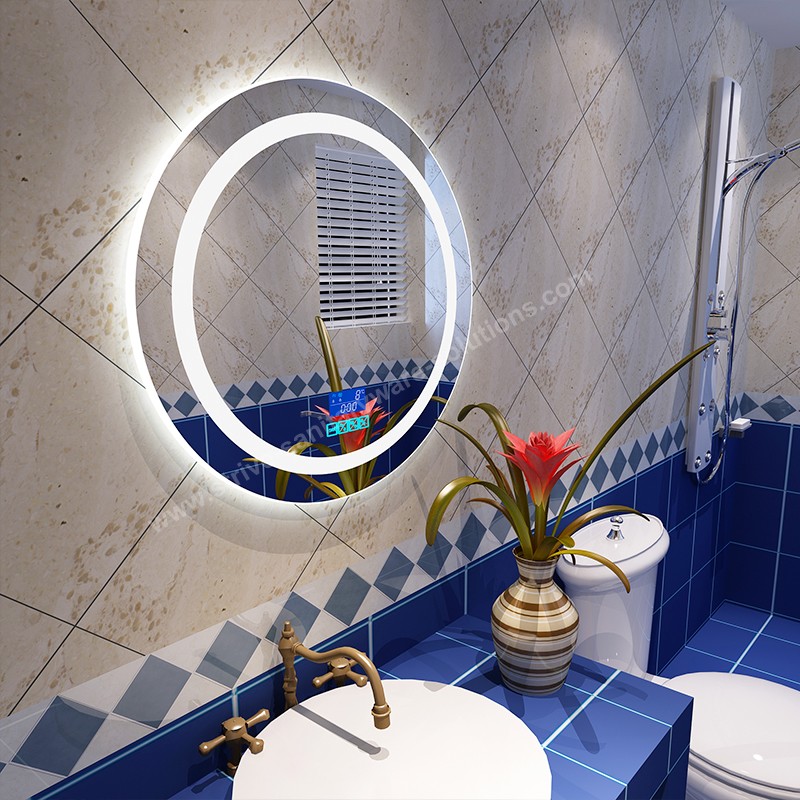