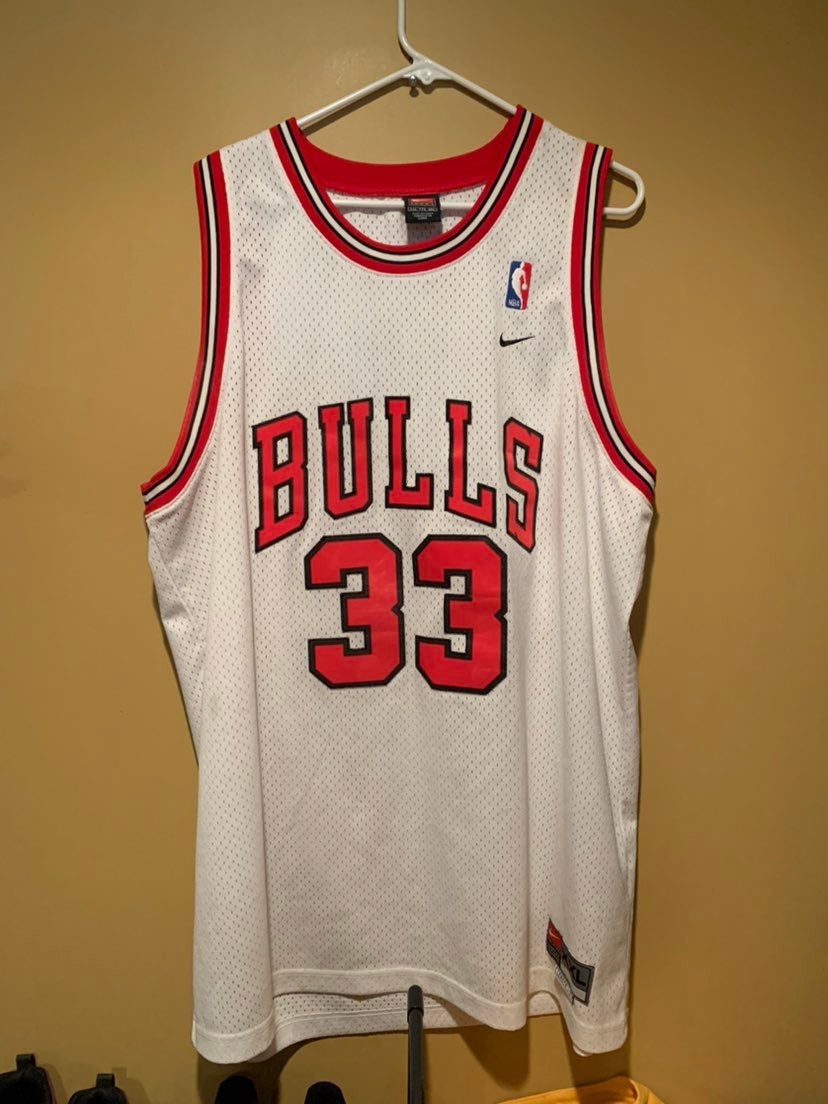 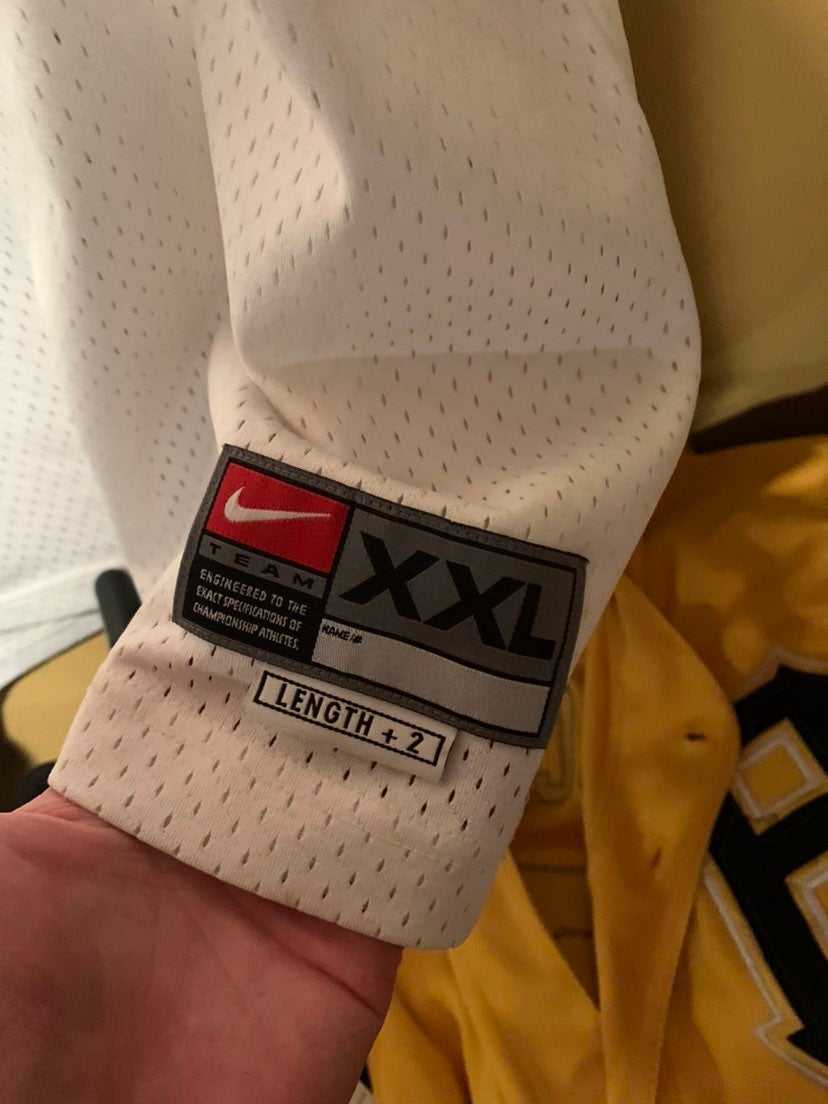 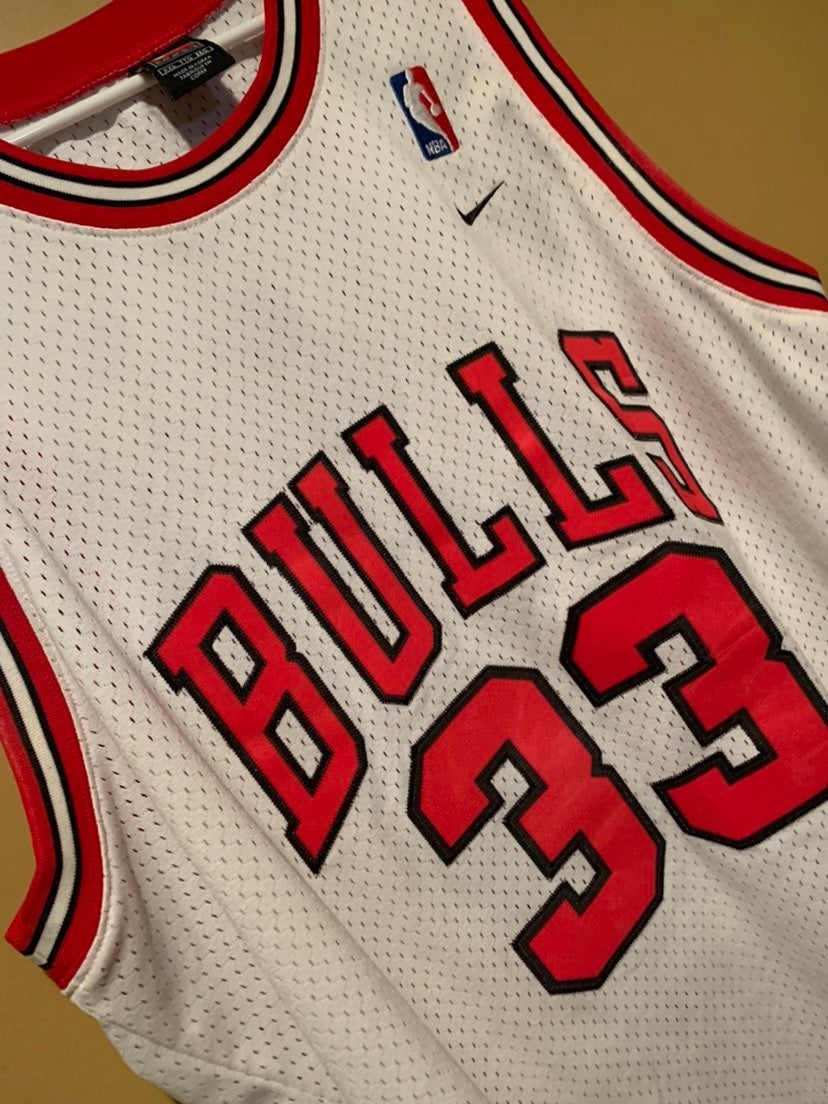 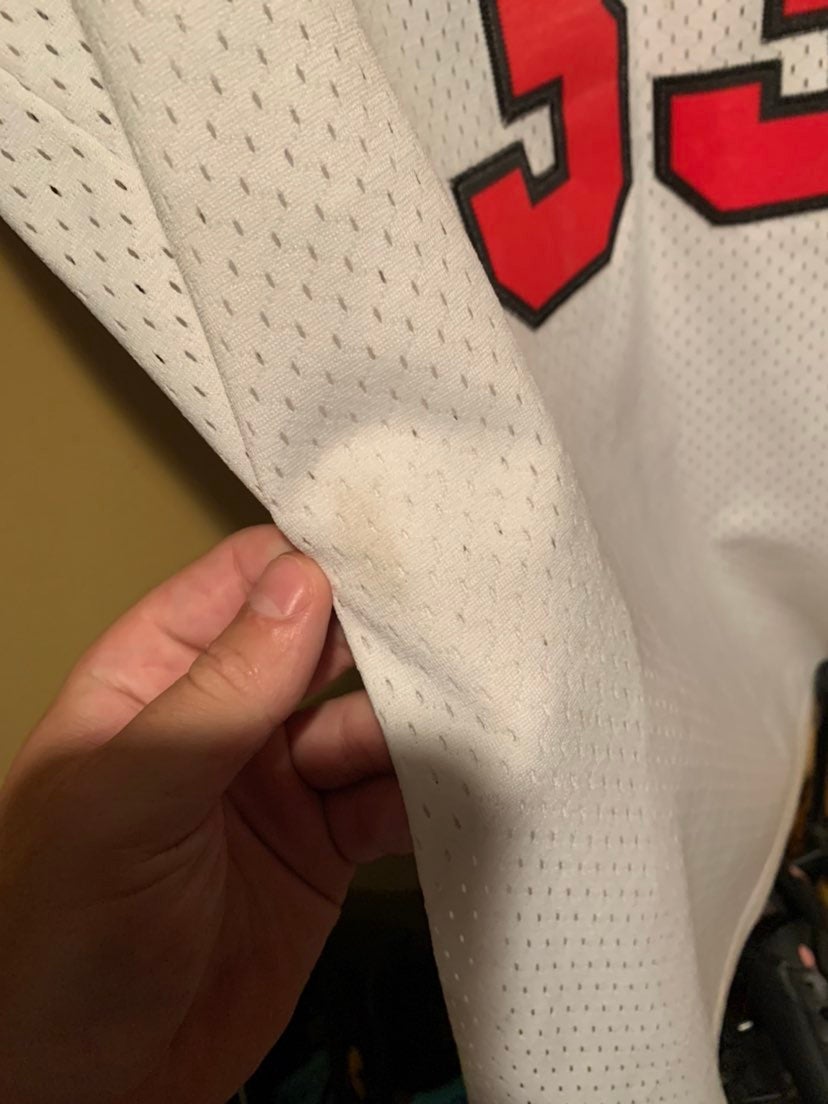 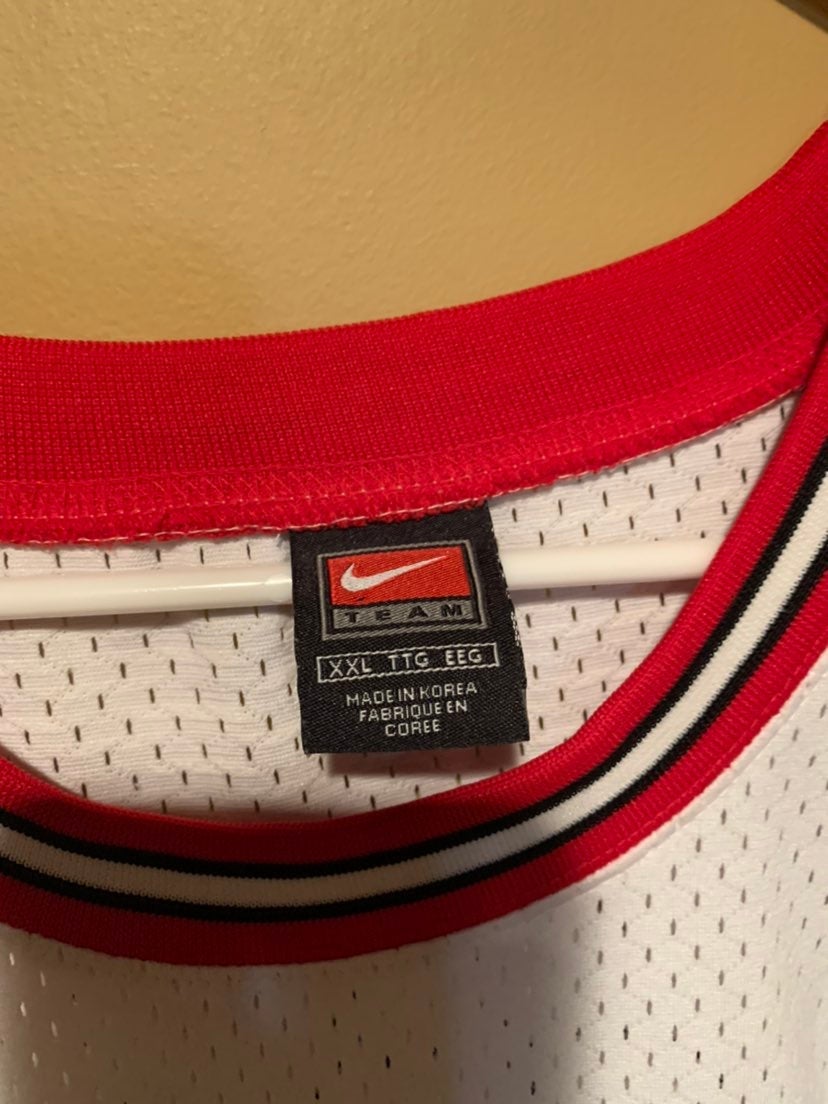 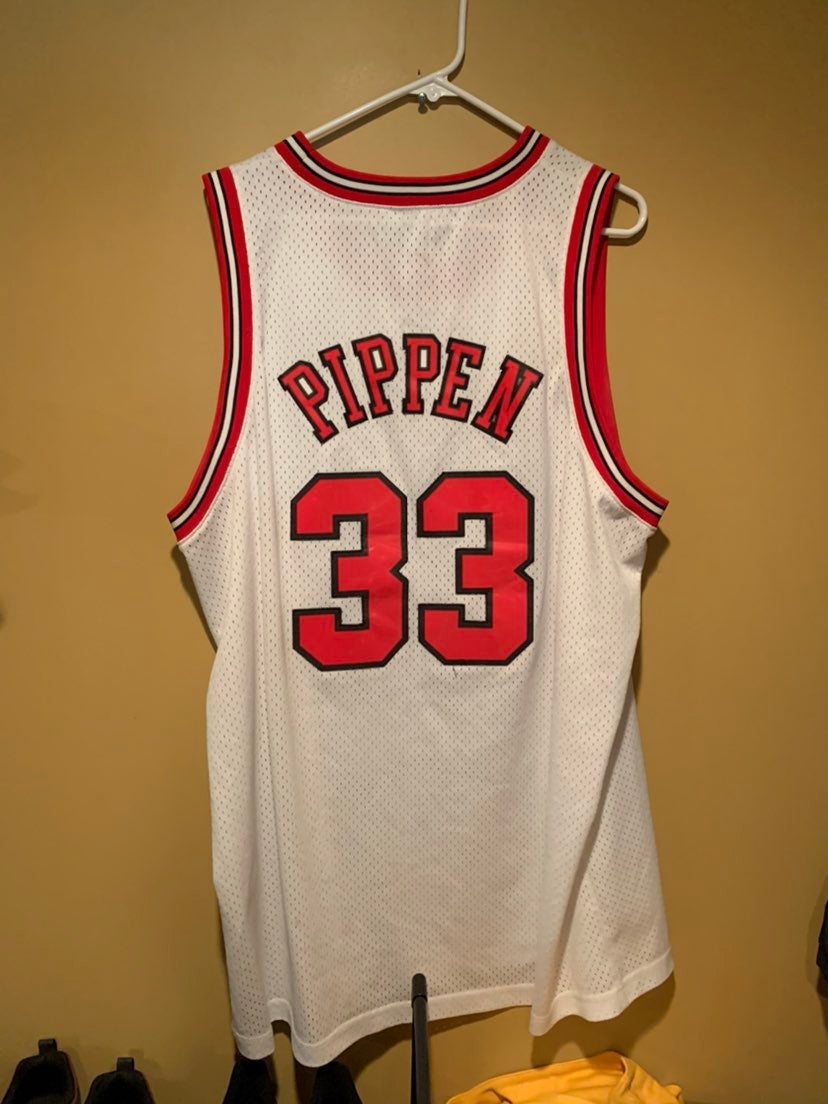 Mens size 2XL. Good condition. Message me with any questions. 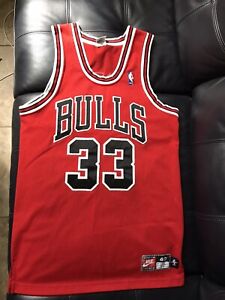 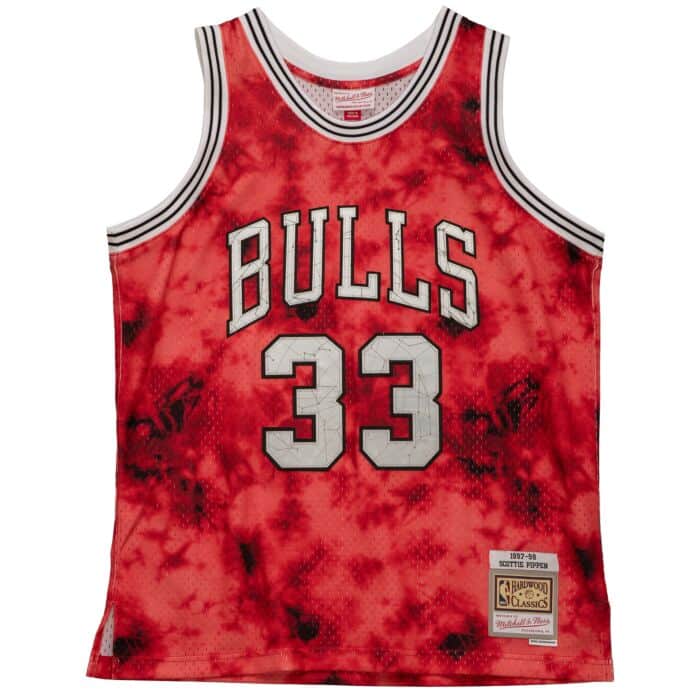 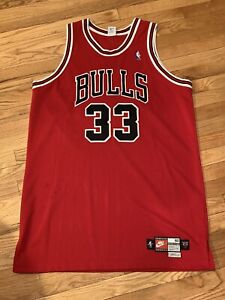 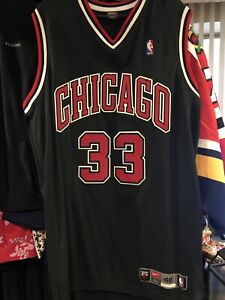 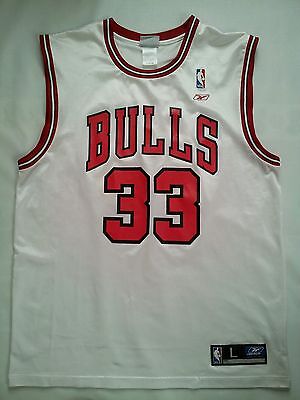 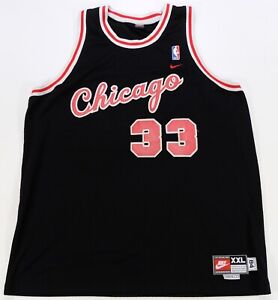