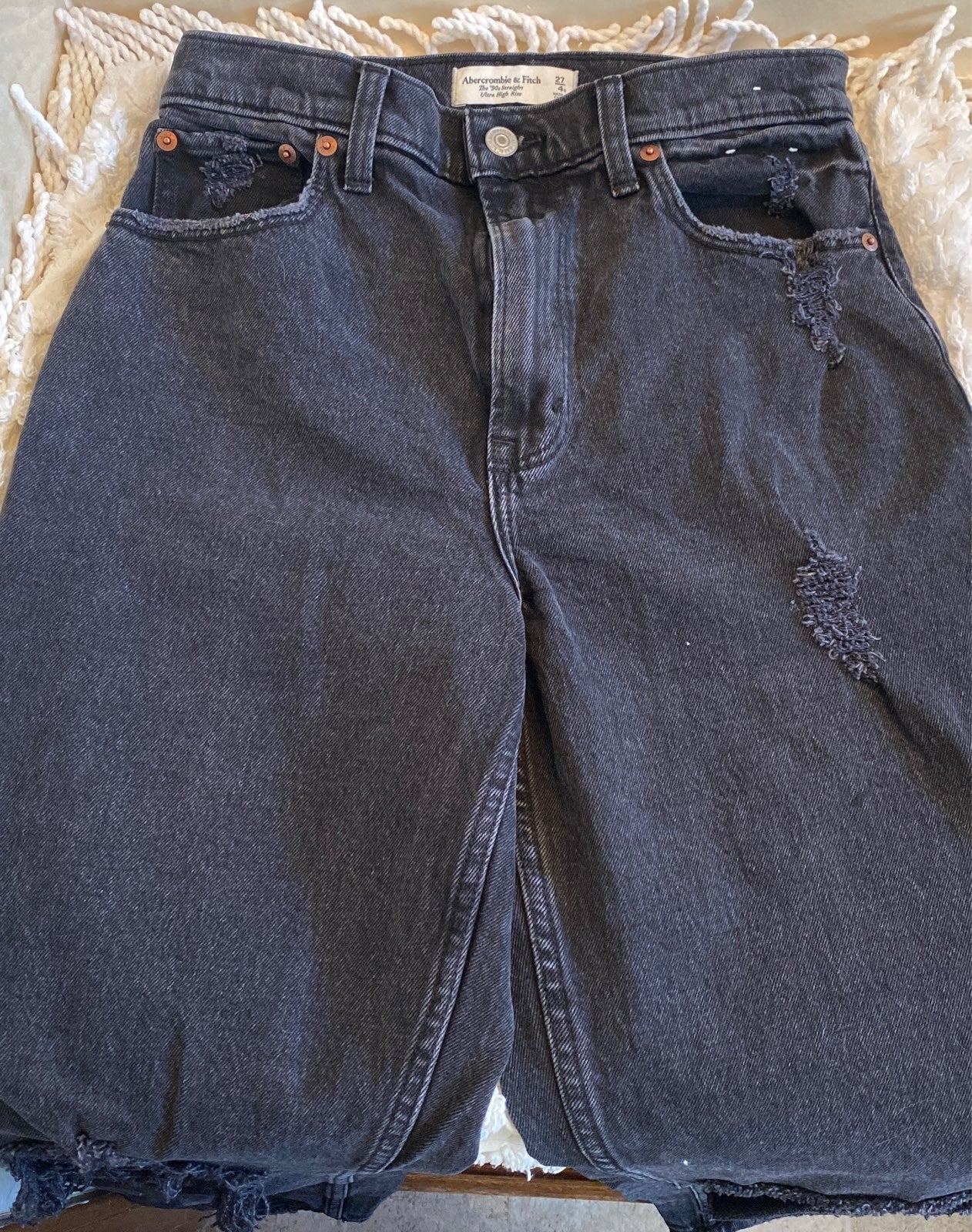 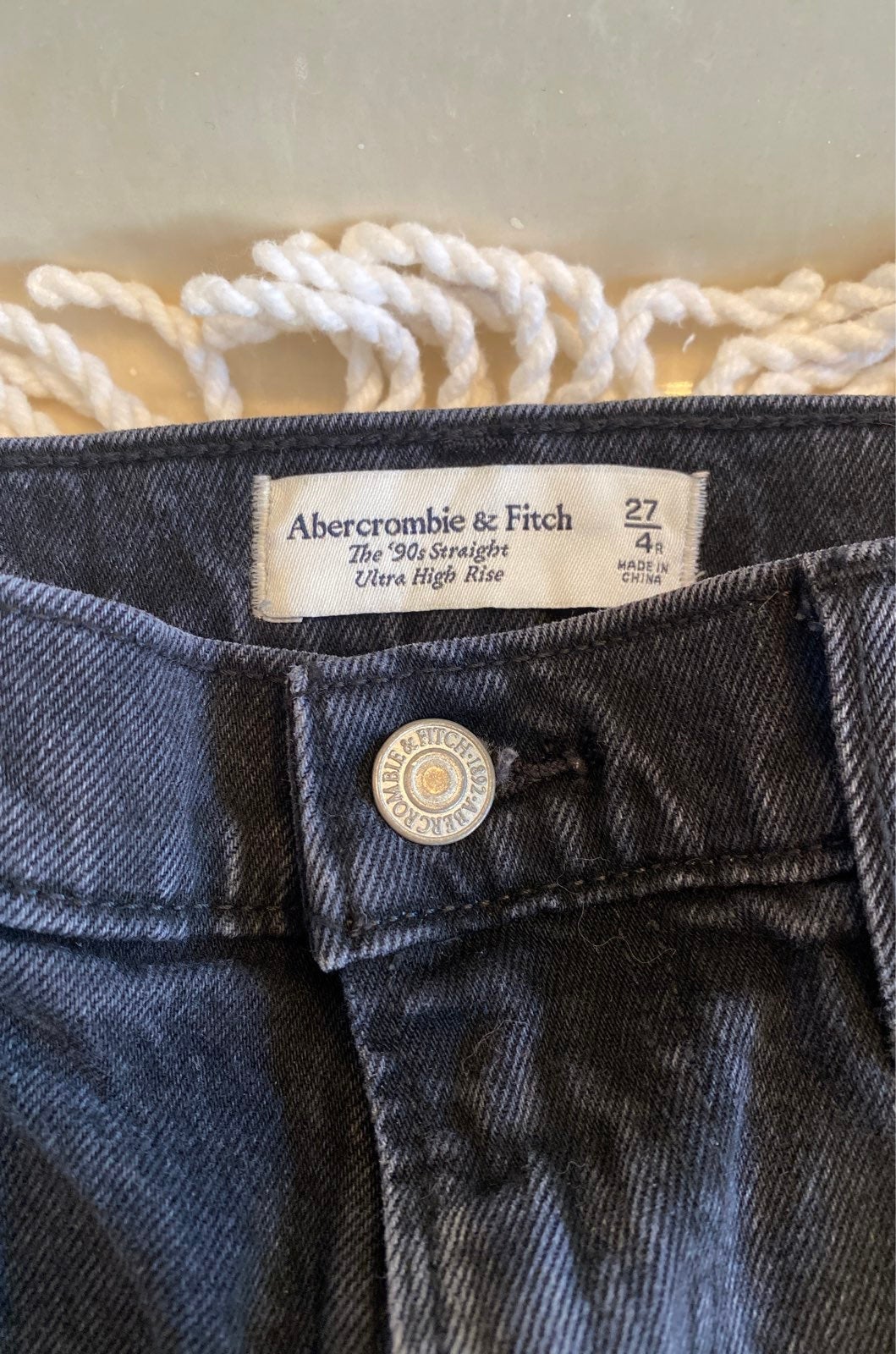 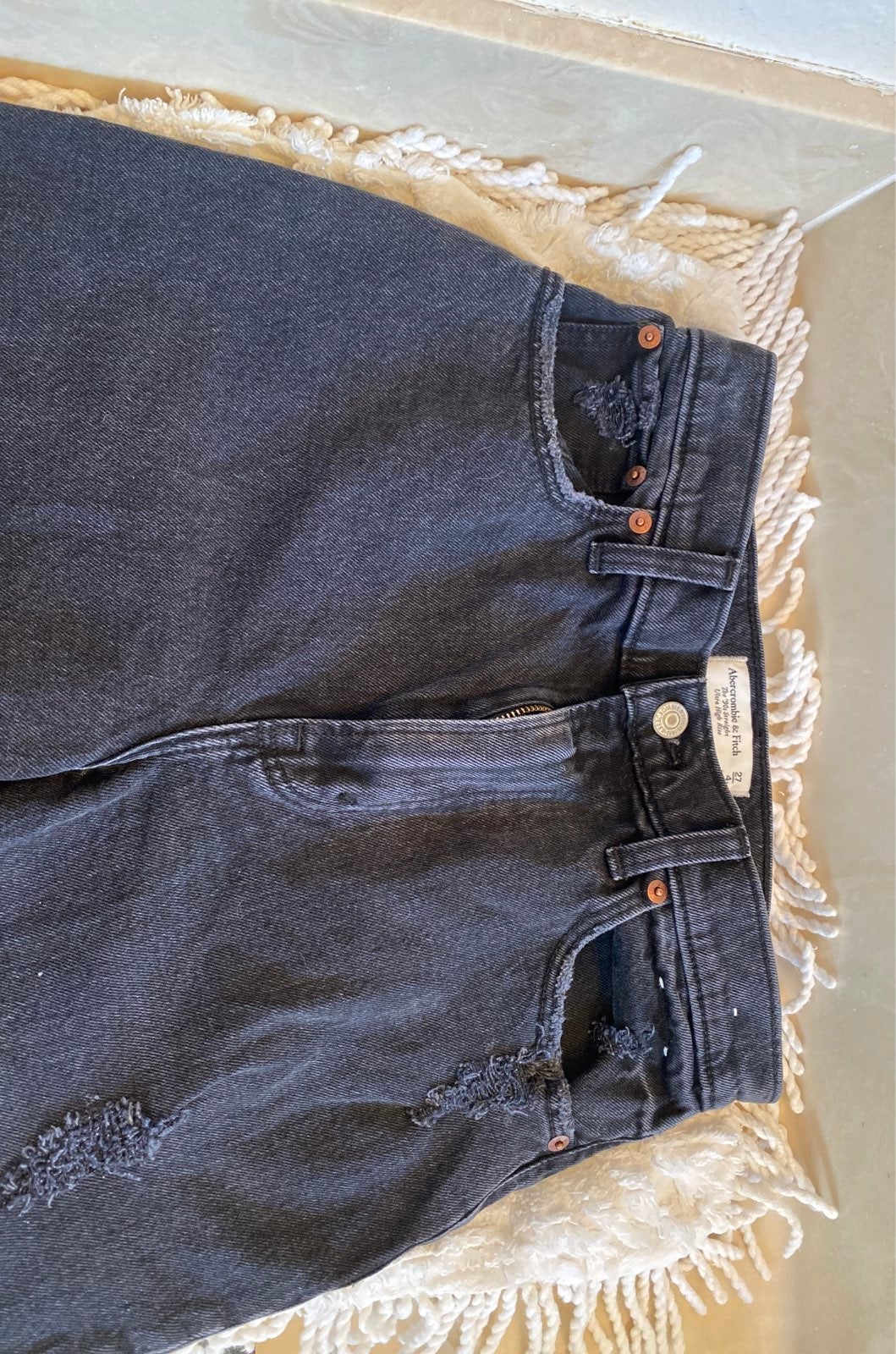 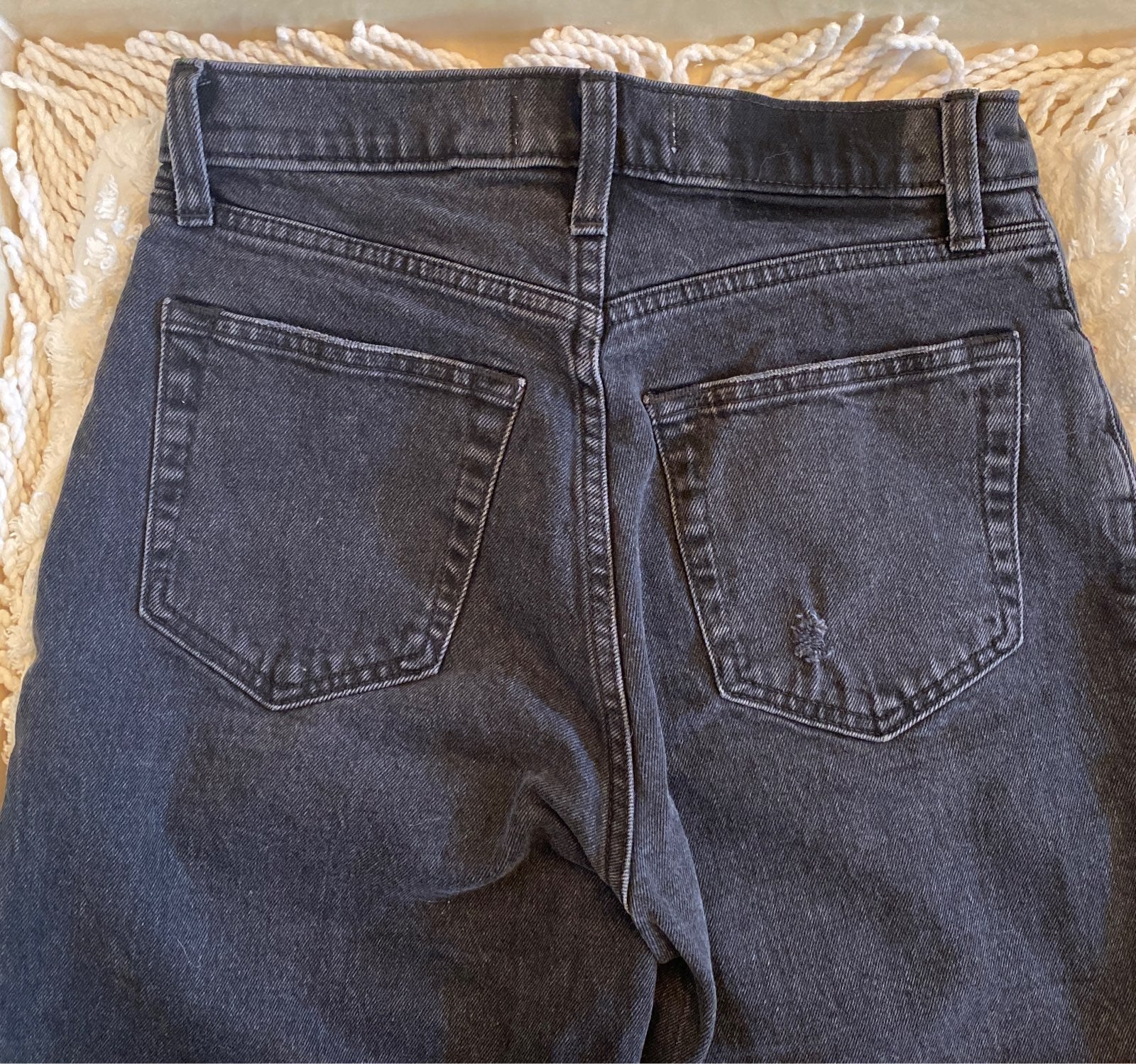 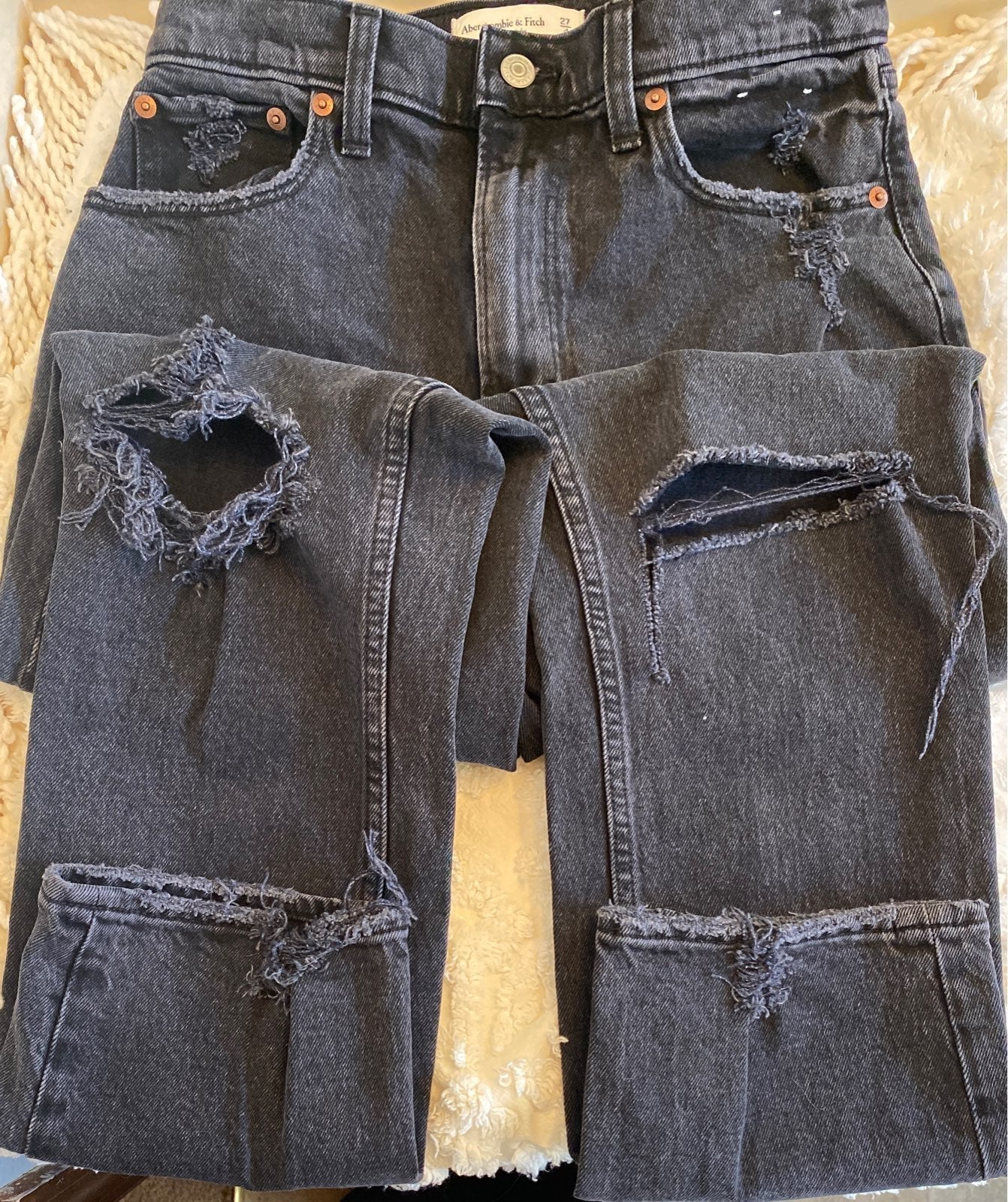 Size: 27
Color: Ripped Black Wash
Im normally a 27 in Abercrombie jeans but these fit loose on me and missed the window for return
No signs of wear 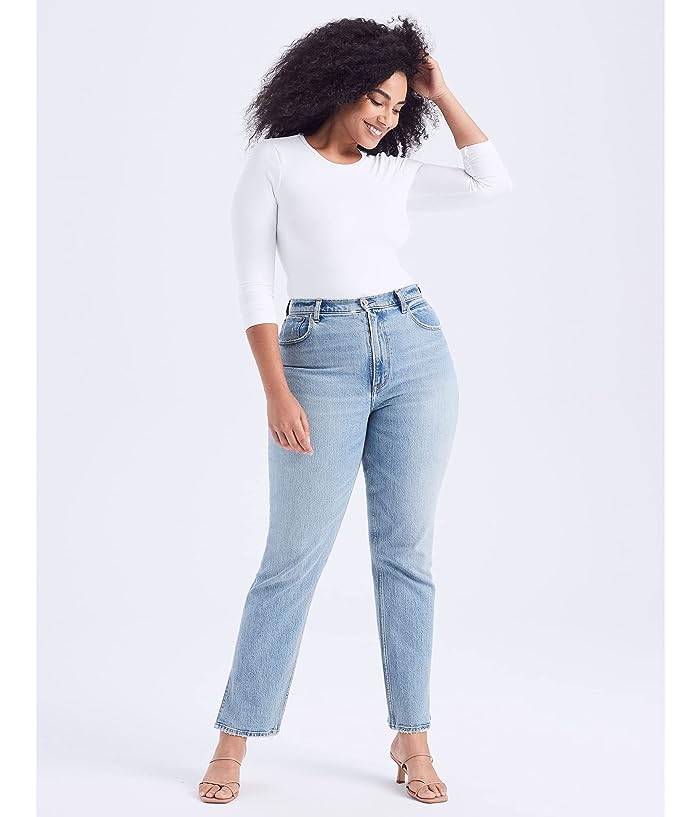 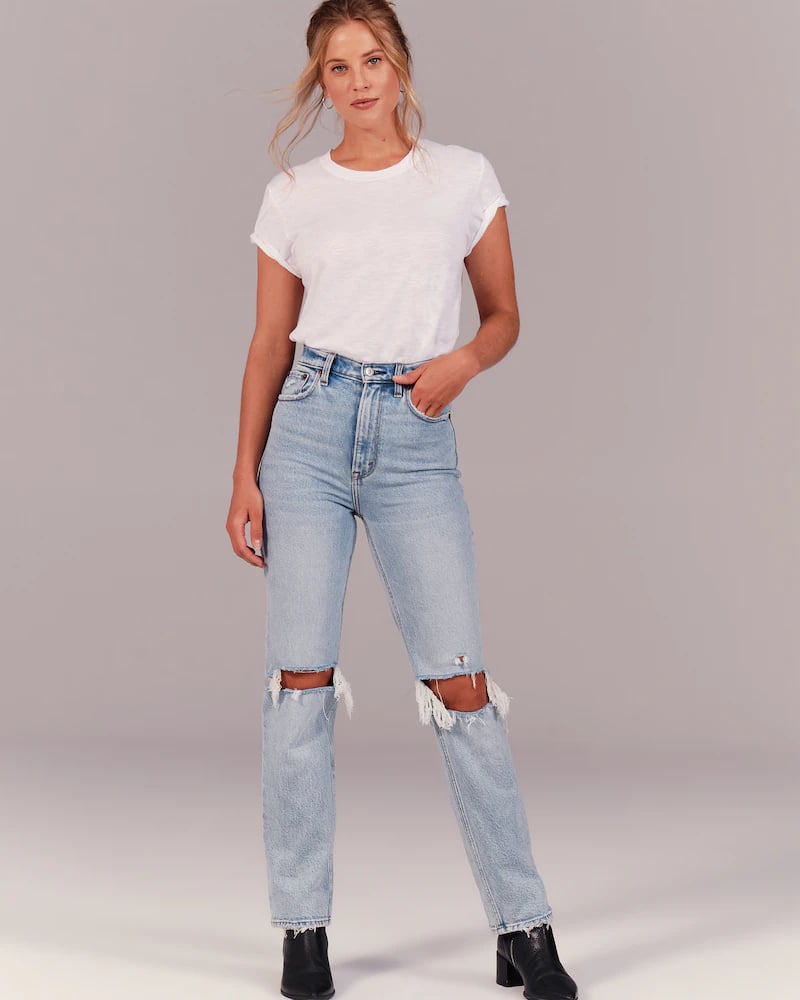 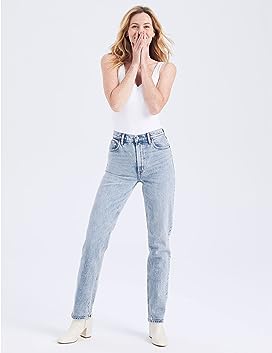 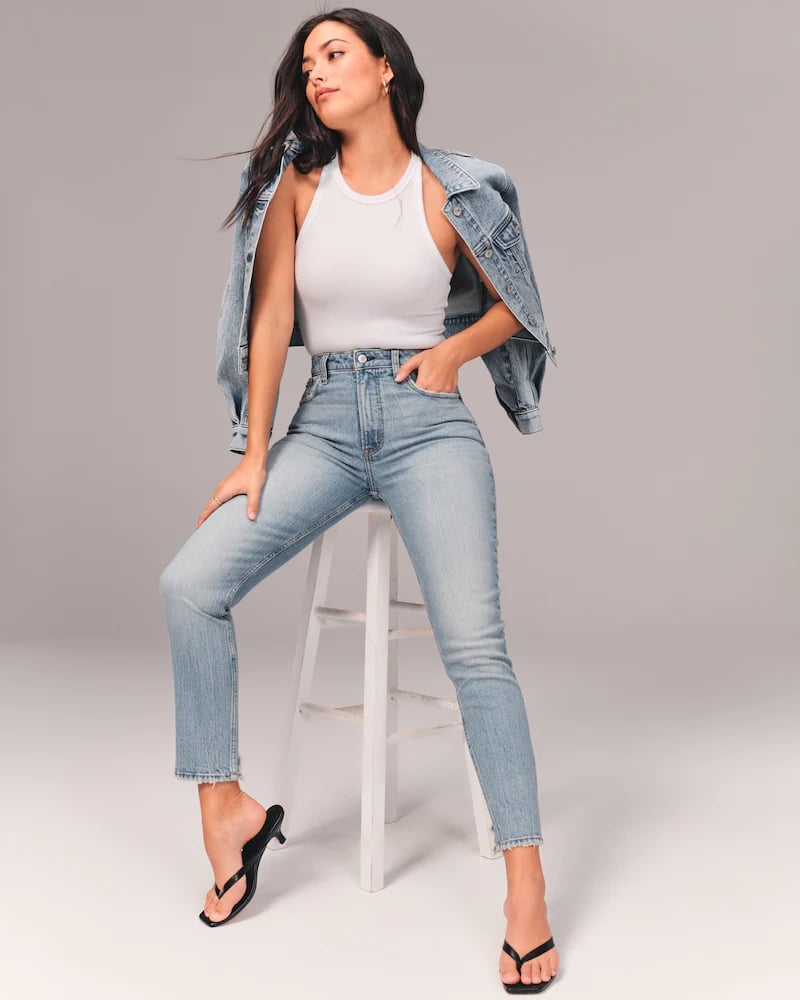 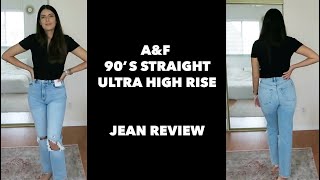