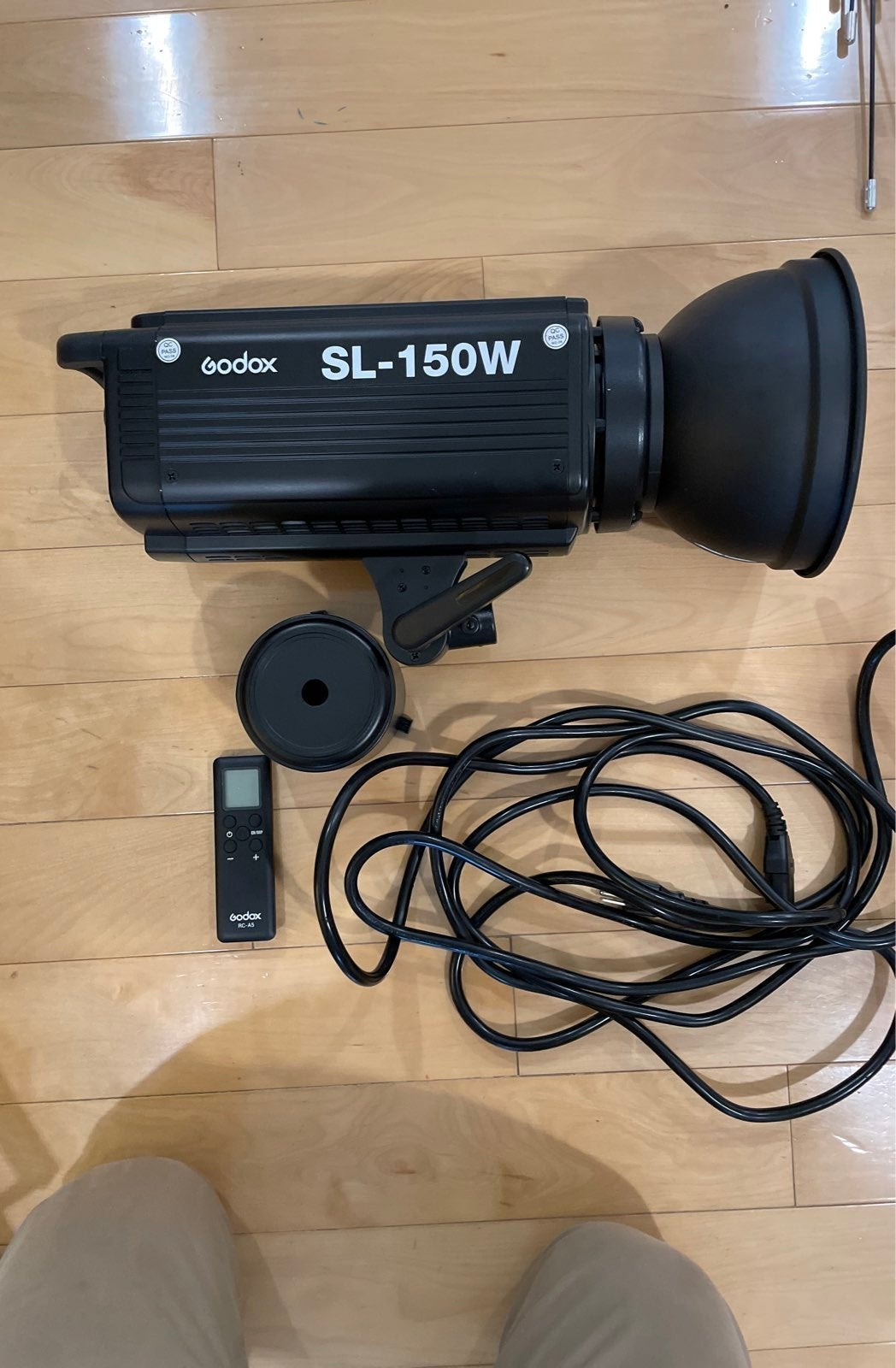 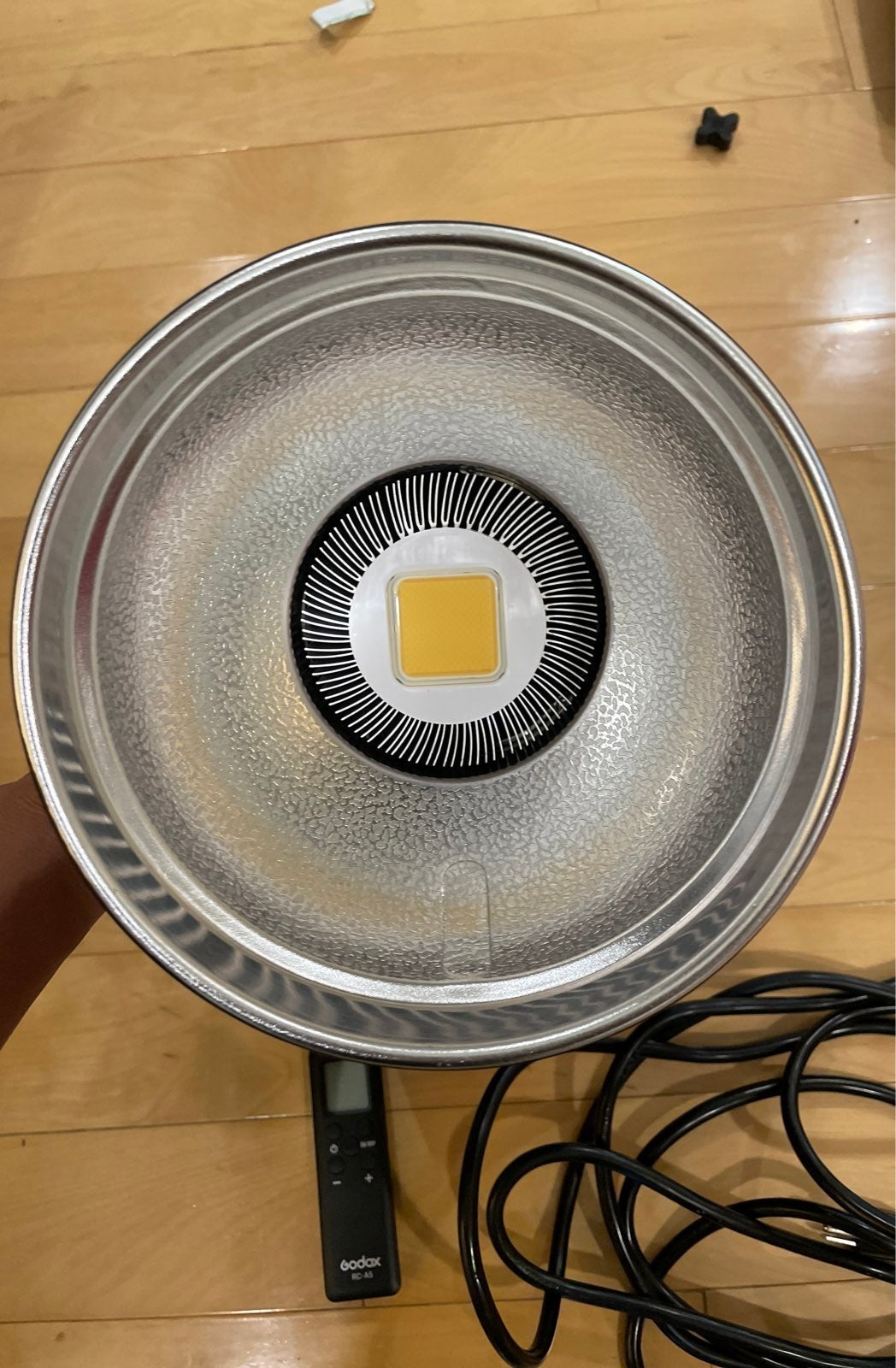 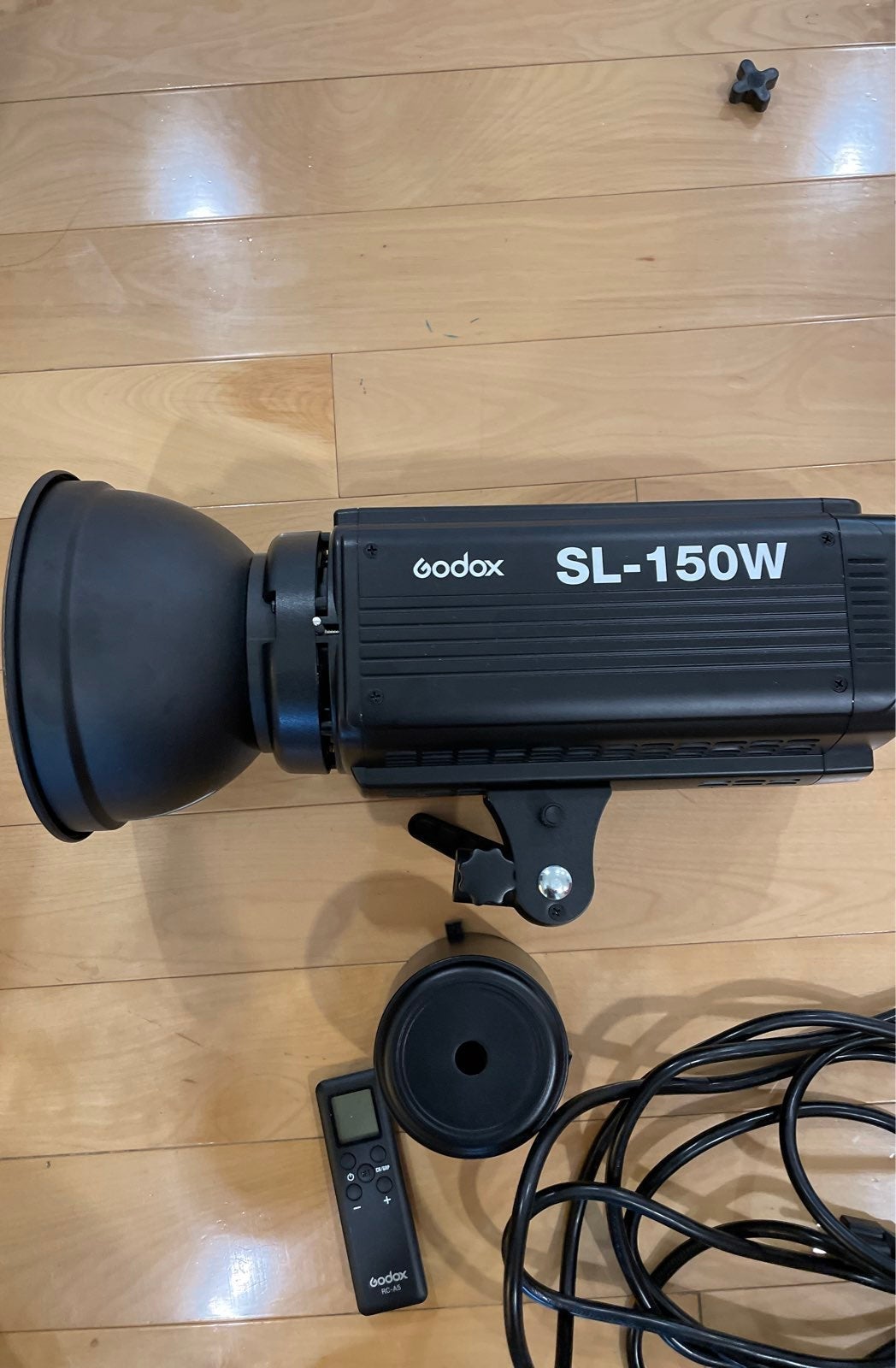 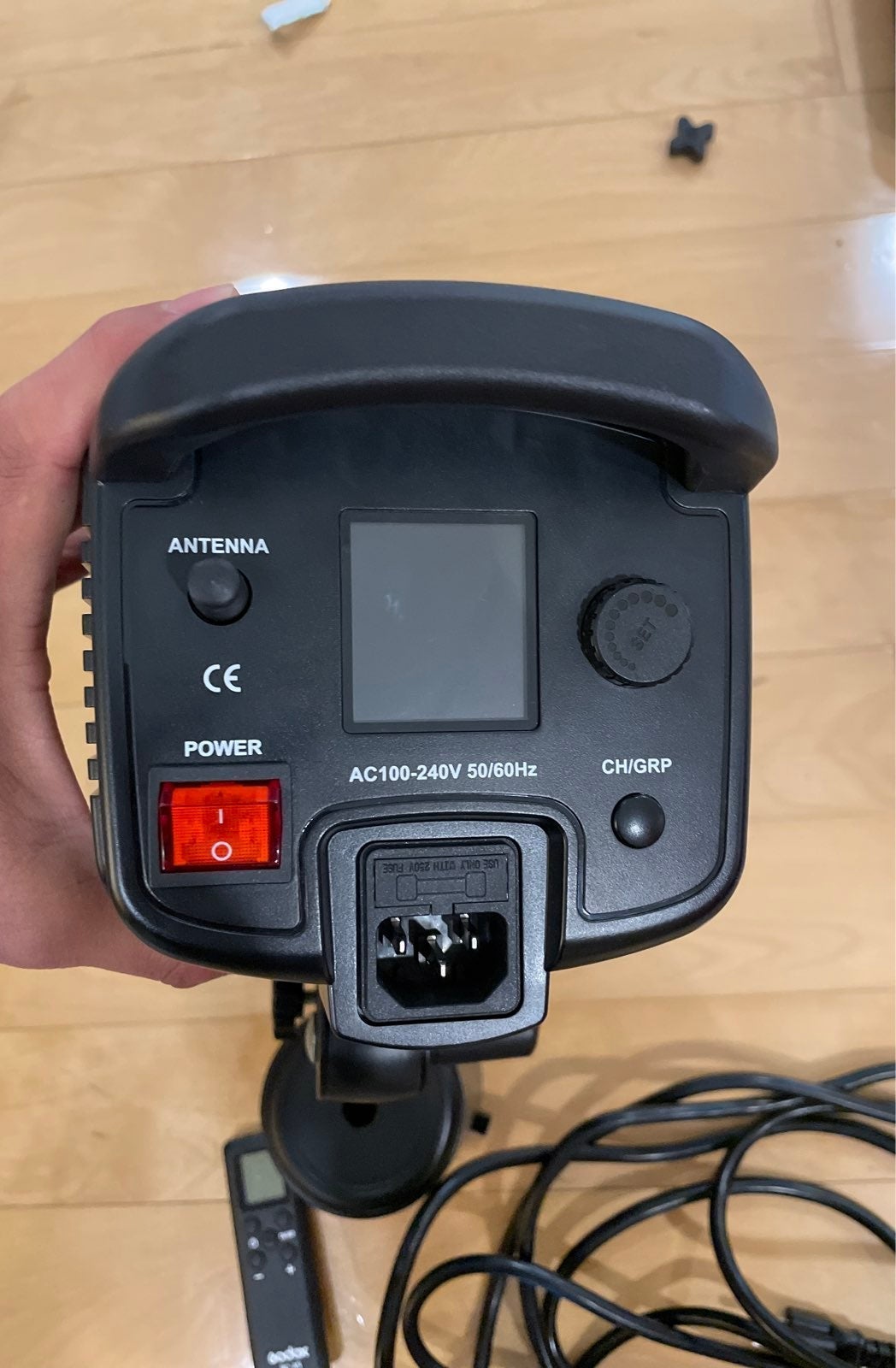 Godox SL-150
Highlights
Color Temperature: 5600K
CRI 93, TLCI 95, R9 80
Rear LCD and On-Board Adjustment Dial
Bowens S-Mount
Heatsink and Built-In Fan
100-240 VAC, 50/60 Hz
Features
A versatile constant light source well-suited for video work, this SL-150 LED Light from Godox is a daylight-balanced, 5600K light featuring a COB (chip on board) LED for high brightness and color accuracy. The intuitive design of the light incorporates a rear LCD monitor and dial for 10-100% dimming adjustment. Also, to help ensure consistent and continuous use, a heatsink and built-in fan are featured to help regulate temperature along with a specialized temperature control function to protect the LED itself. The light is also configured to accept Bowens S-mount light modifiers and accessories, such as the included reflector, and the LED also has a clear cover over it for additional 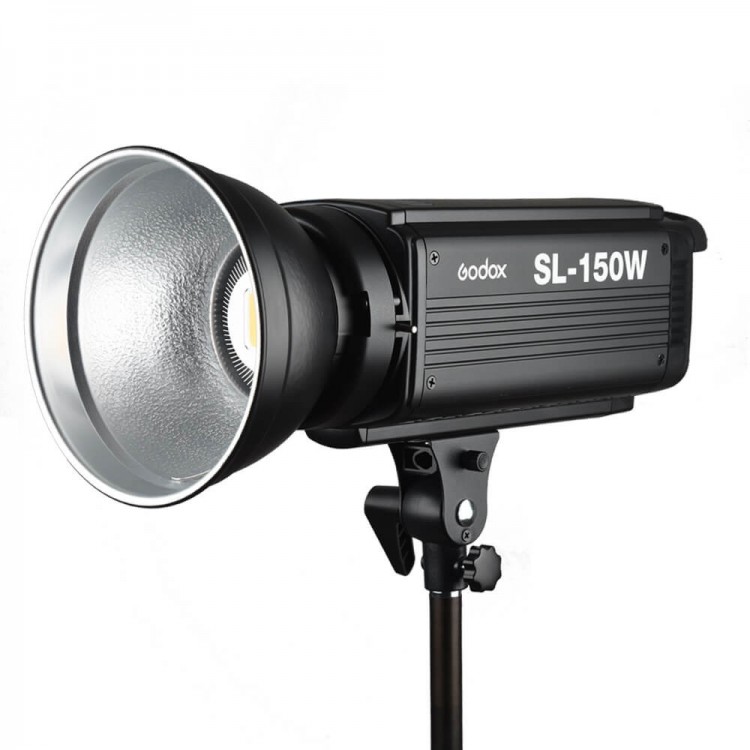 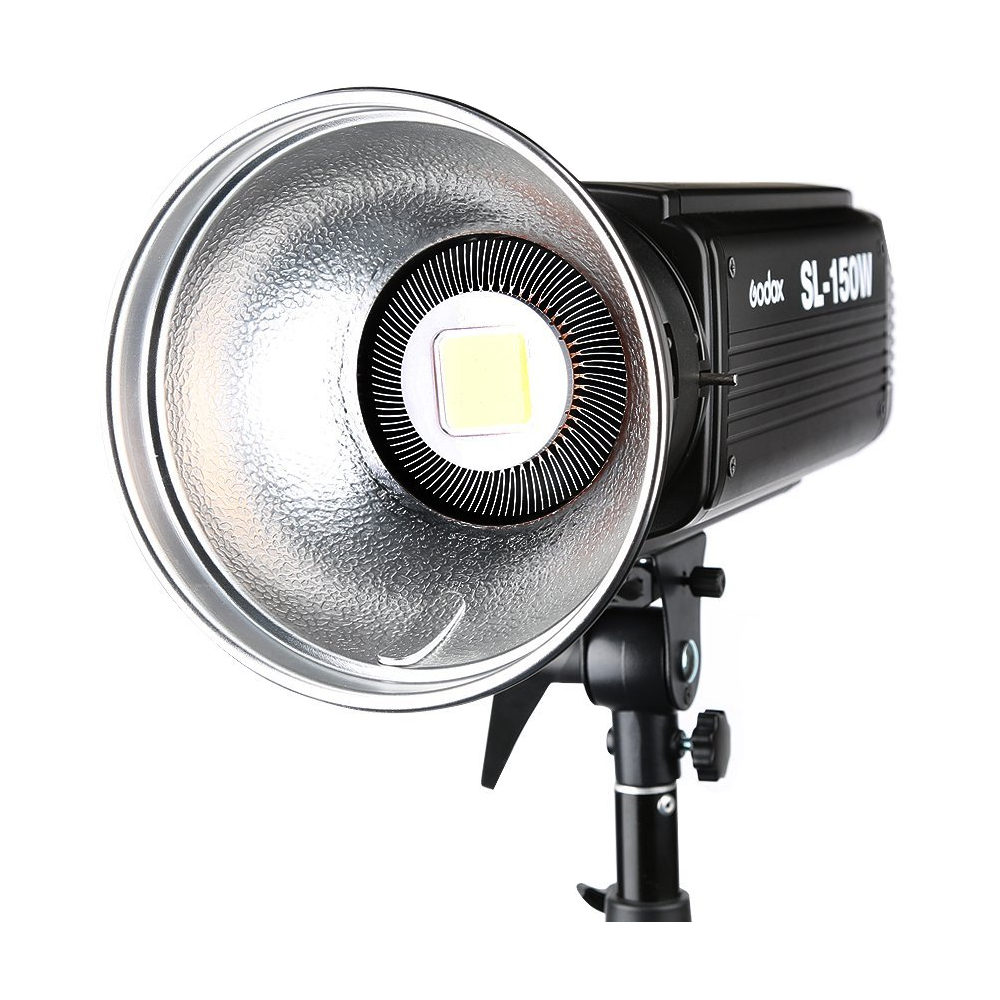 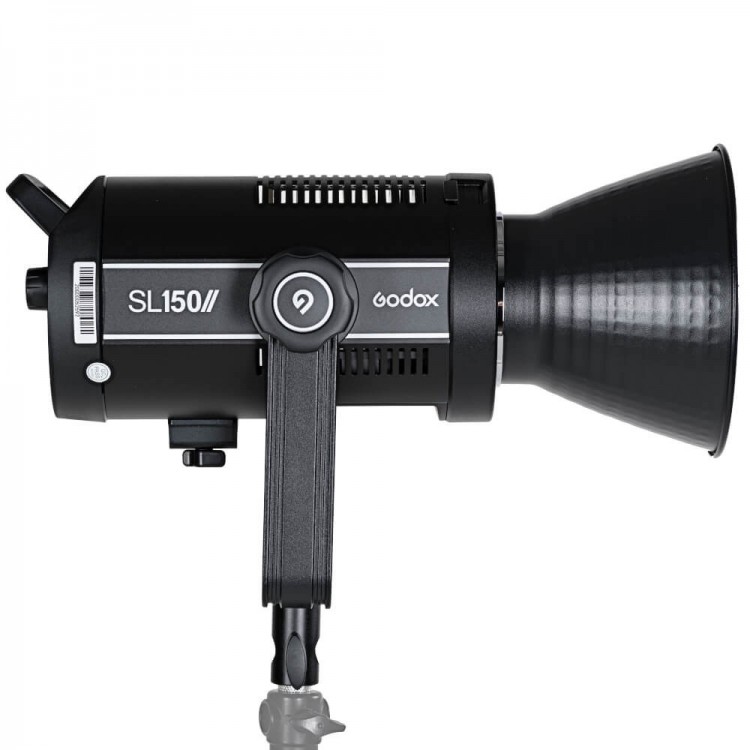 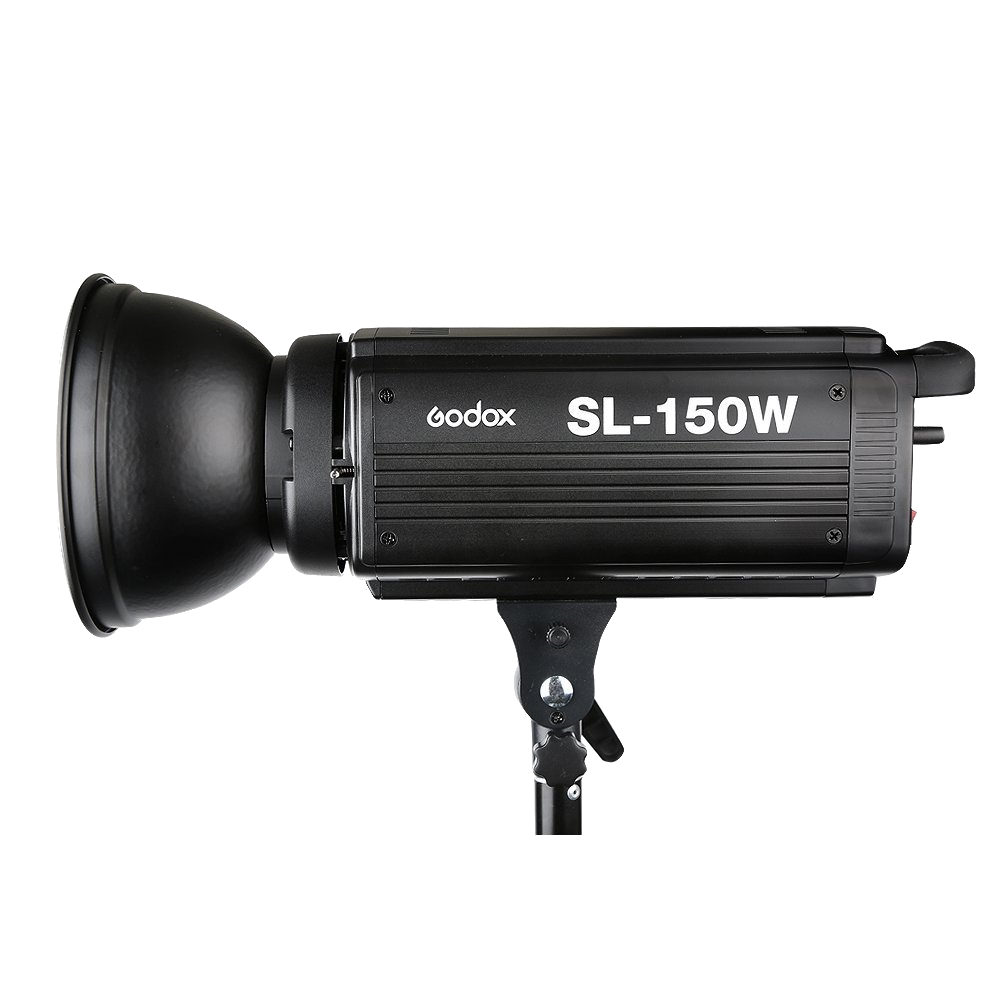 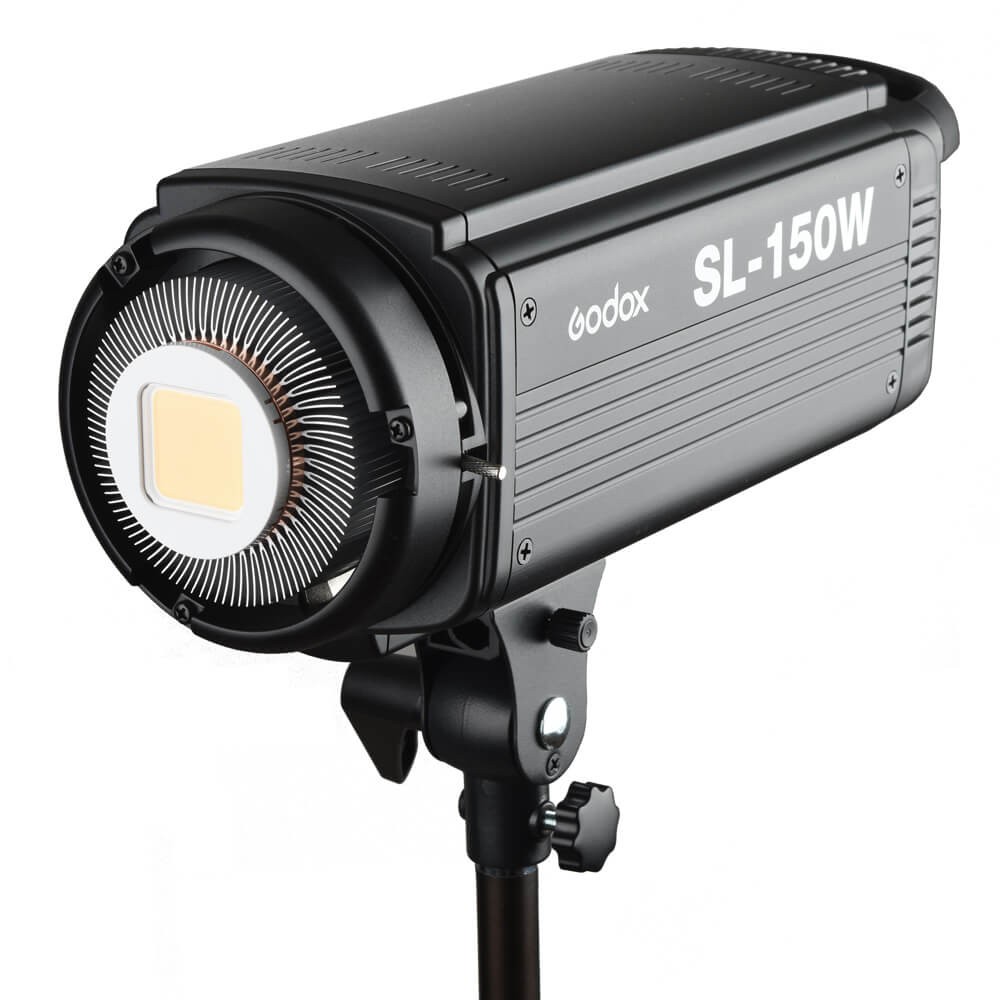 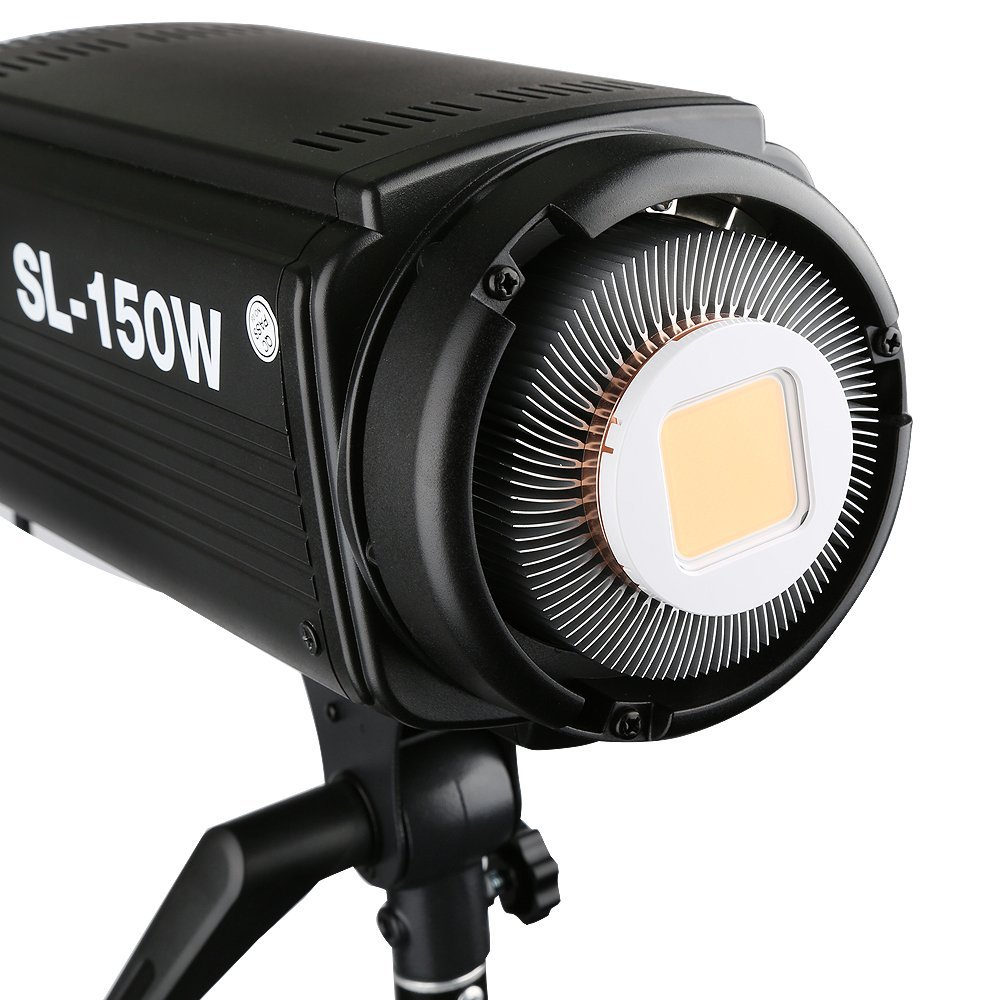 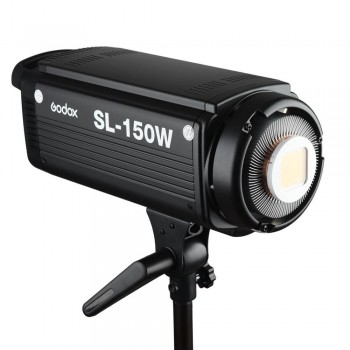 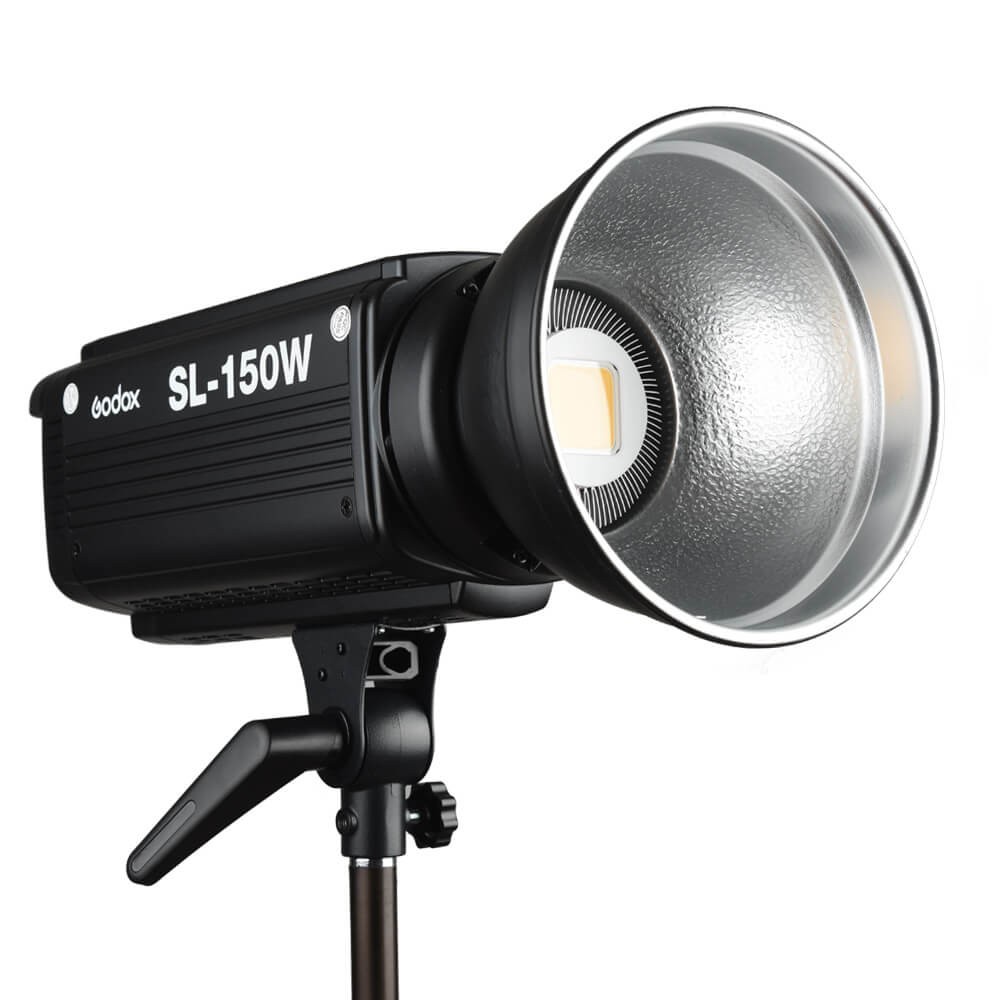 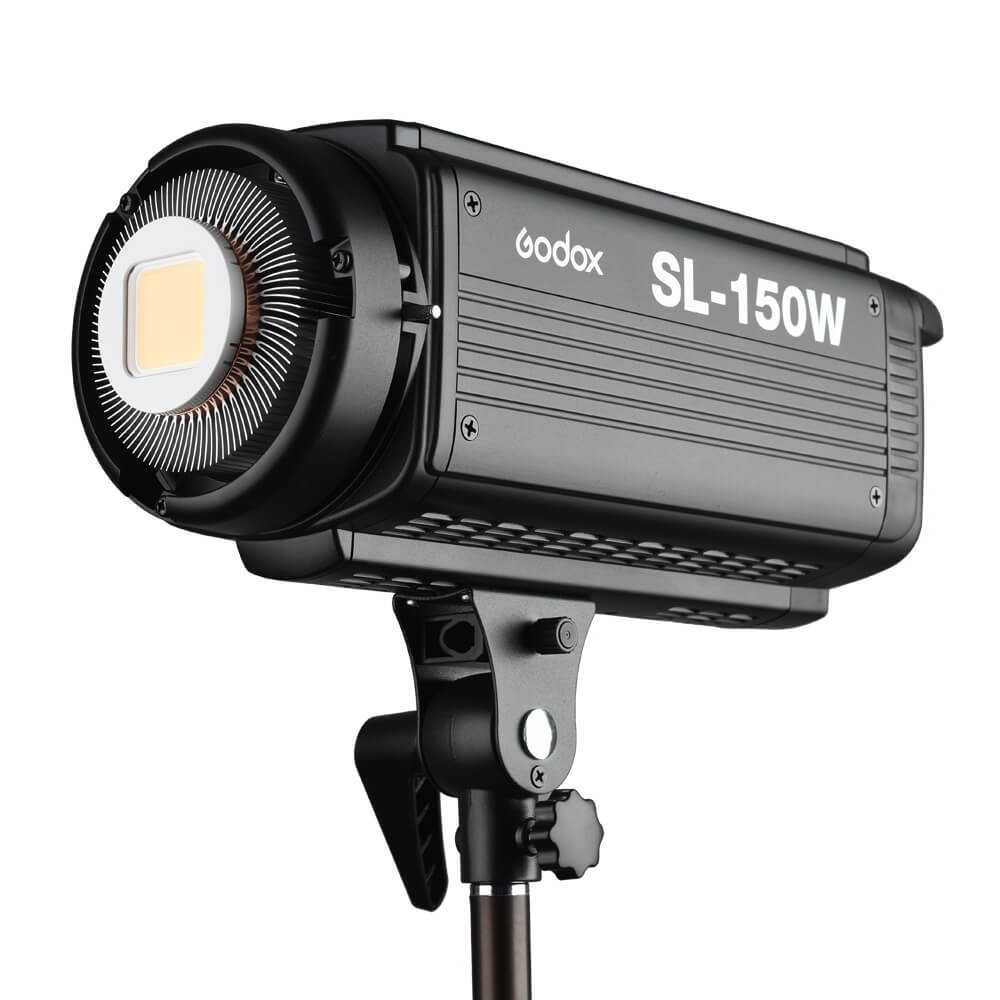 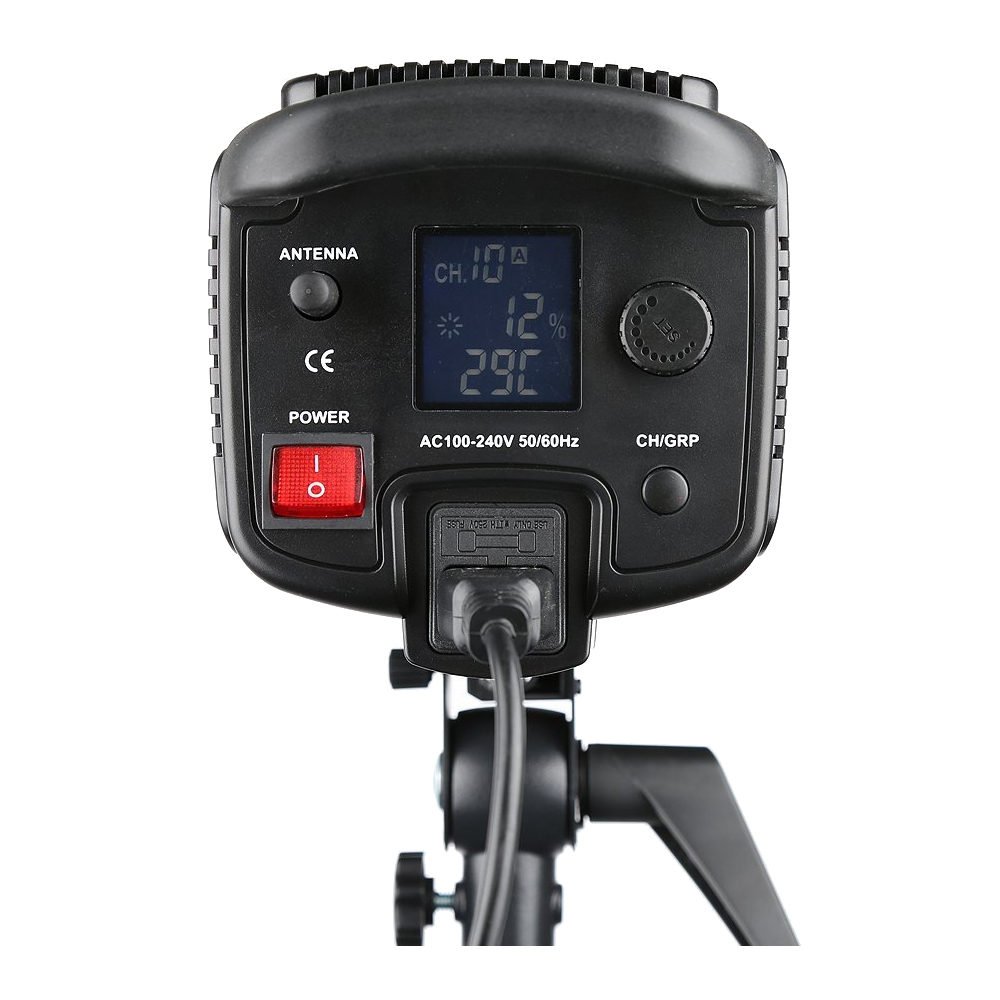 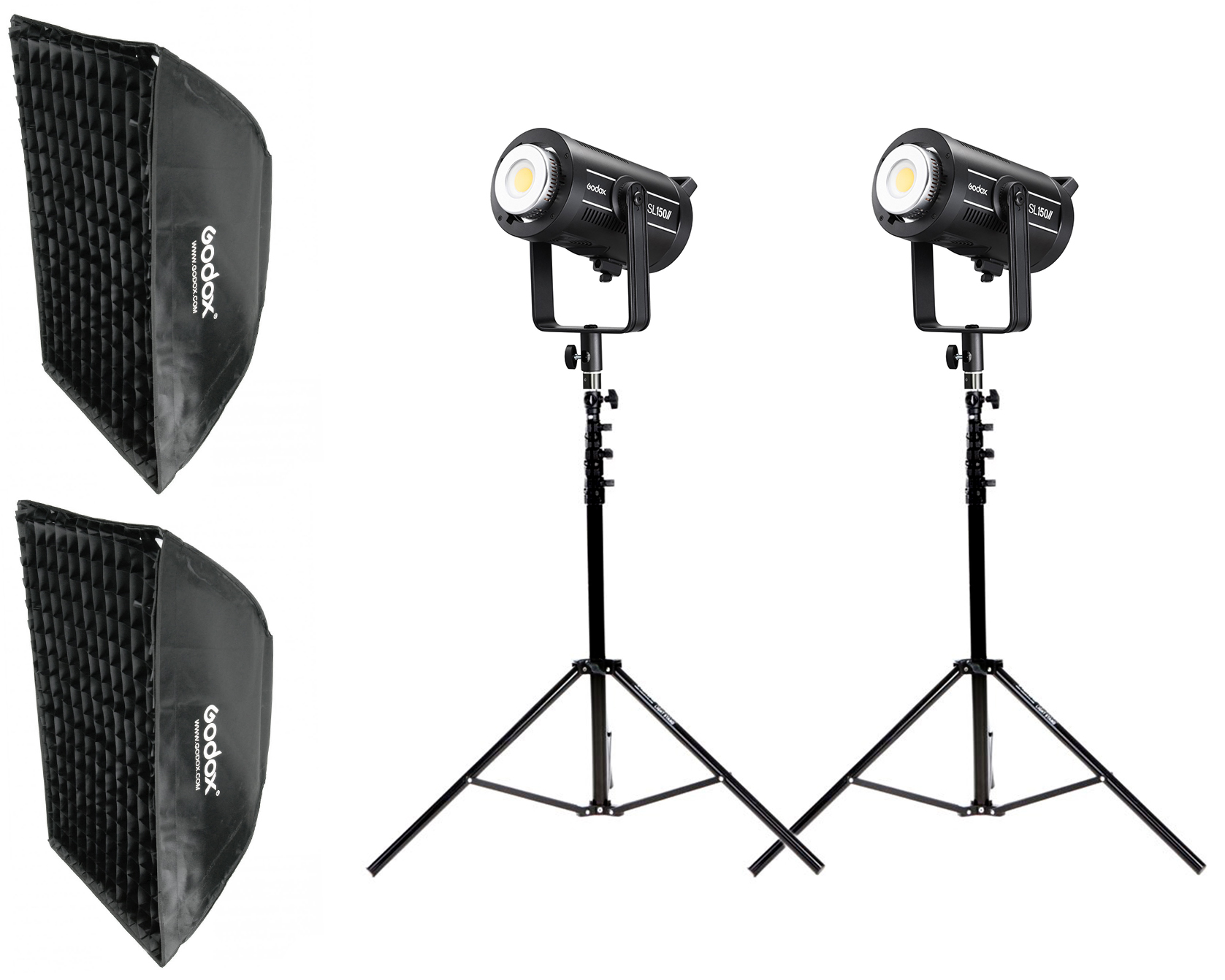 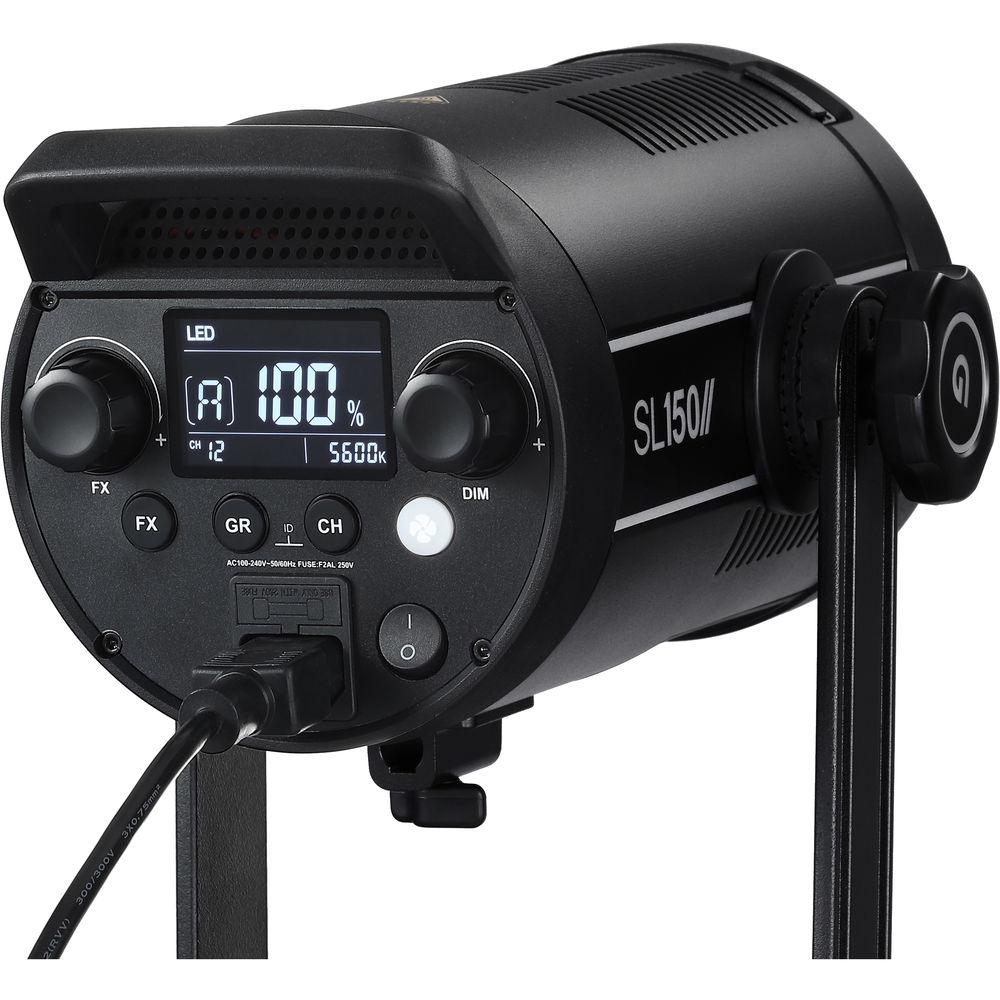 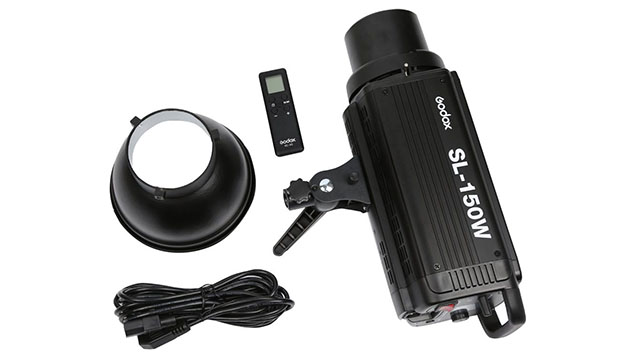 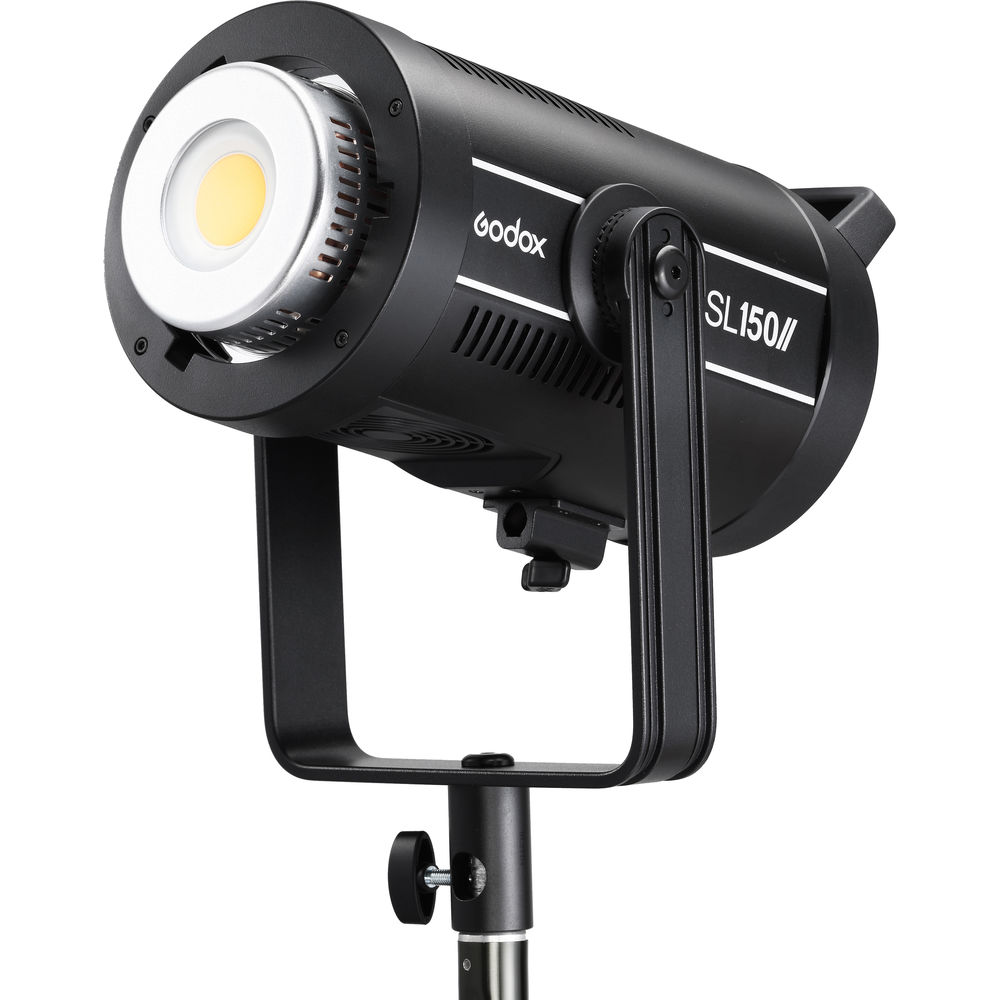 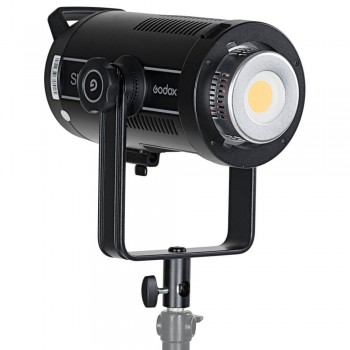 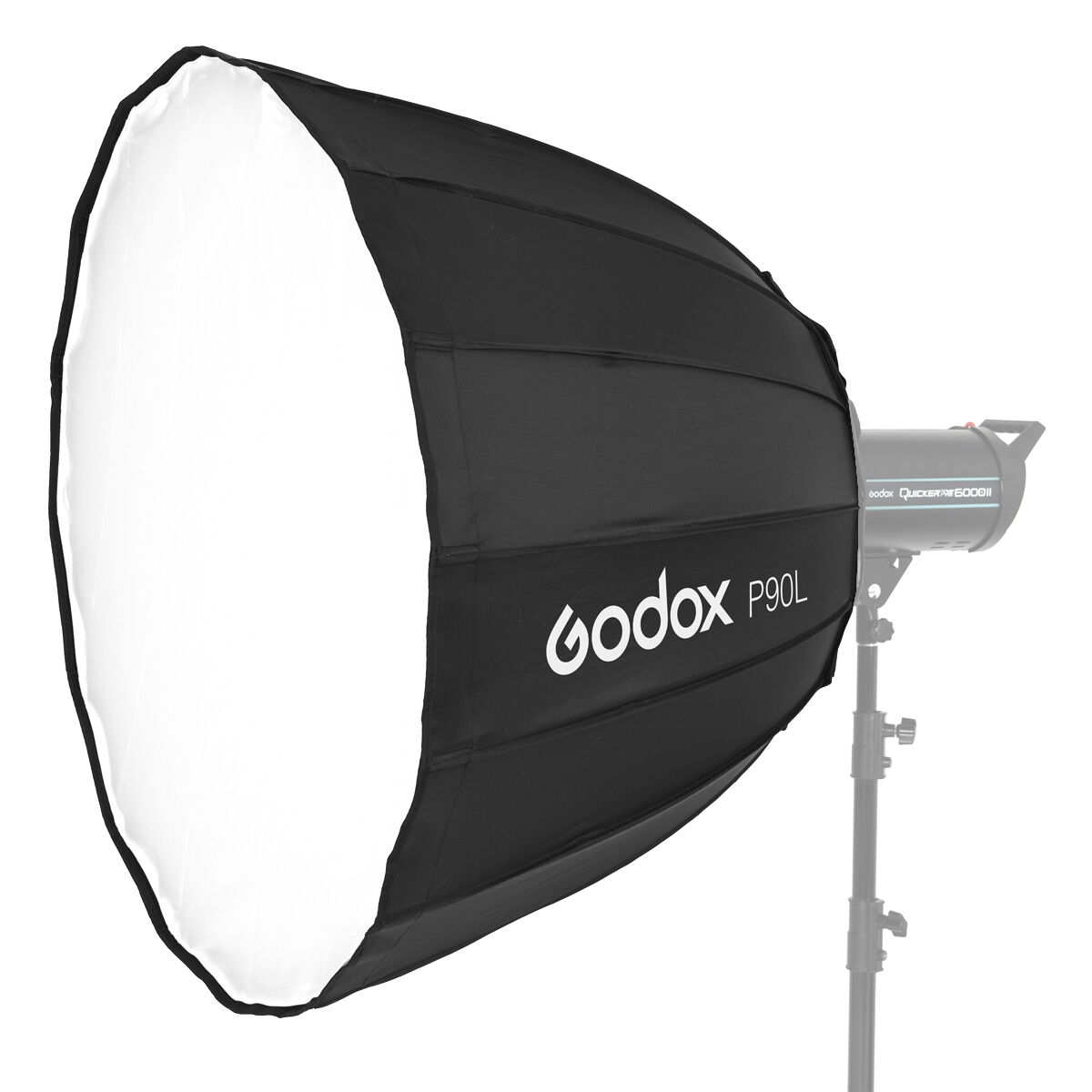 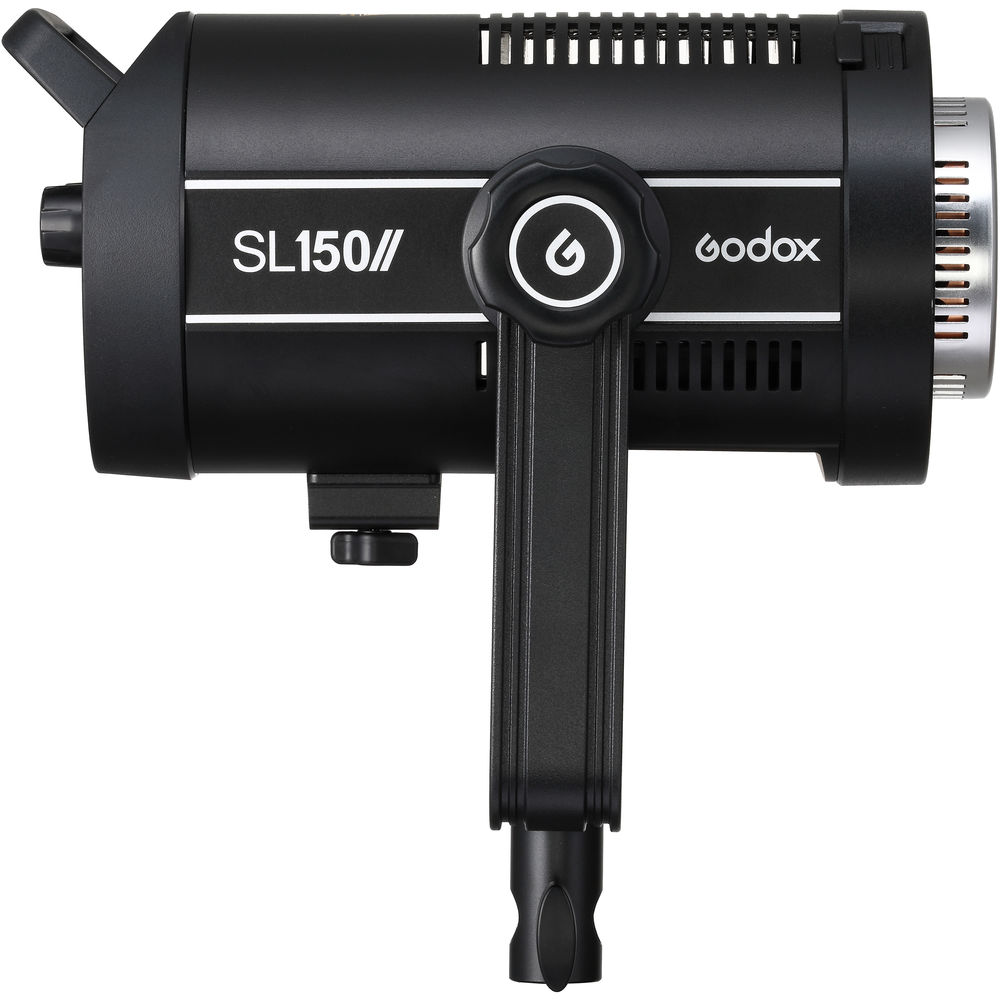 While in state prison for other crimes in 2020, Casey confessed to the 2015 stabbing death of Connie Ridgeway, Jordan sz 12 reported.

Beyond scrubs set for women,