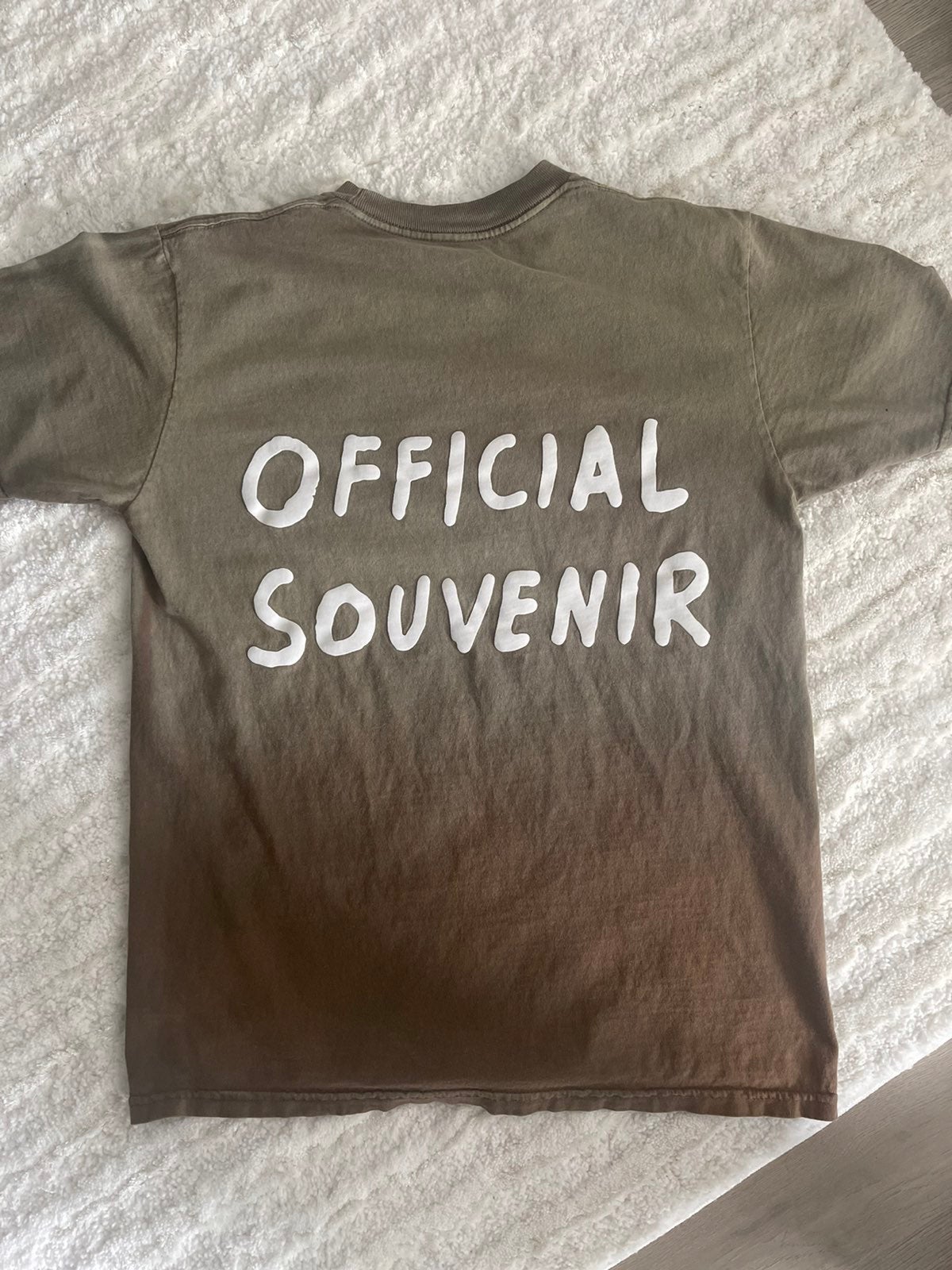 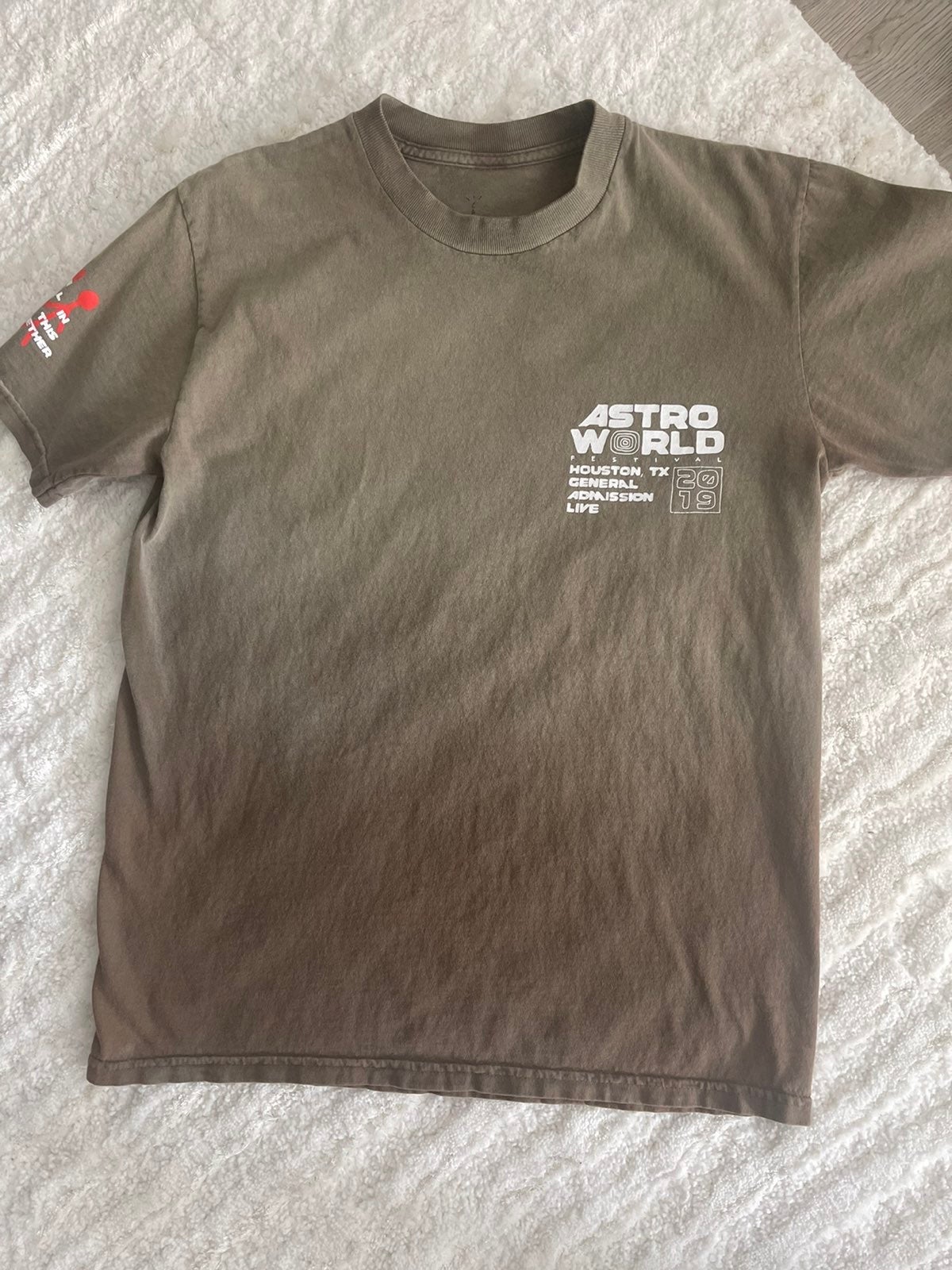 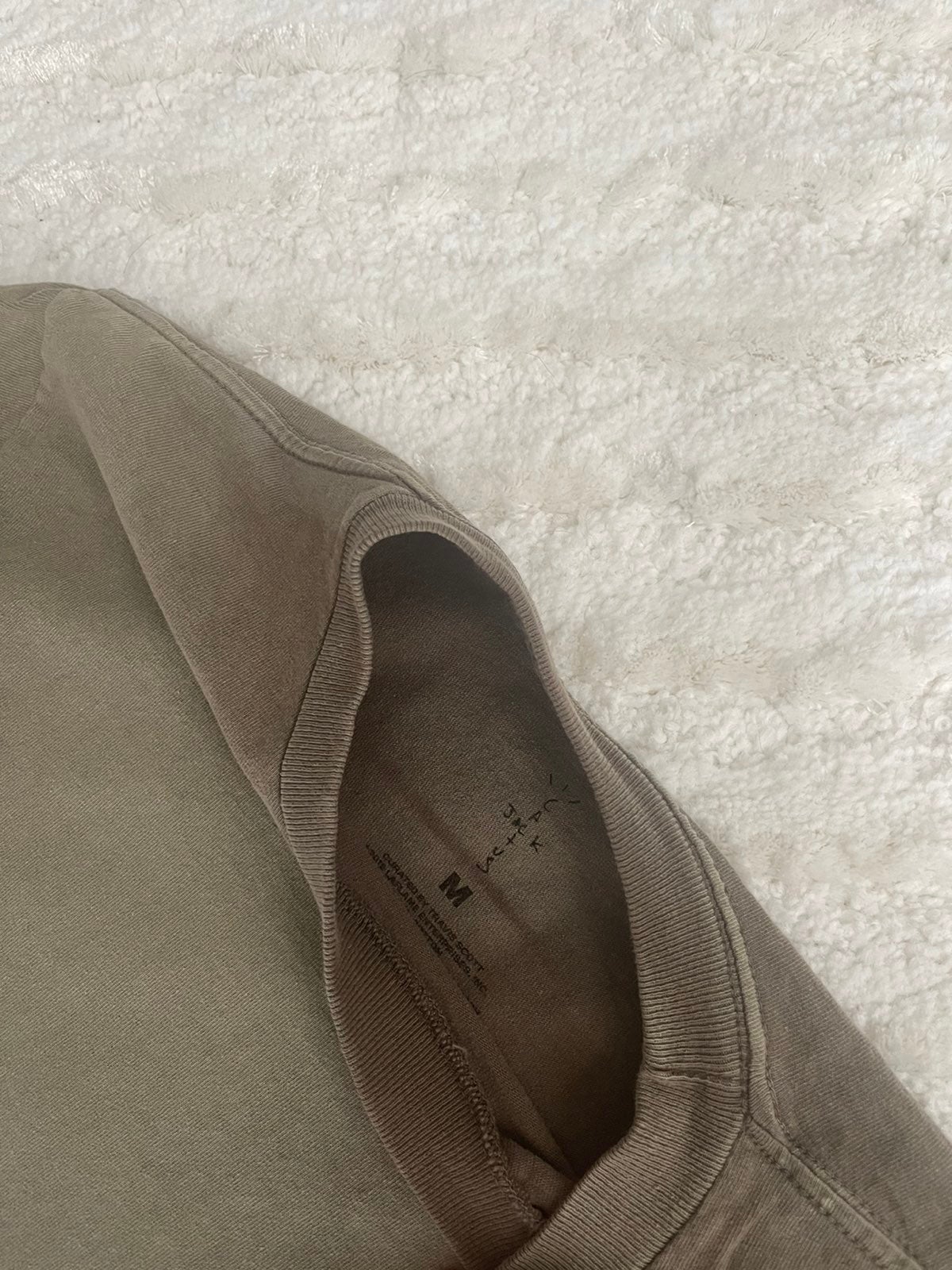 Will ship within 24 hours or Same day depending on when the purchase was completed. 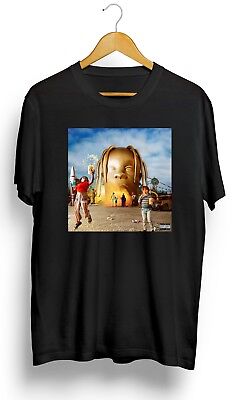 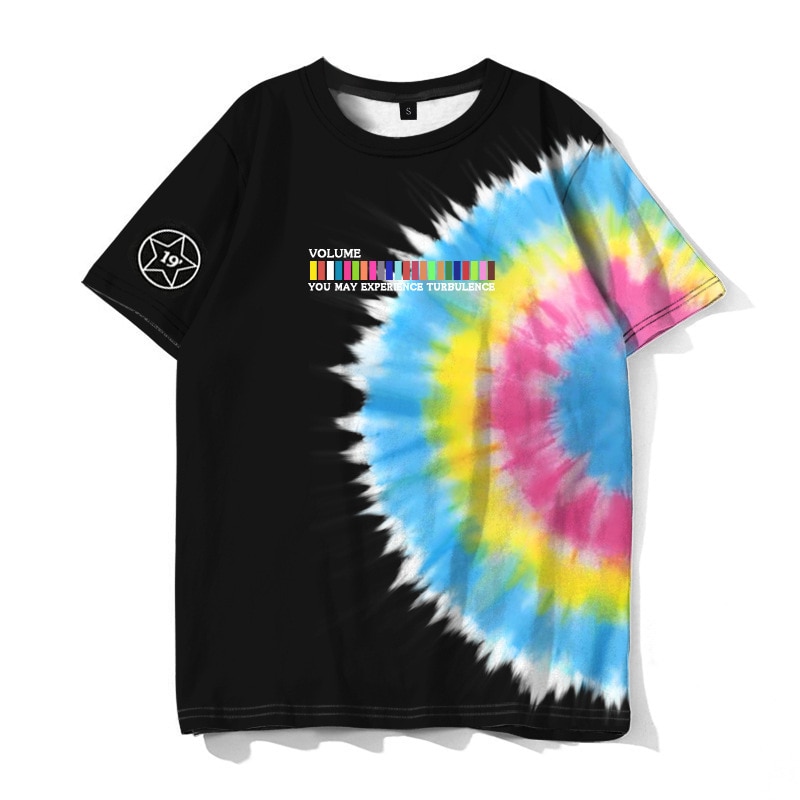 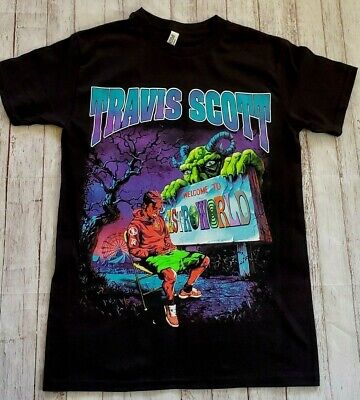 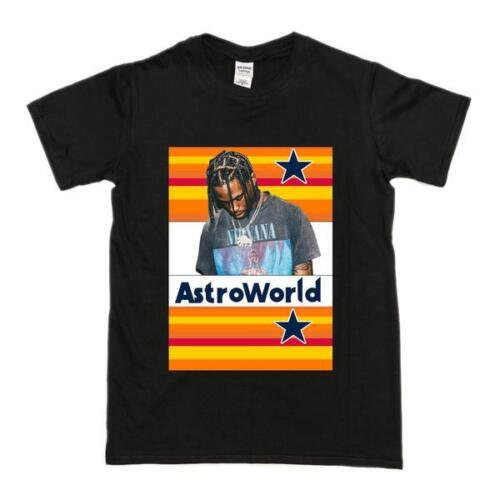 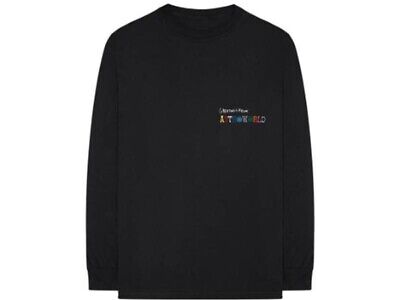 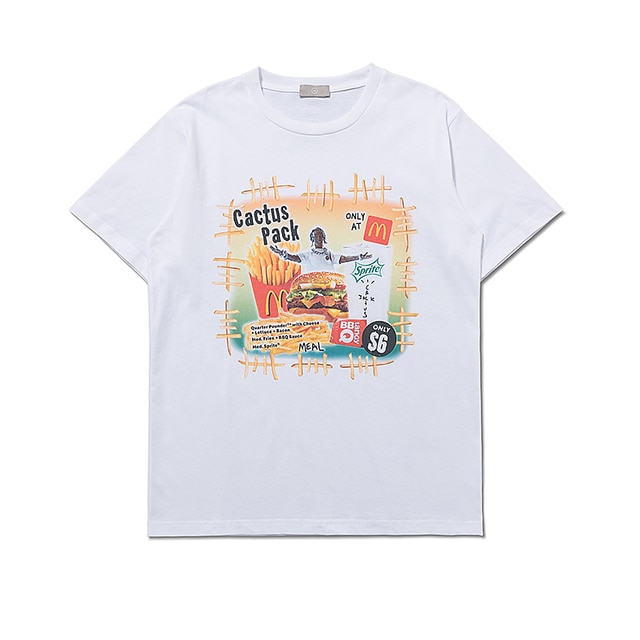 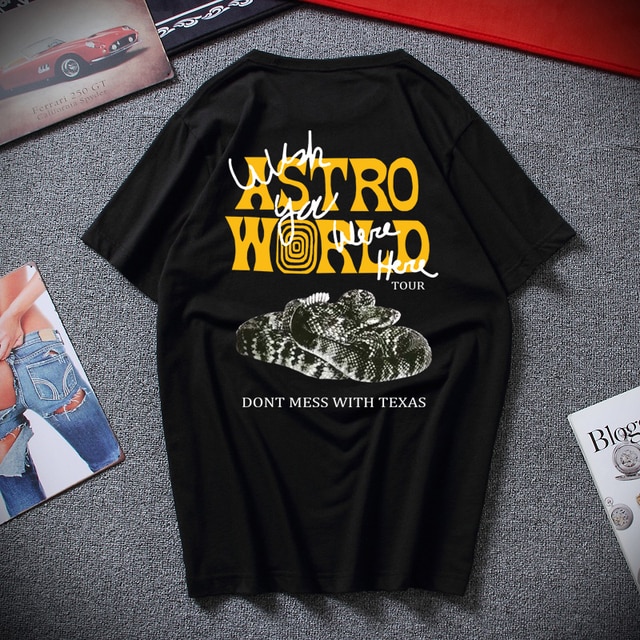 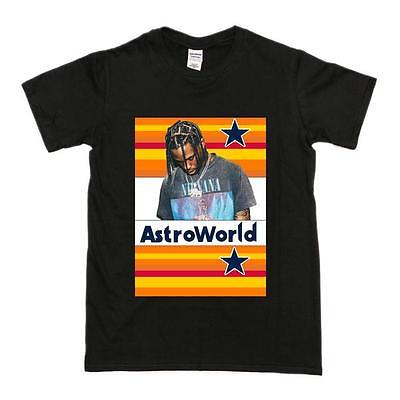 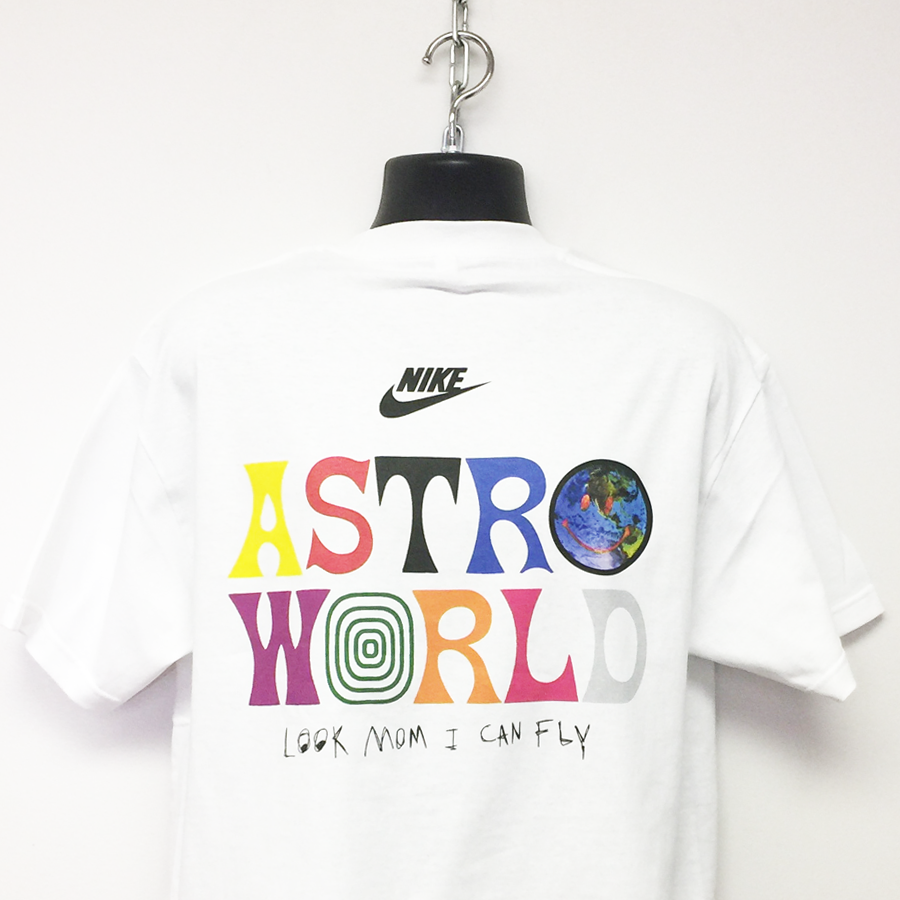 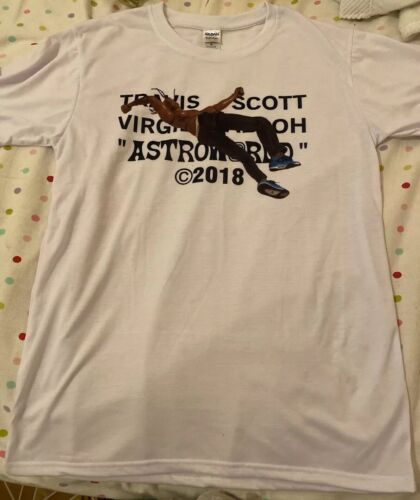 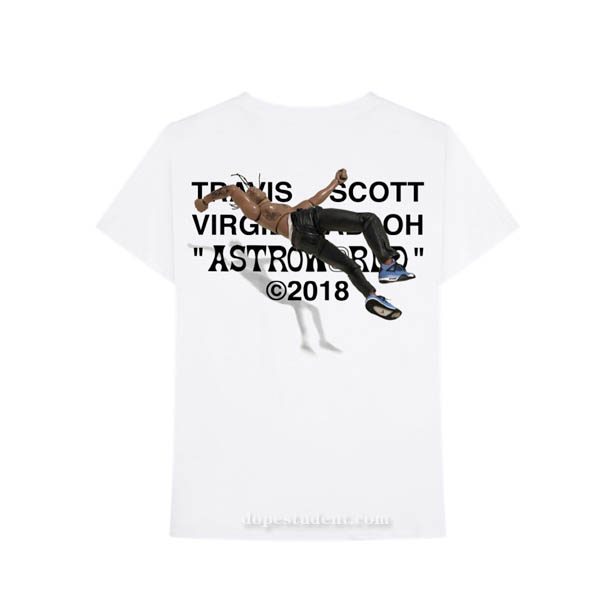 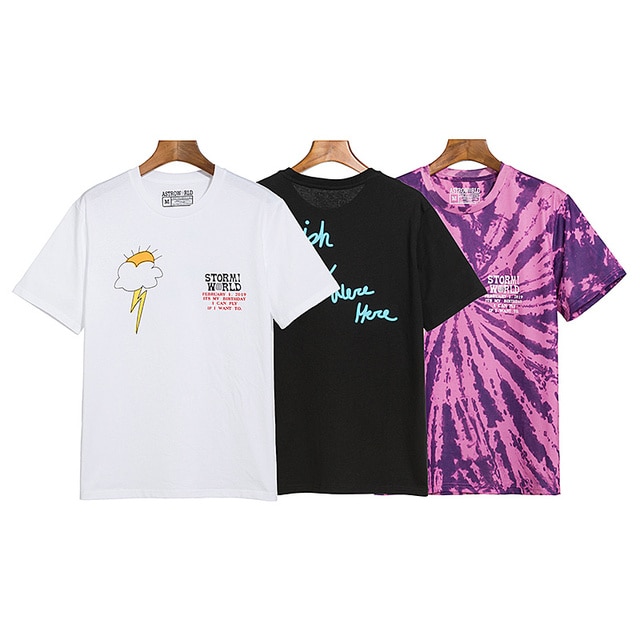 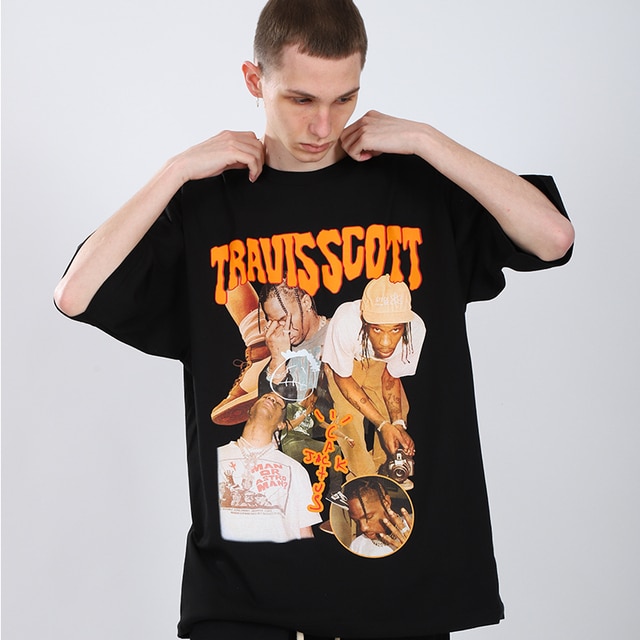