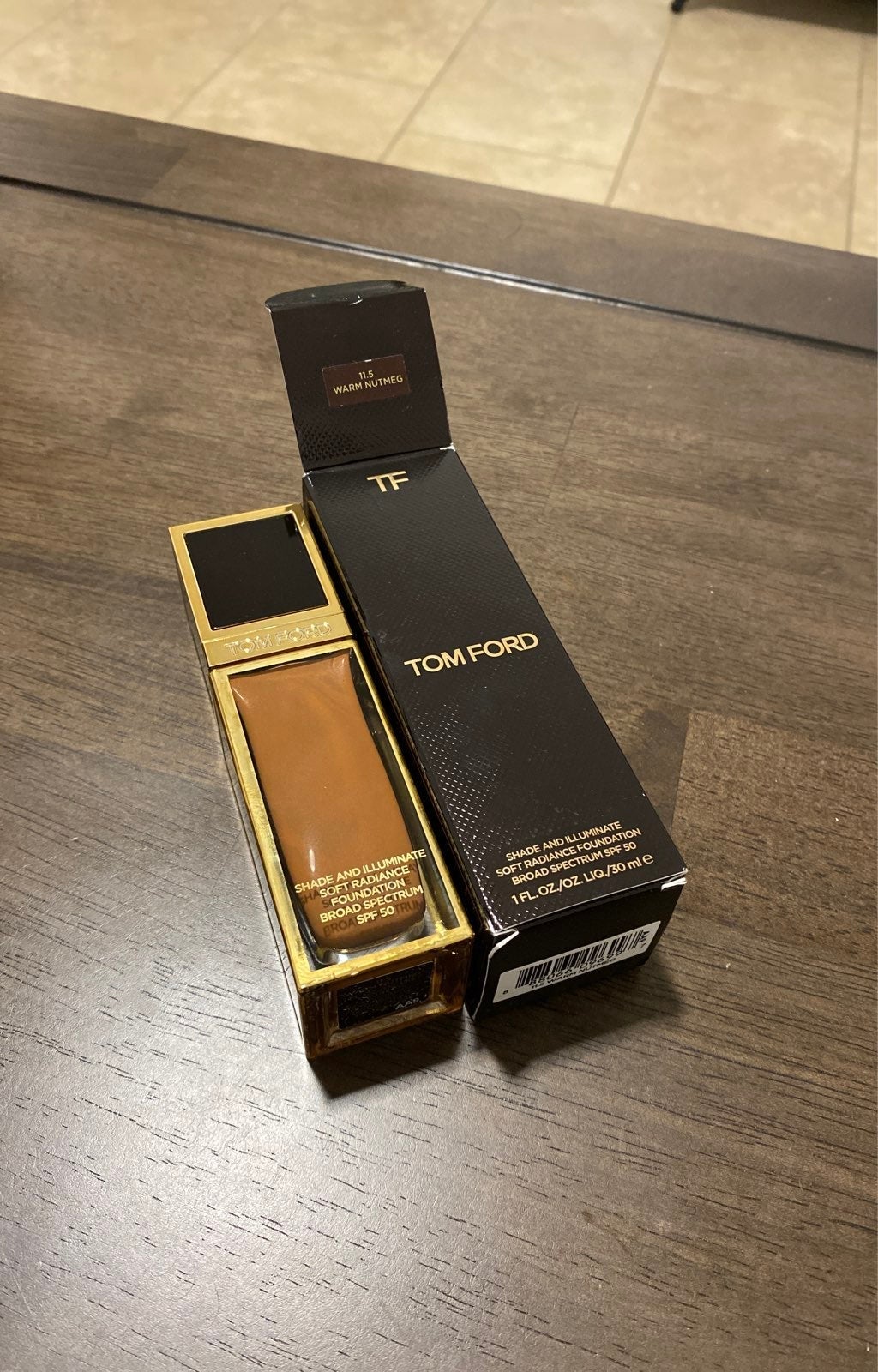 Tom Ford Shade and Illuminate Soft Radiance Foundation - SPF 50. New in box. Our company gets these samples for color analysis then we are done with them. Now sharing a brand new product at discount! Please check our other shades since we do have complete sets! 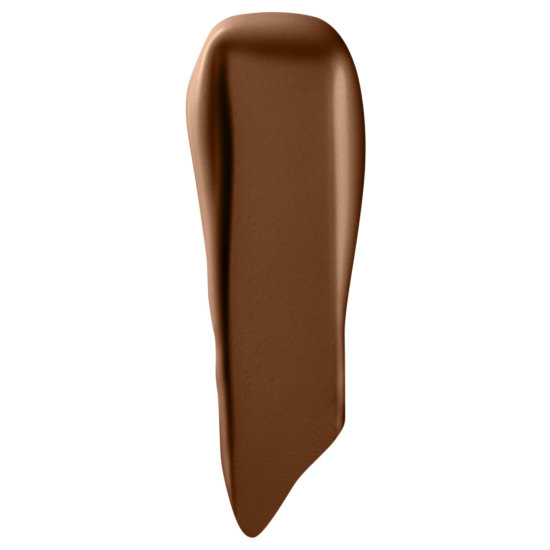 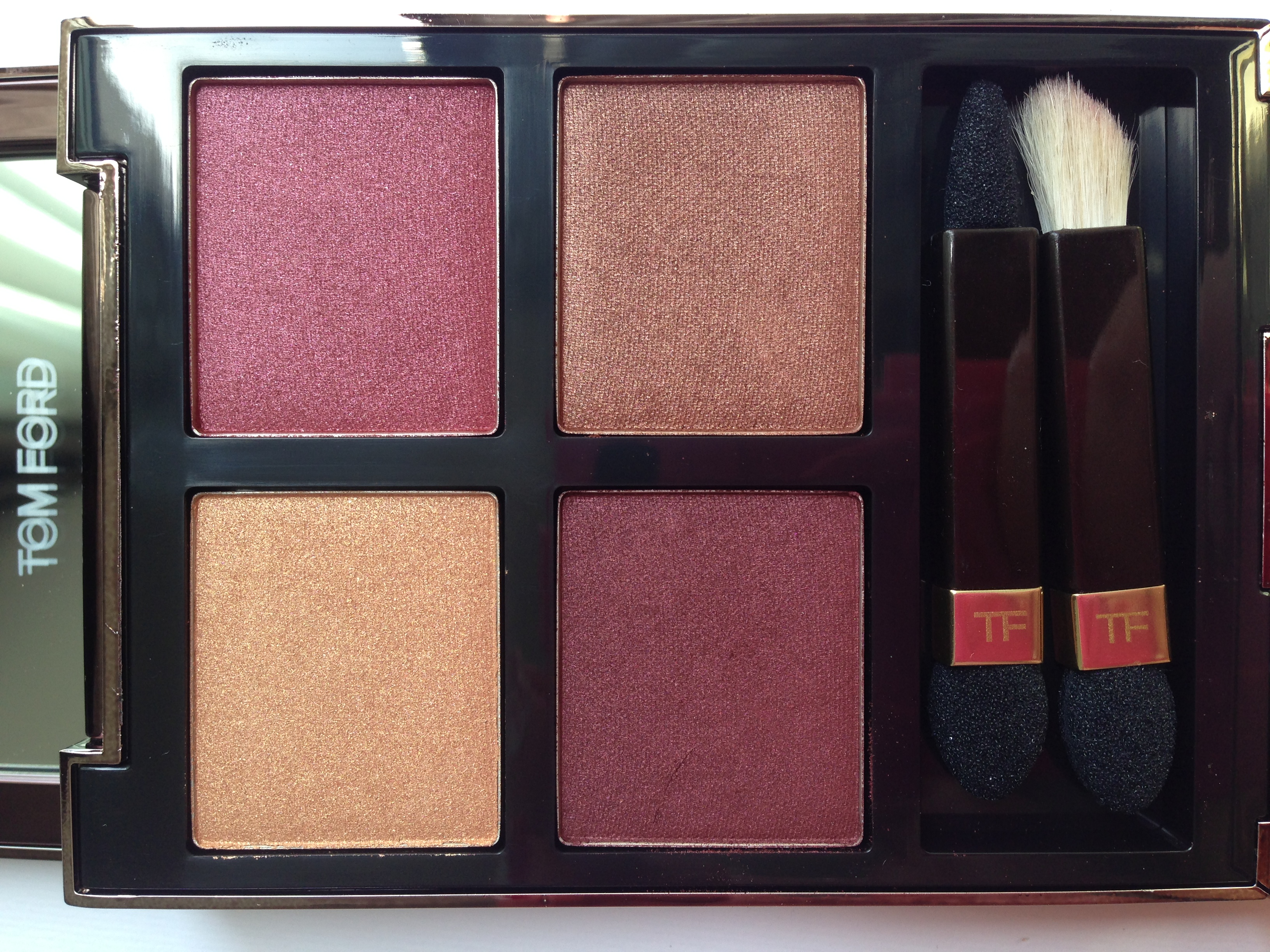 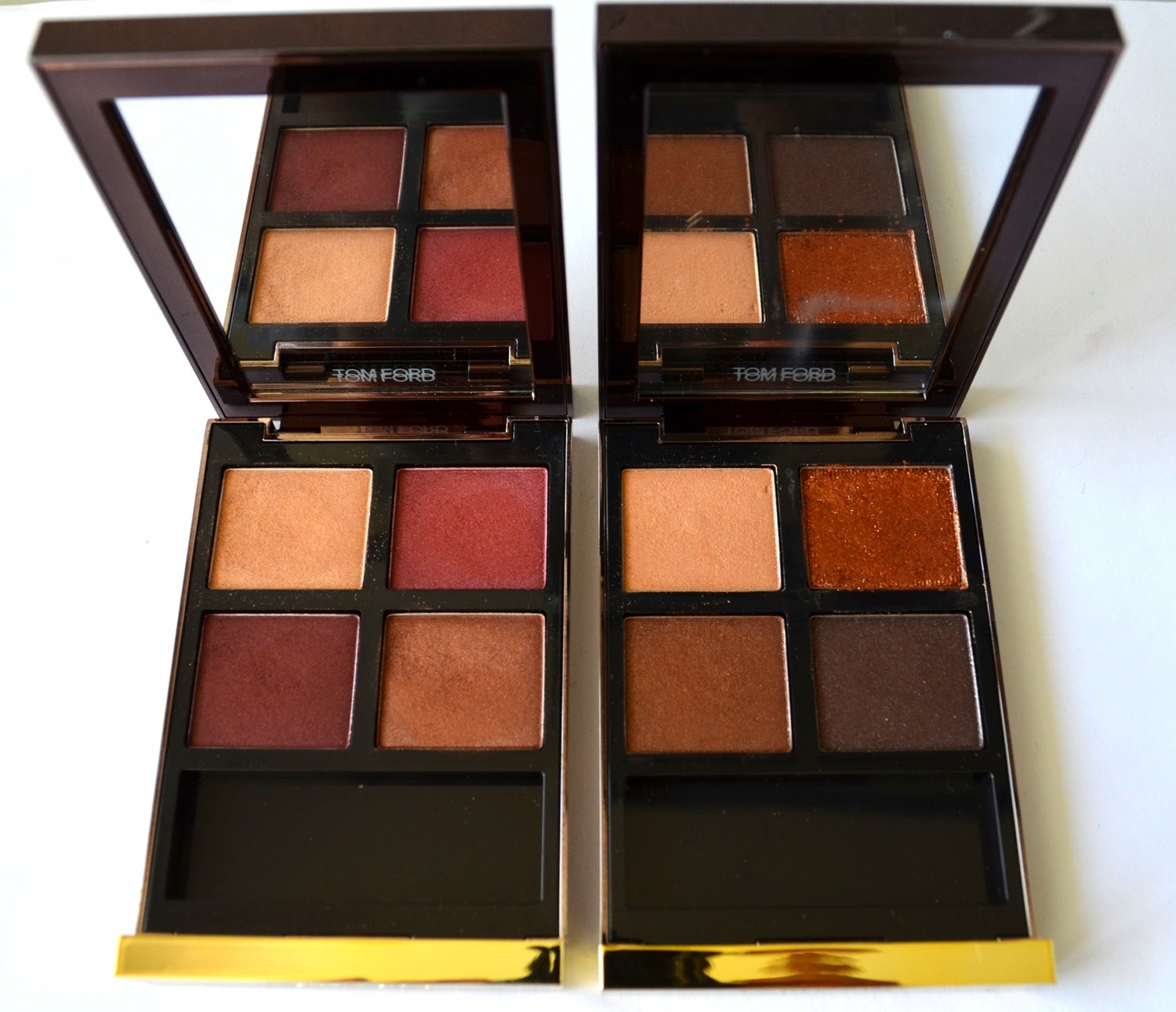 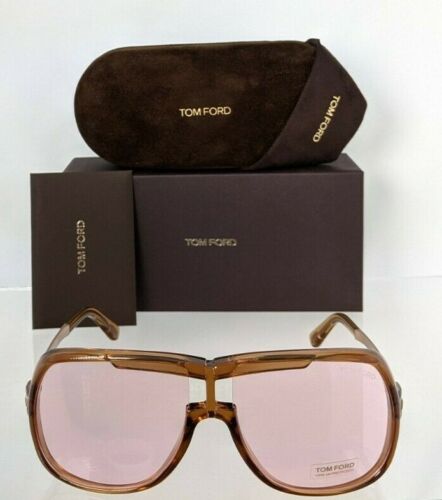 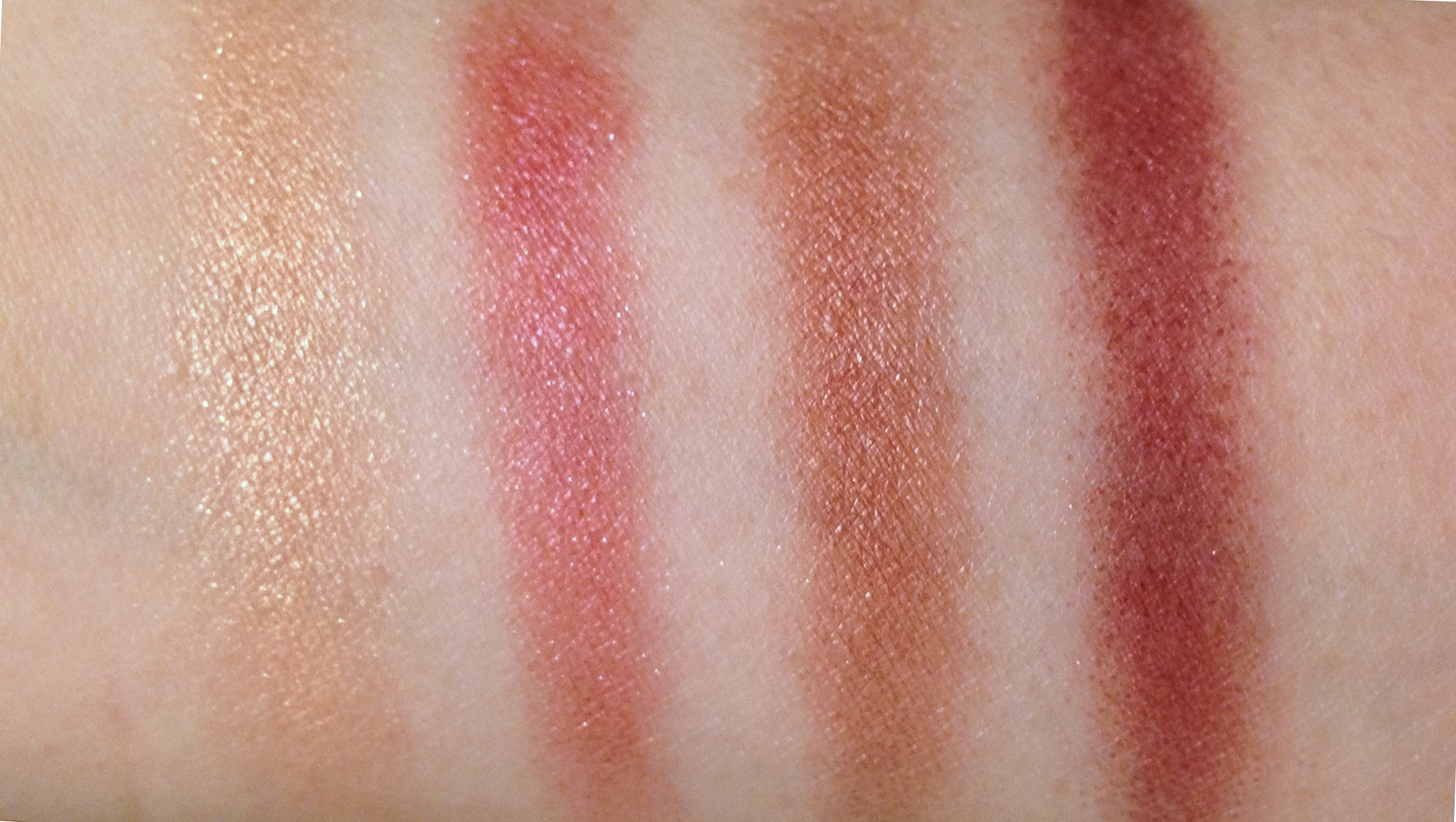 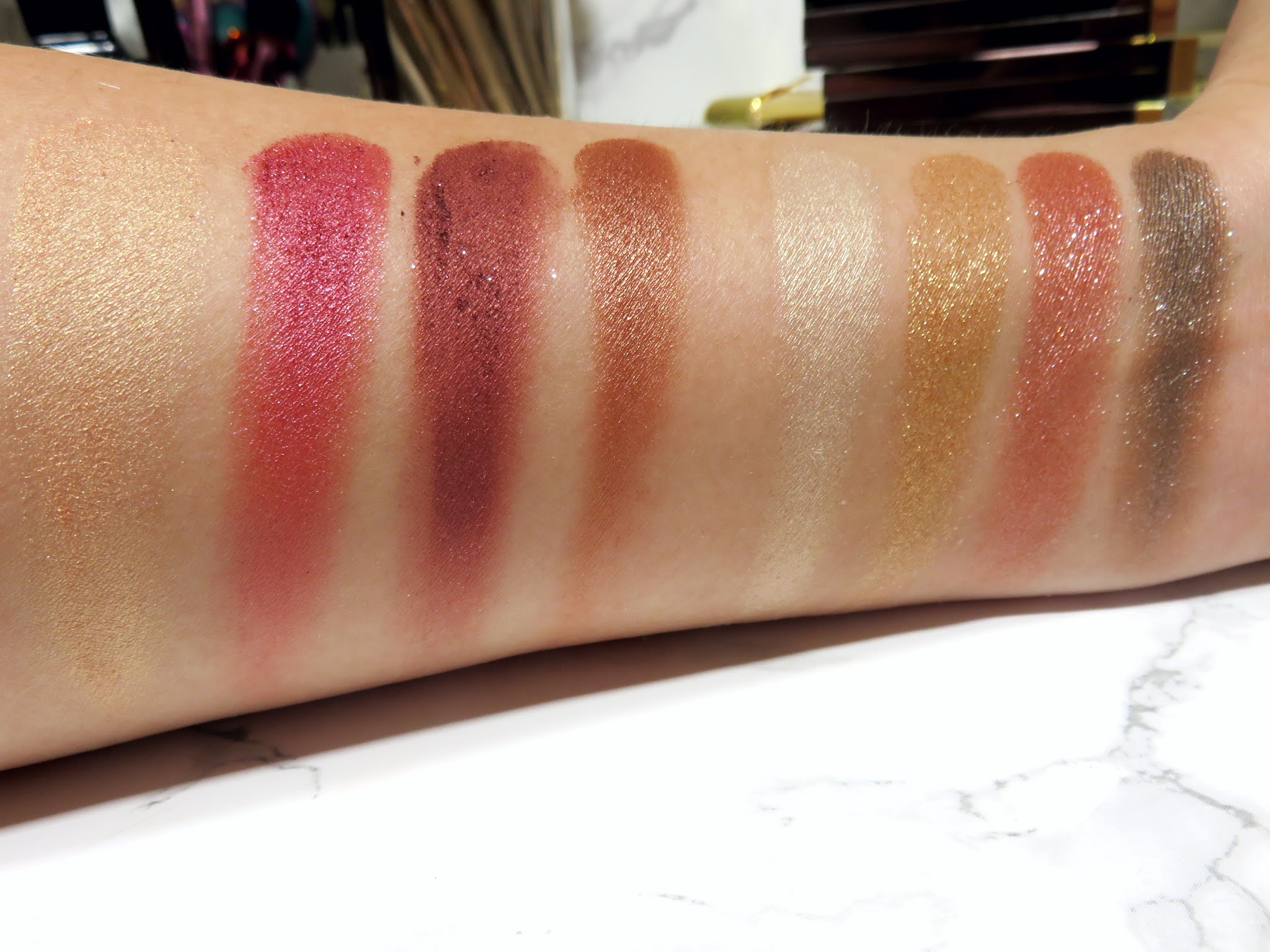 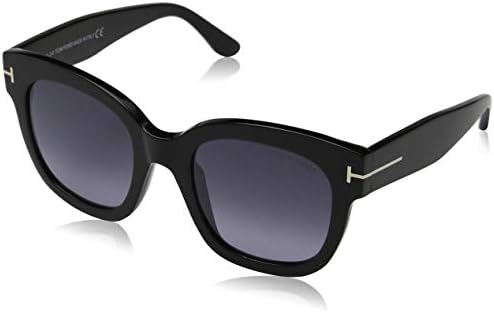 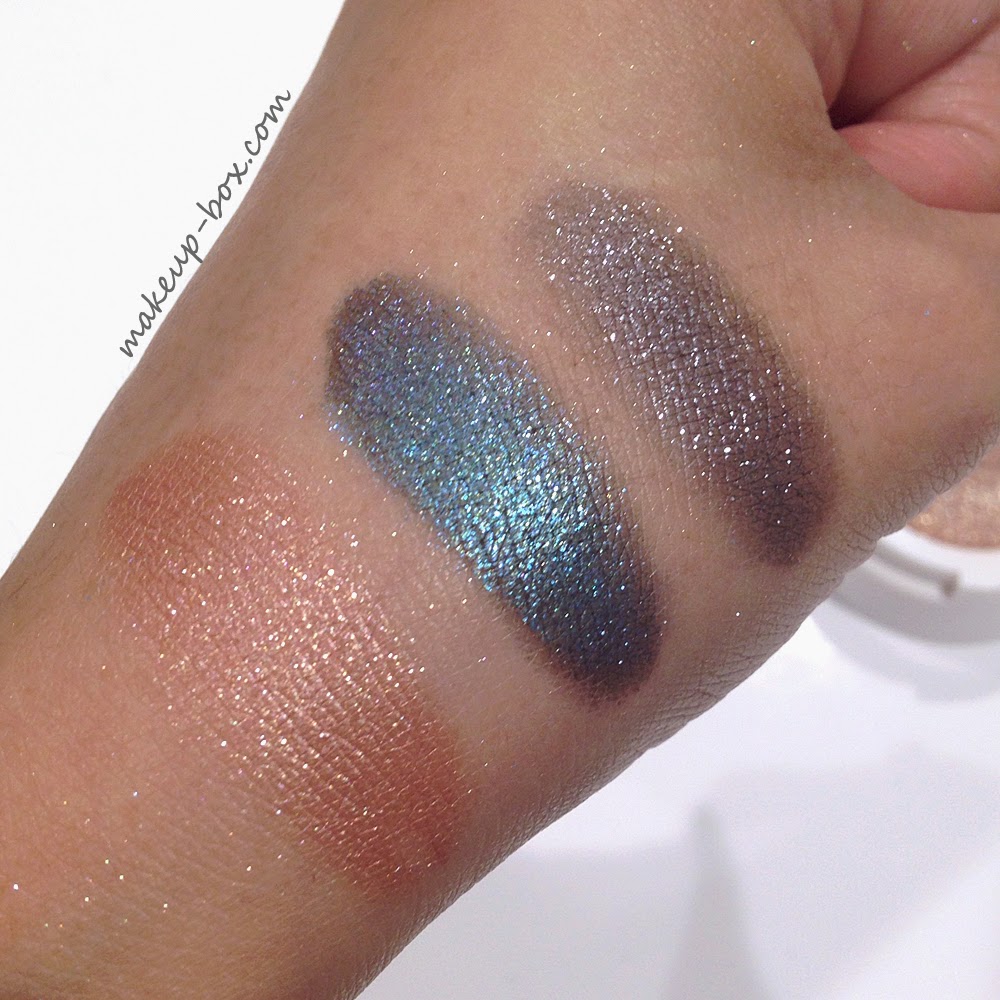 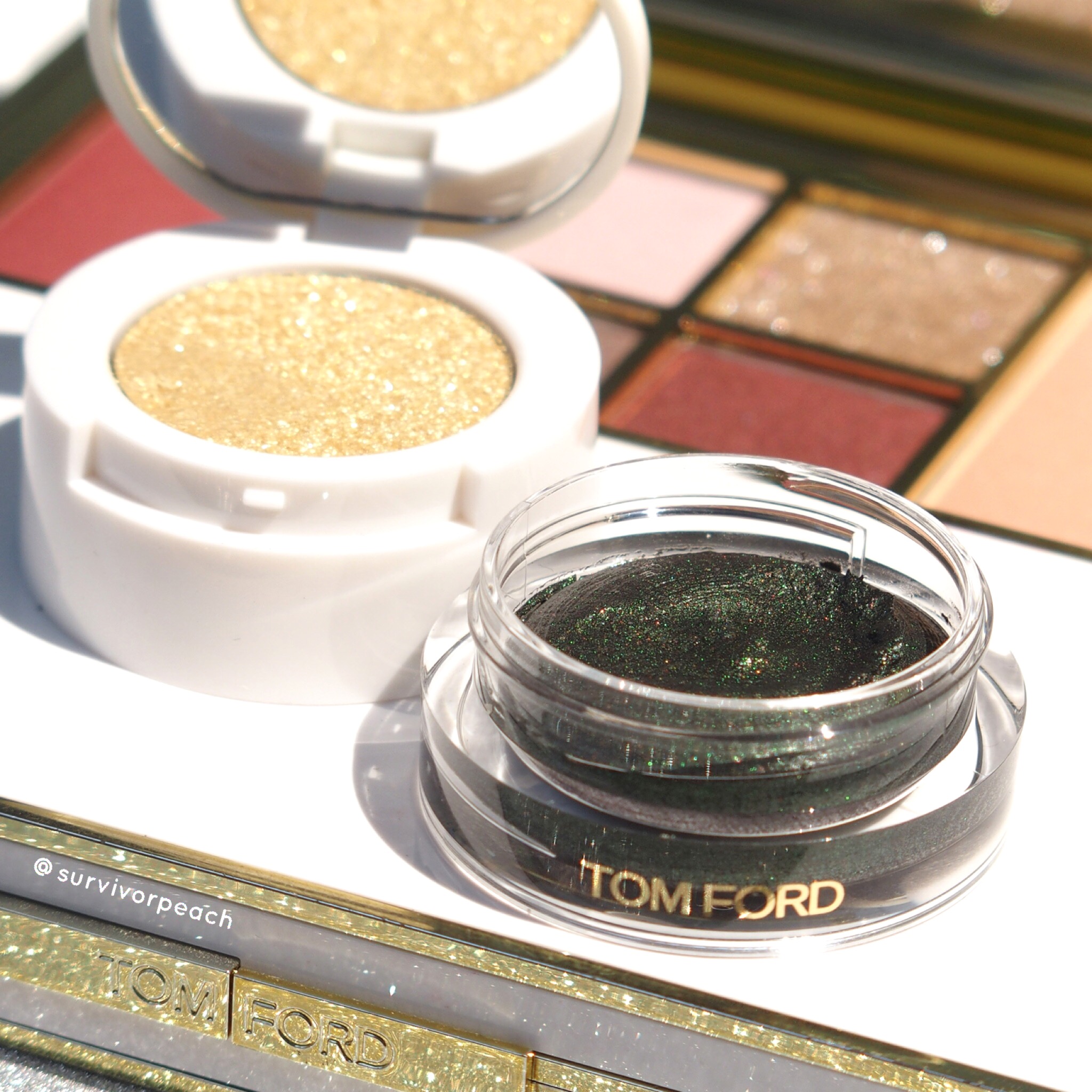 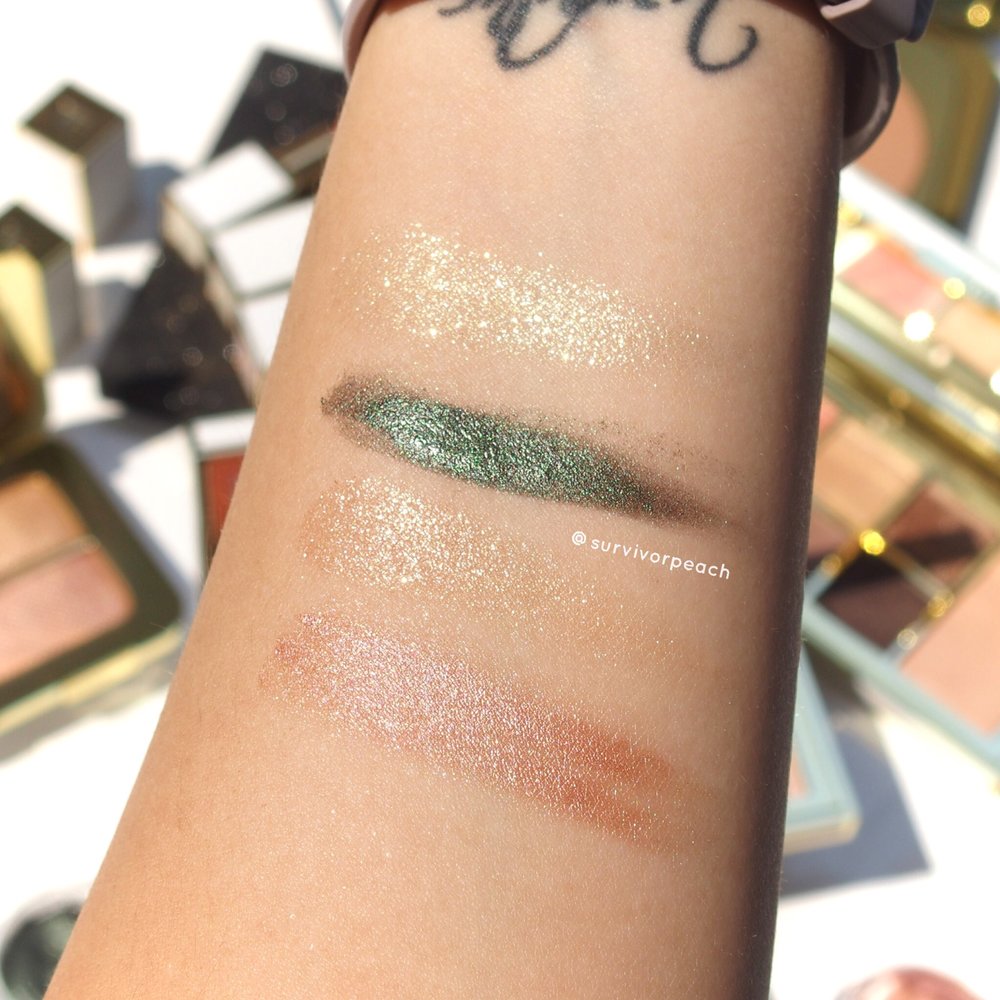 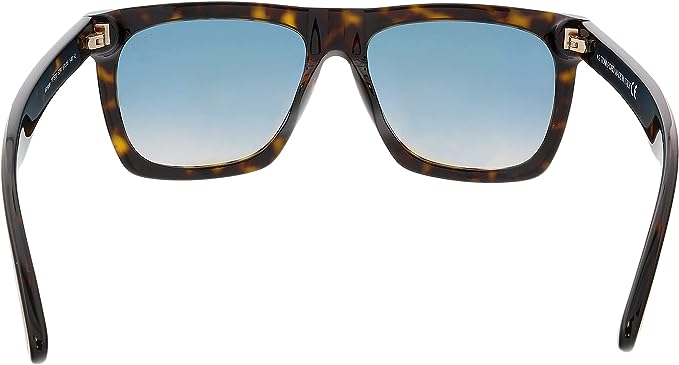