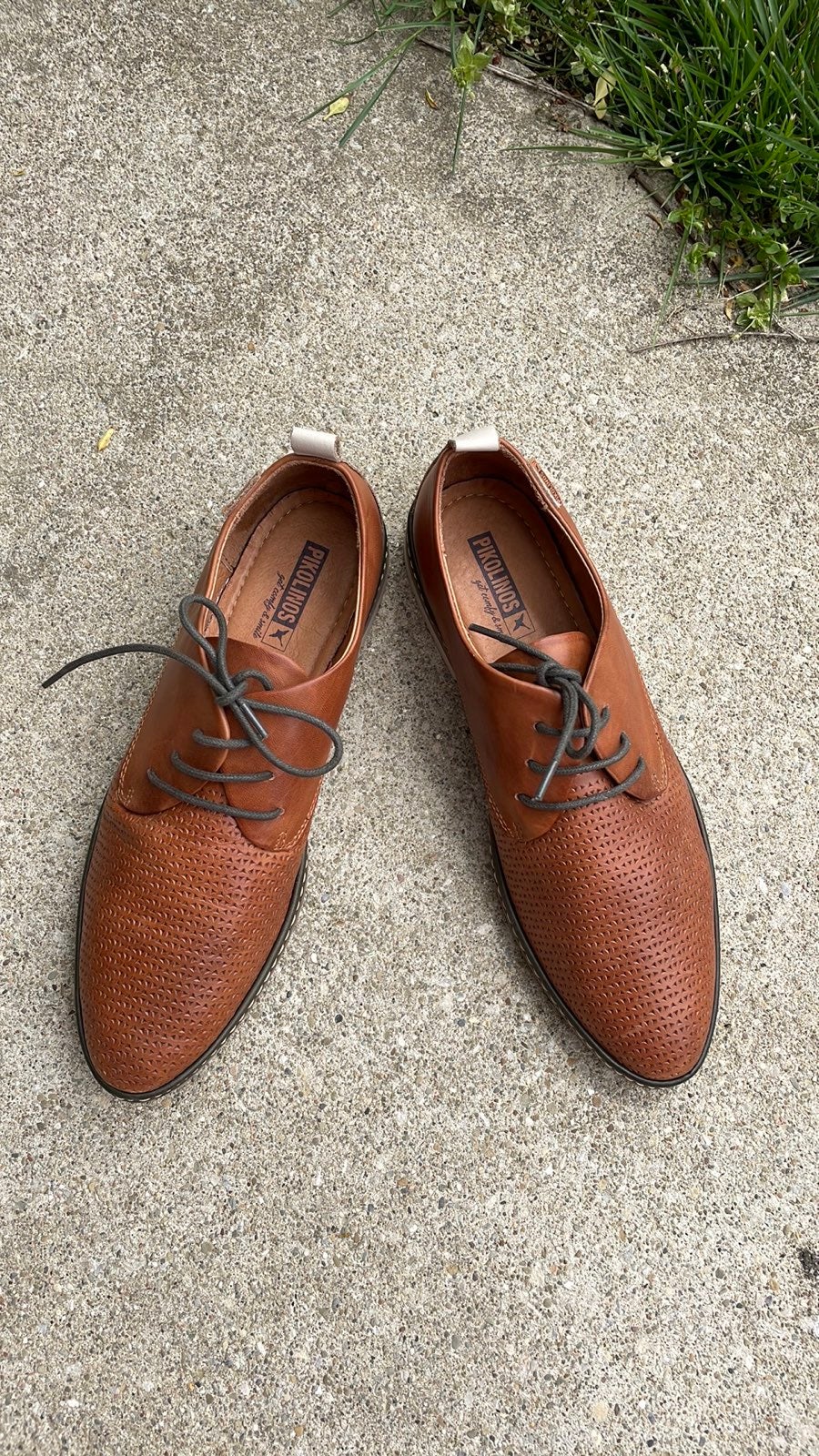 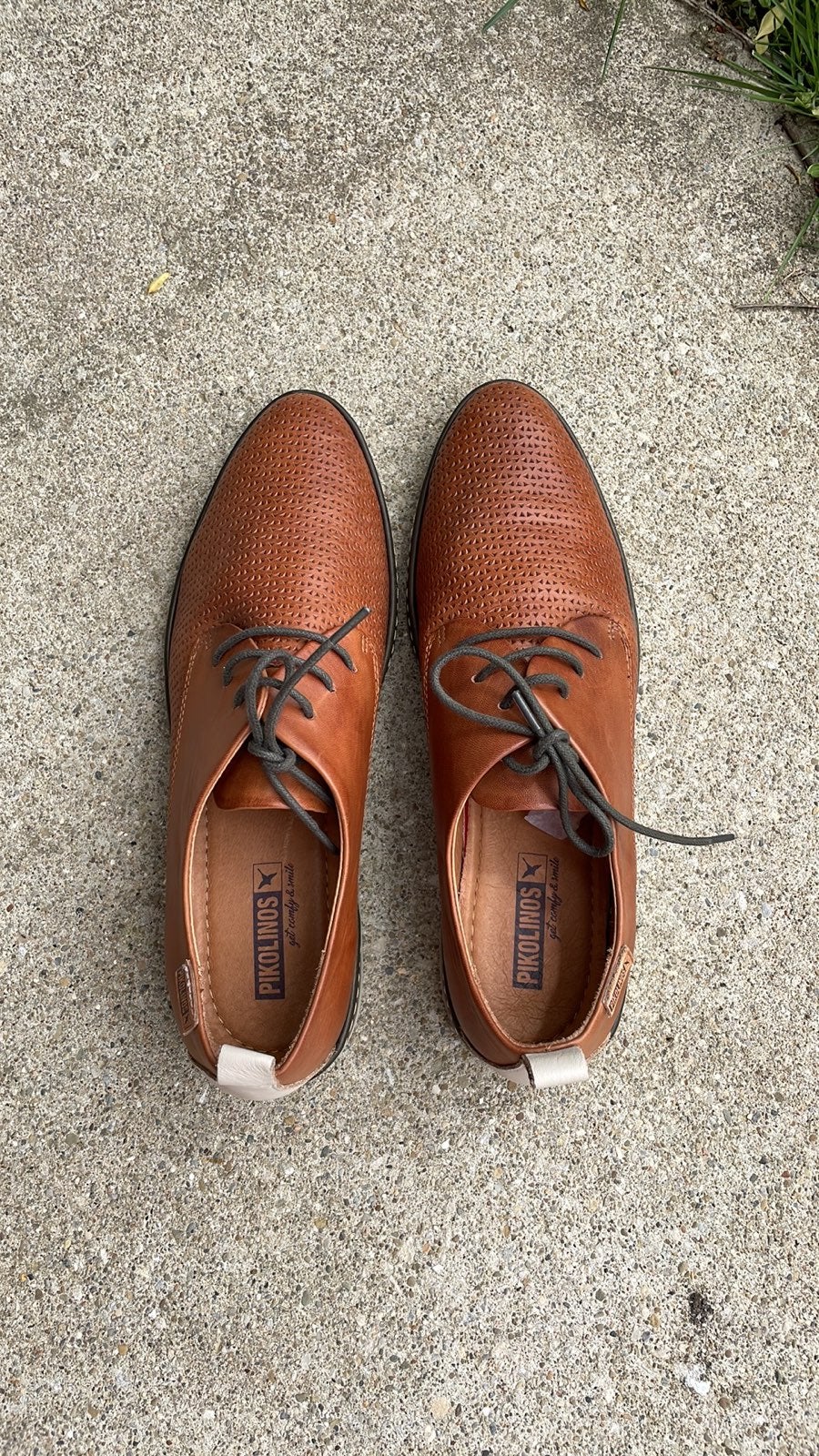 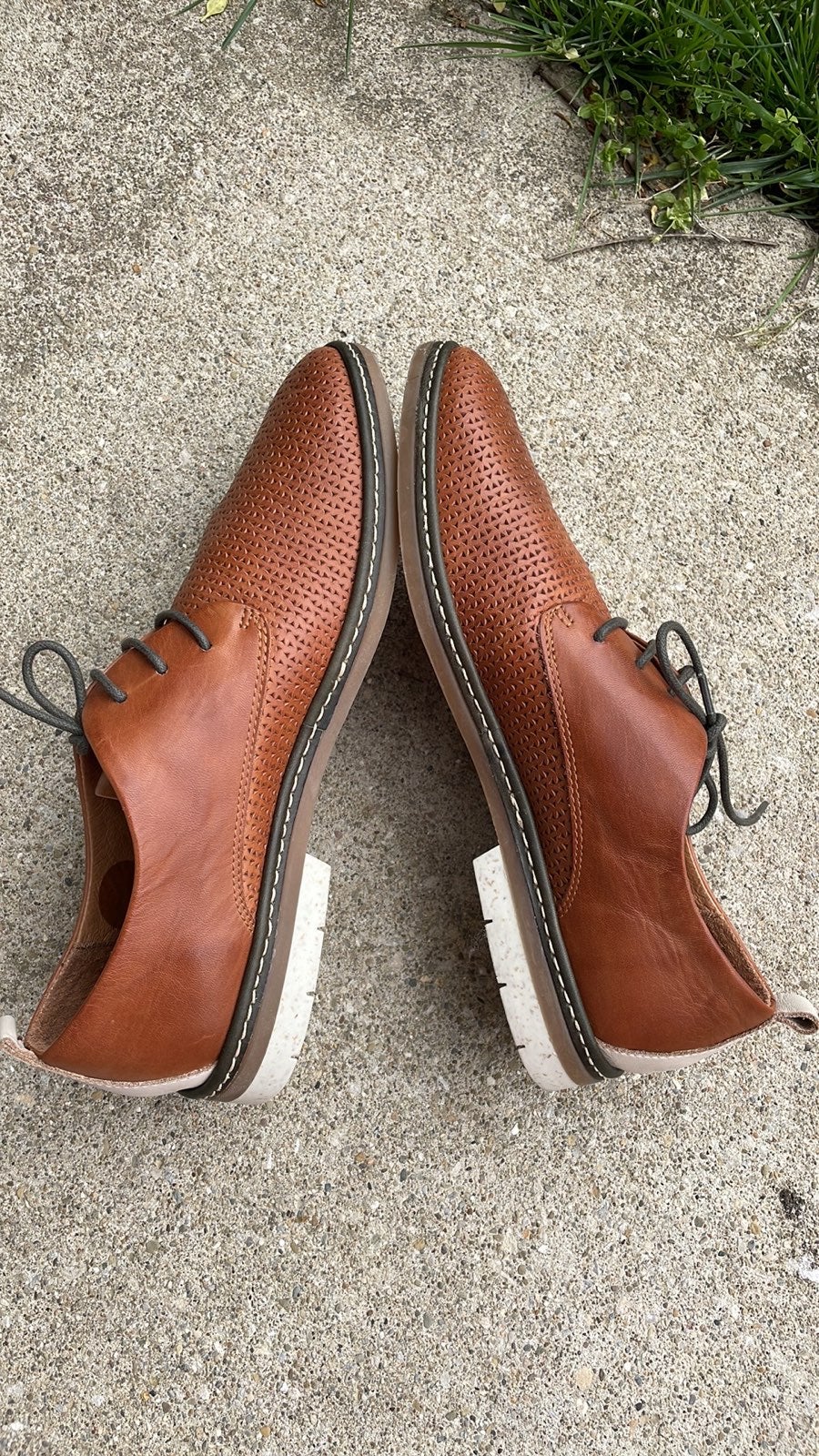 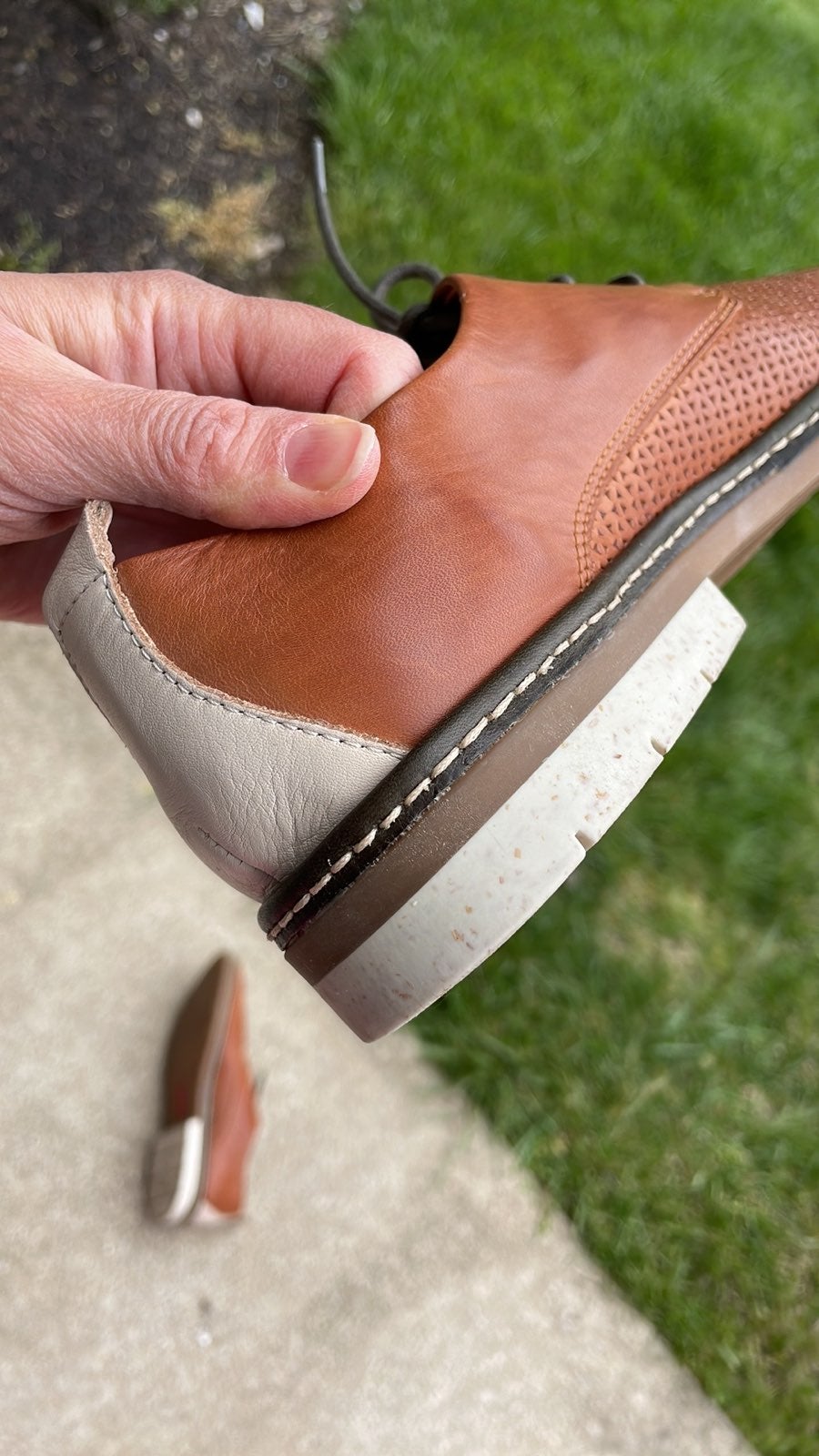 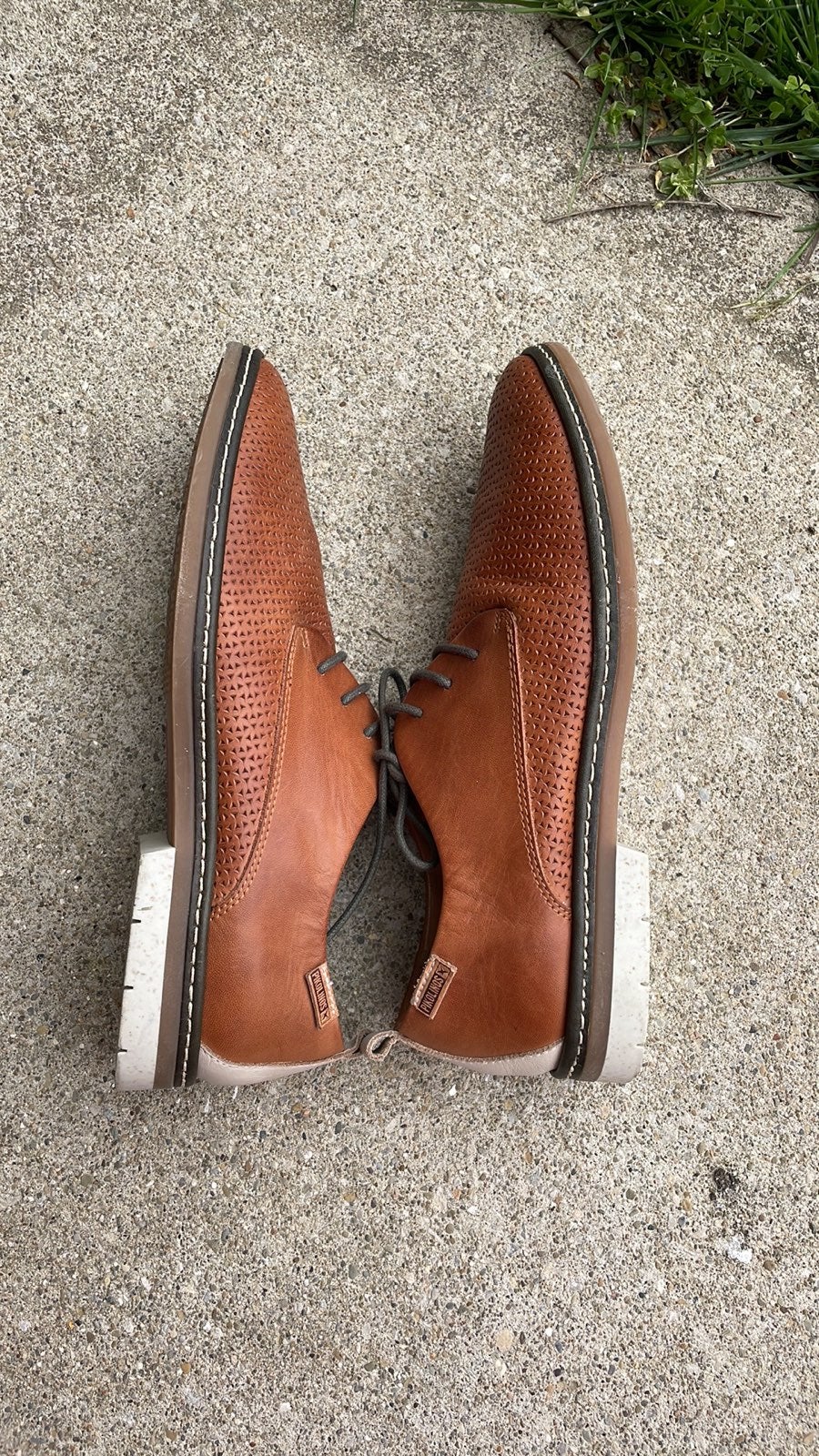 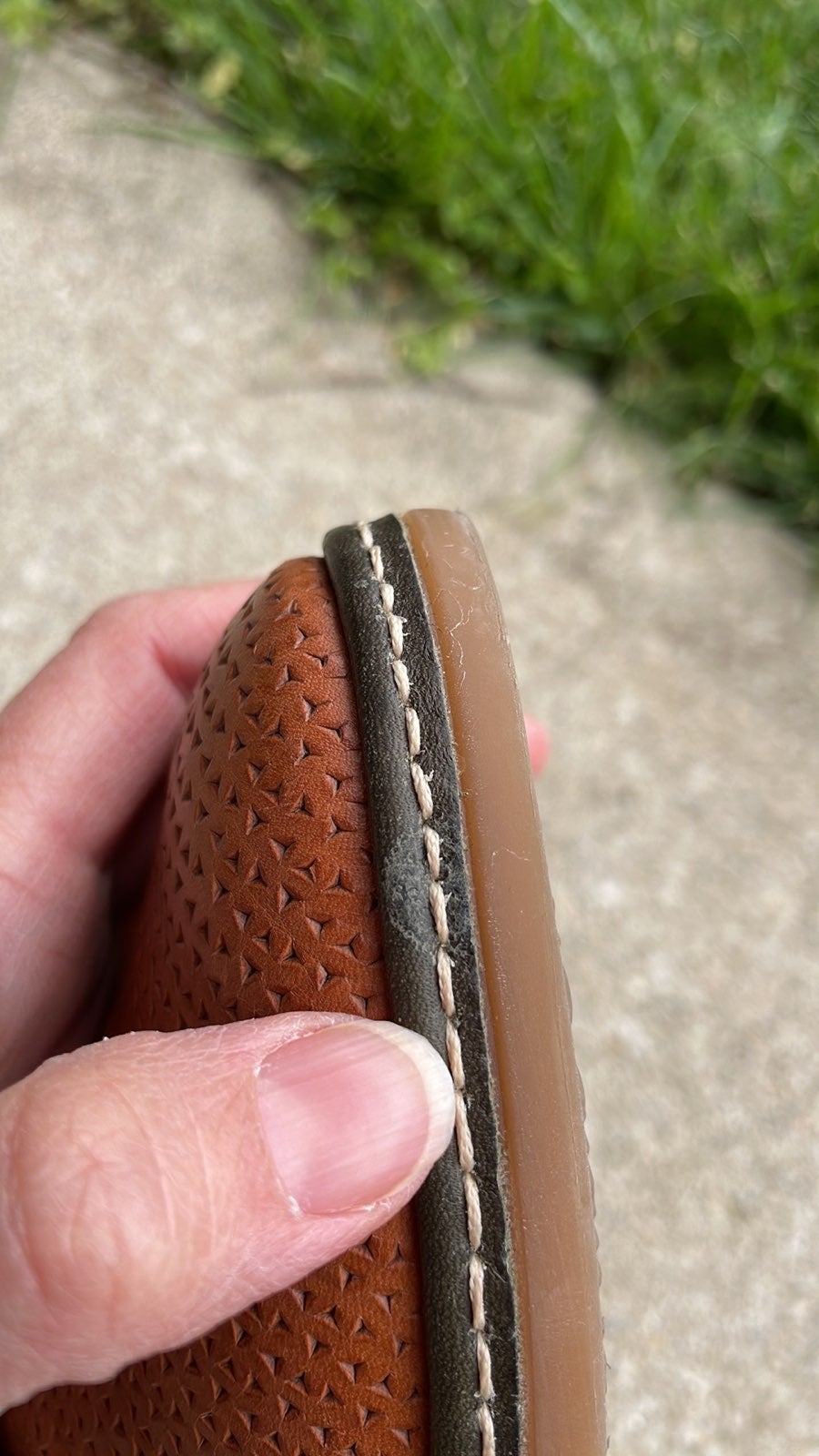 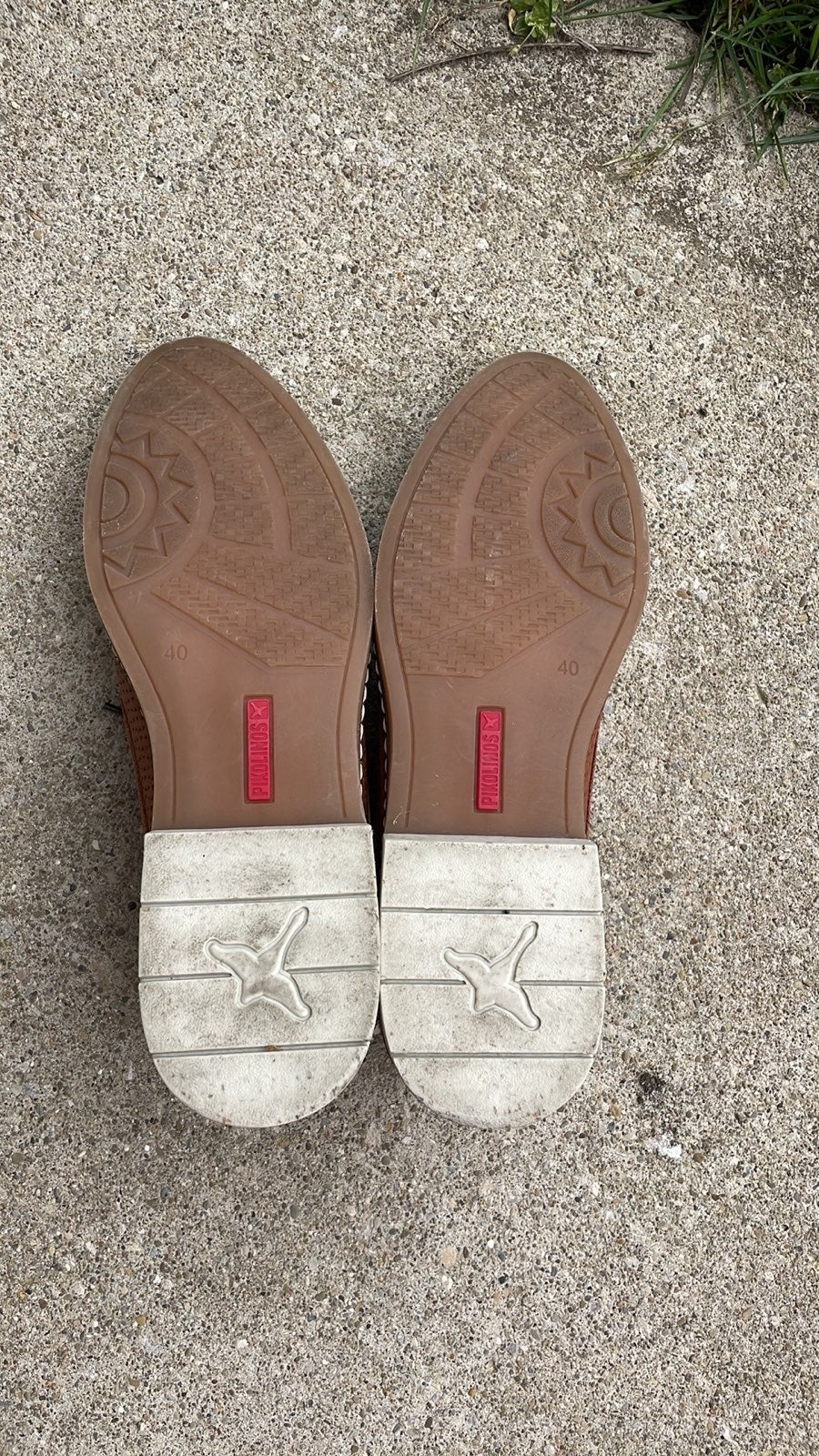 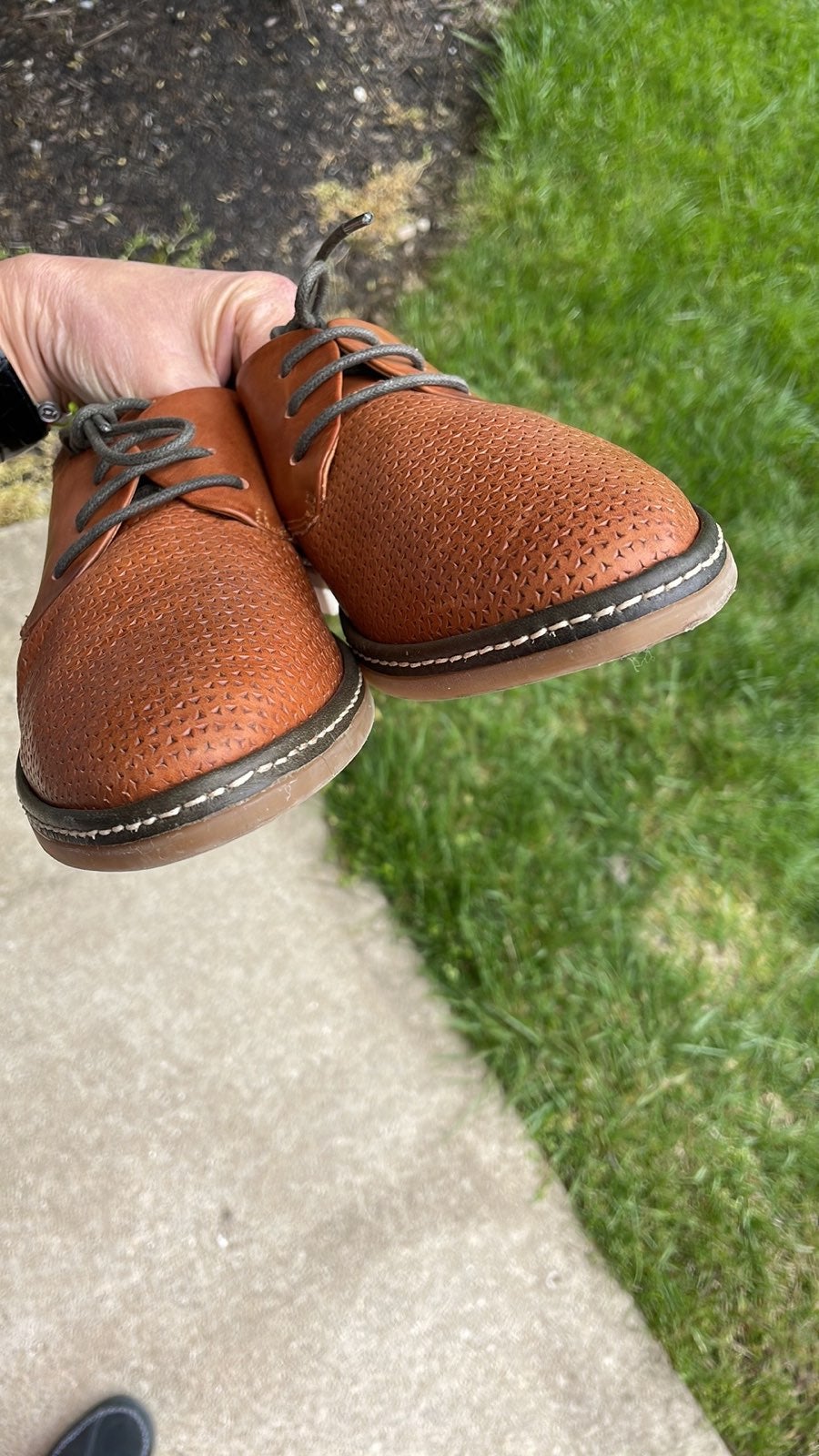 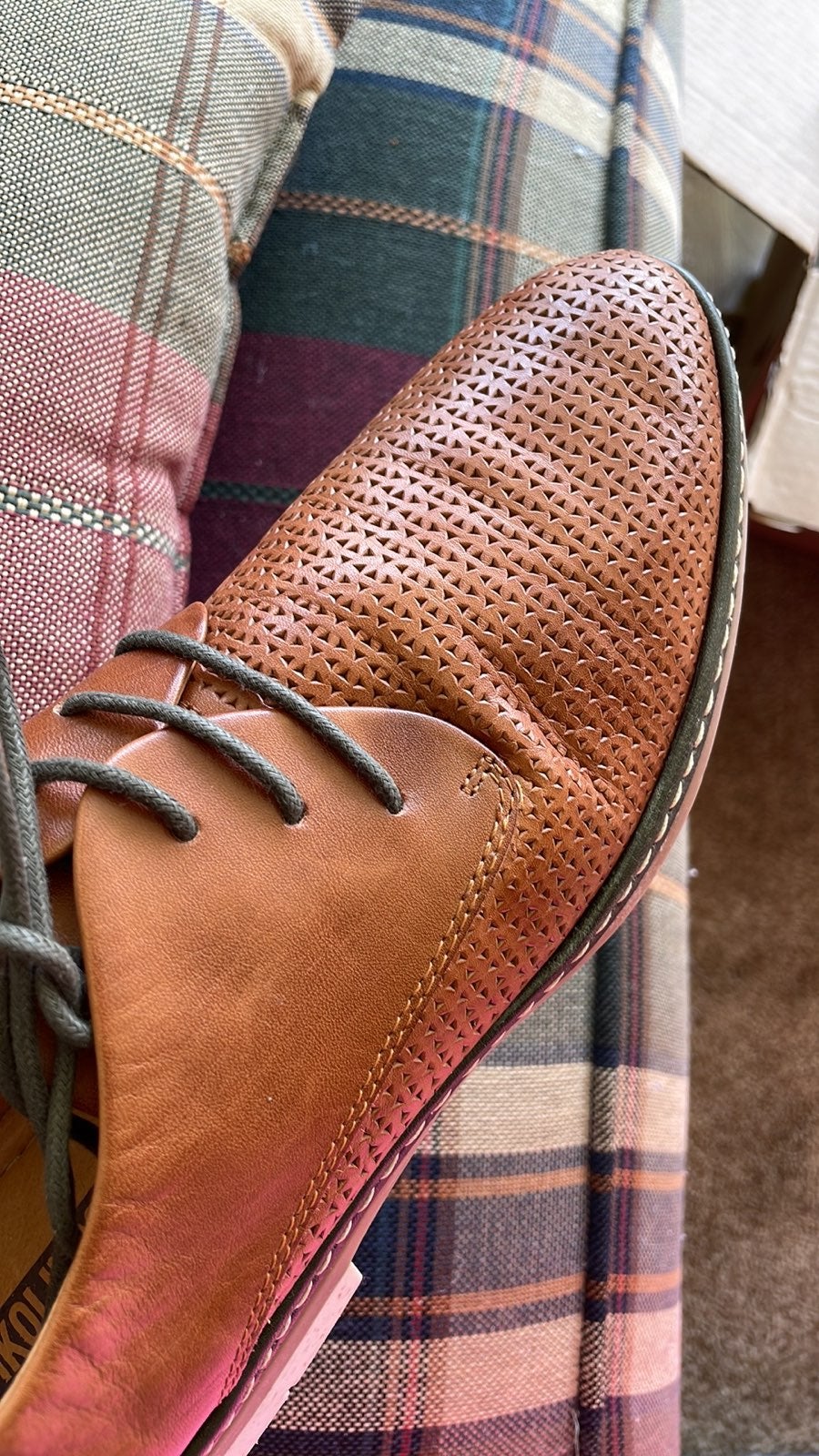 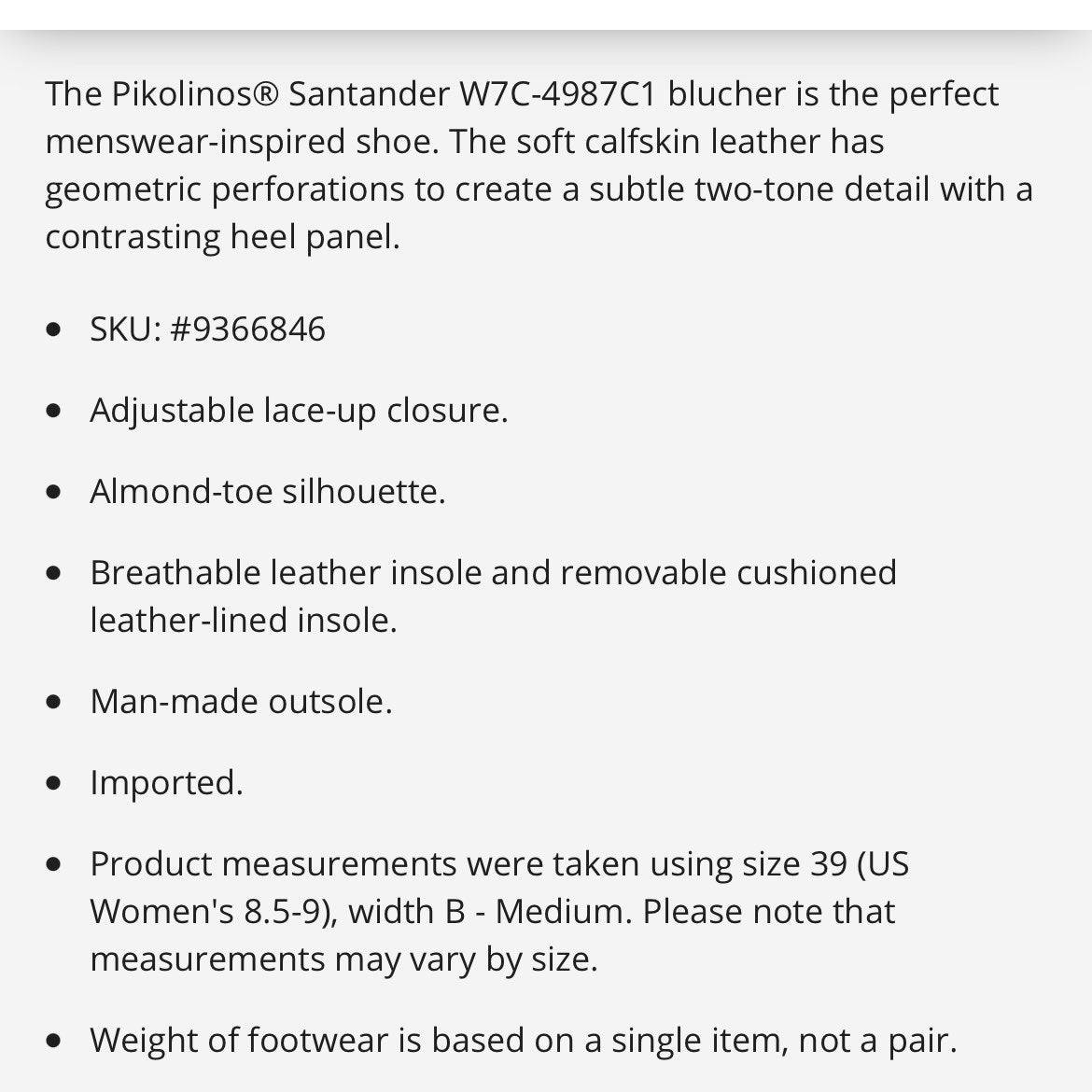 Very good used condition
Size 40 can be a 9 or 9.5
True to size
No box
Signs of wear include just the bottoms and slight crease on right shoe
Color is Brandy
Extremely soft leather 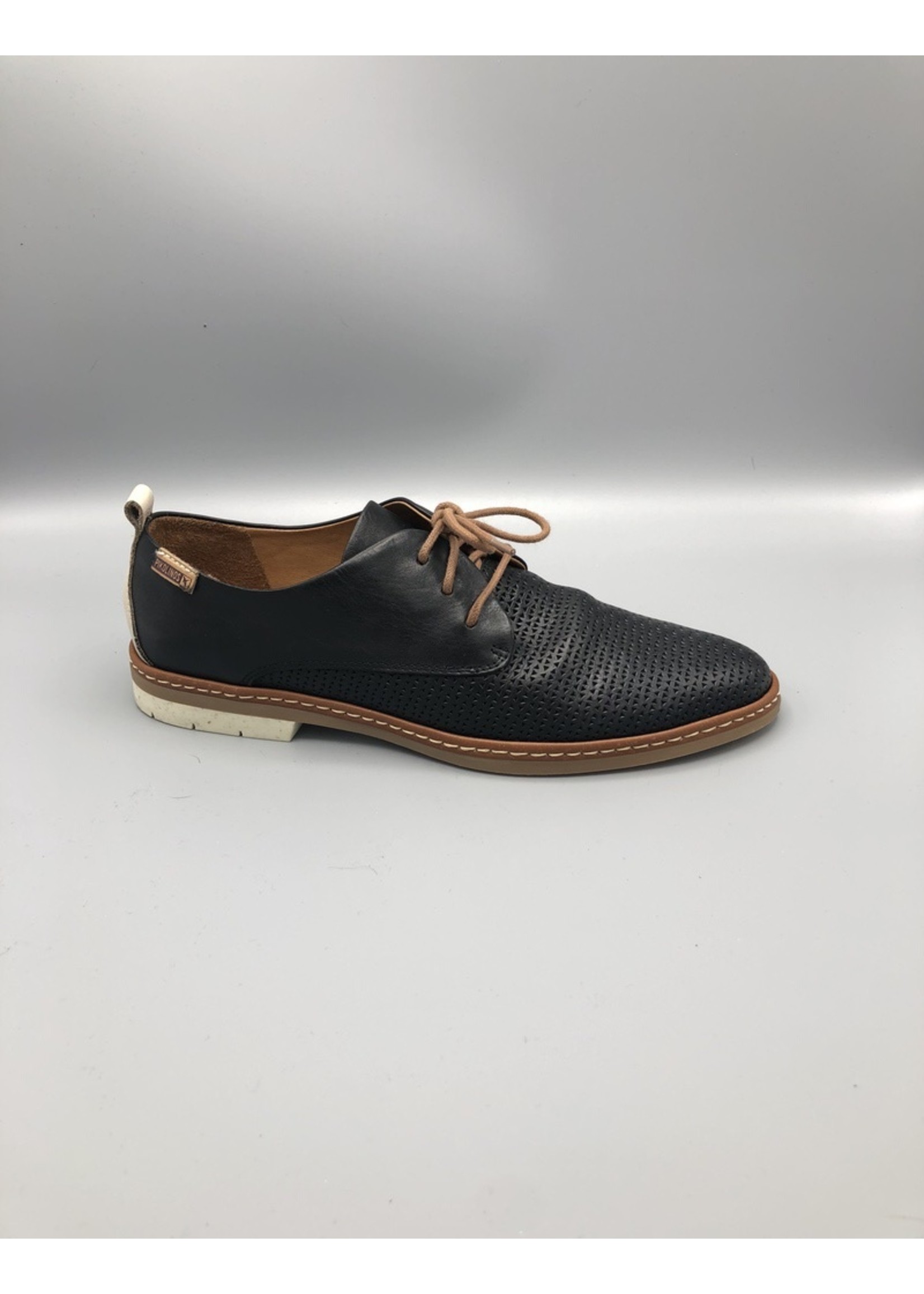 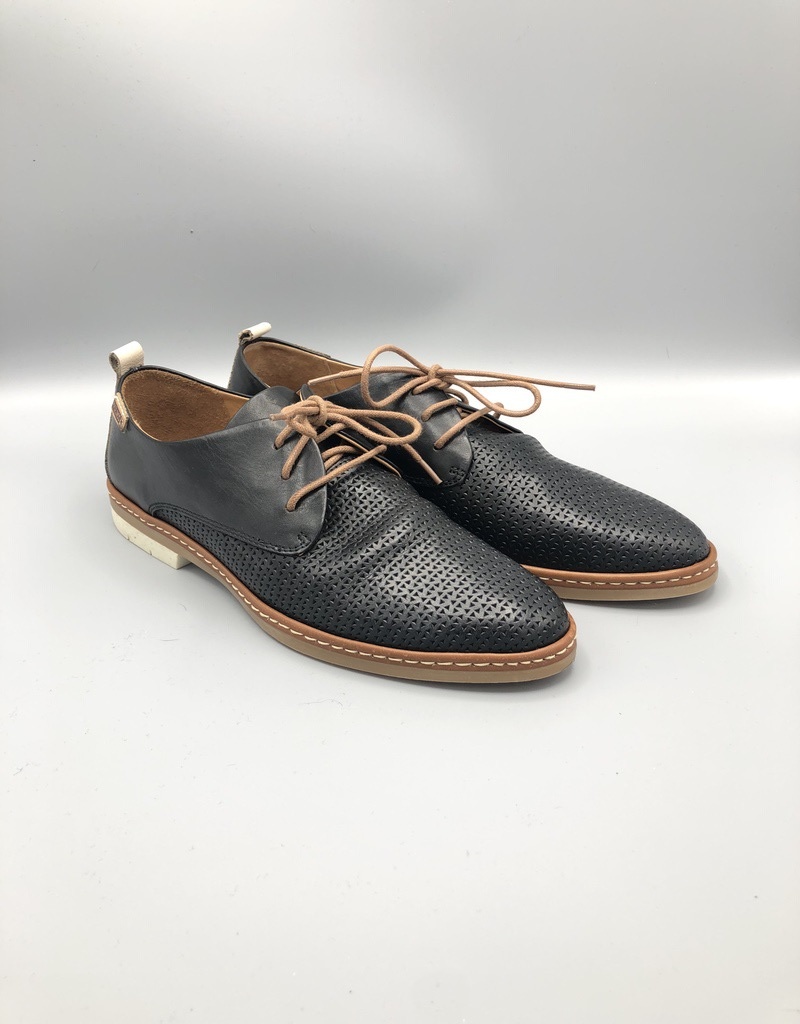 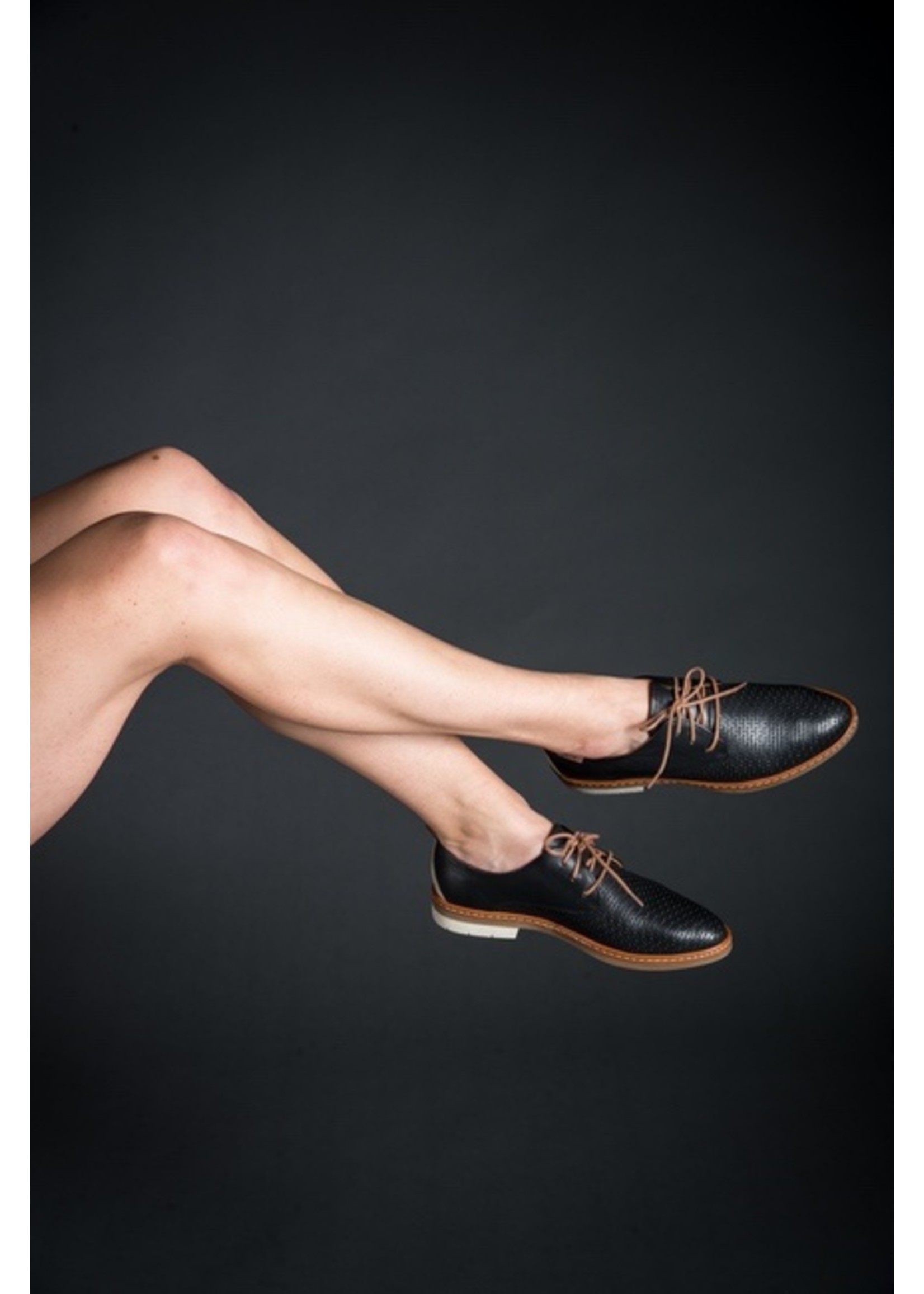 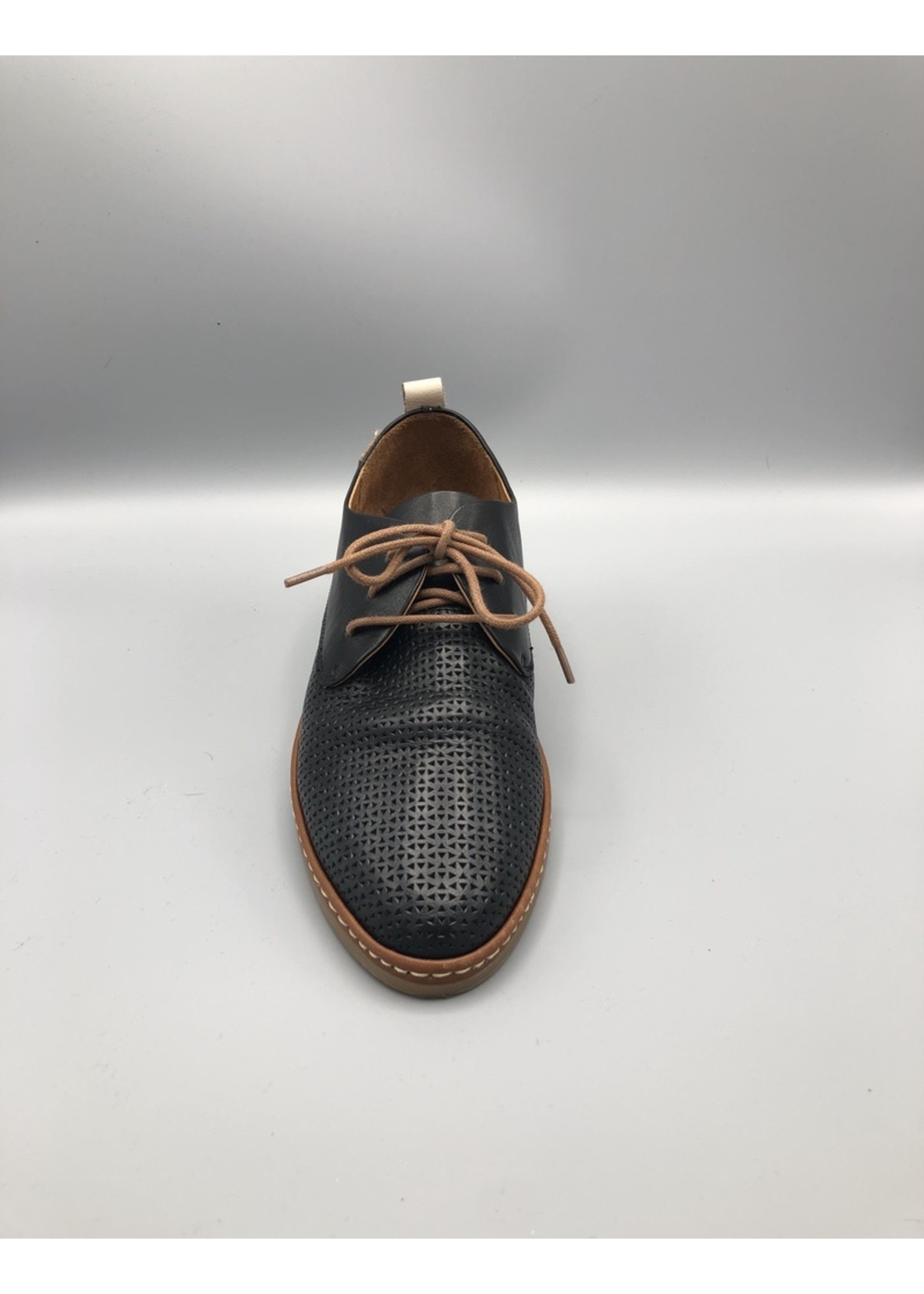 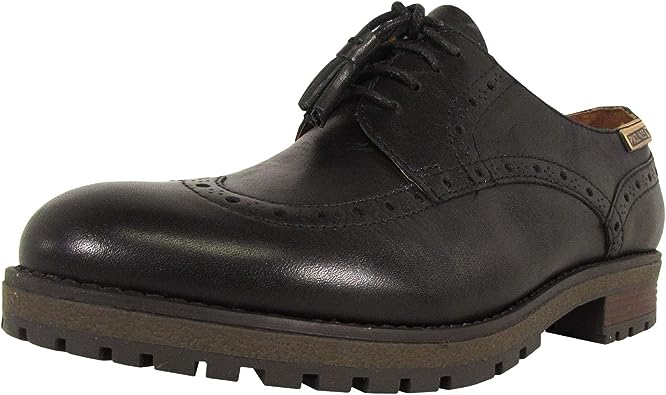 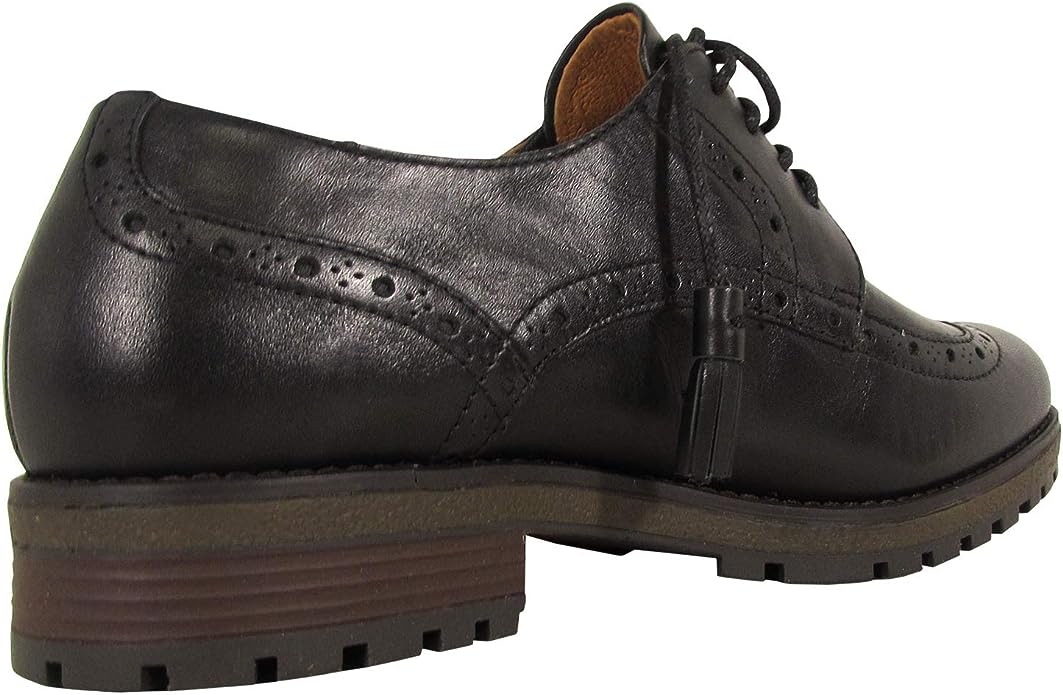 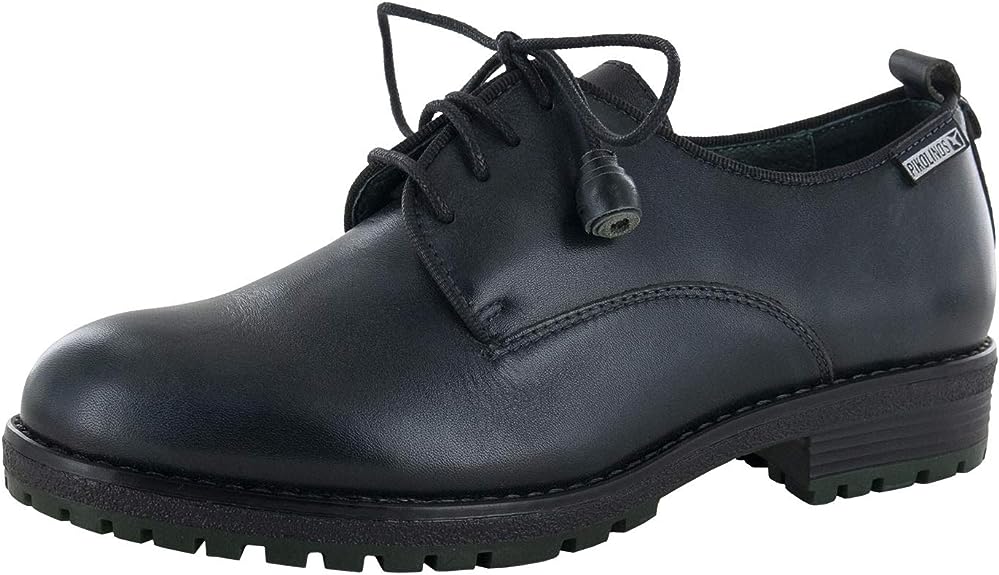 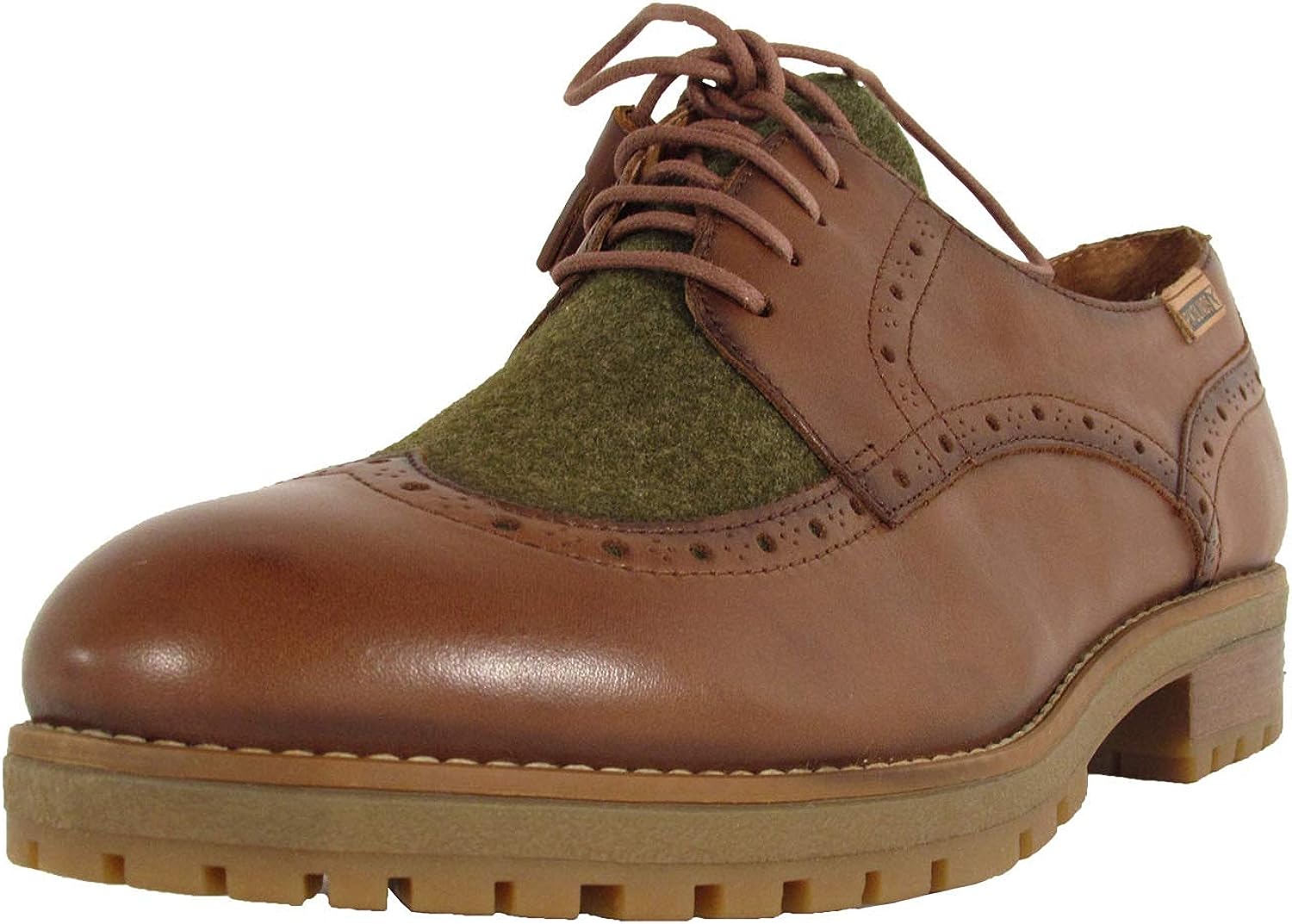 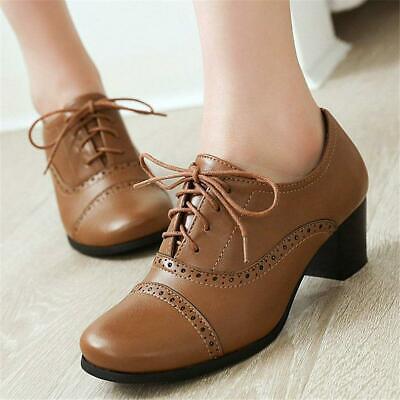 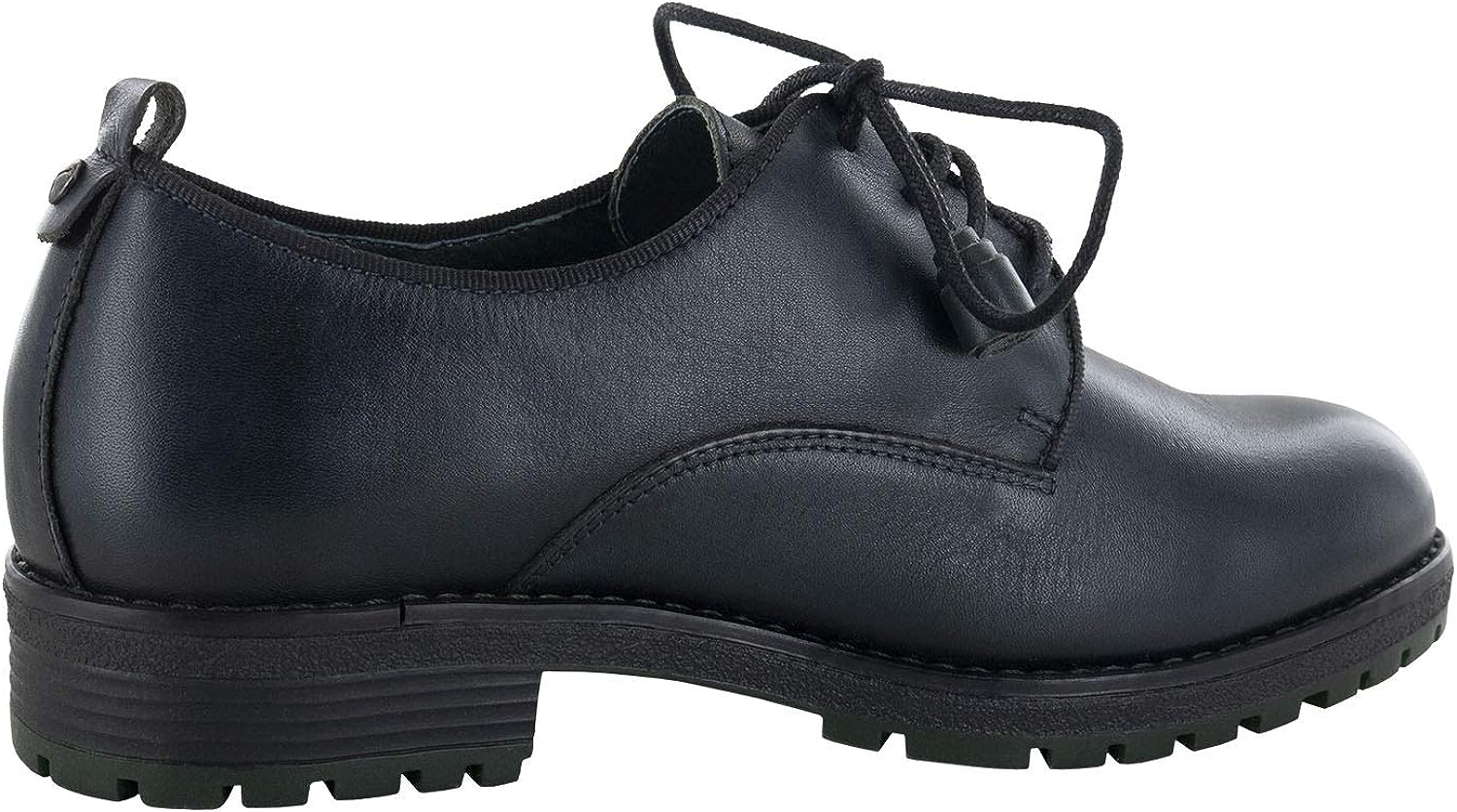