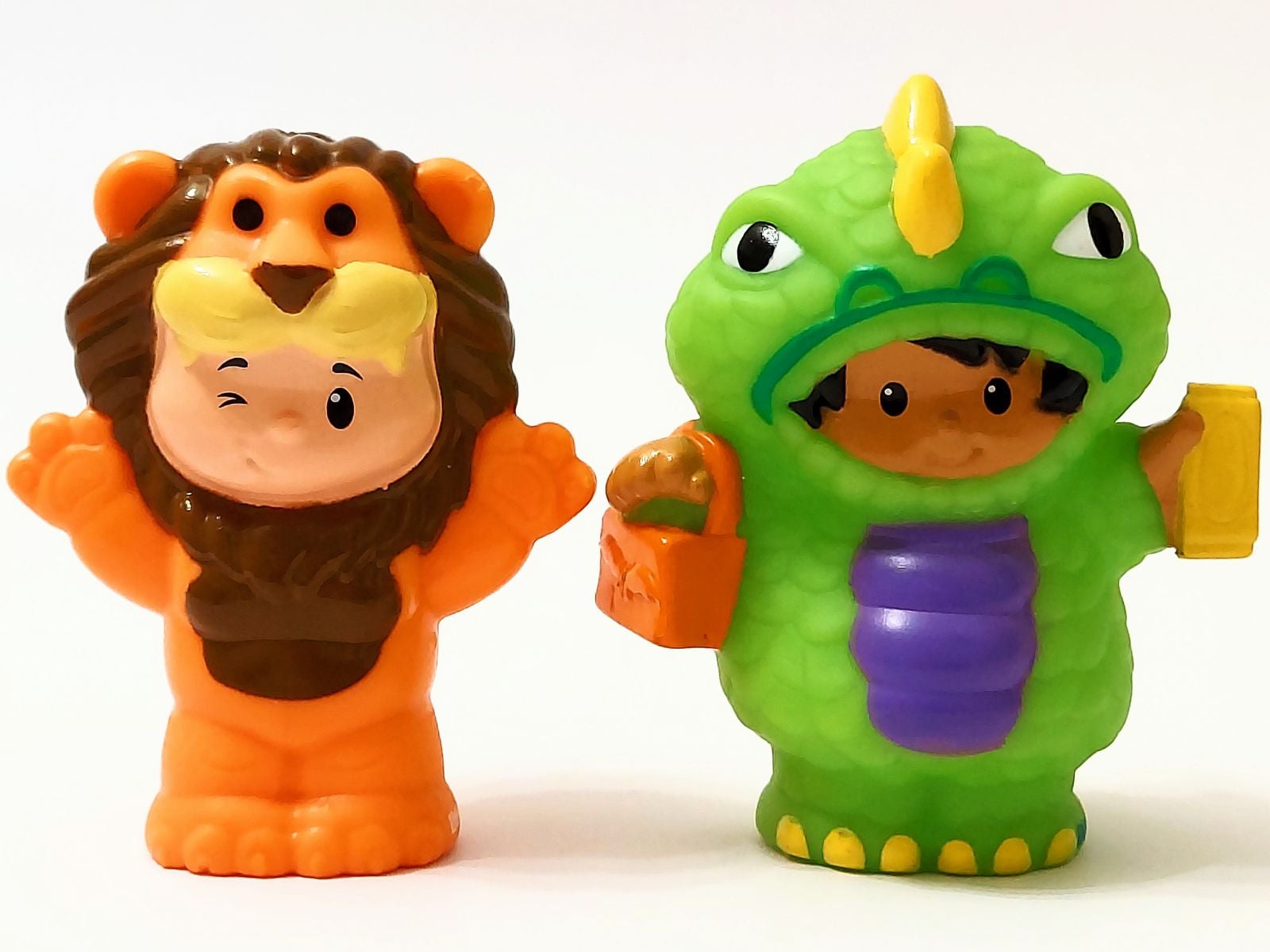 Items come from a smoke-free, pet-free and clean household. SAVE! SAVE! SAVE! Questions, inquiries, requests for additional photos or combining shipping are encouraged and welcomed! See my other listings for more great items! 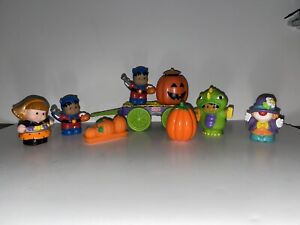 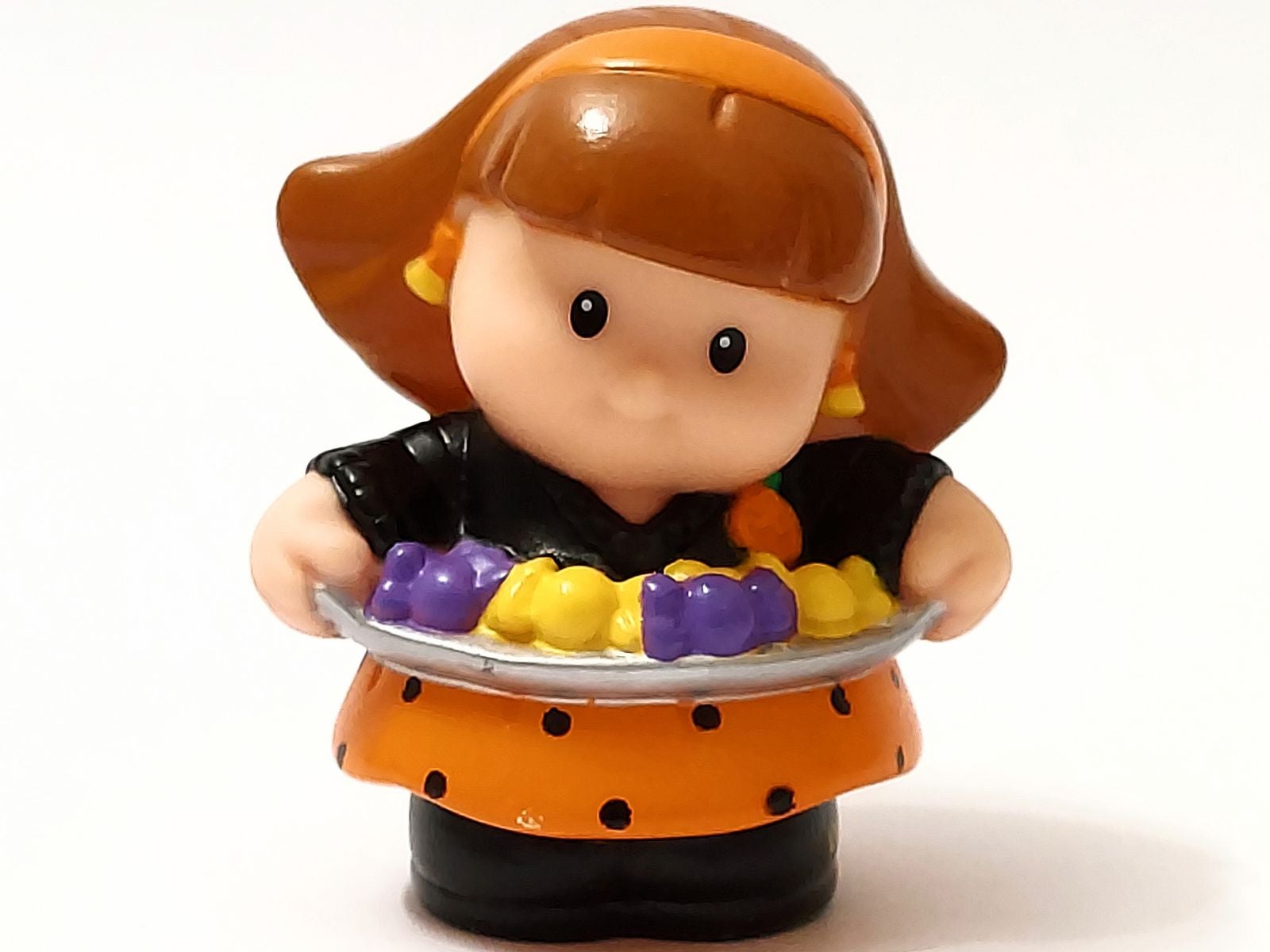 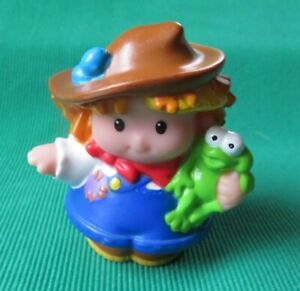 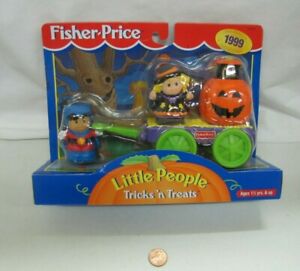 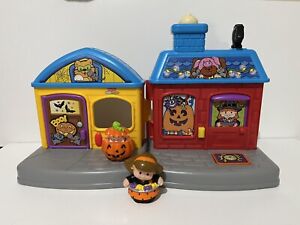 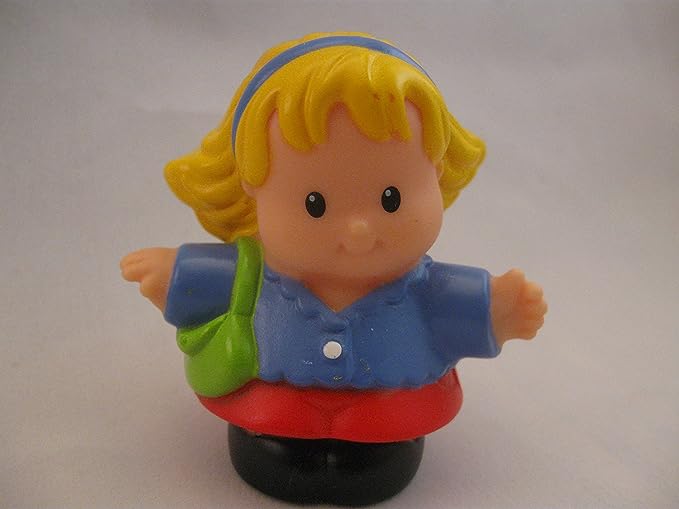 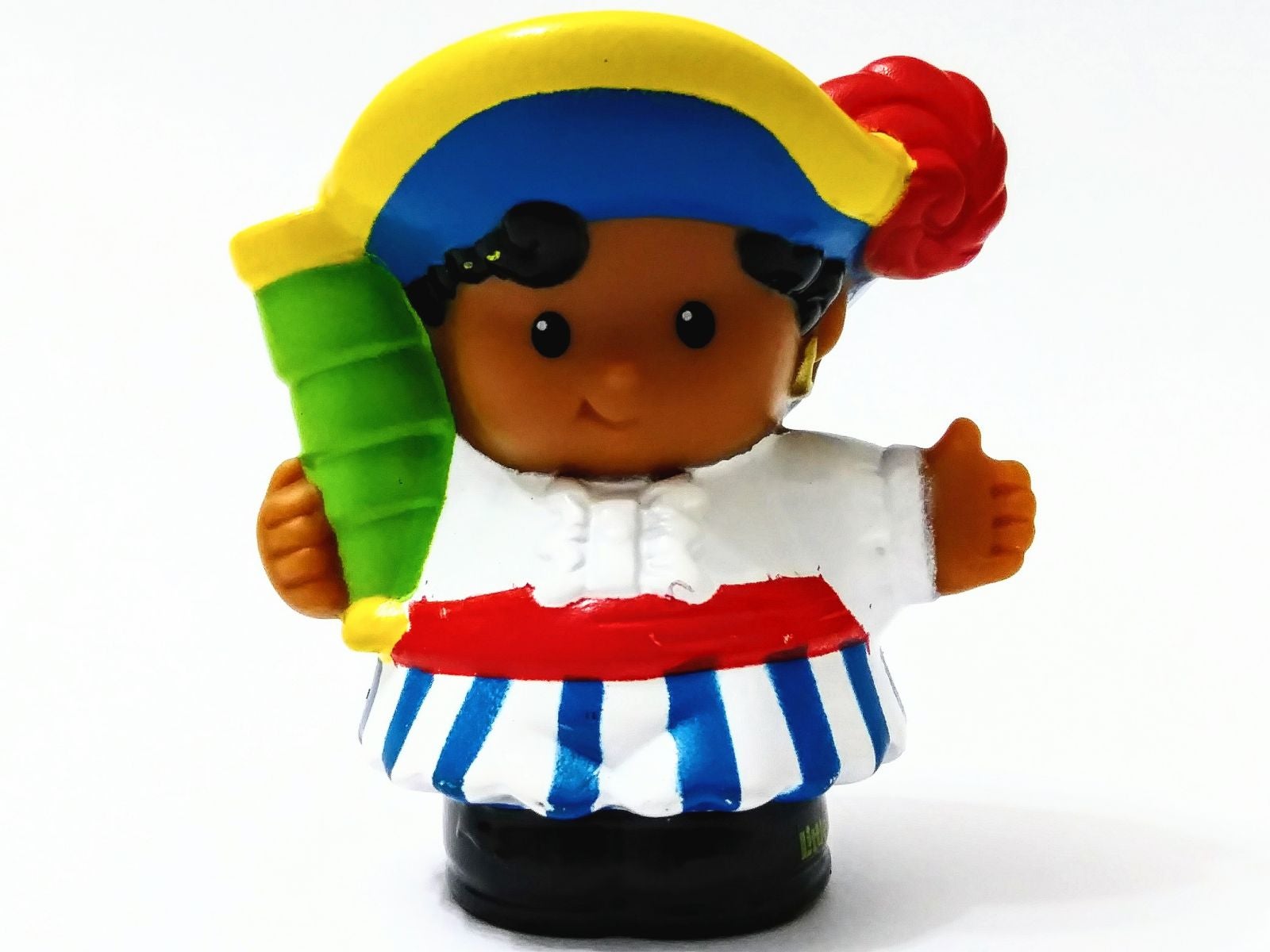 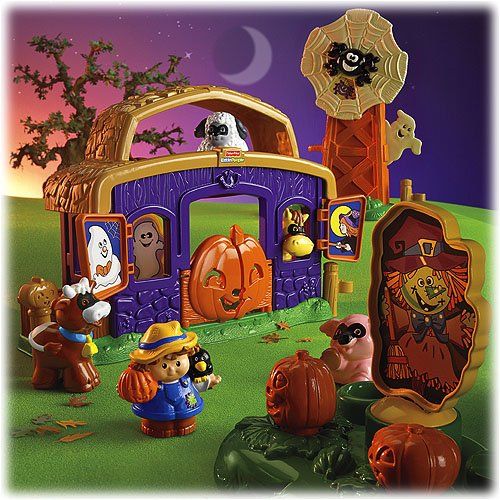 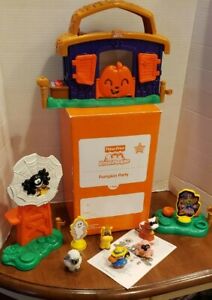 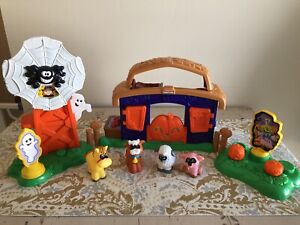 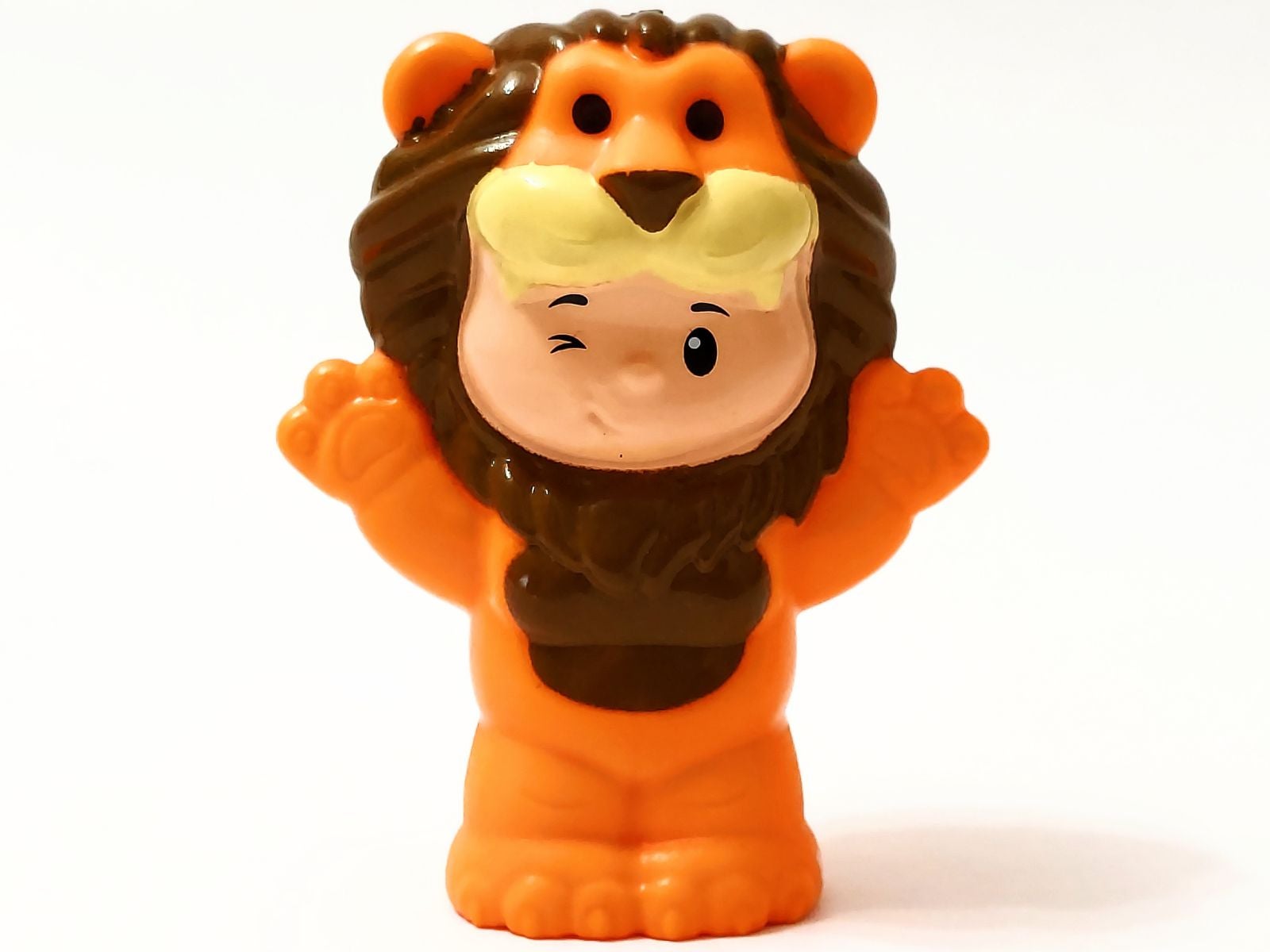 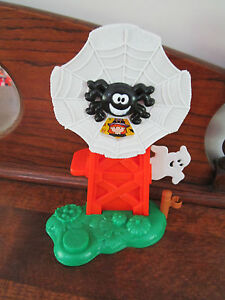 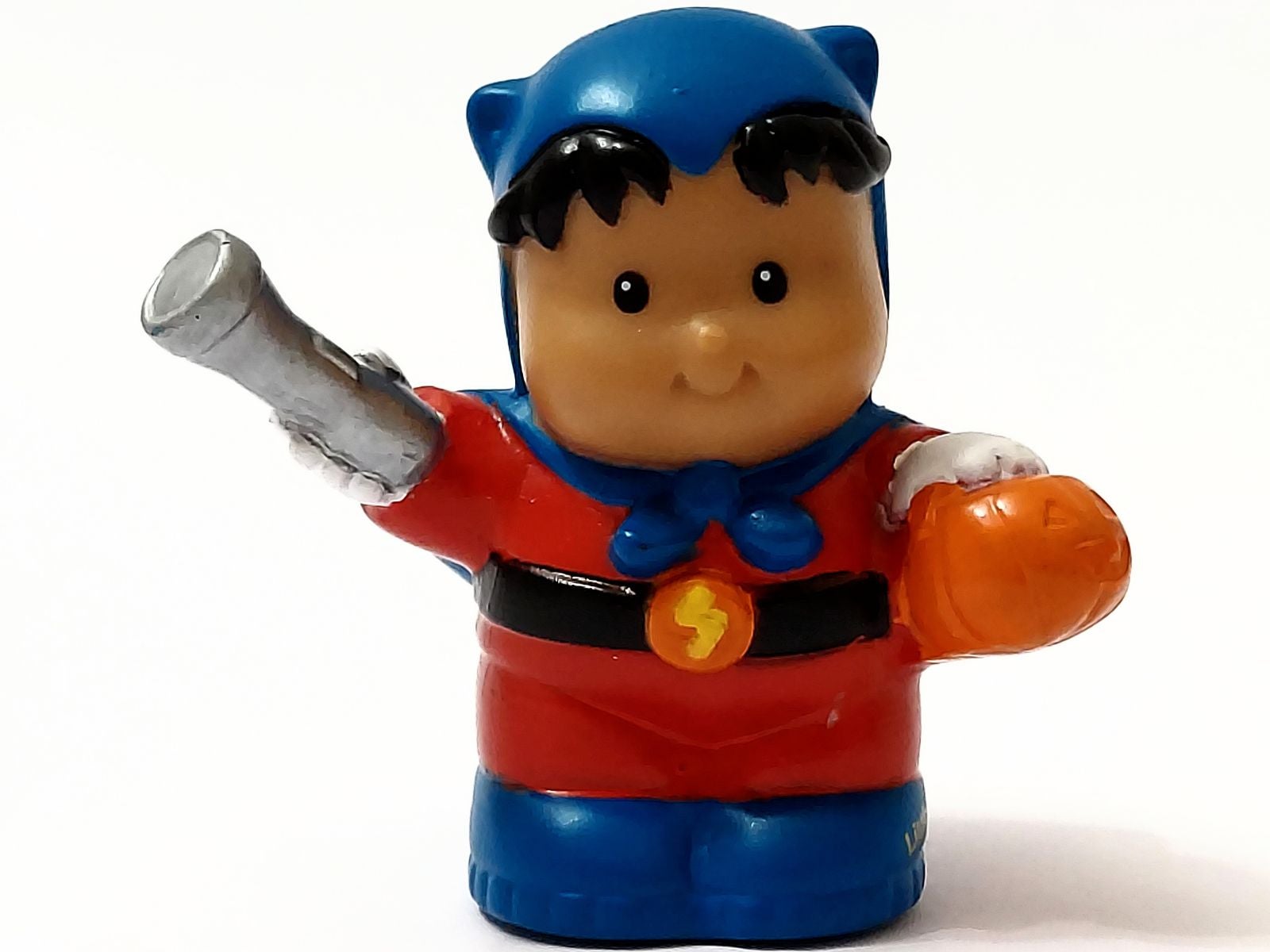 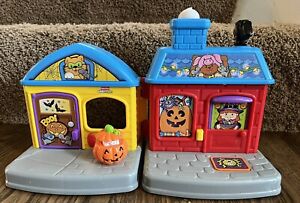 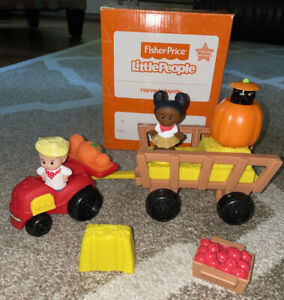 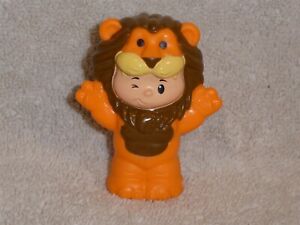 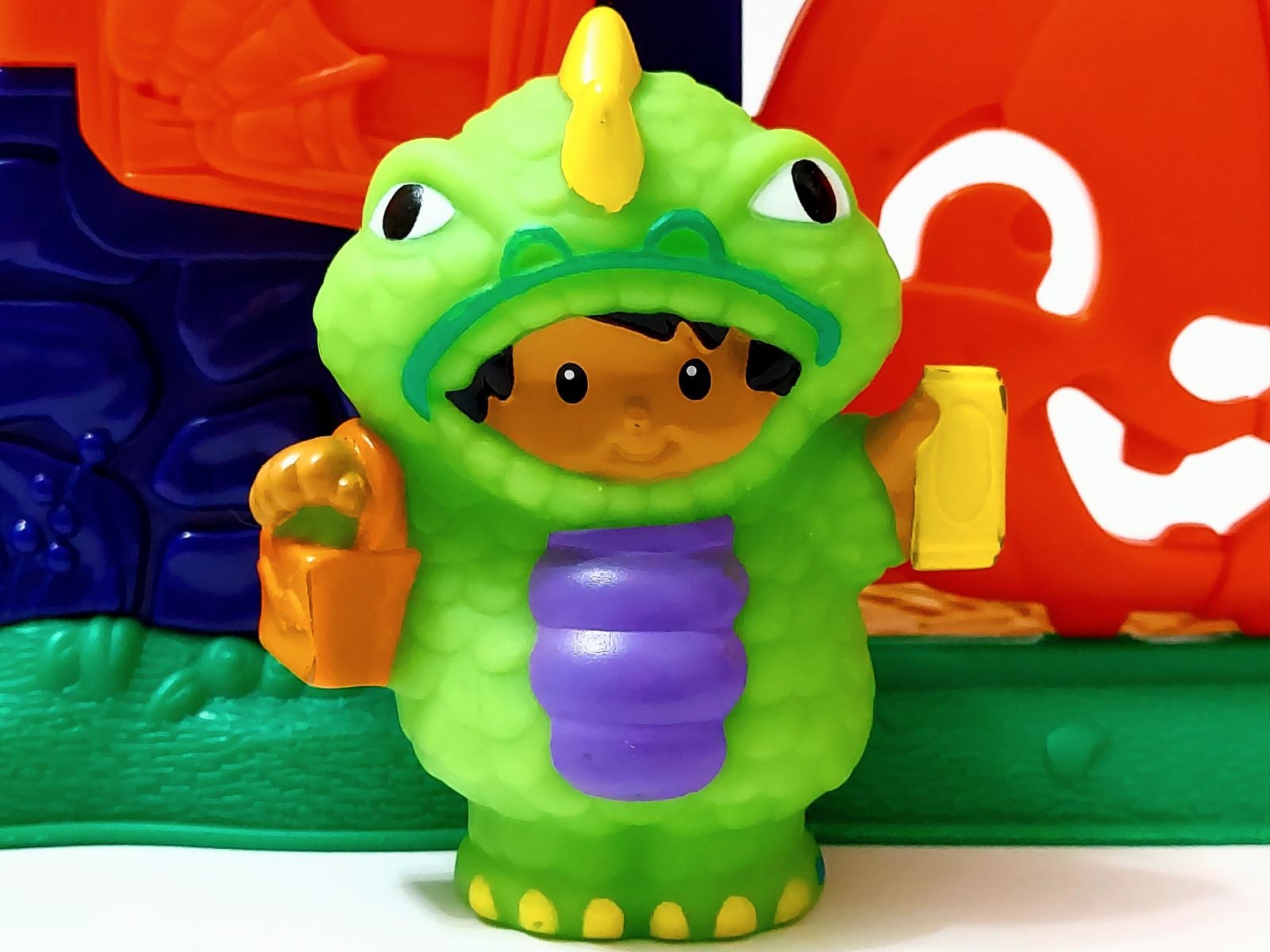