Only used a couple times baby/toddler carrier. In great shape. 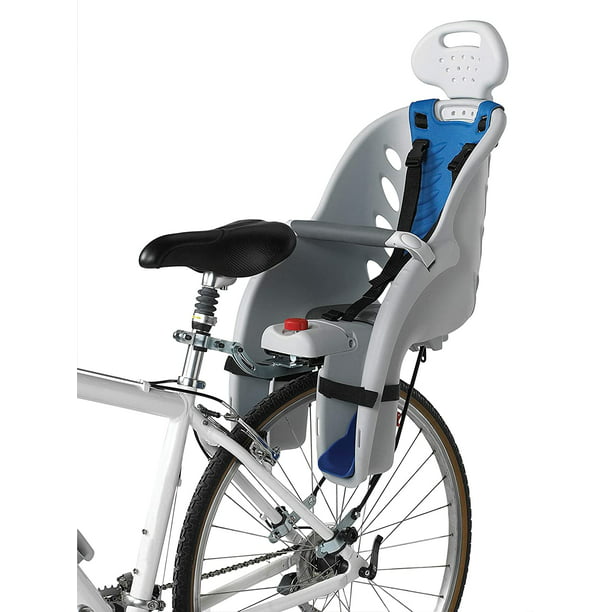 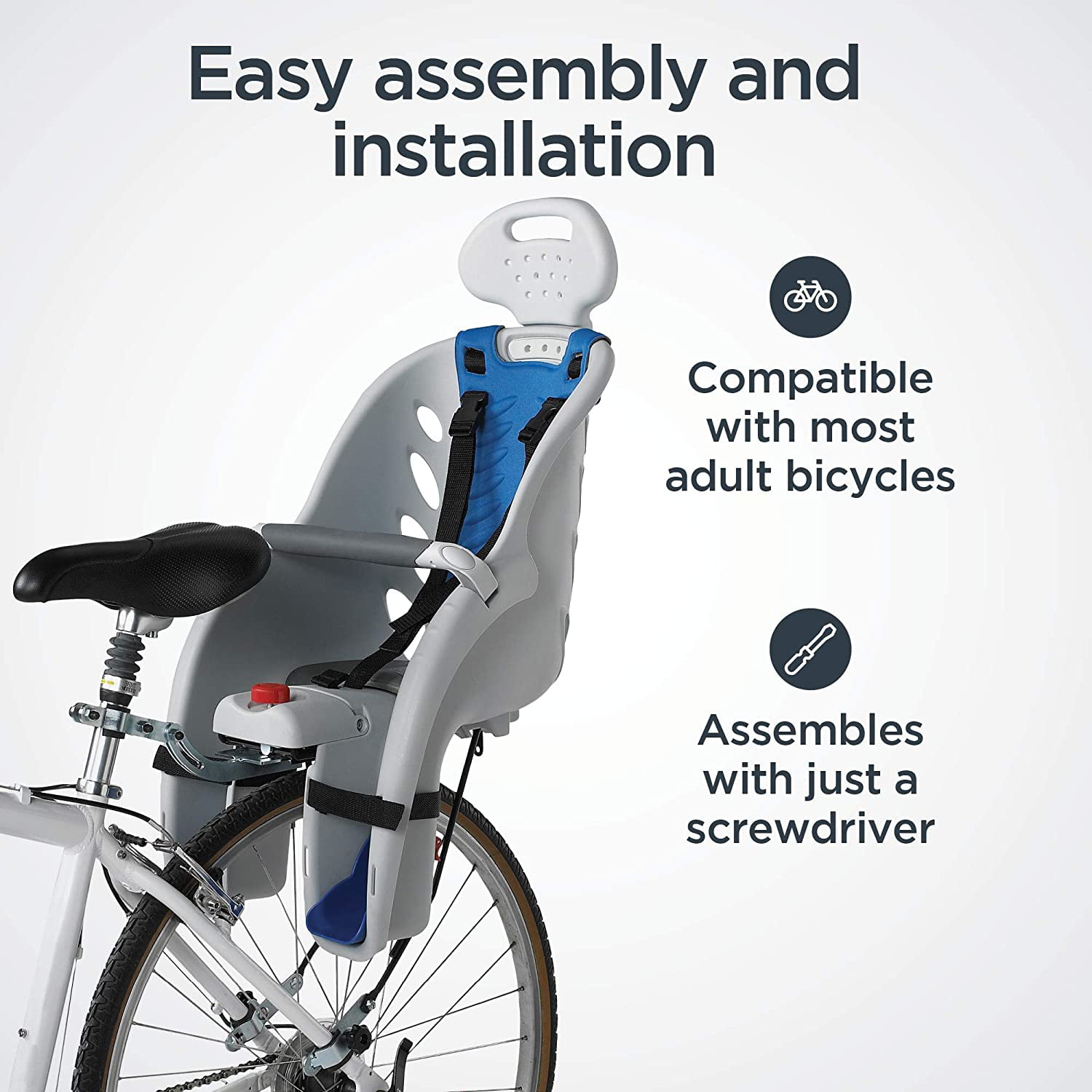 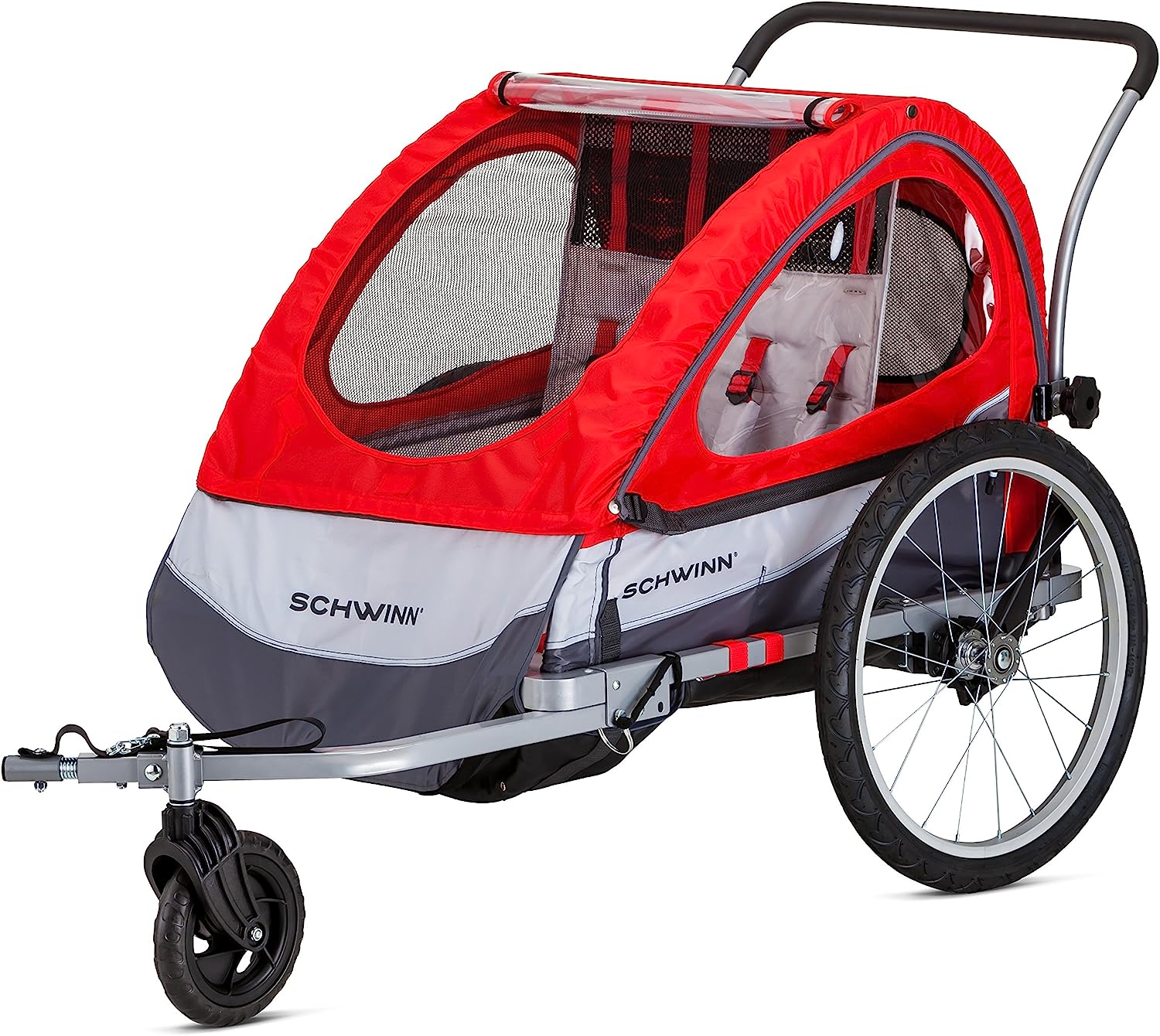 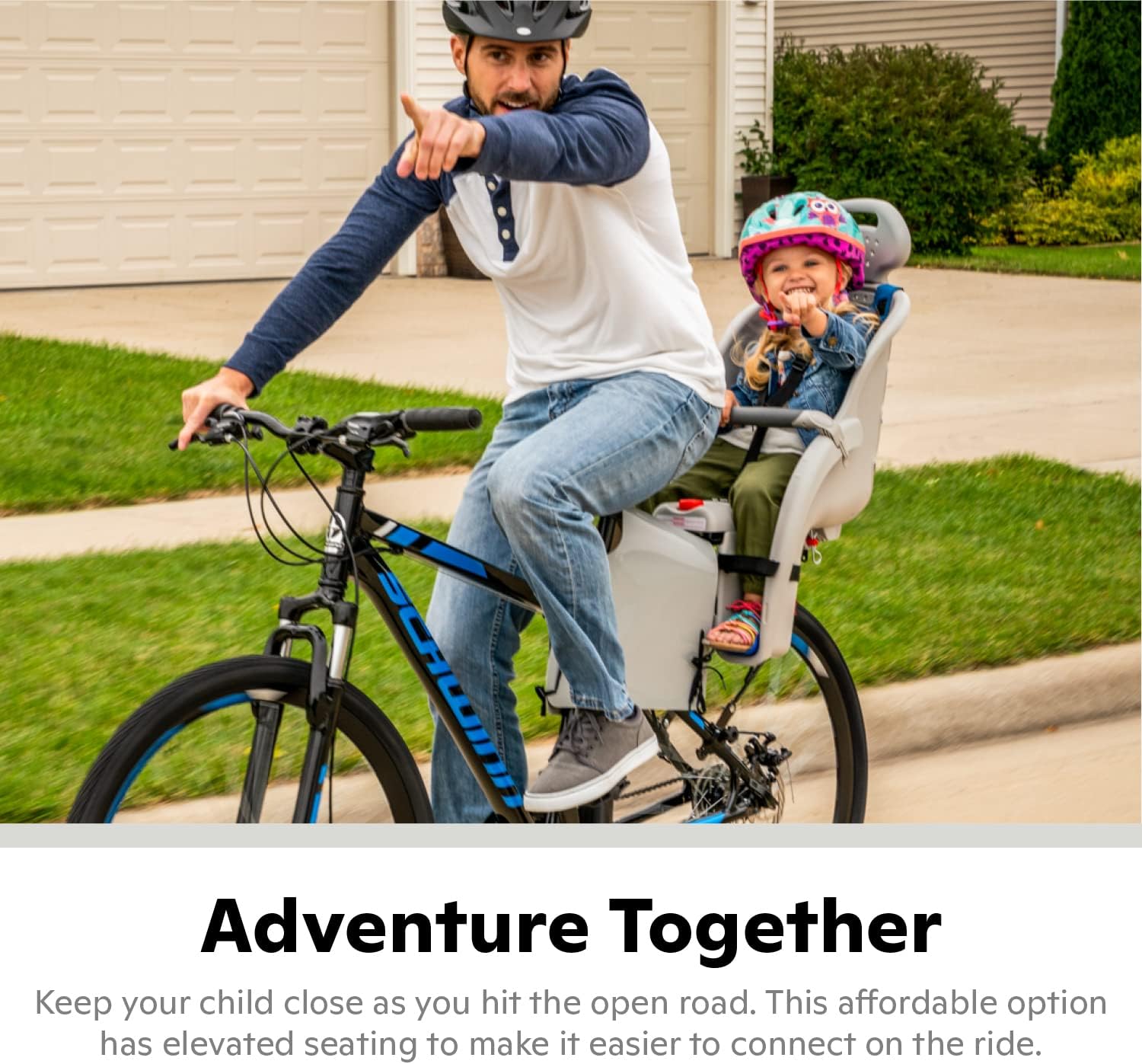 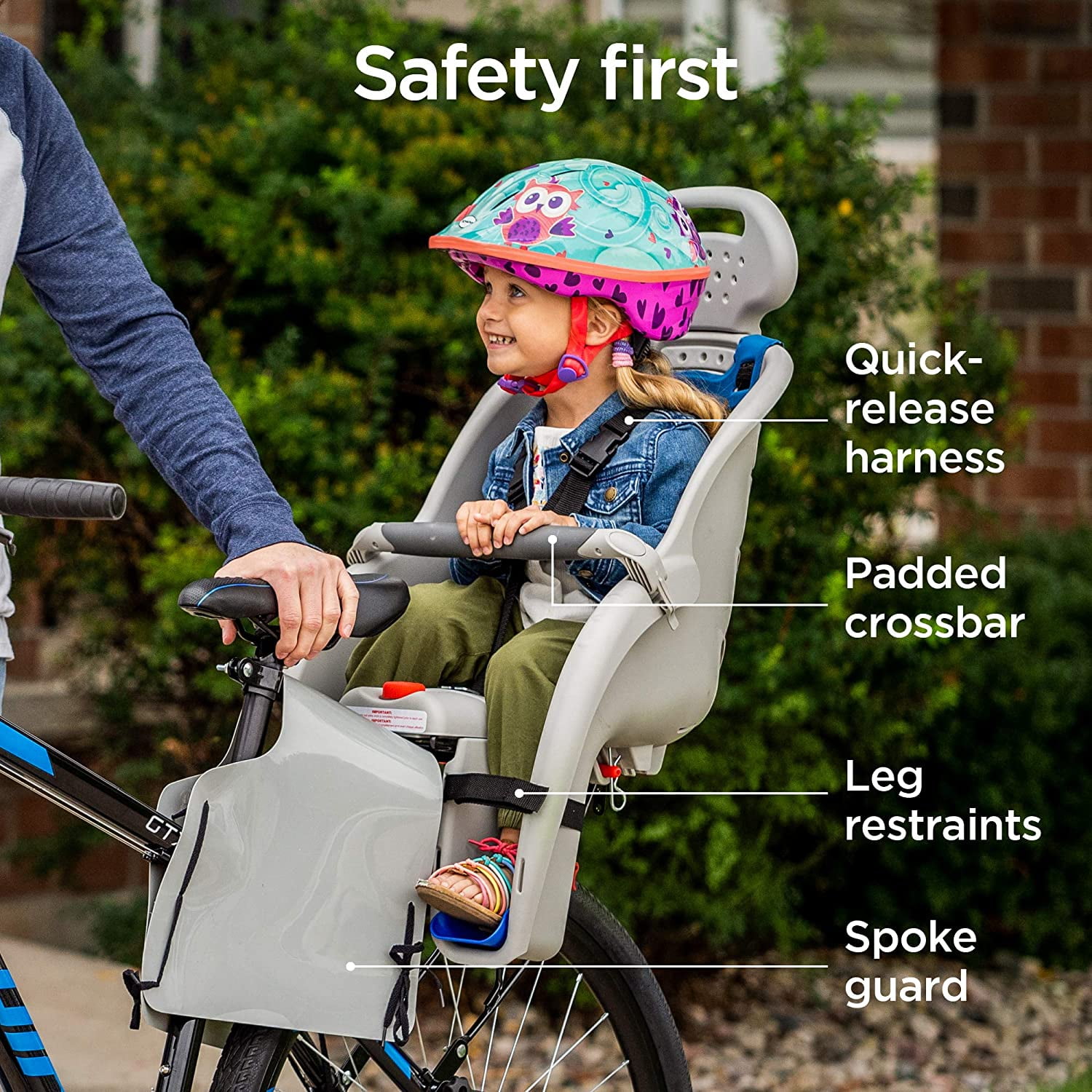 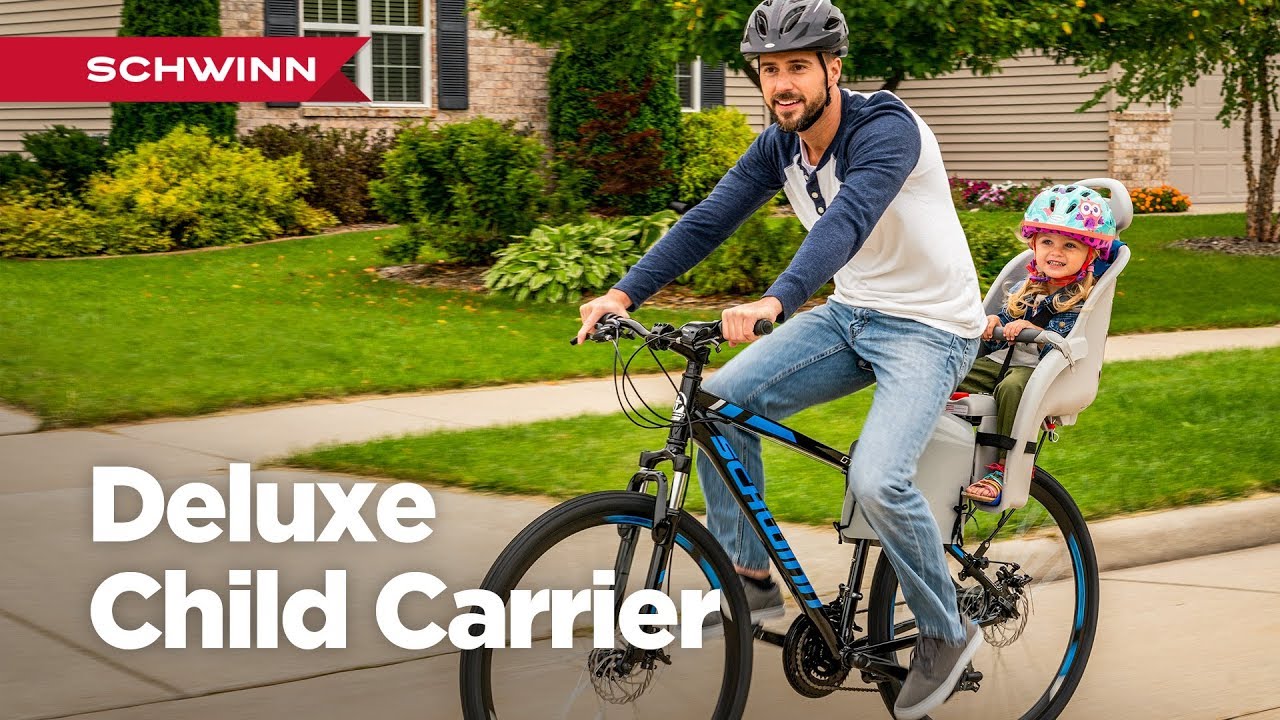 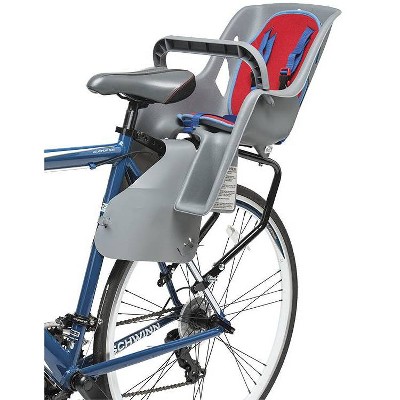 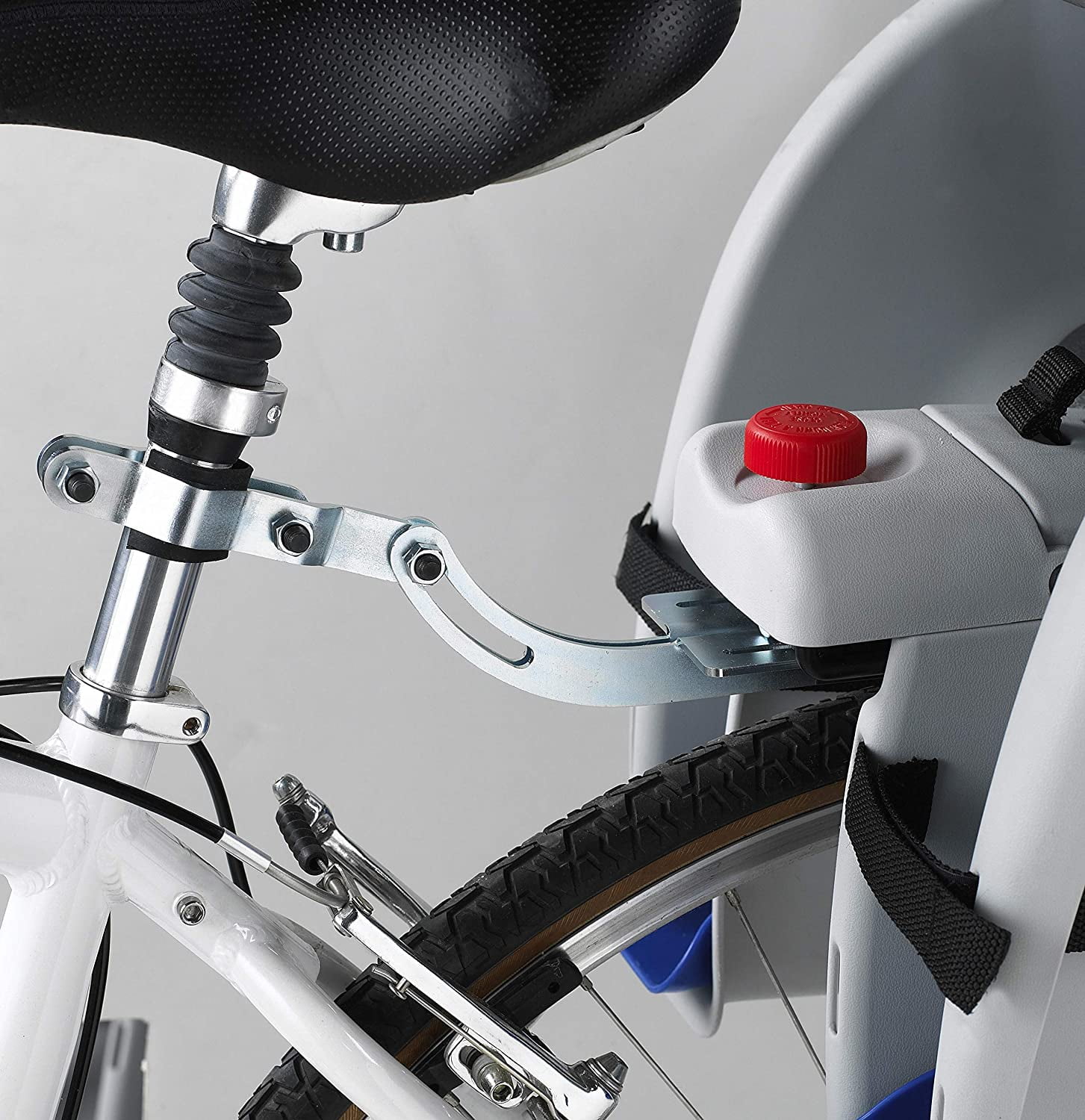 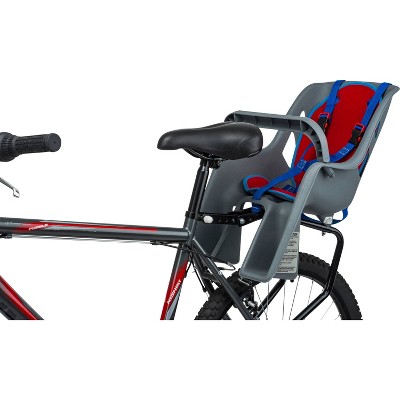 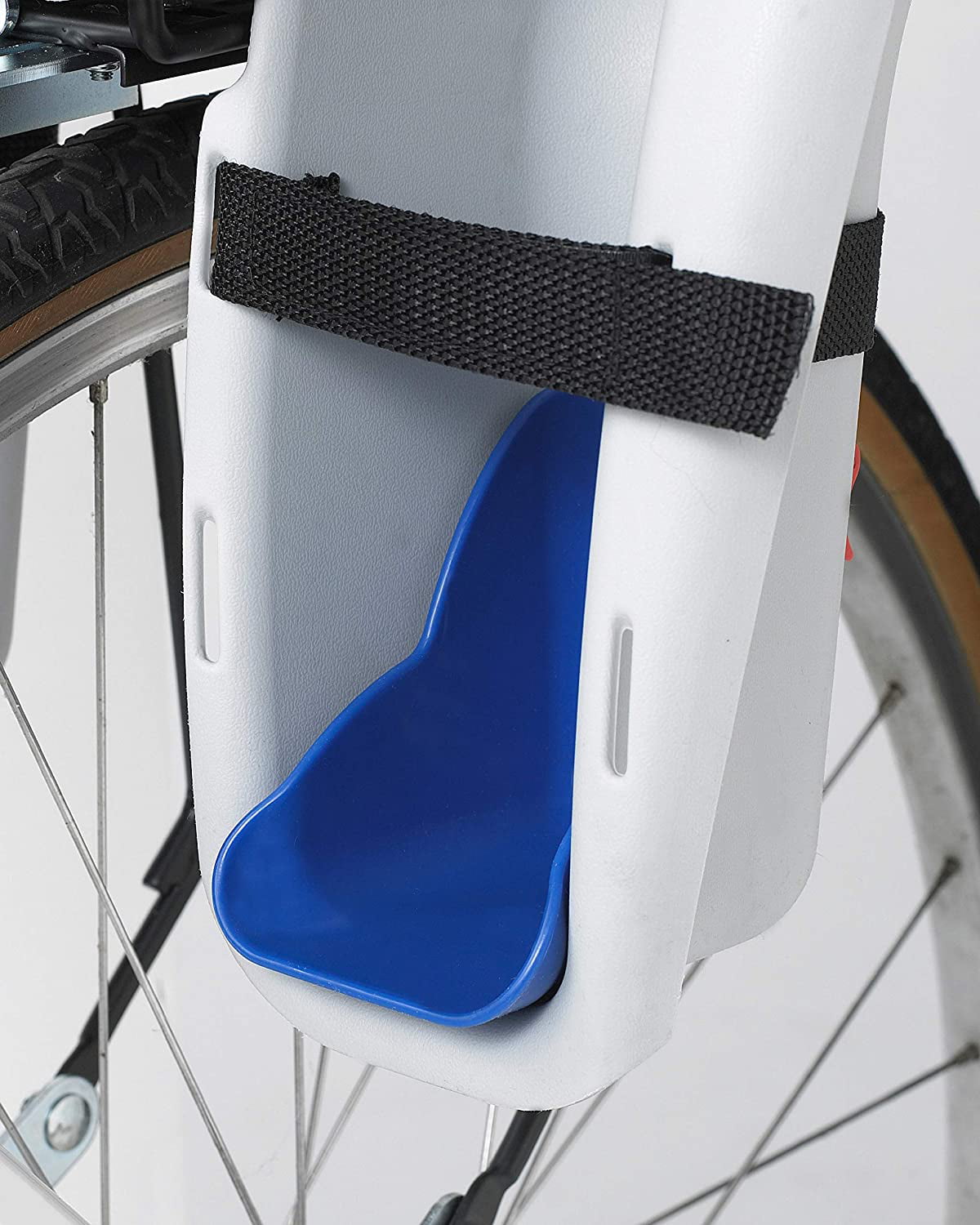 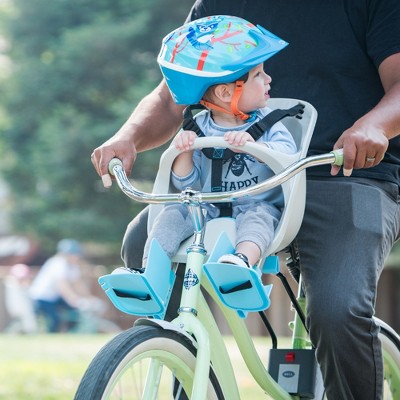 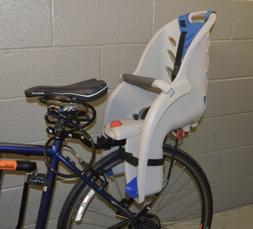