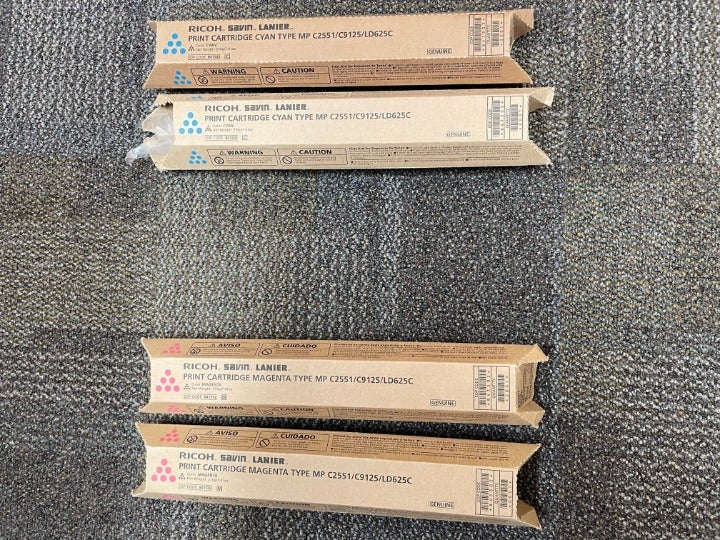 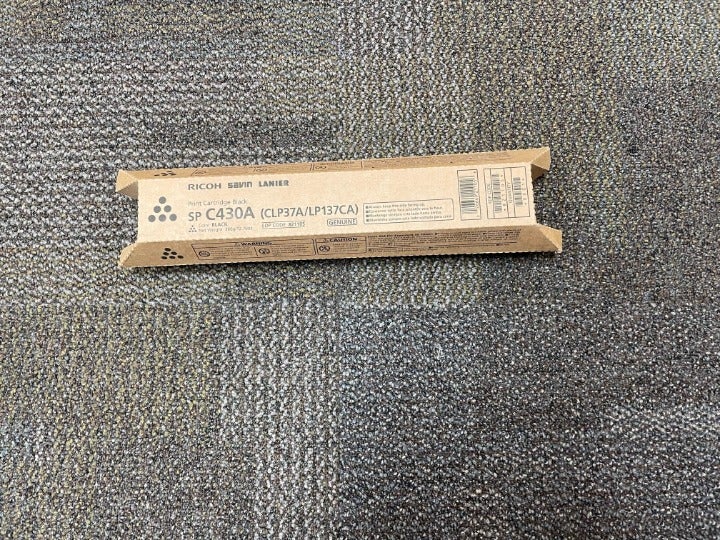 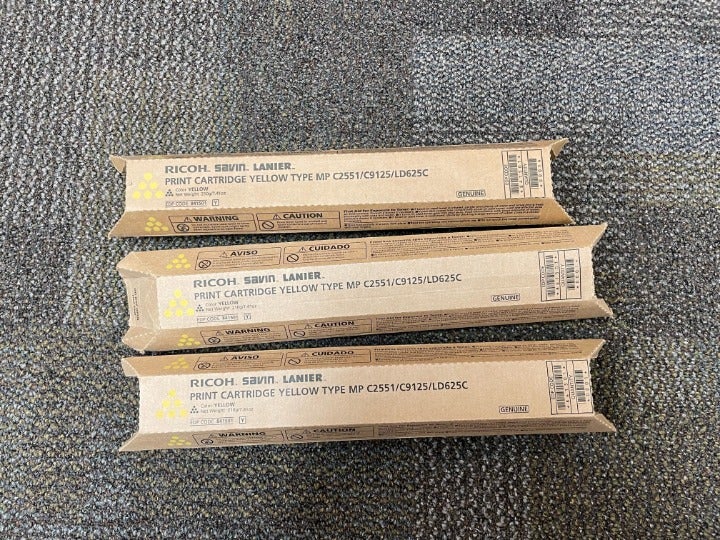 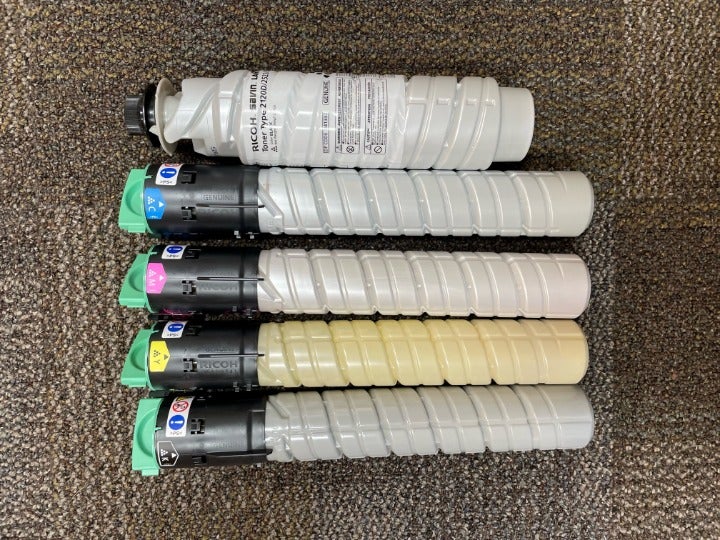 2-Blue, 3-yellow, 1-black and 2-pink and 4 that are opened but not used assortment of each color. My office upgraded to a new printer and this was left over stock. Hope someone wants them. They are really expensive brand new from the suppliers. 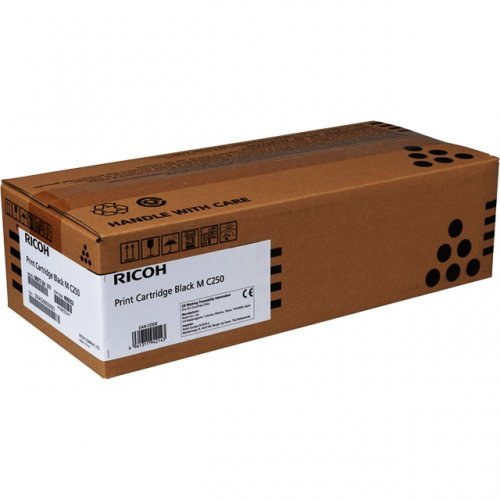 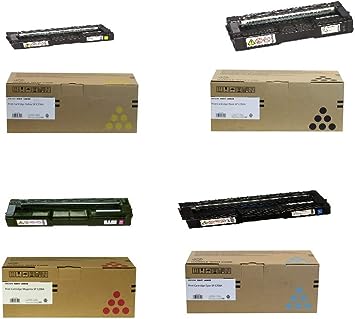 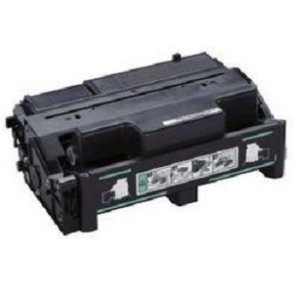 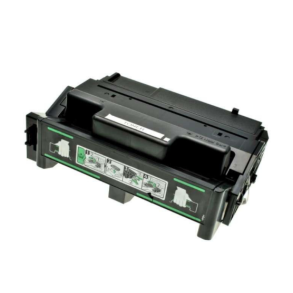 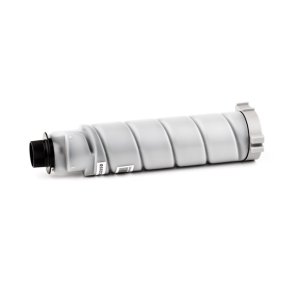 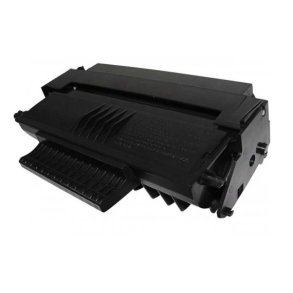 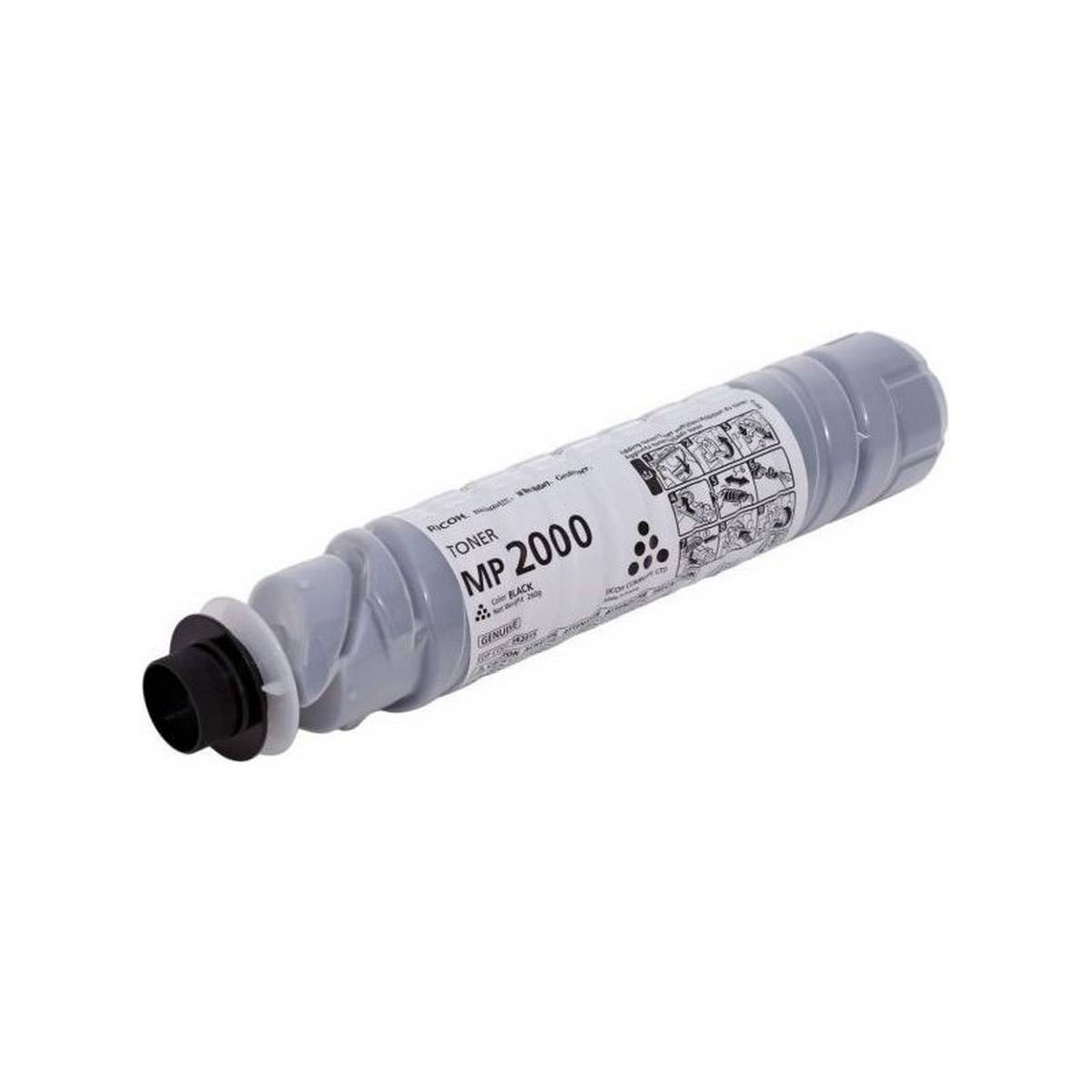 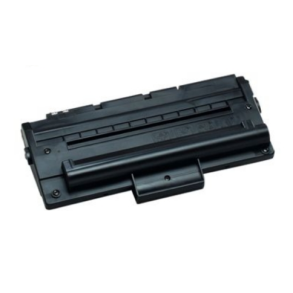 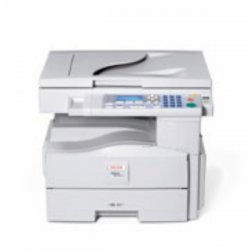 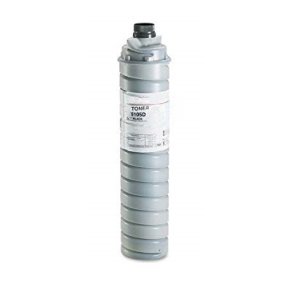 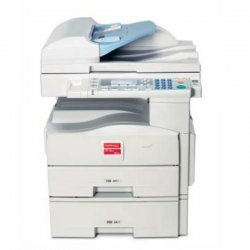 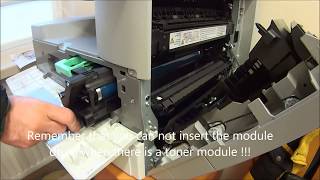 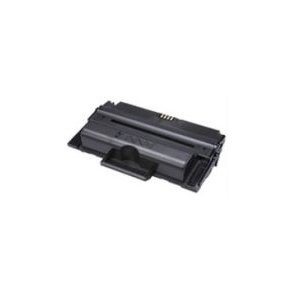 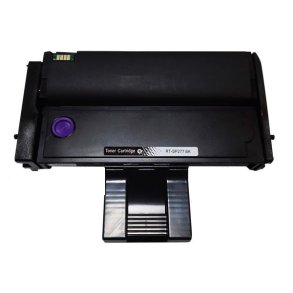 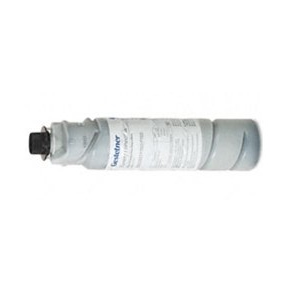 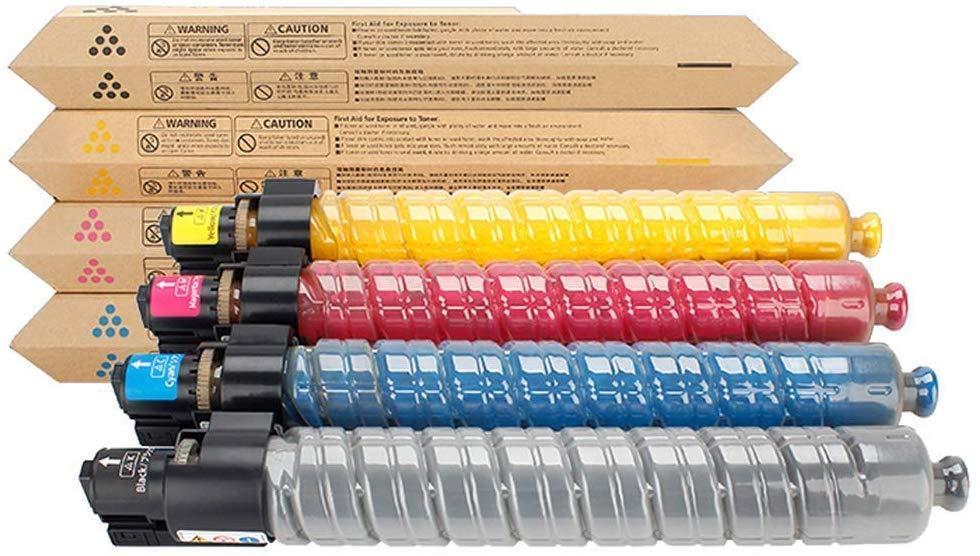 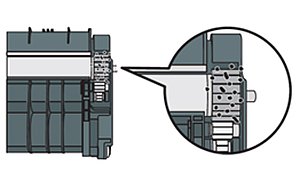 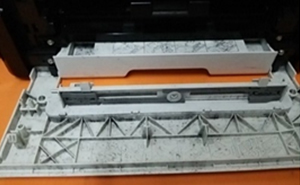