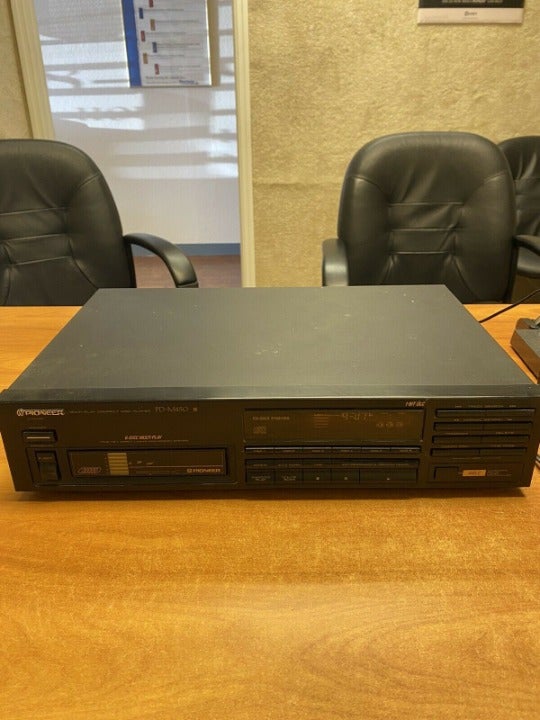 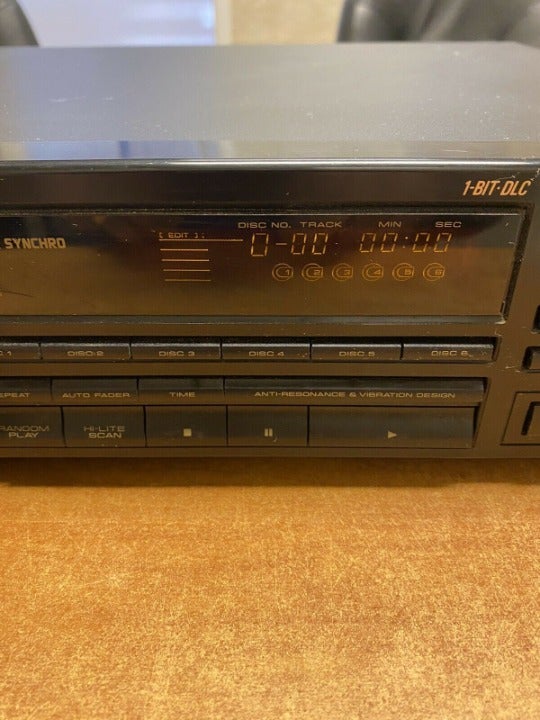 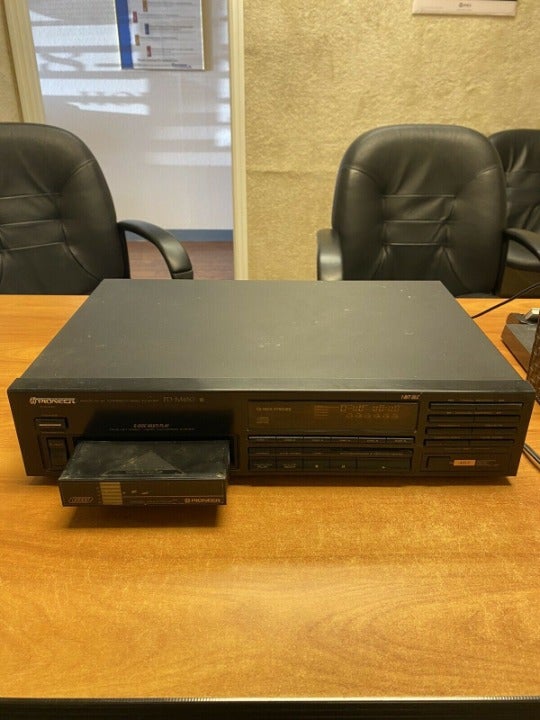 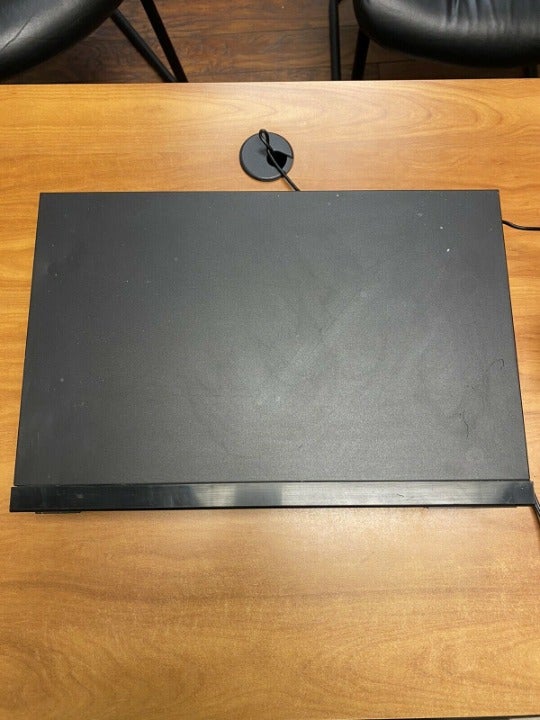 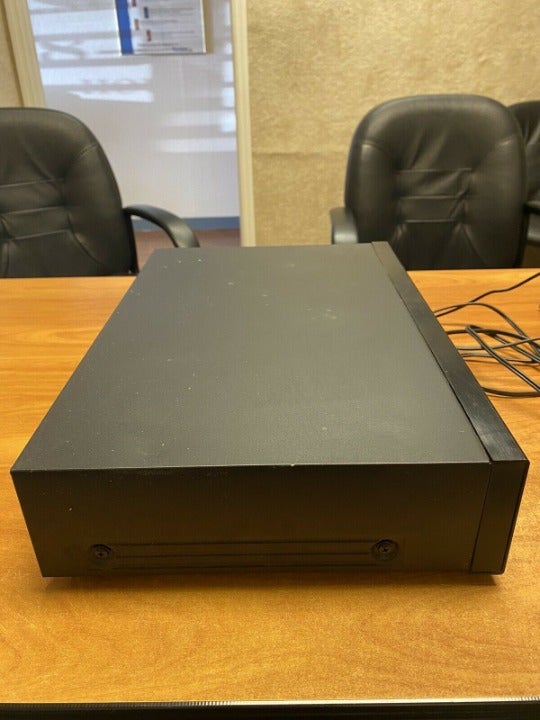 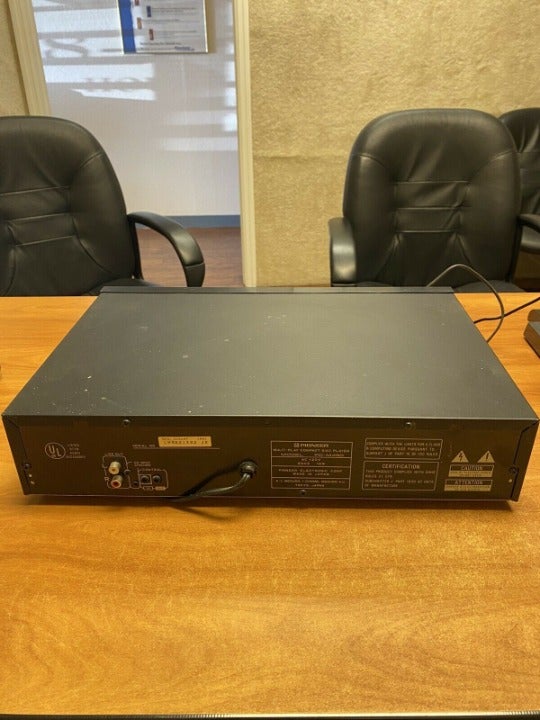 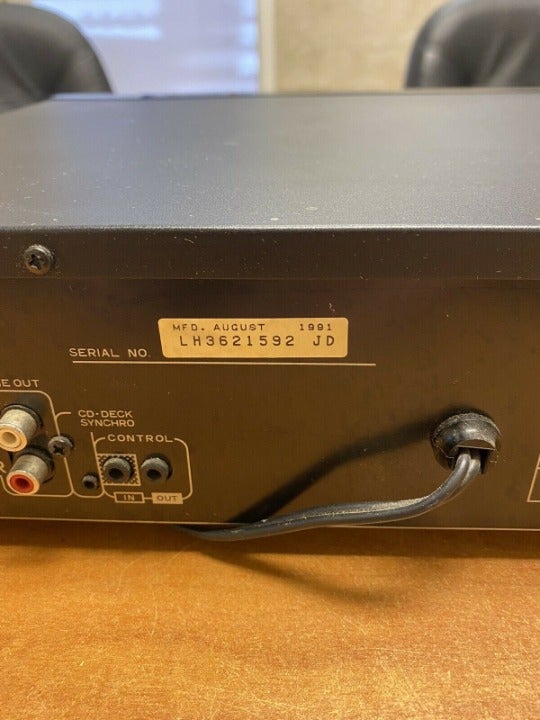 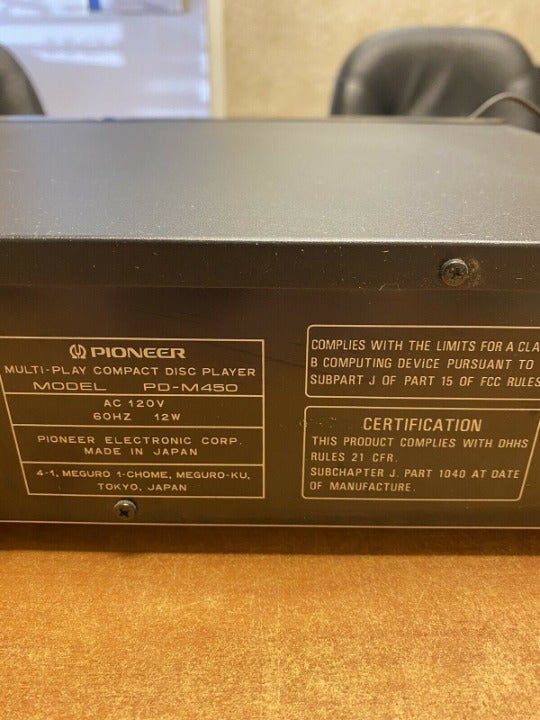 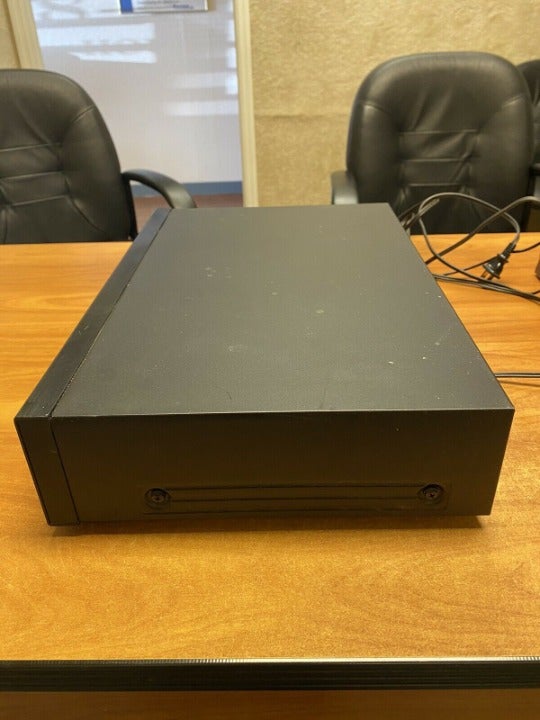 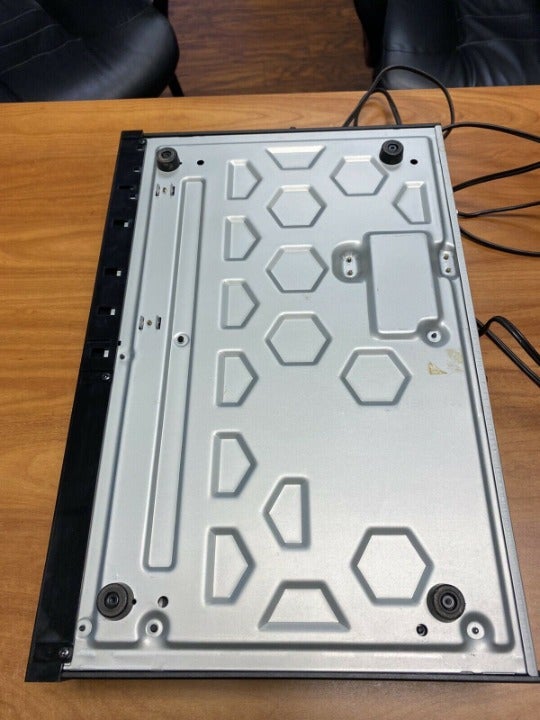 Working and in good shape but no remote sold as-is! 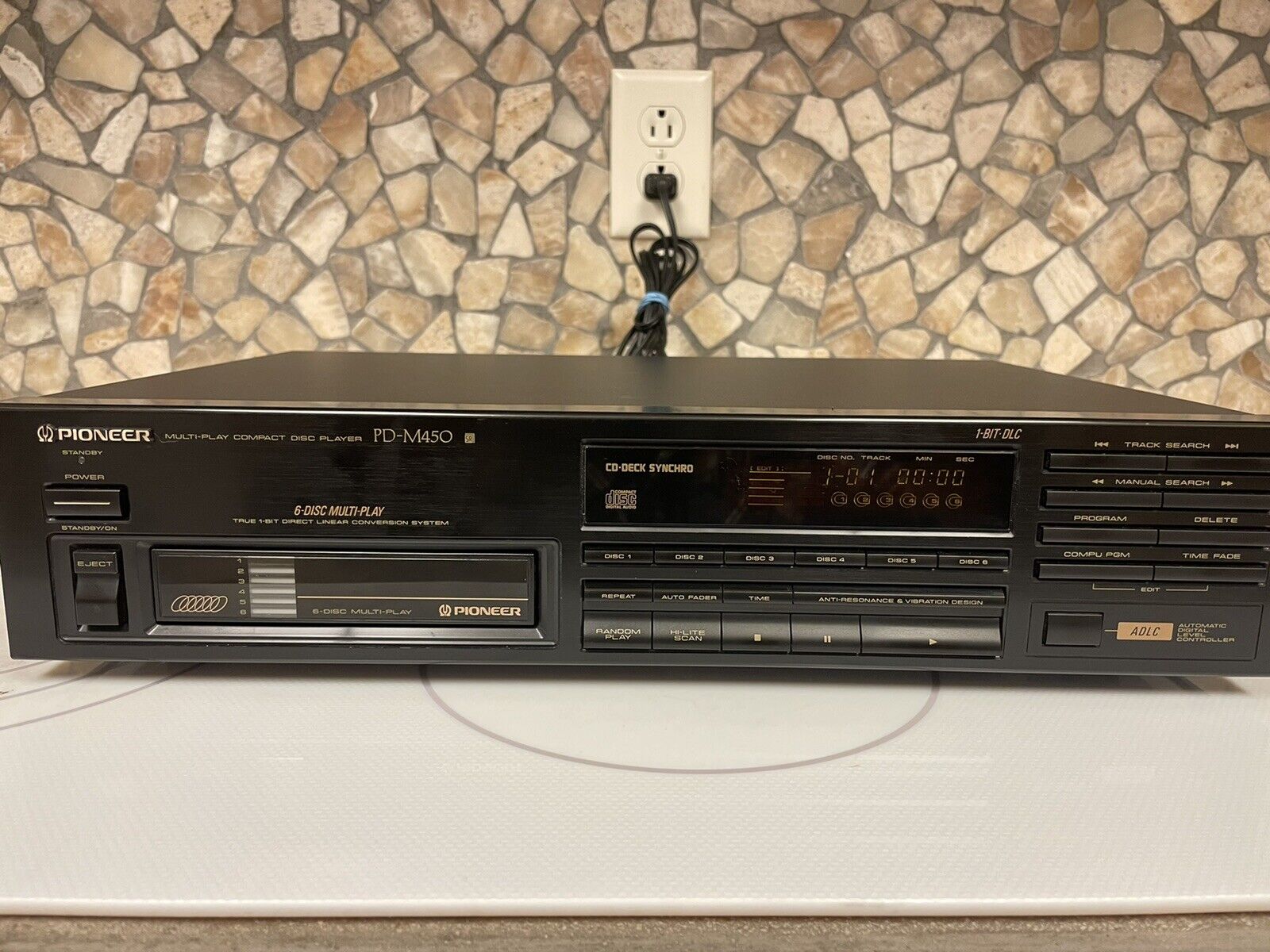 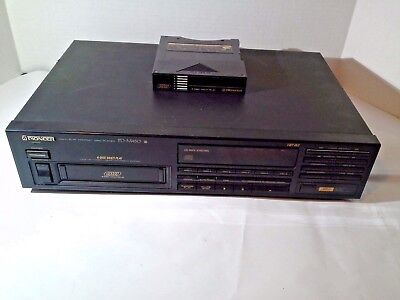 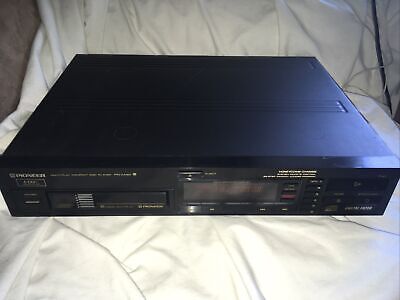 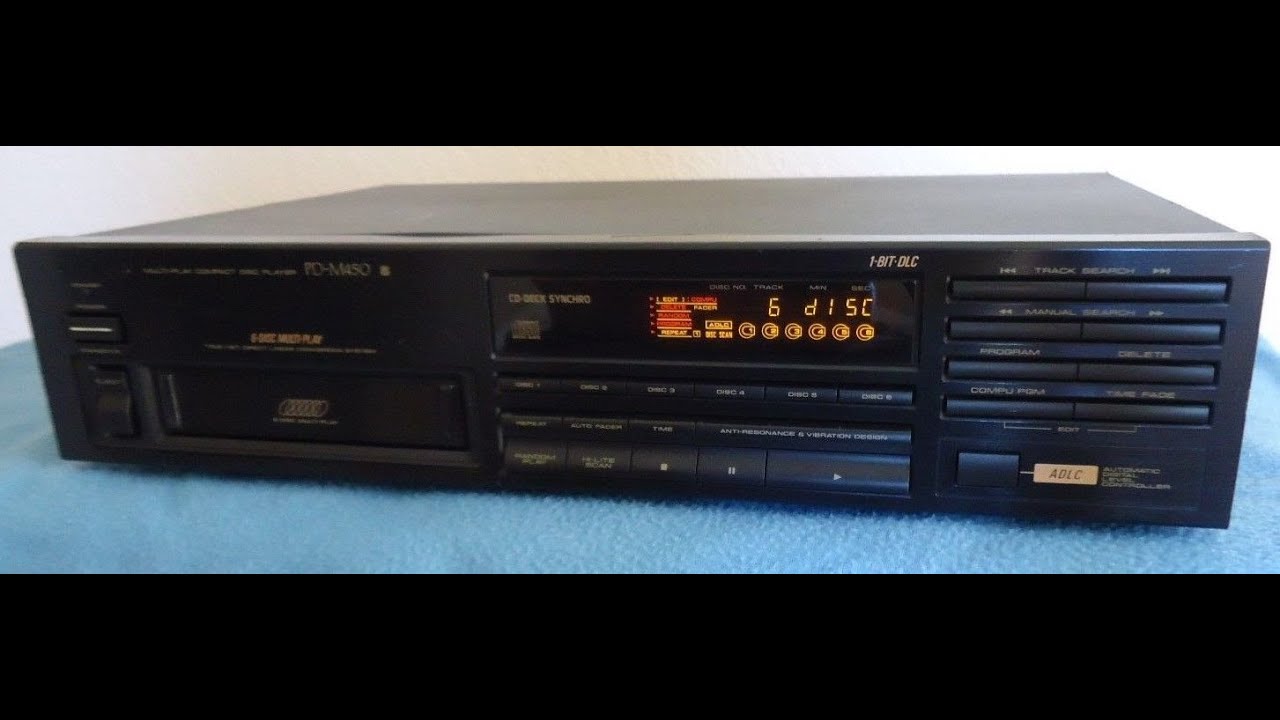 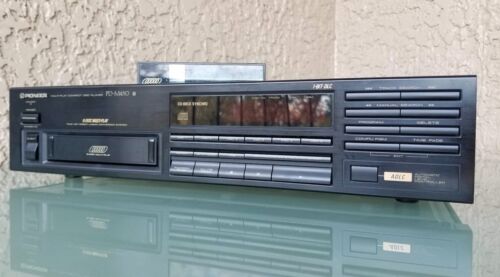 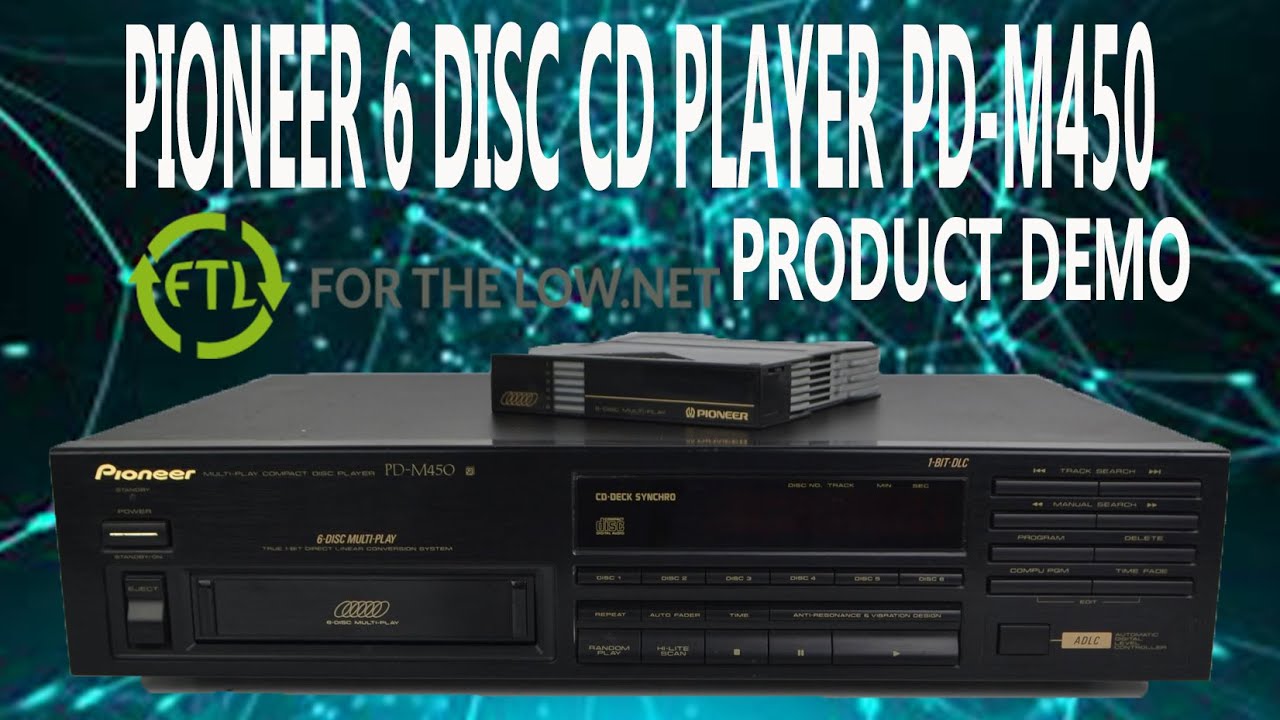 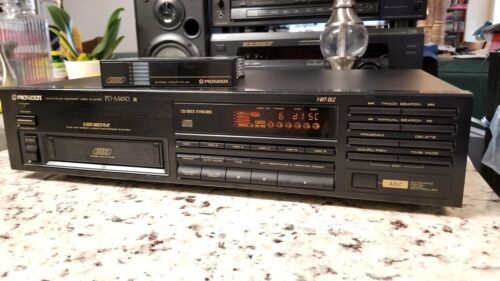 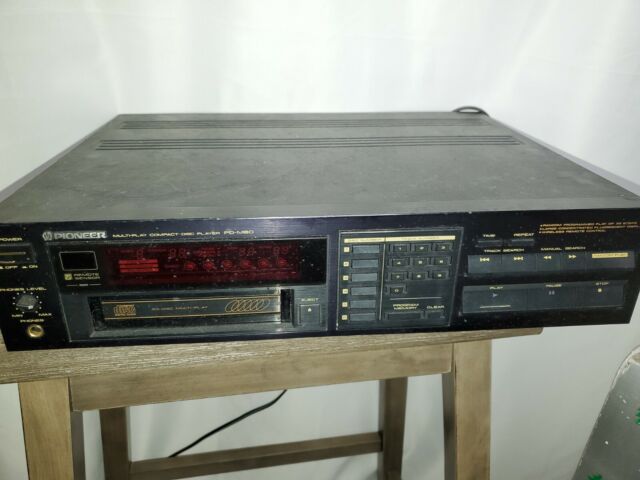 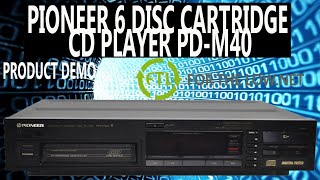 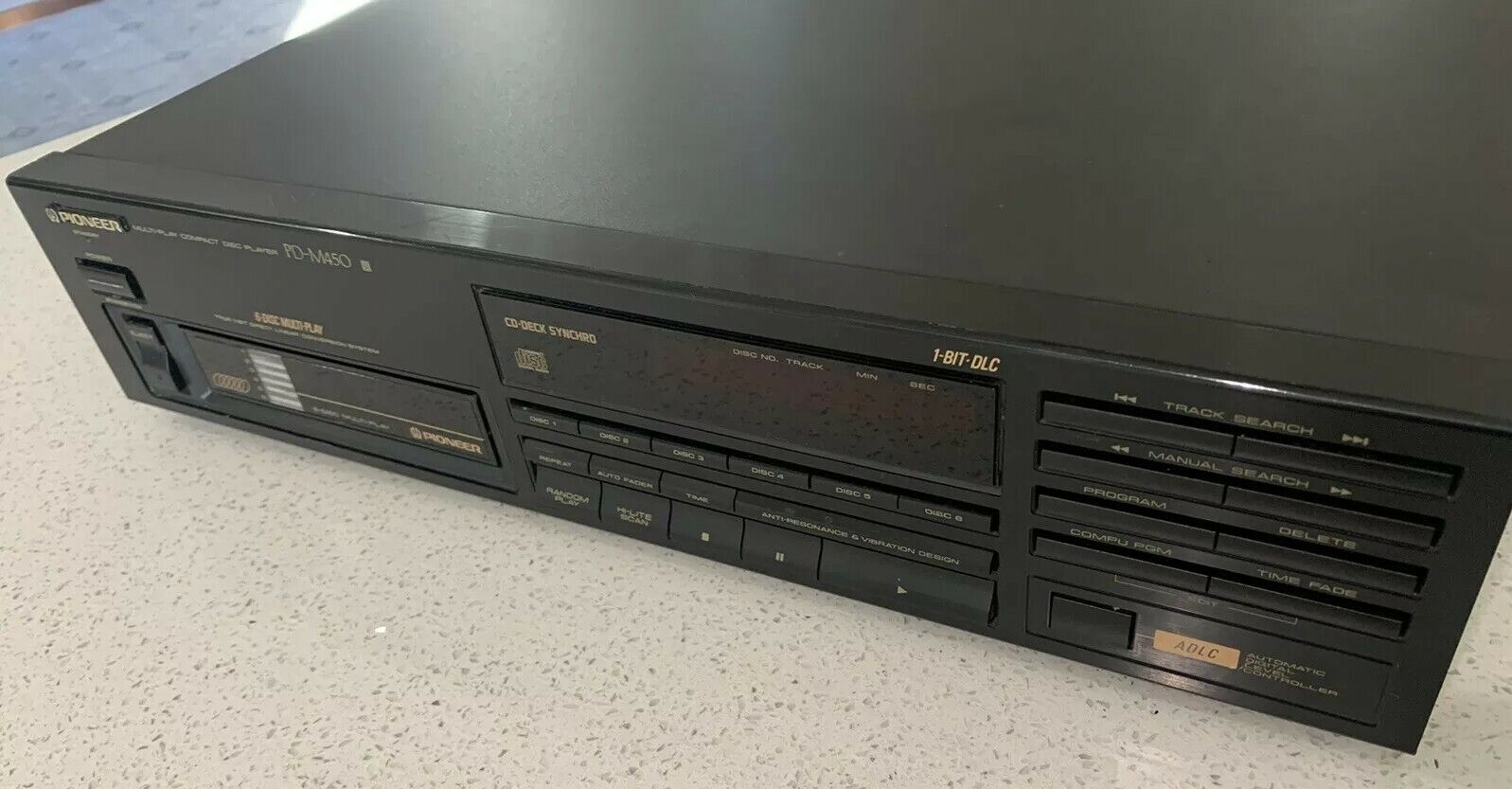 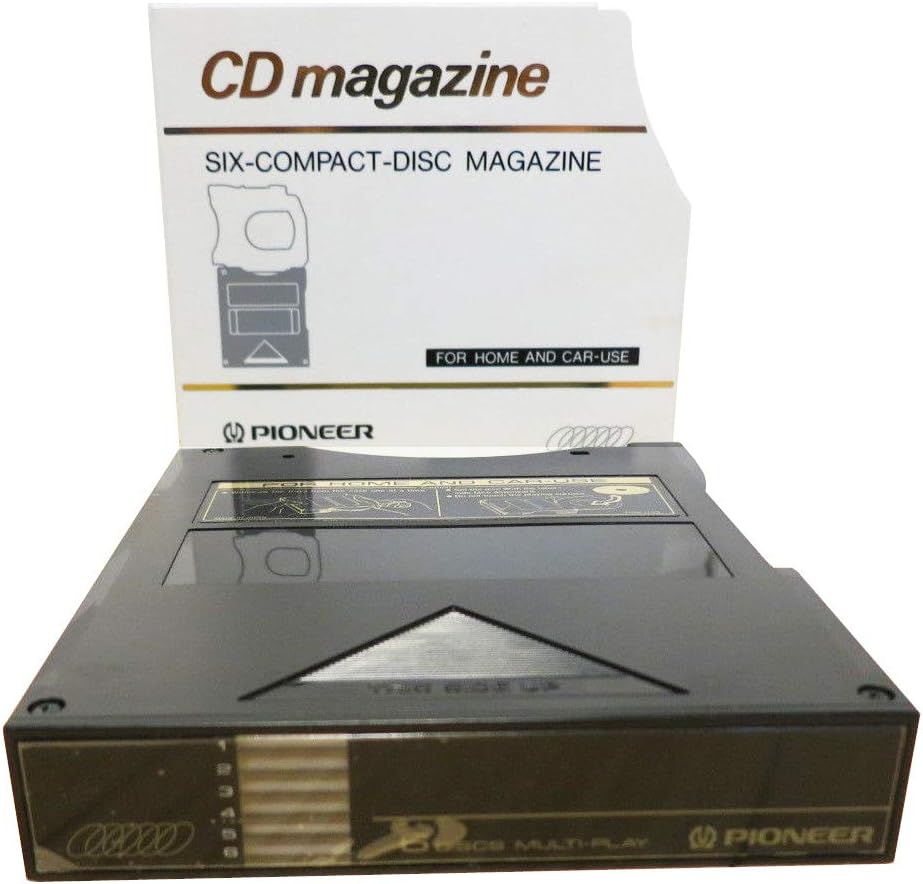 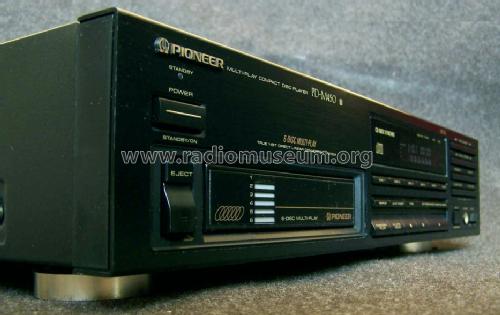 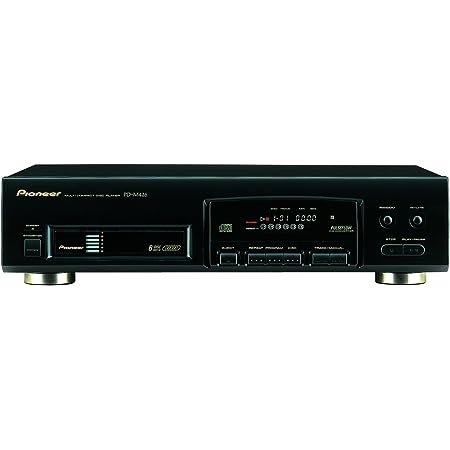