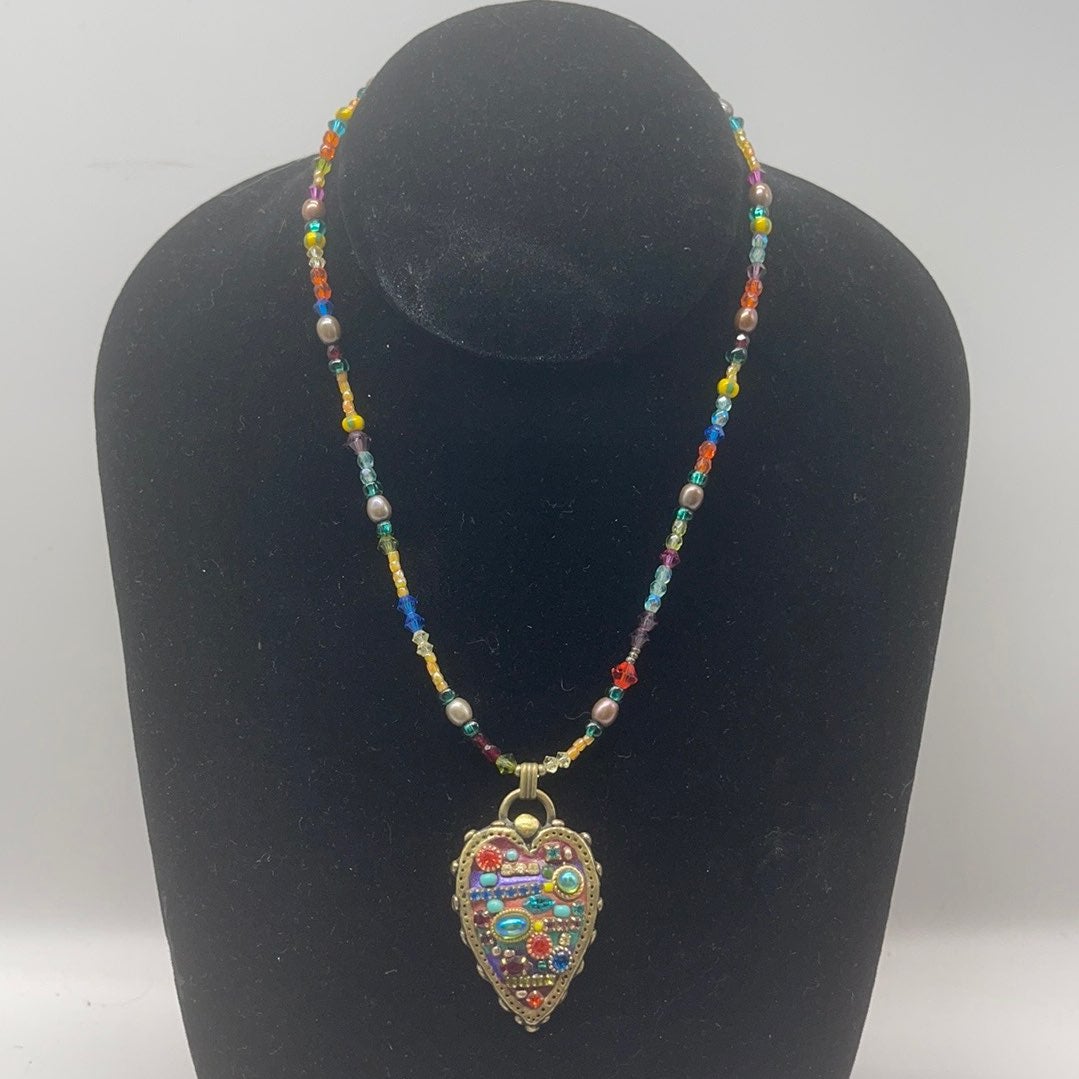 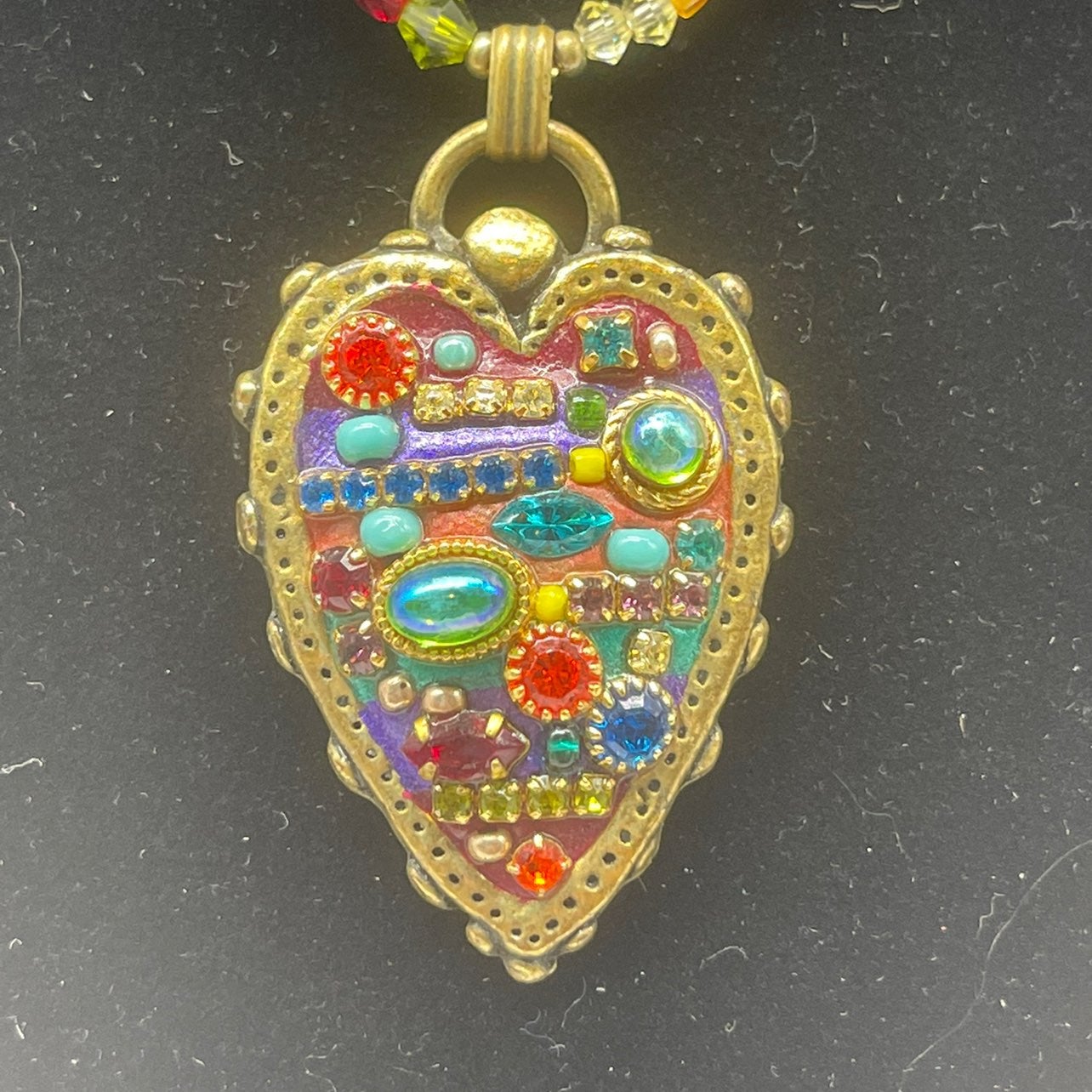 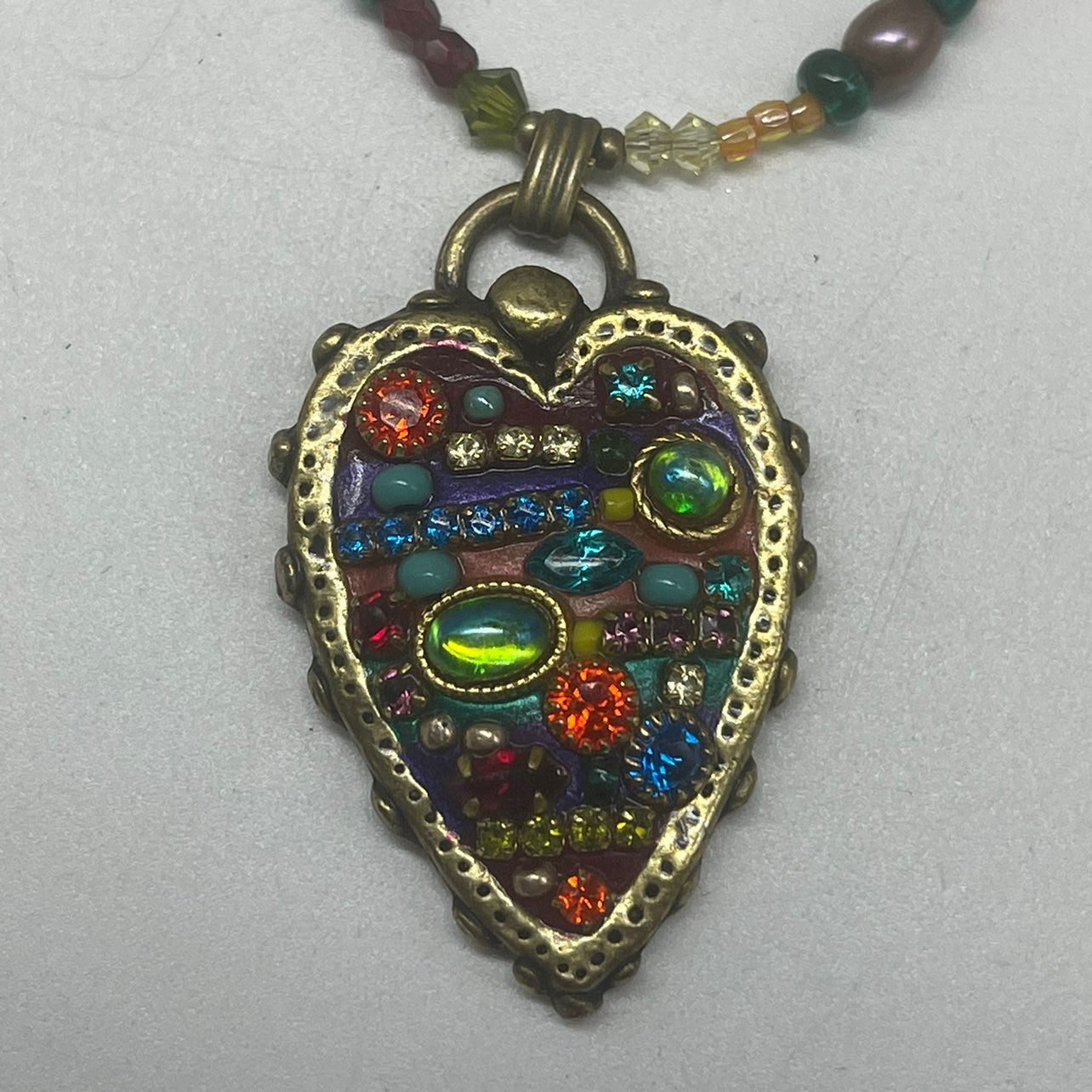 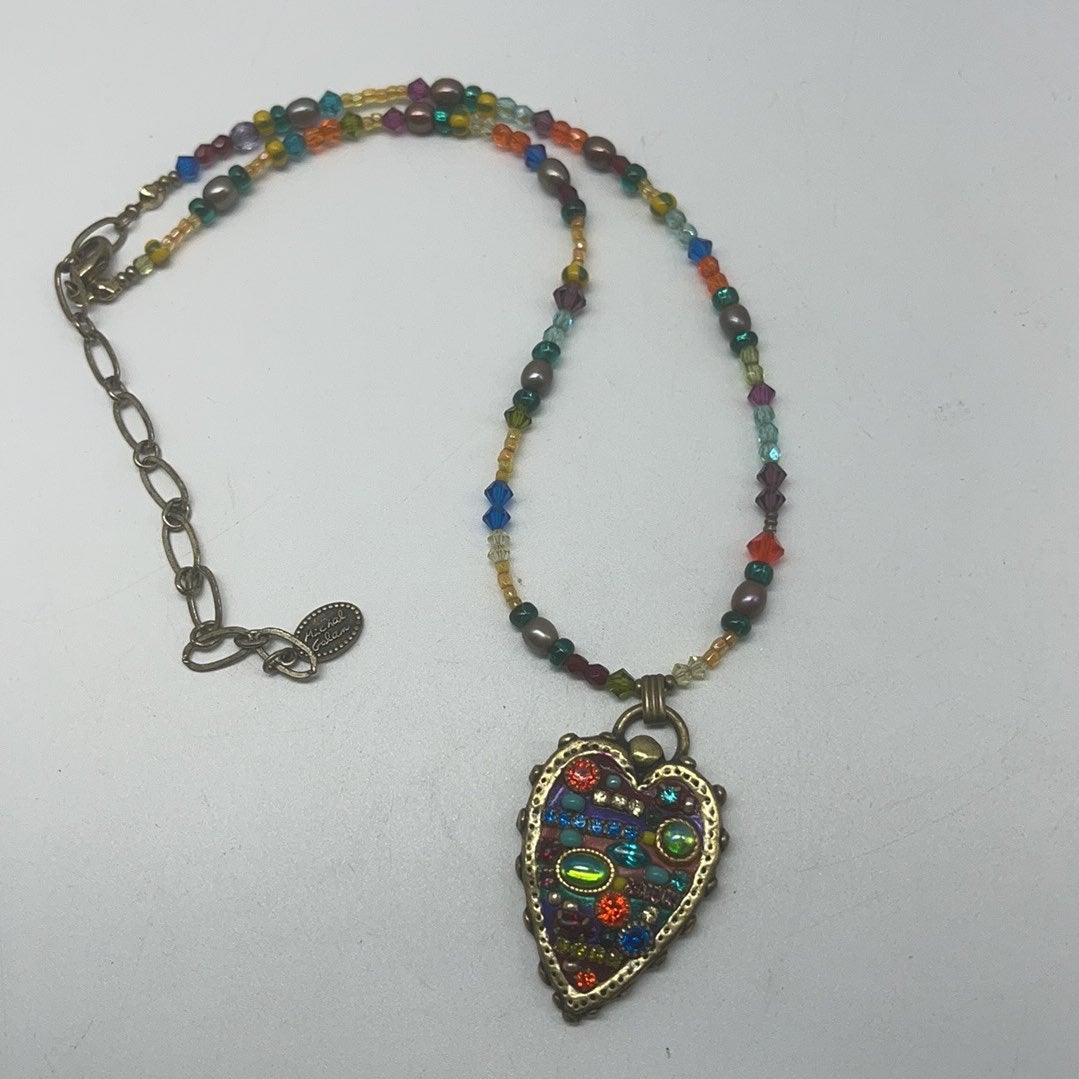 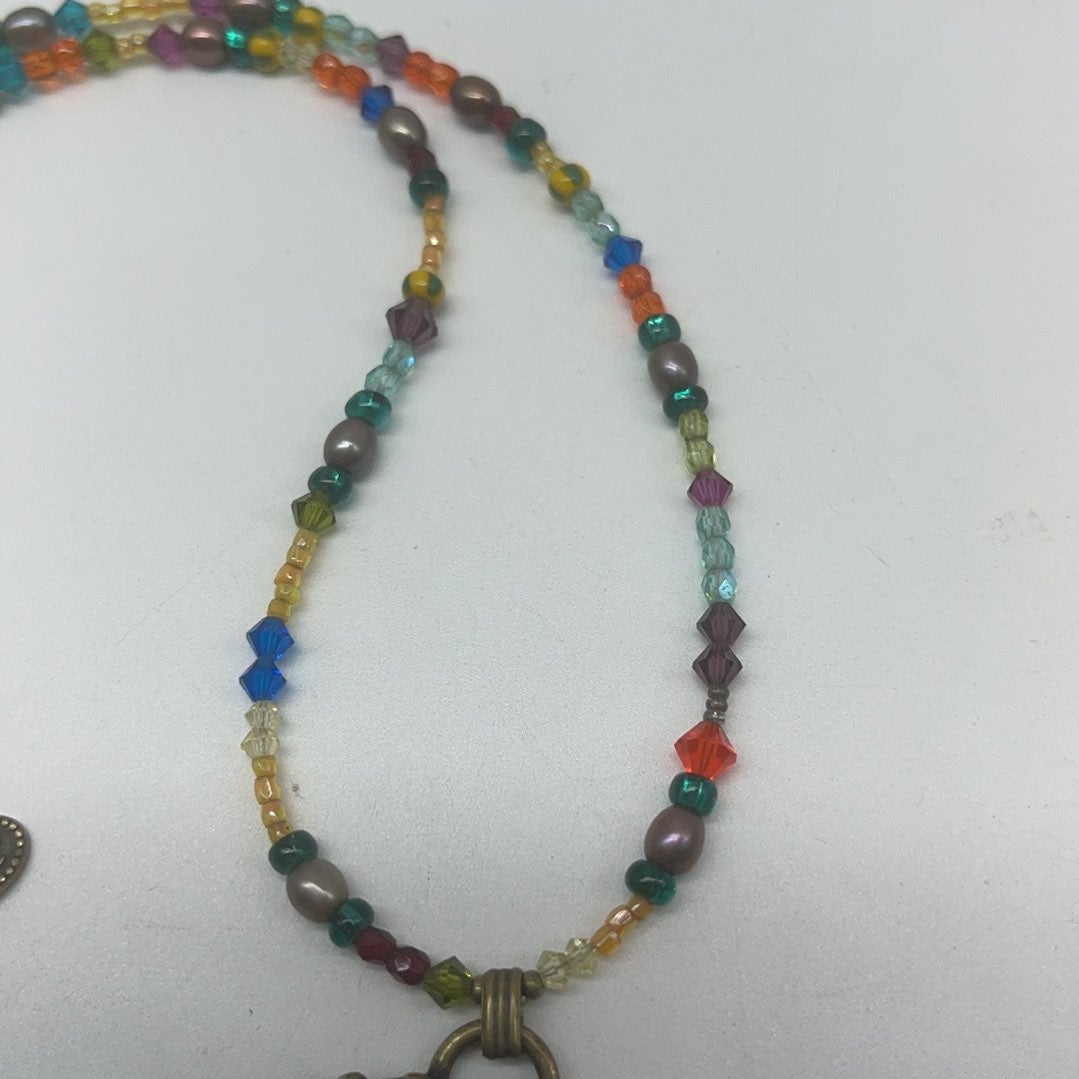 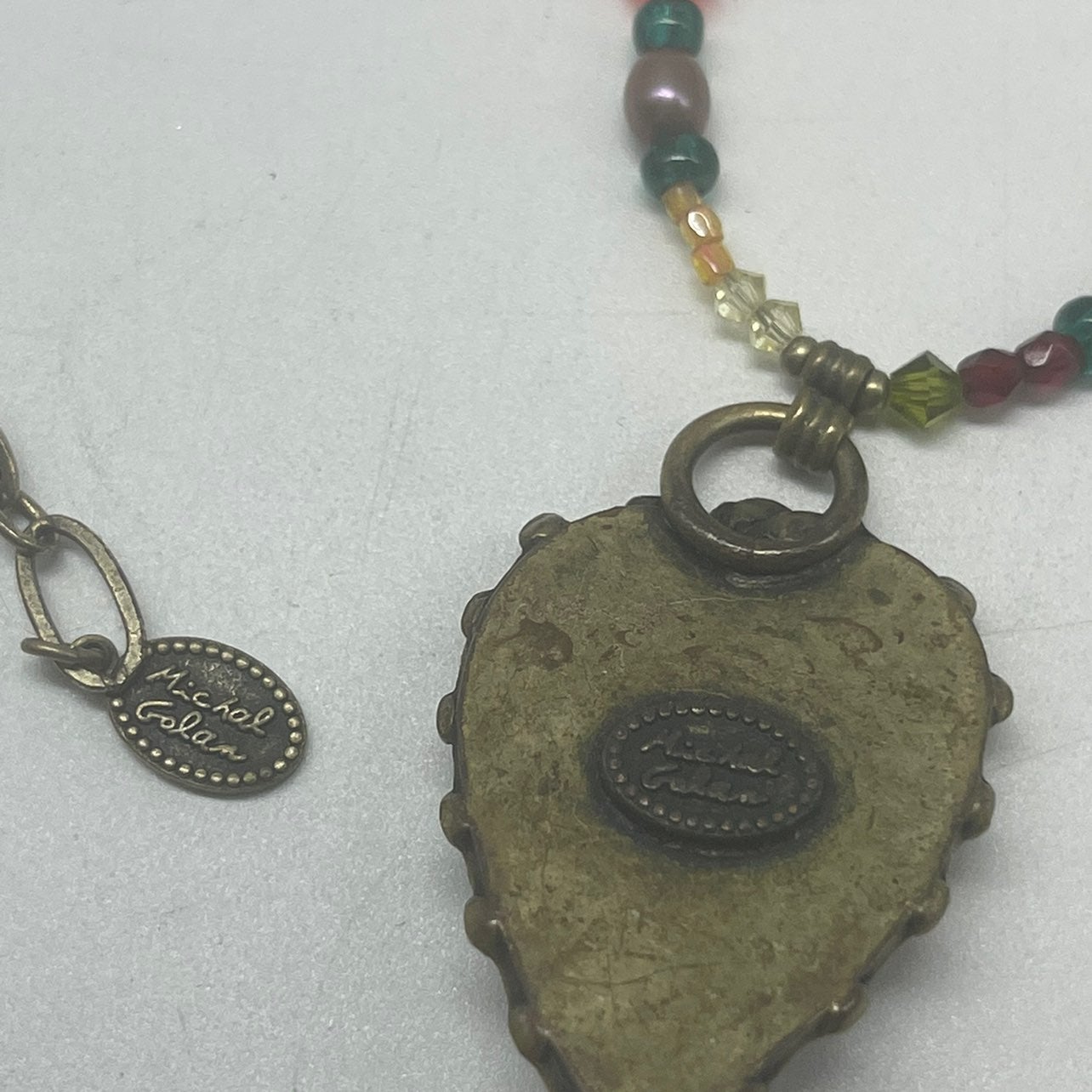 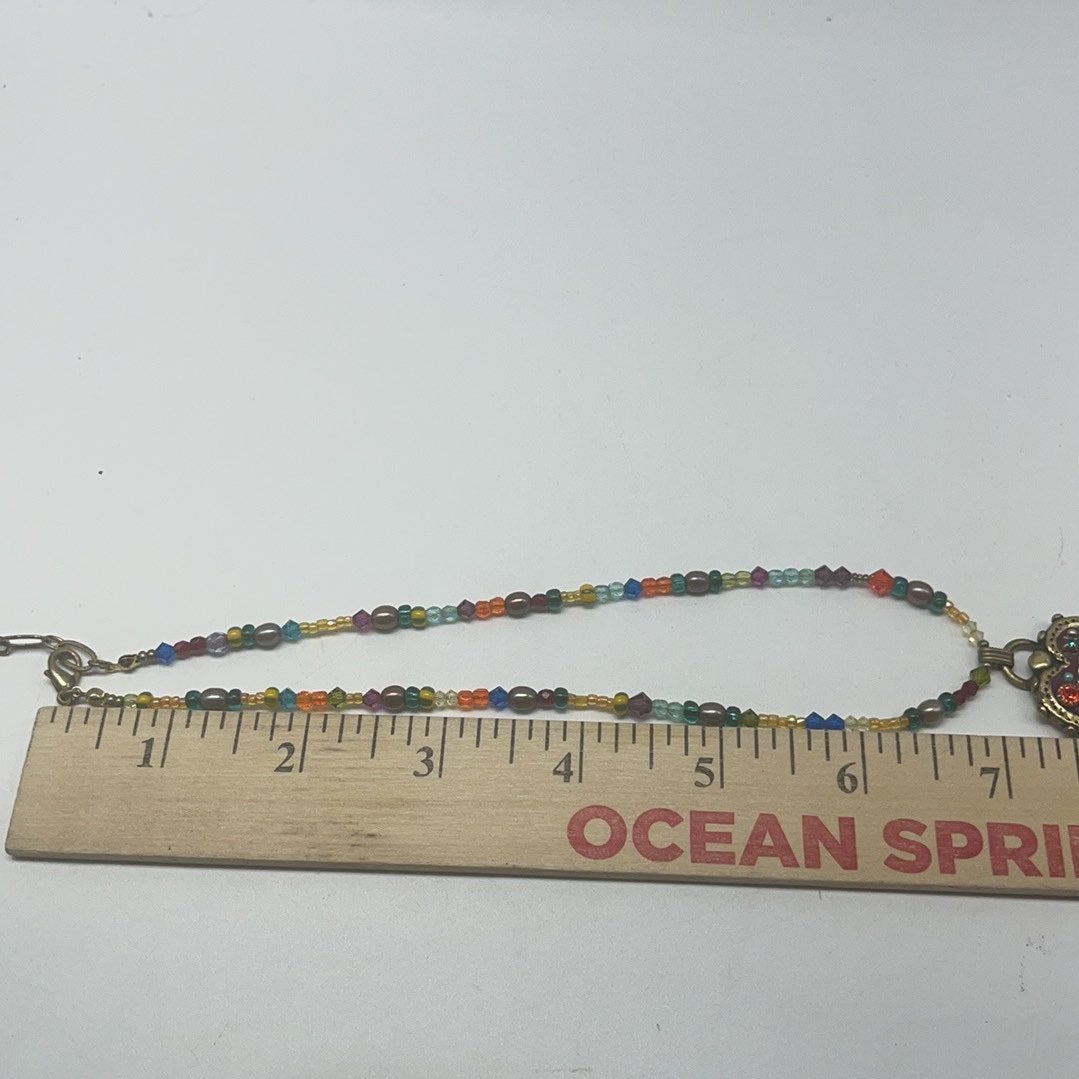 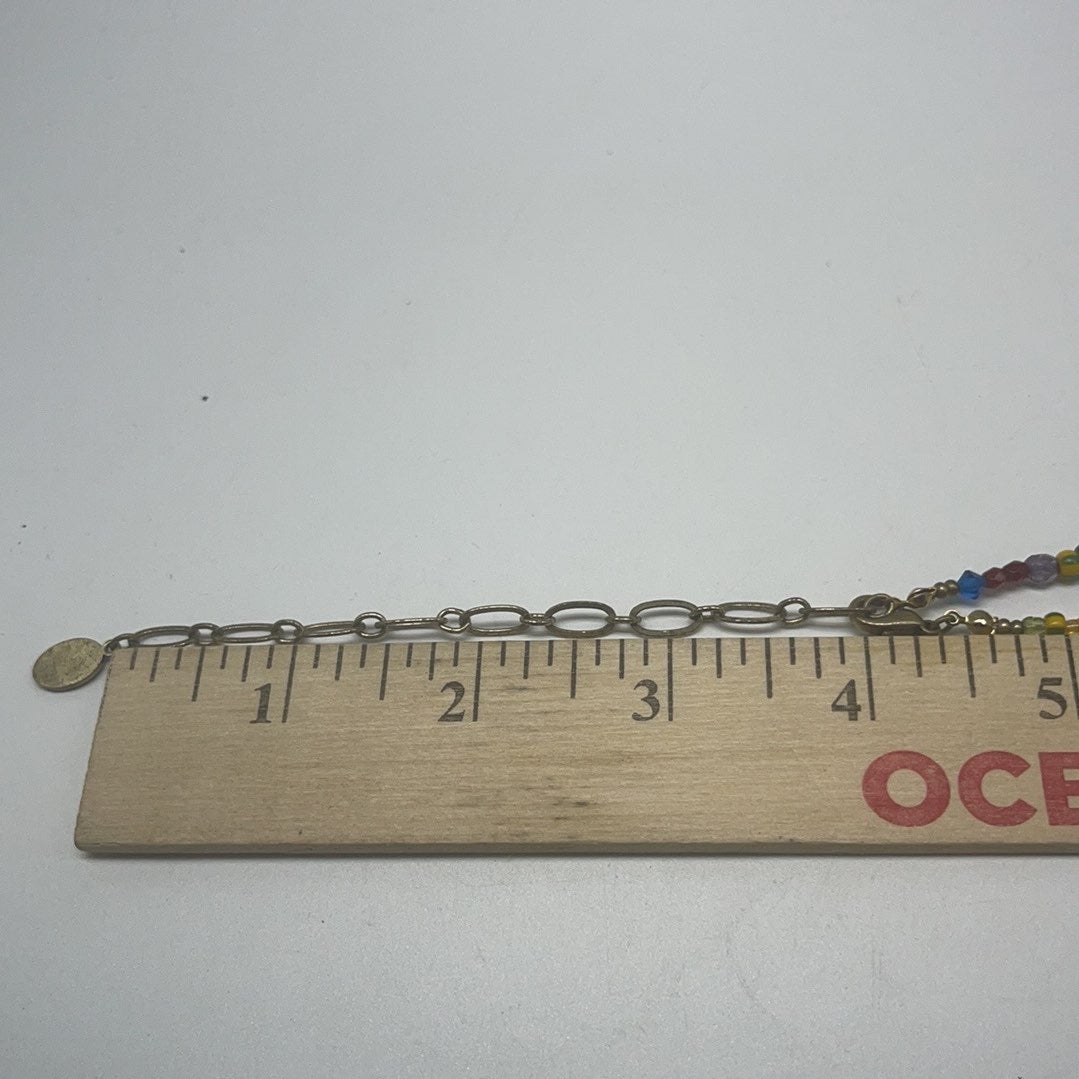 7” wearable with a 4” extender 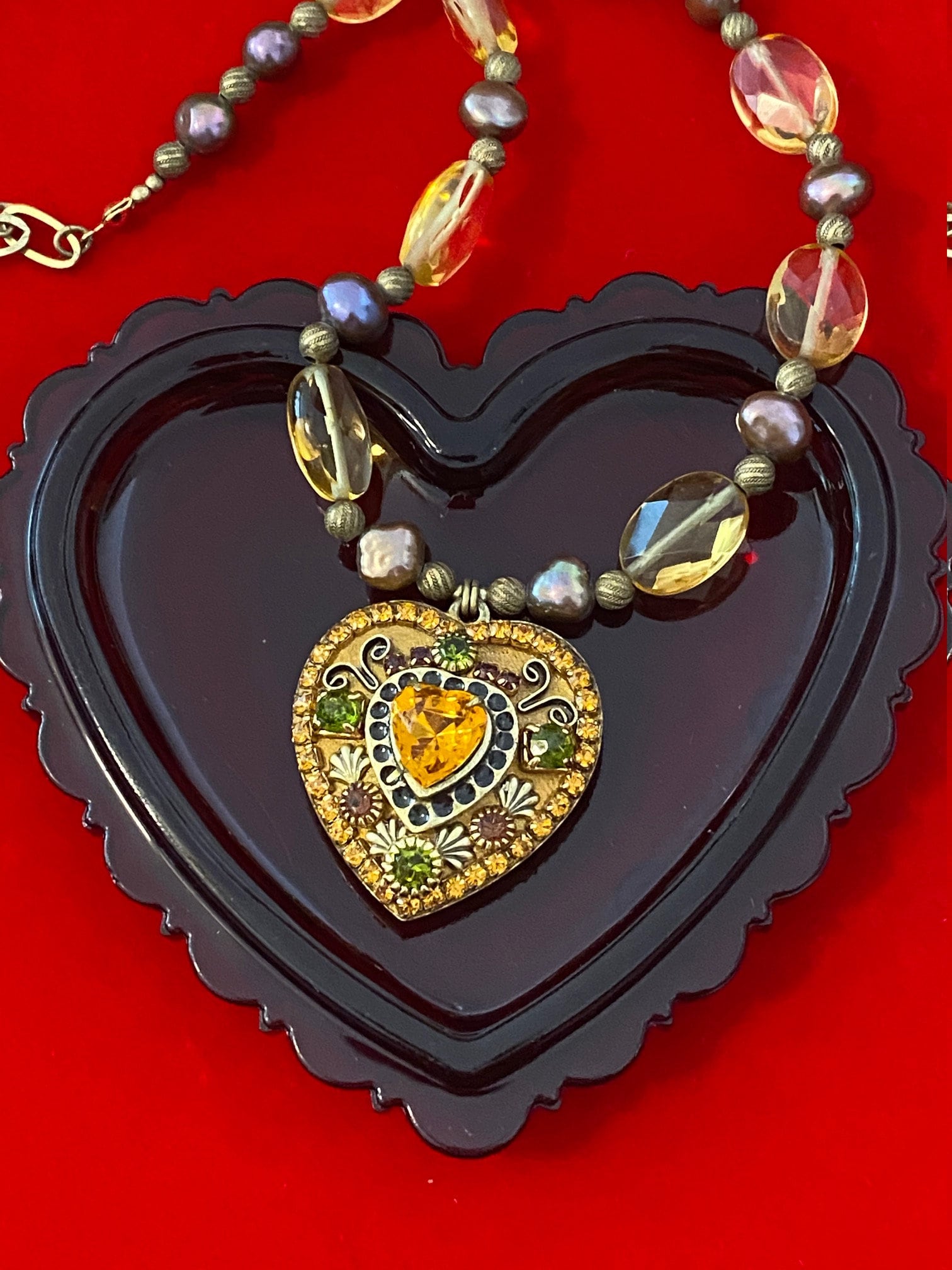 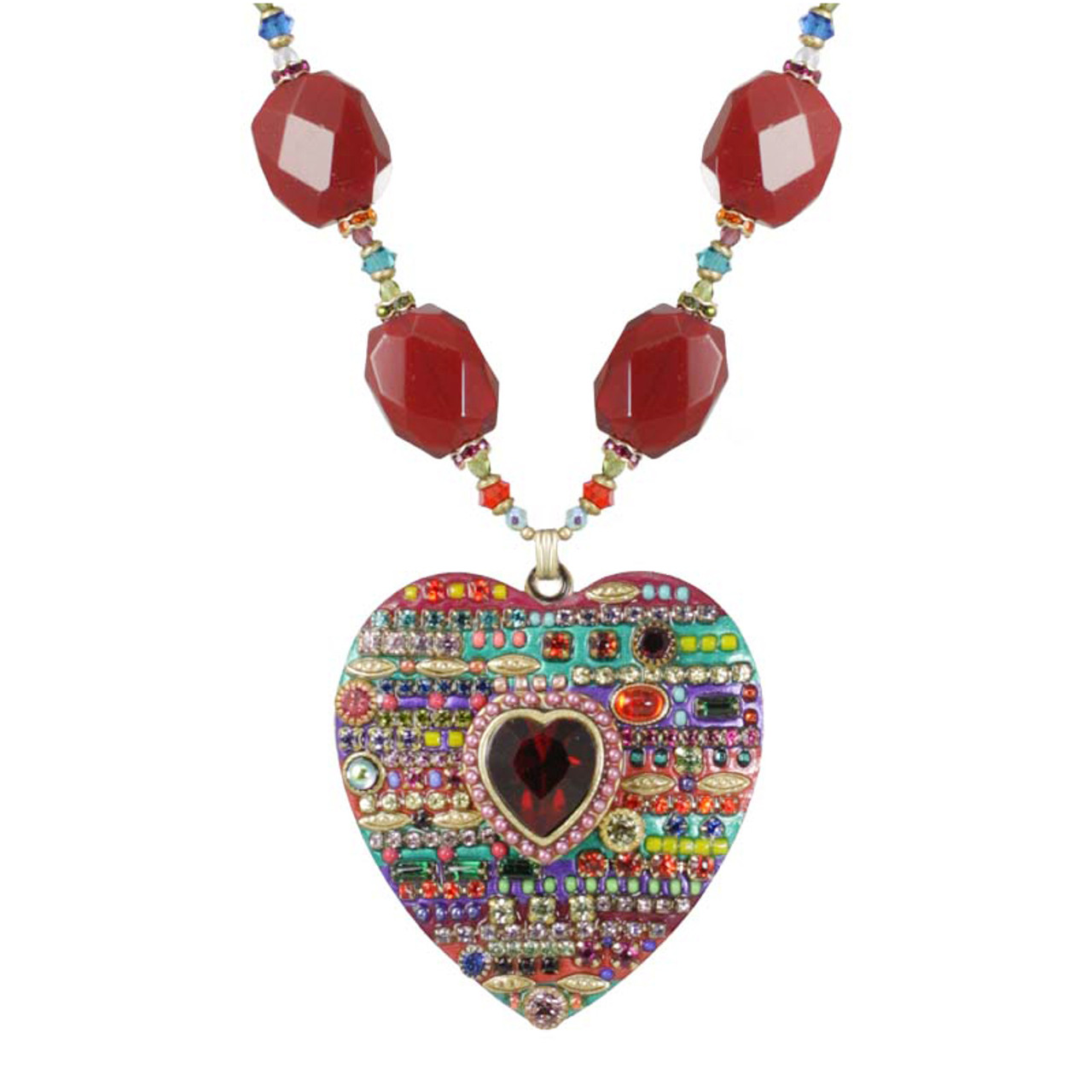