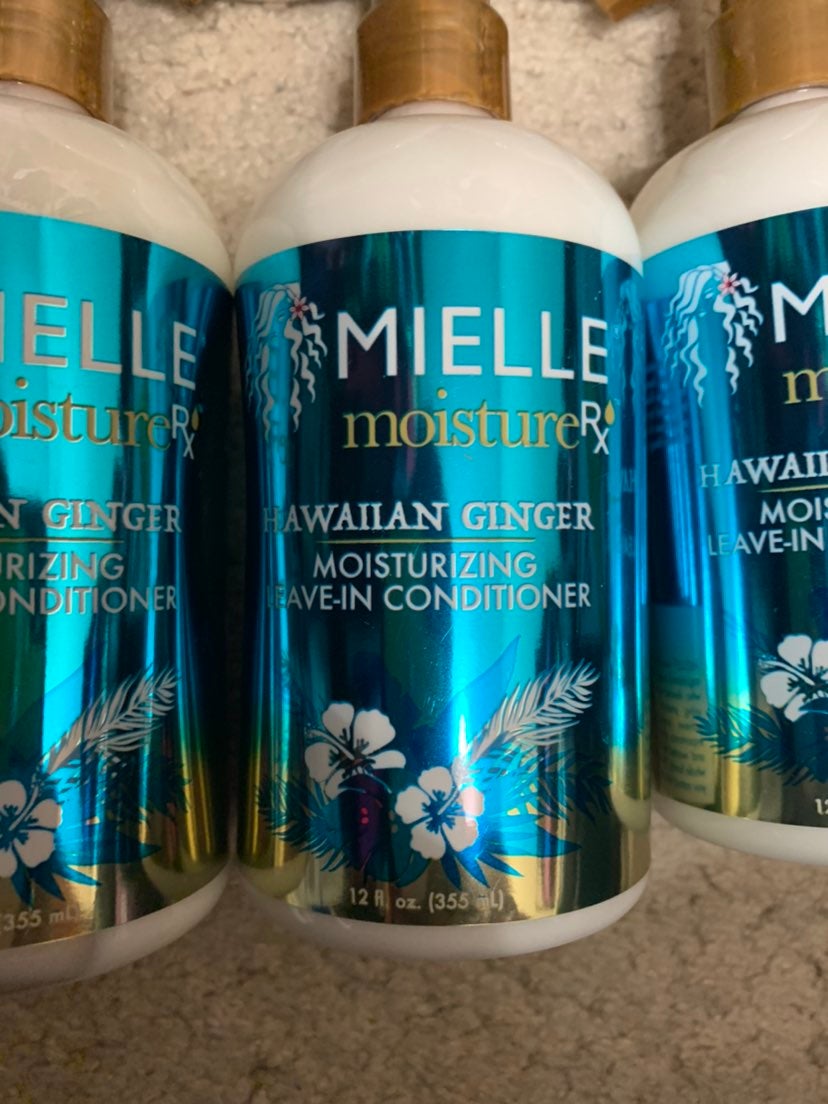 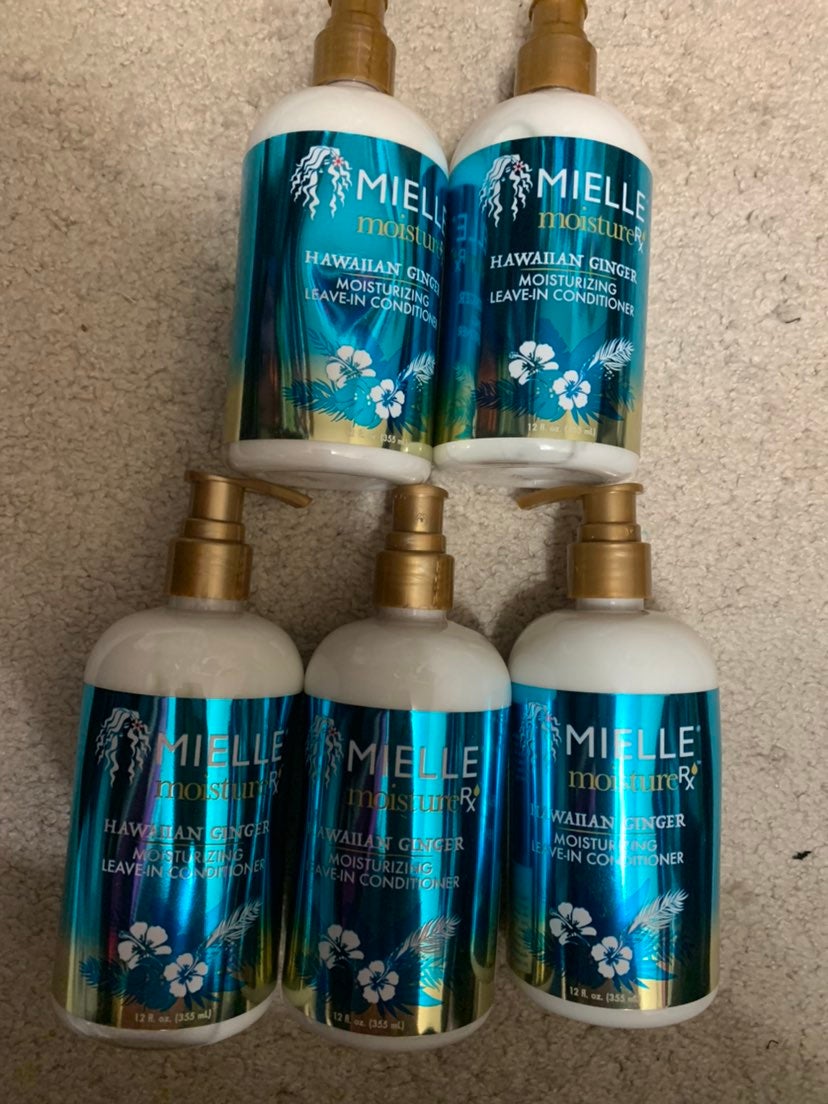 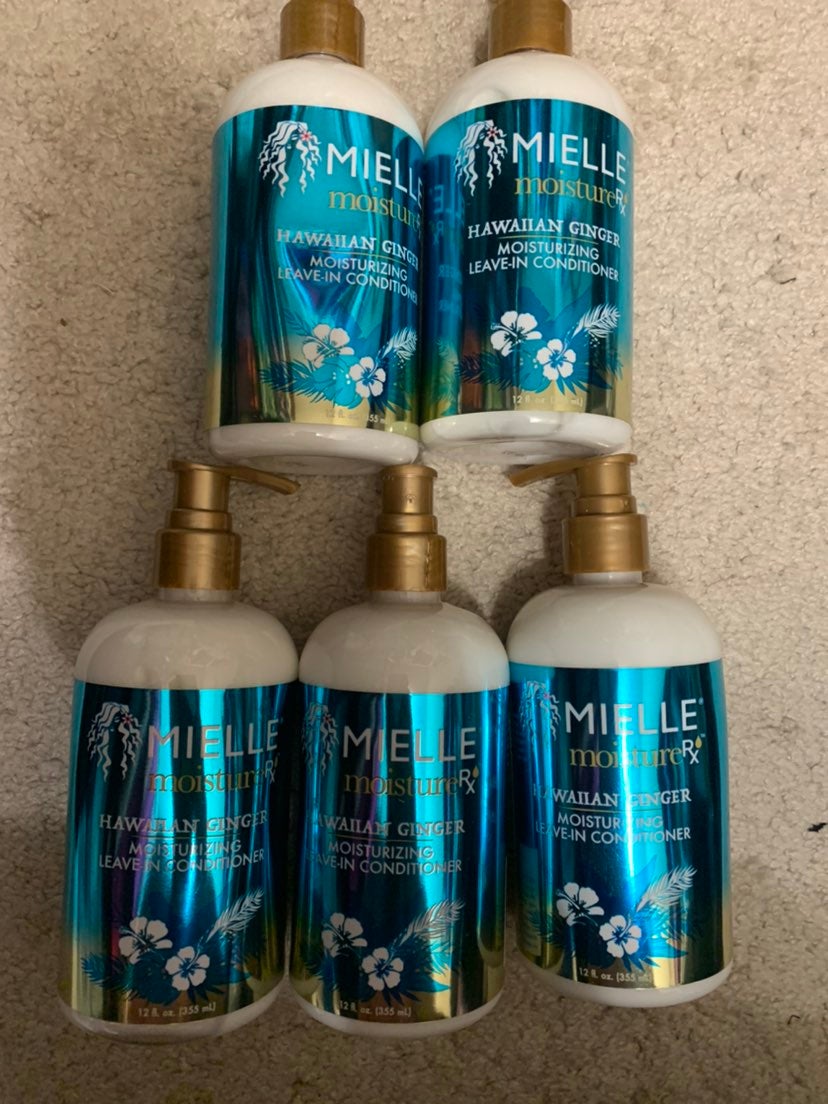 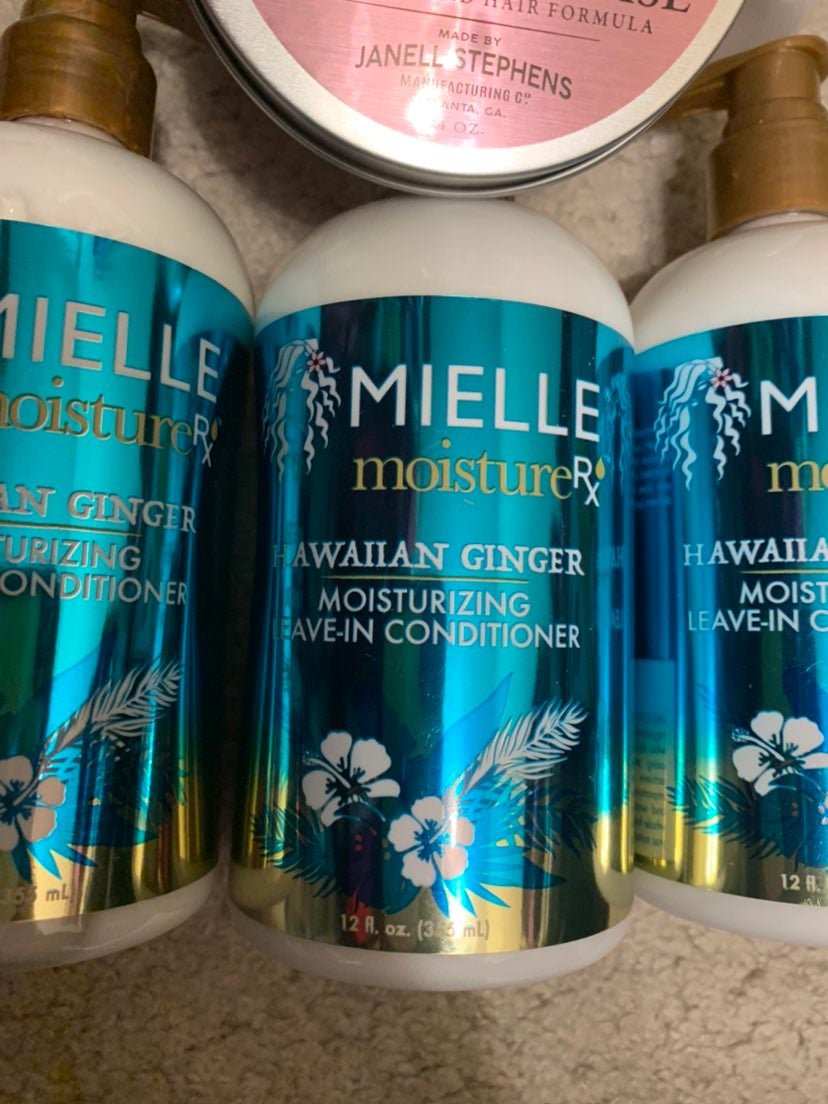 Brand New
$6 each
Free shipping if bought as a bundle 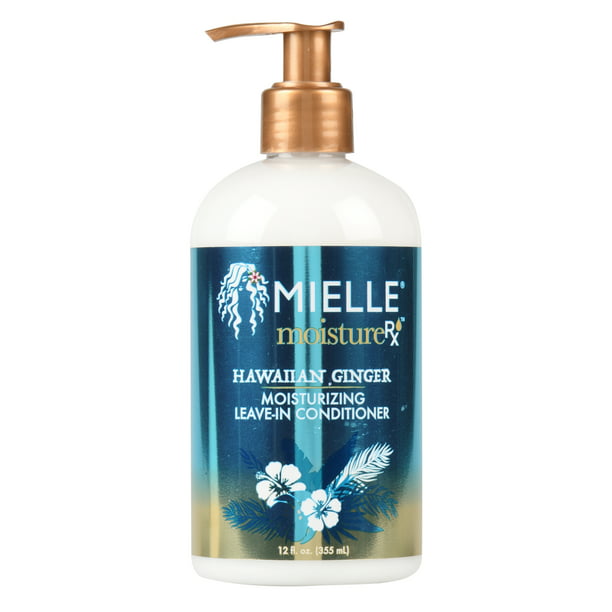 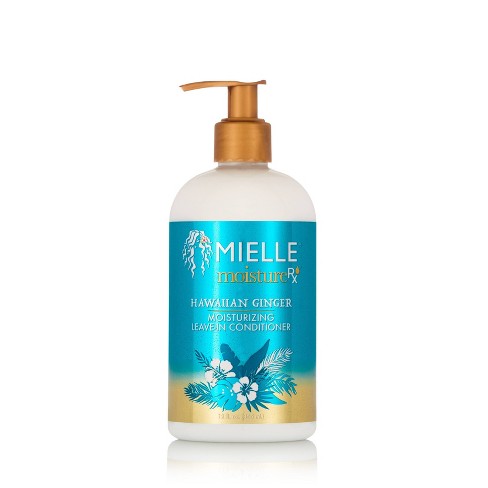 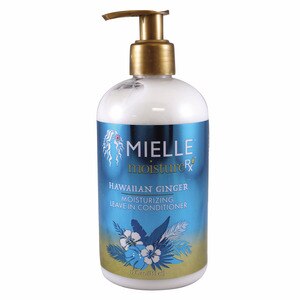 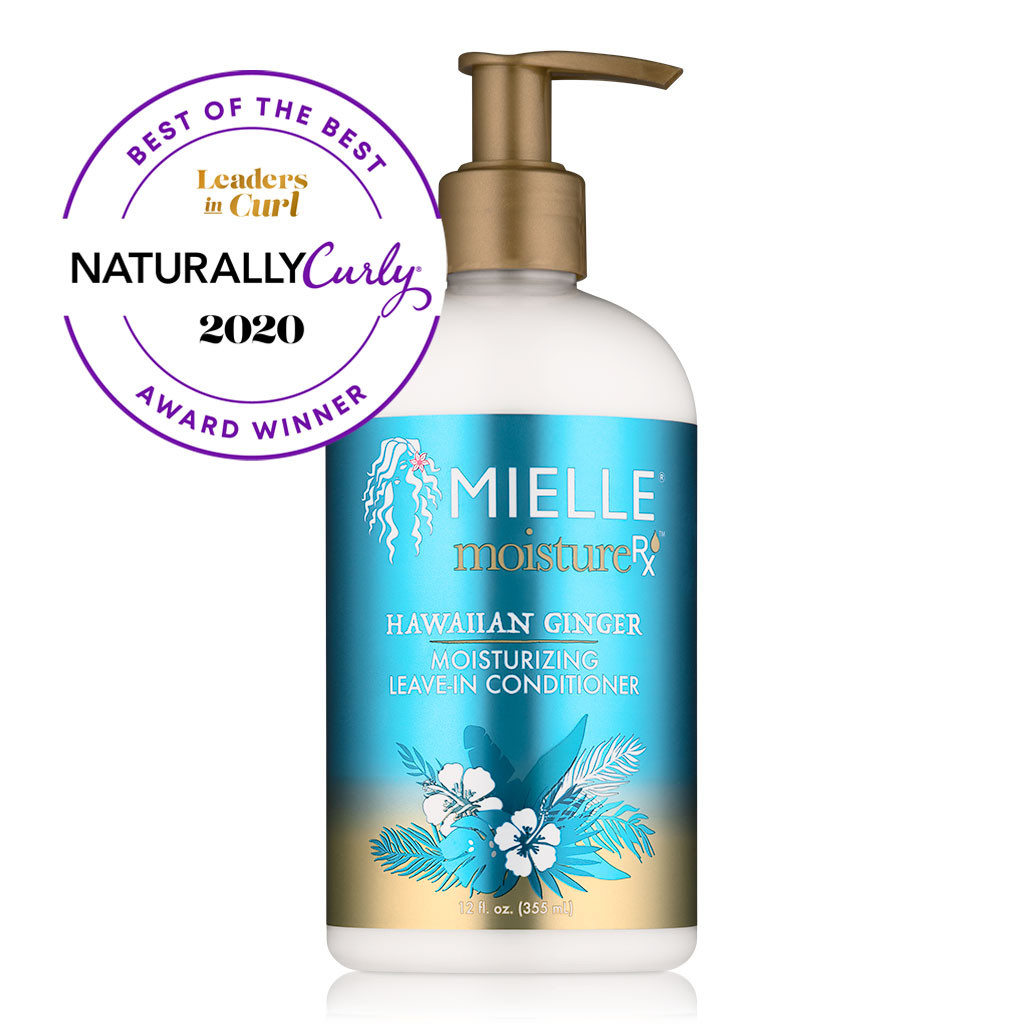 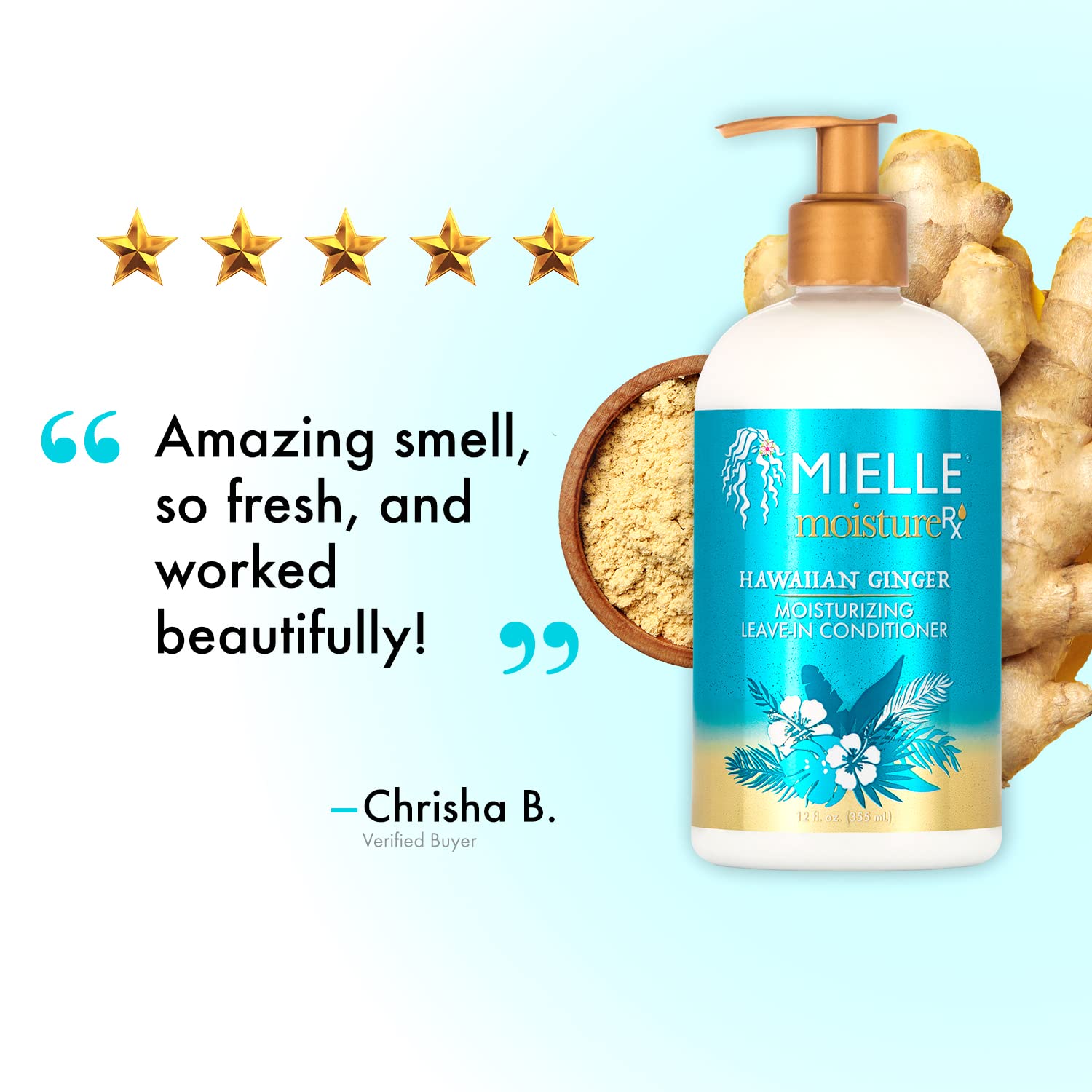 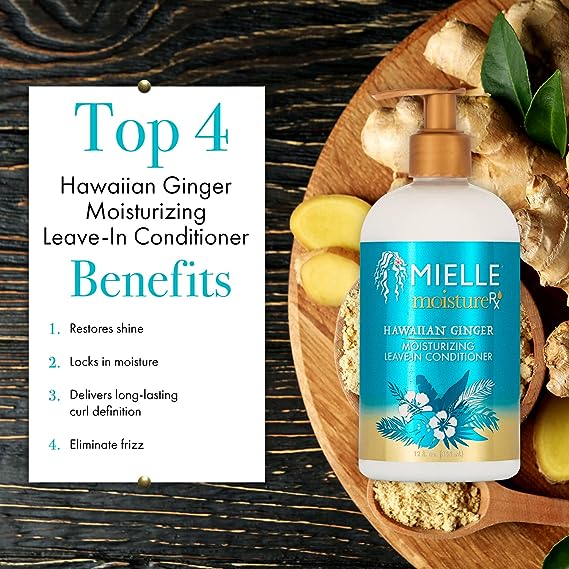 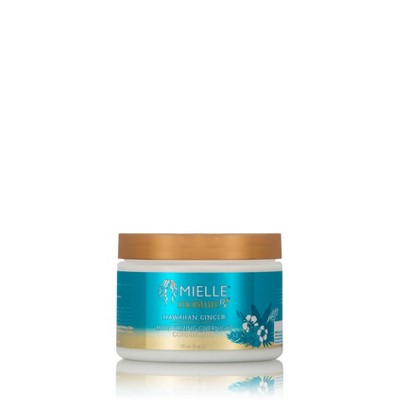 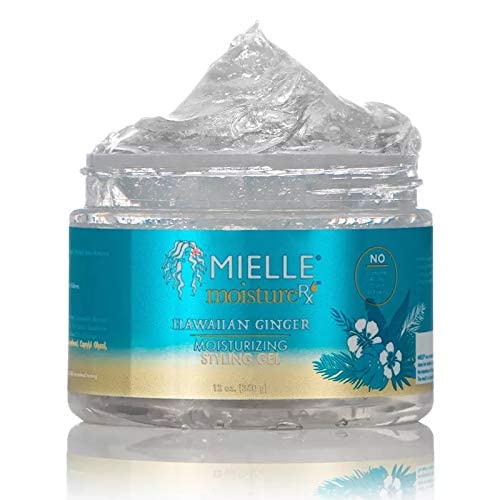 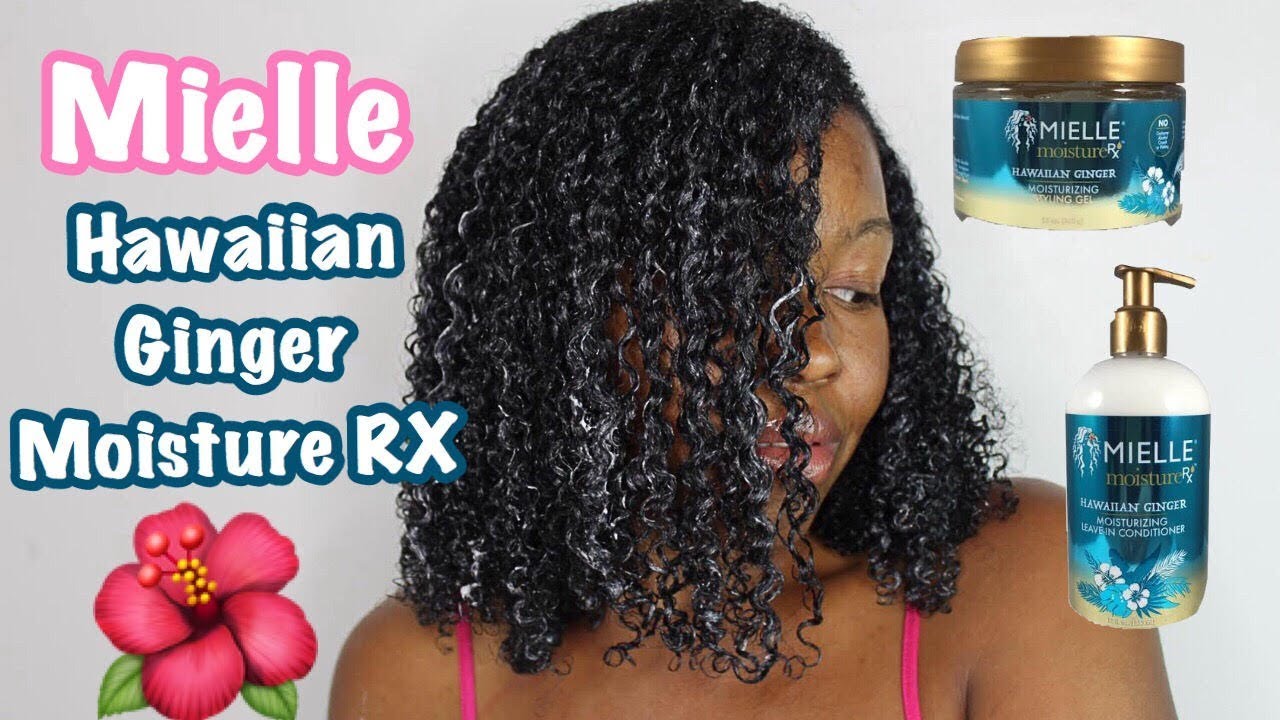 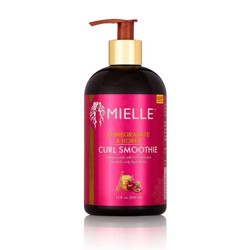 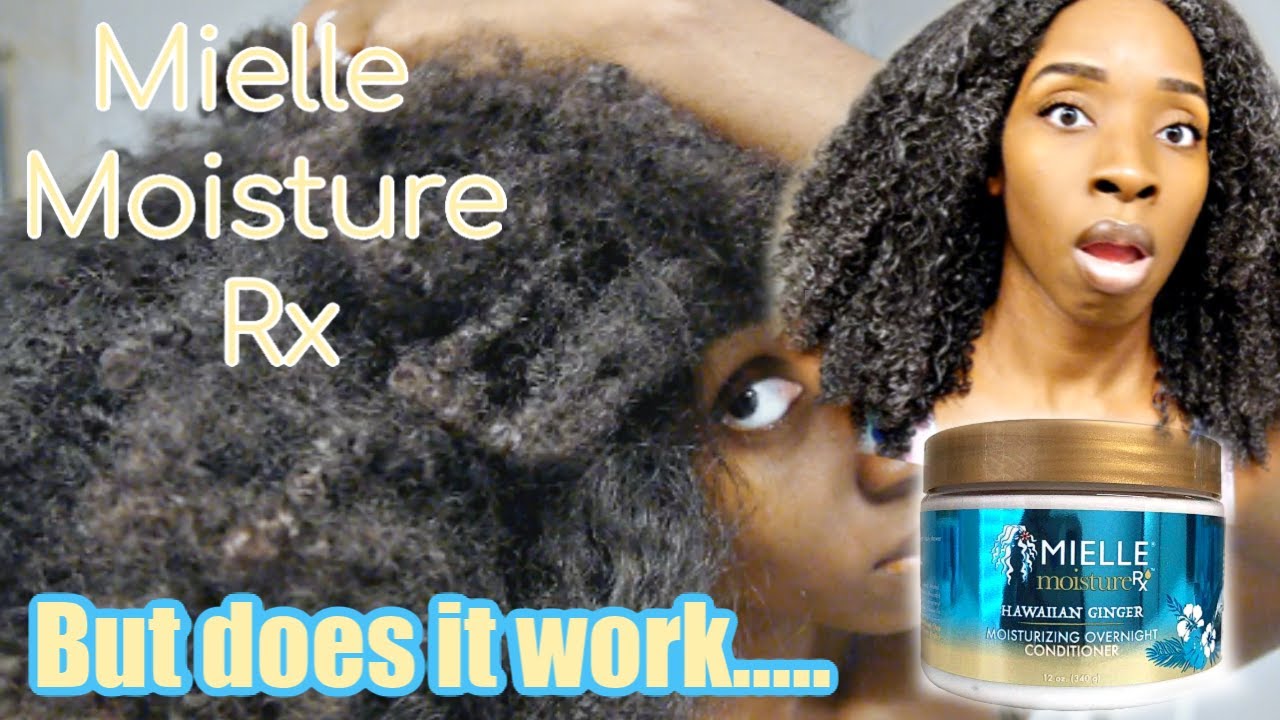