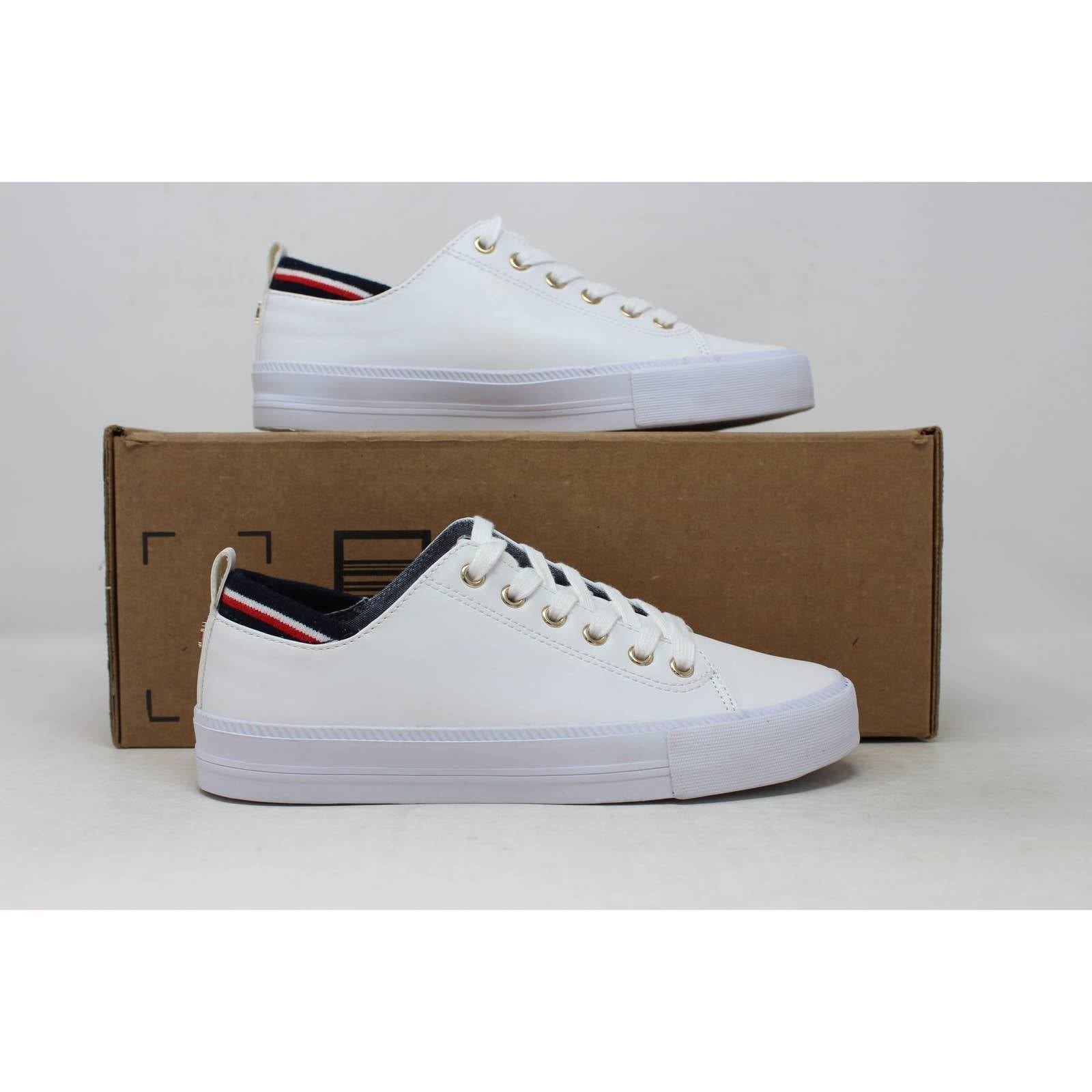 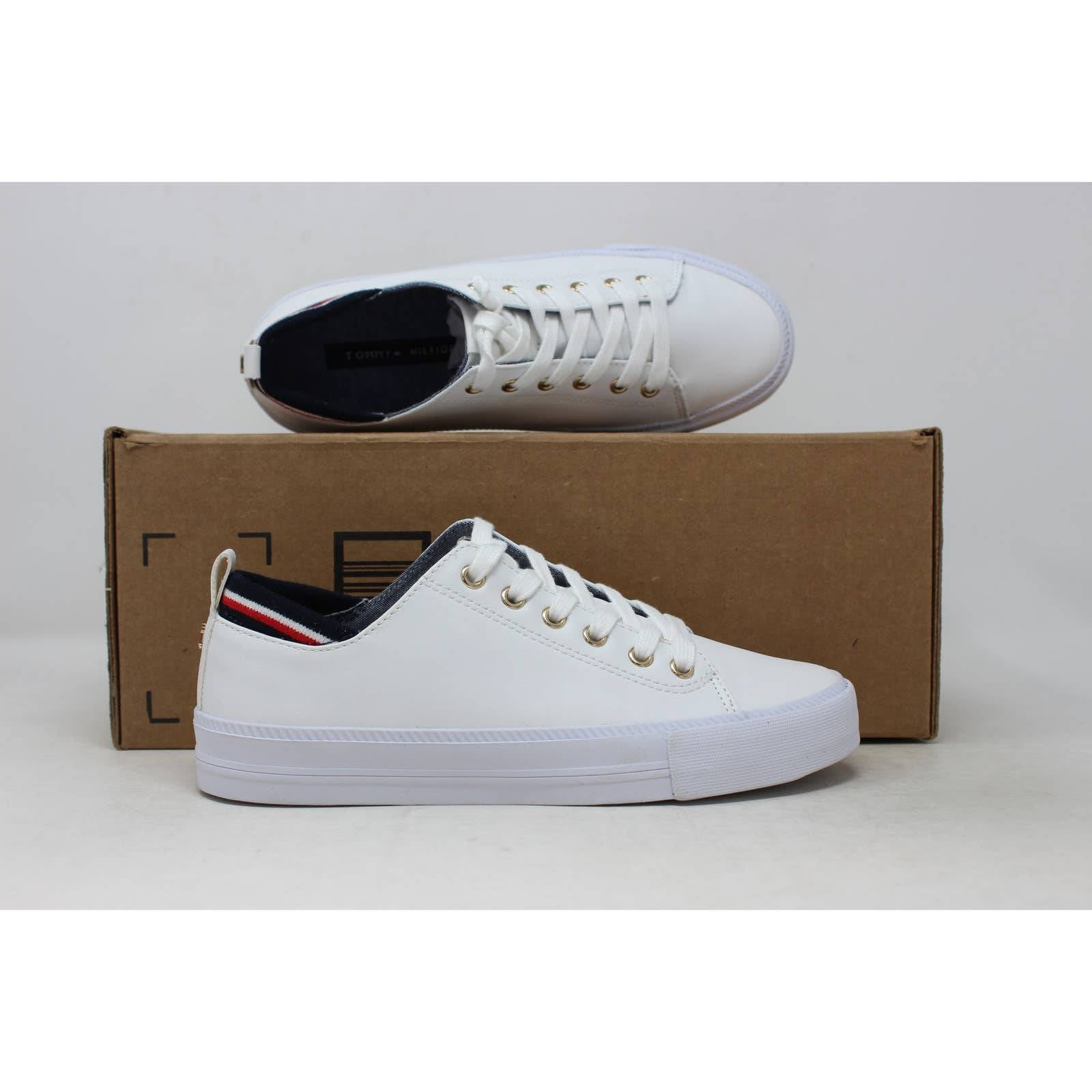 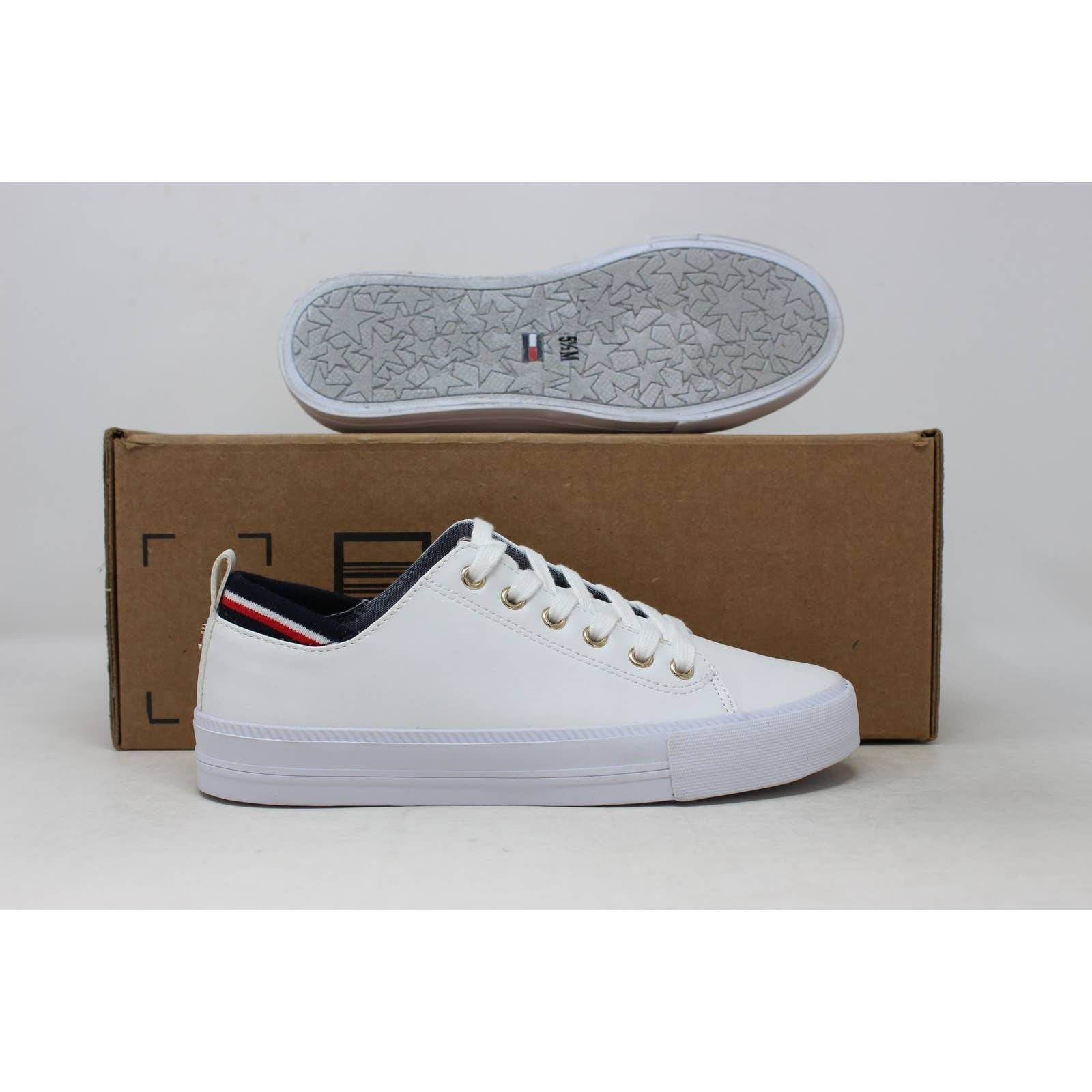 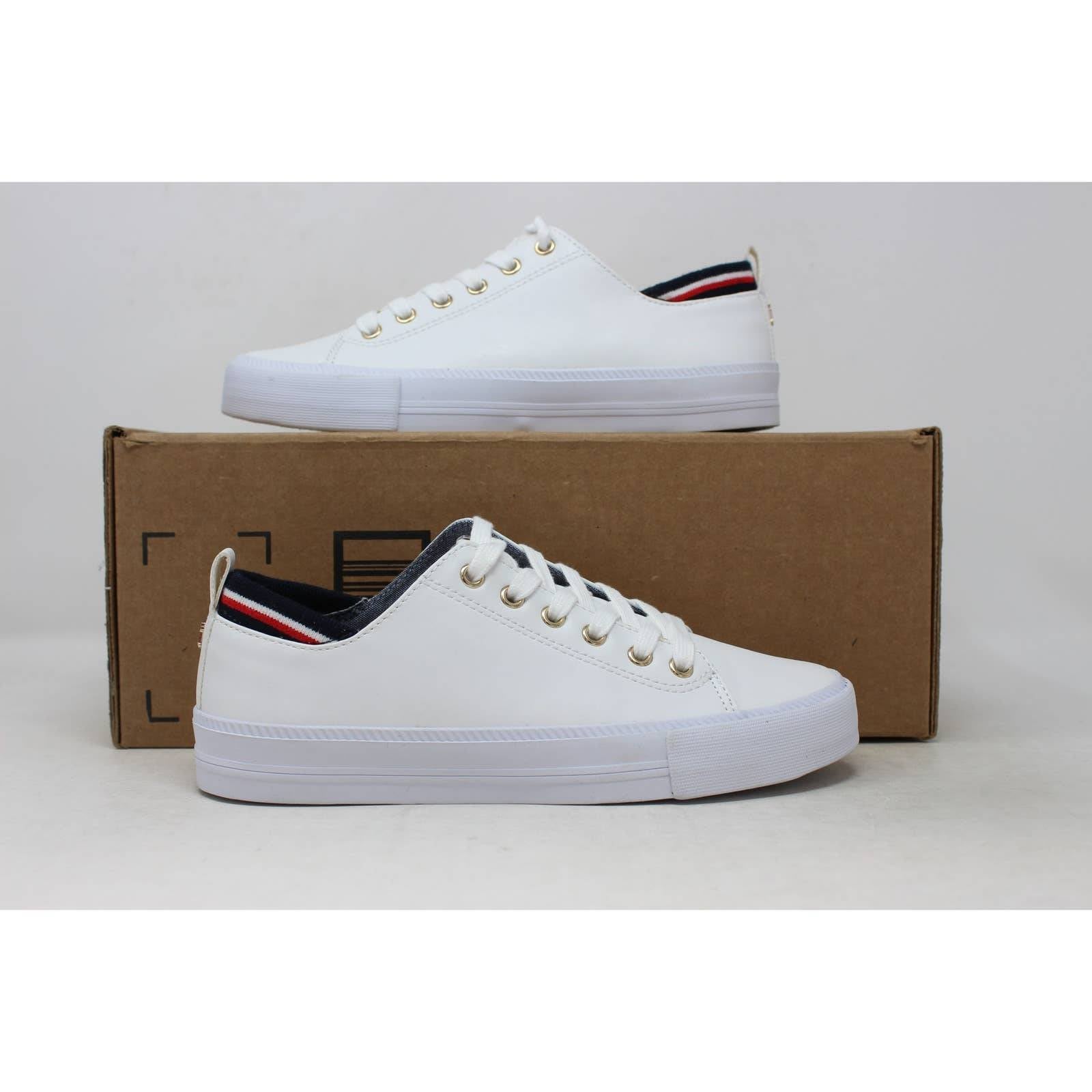 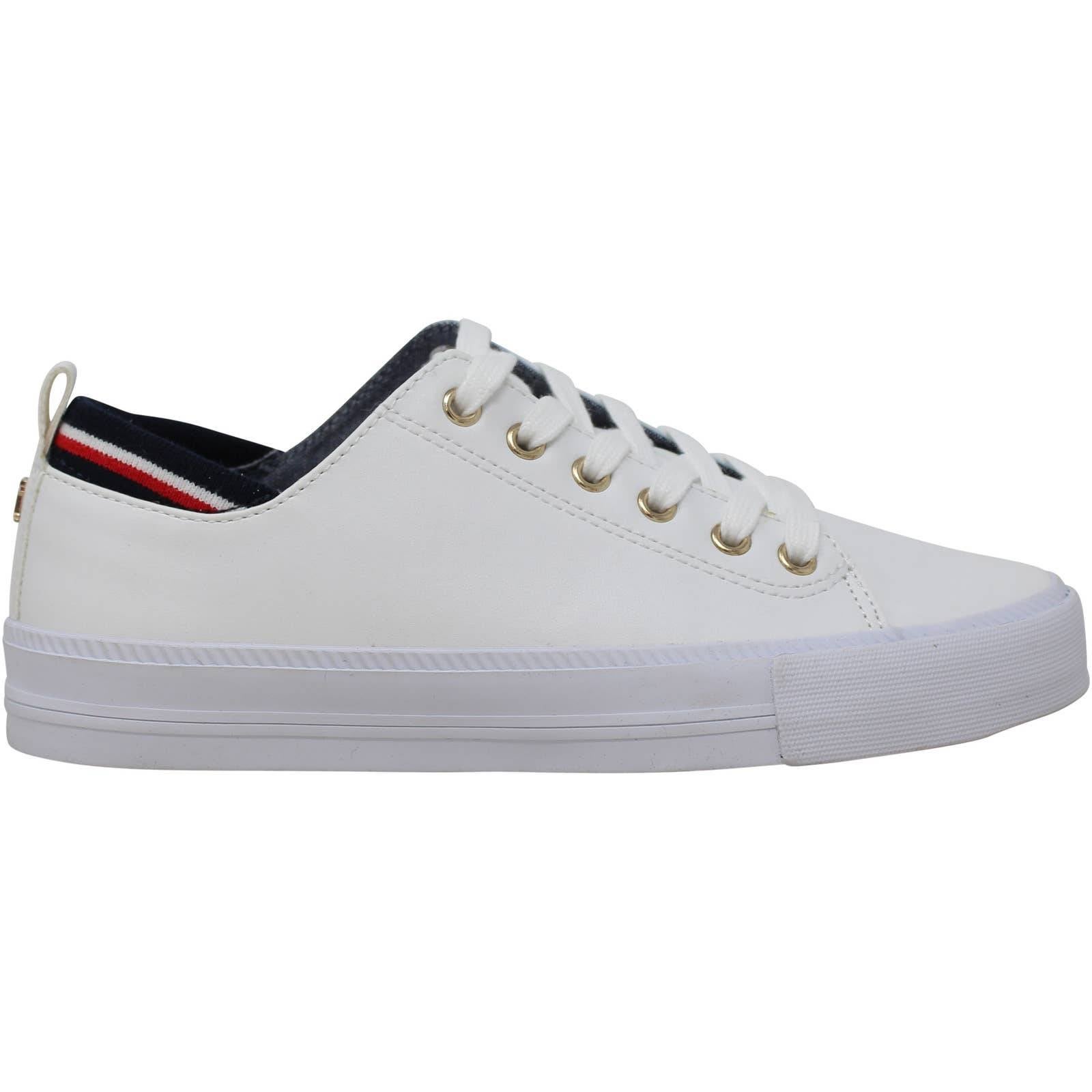 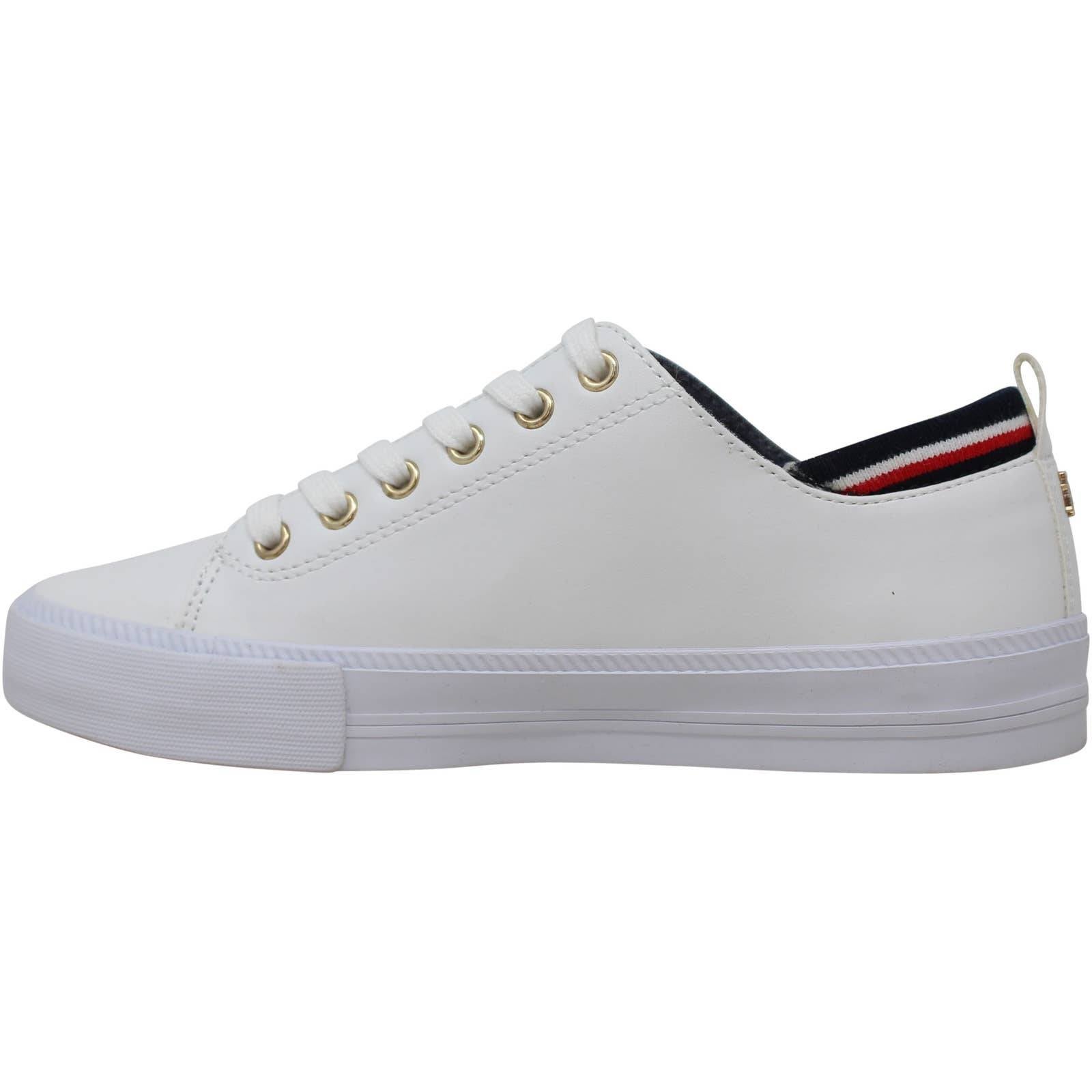 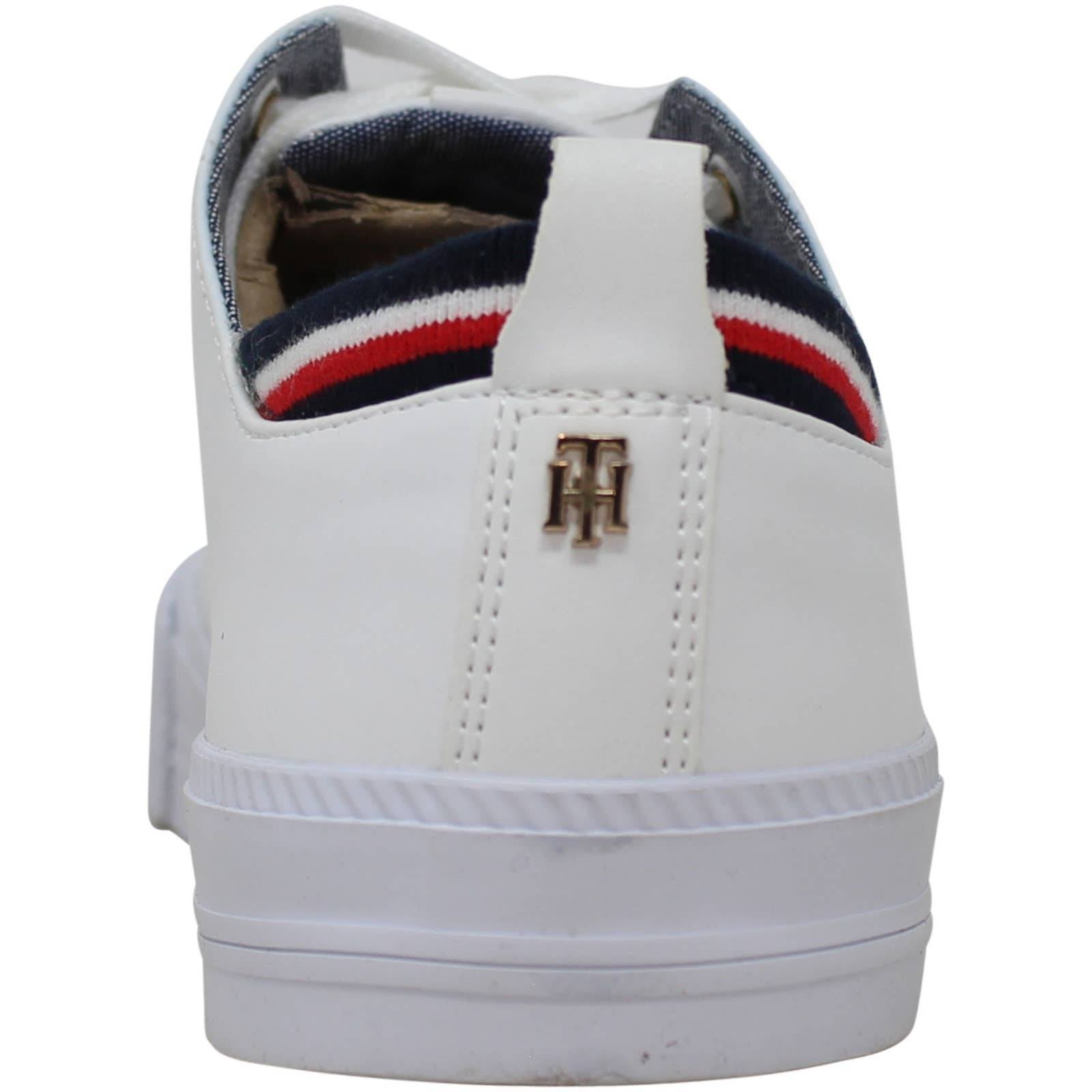 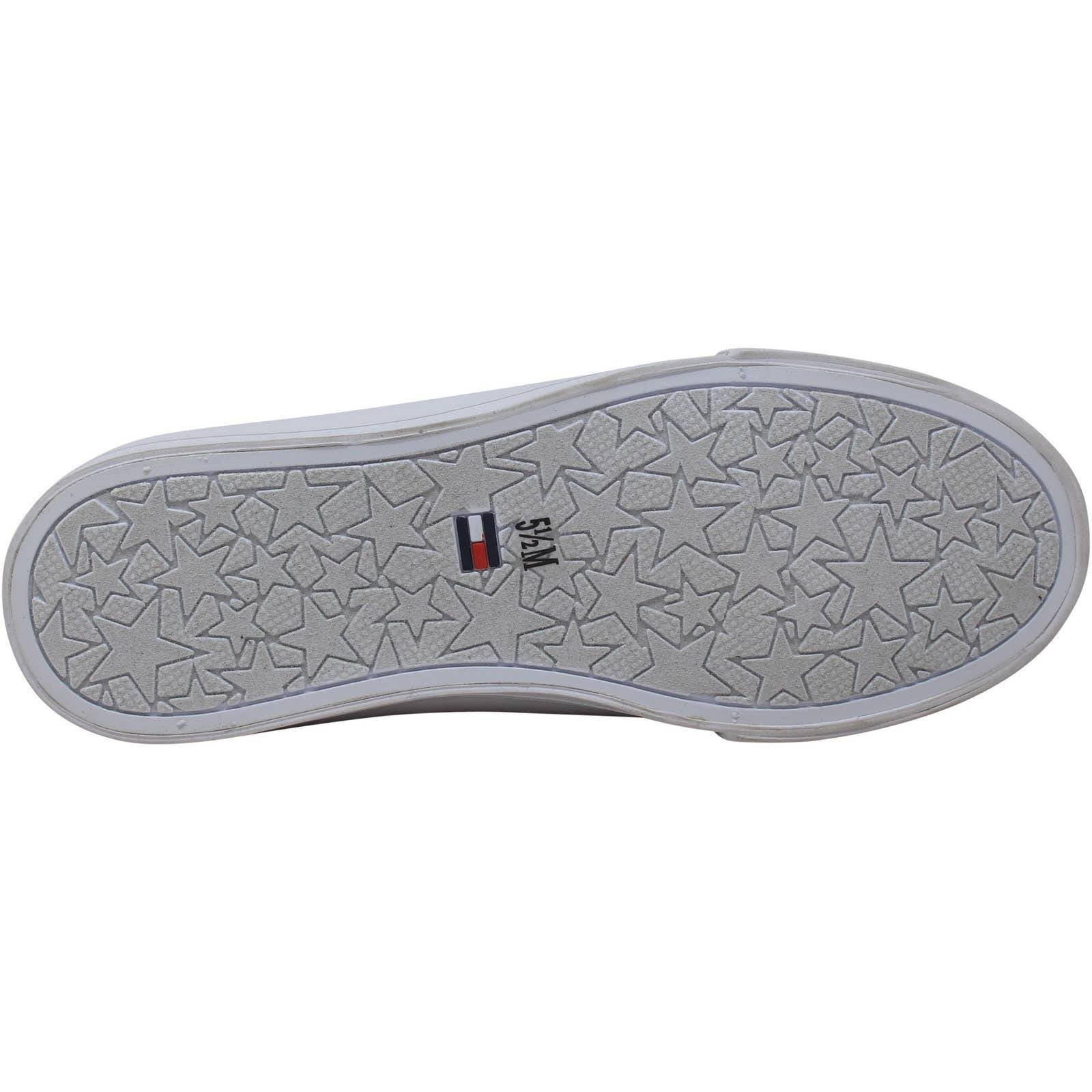 ***The item is Brand New however it DOES NOT come with the original box.All sizes are in US sizing unless otherwise noted.We typically ship within ONE business day.Everything we sell is 100% authentic.Offers will always be considered.Any questions, please don't hesitate to ask!*** 99176 405-0321PARENTNOBOXDYLAN 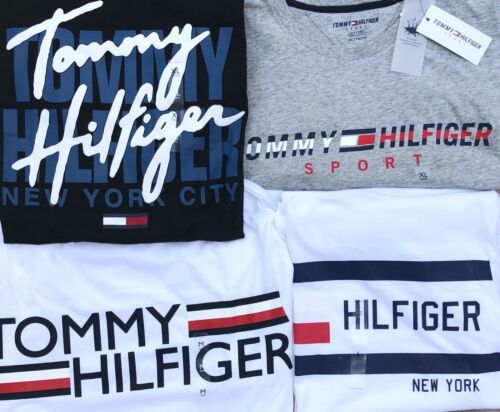 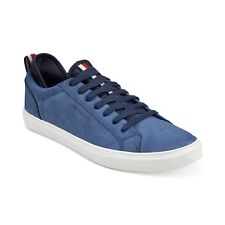 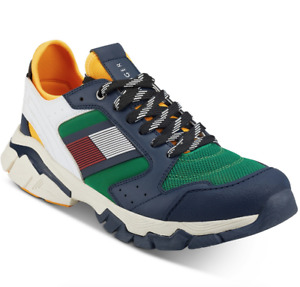