Will offer a discounted bundle price if you want multiple items. Thanks for looking. 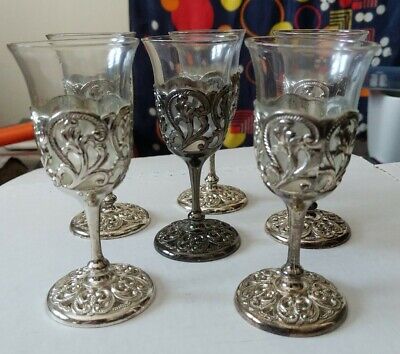 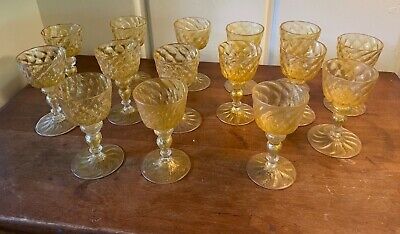 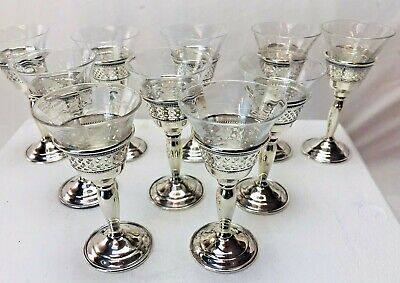 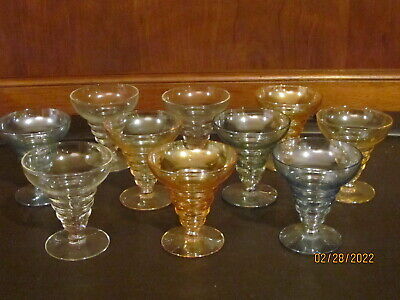 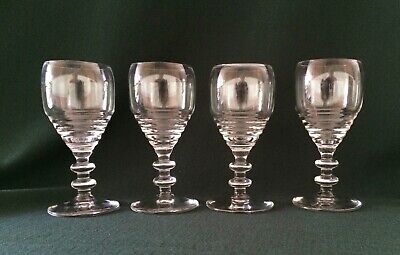 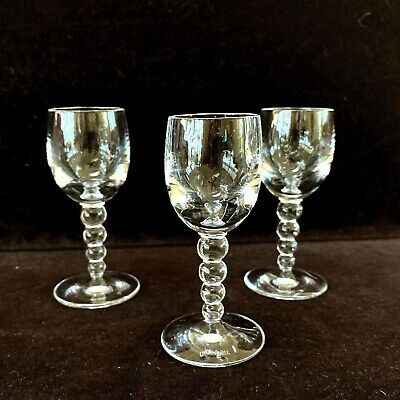 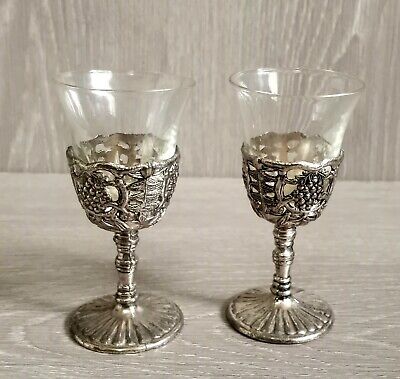 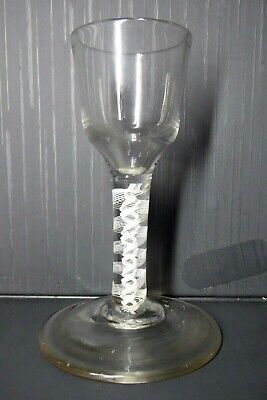 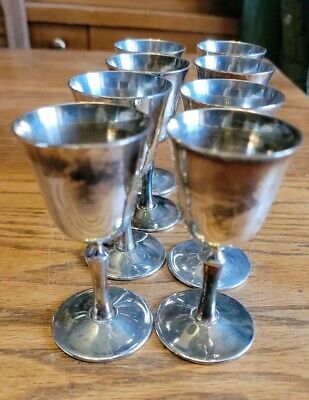 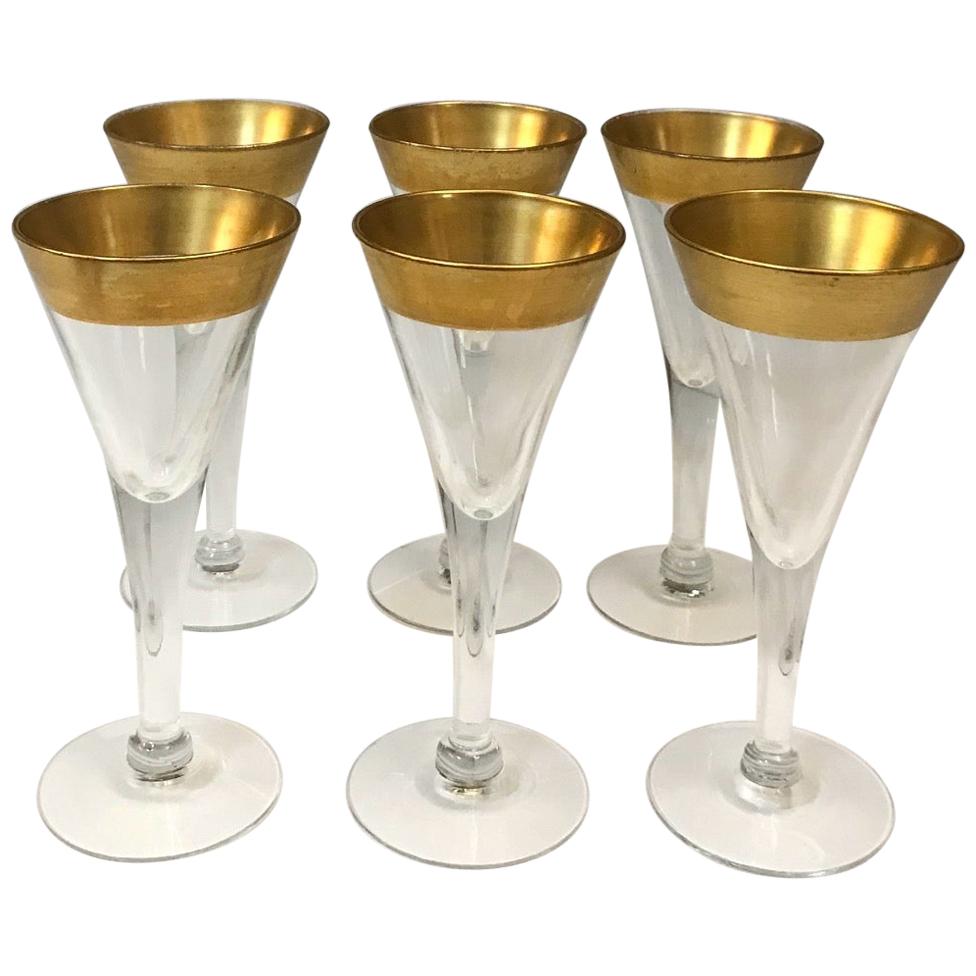 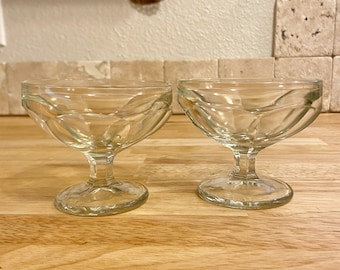 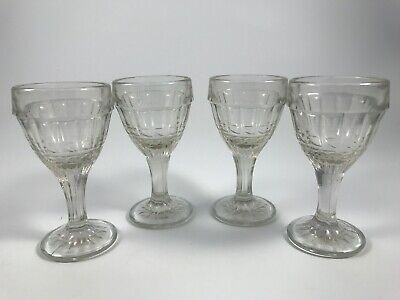 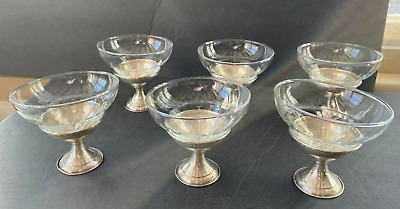 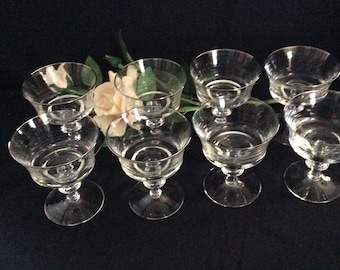 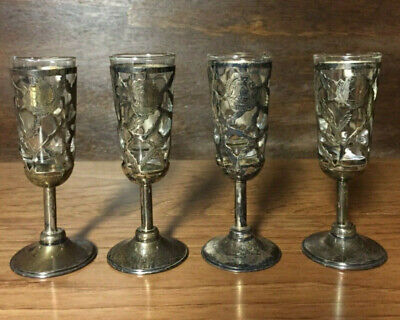 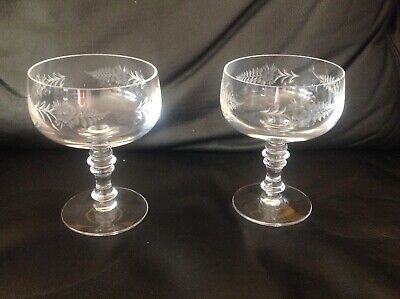