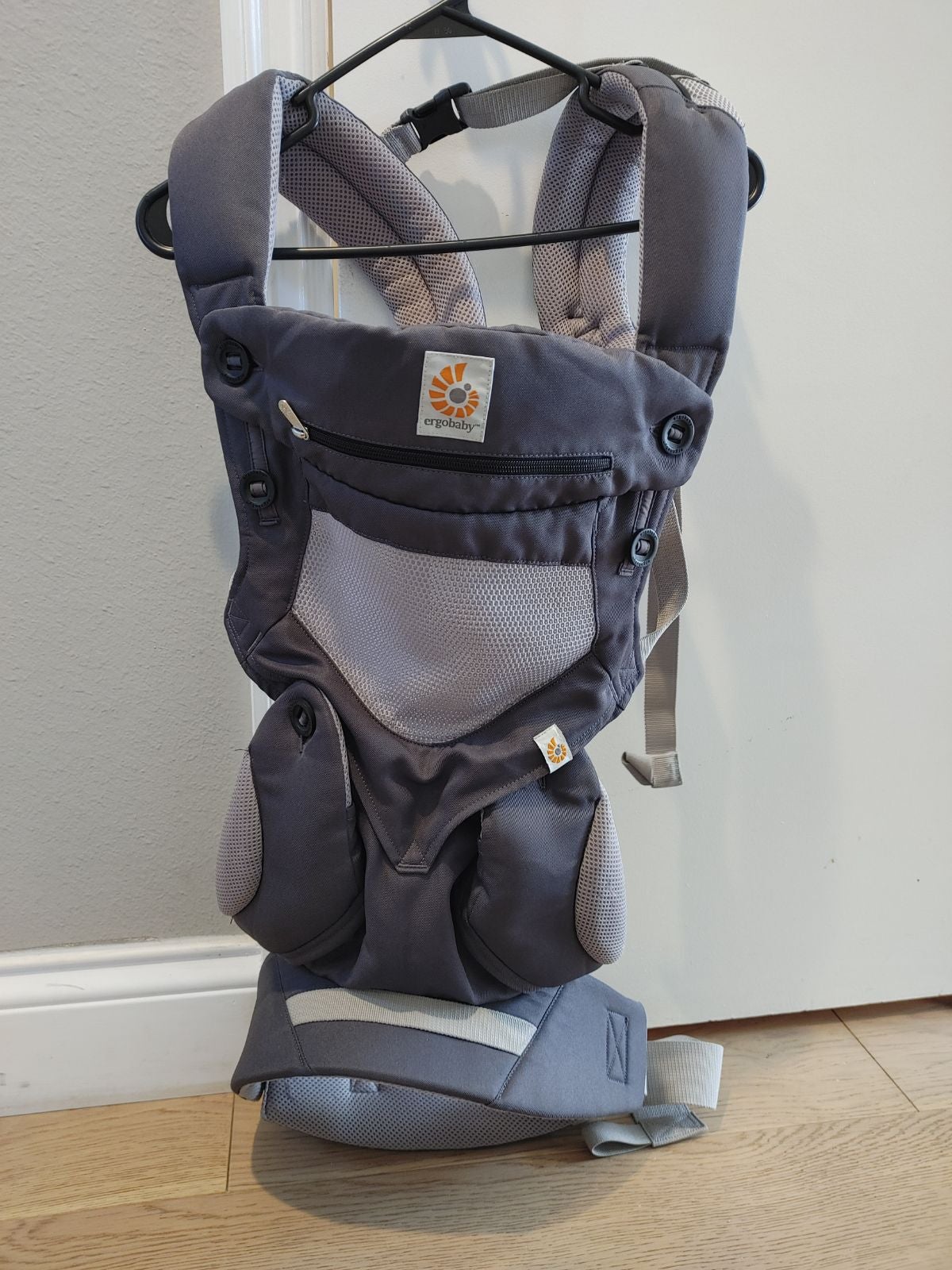 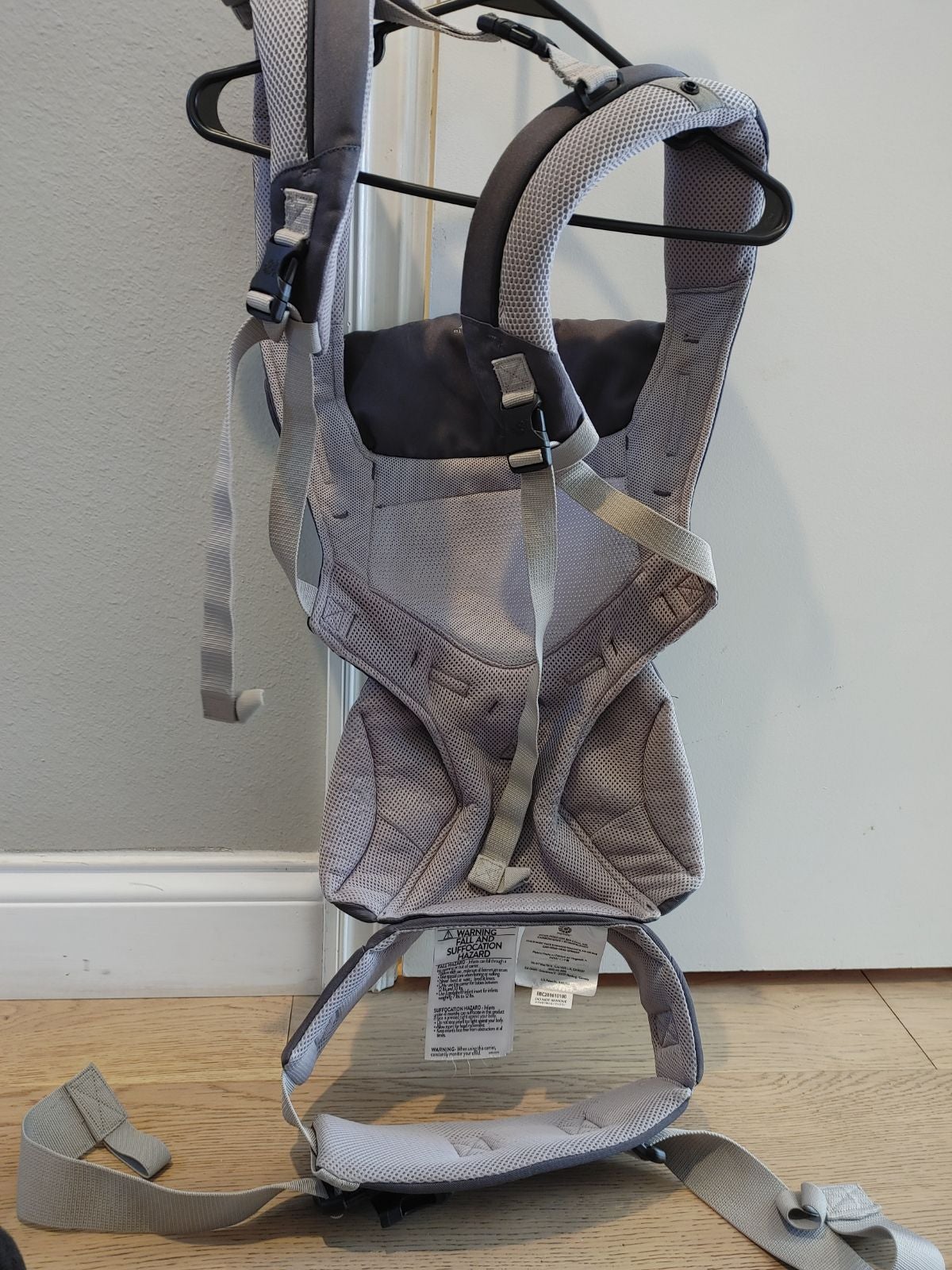 Ergobaby 360 Cool air mesh baby carrier in carbon gray. In EUC, from a smoke and cat free home. We loved this carrier but have grown out of it. There is a small amount of pilling in the mesh fabric where the baby sits but it otherwise stain and issue free. 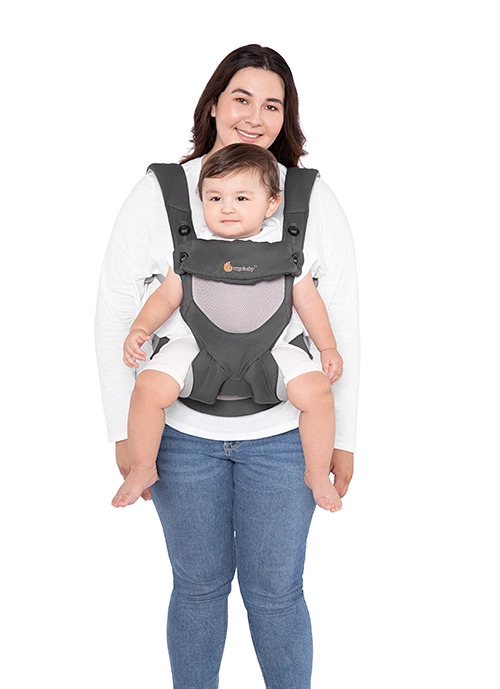 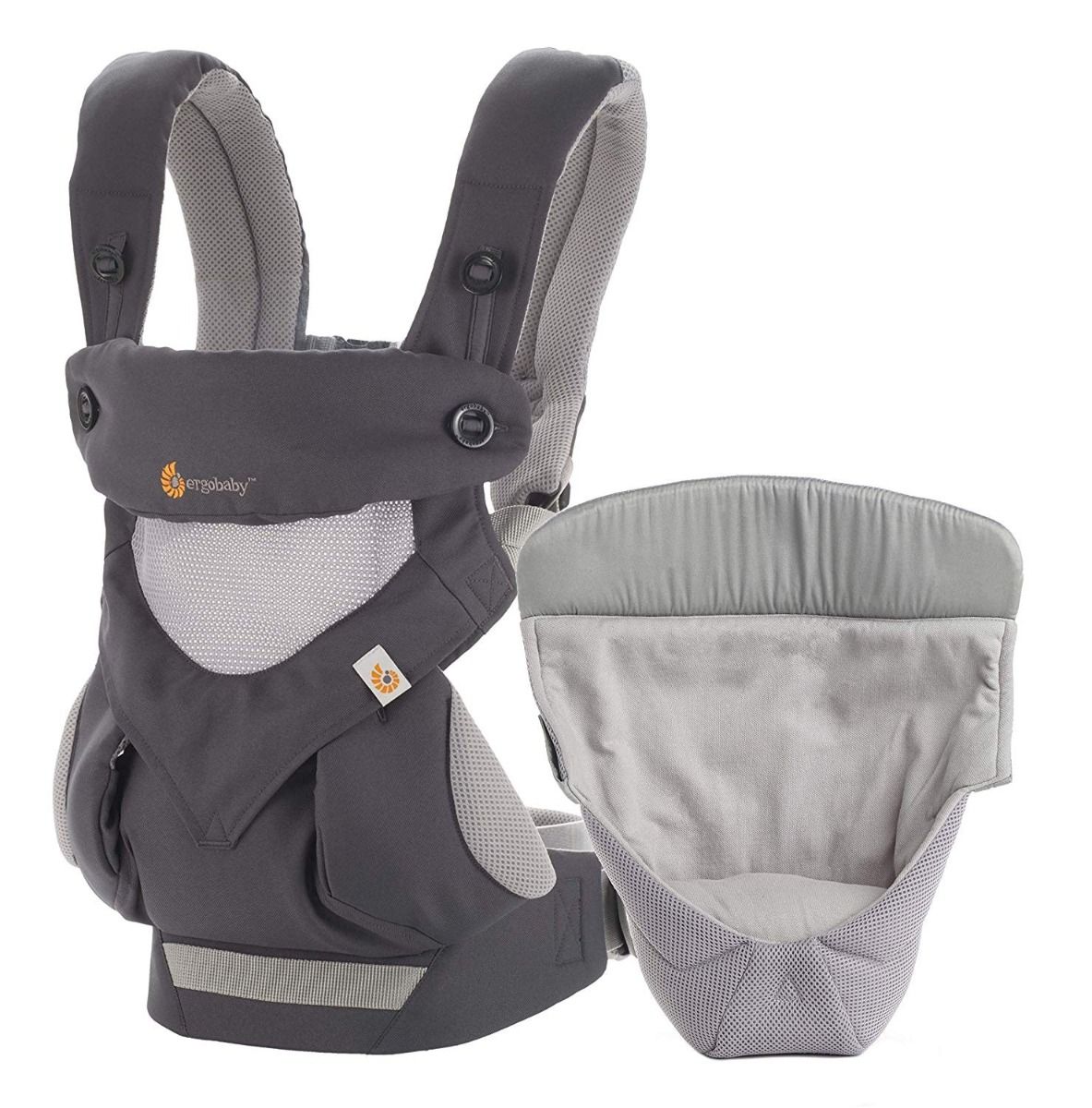 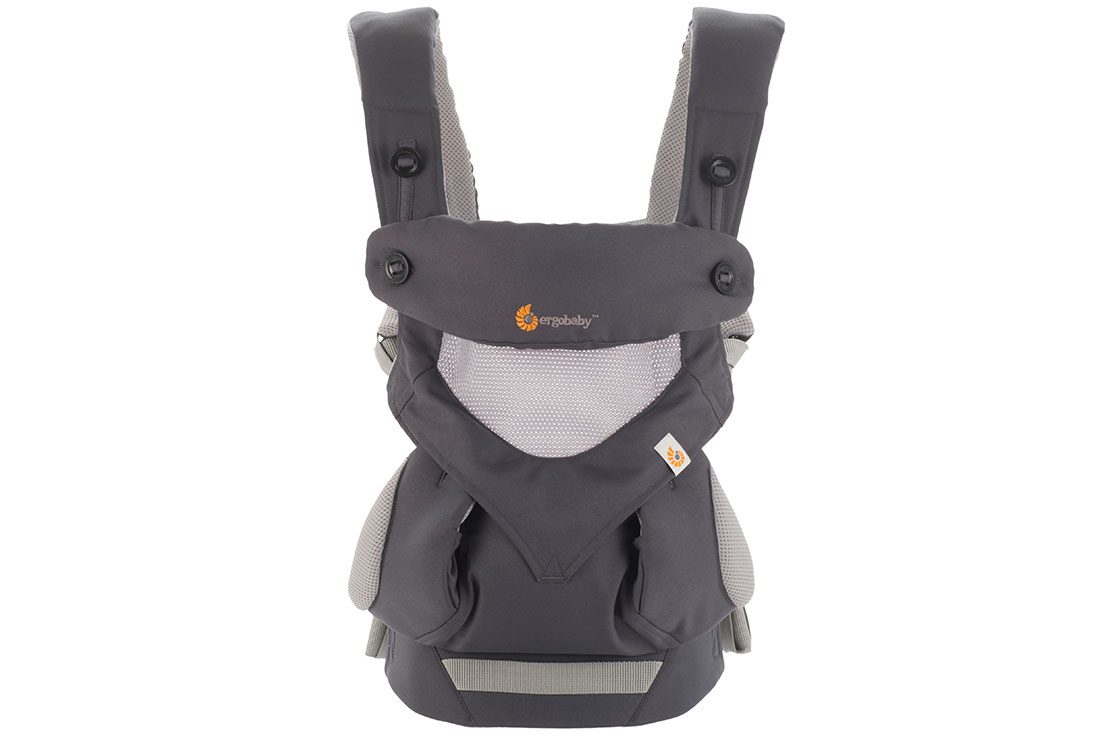 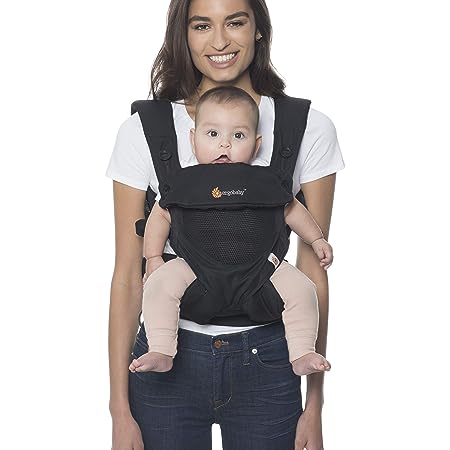 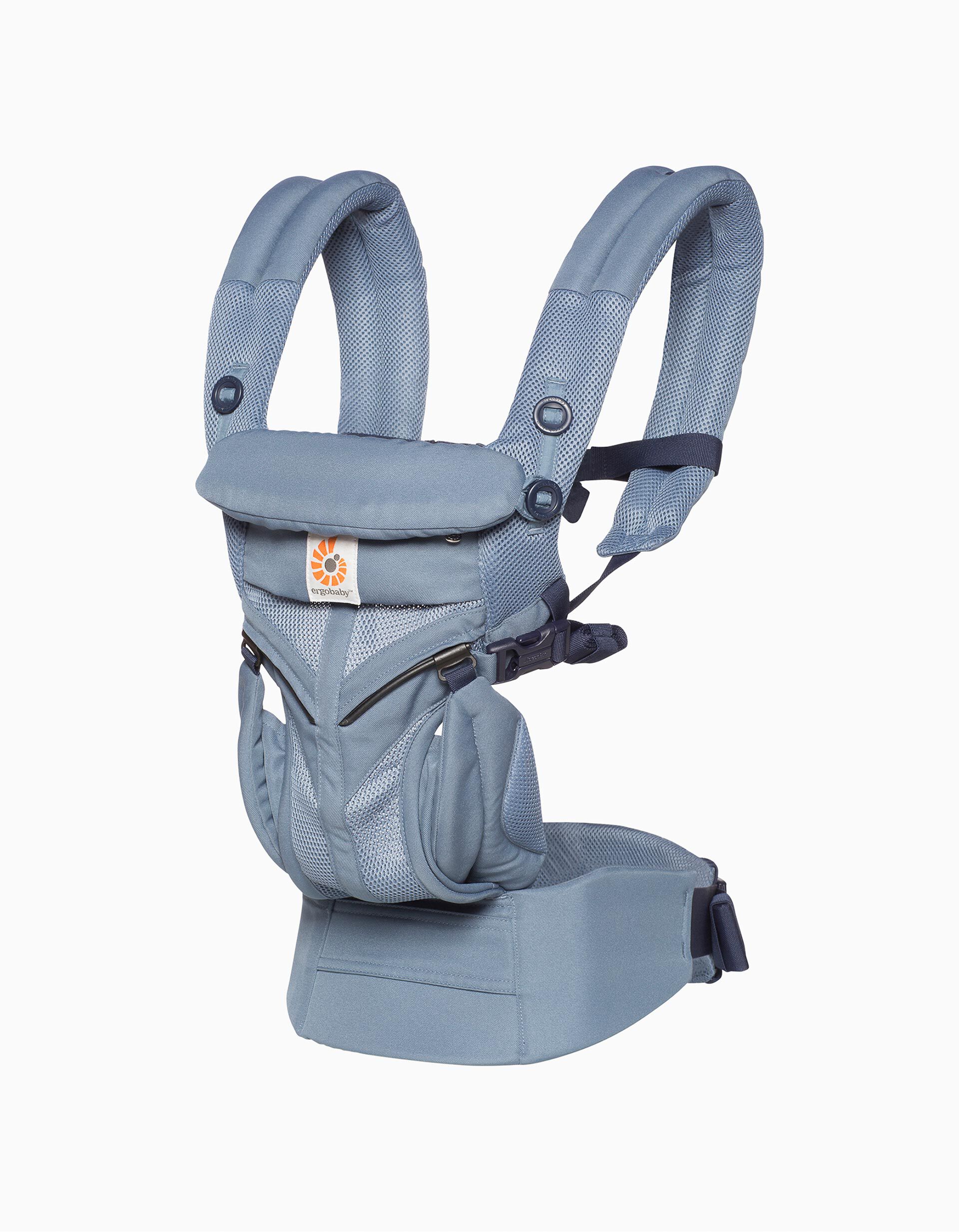 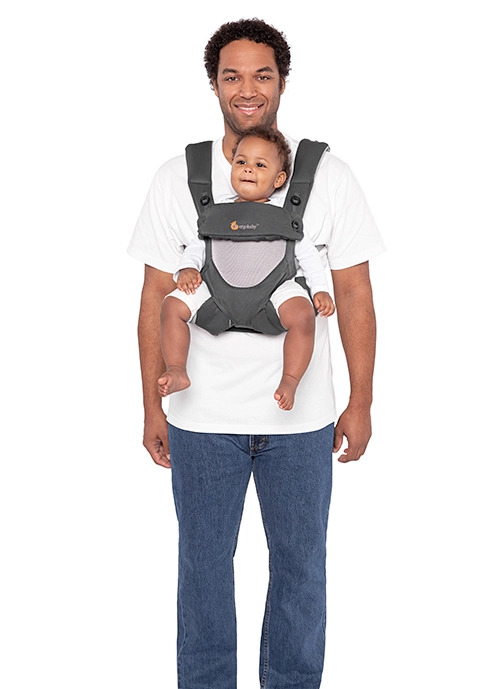 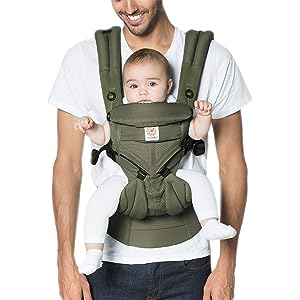 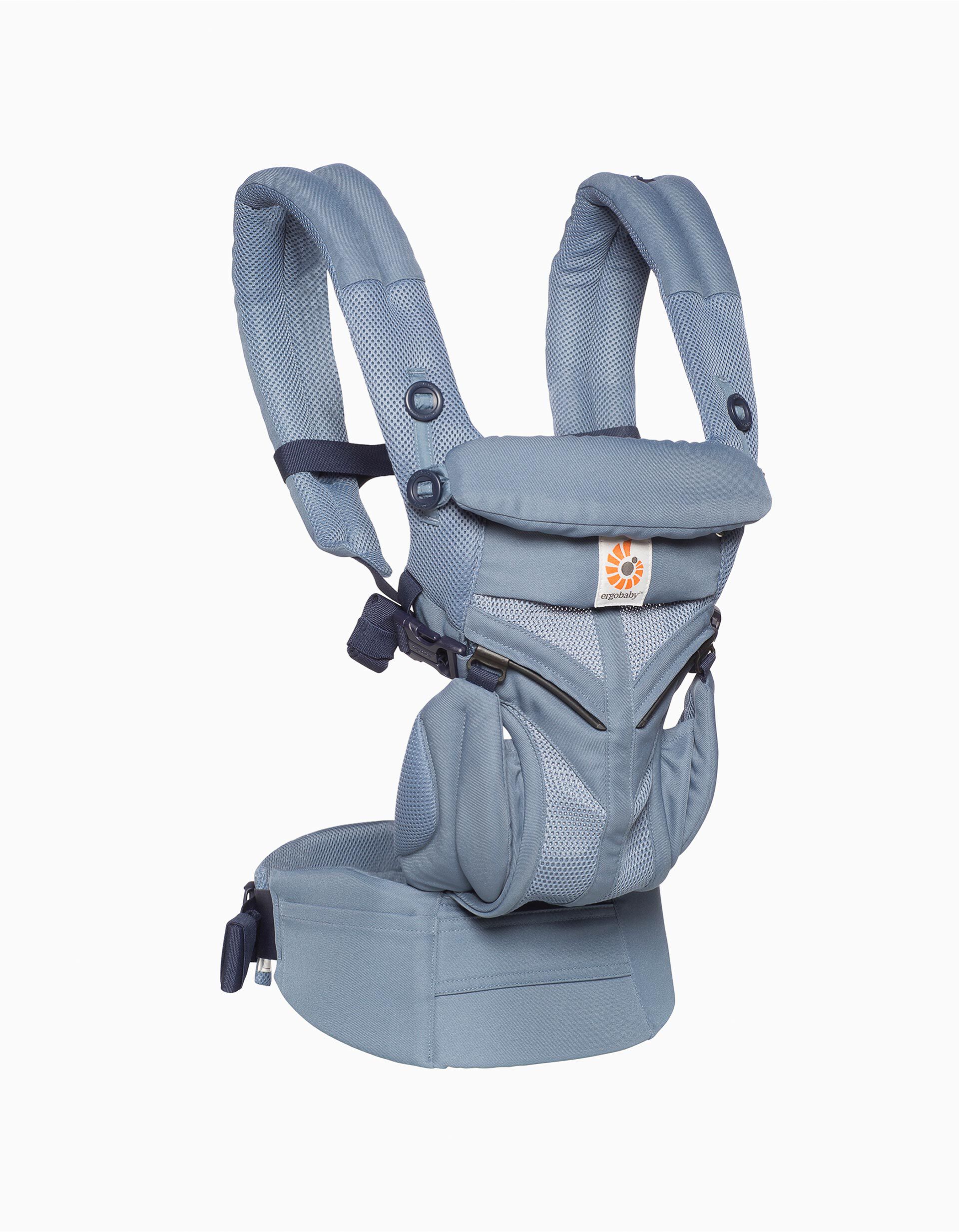 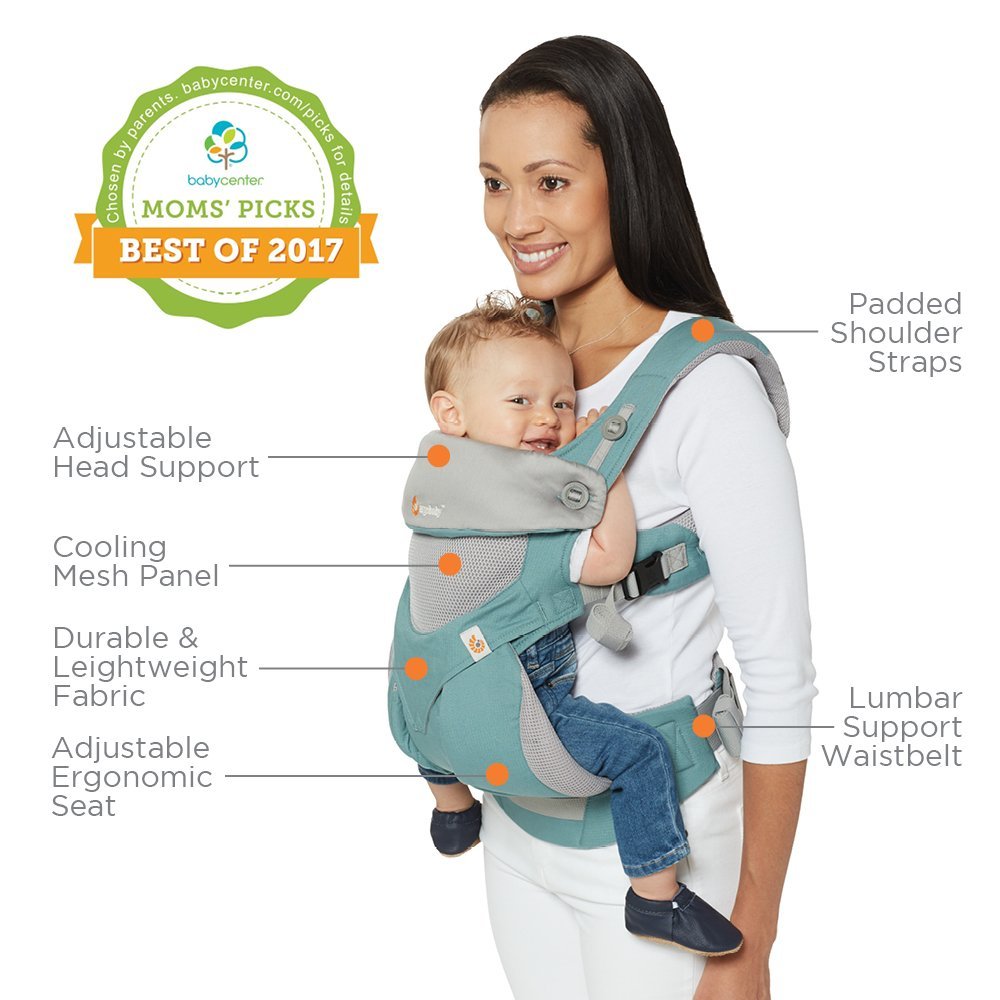 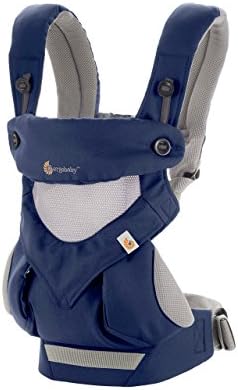 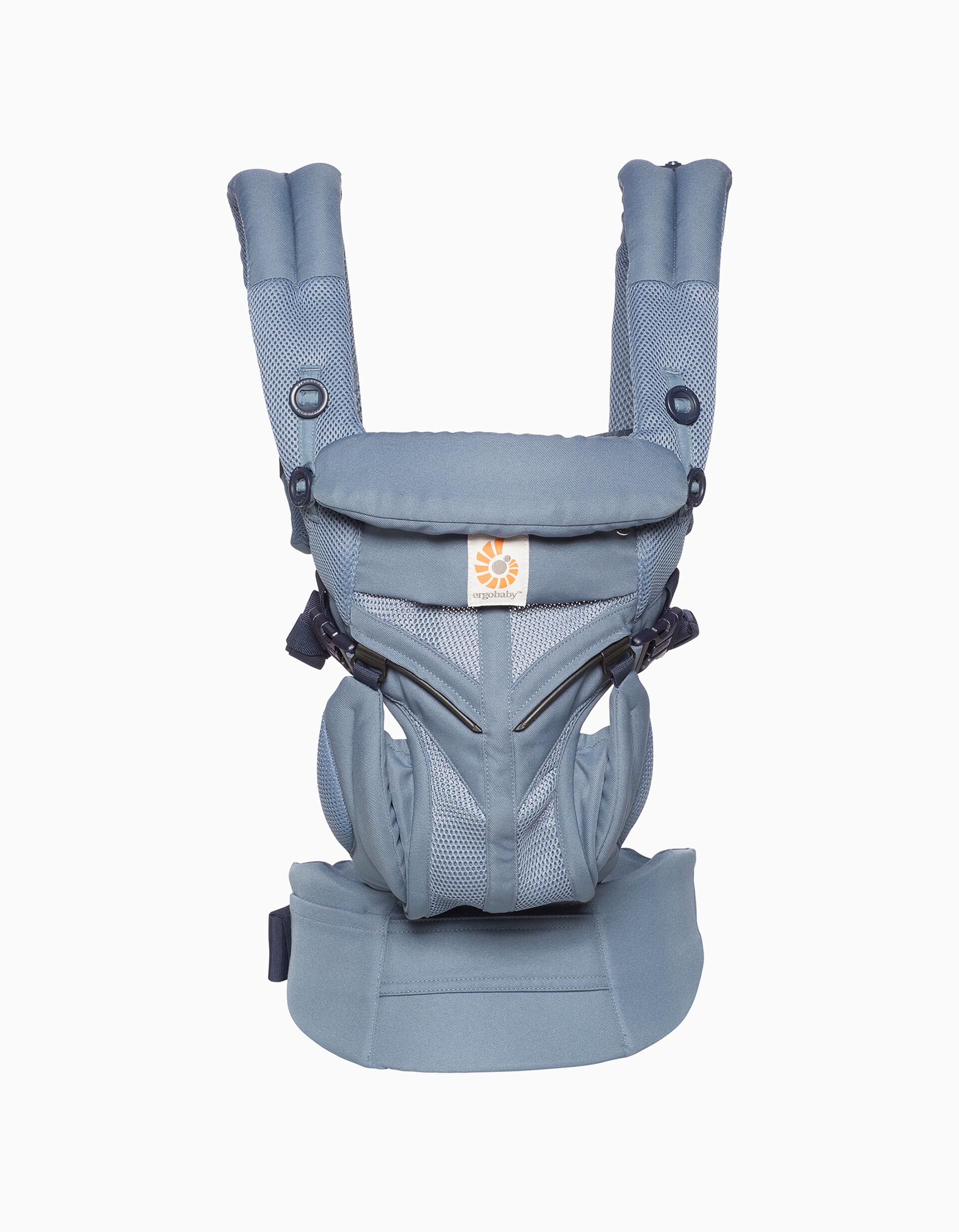 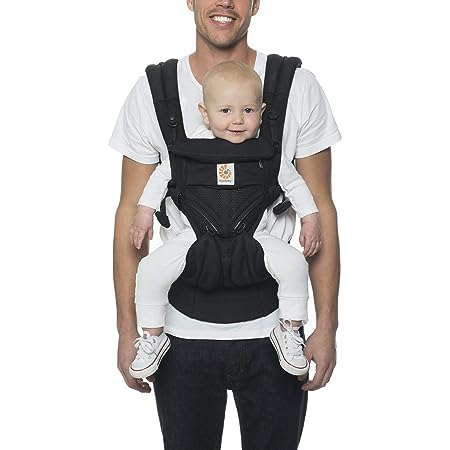 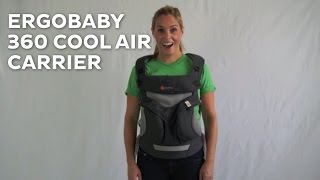 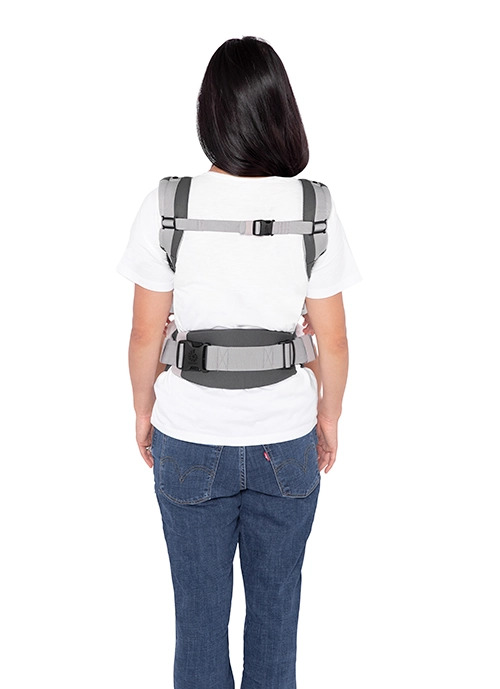 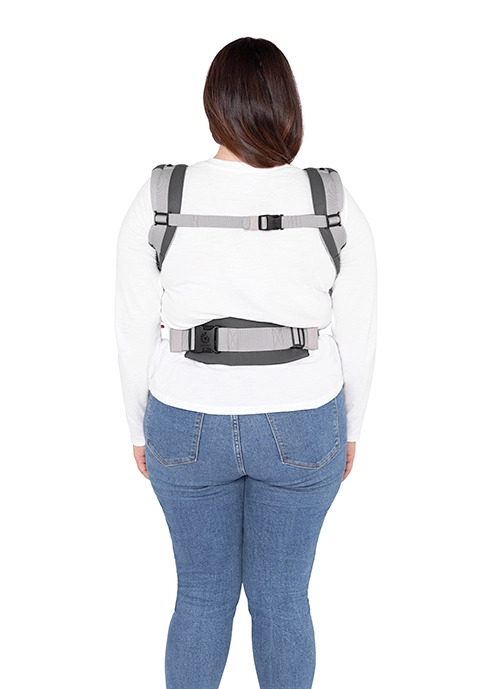 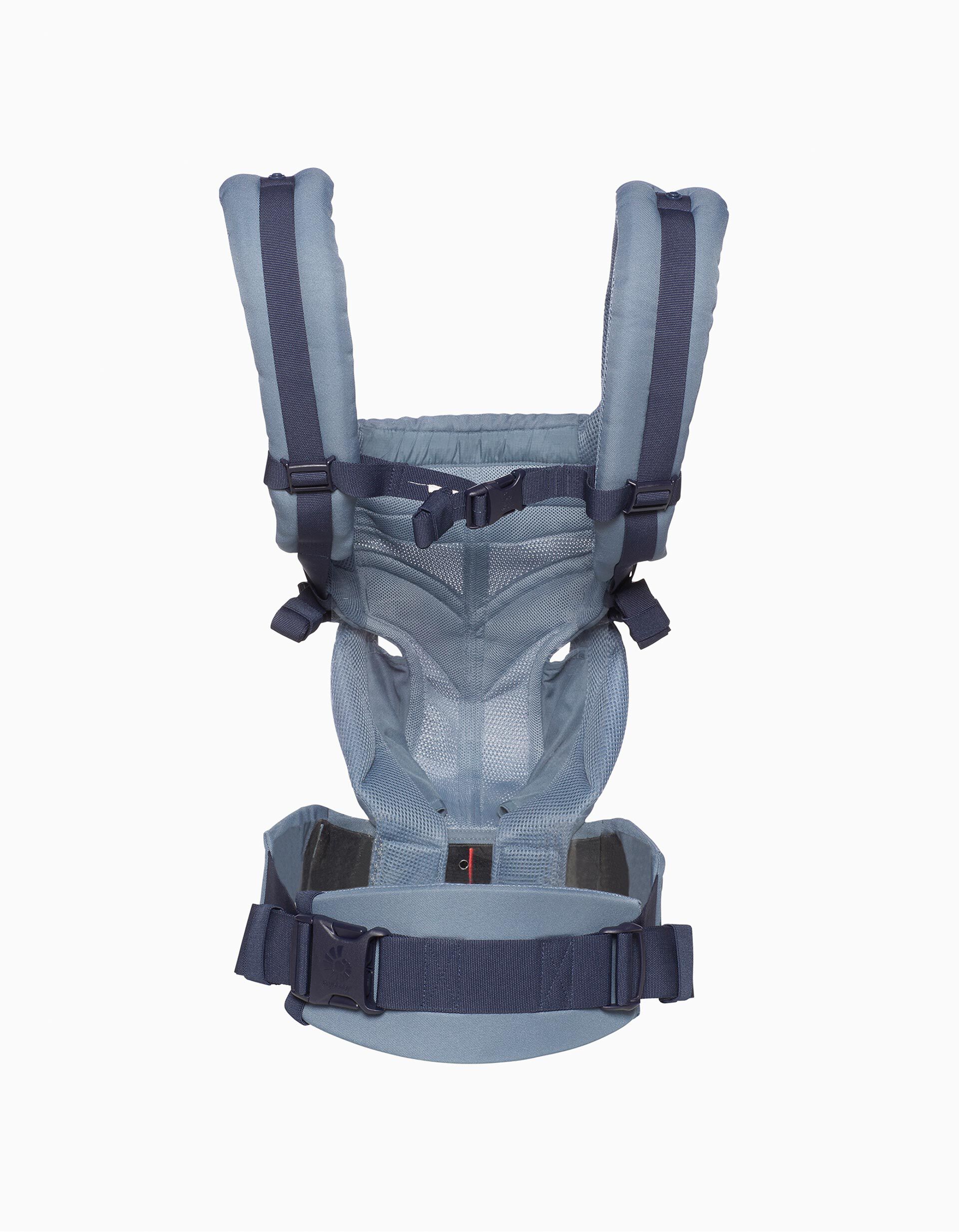 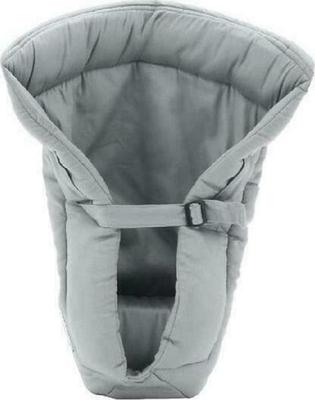 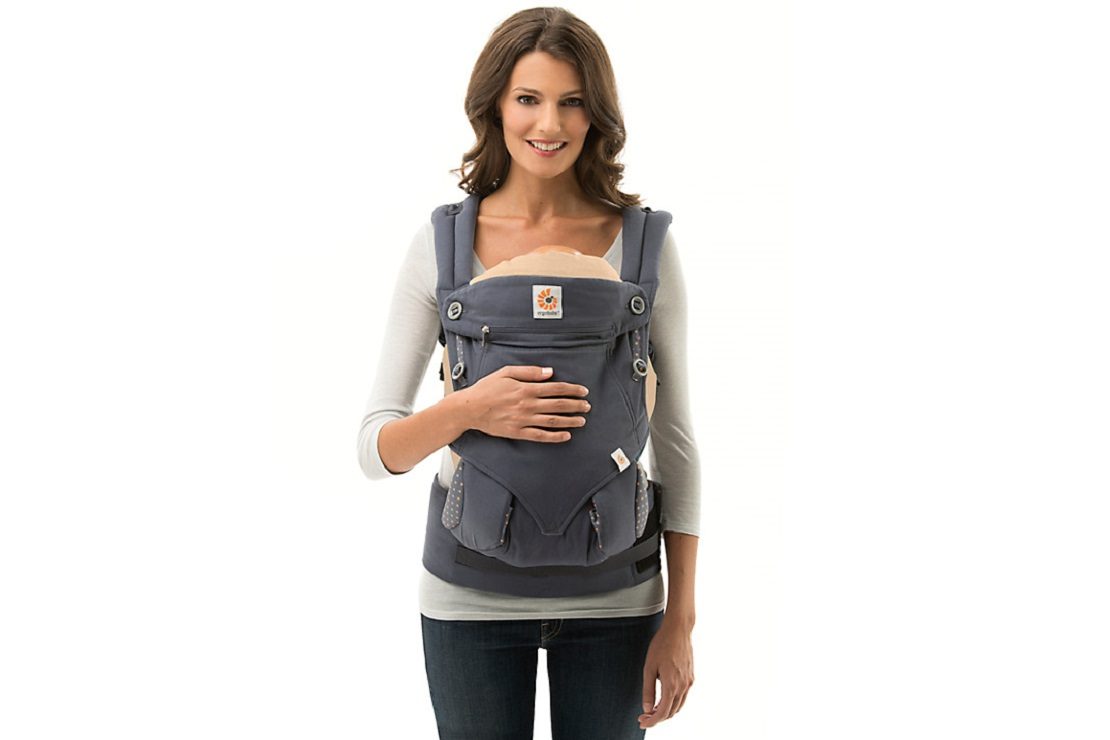