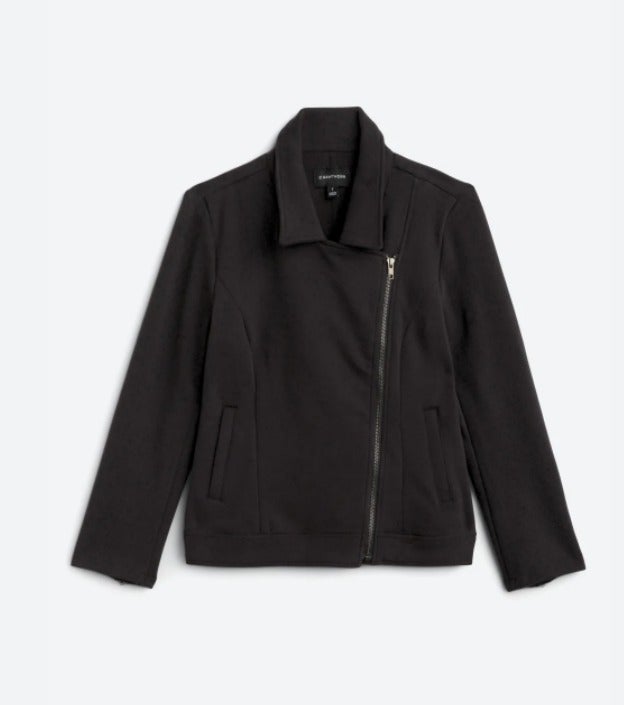 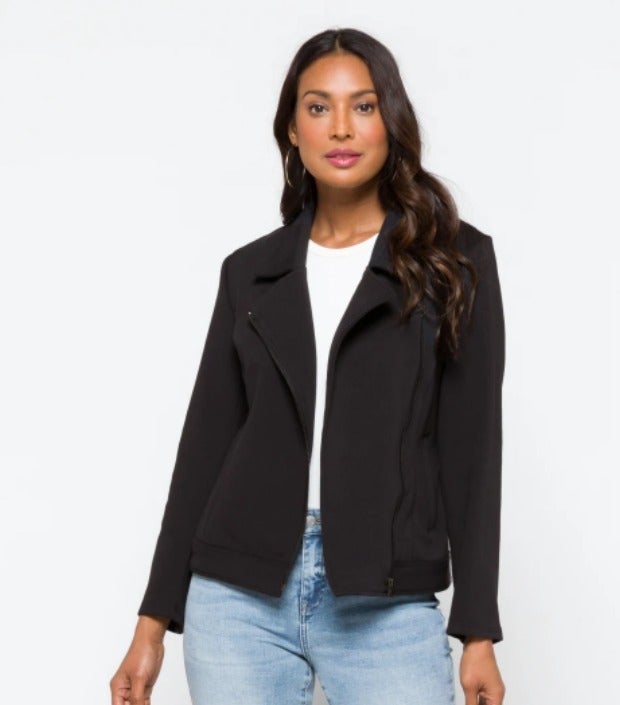 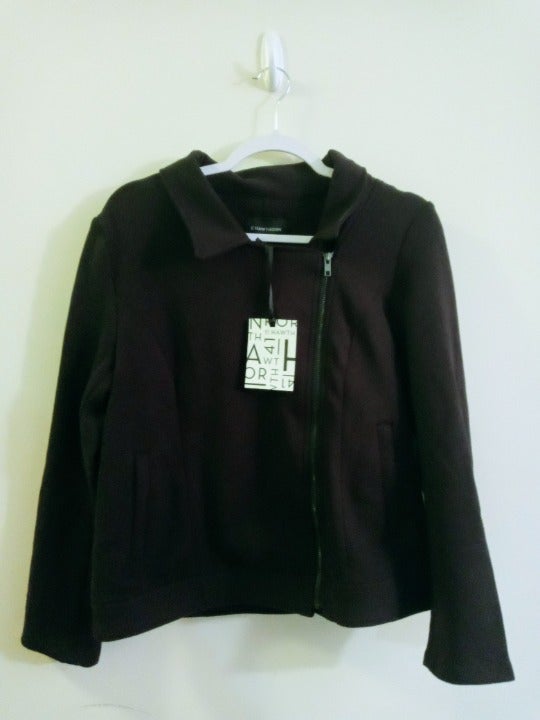 UNWORN and listed at half the purchase price.

I don't normally negotiate single item costs but have no problem doing so with bundles for shipping. 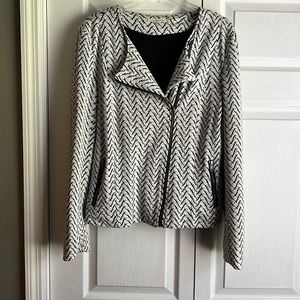 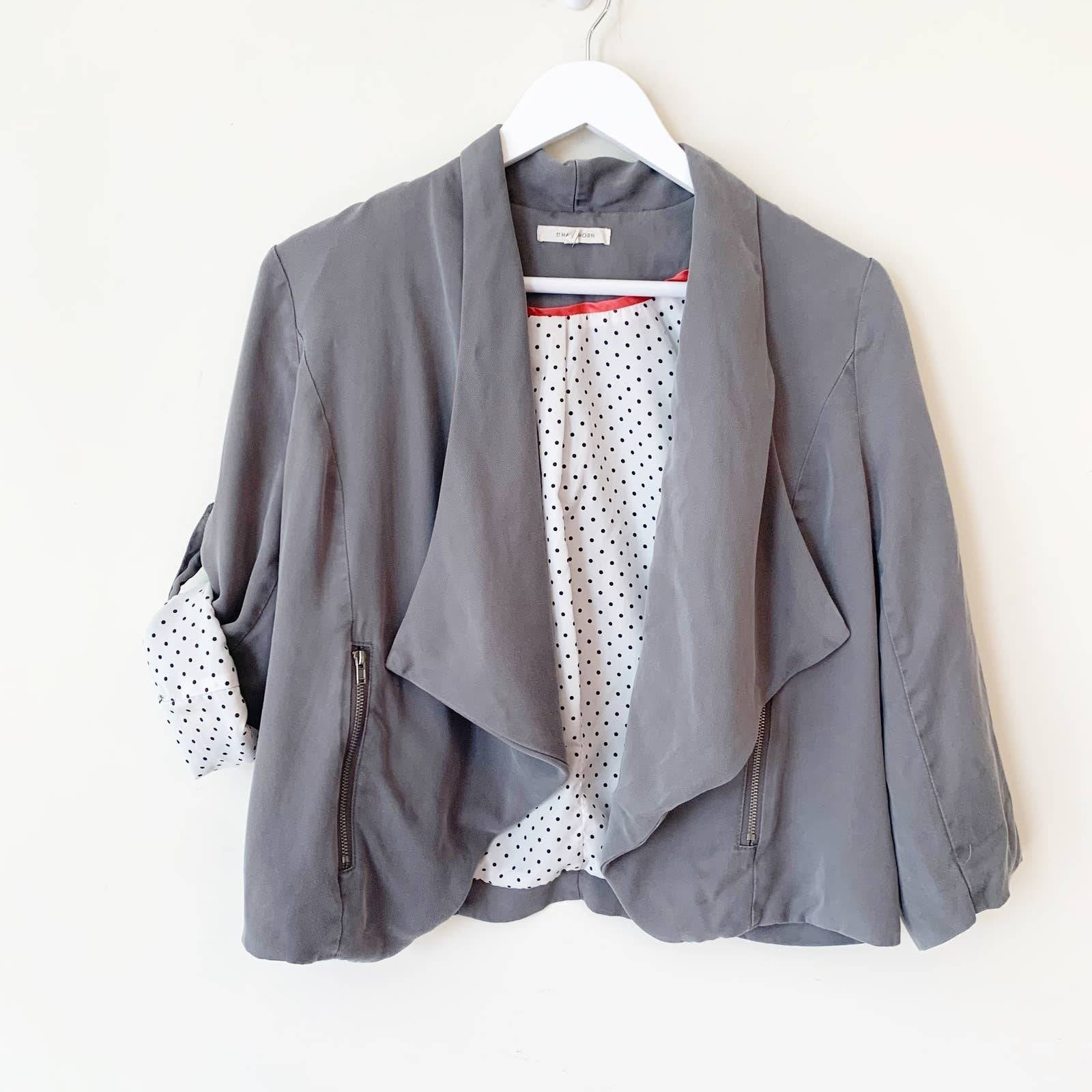 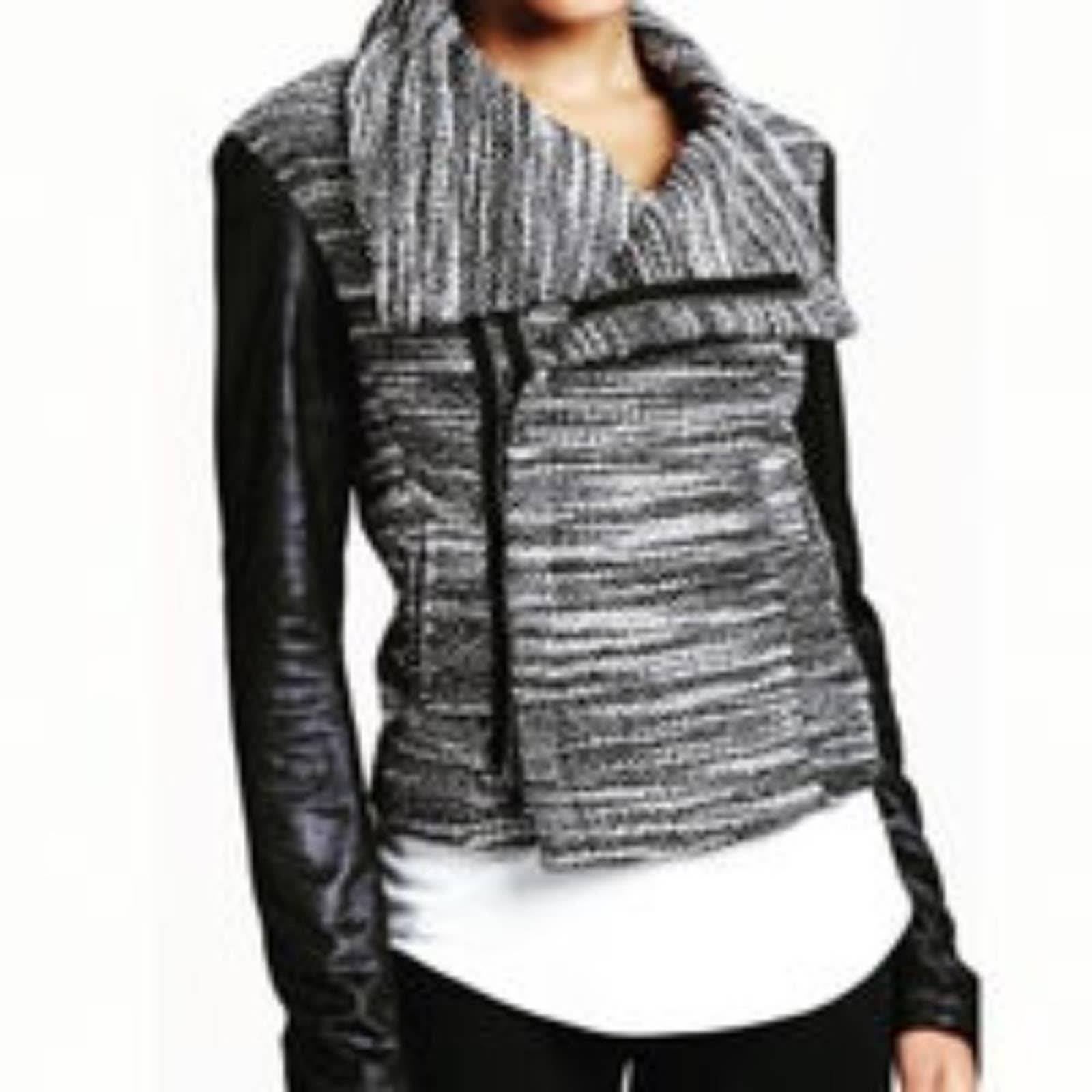 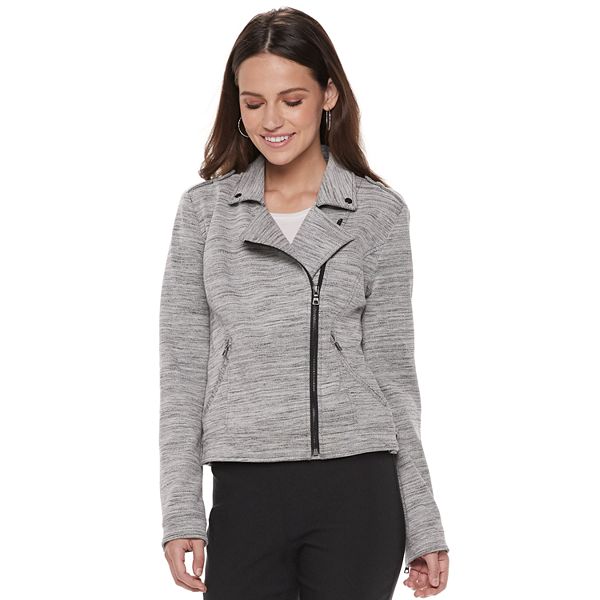 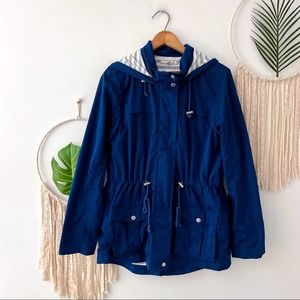 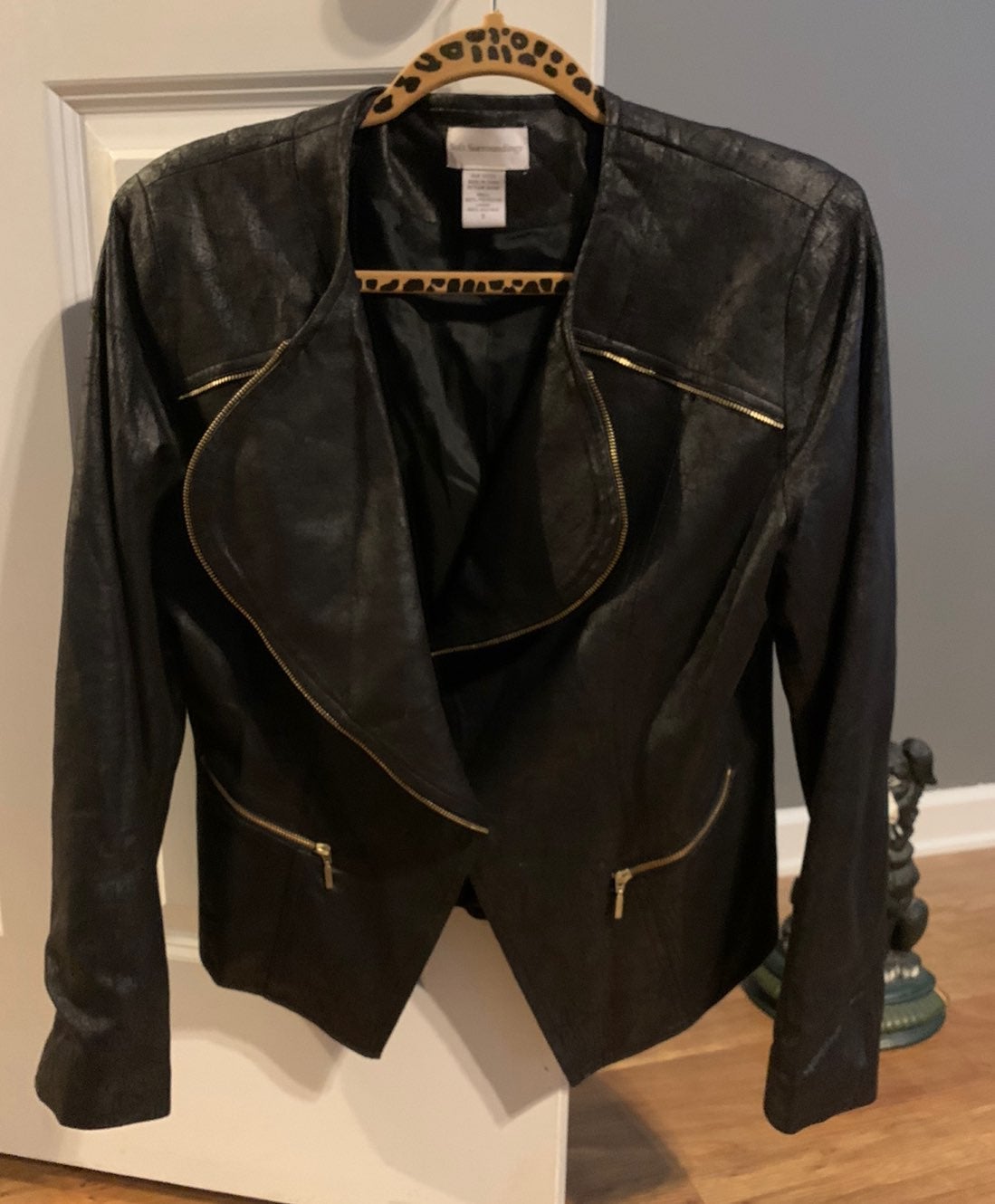 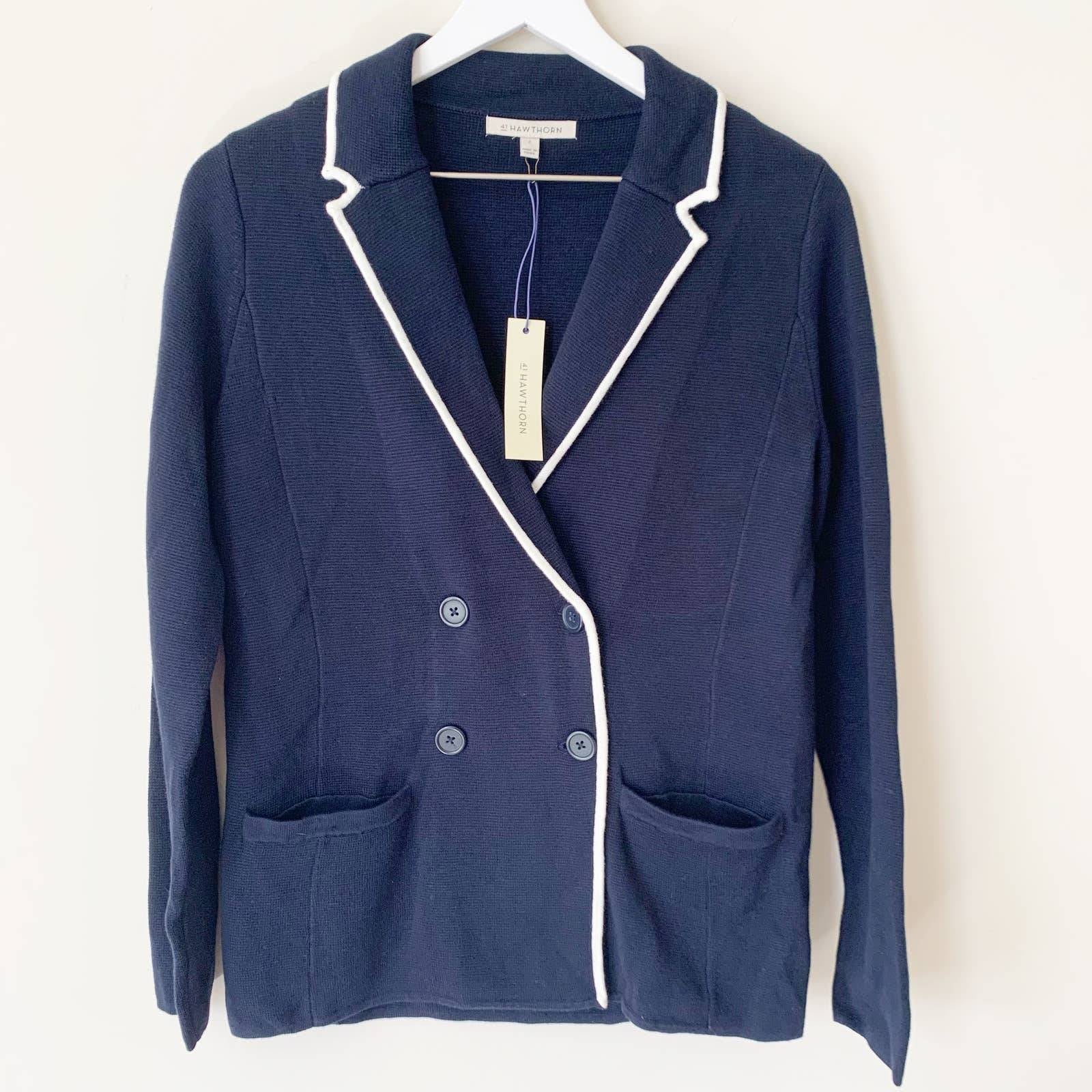 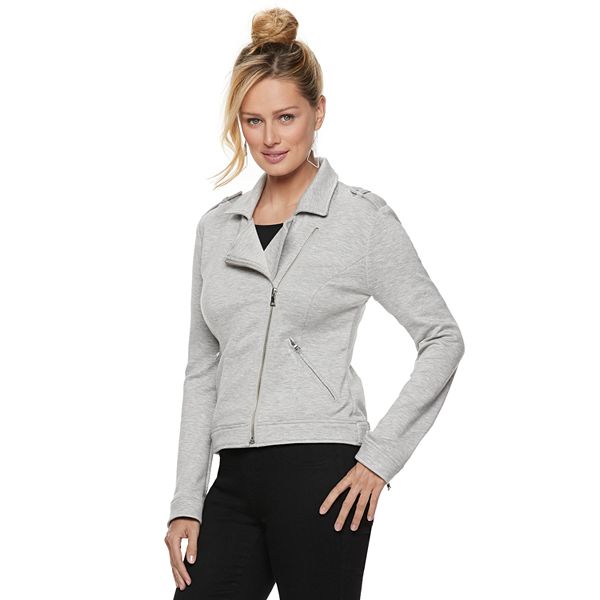 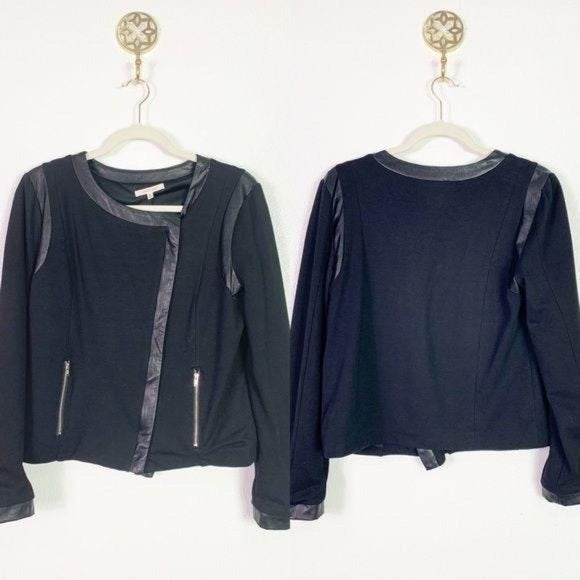 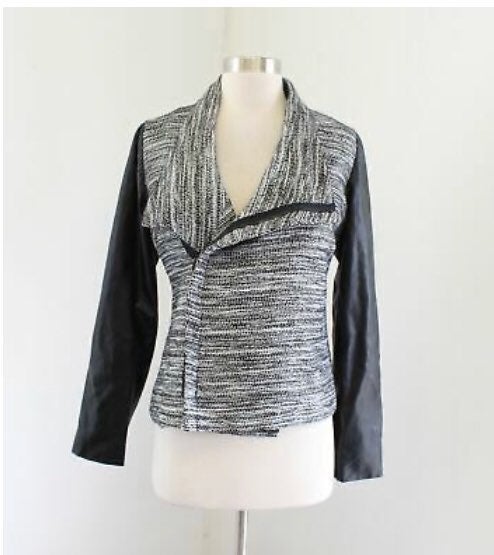 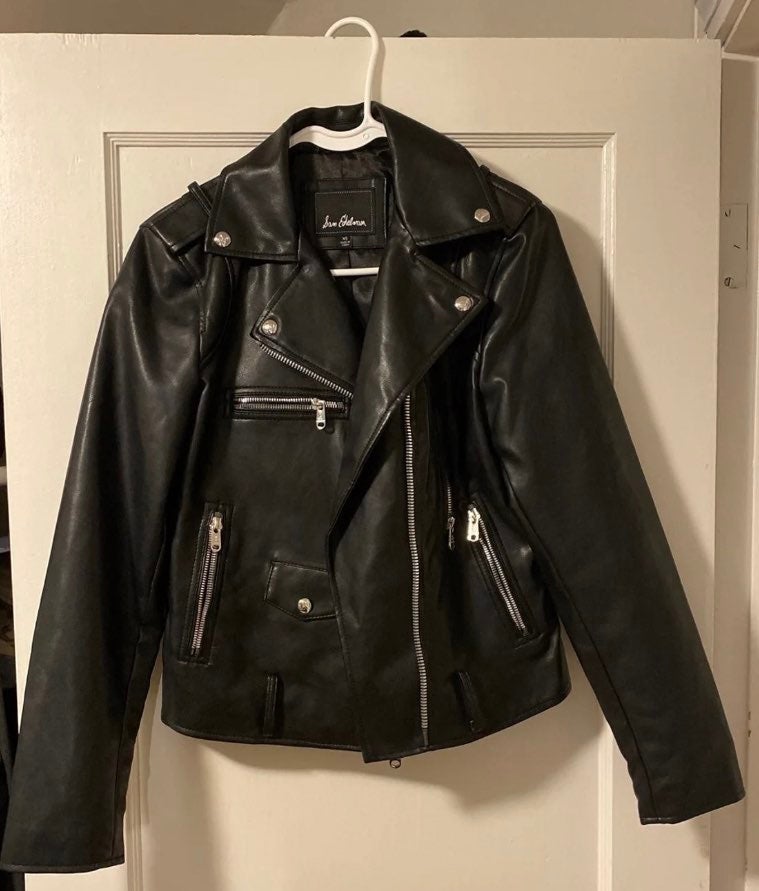 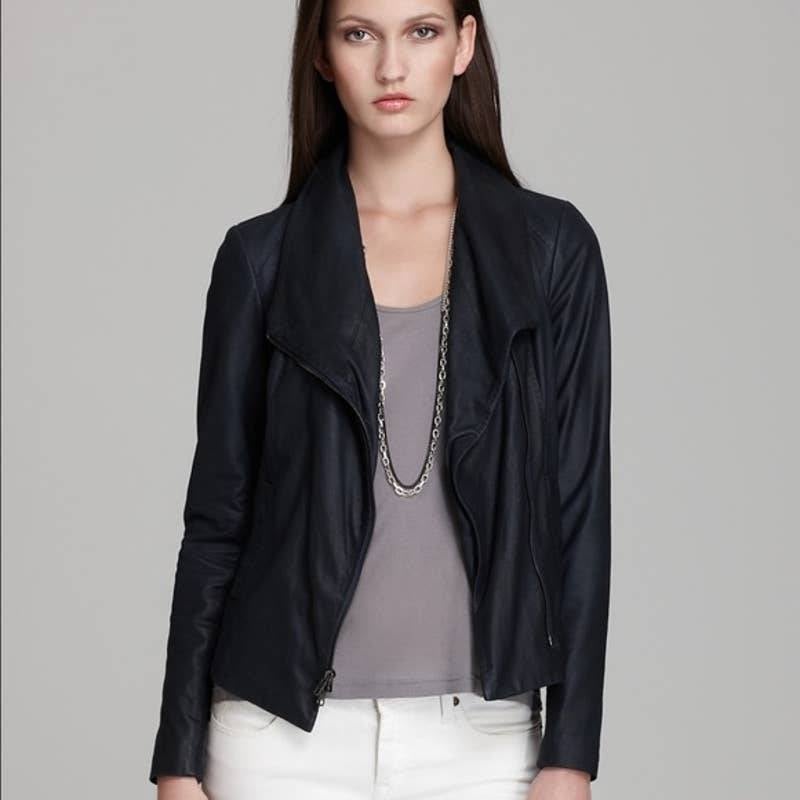 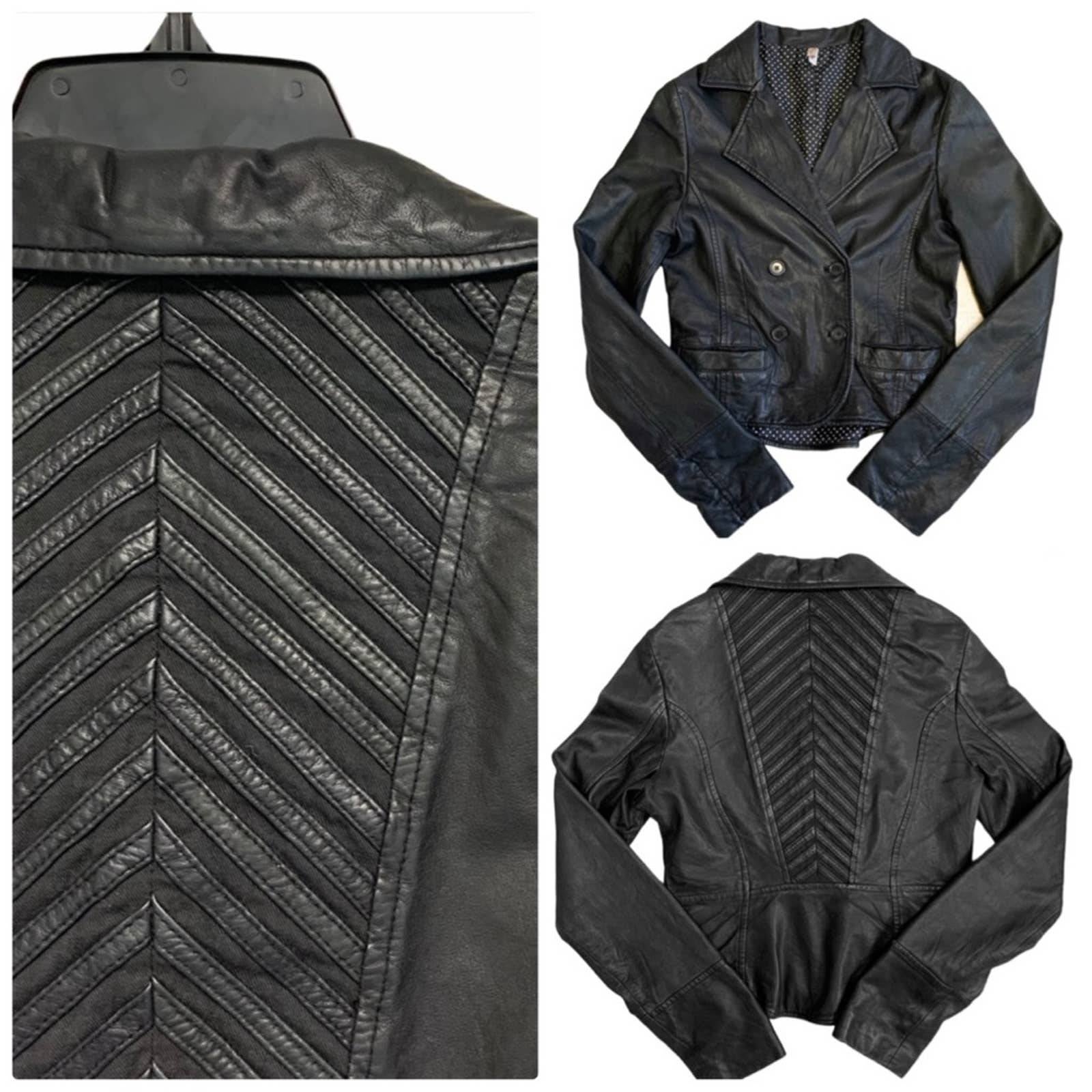