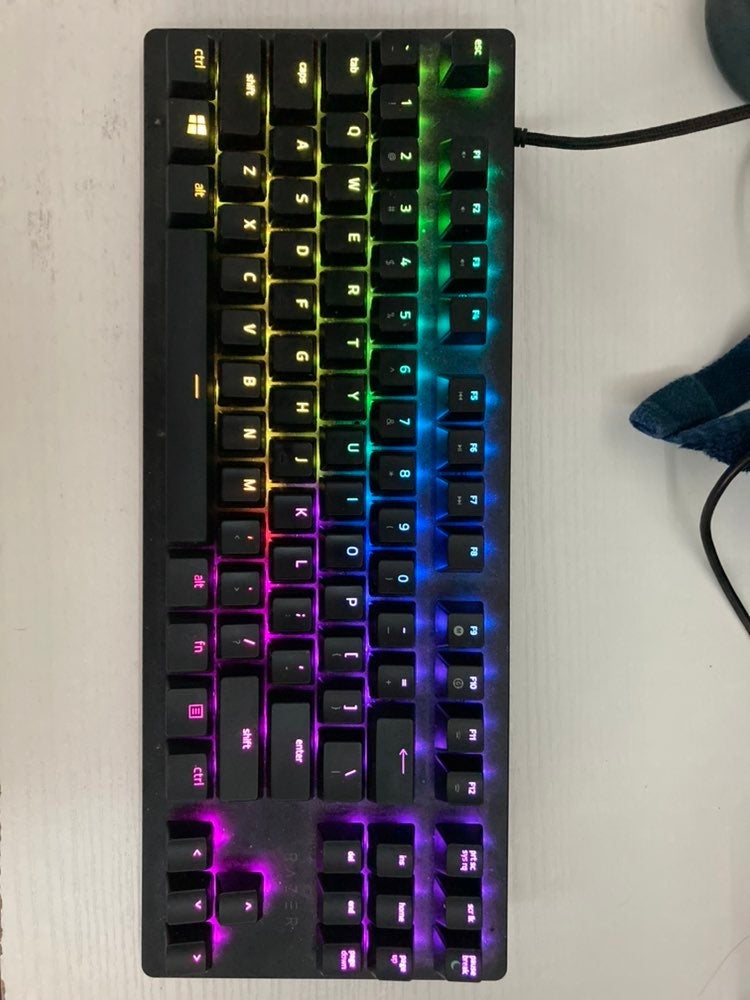 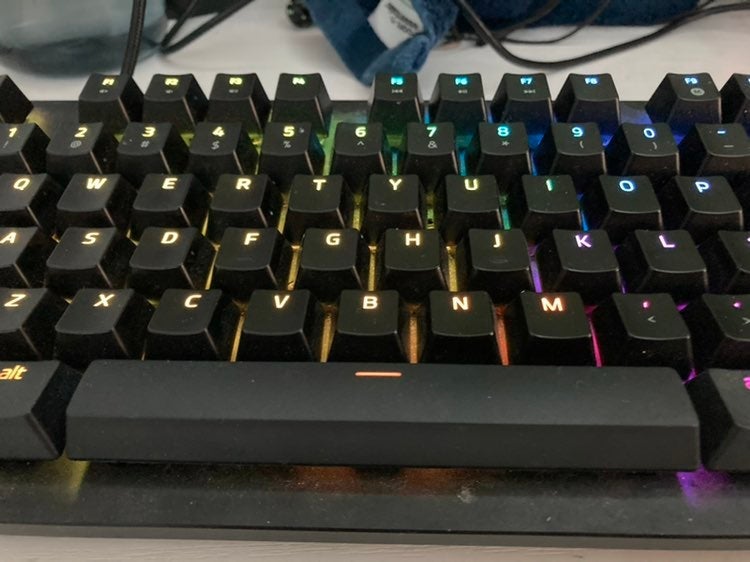 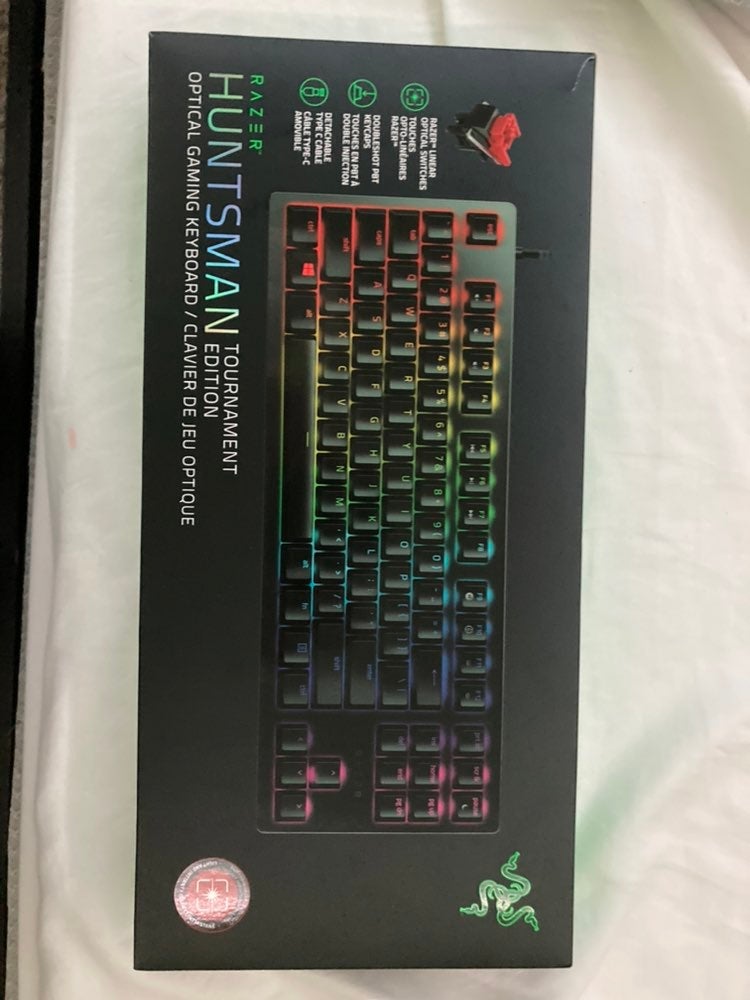 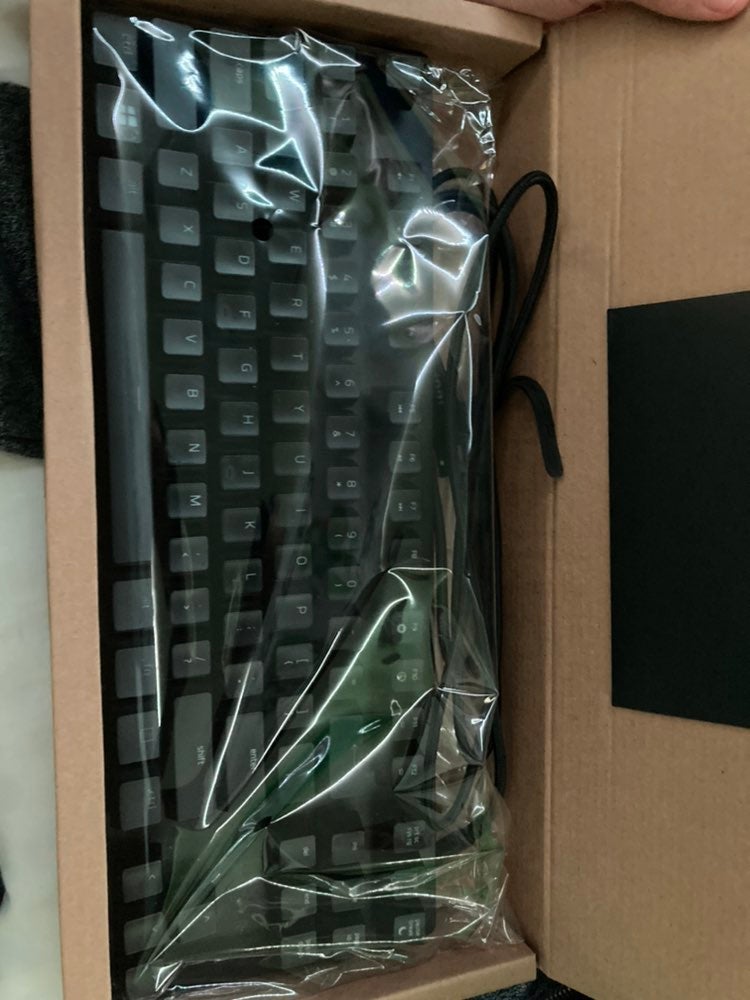 Really good condition, red switches. I changed up the keycaps to smoother keys. 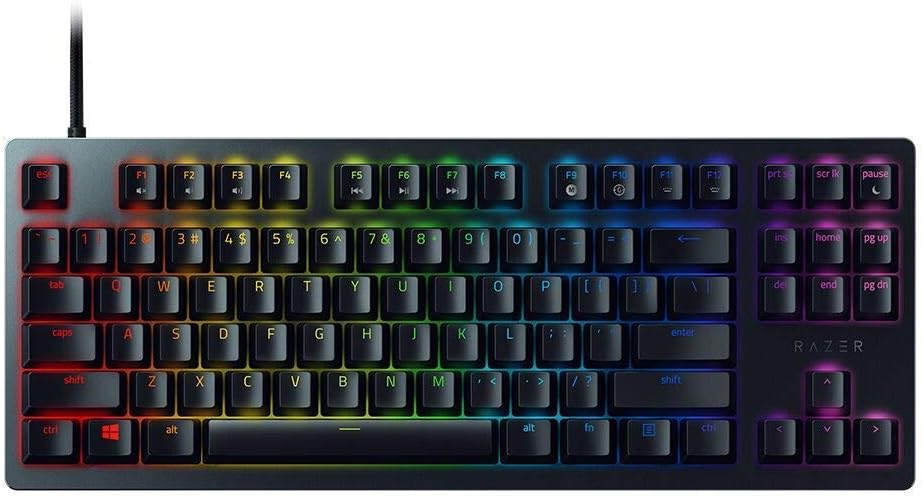 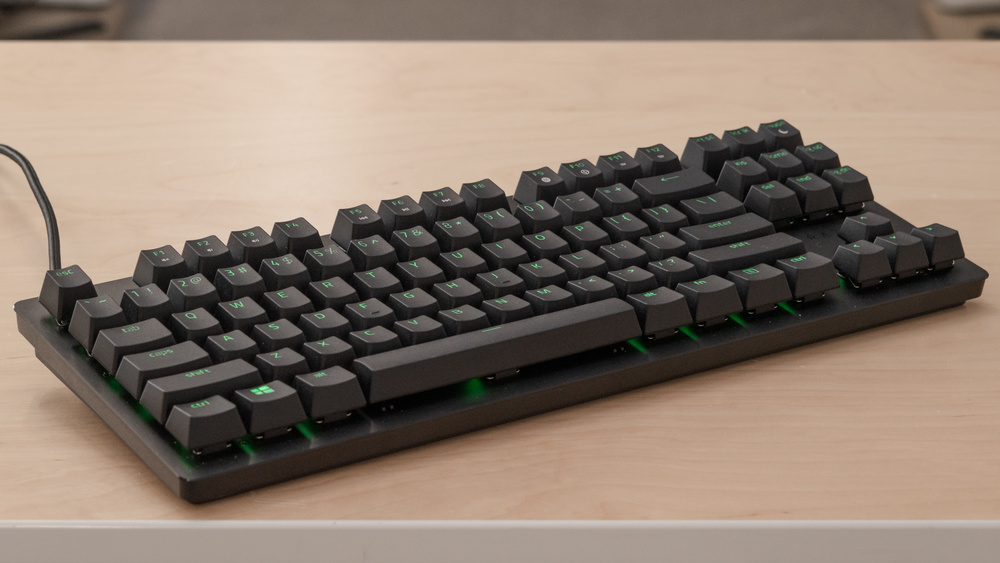 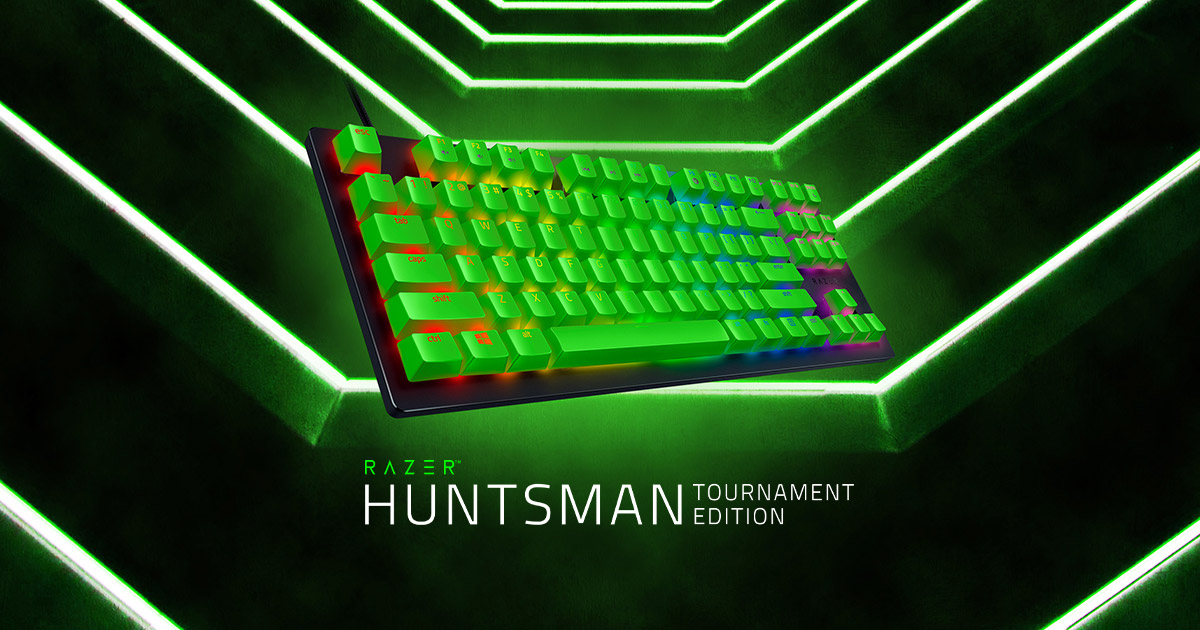 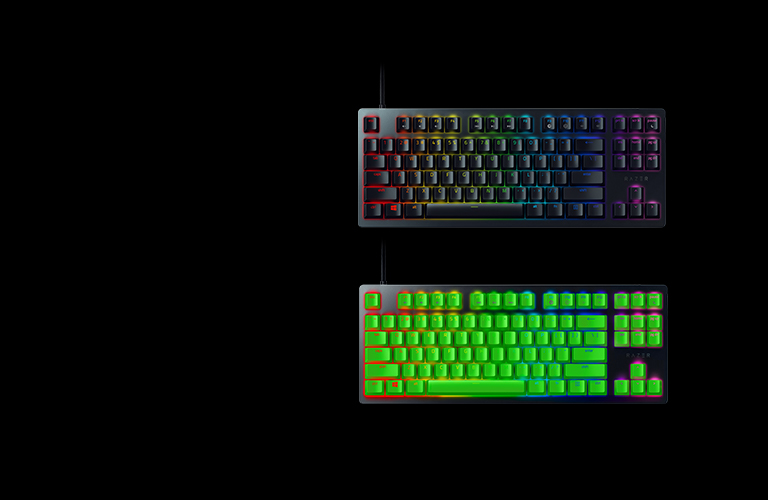 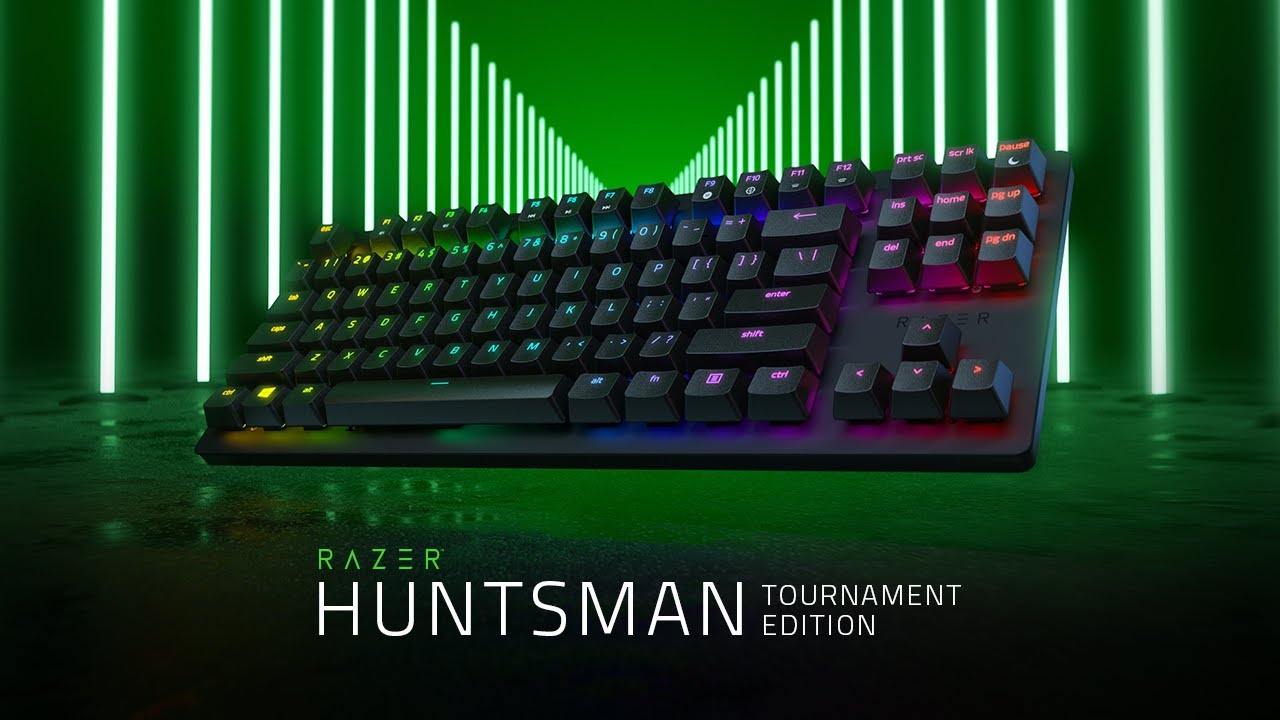 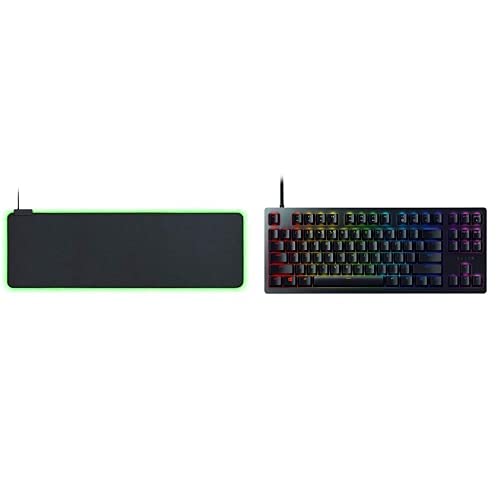 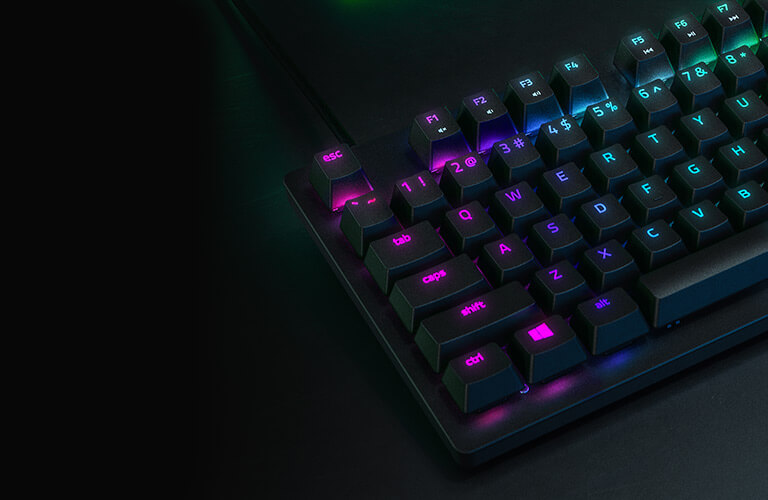 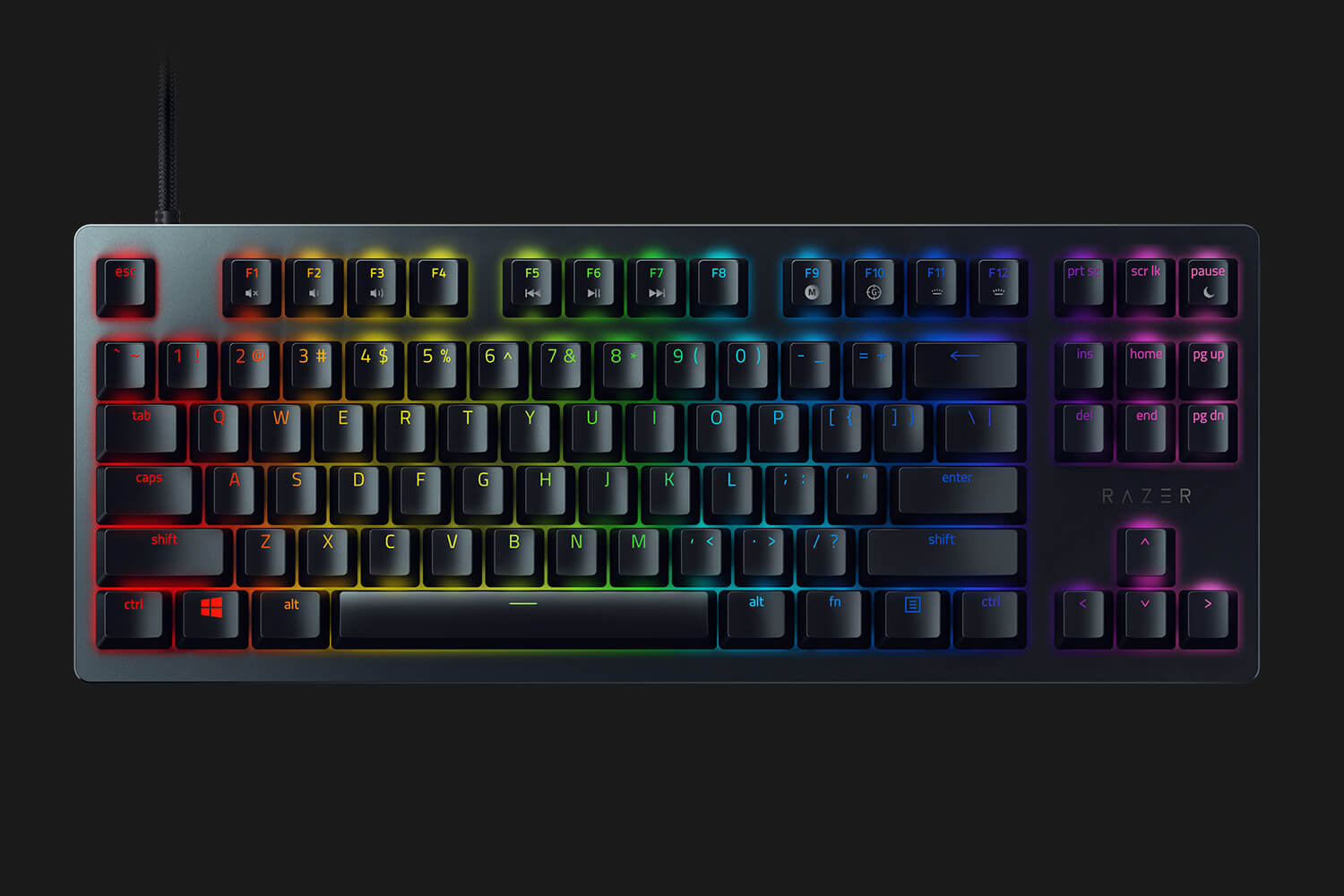 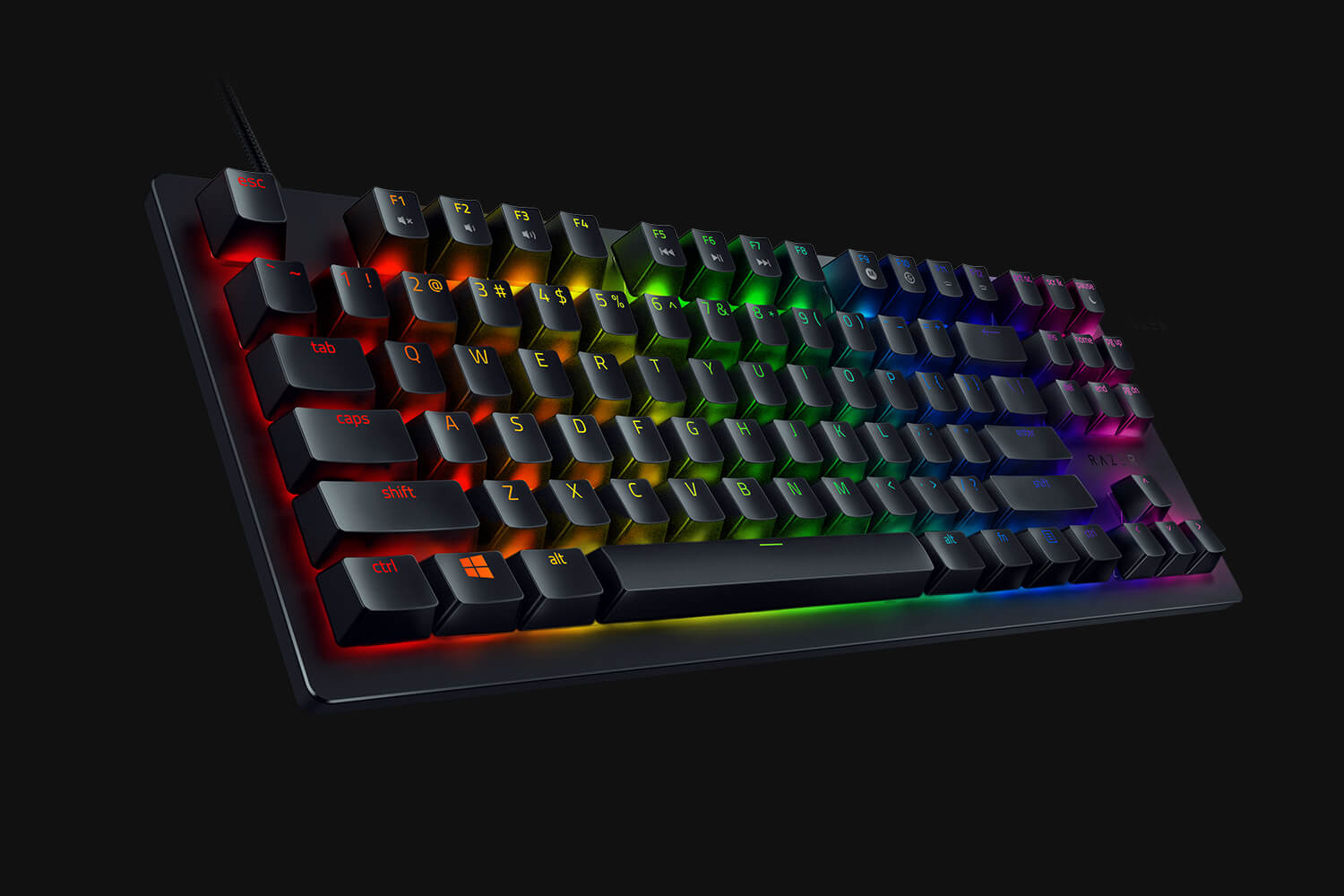 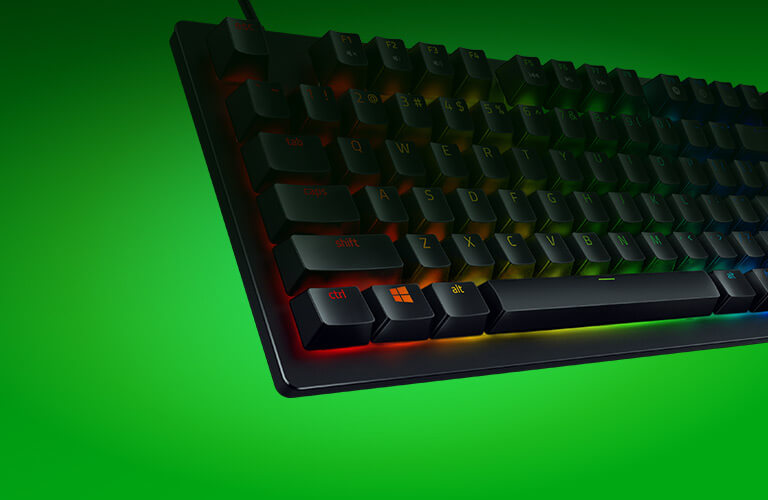 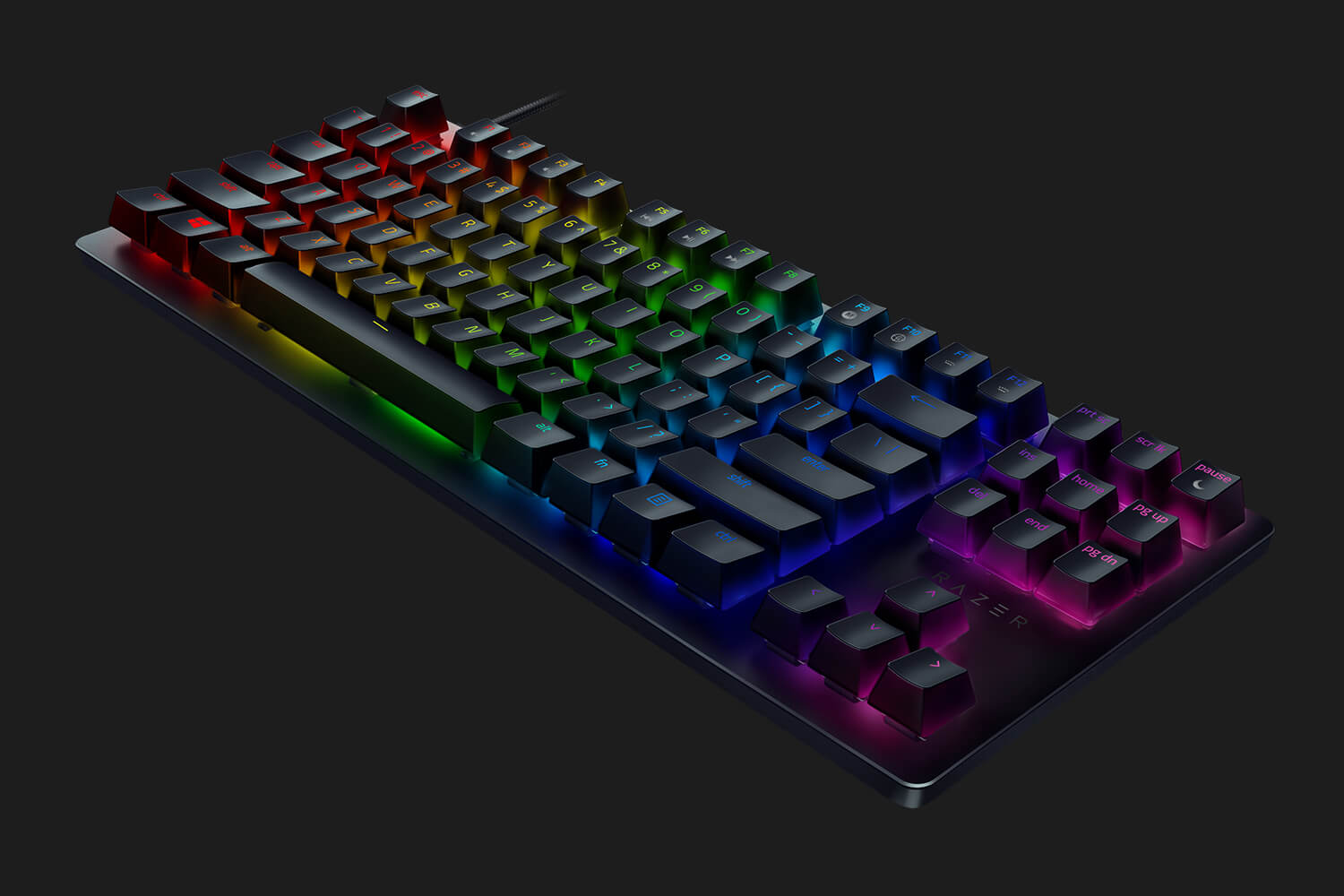 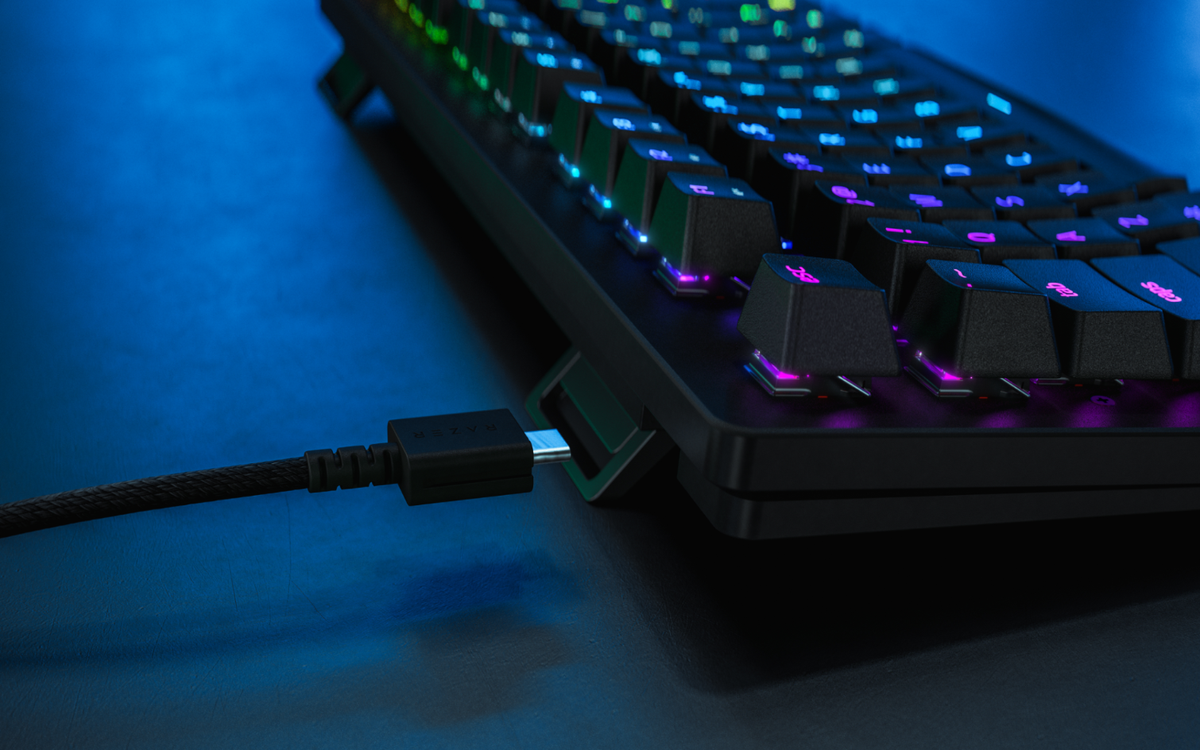 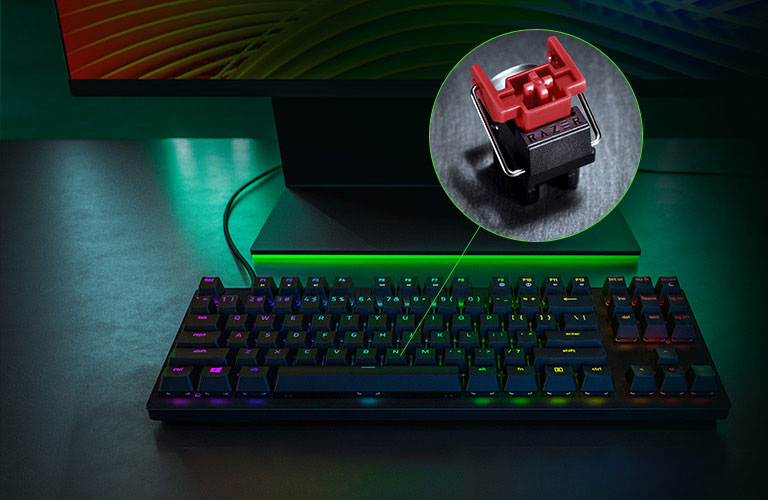 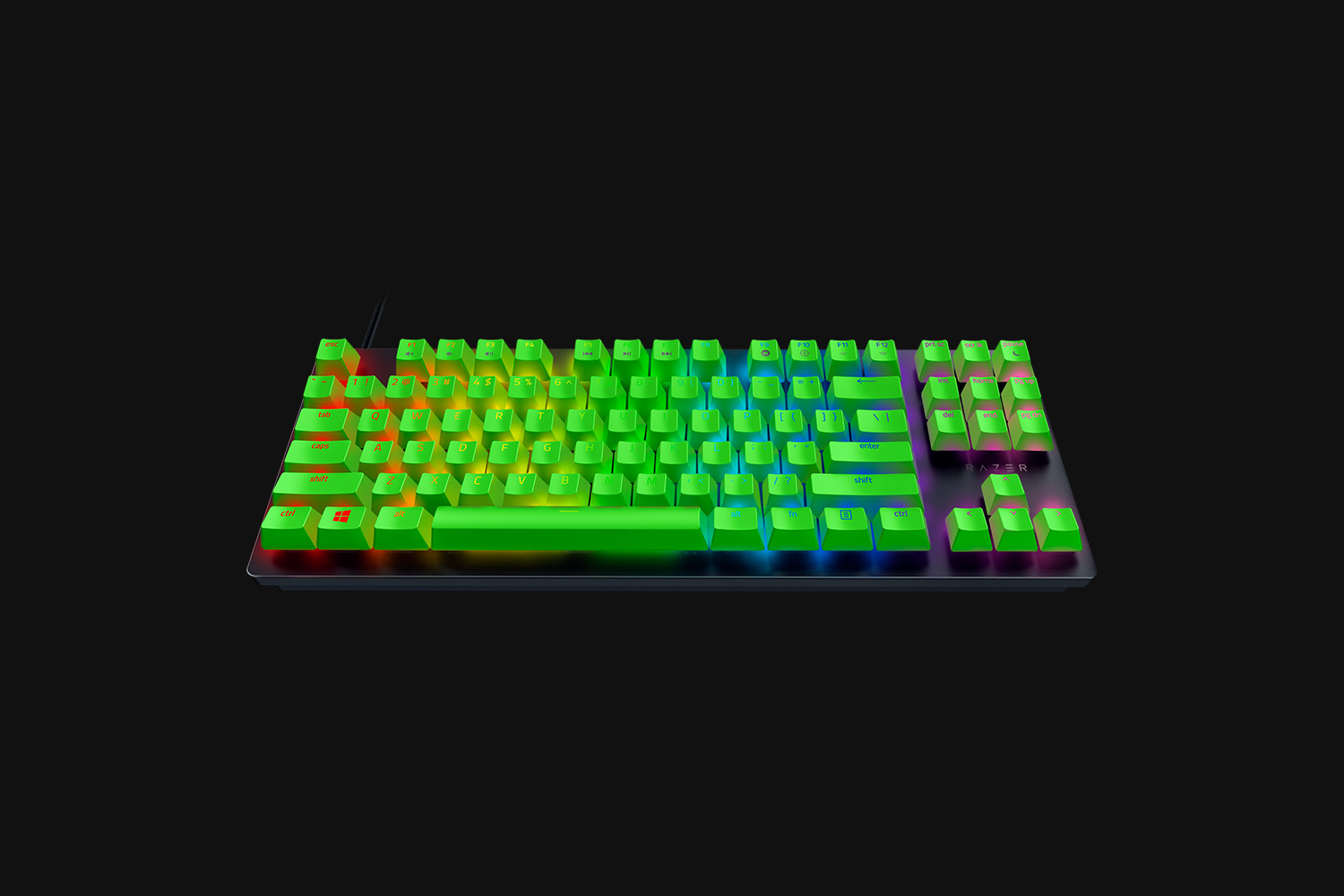