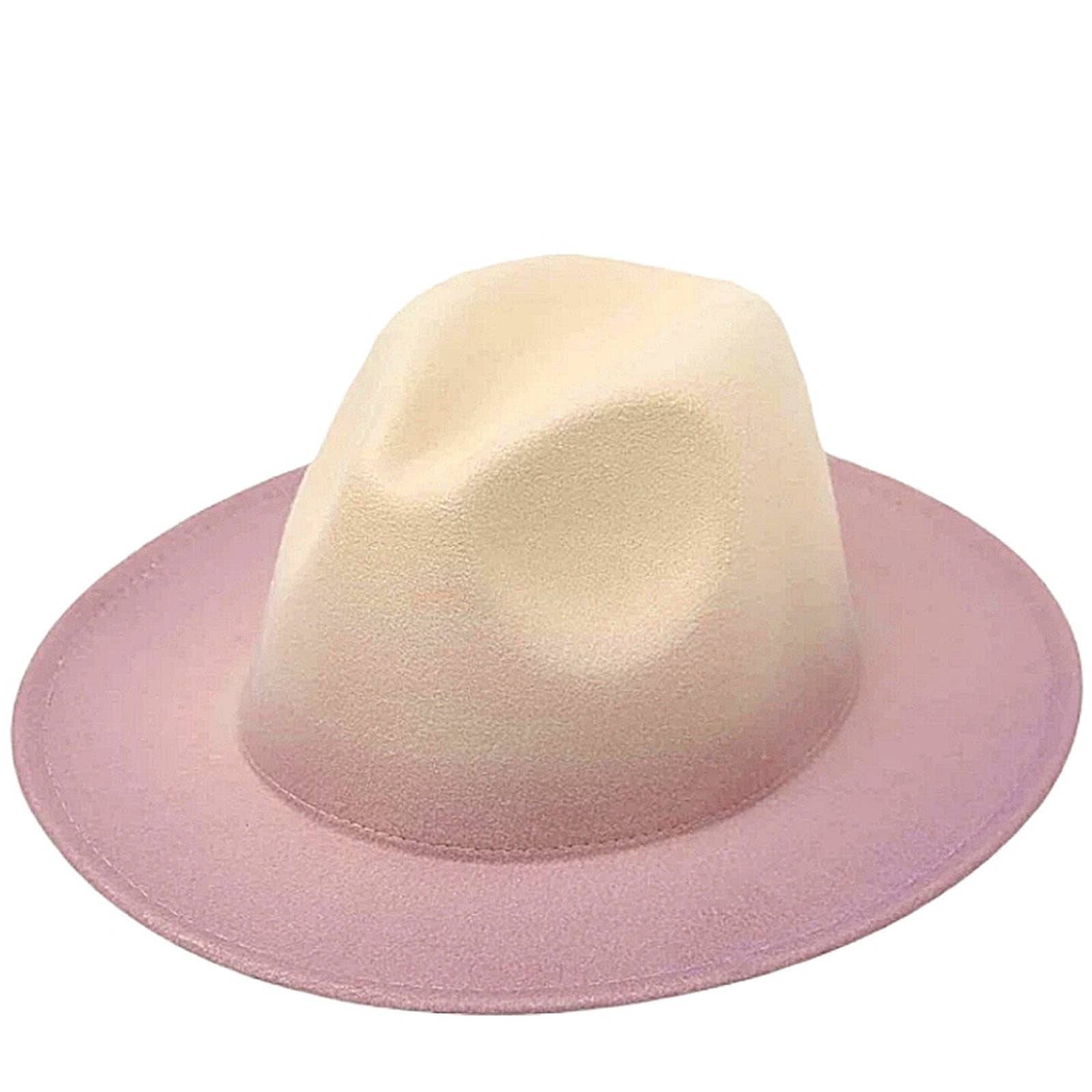 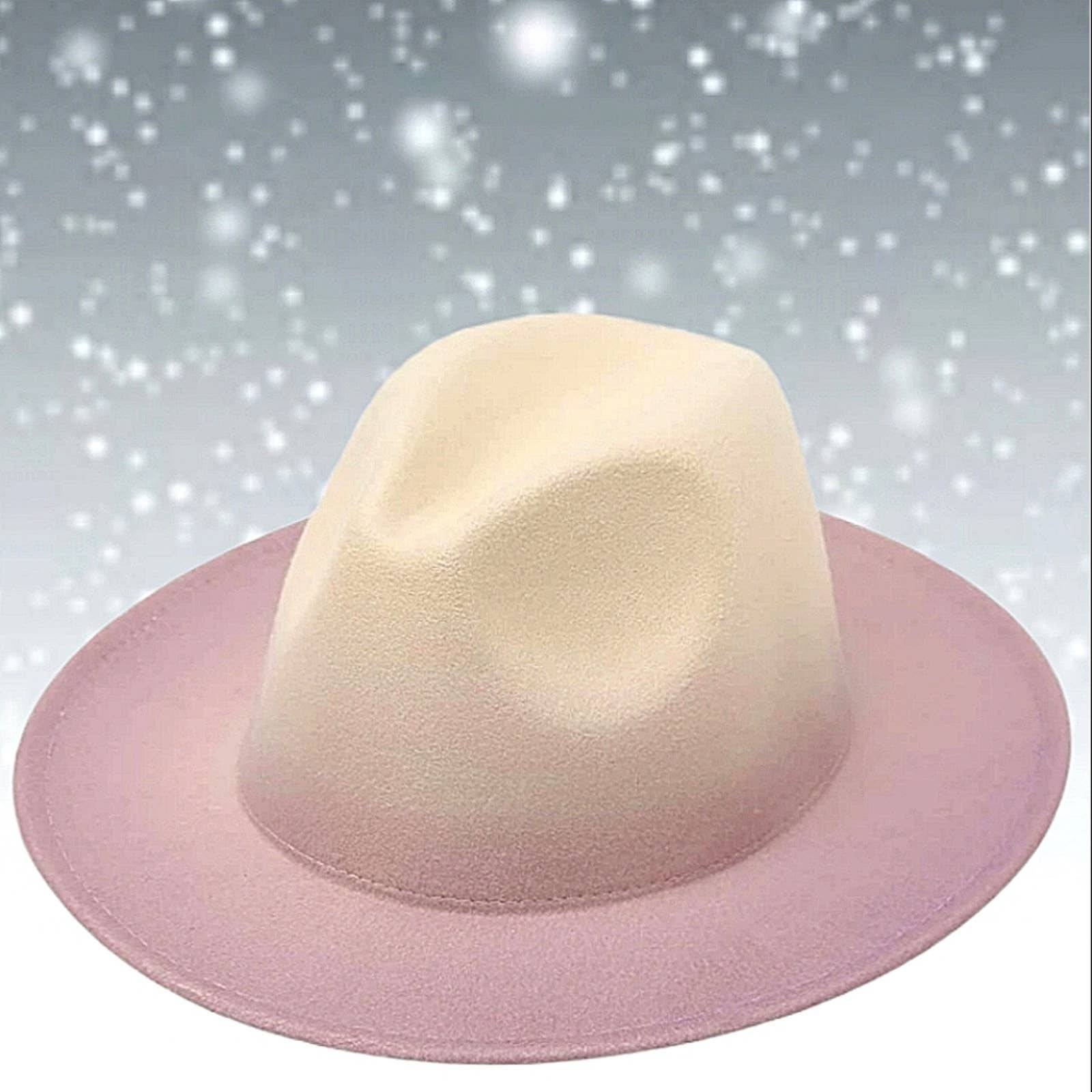 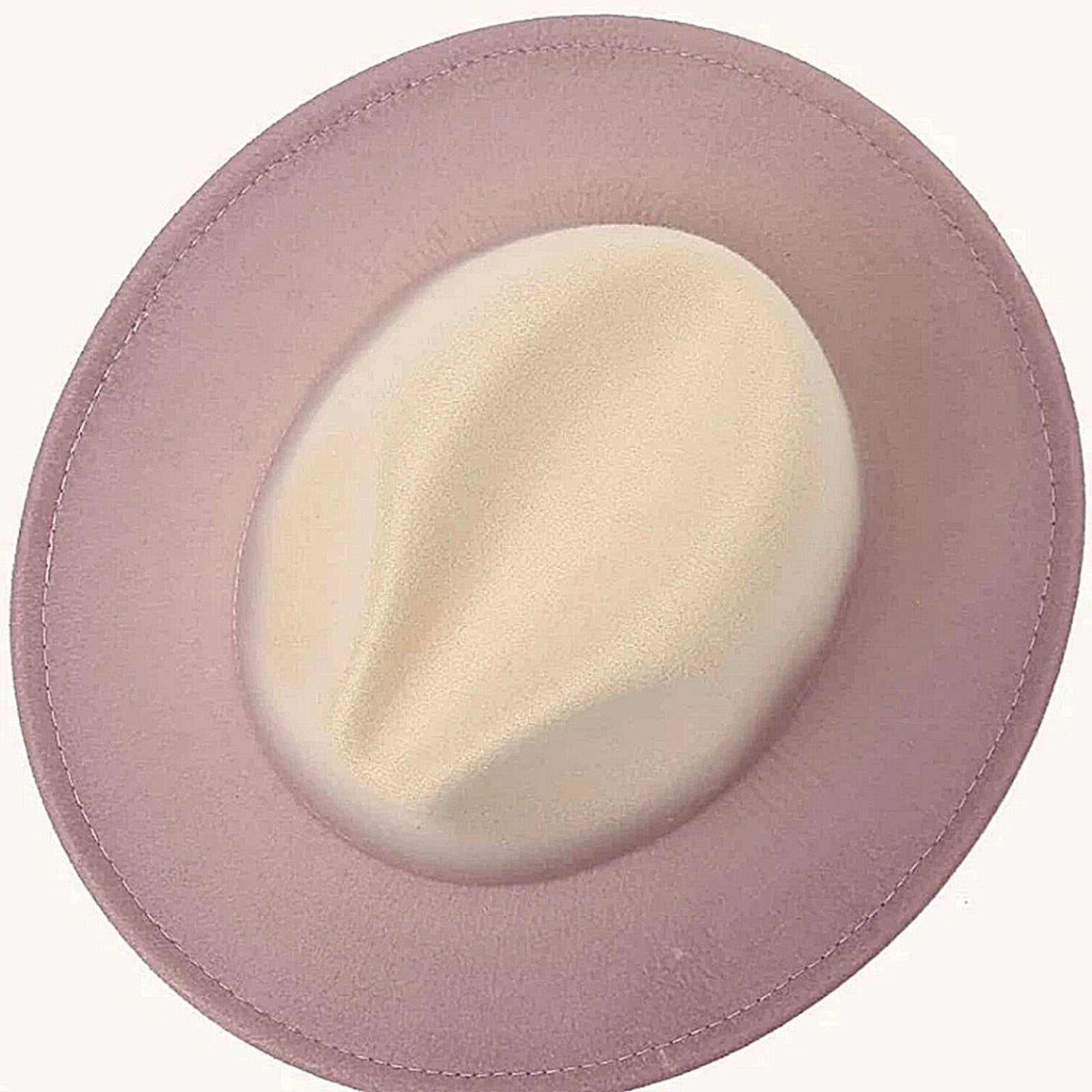 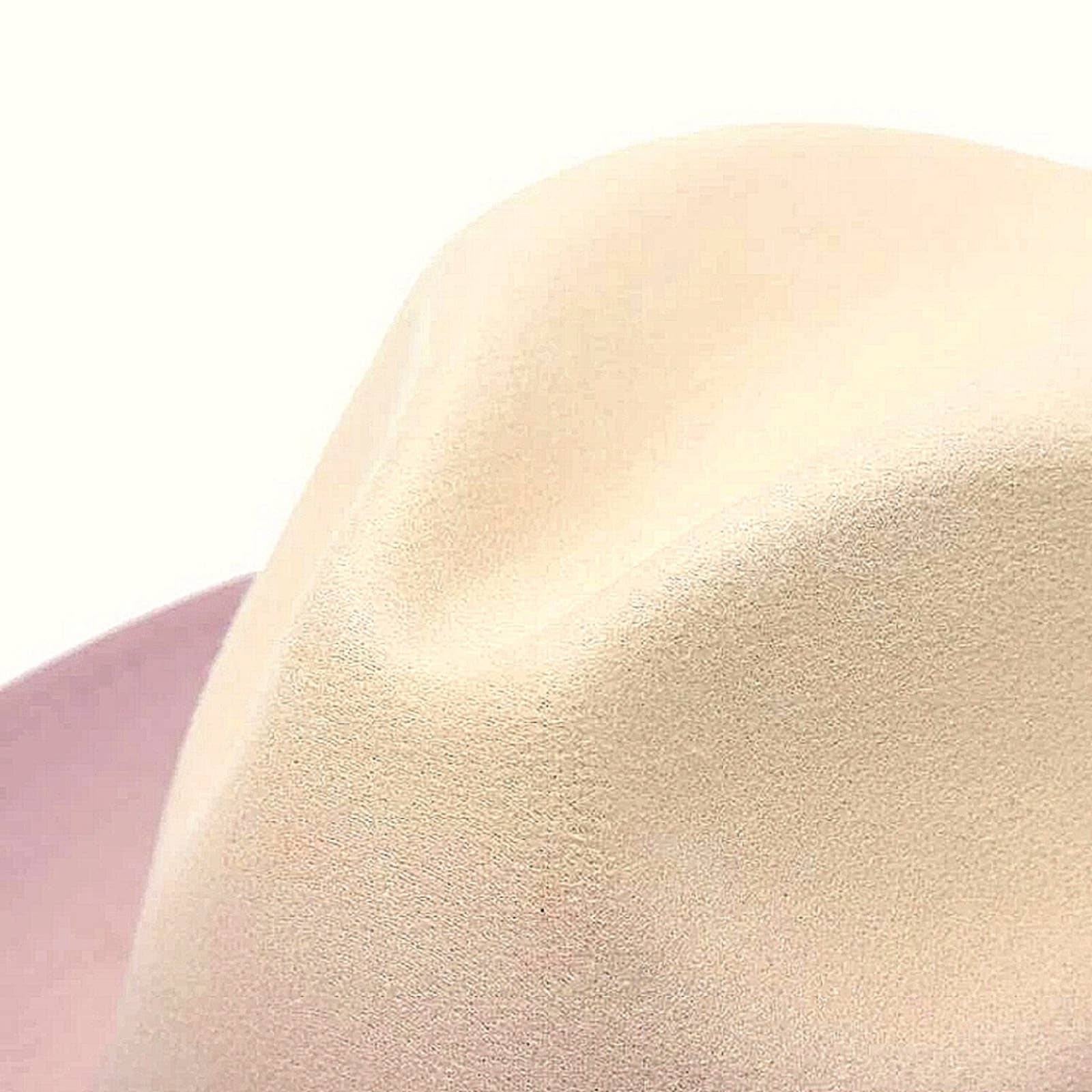 "Saddle Up" in this wide brim ombre hat. Pink and cream in color with ombre effect. Crown circumference measures 22.8". 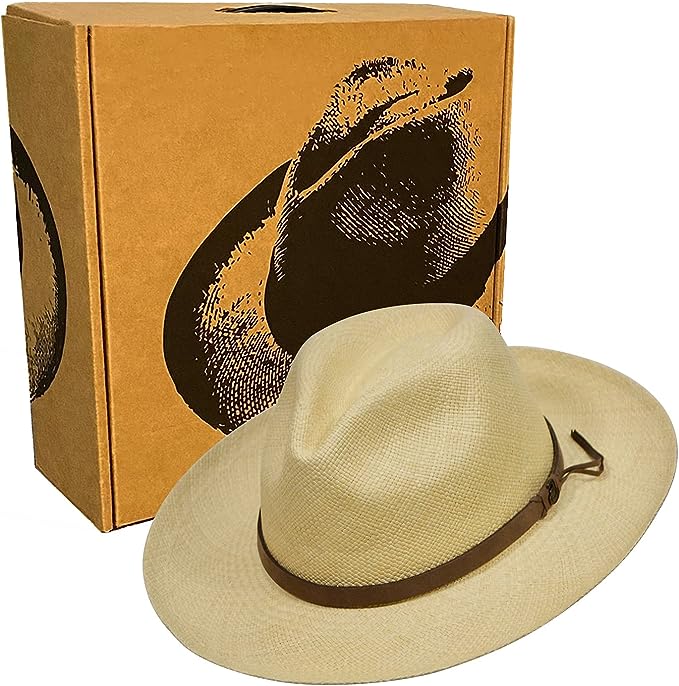 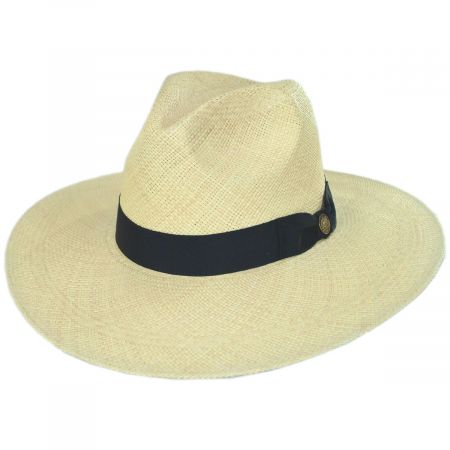 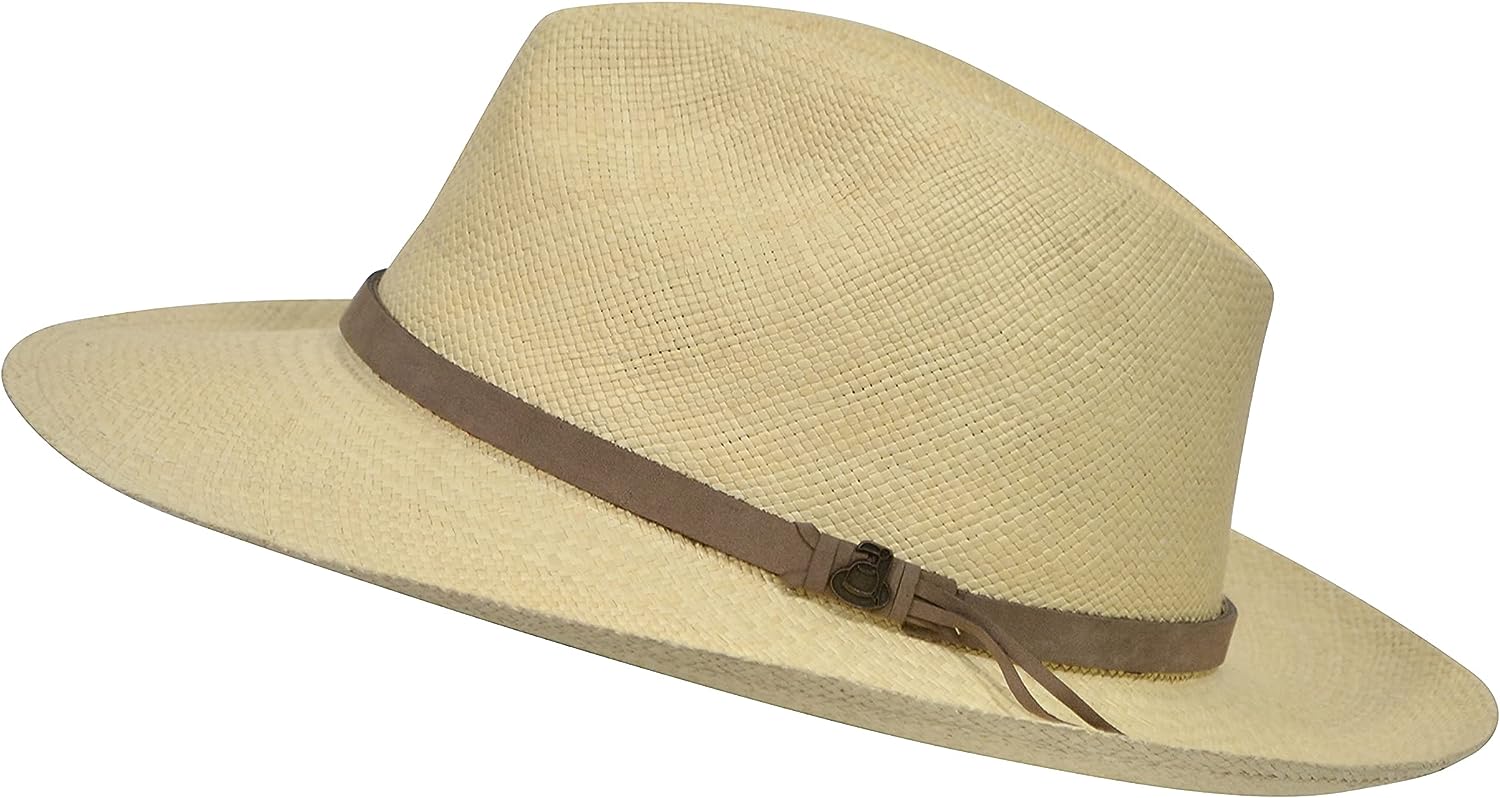 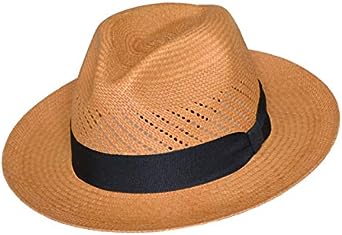 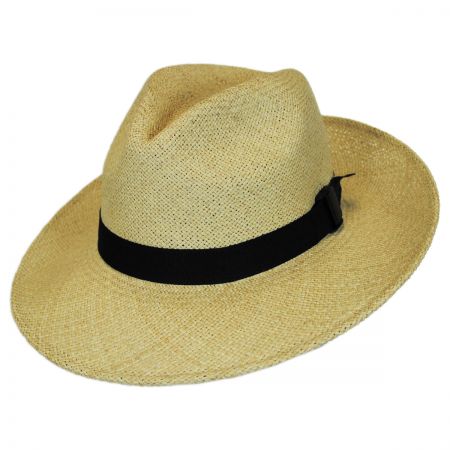 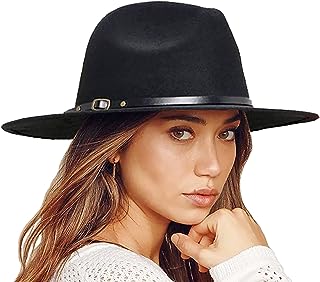 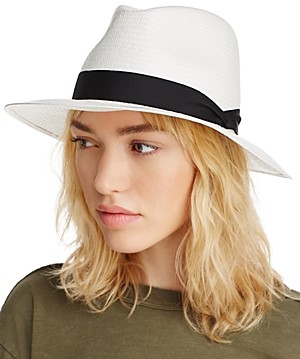 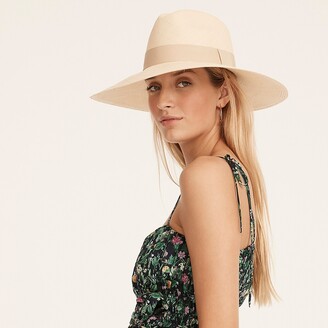 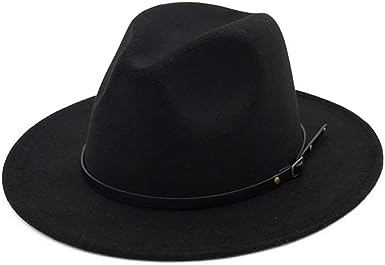 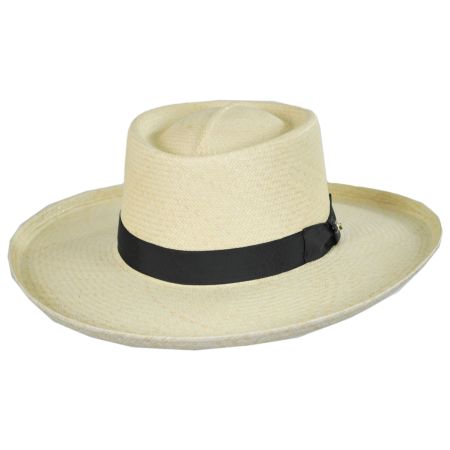 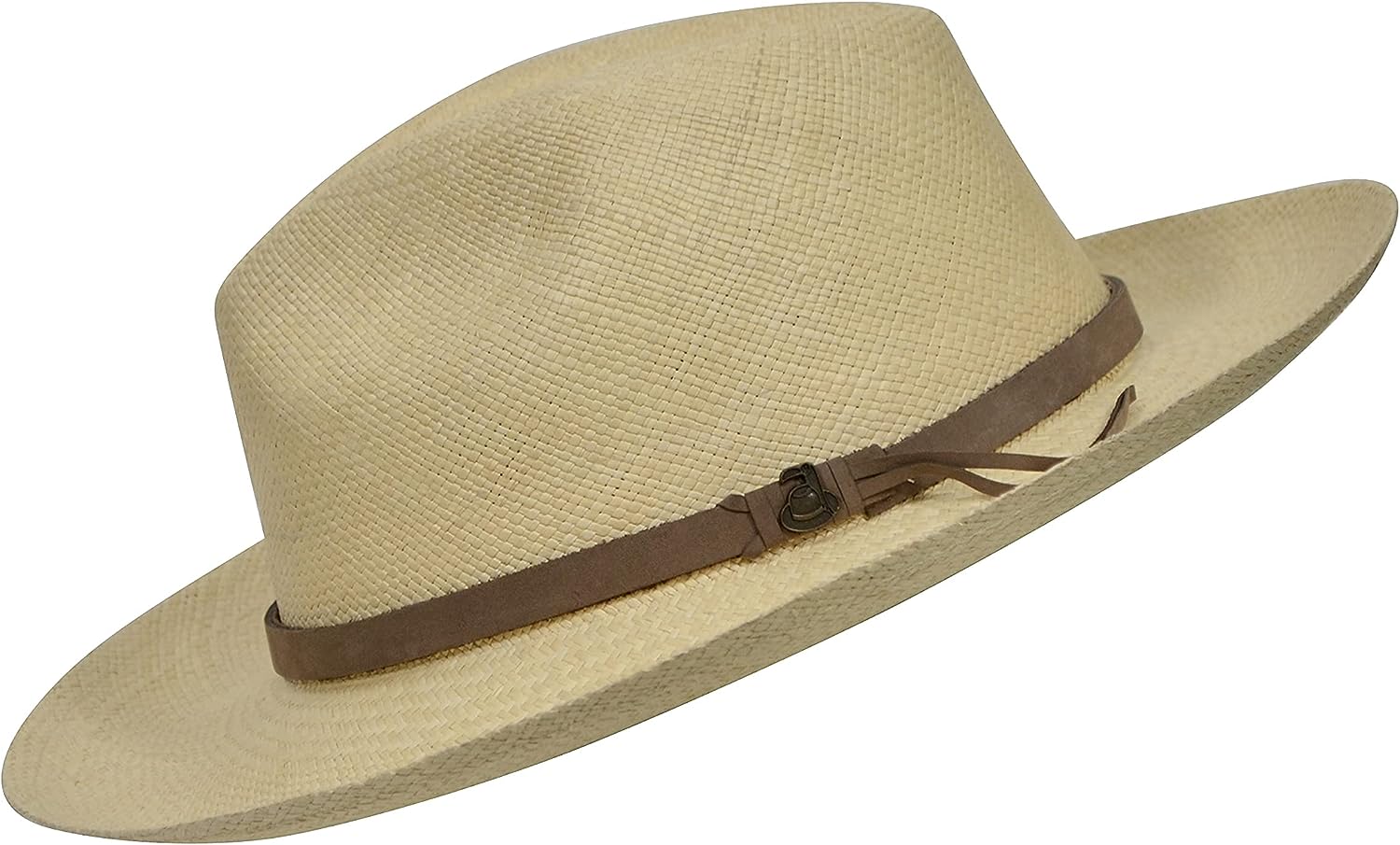 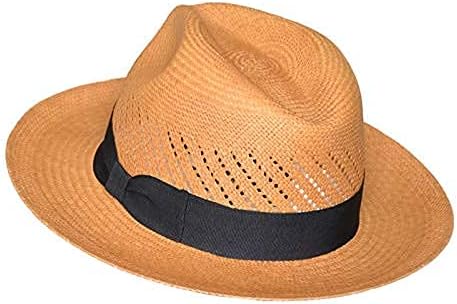 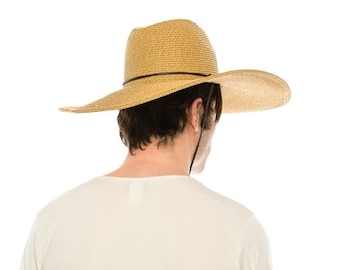 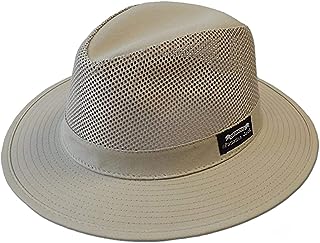 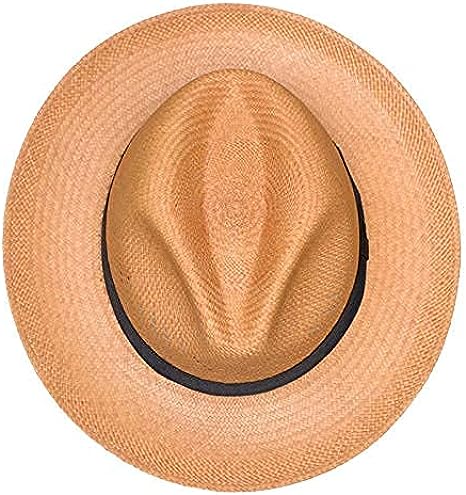 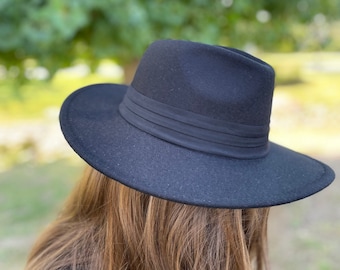 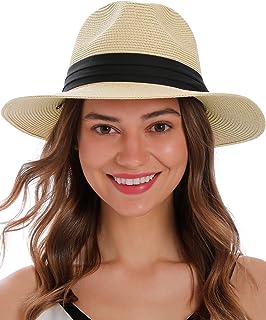 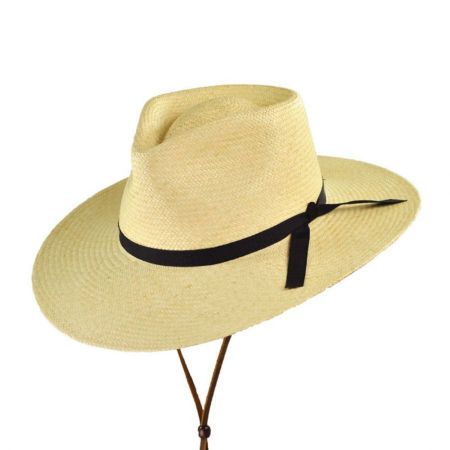