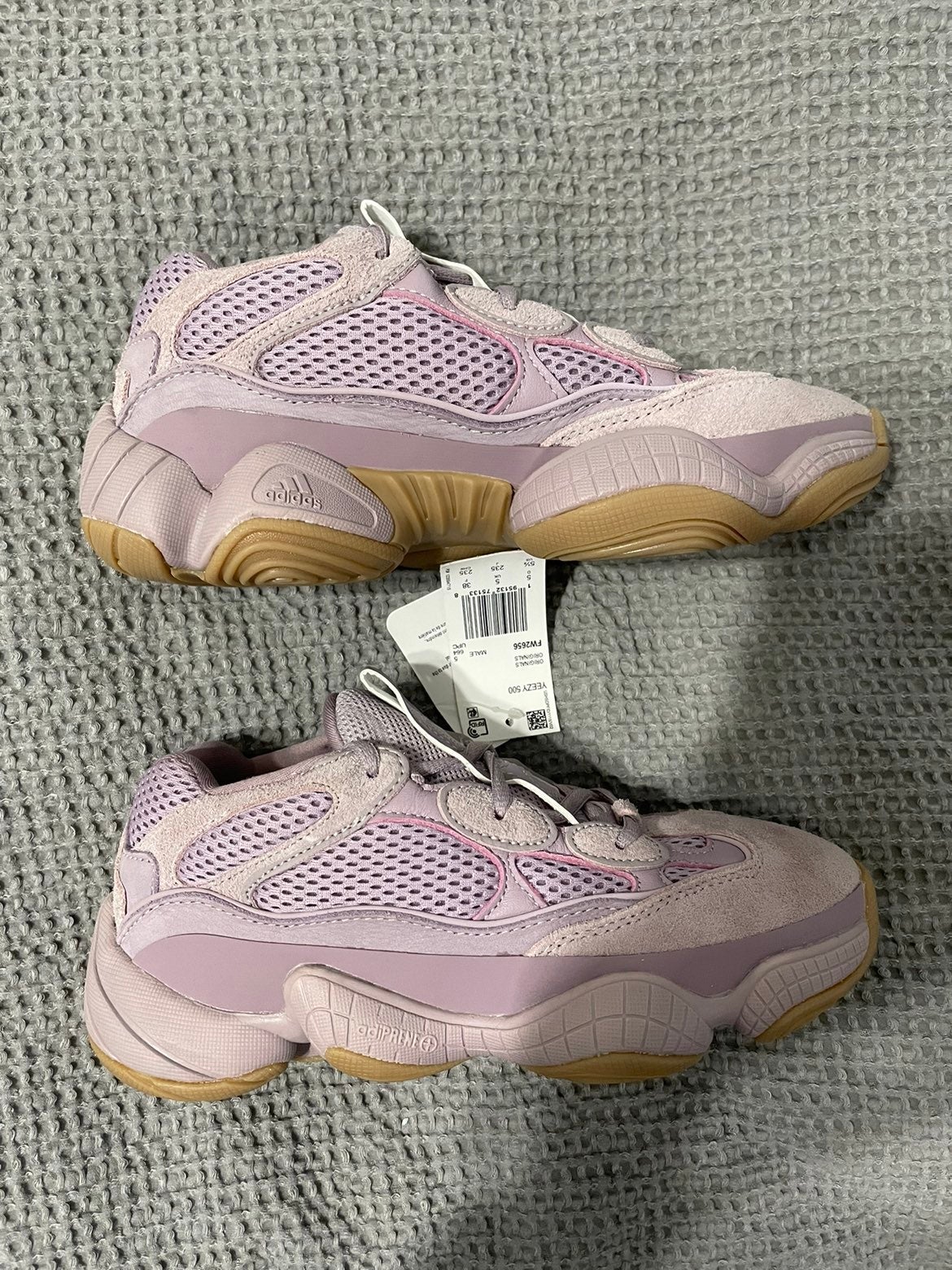 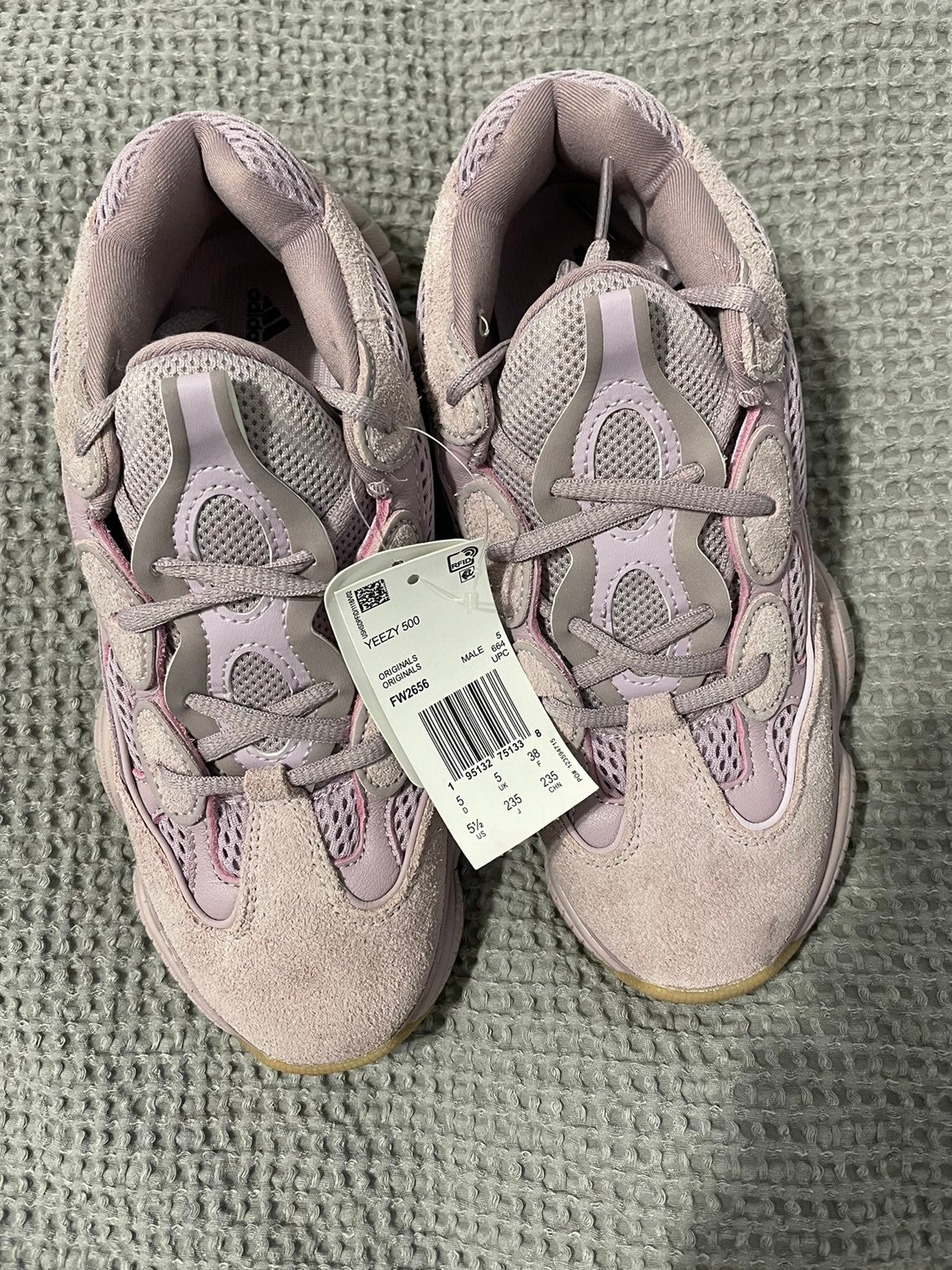 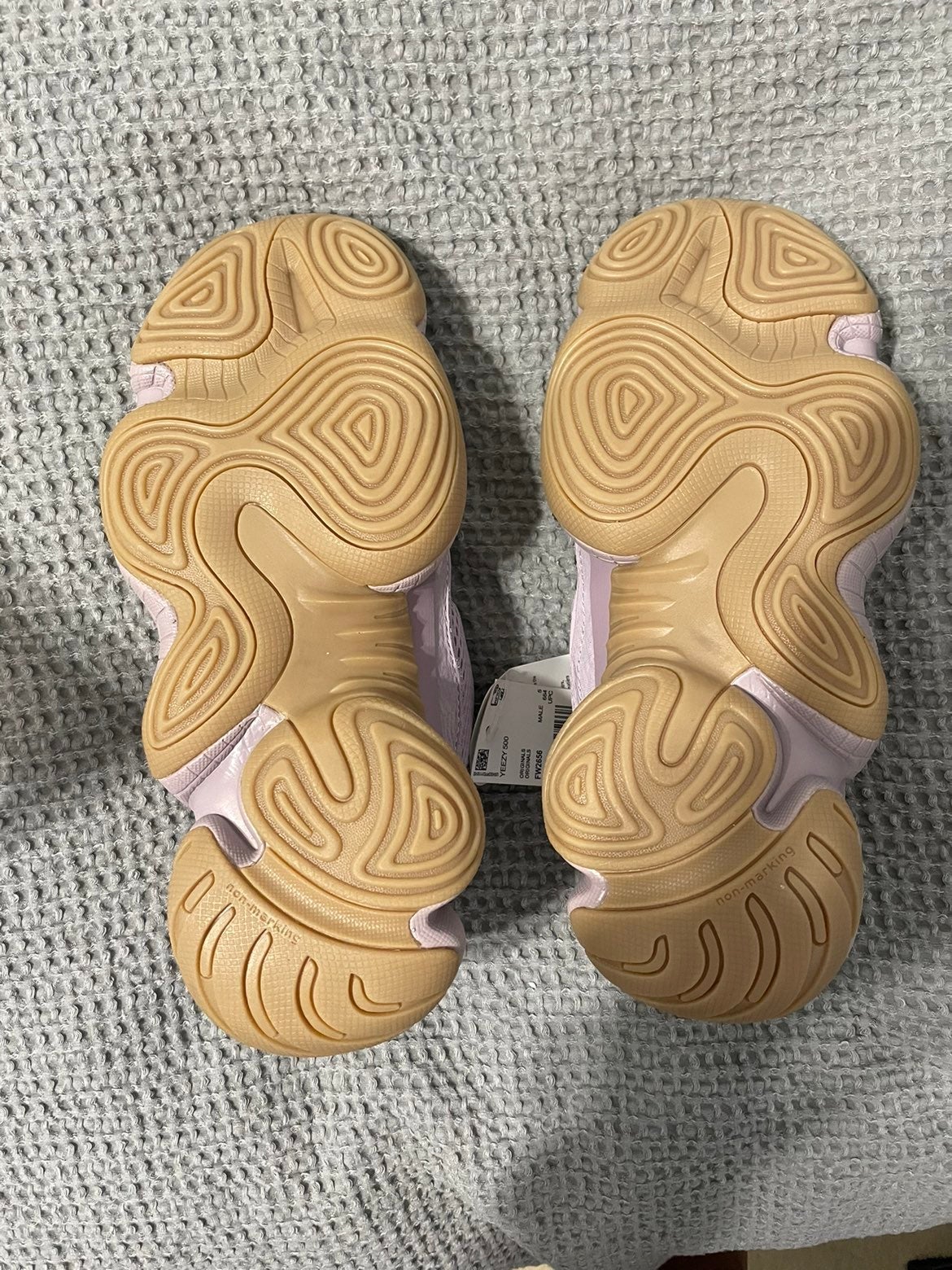 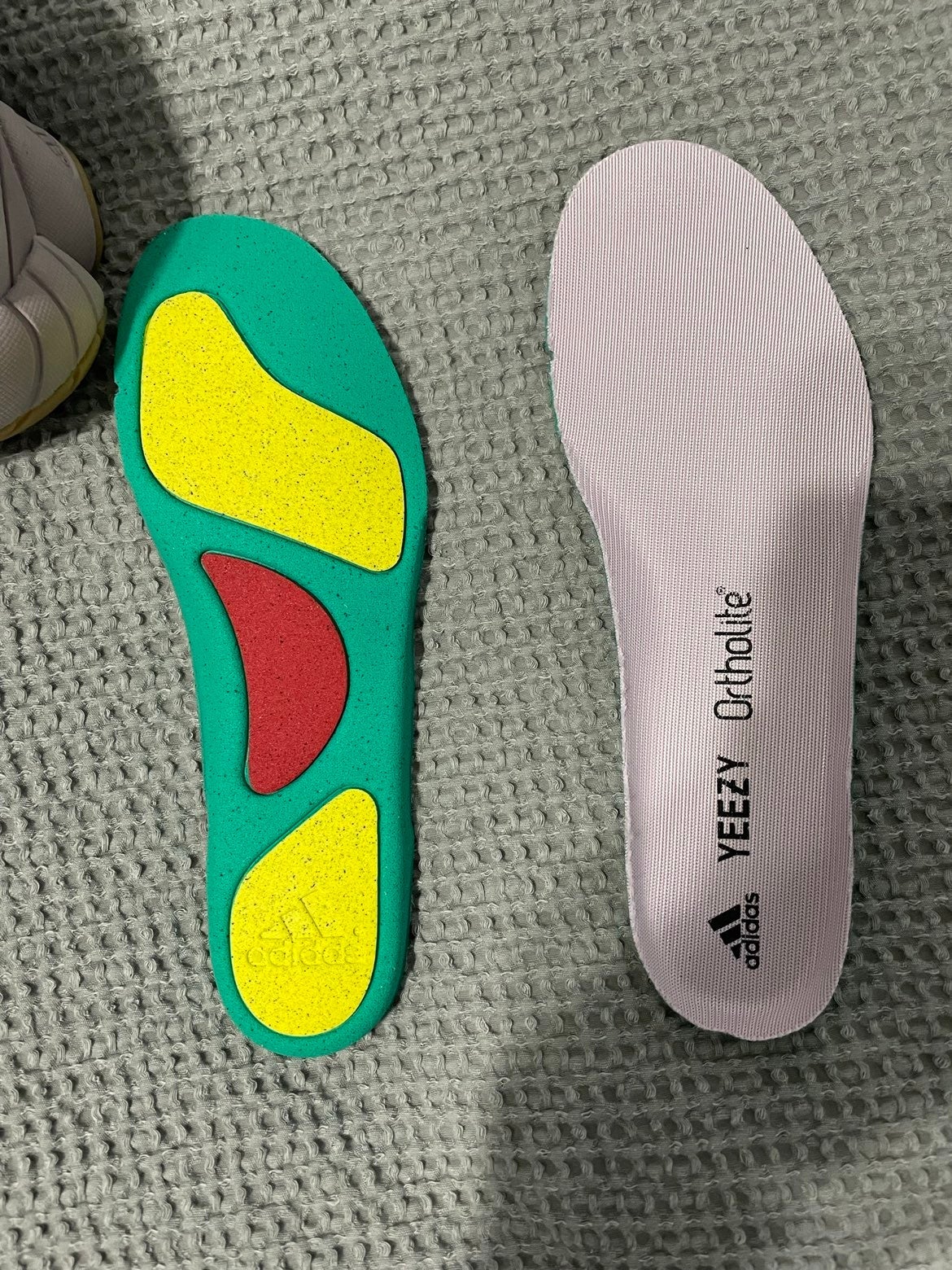 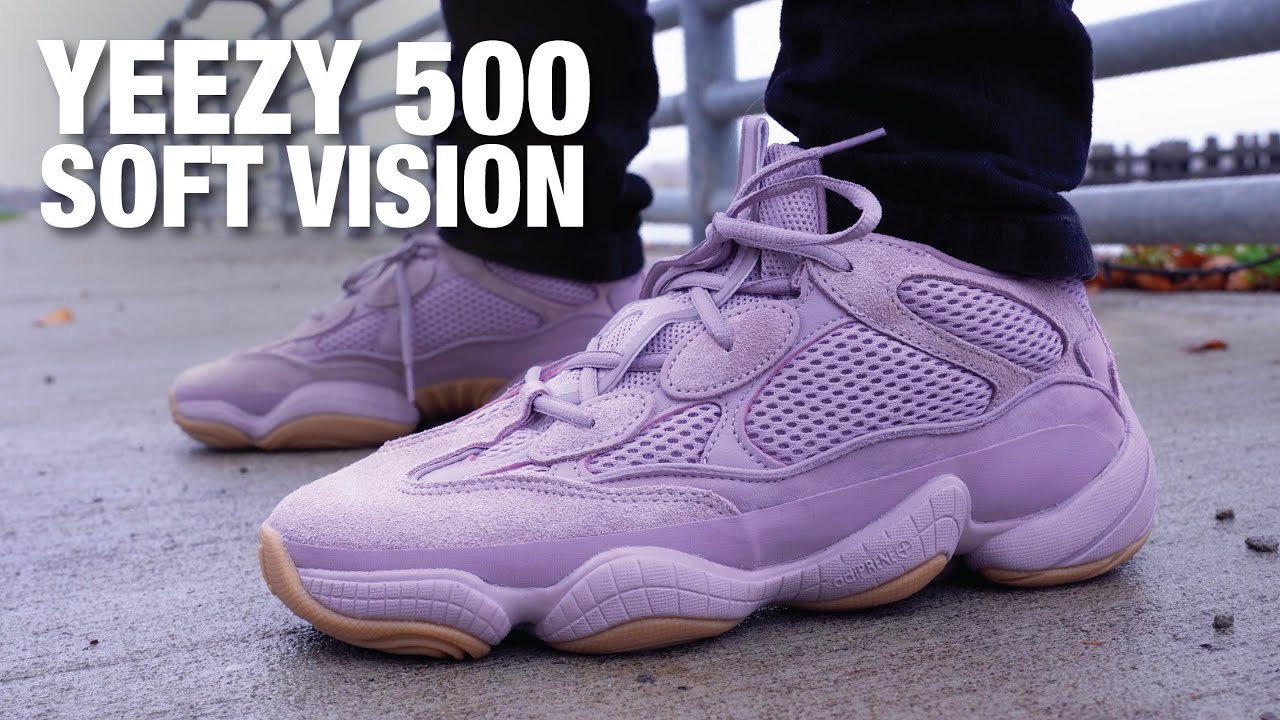 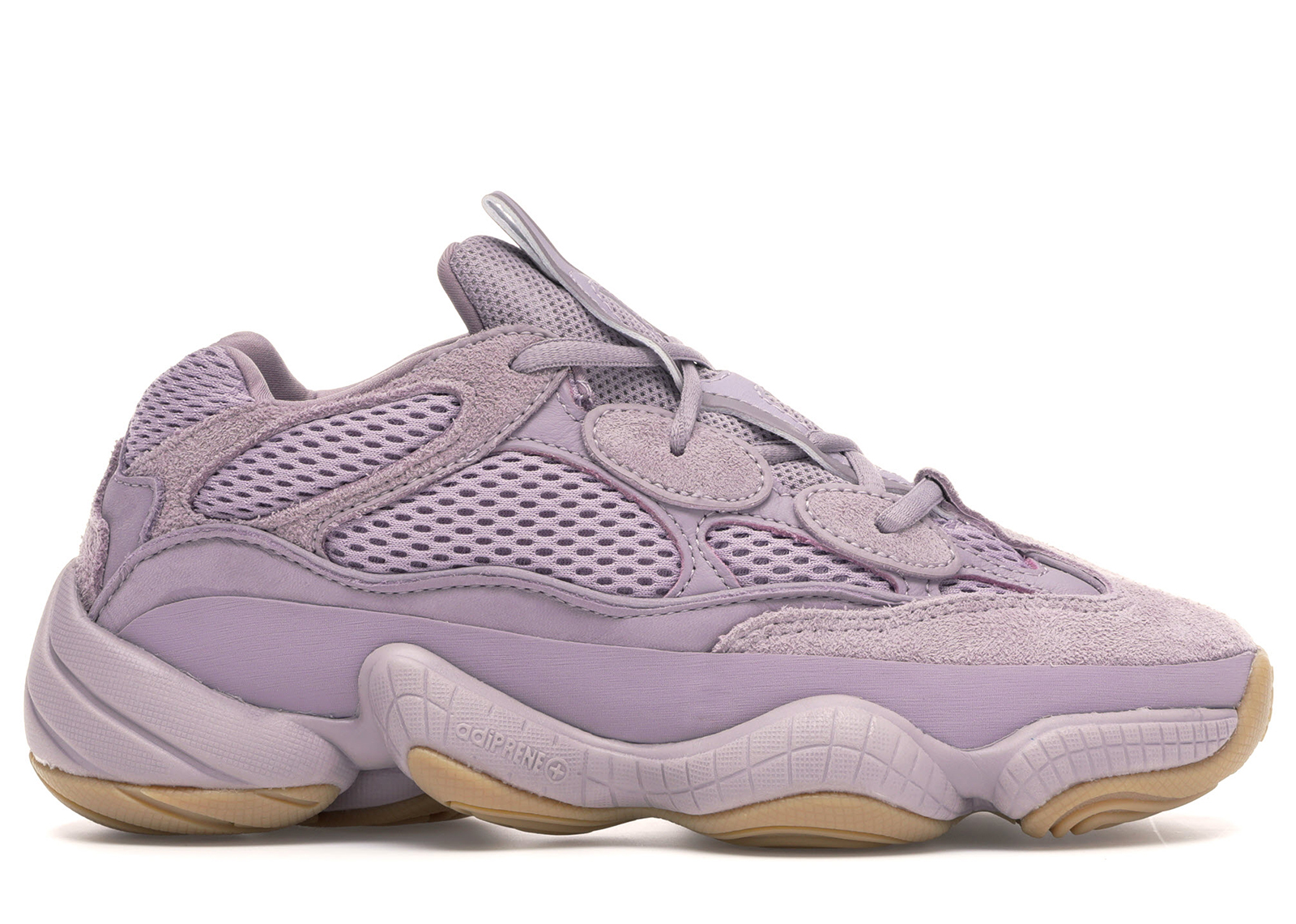 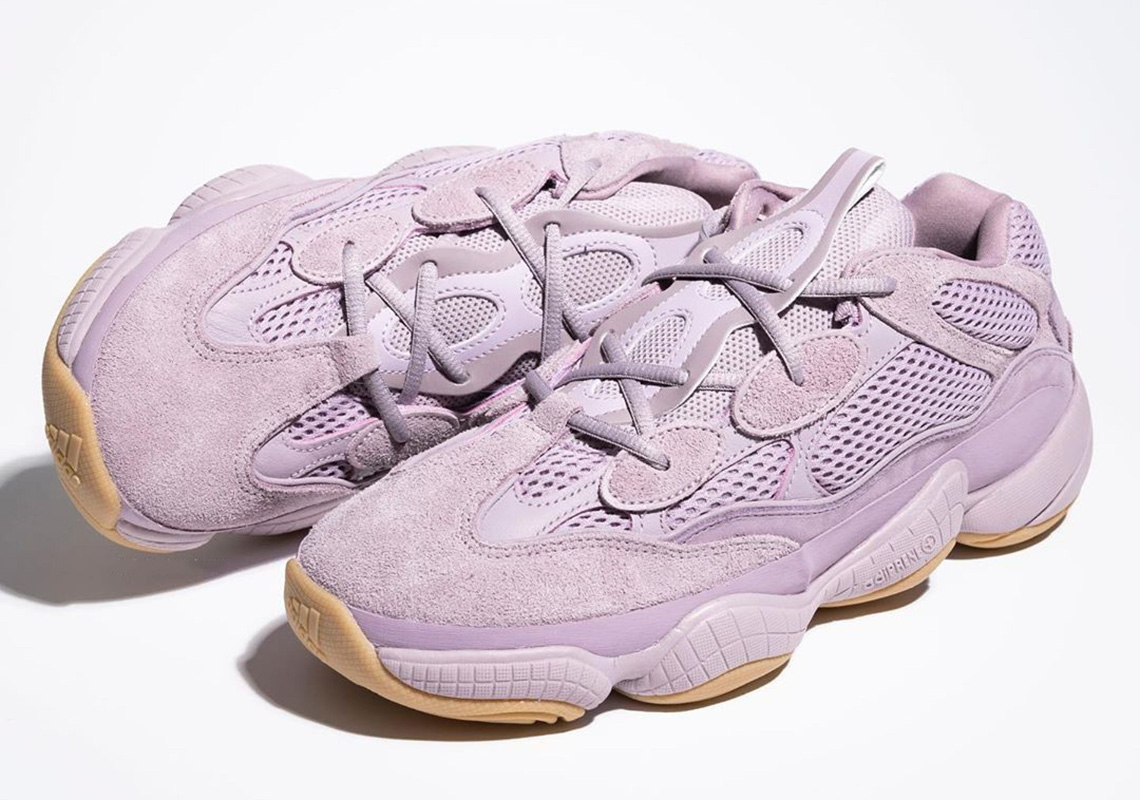 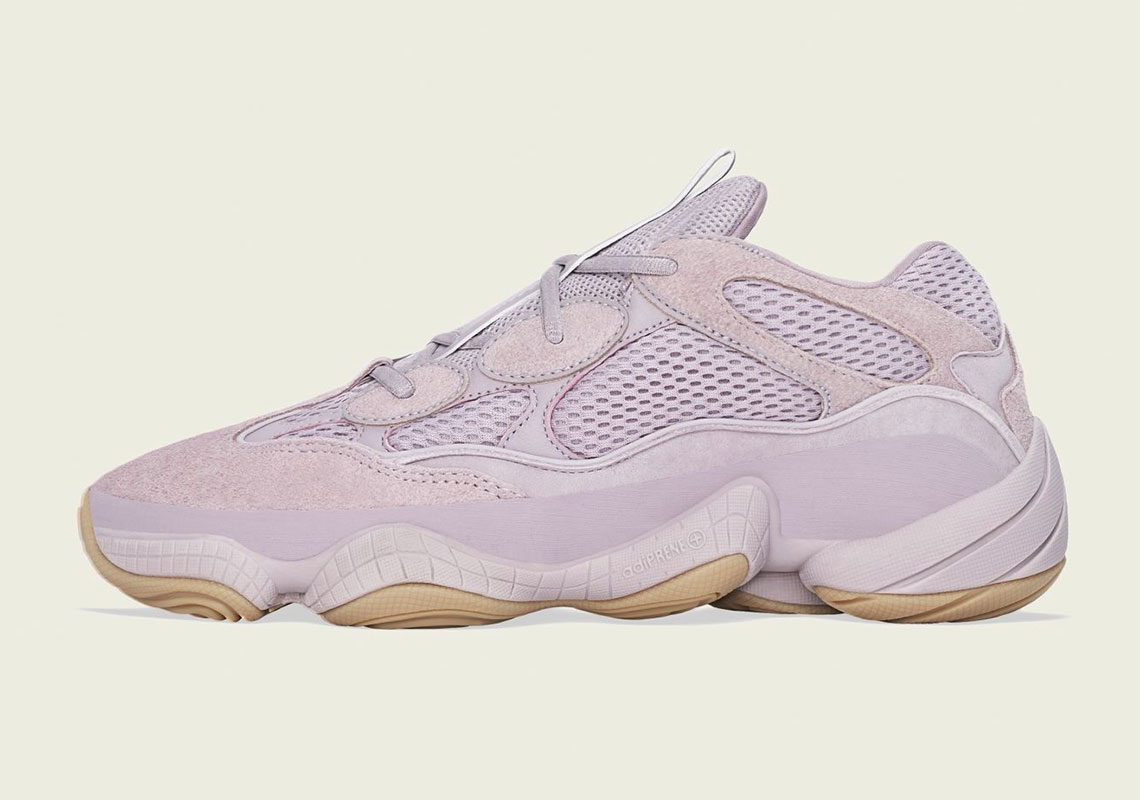 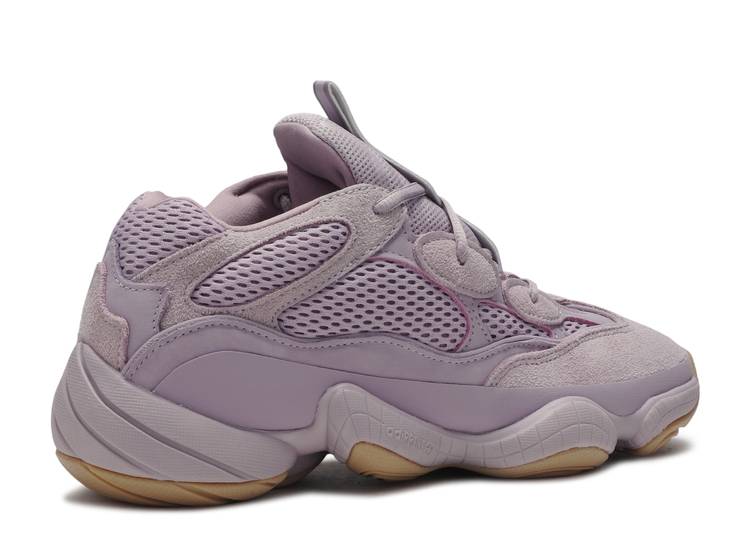 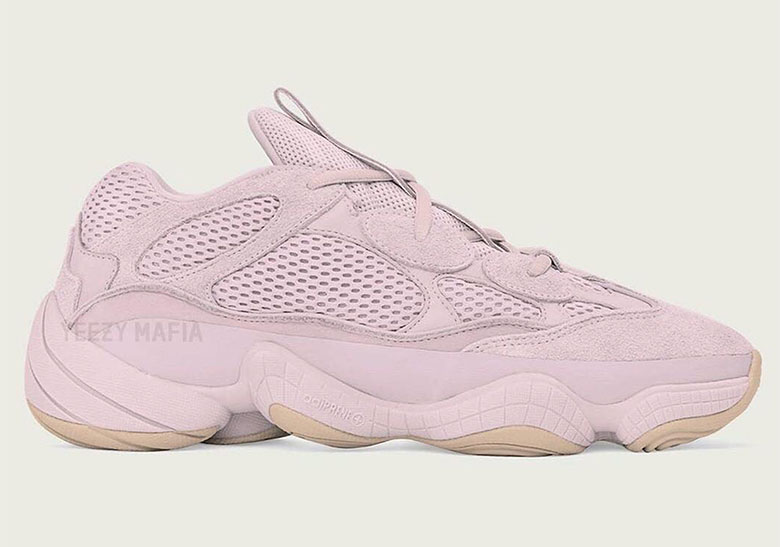 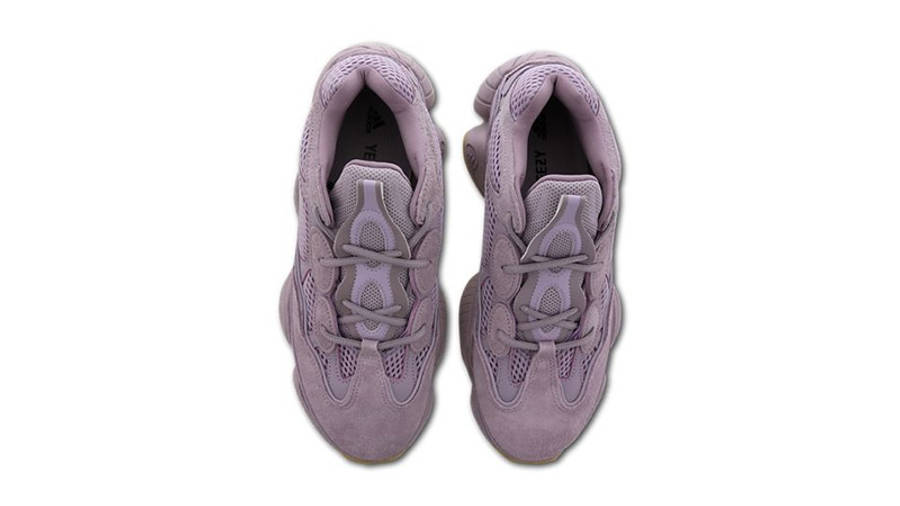 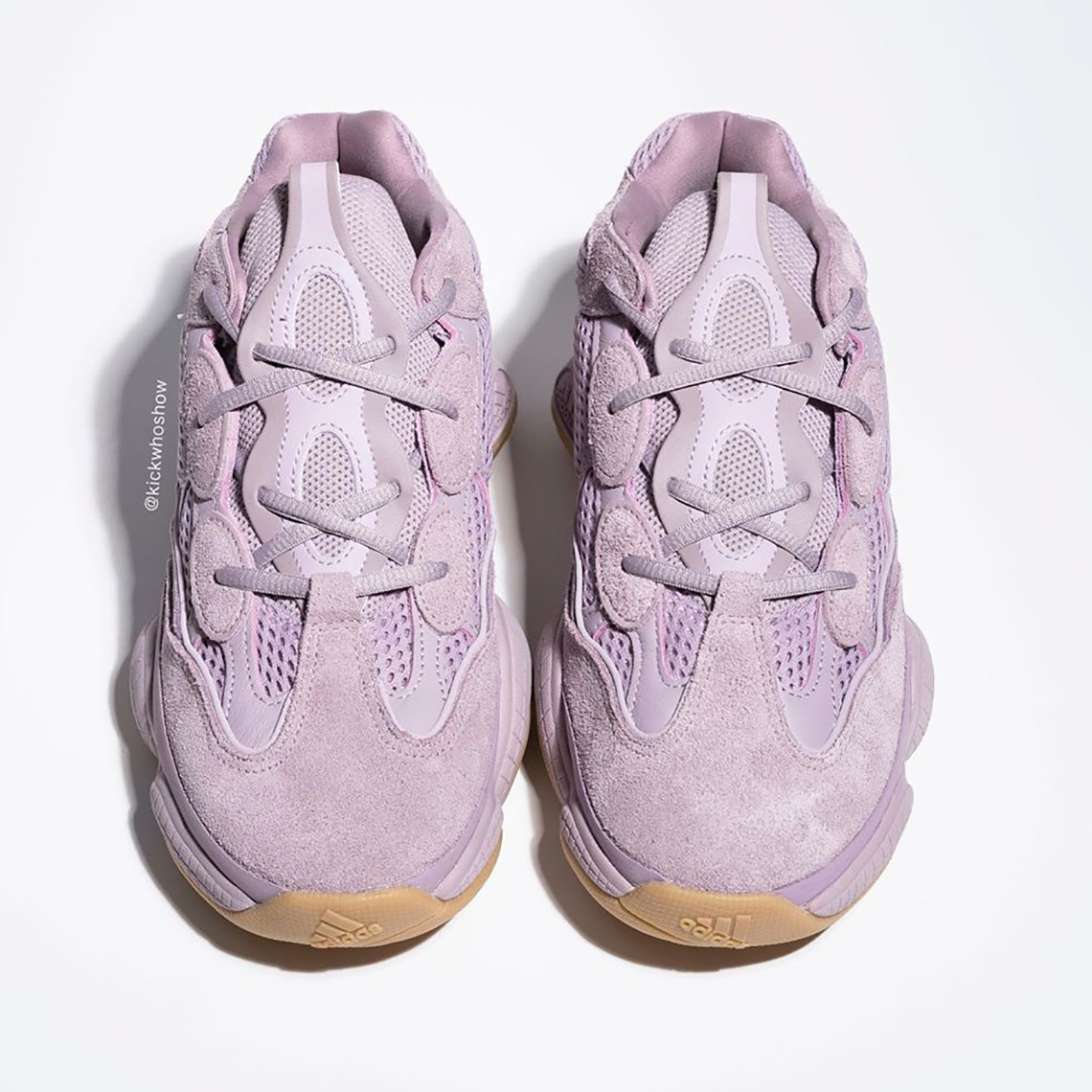 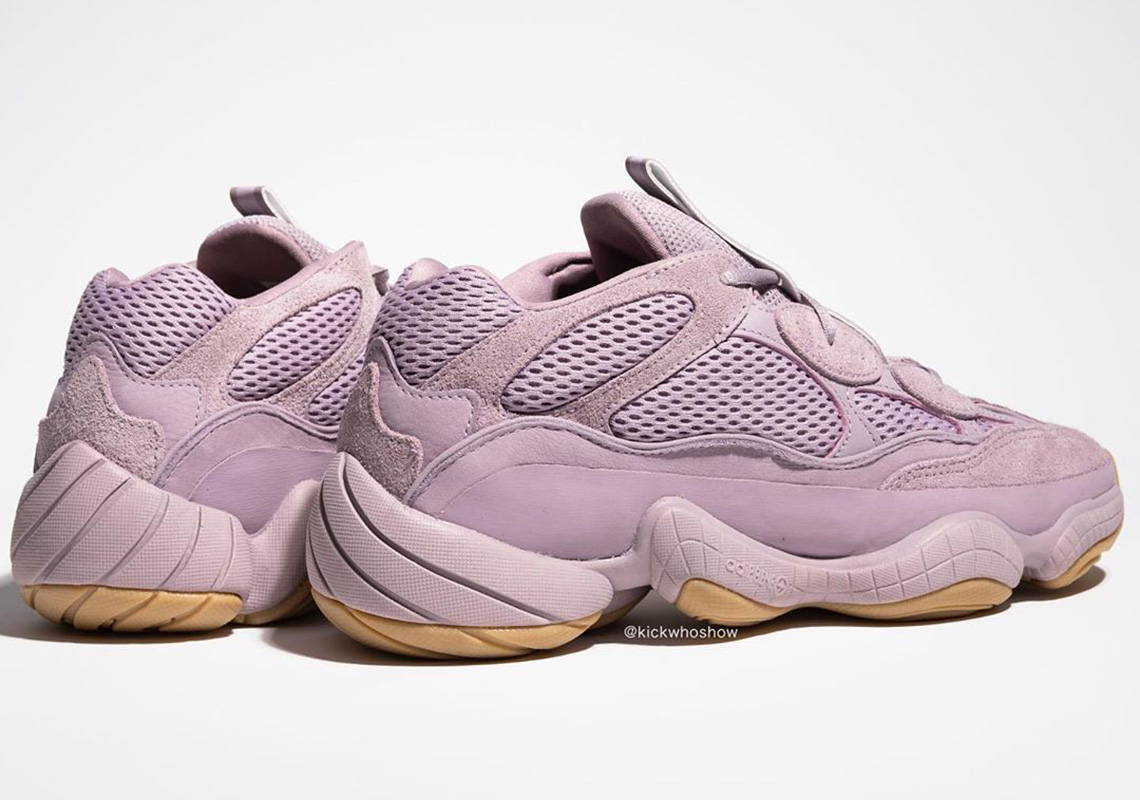 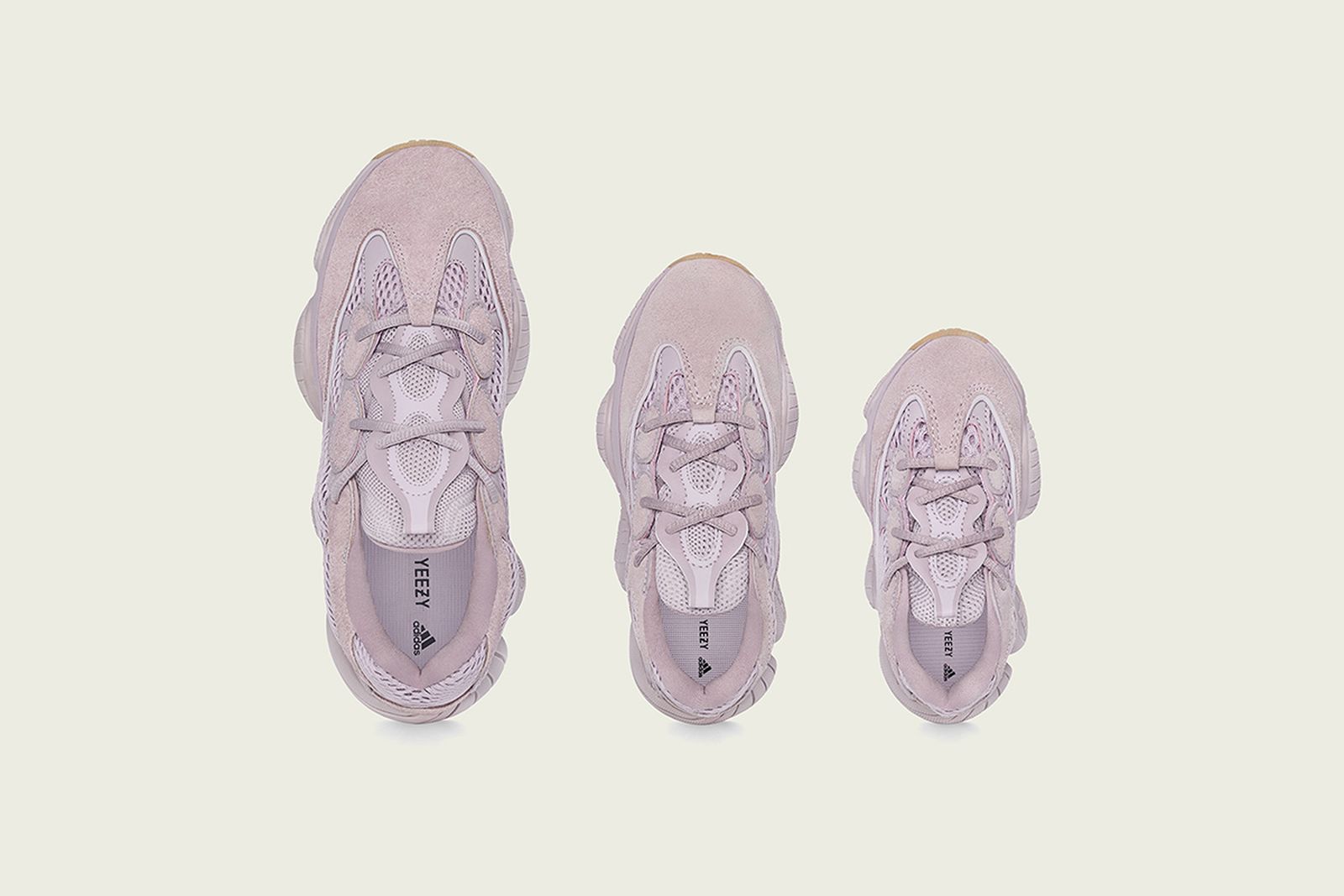 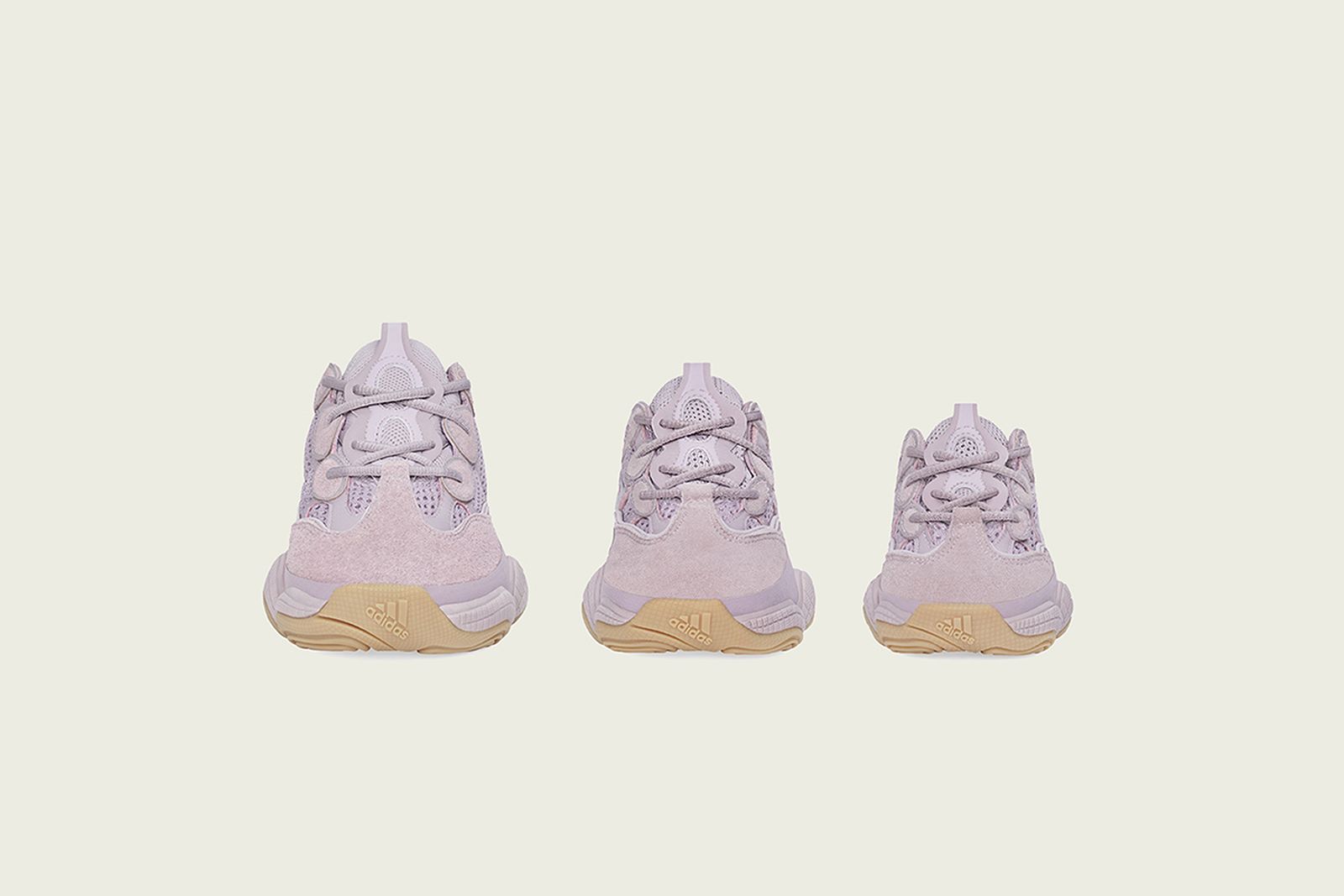 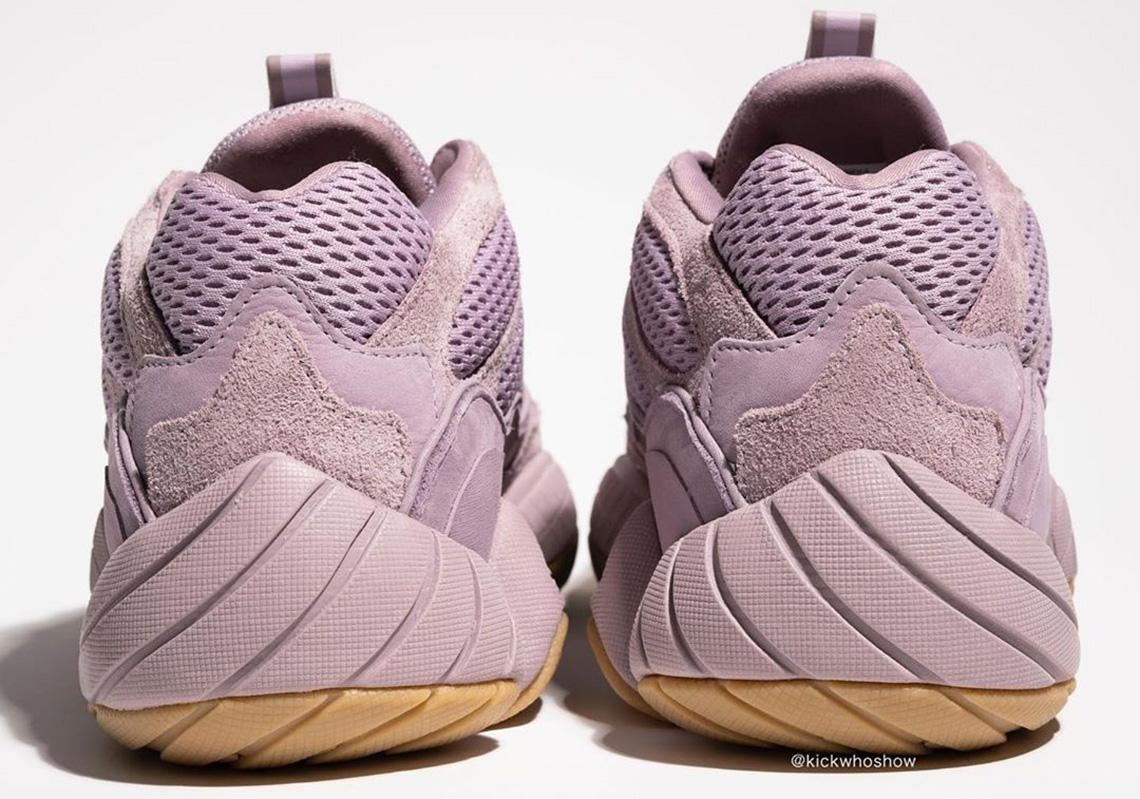 Rae Dunn over the rainbow Candle,