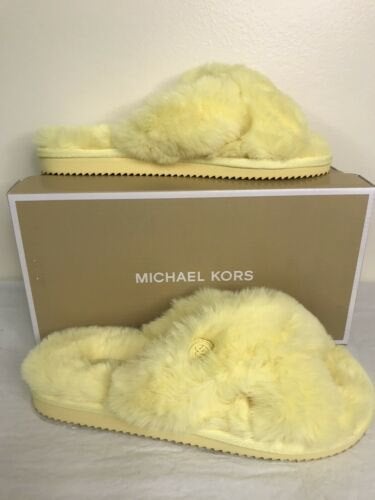 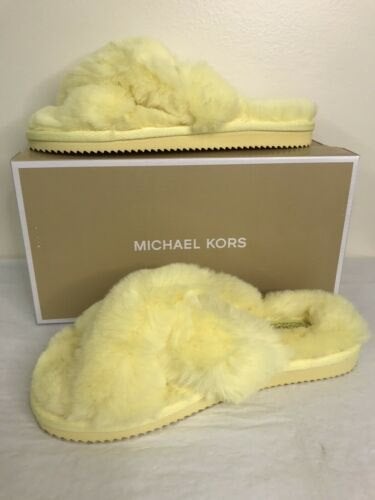 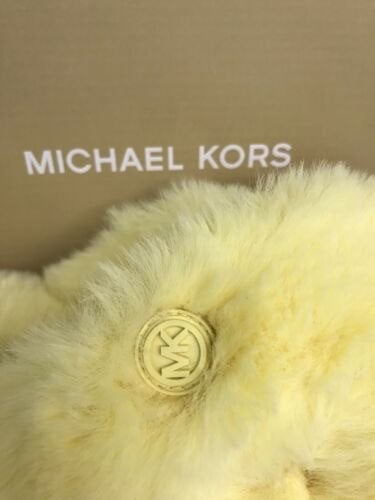 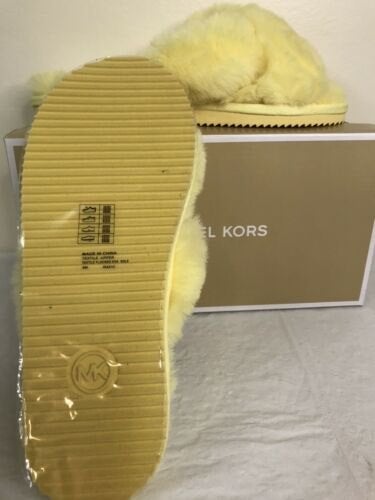 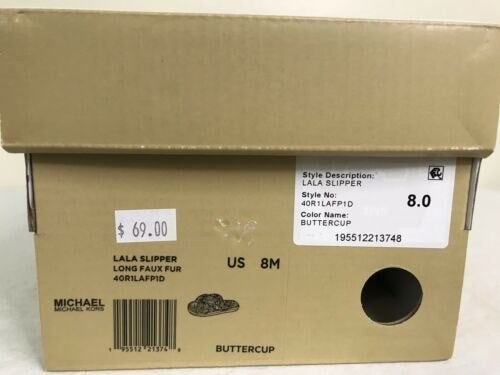 Duracell Jumpstarter brand new 1800 amps with no Bluetooth start ur car from ur,SEE ALL NEWS