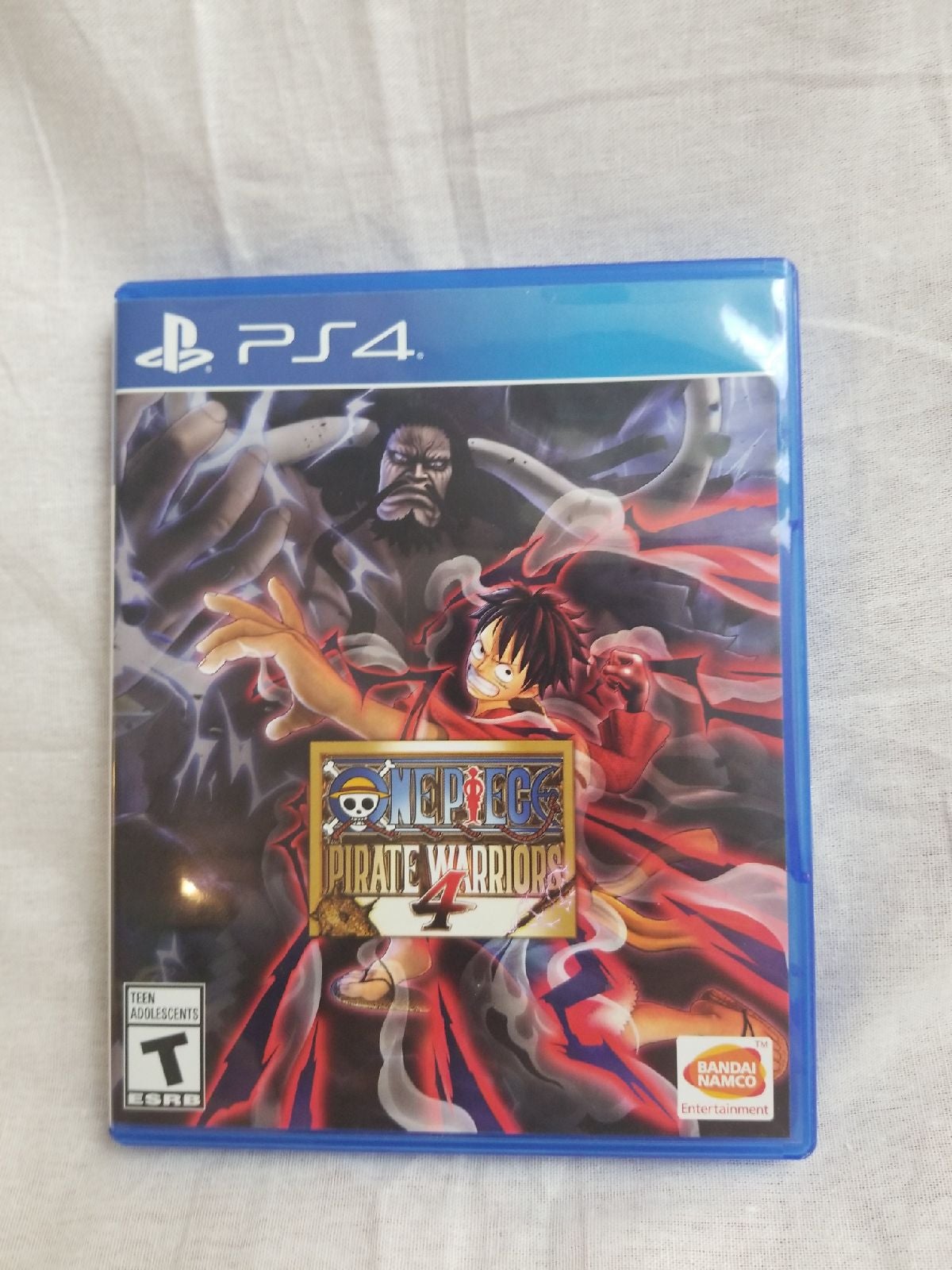 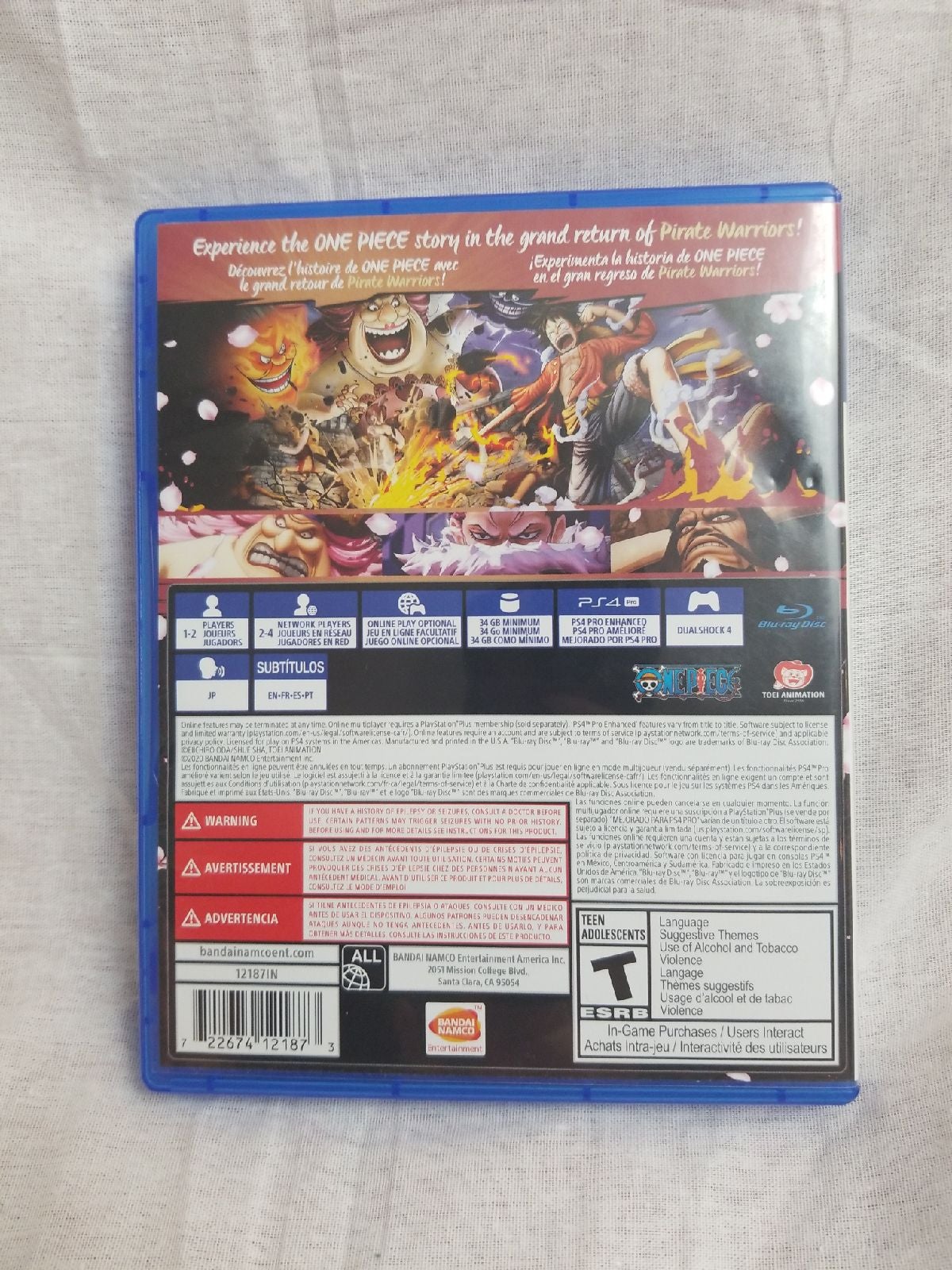 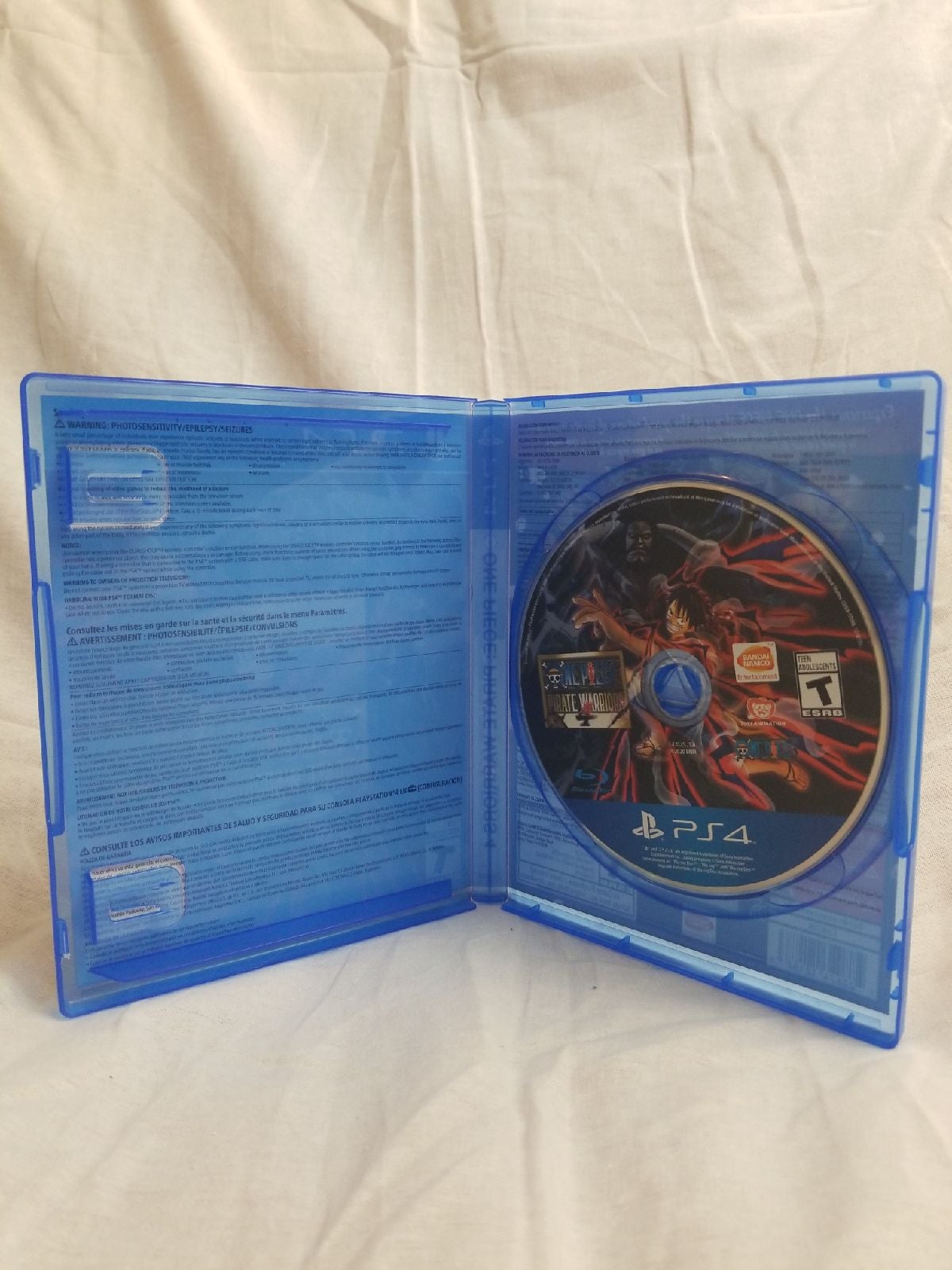 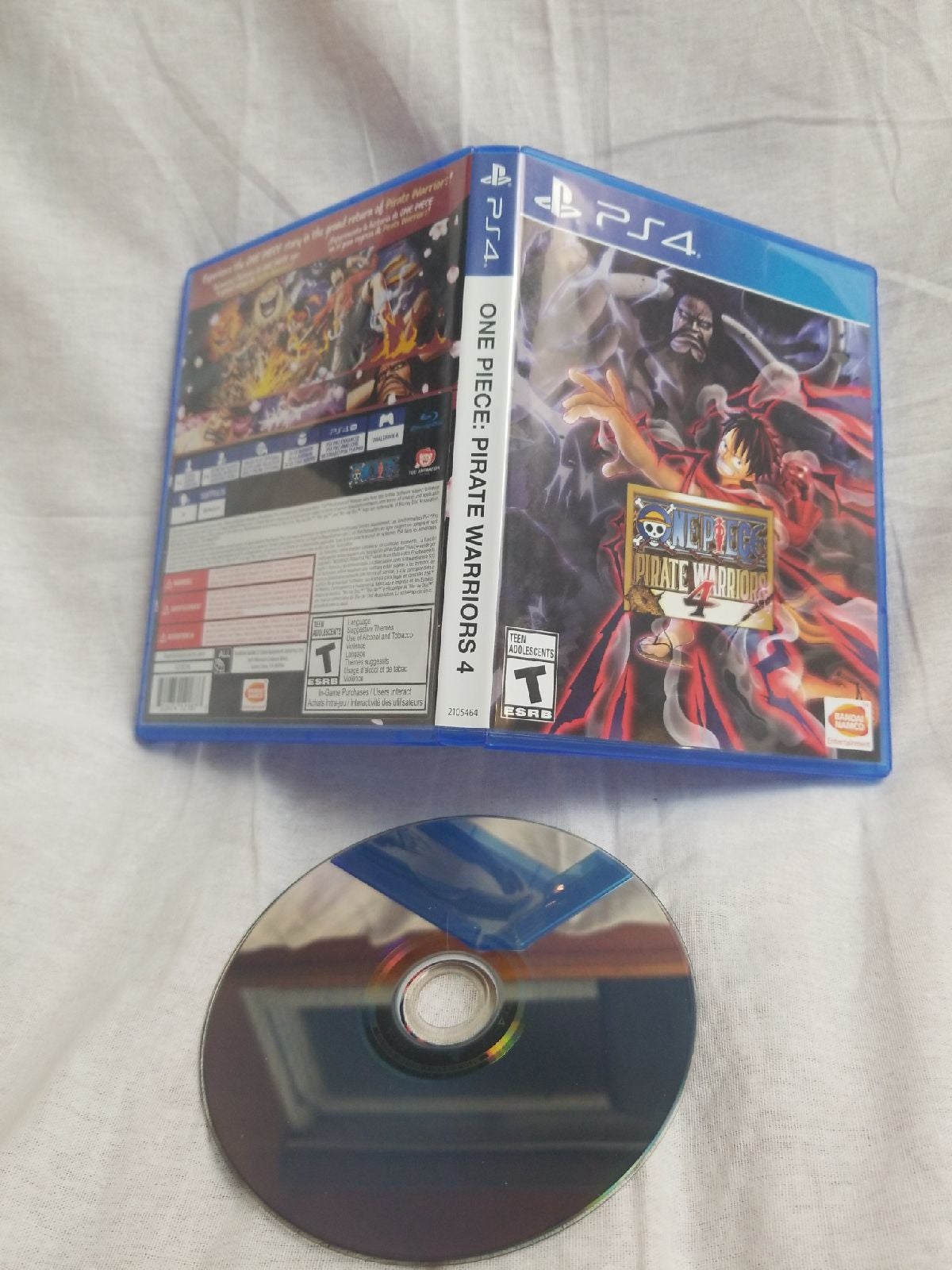 Will be shipped in a bubble mailer wrapped in more bubble wrap.
If you would like it shipped in a box send me a message so I can adjust the price. 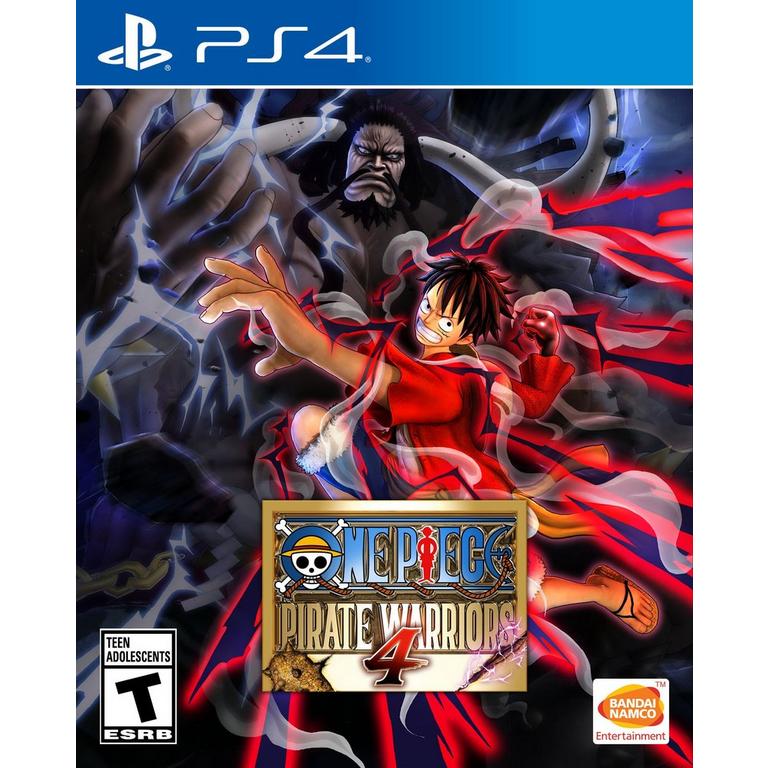 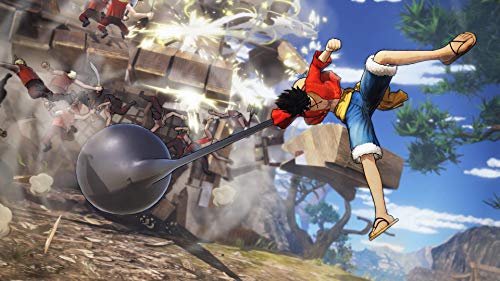 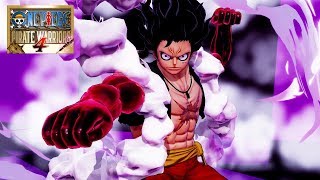 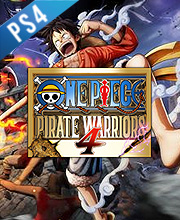