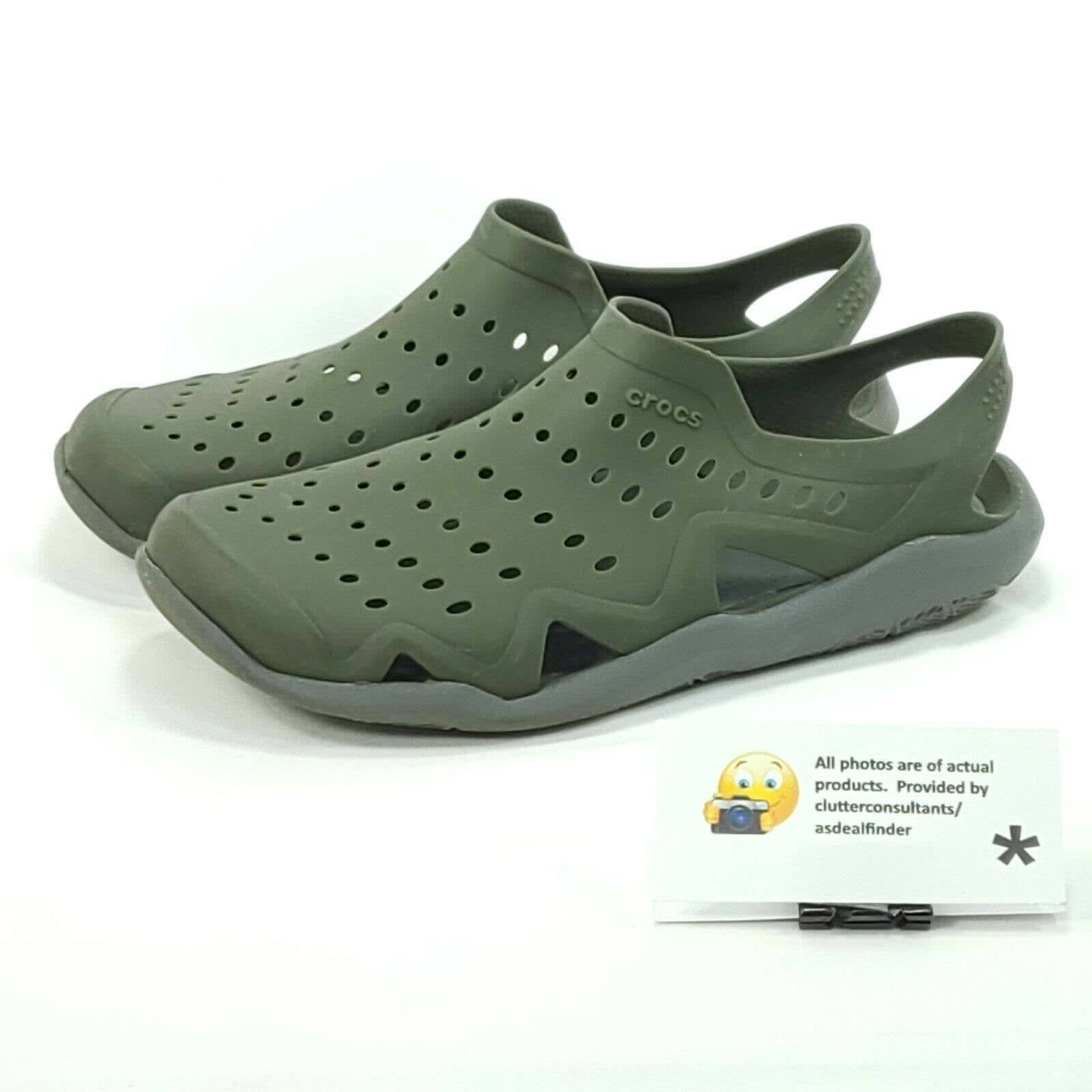 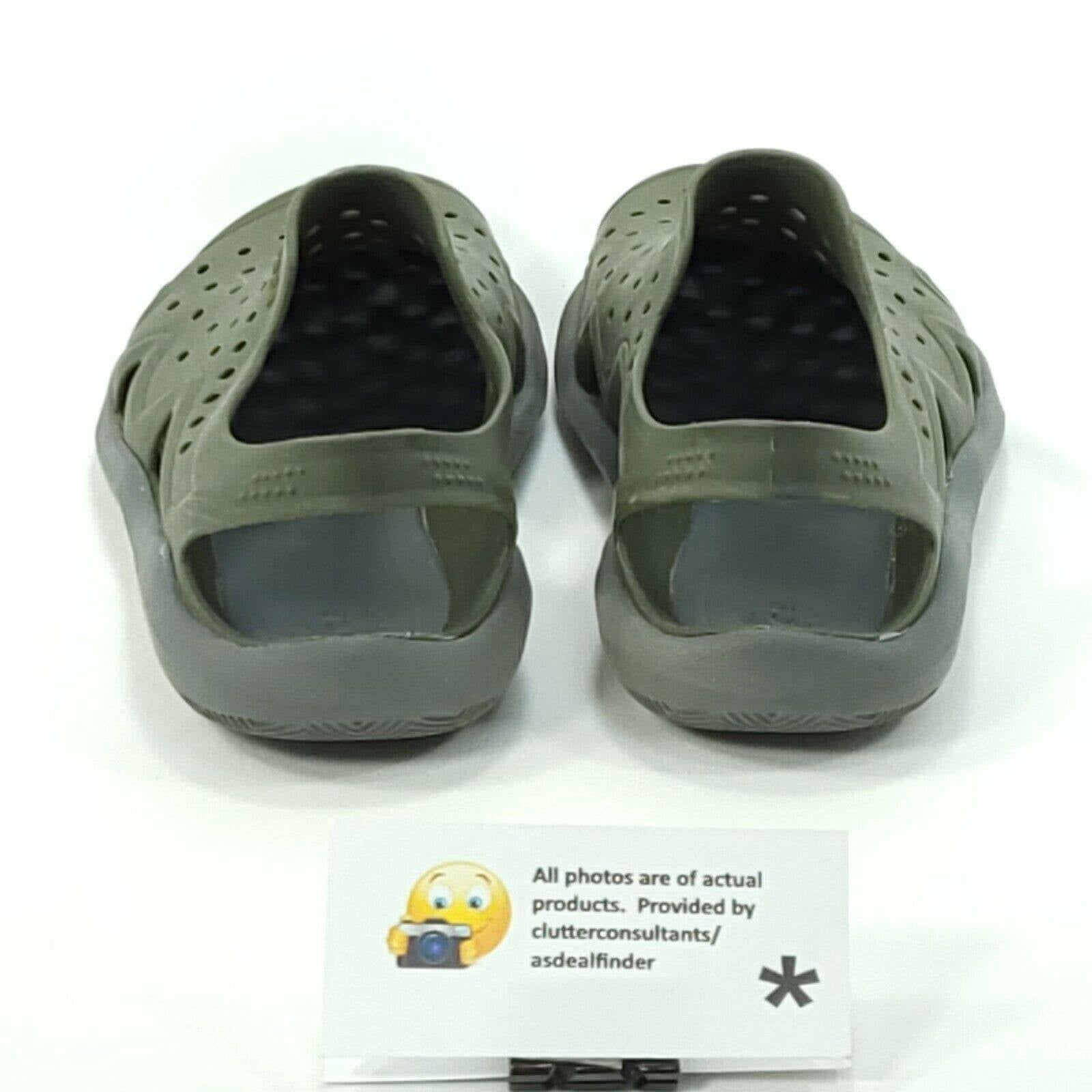 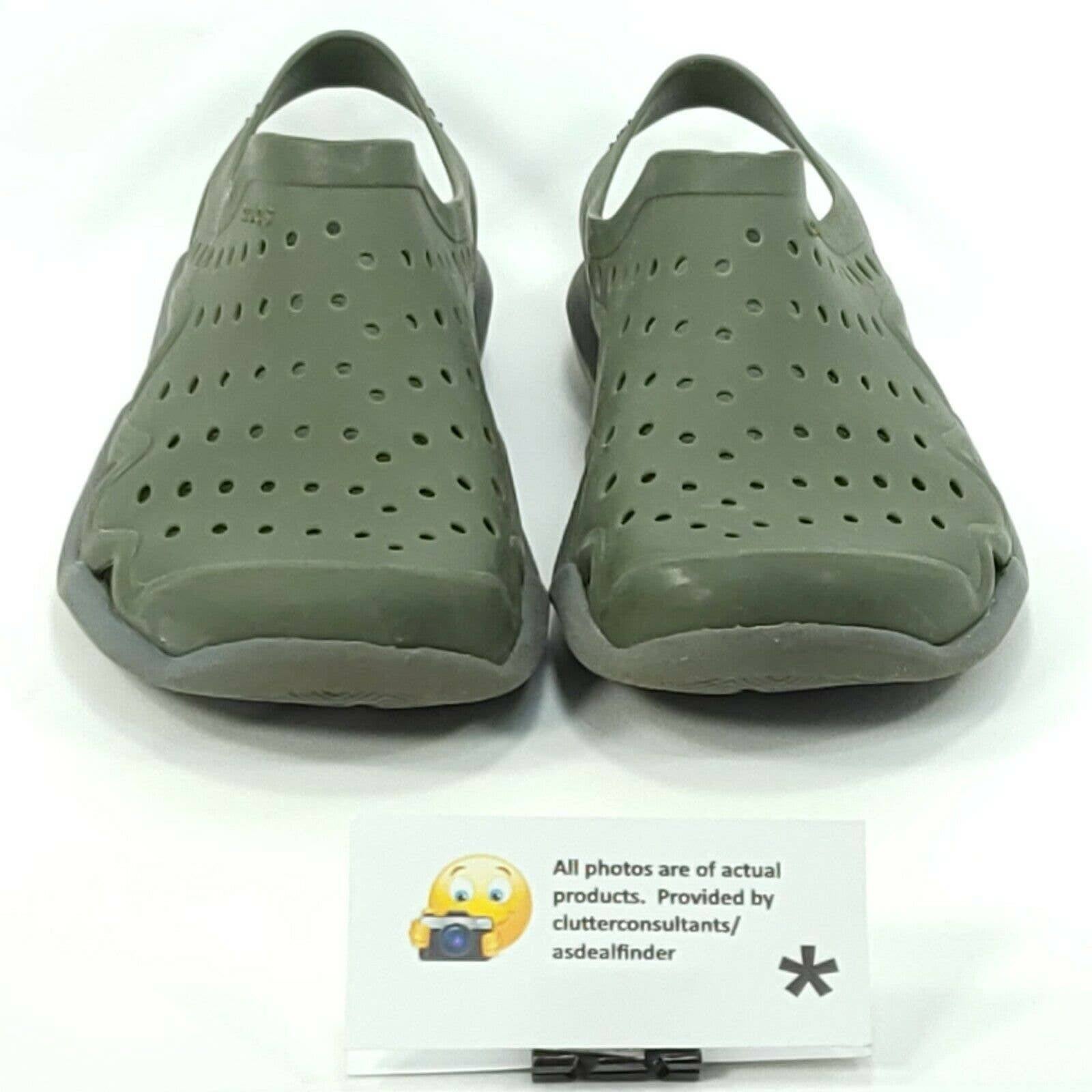 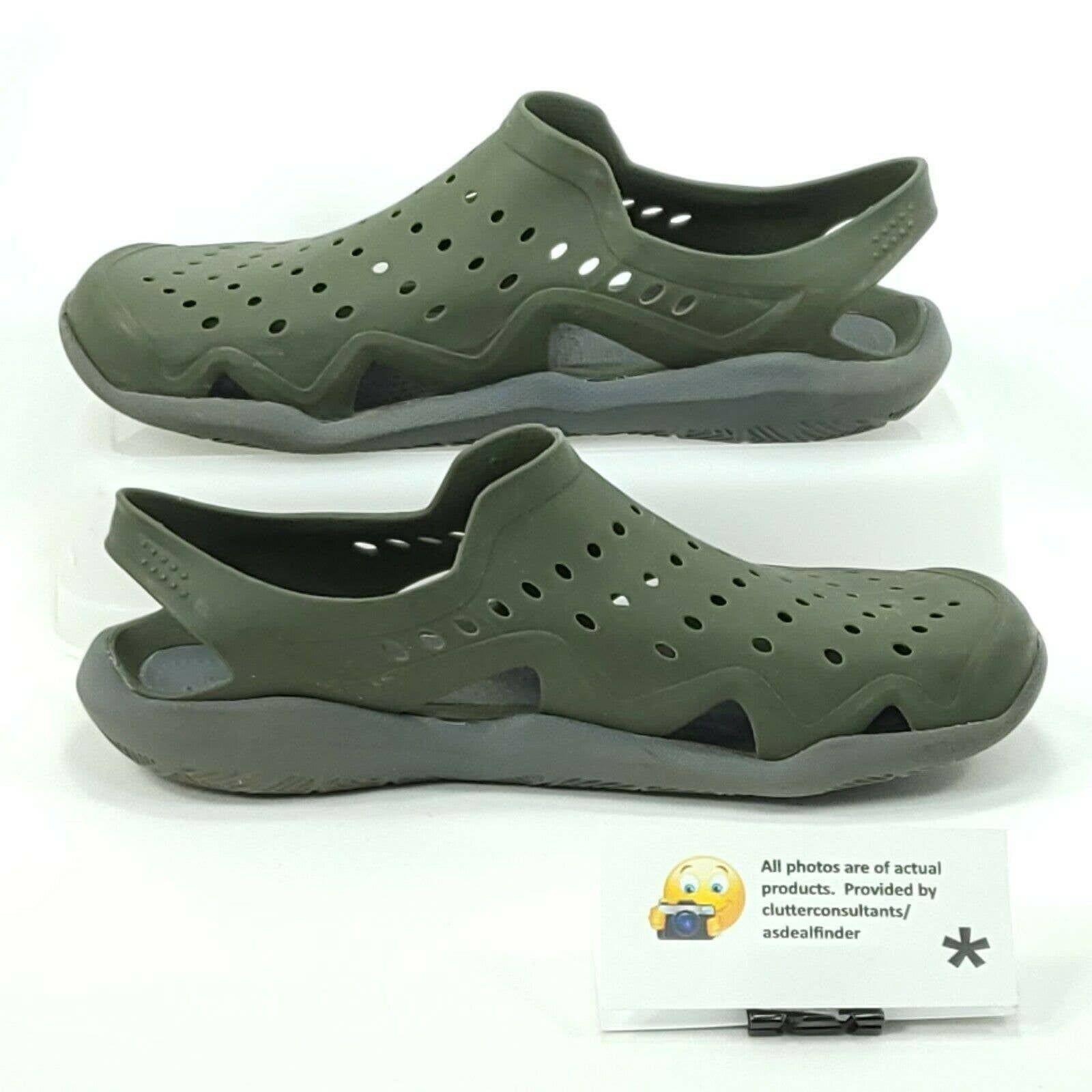 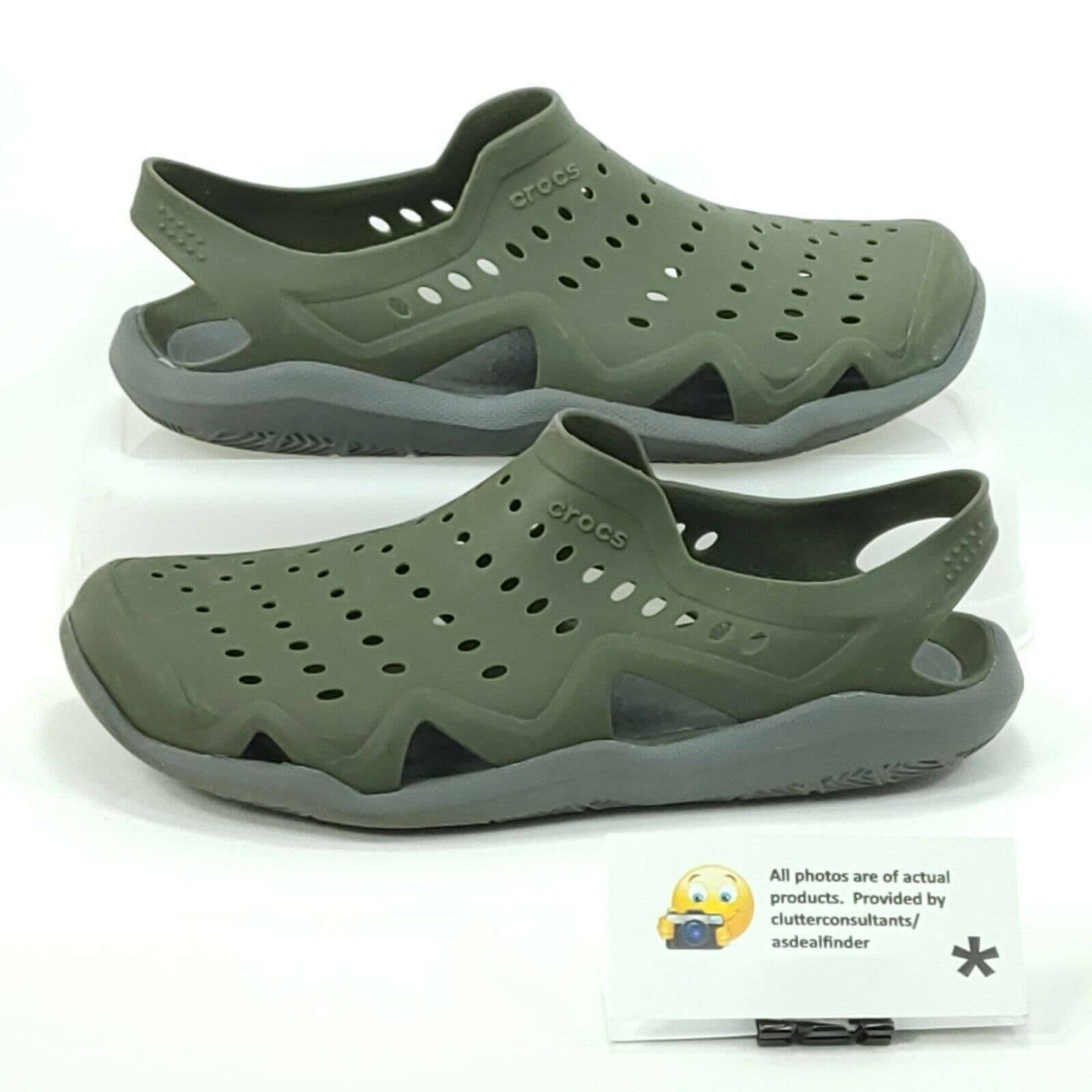 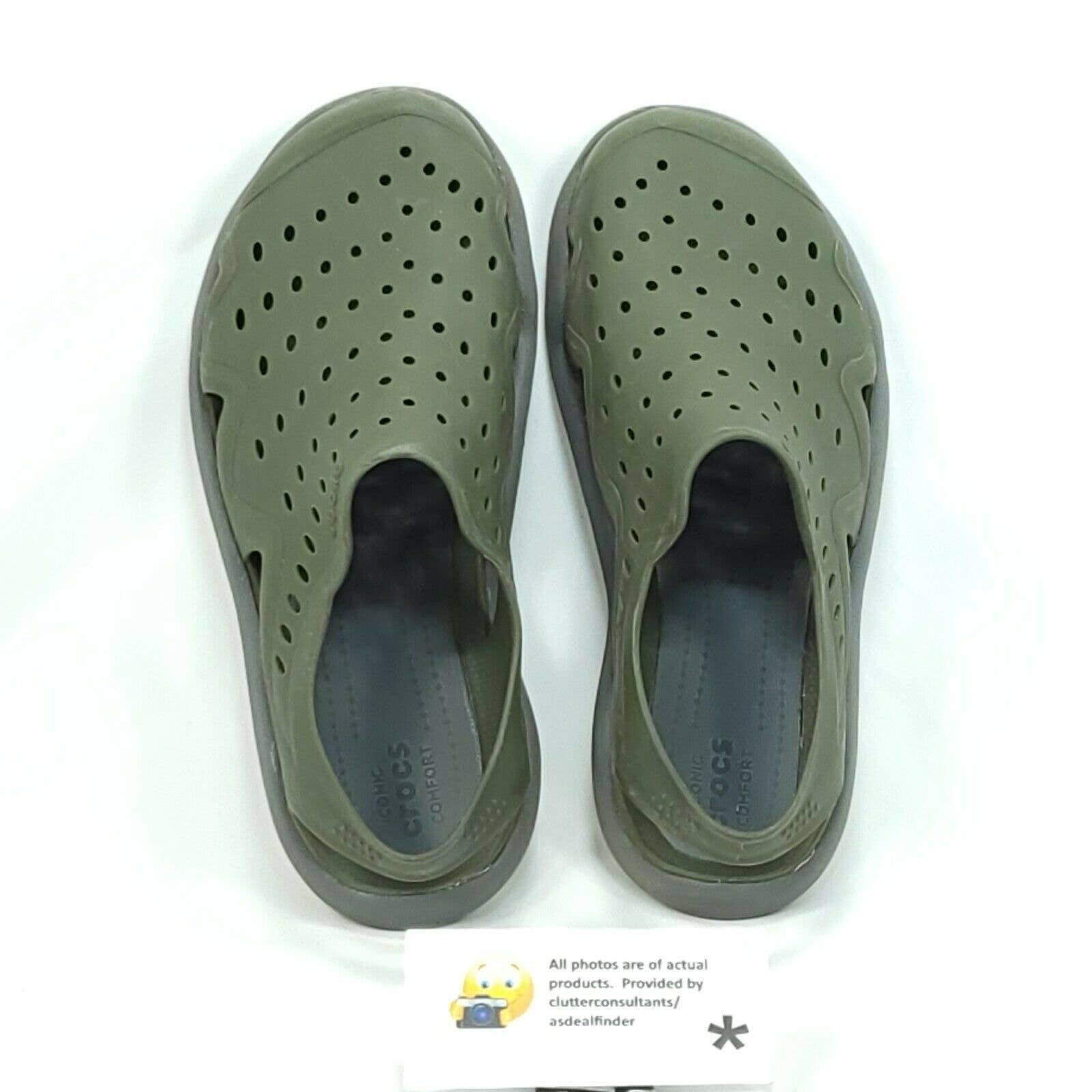 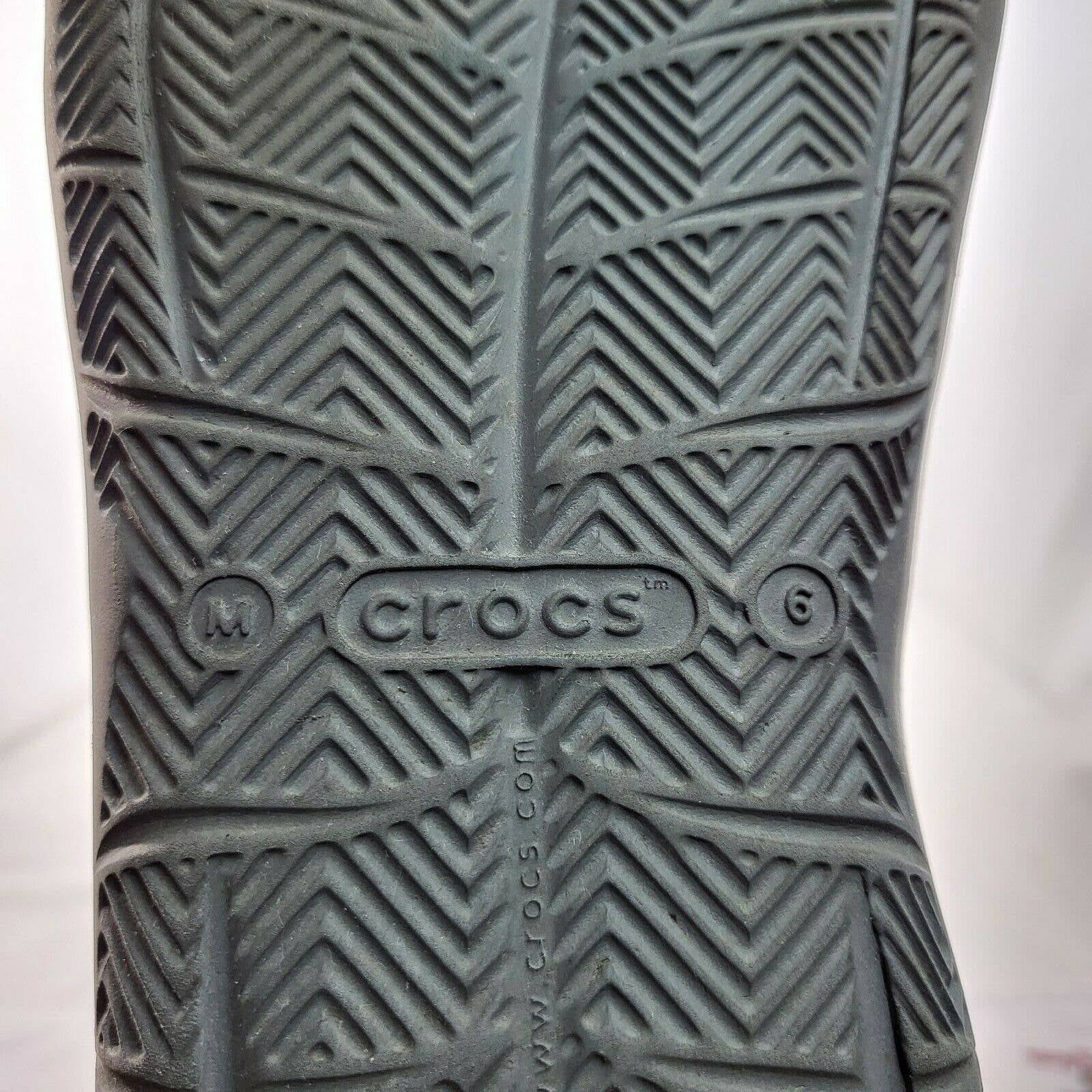 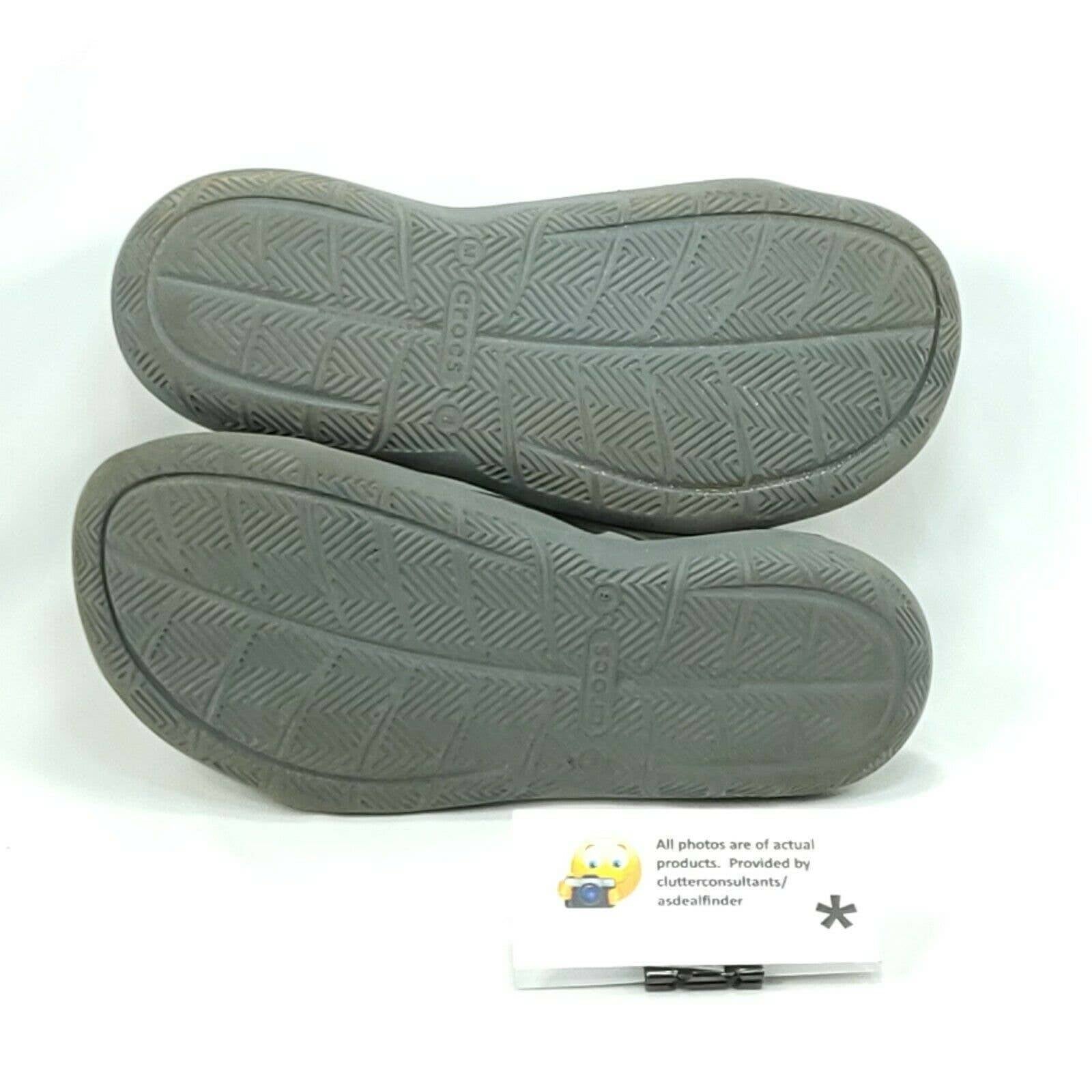 Condition: Great! These shoes have tons of life left in them. The tread and cushion are in very good shape with some wear. Very clean and very comfortable. No rips or tears. Well taken care of. Item in photos is what you will receive. Please see photos and ask if you have any questions! 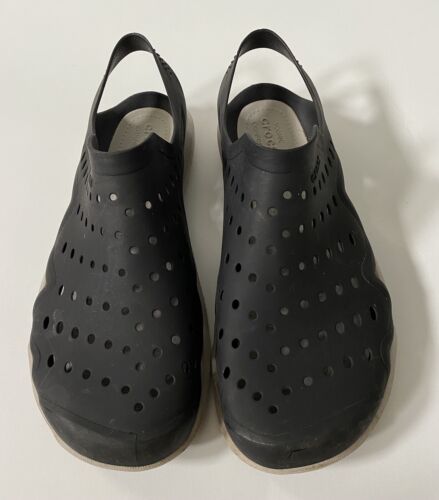 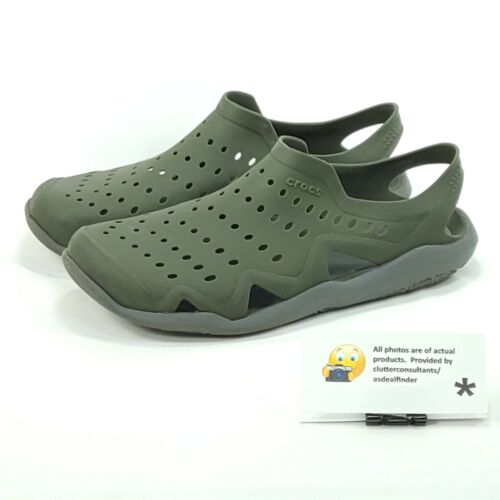 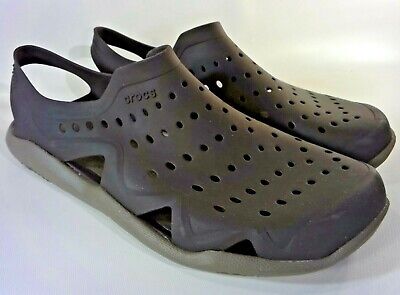 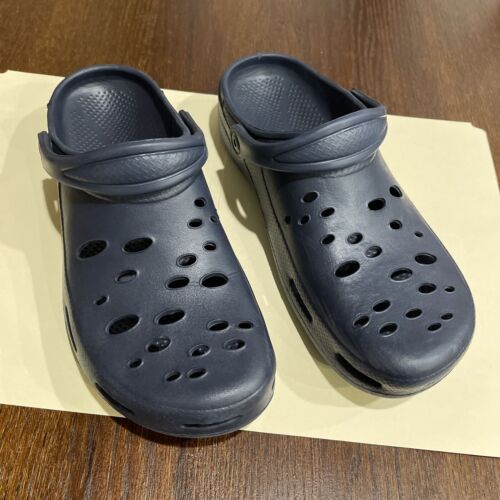 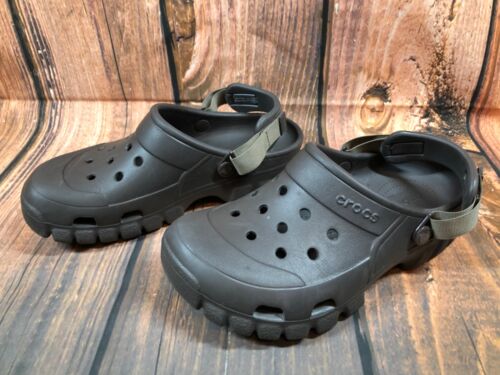 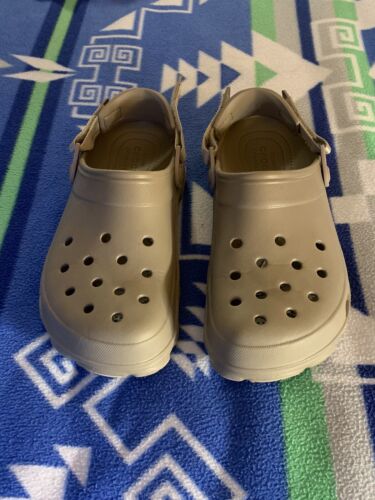 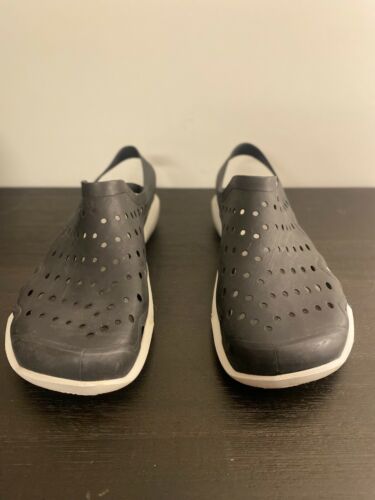 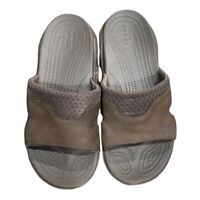 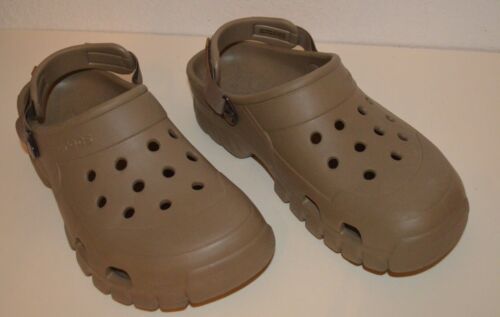 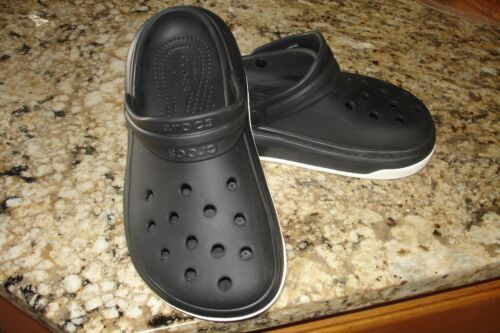 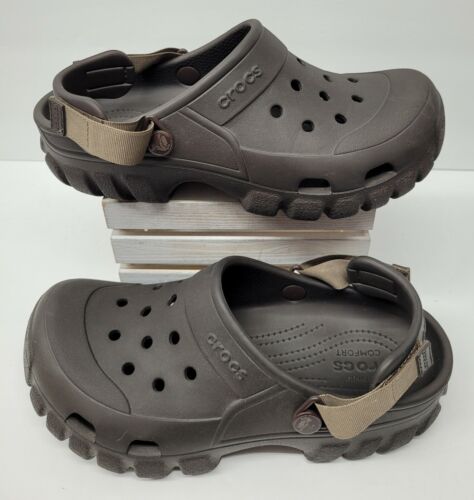 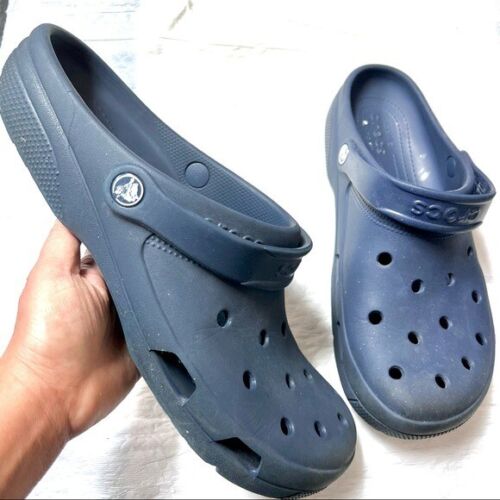 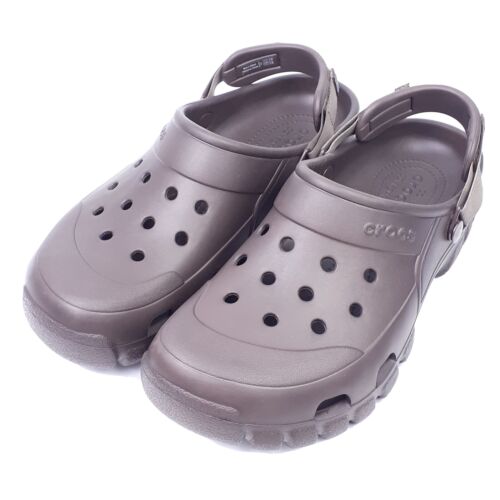 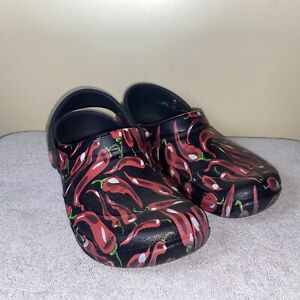 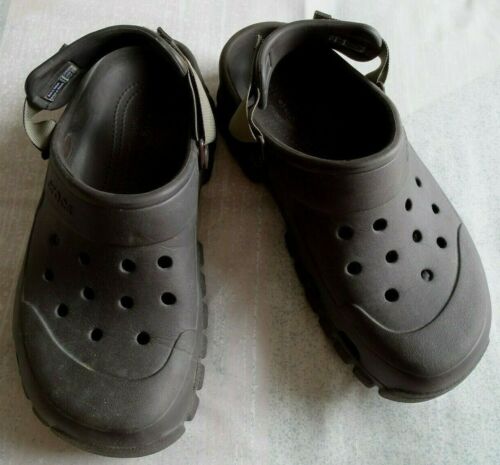