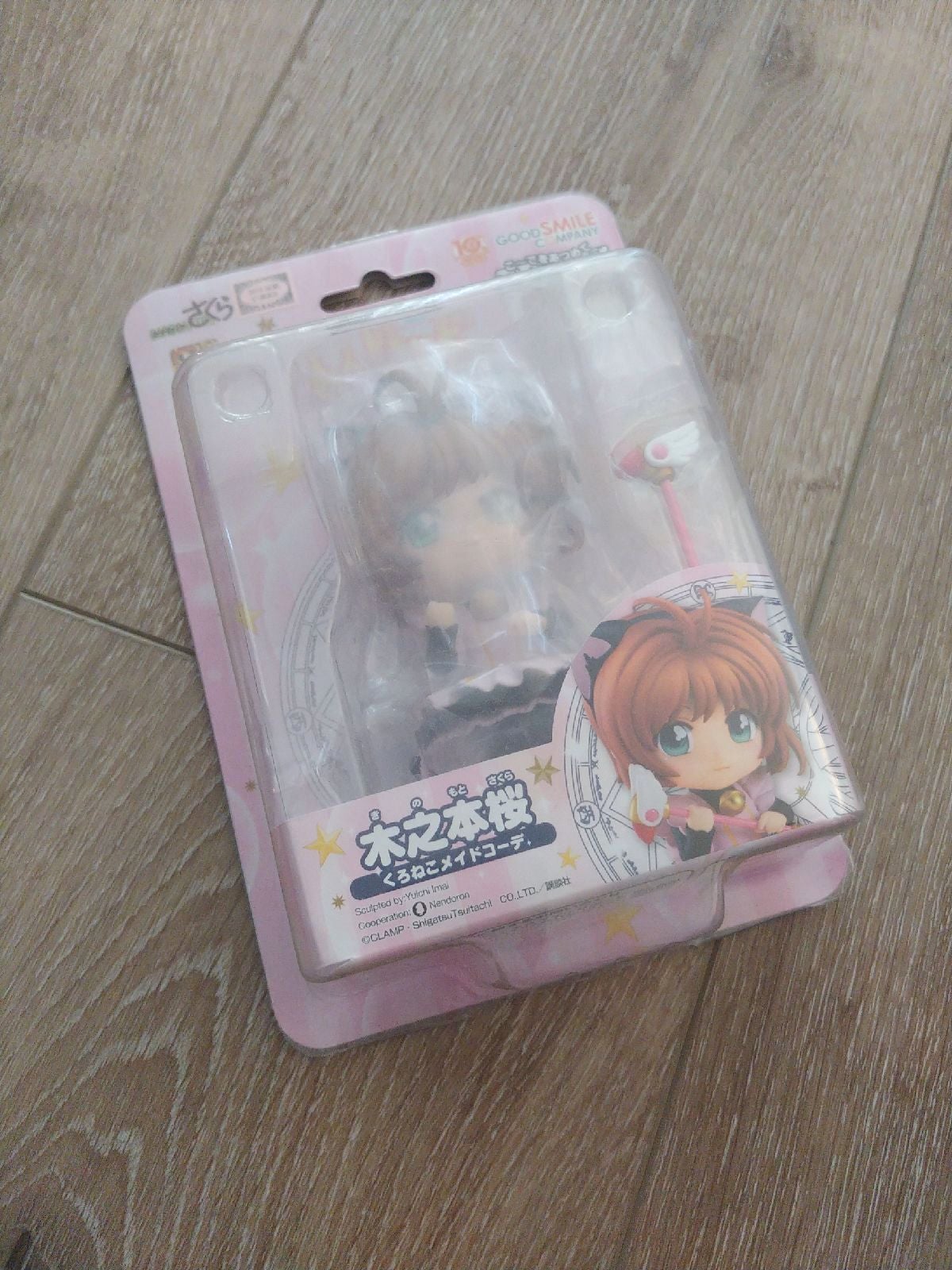 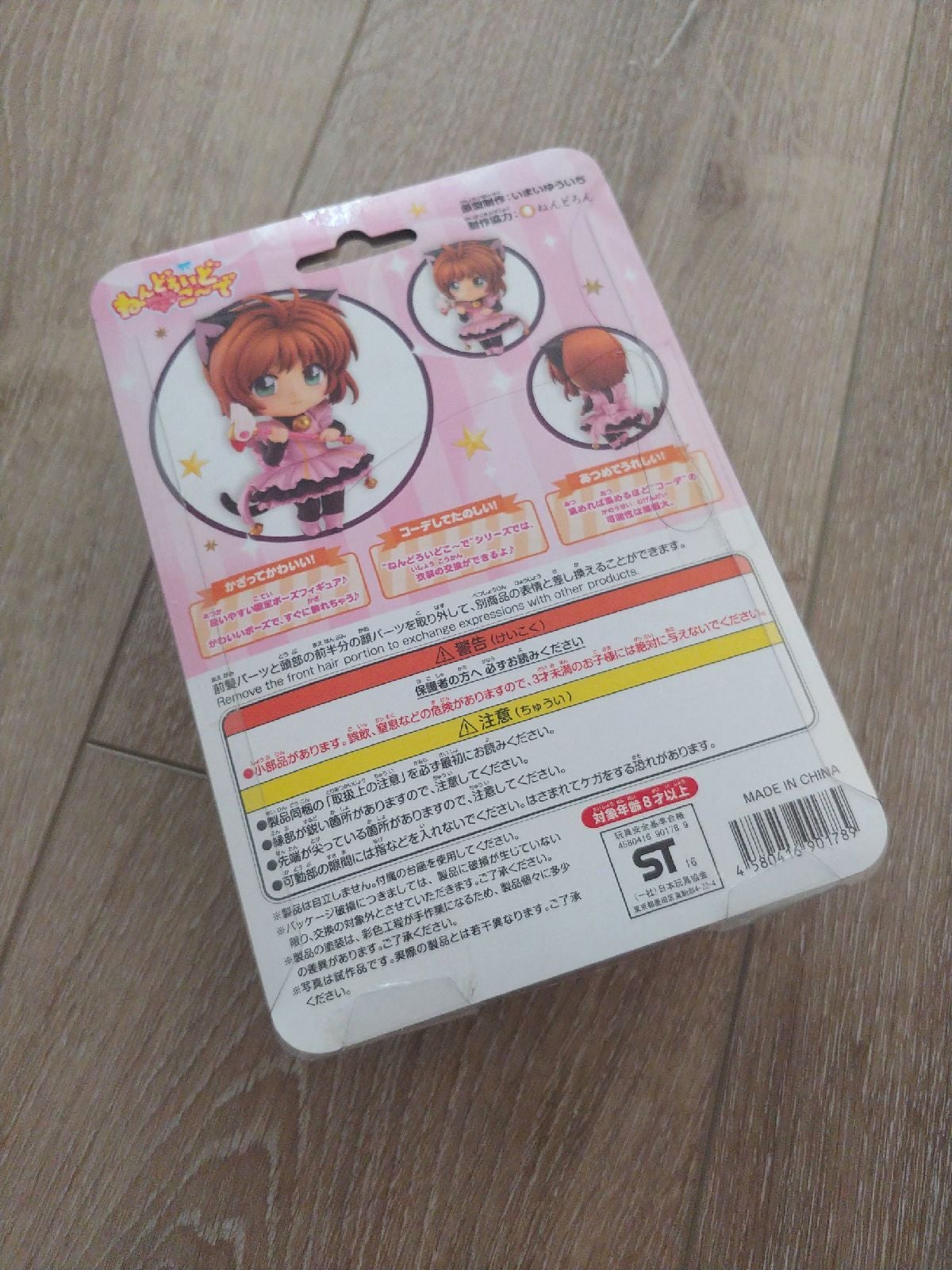 Brand new condition. Plz take a look at the photos before purchasing.

Open to offer and bundle. Thx :] 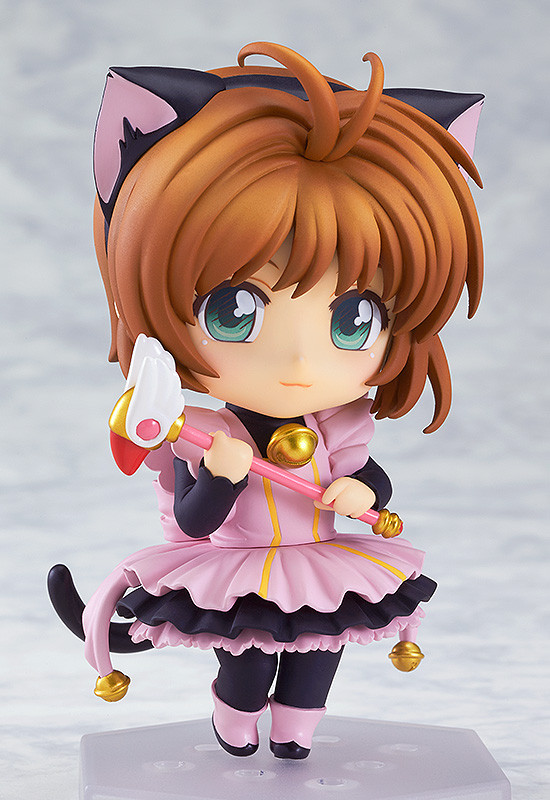 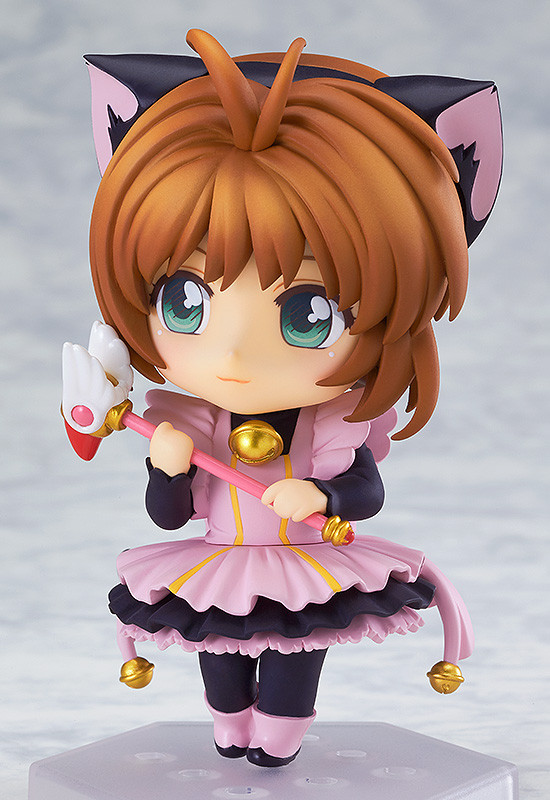 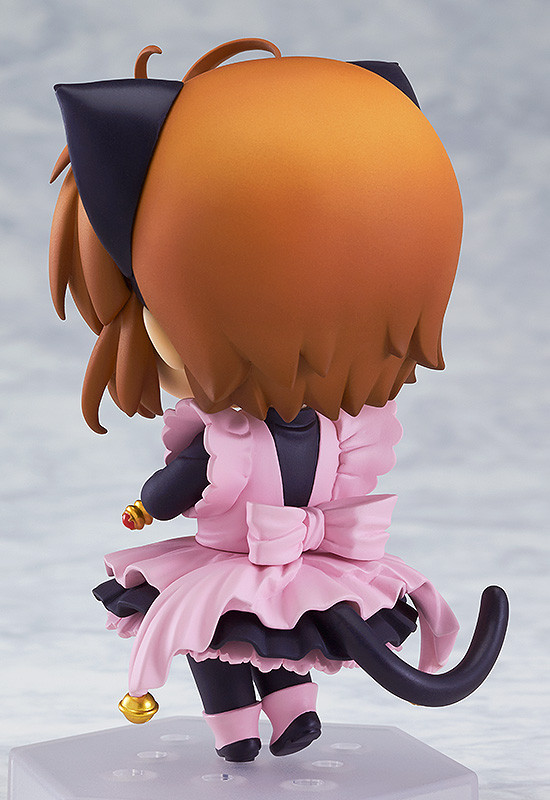 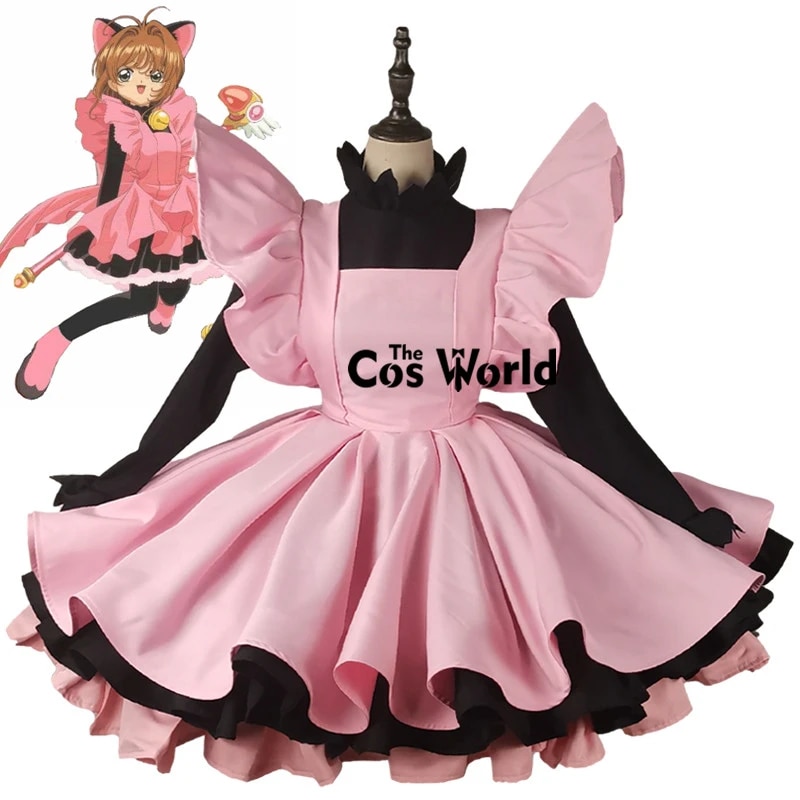 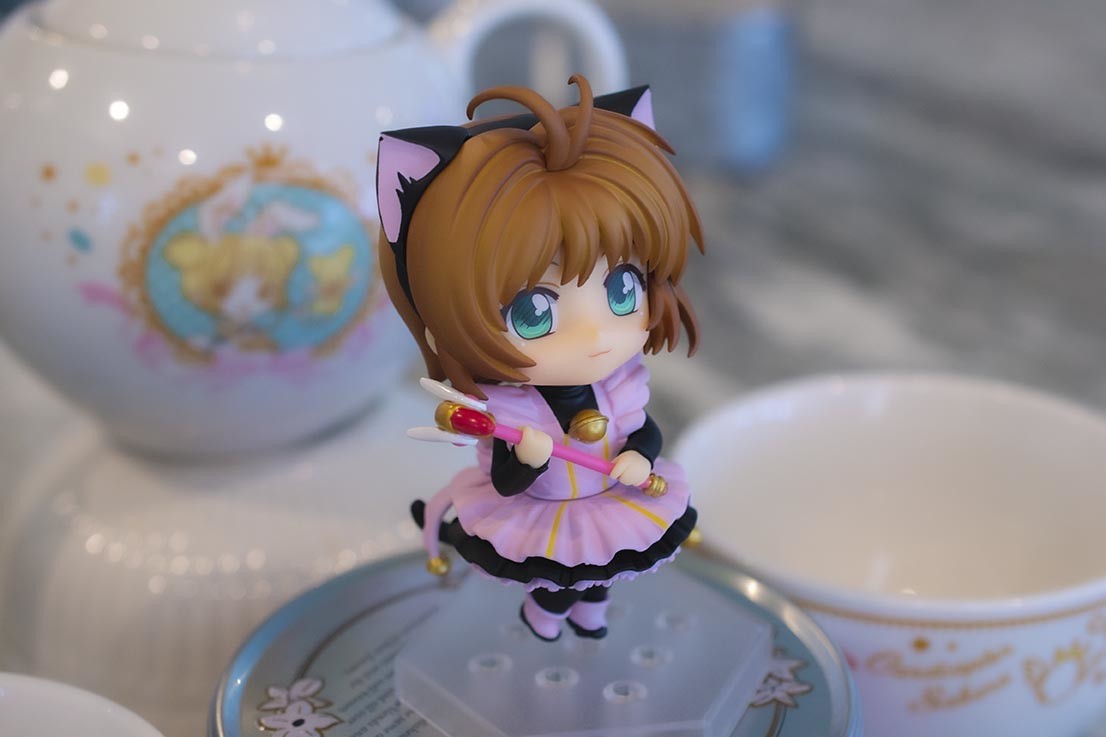 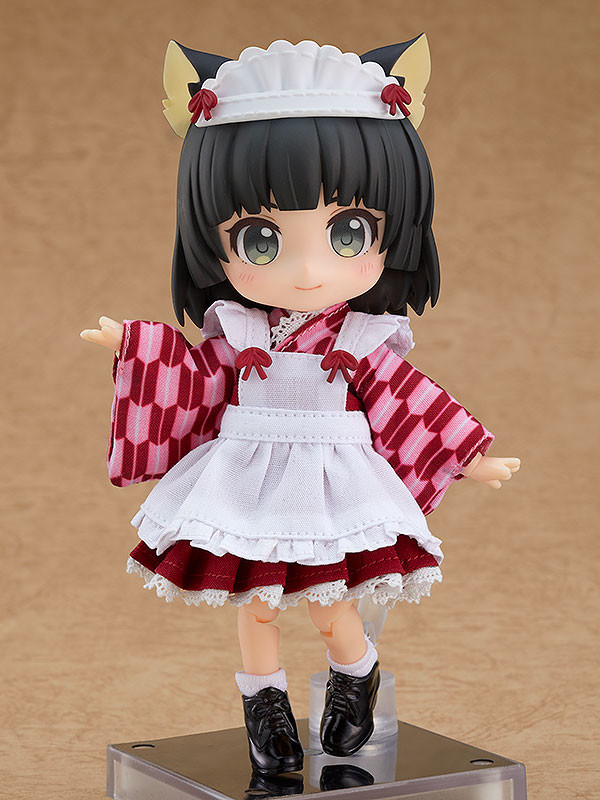 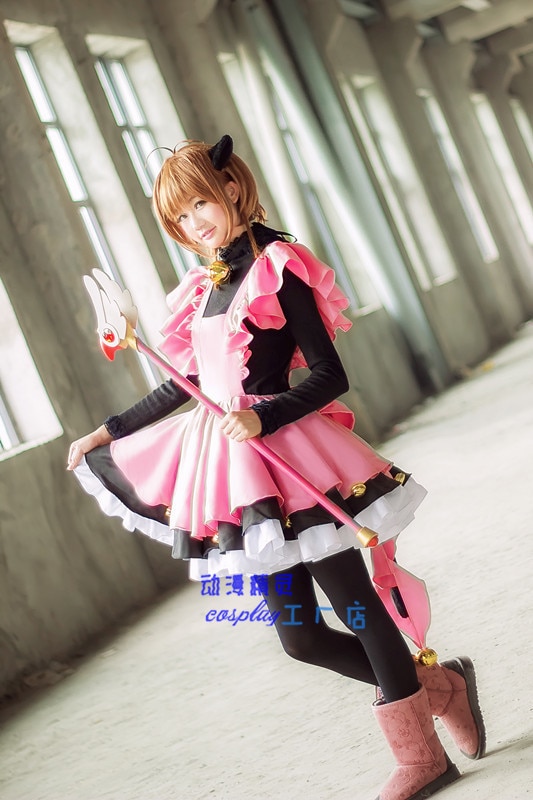 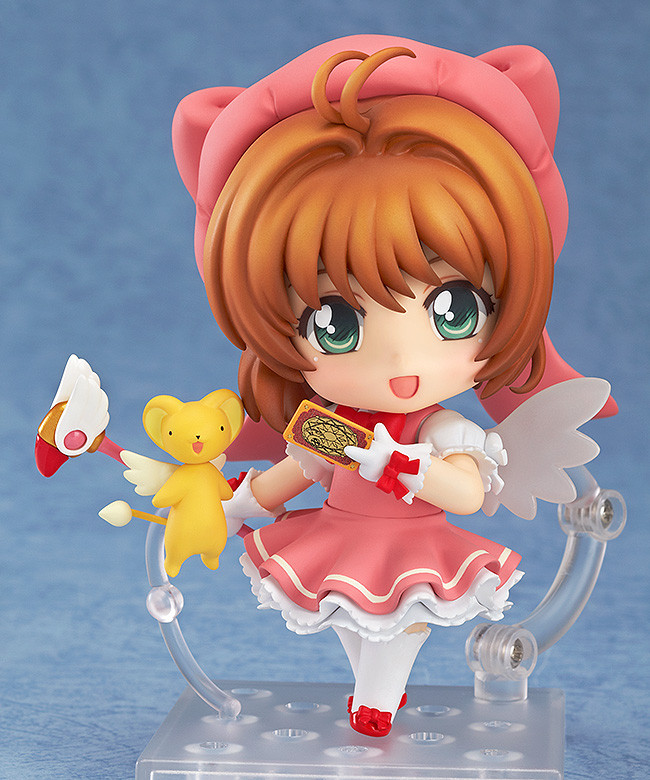 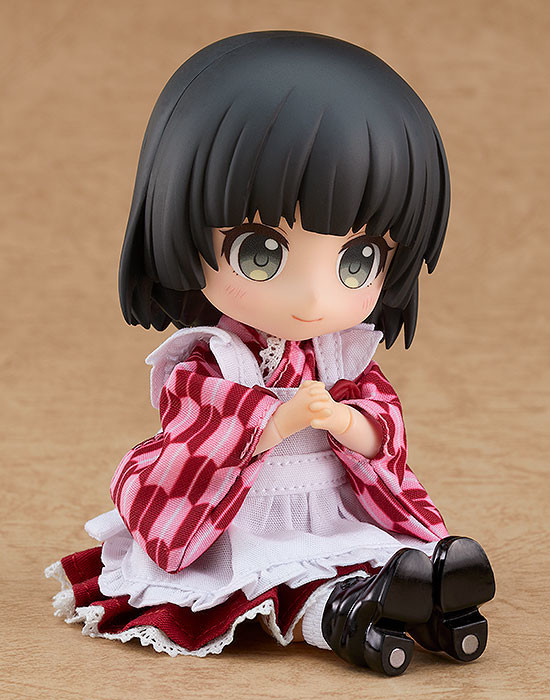 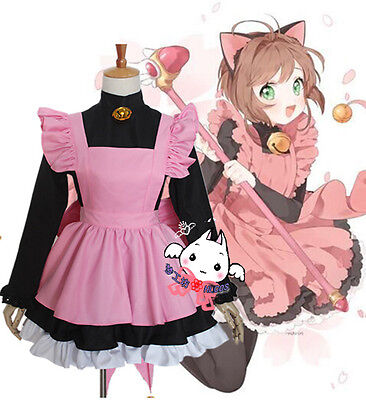 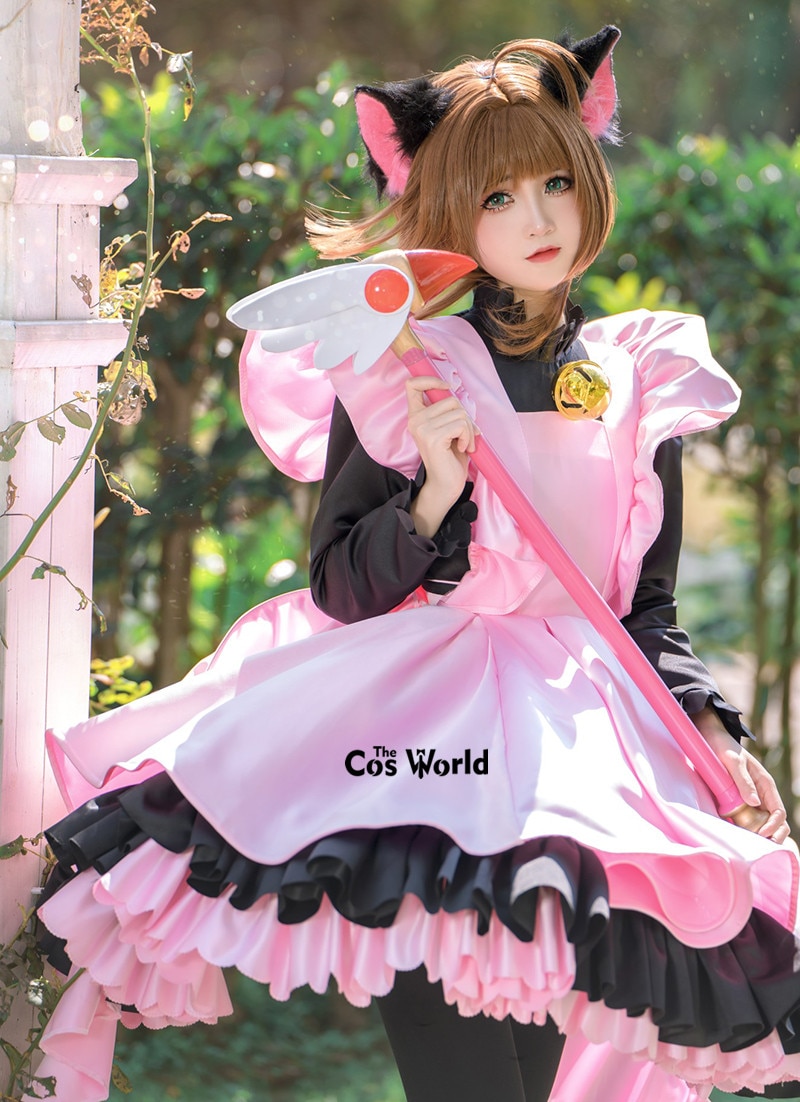 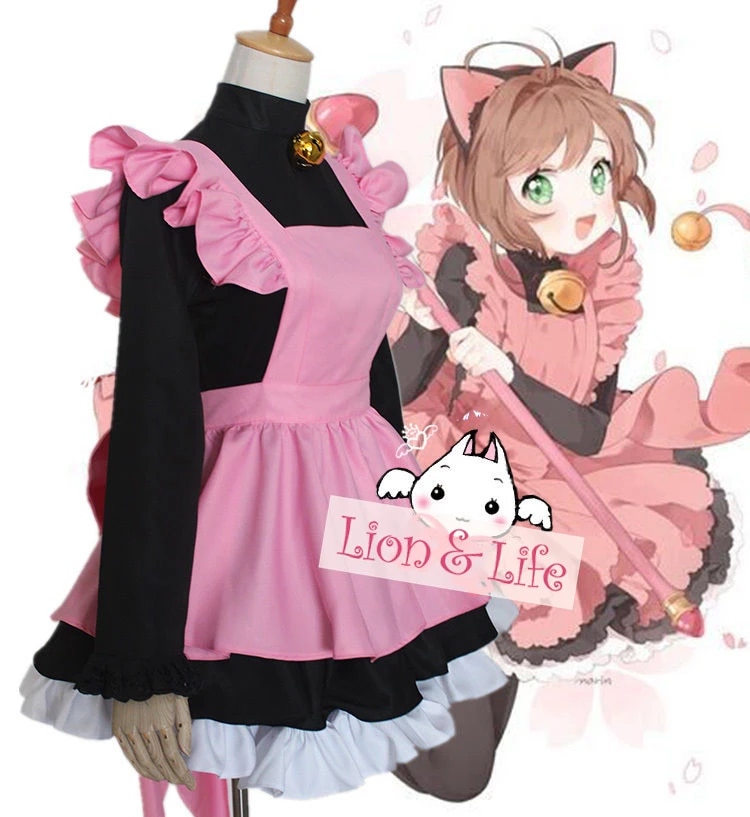 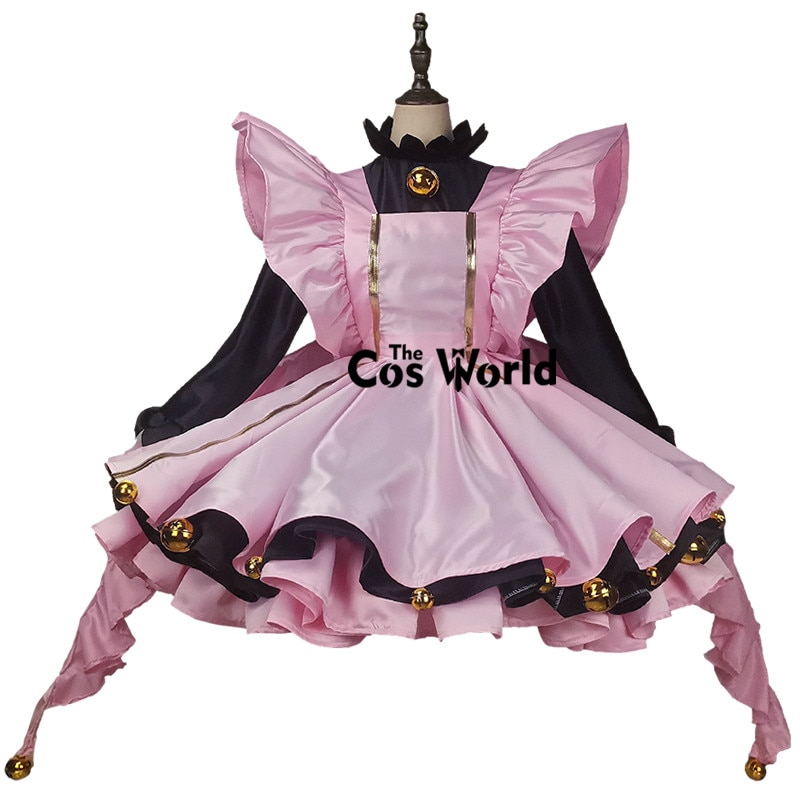 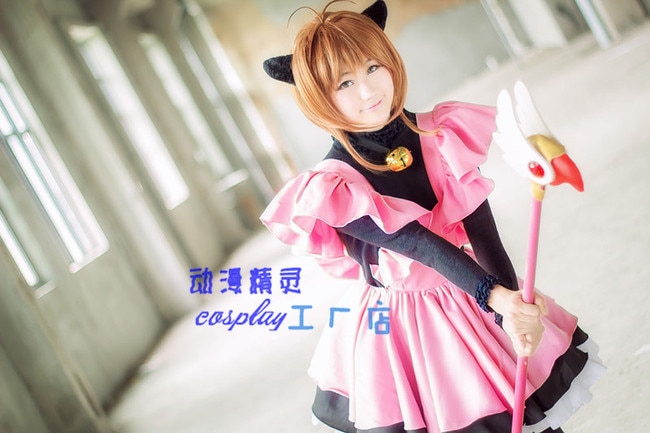 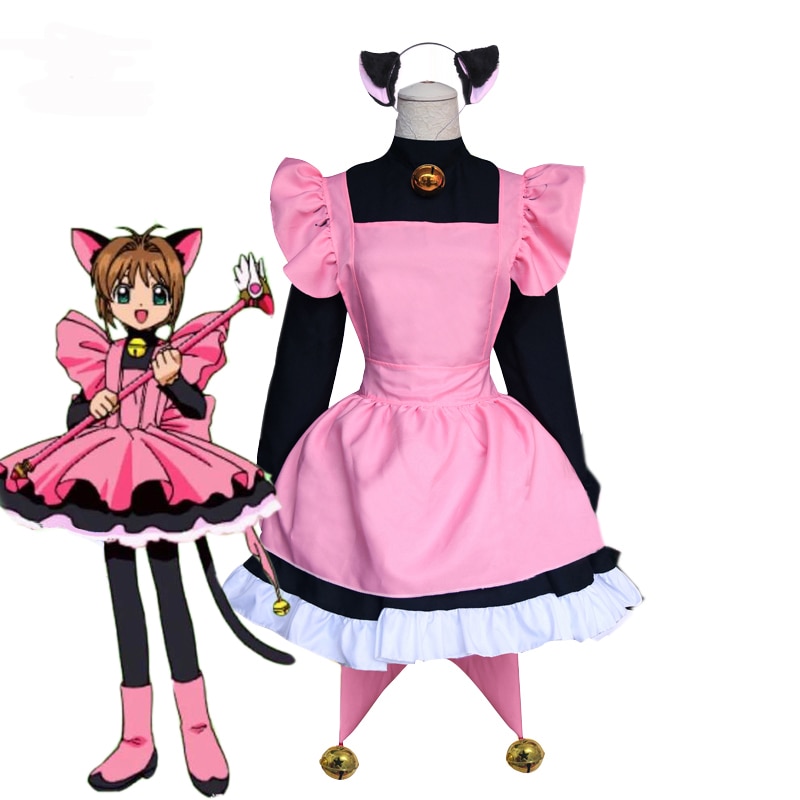 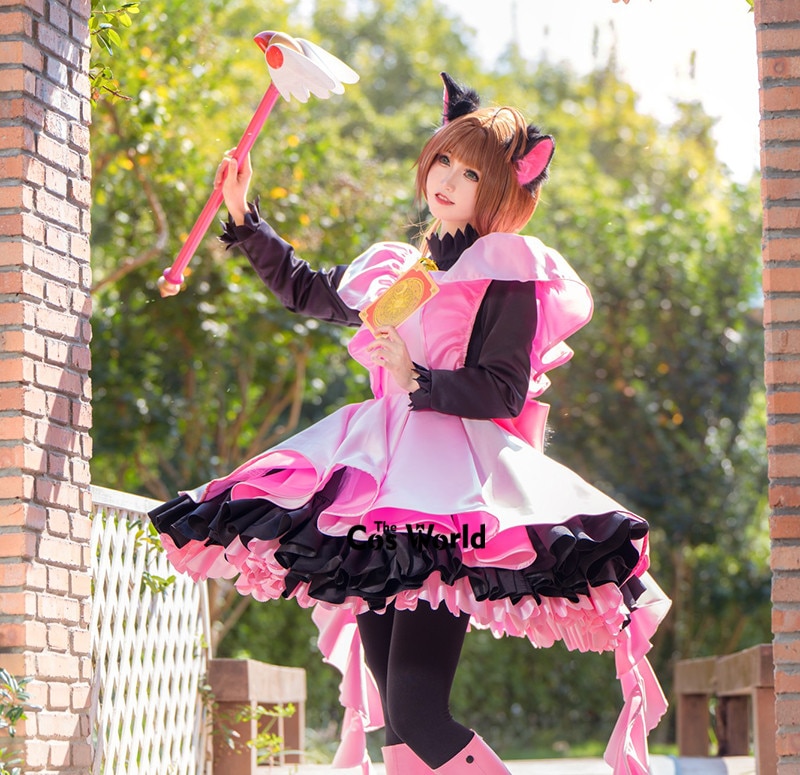