dossier perfume floral lavendar save up to 50% 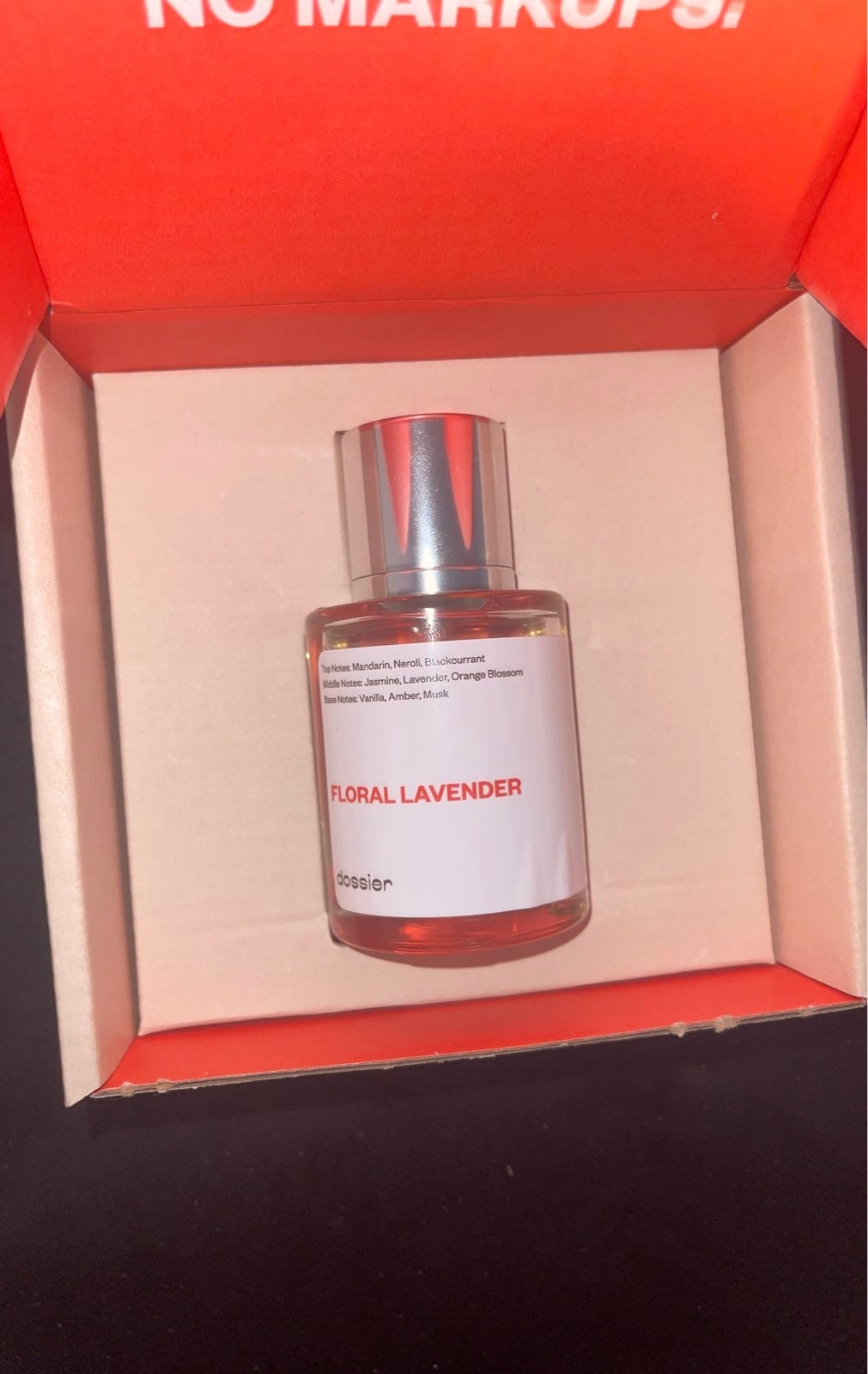 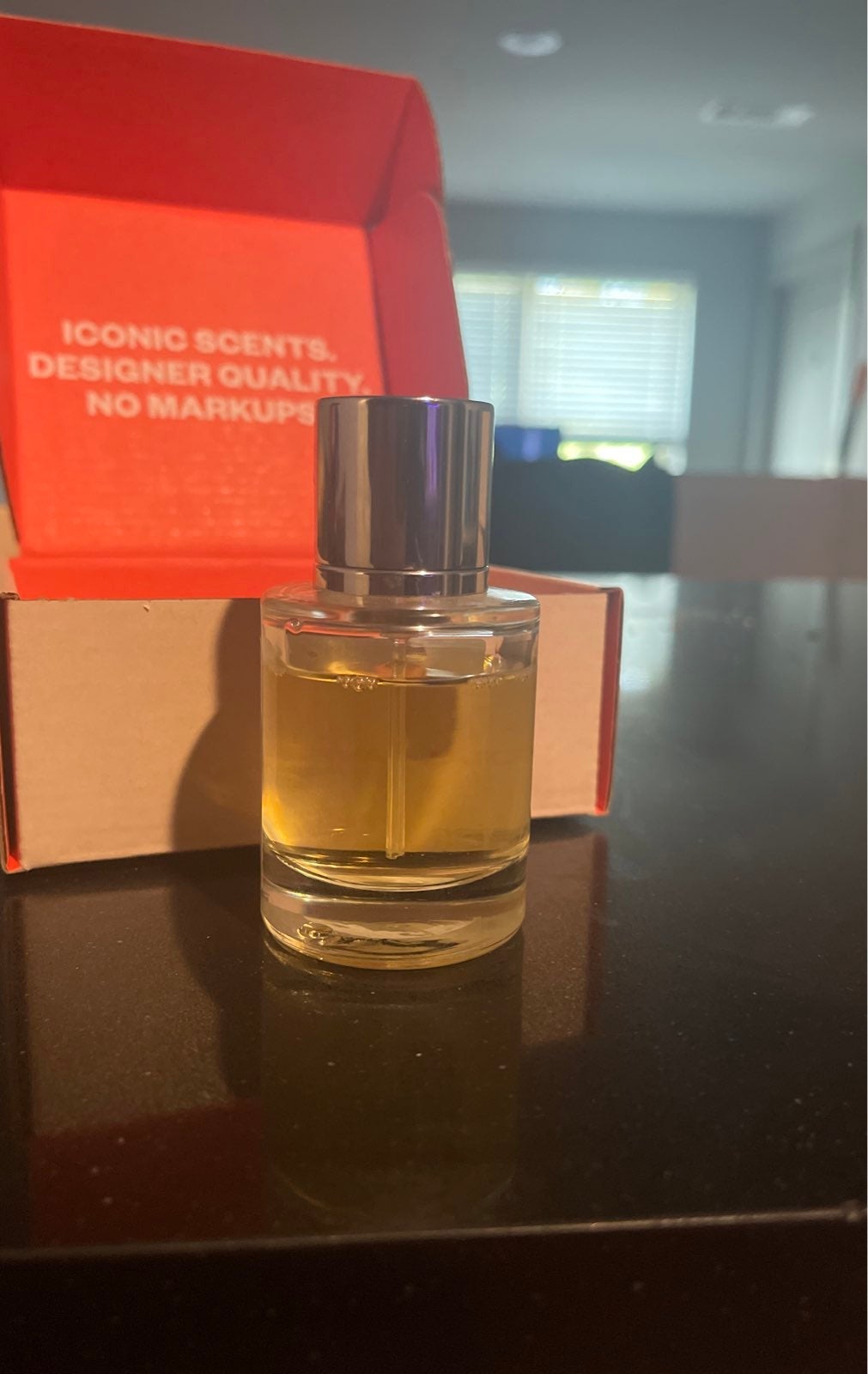 Used about 5 times, see photo for remaining product
Must purchase at listed price for free shipping, or else price will be adjusted and shipping will be $7.99 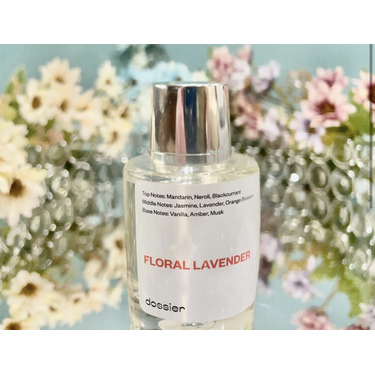 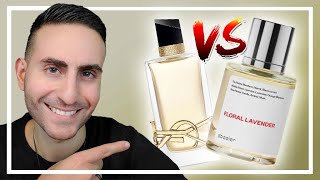 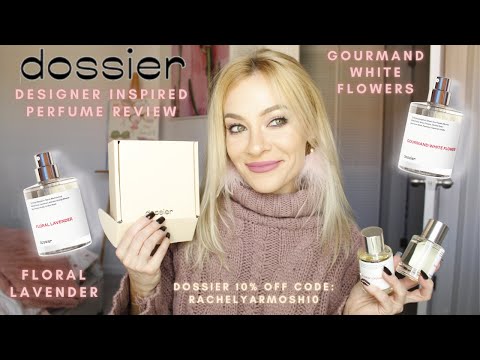 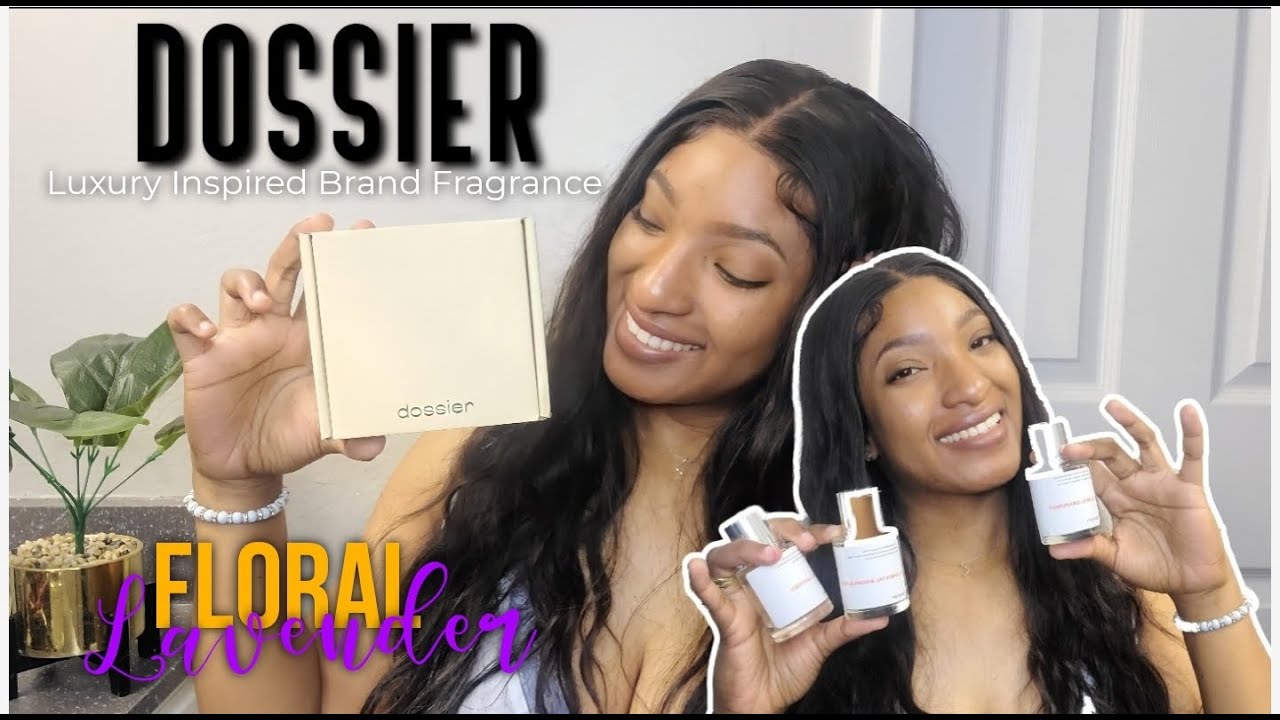