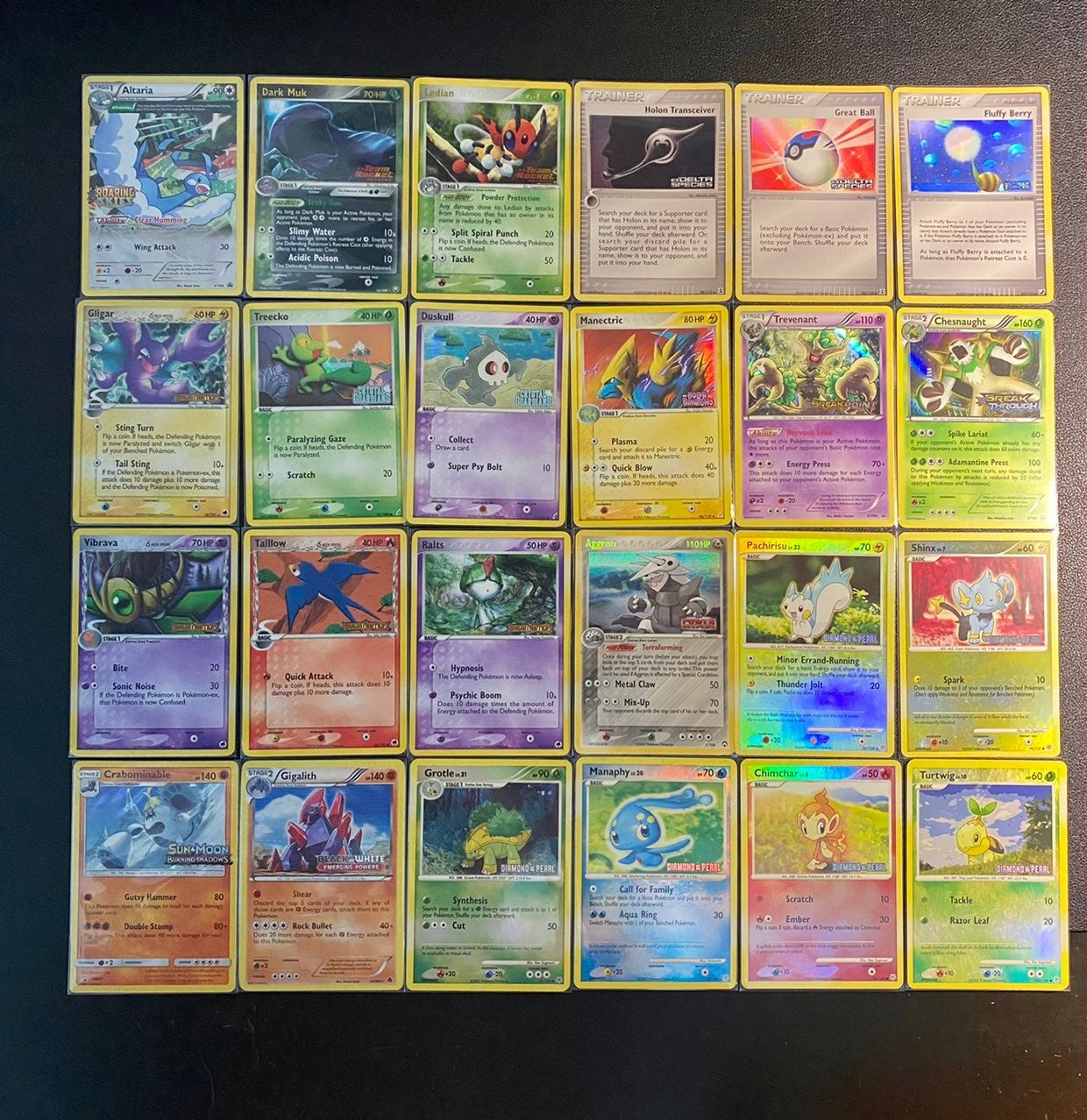 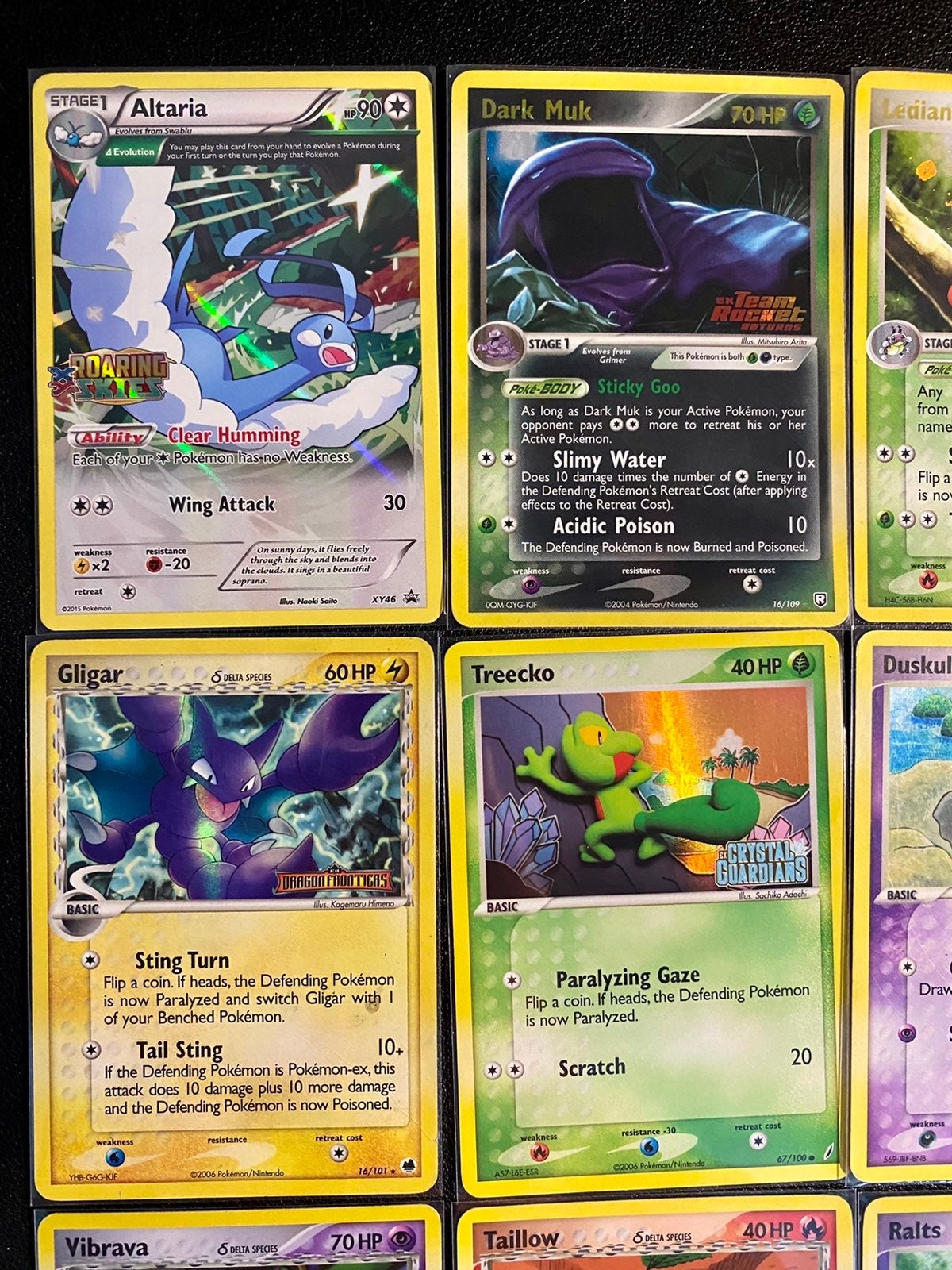 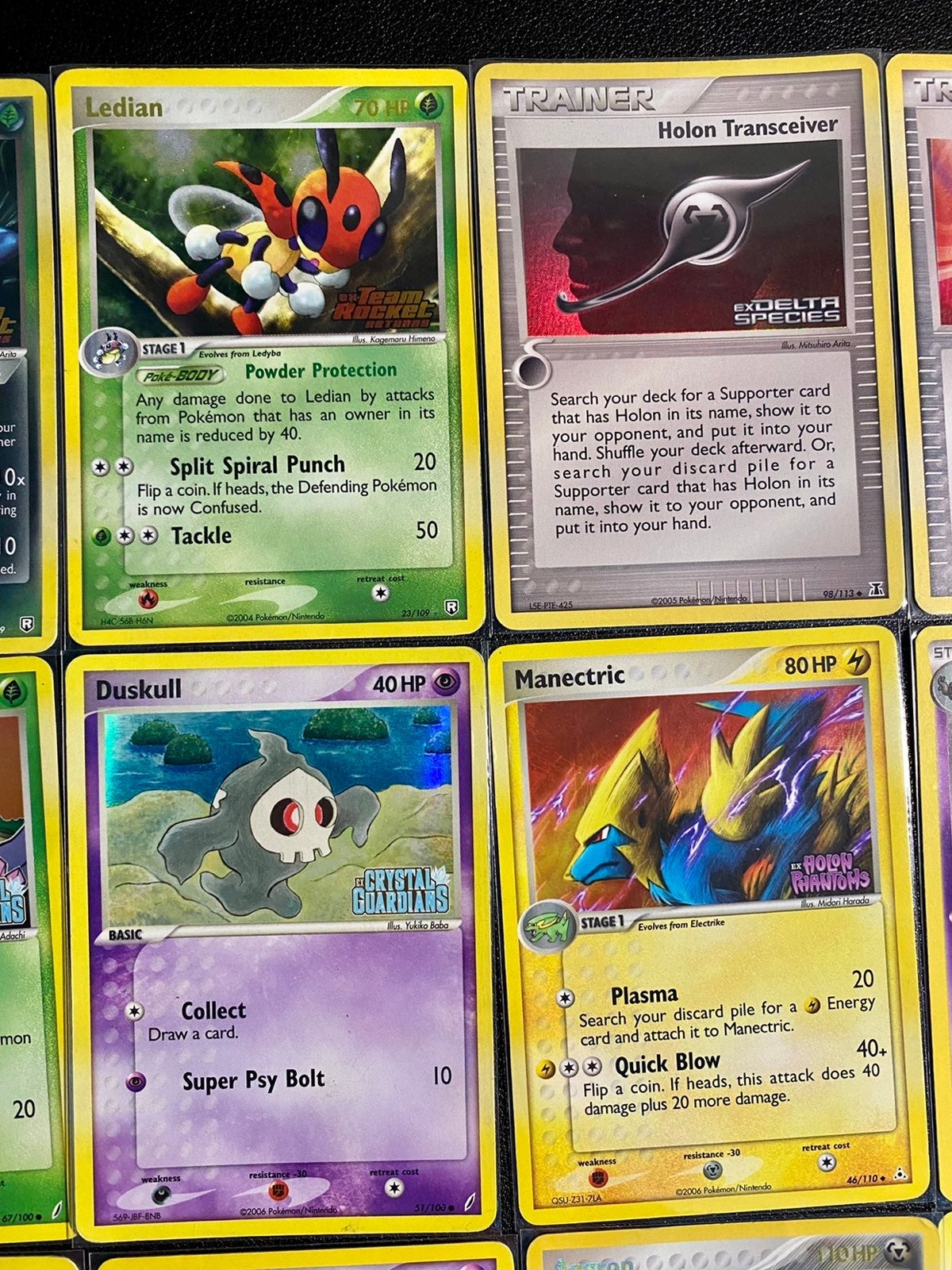 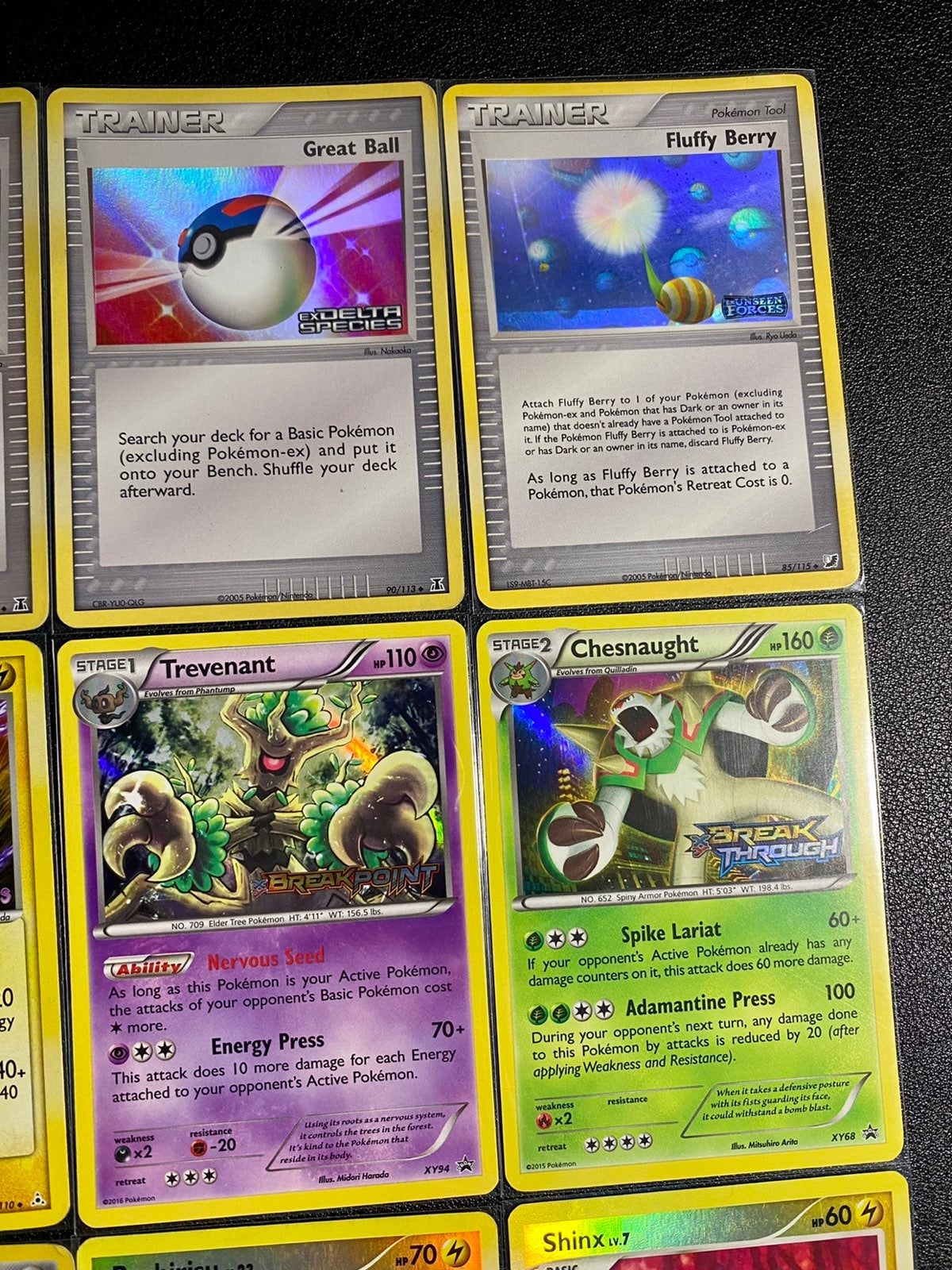 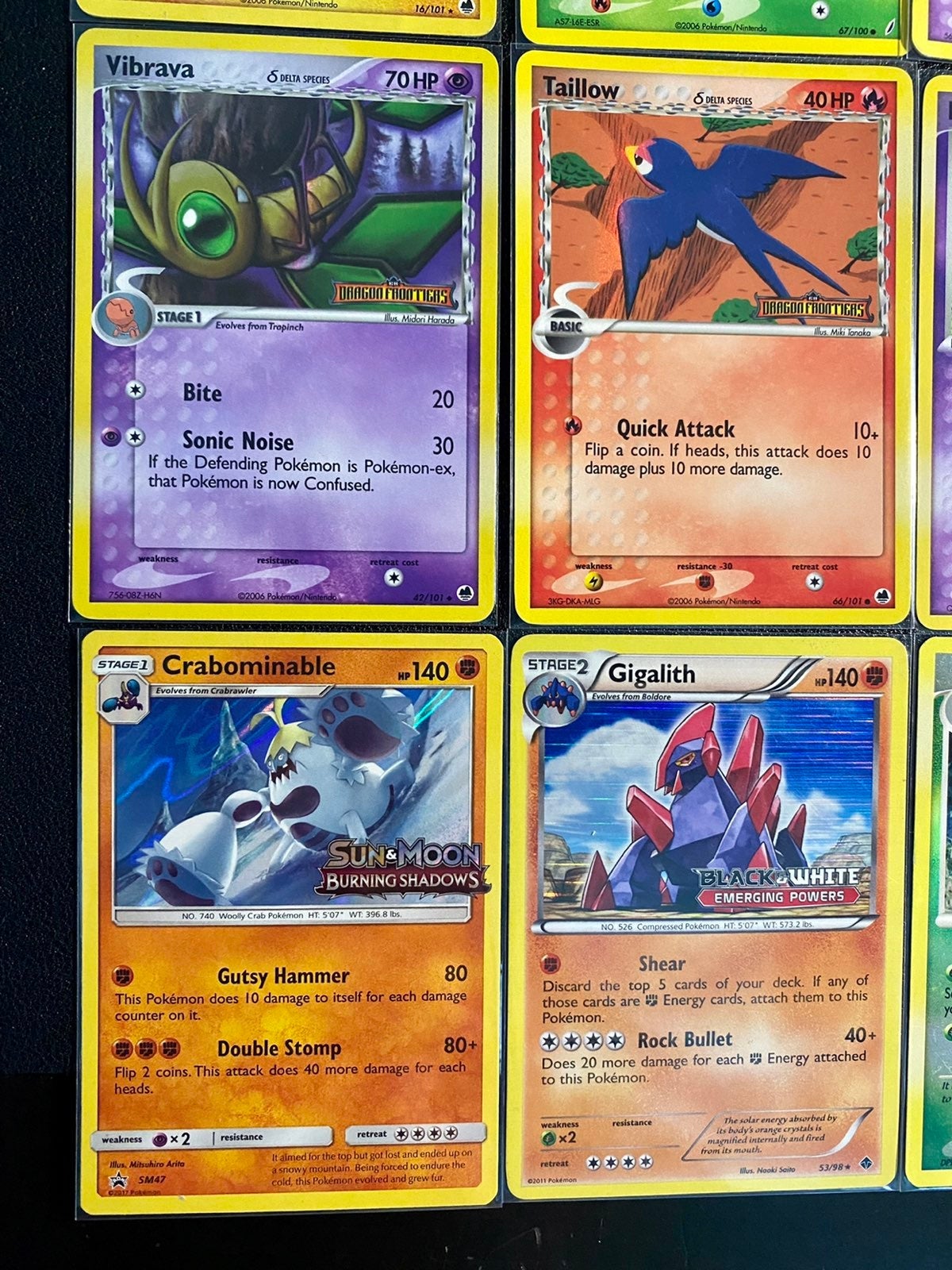 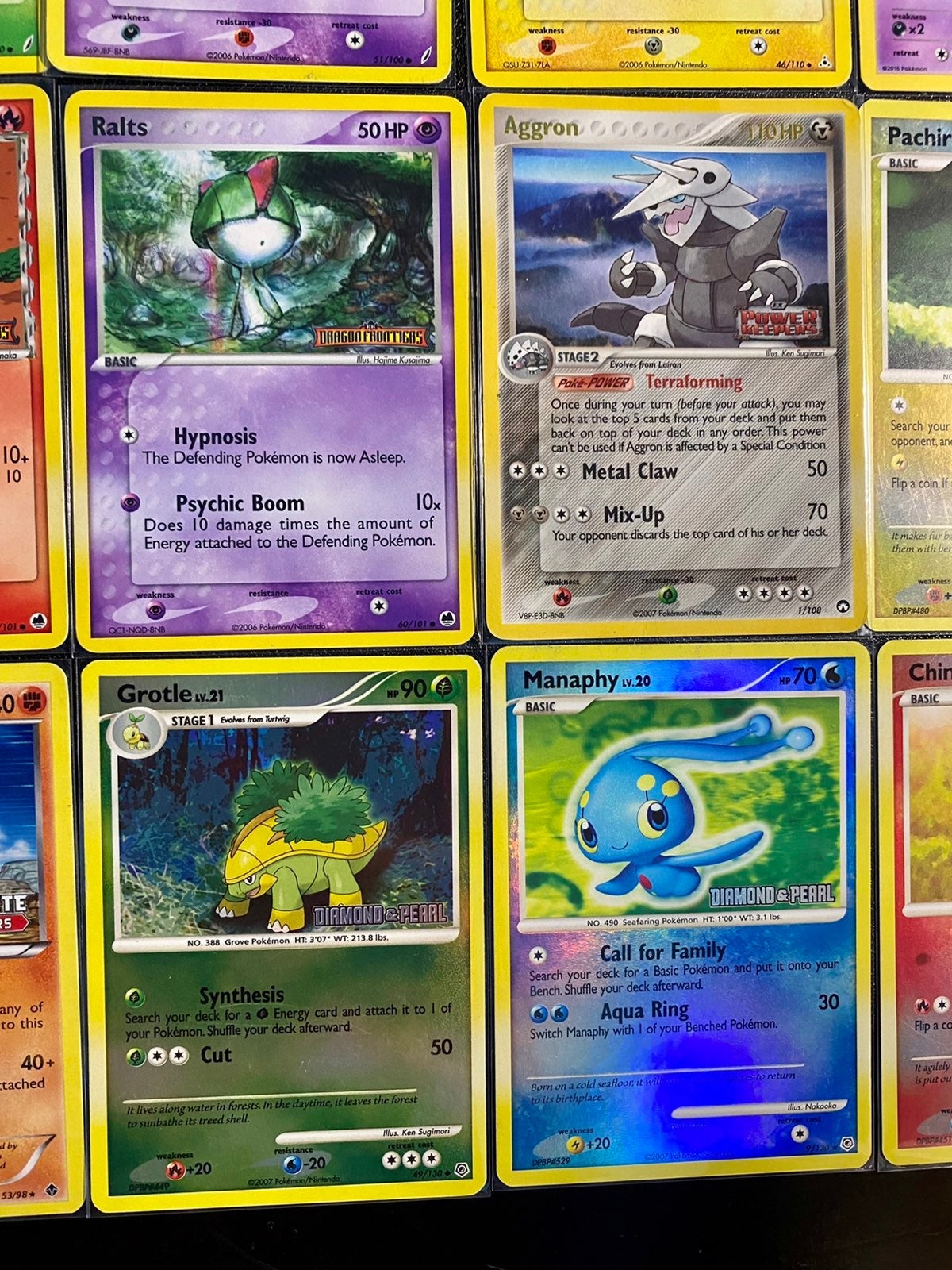 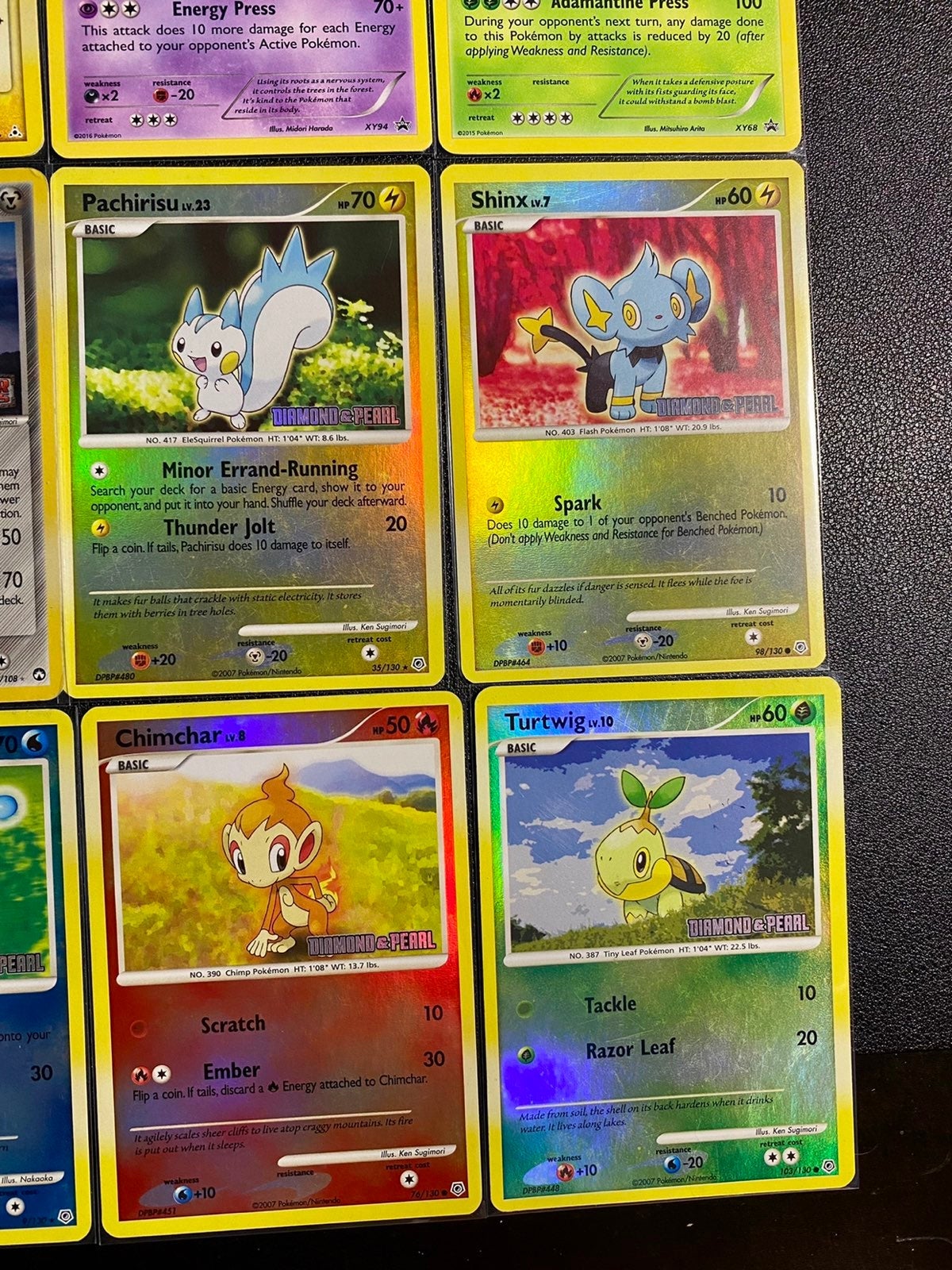 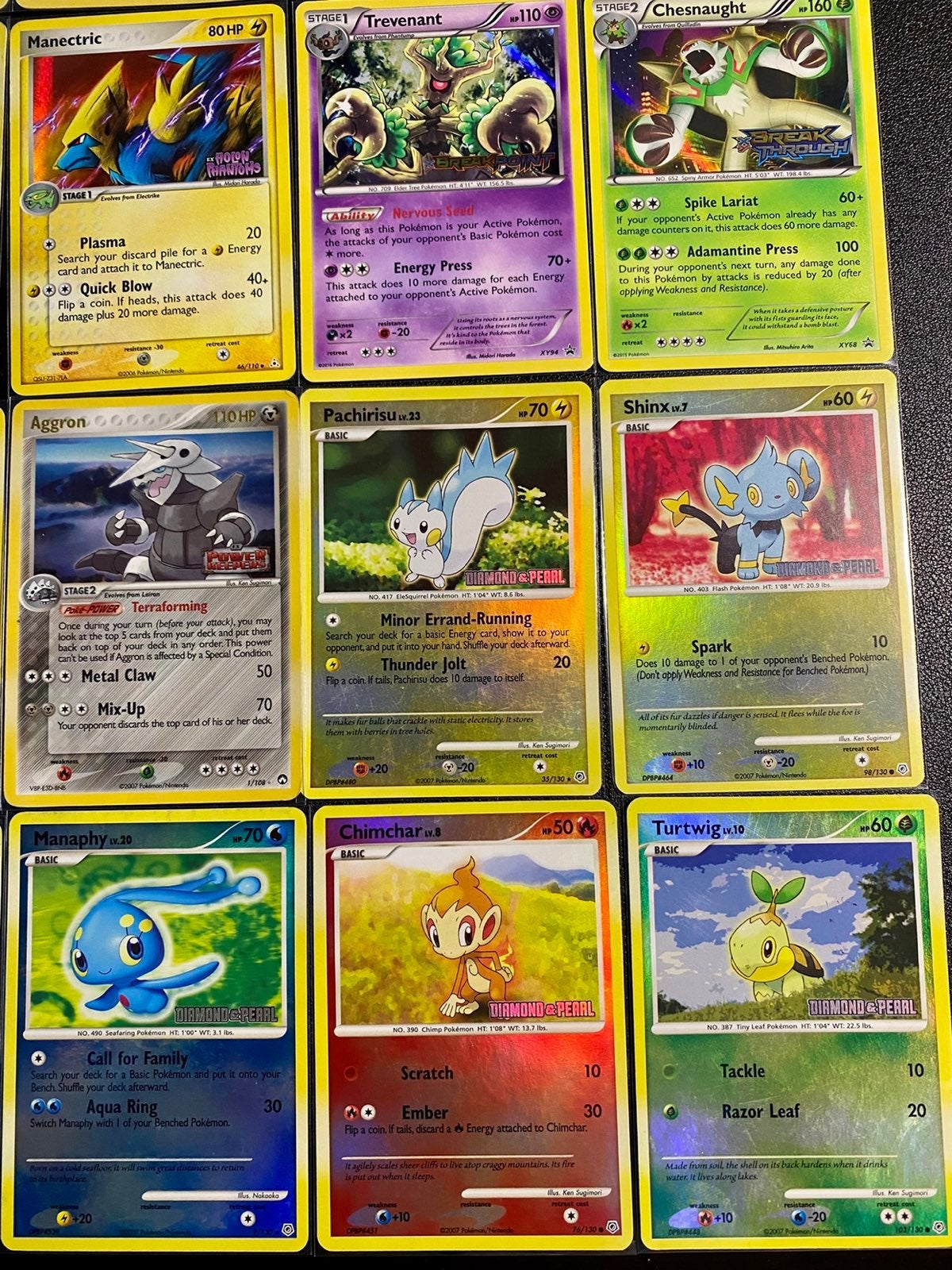 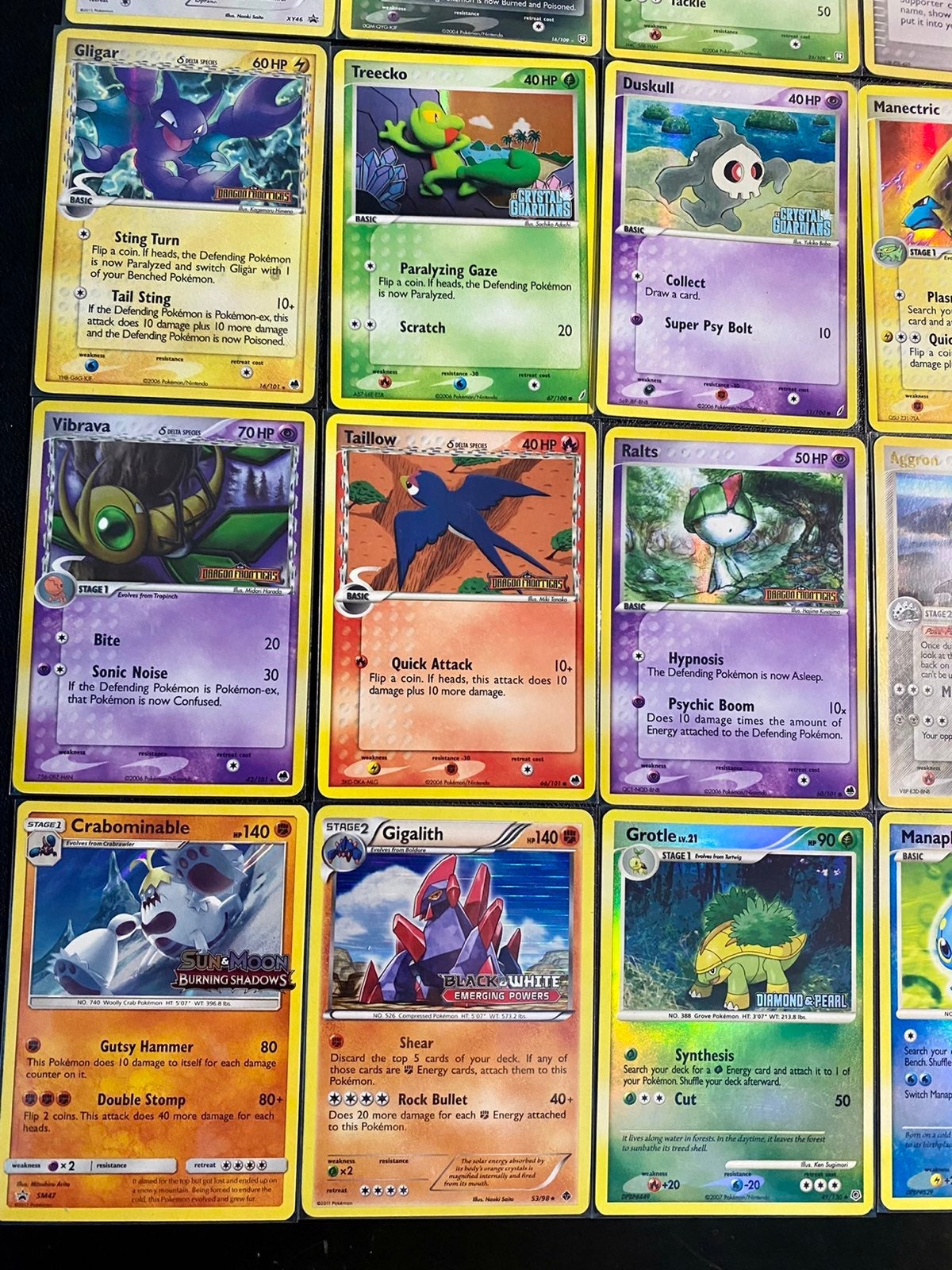 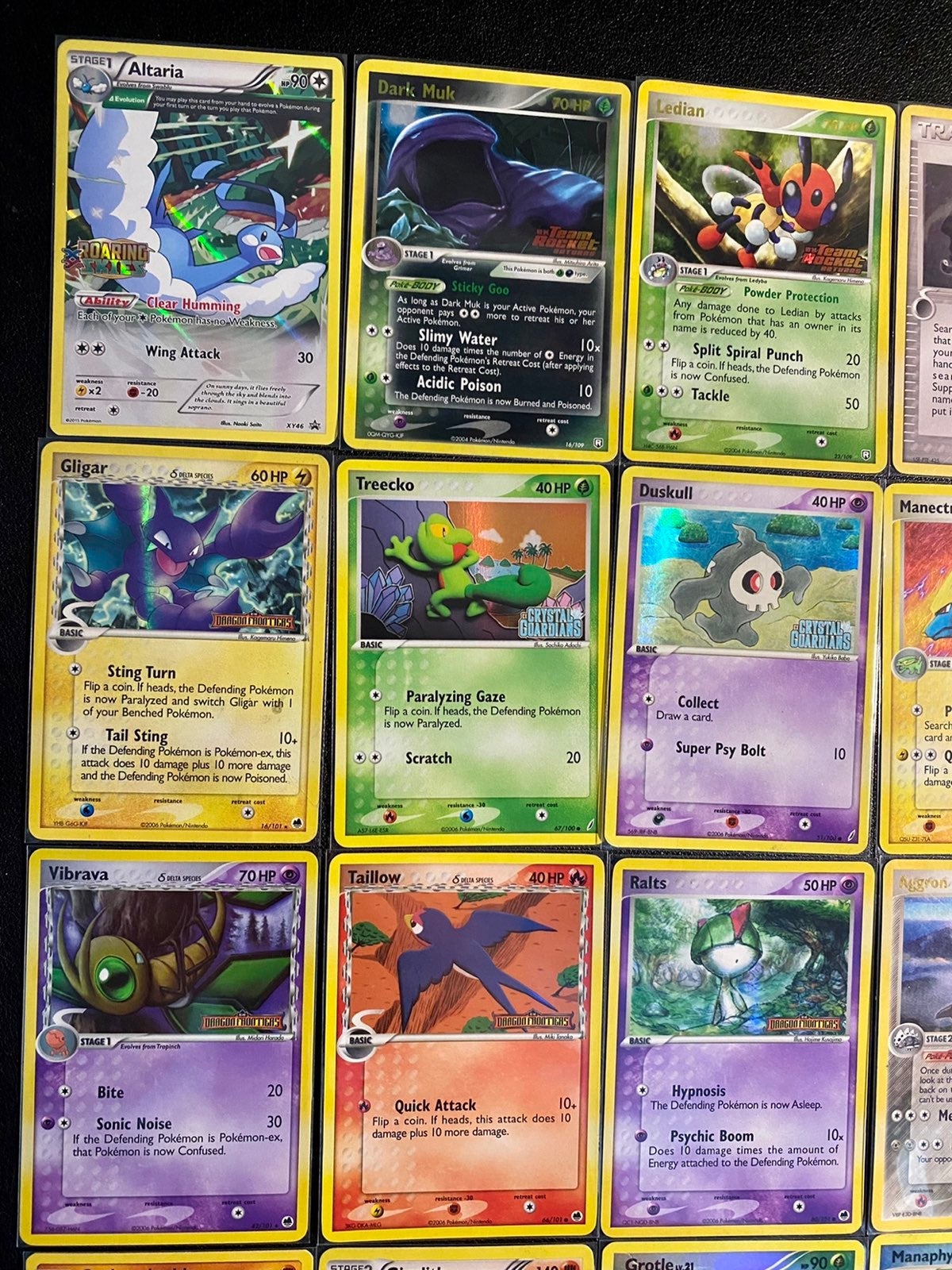 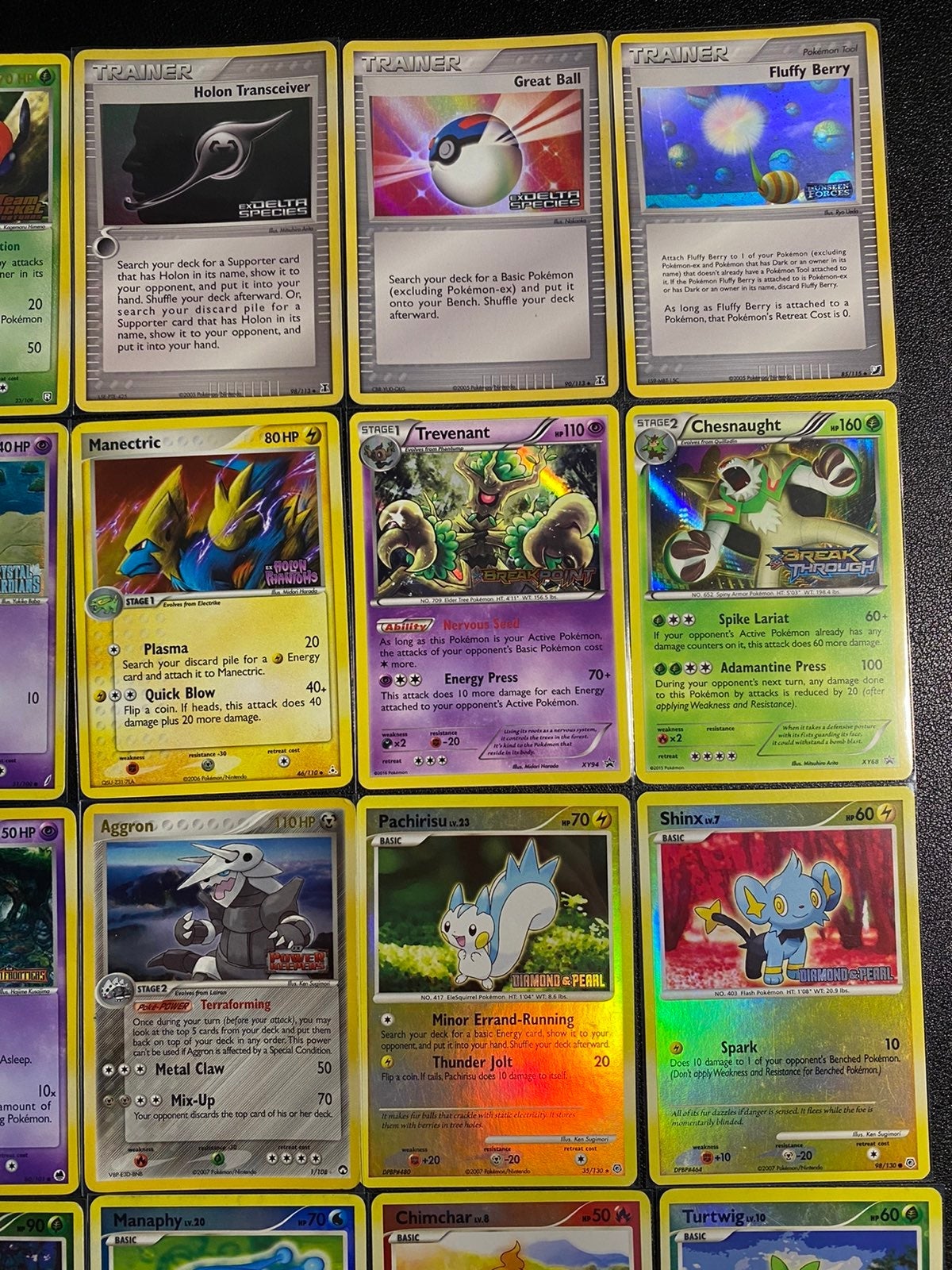 You are purchasing a Pokemon PROMO Stamped Collection Lot (24 cards).

The condition ranges from NM to P/HP. If you would like to see a specific card up close, please let me know and I'll be happy to take more pictures. 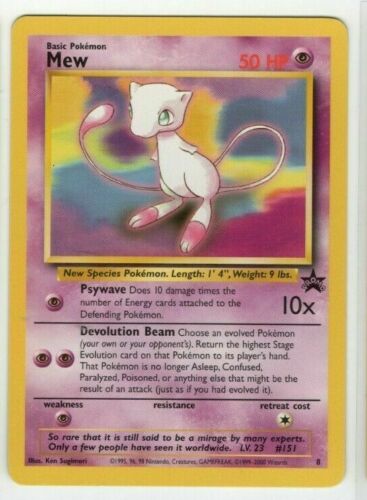 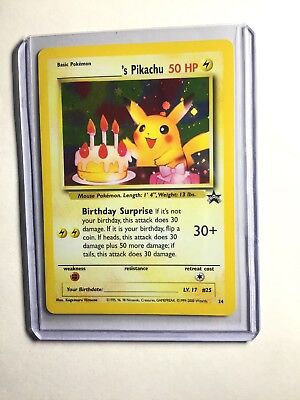 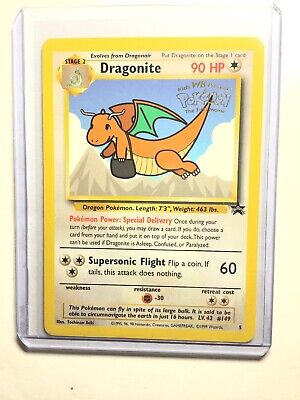 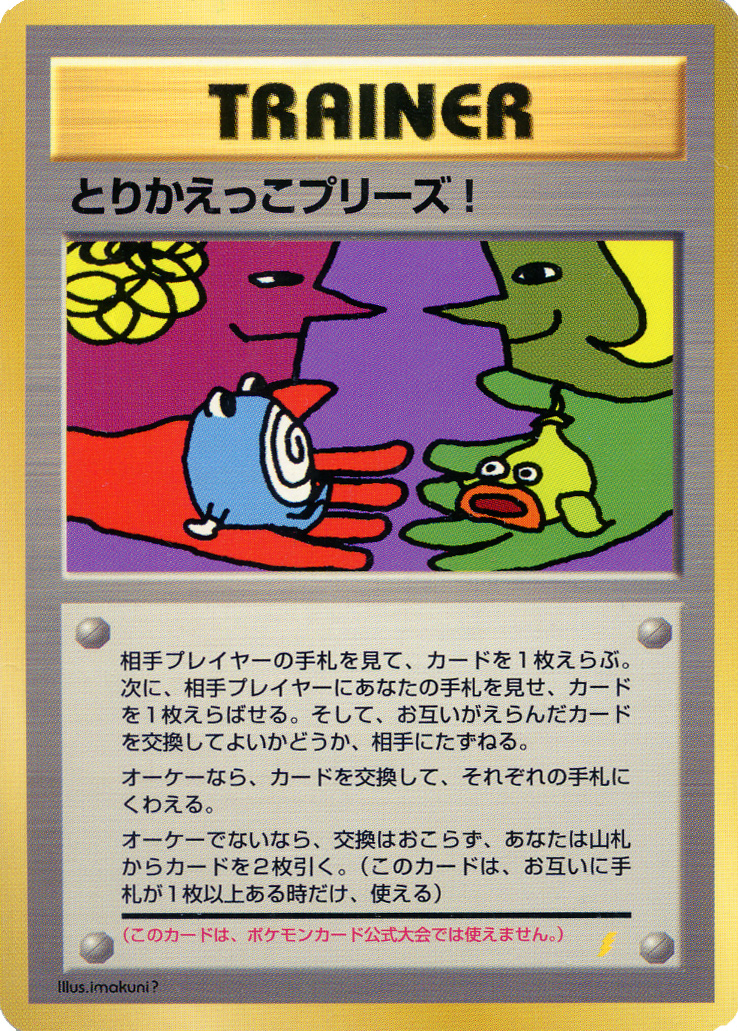 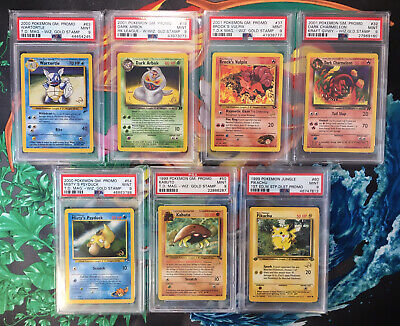 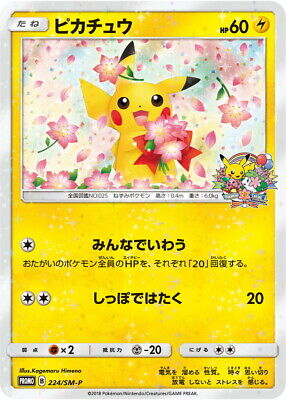 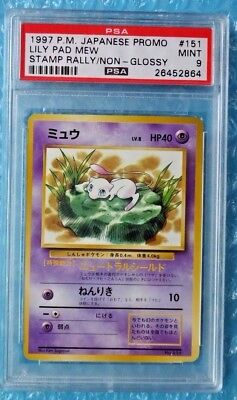 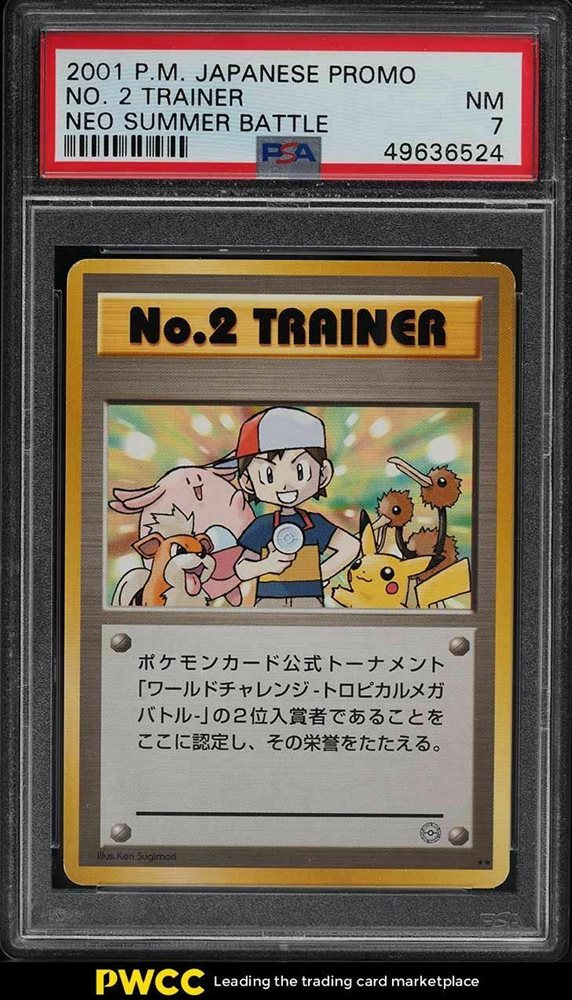 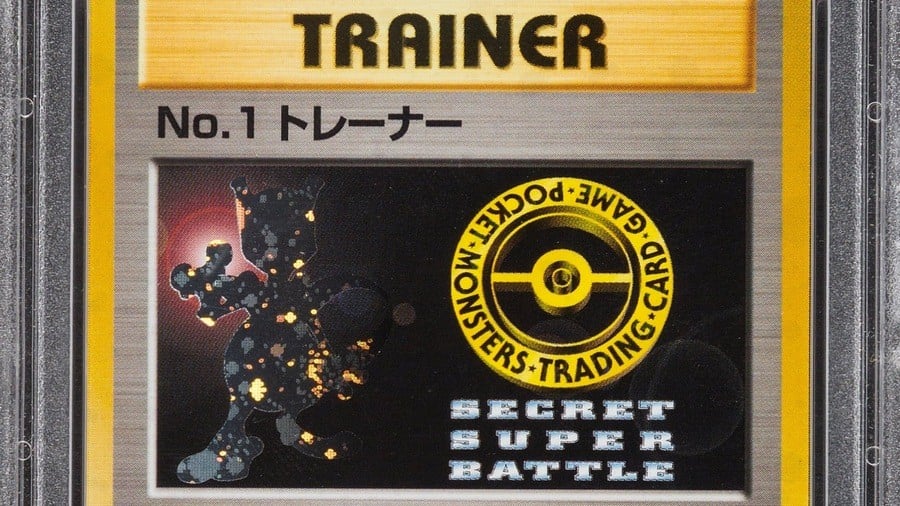 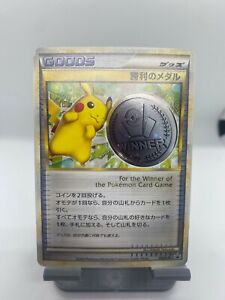 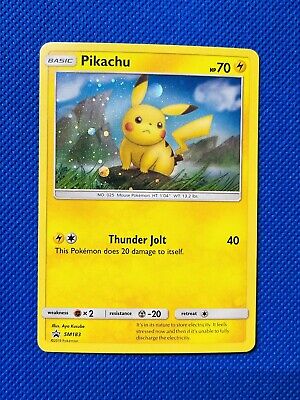 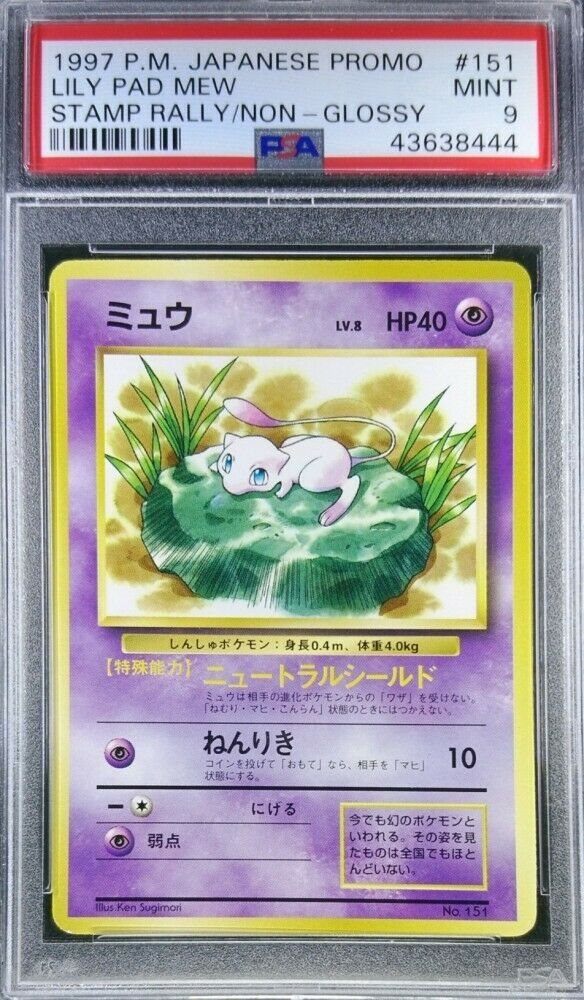 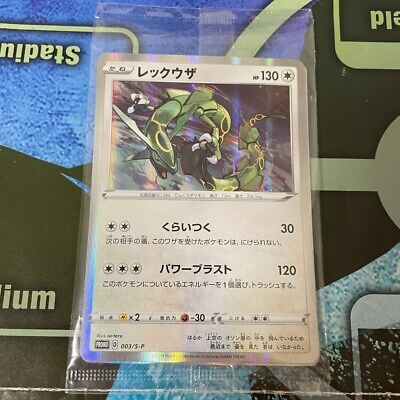 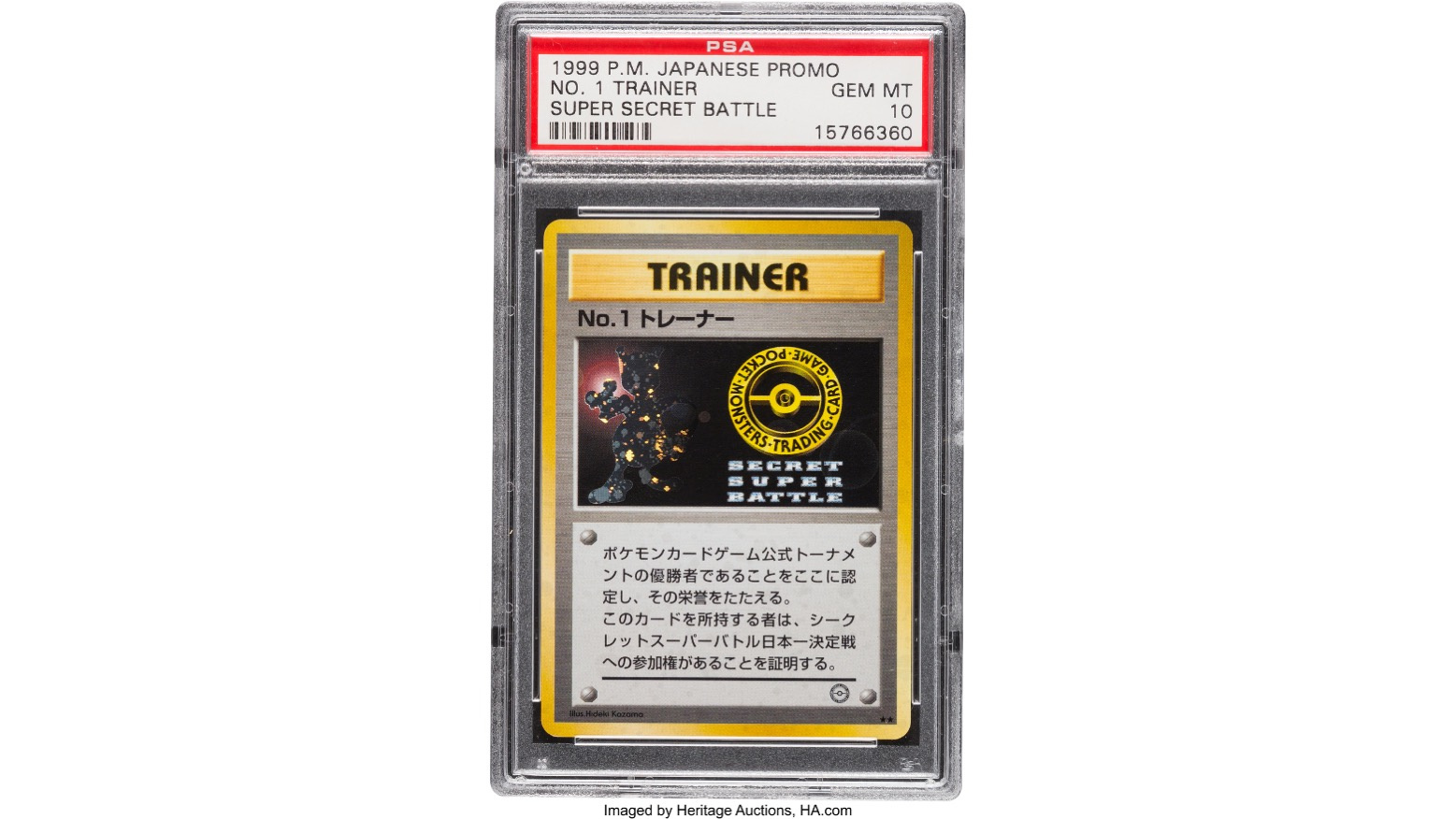