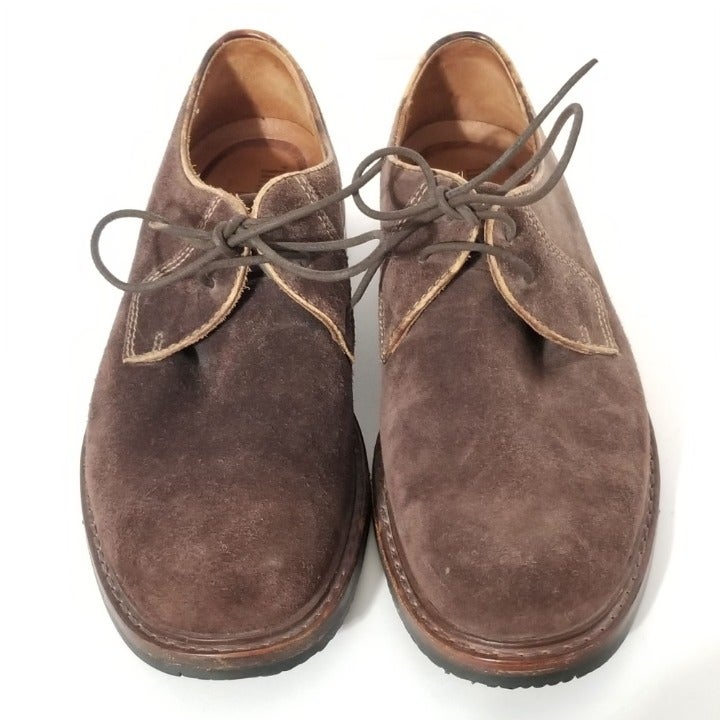 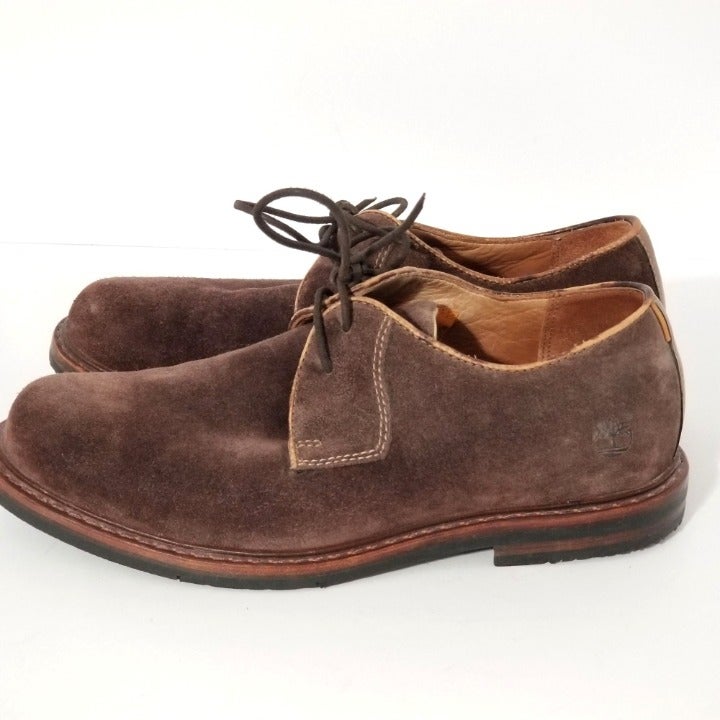 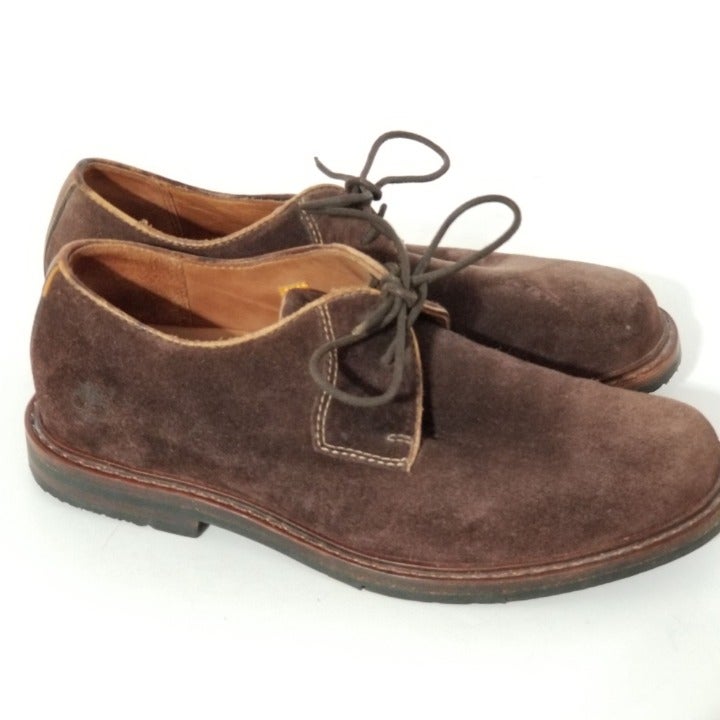 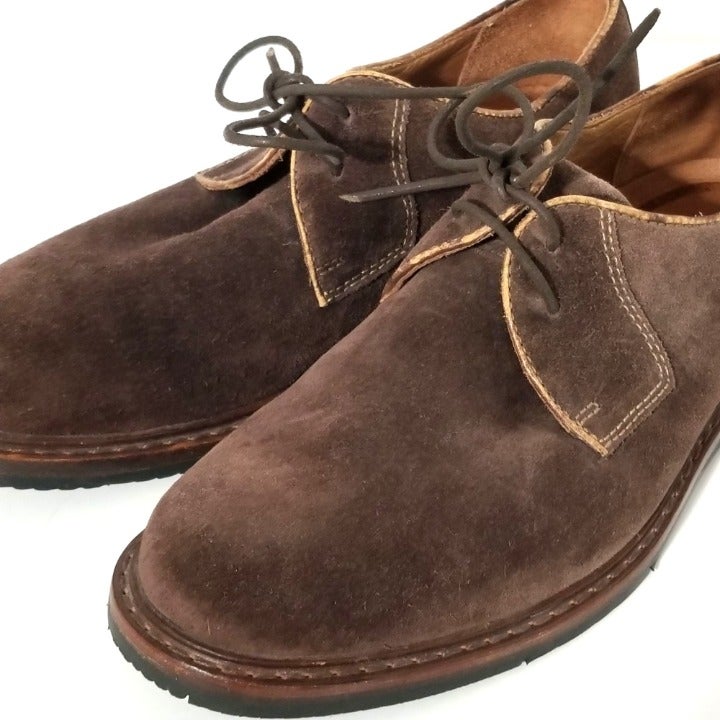 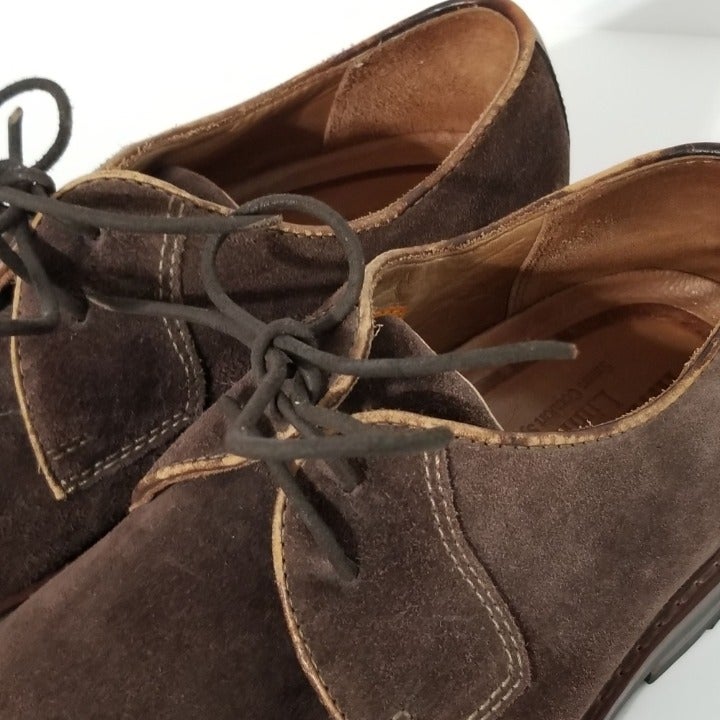 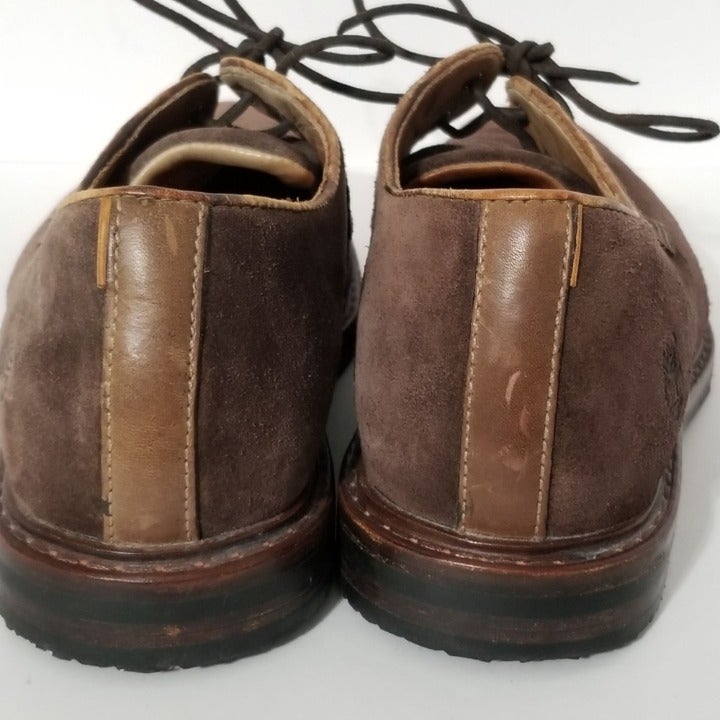 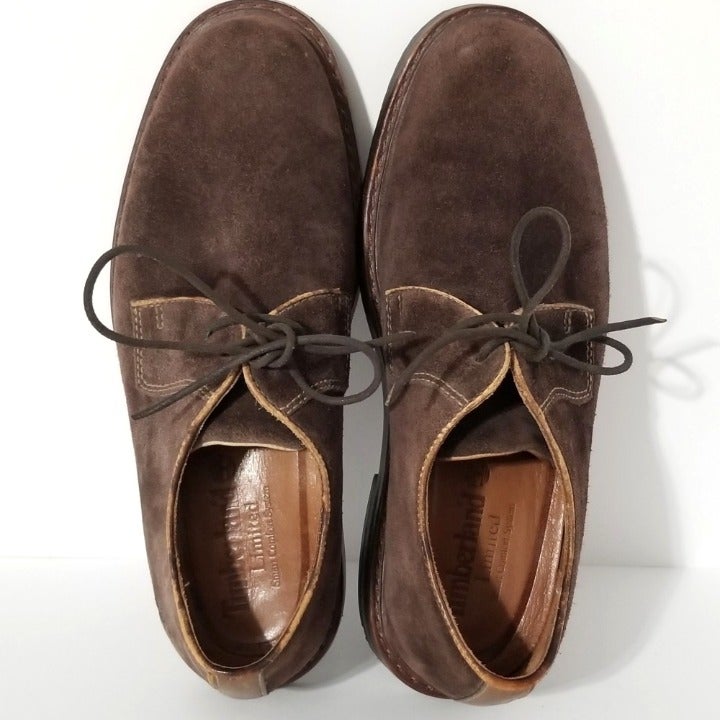 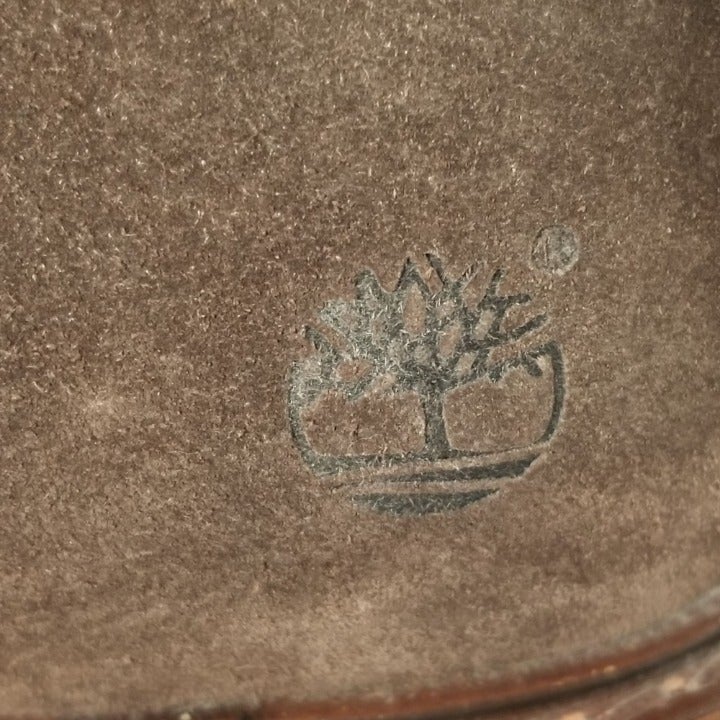 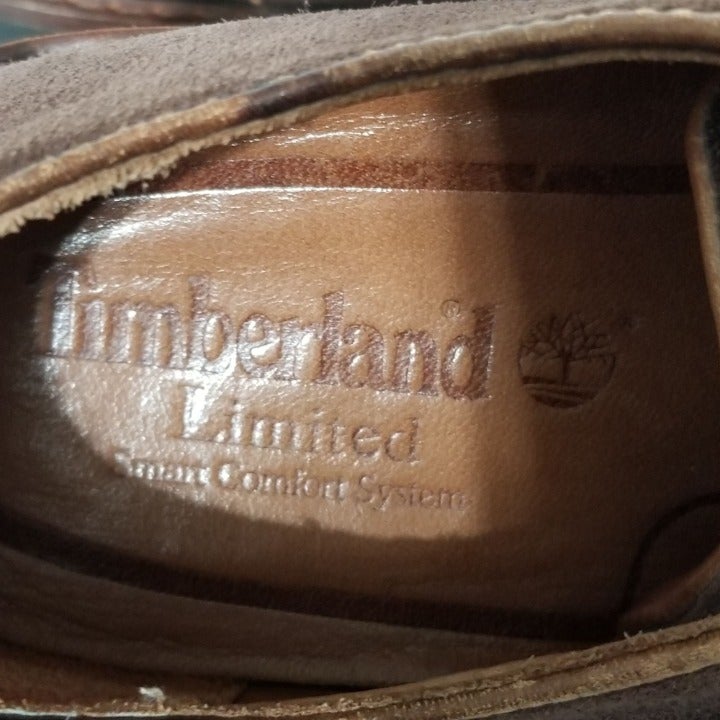 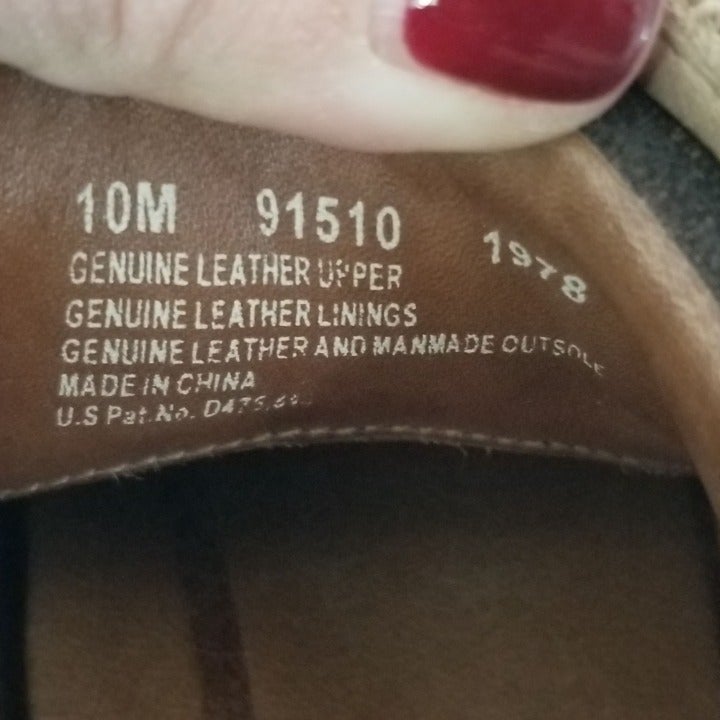 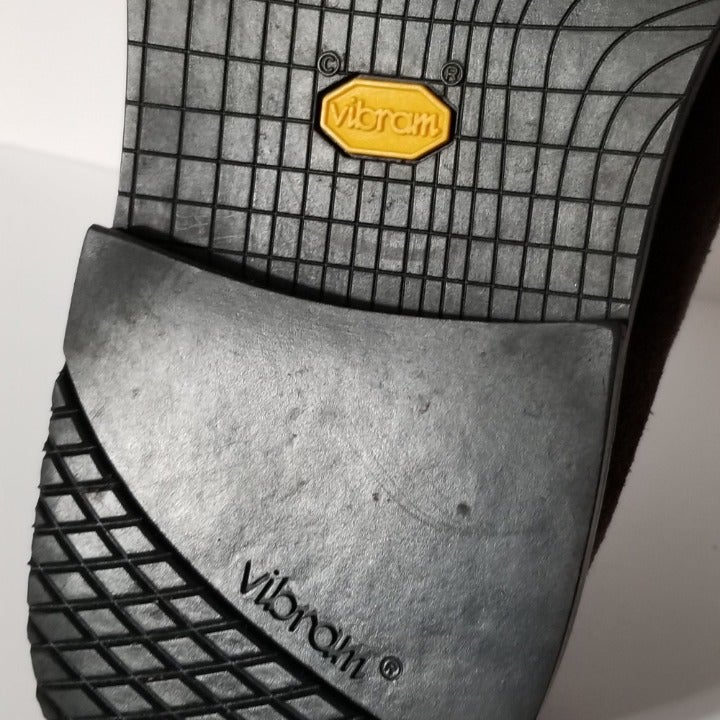 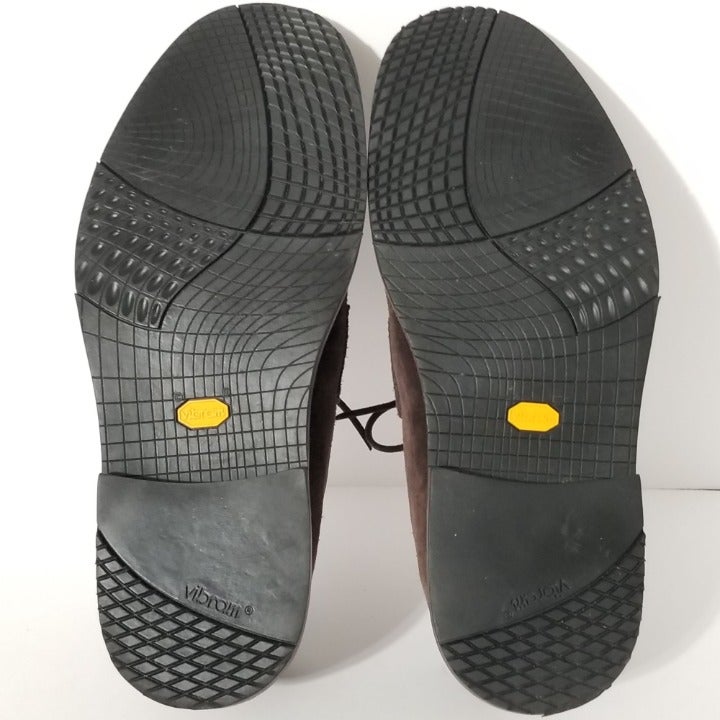 Find me everywhere at Shopyellowdaisy.