A Wonderwall Waterfall the cheapest 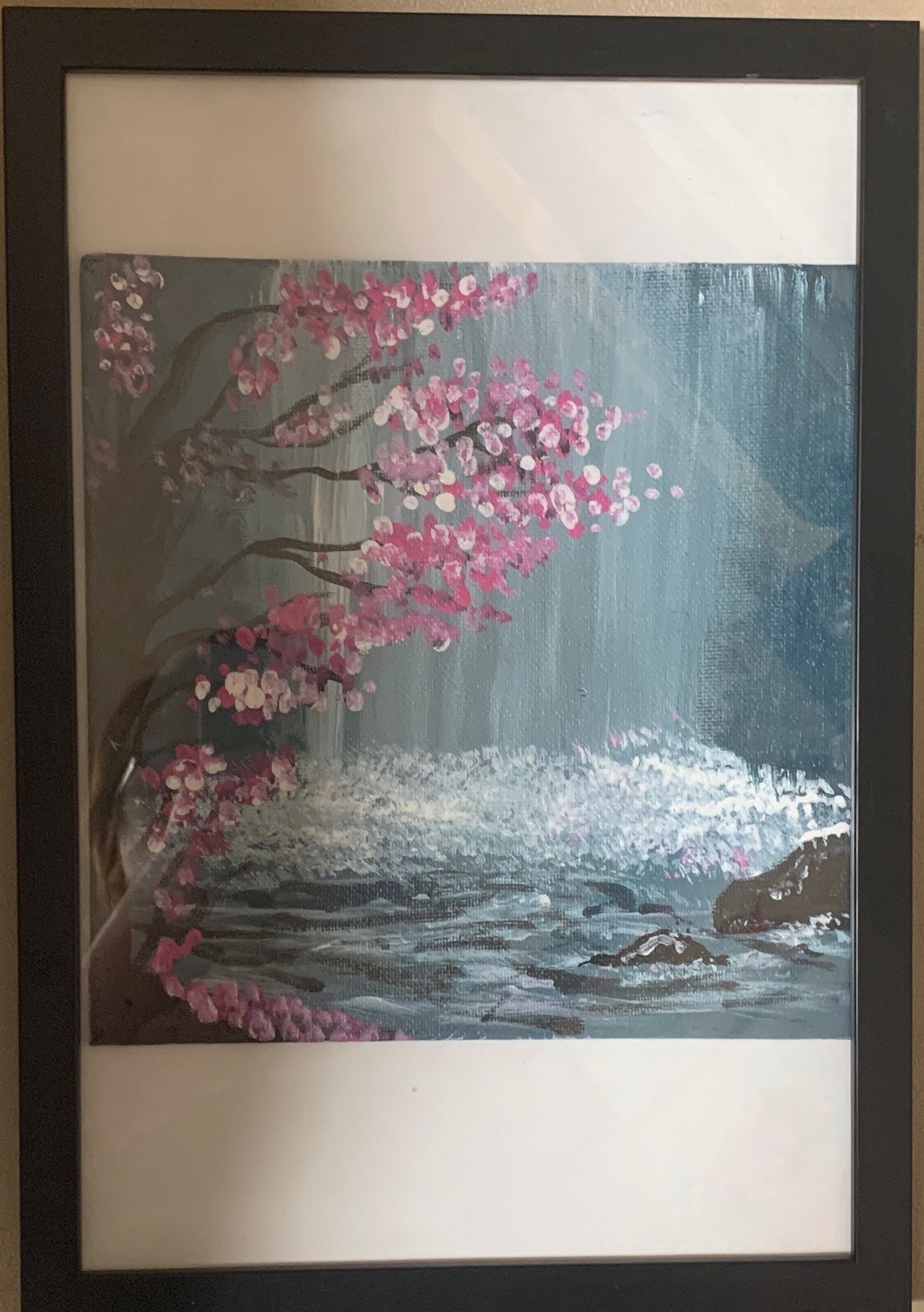 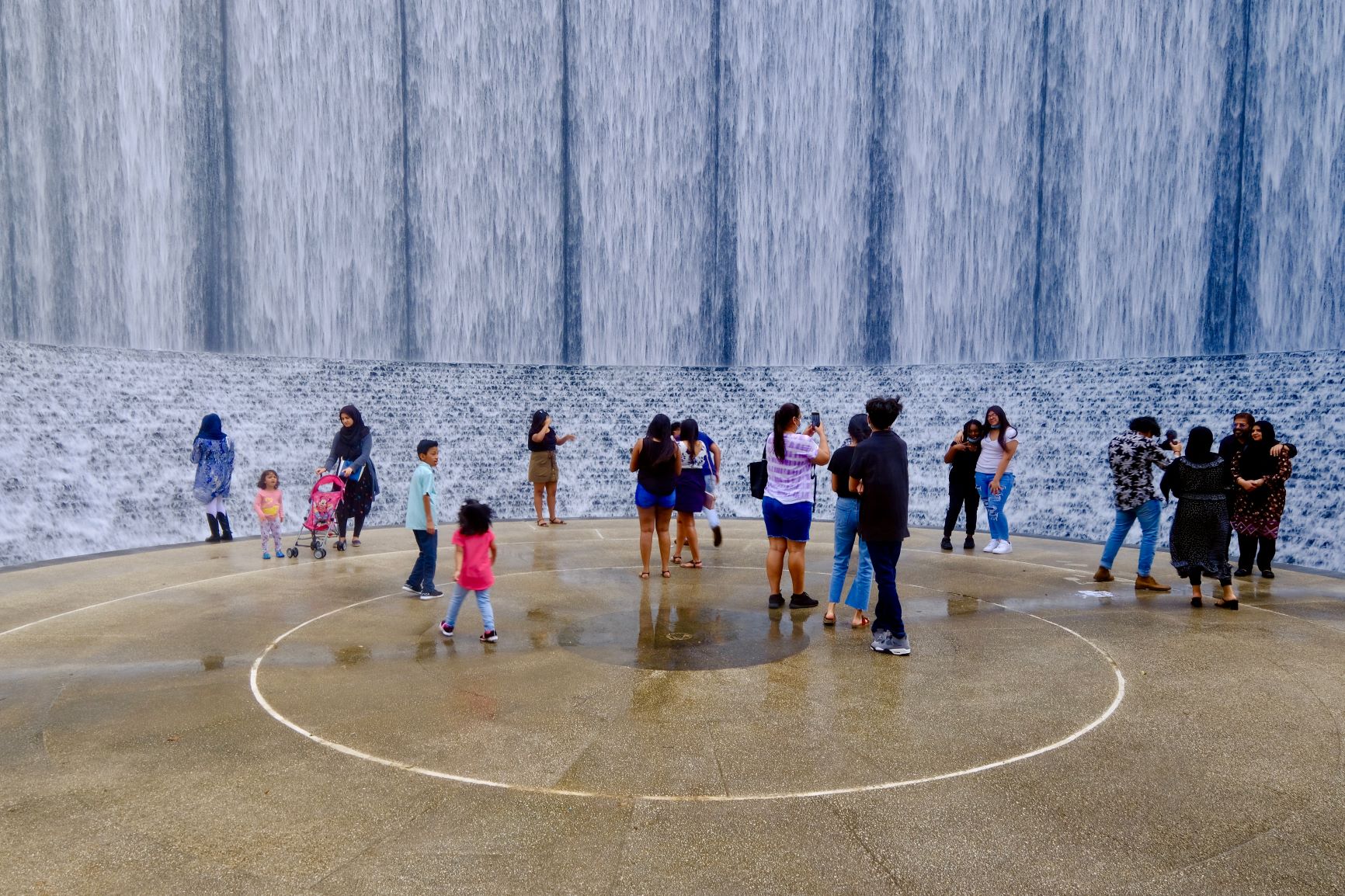 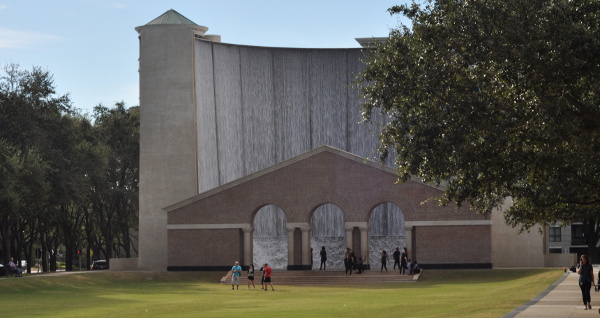 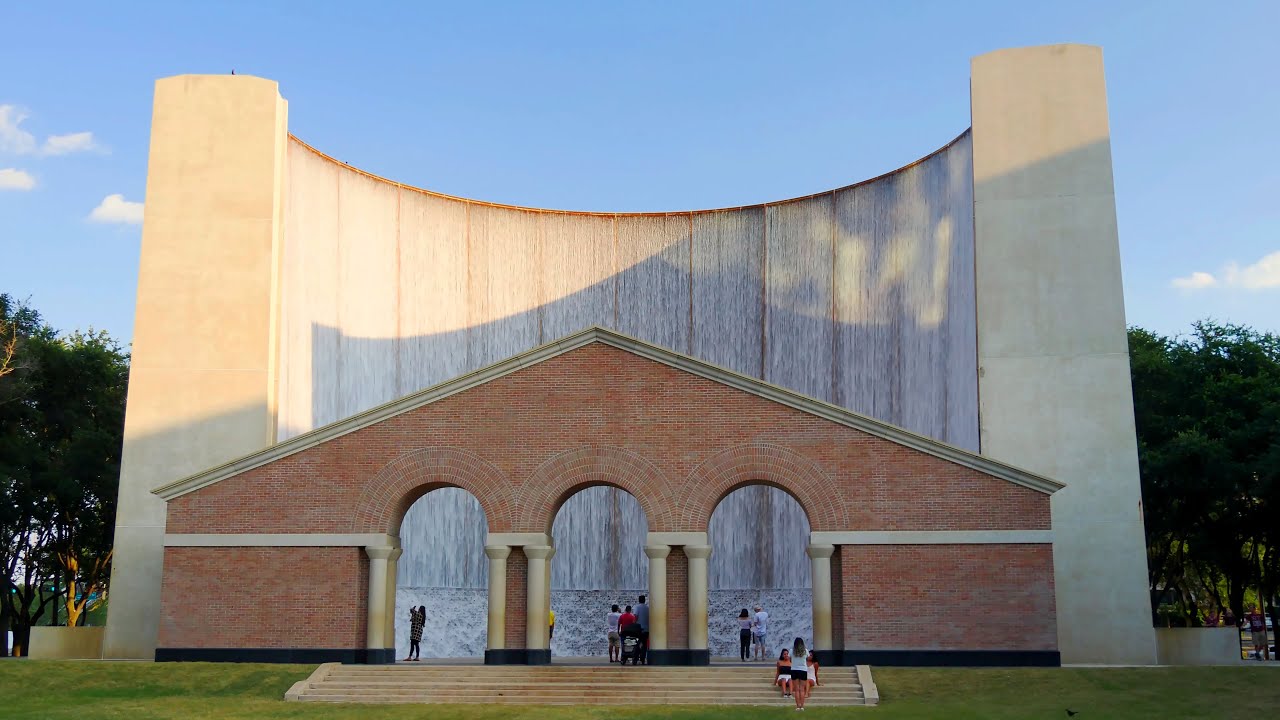 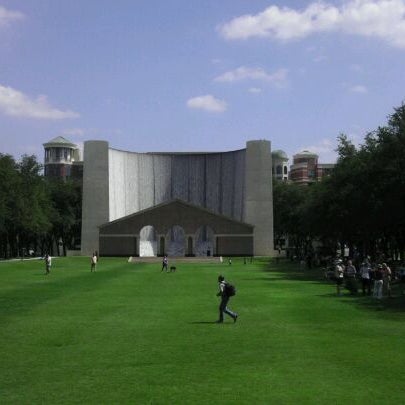 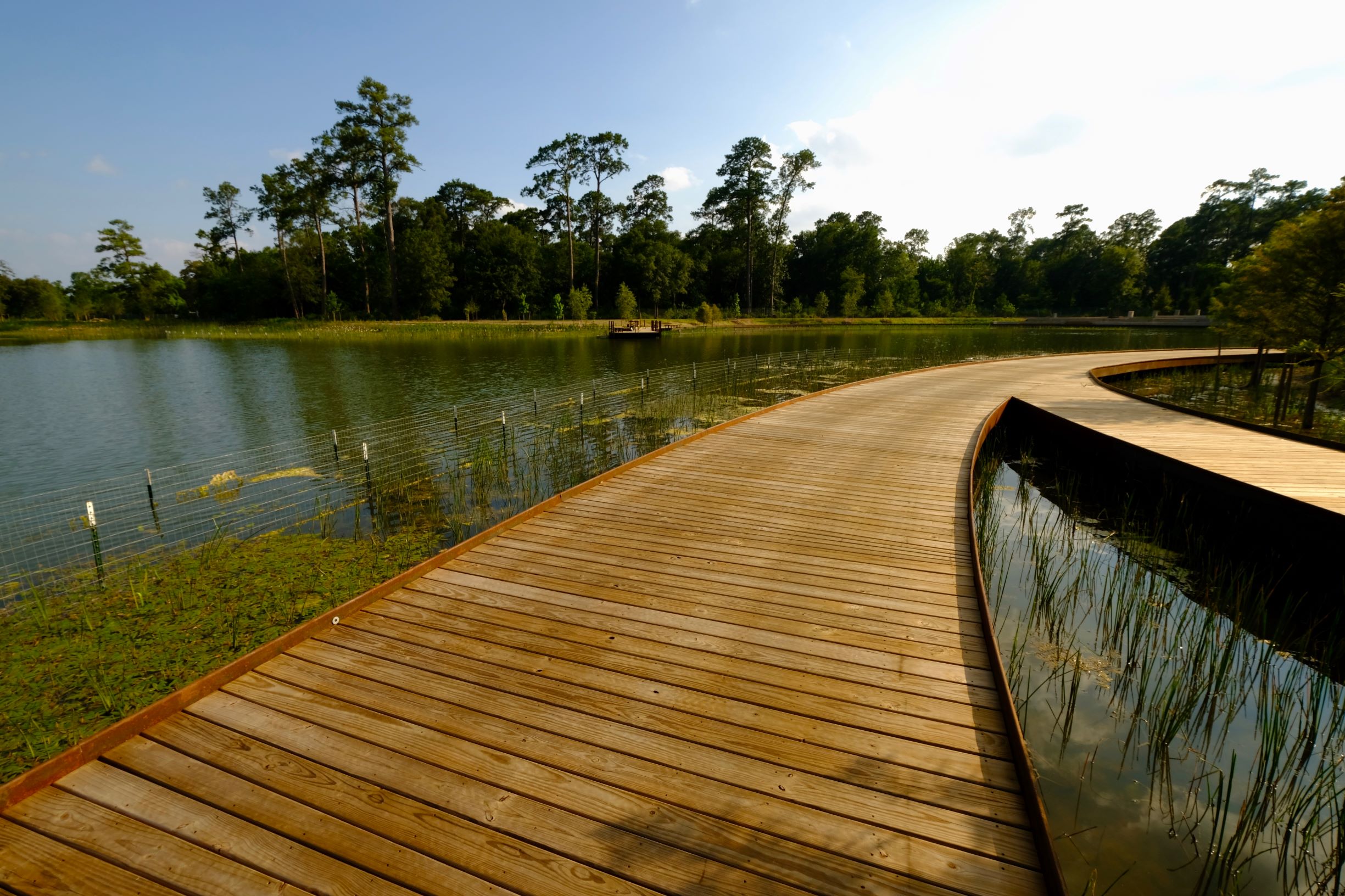 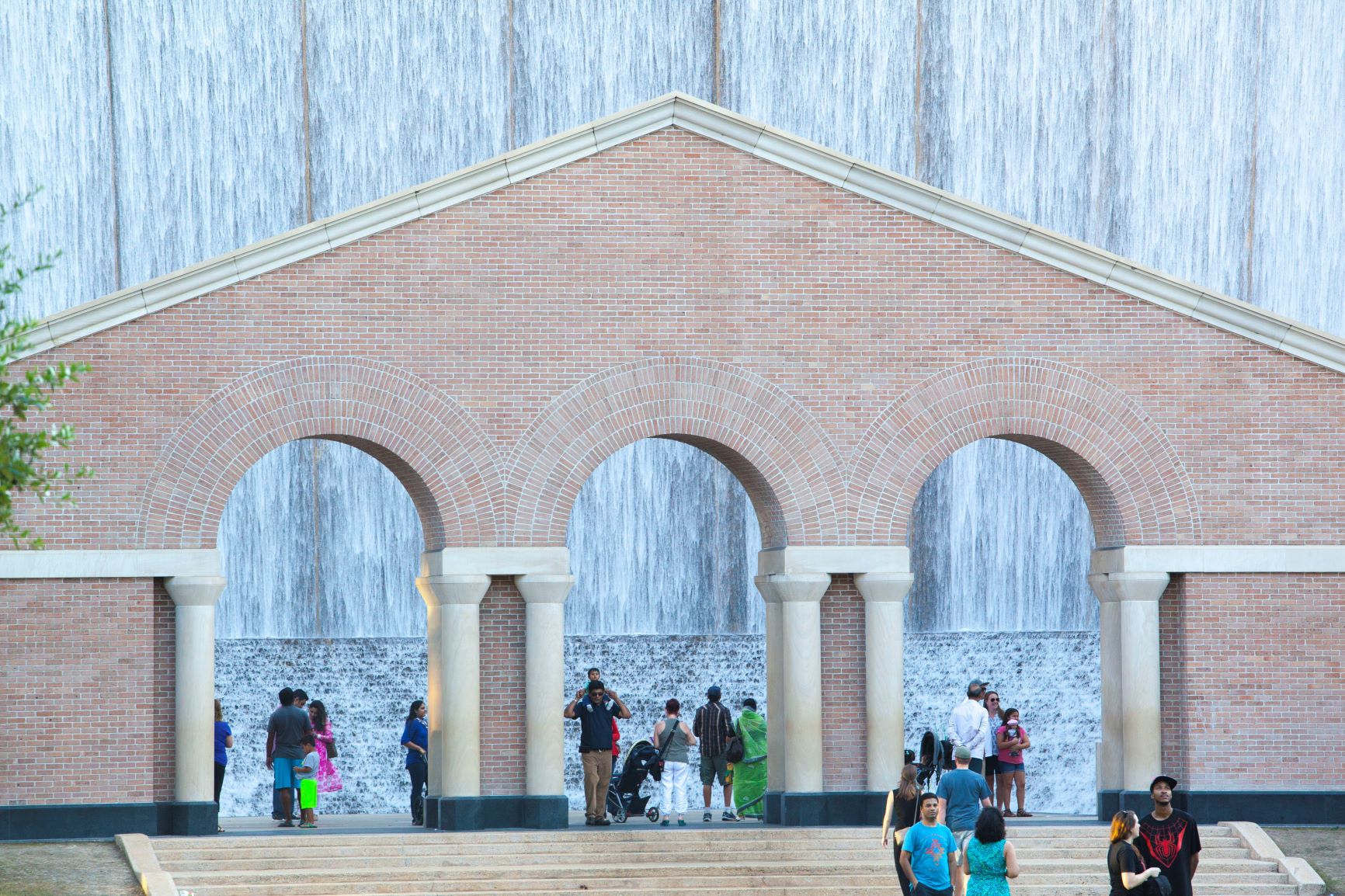 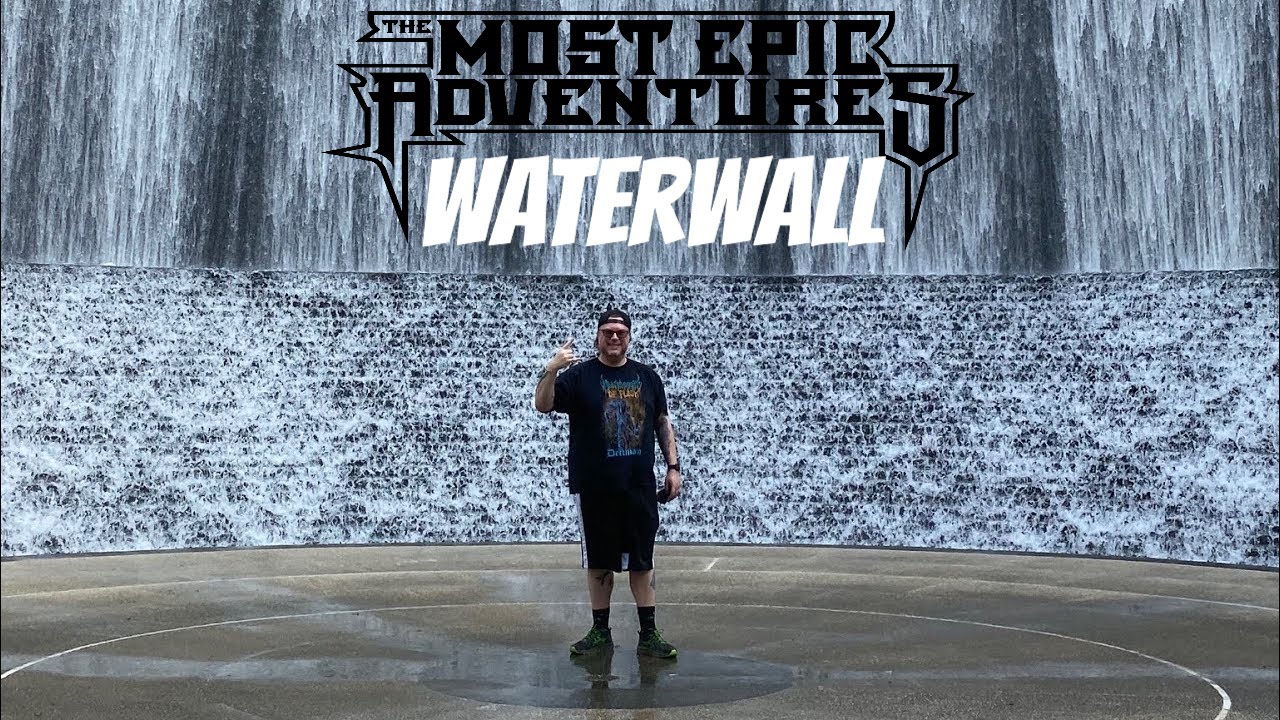 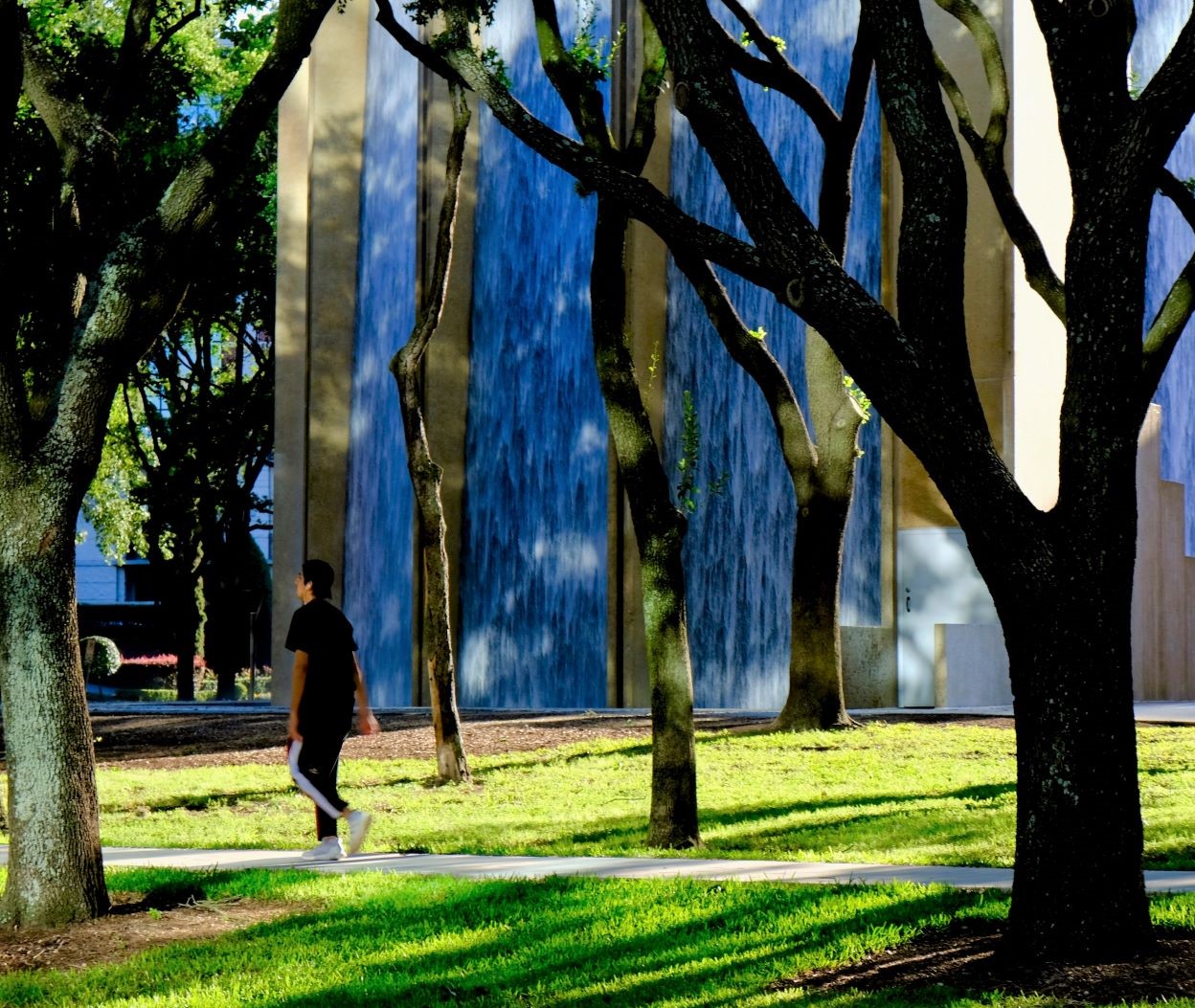 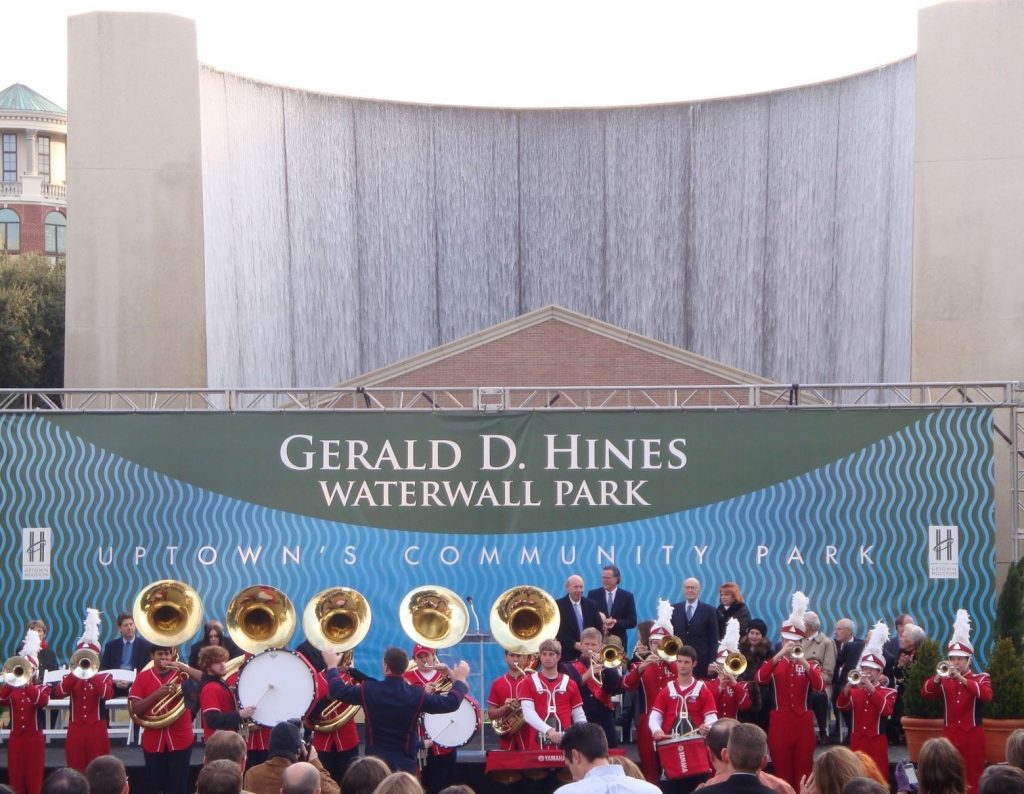 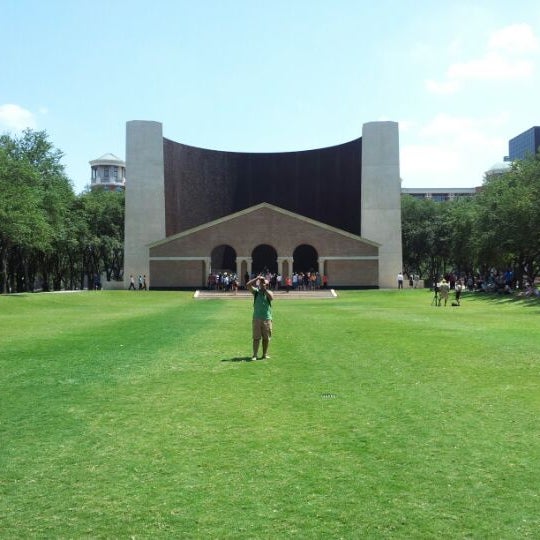 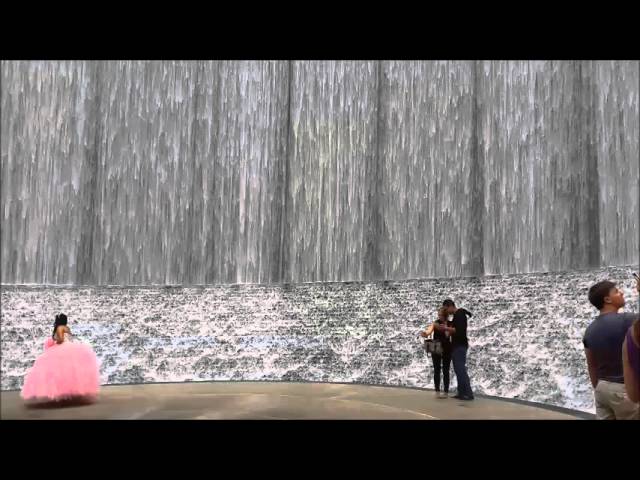 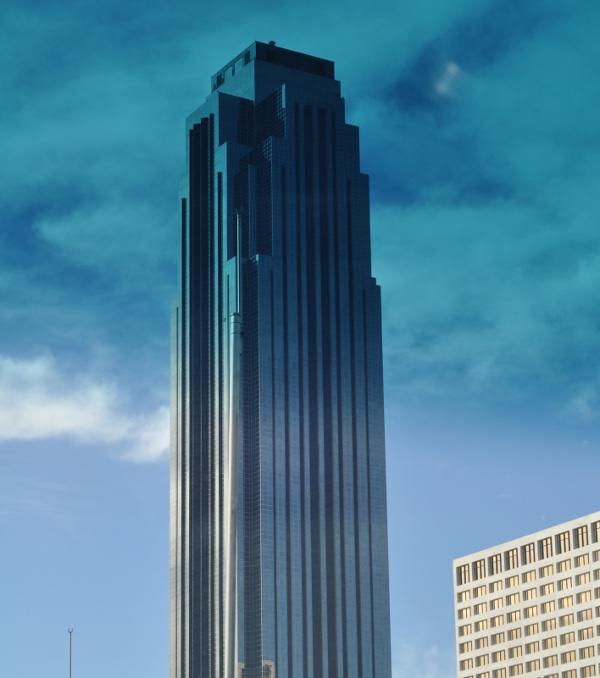 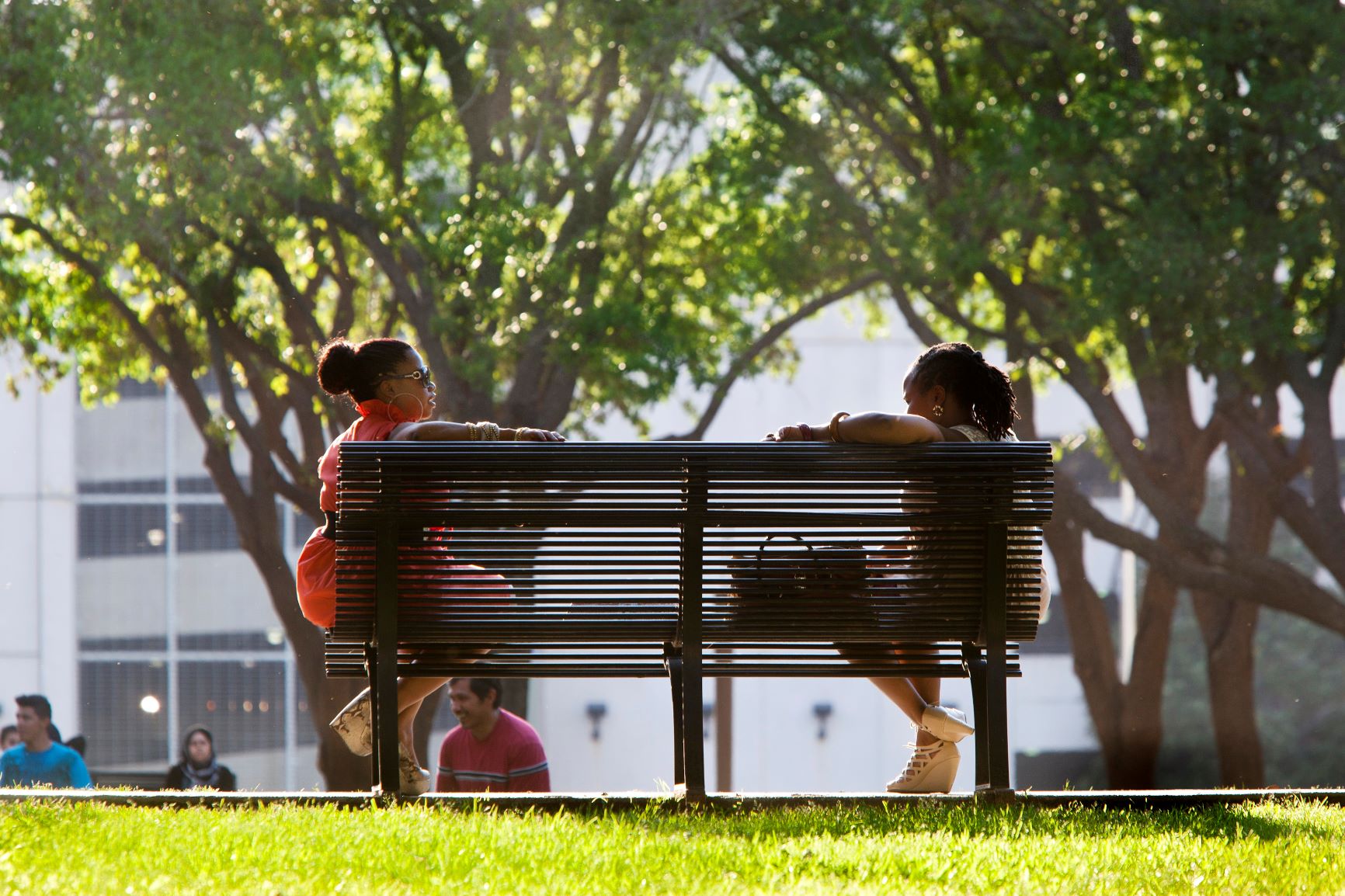 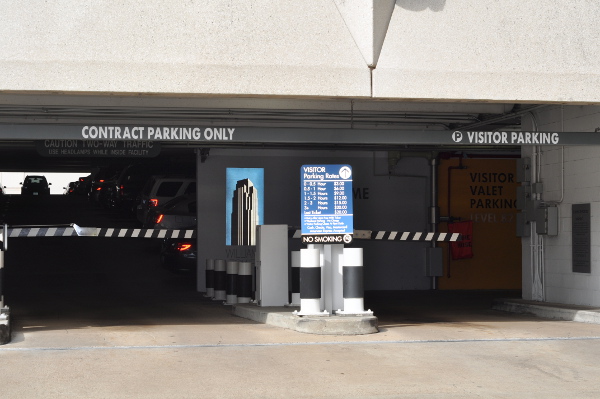