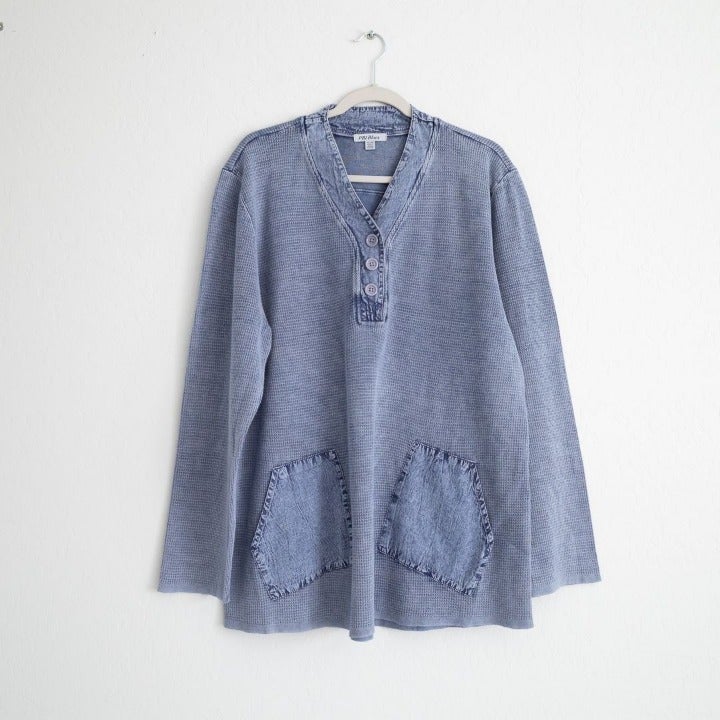 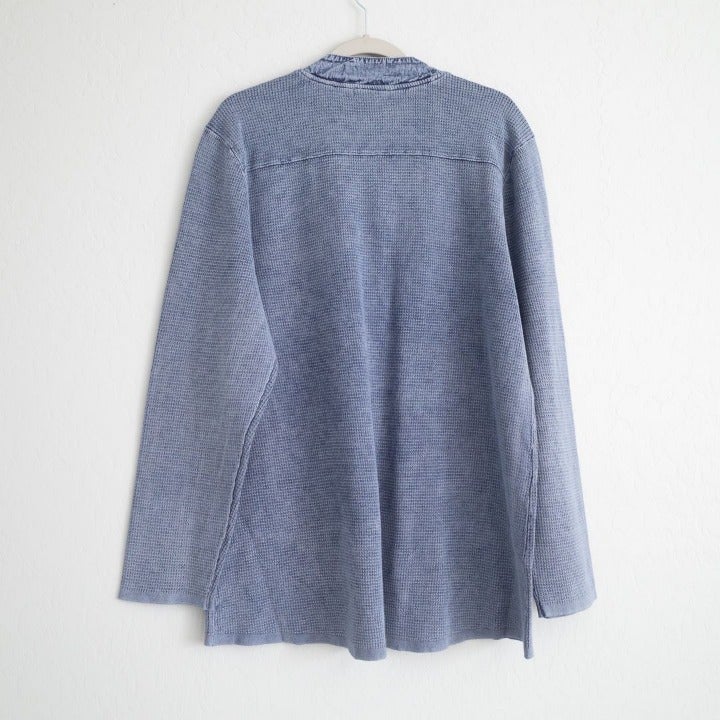 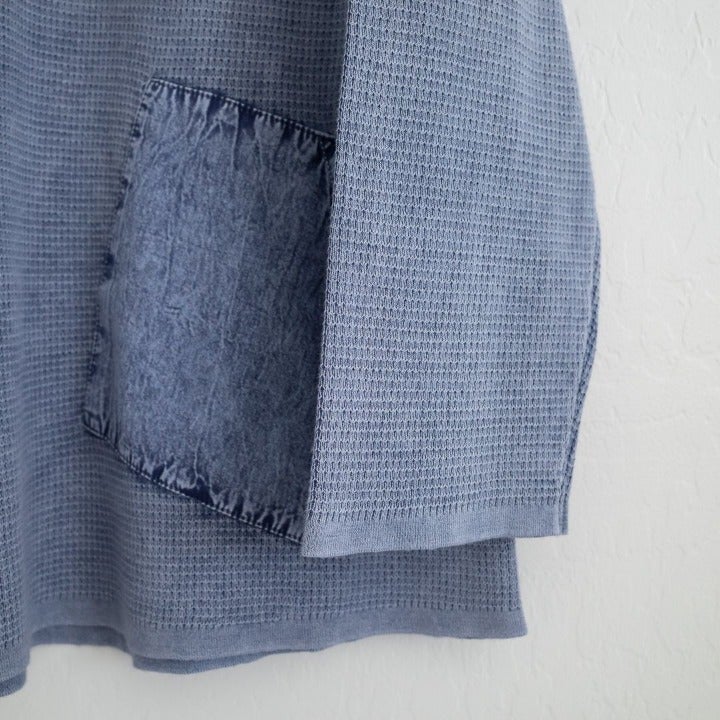 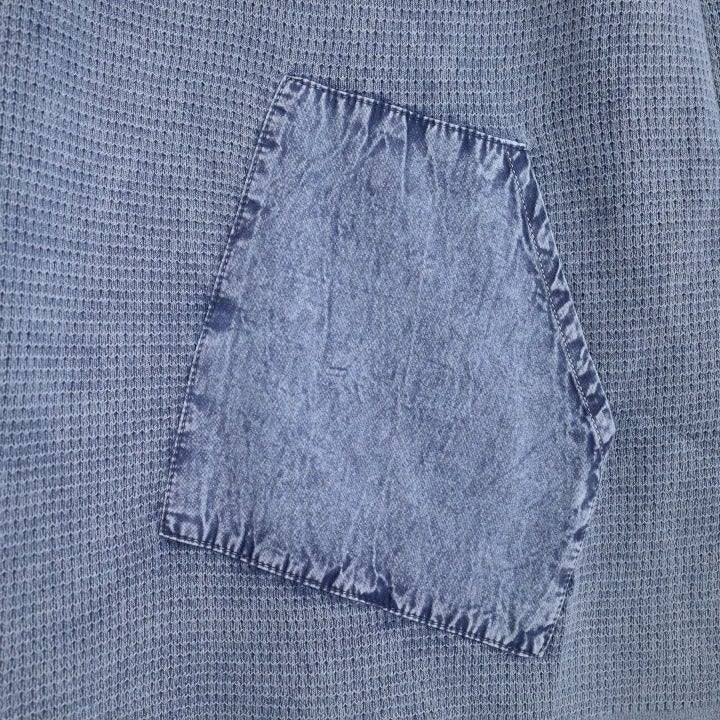 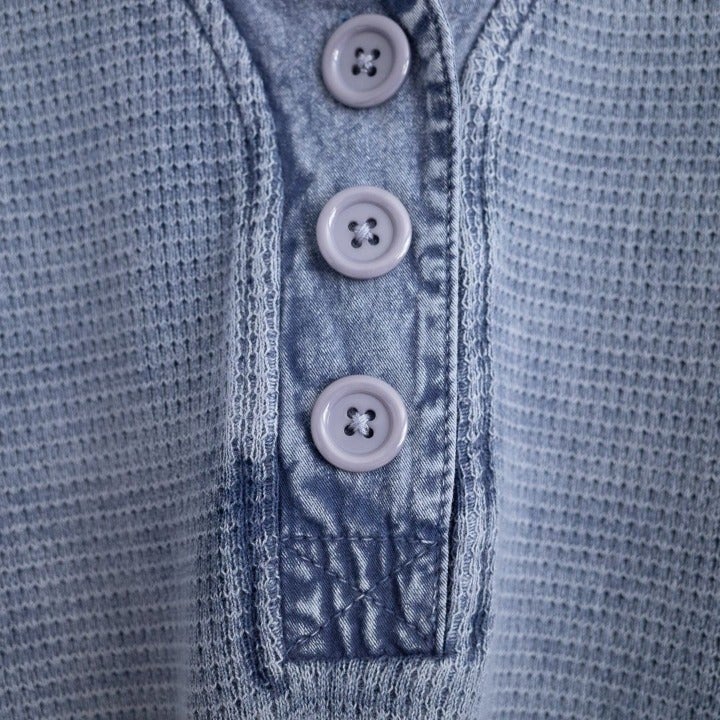 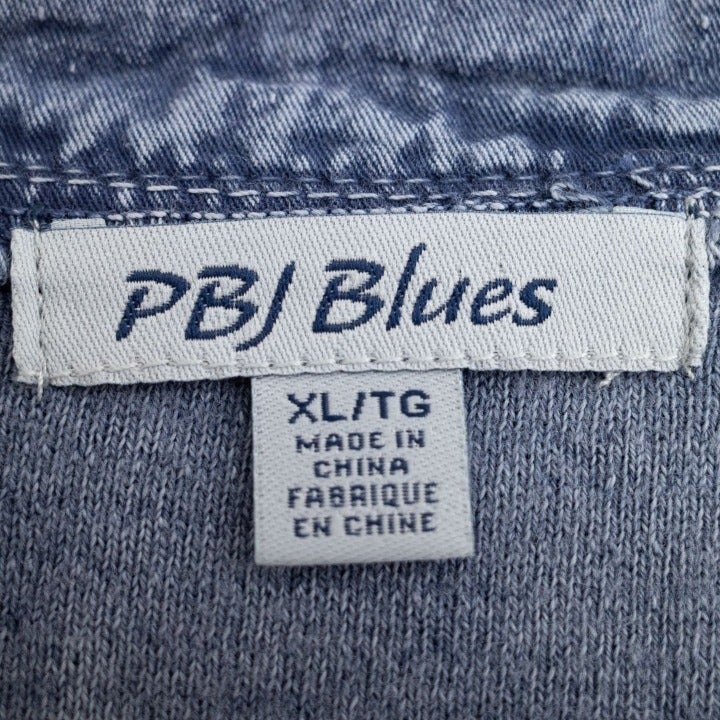 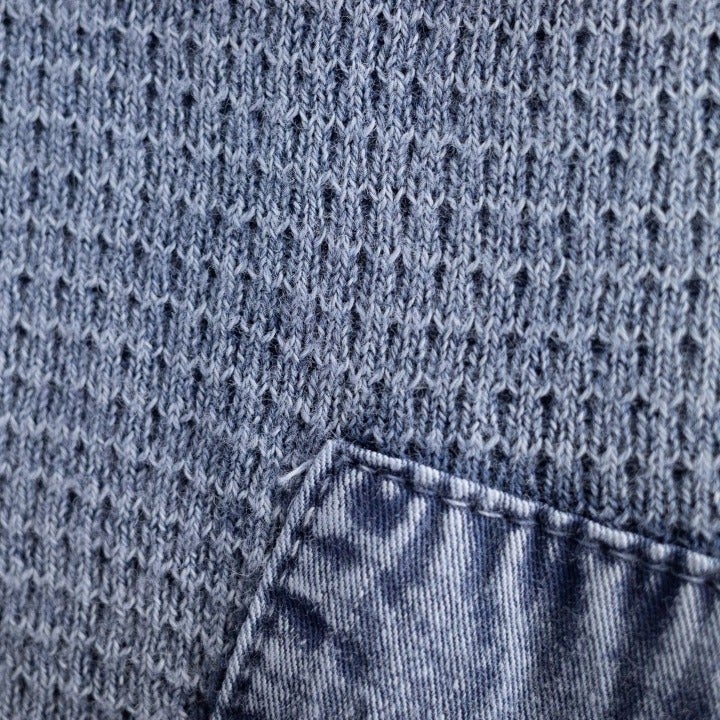 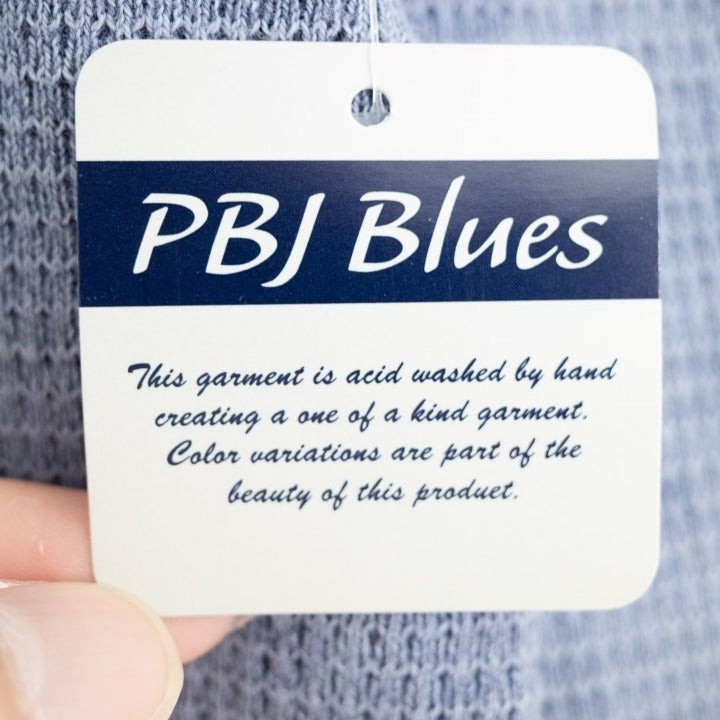 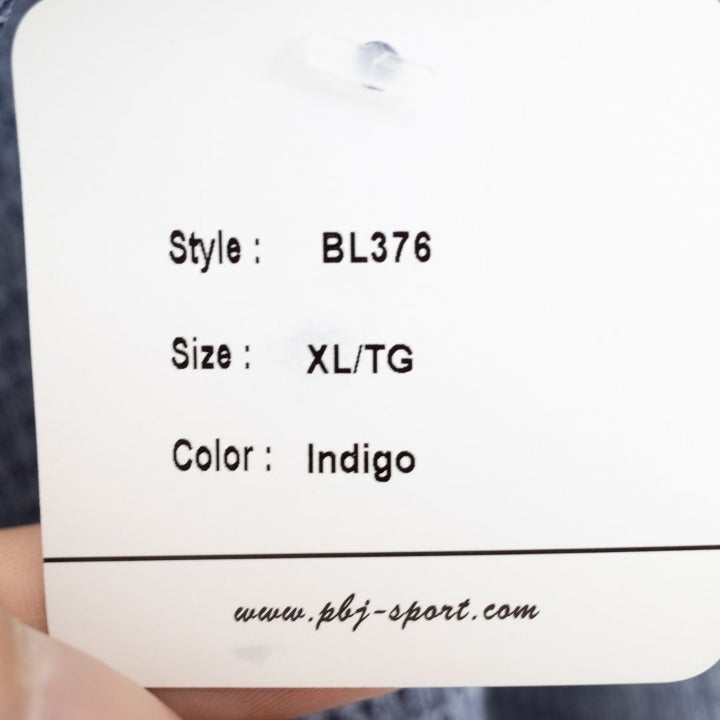 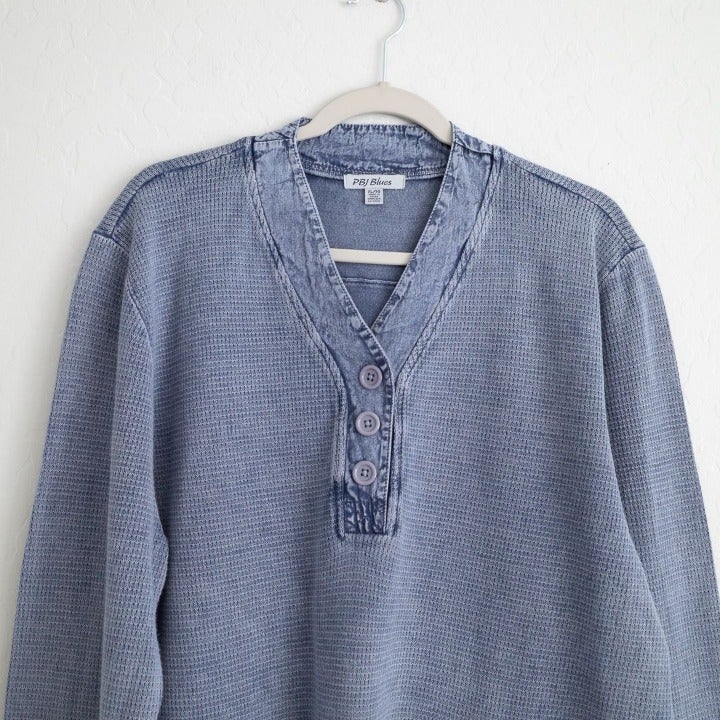 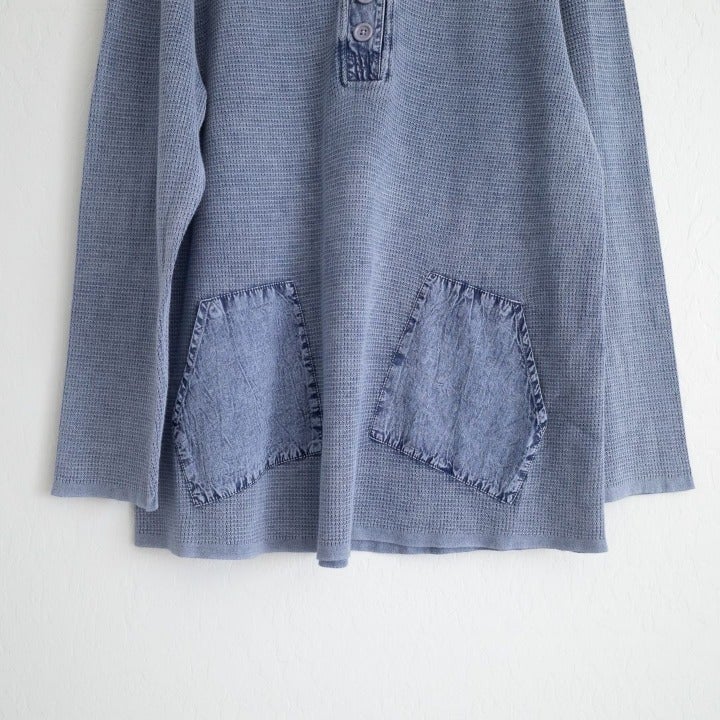 This 100% cotton tunic is one of a kind. It has been acid washed by hand creating a one of a kind garment. PBJ Blues has different color variations for every piece. Also, it is NWT so has never been worn! It has a light blue/subtle purple tint to it. 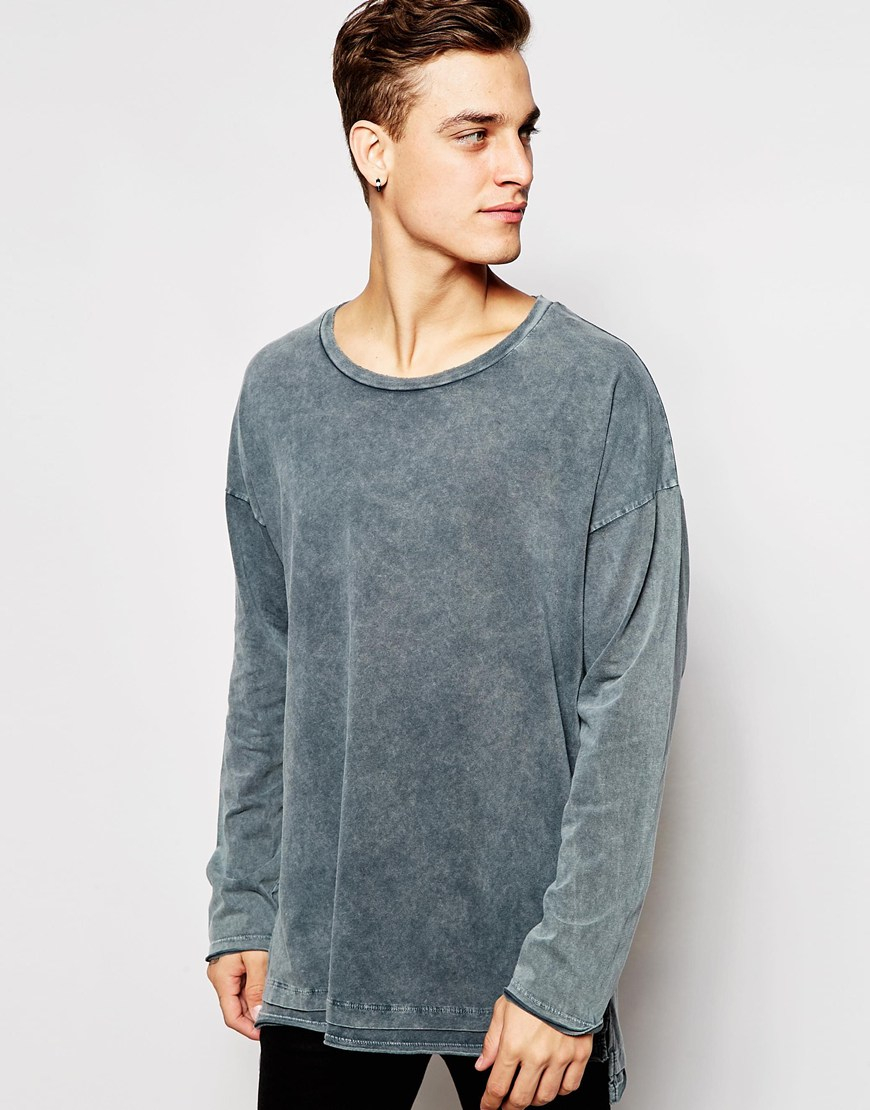 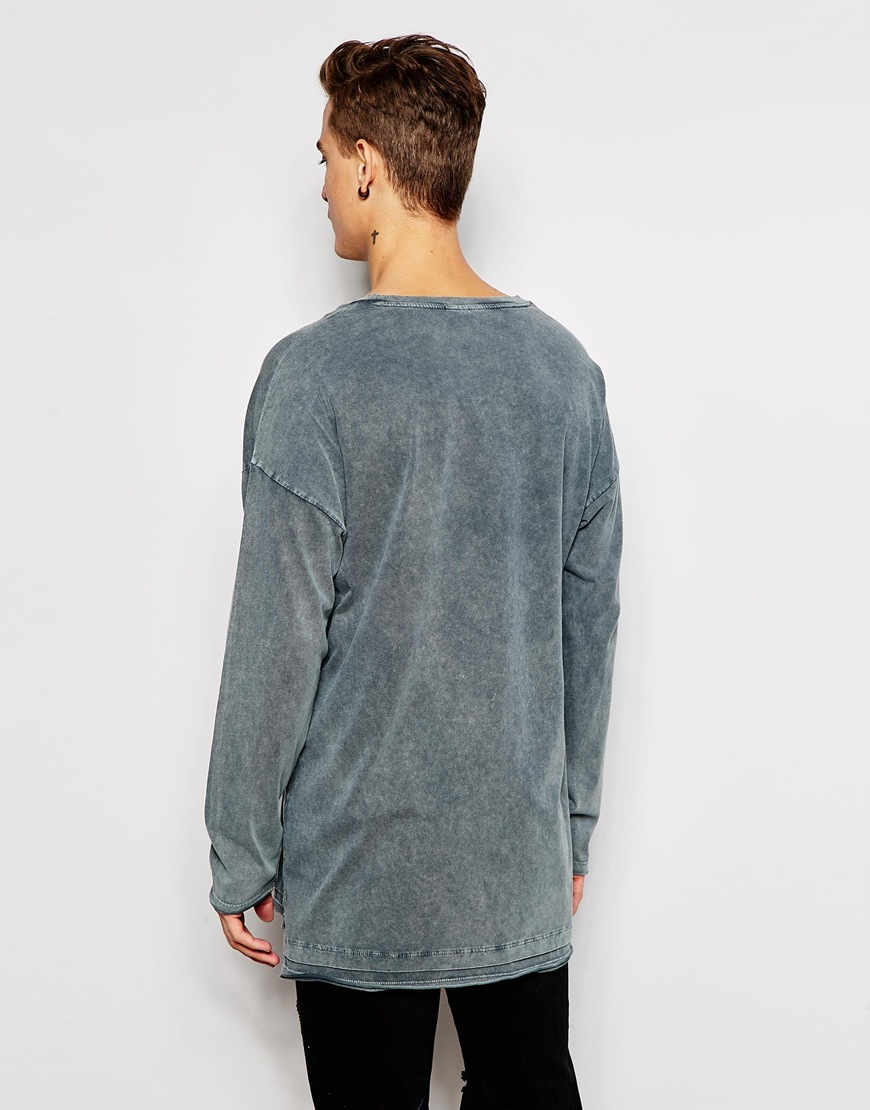 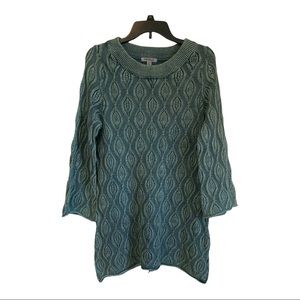 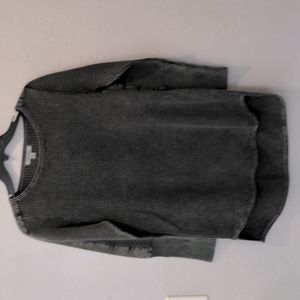 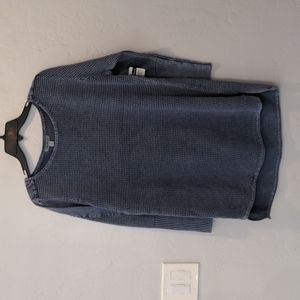 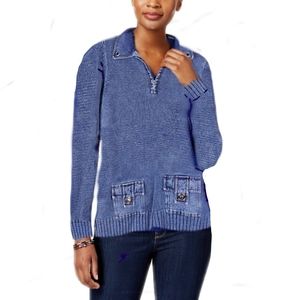 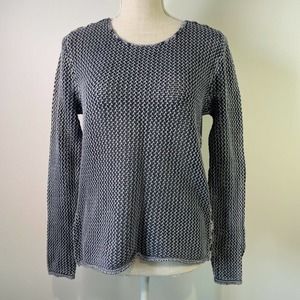