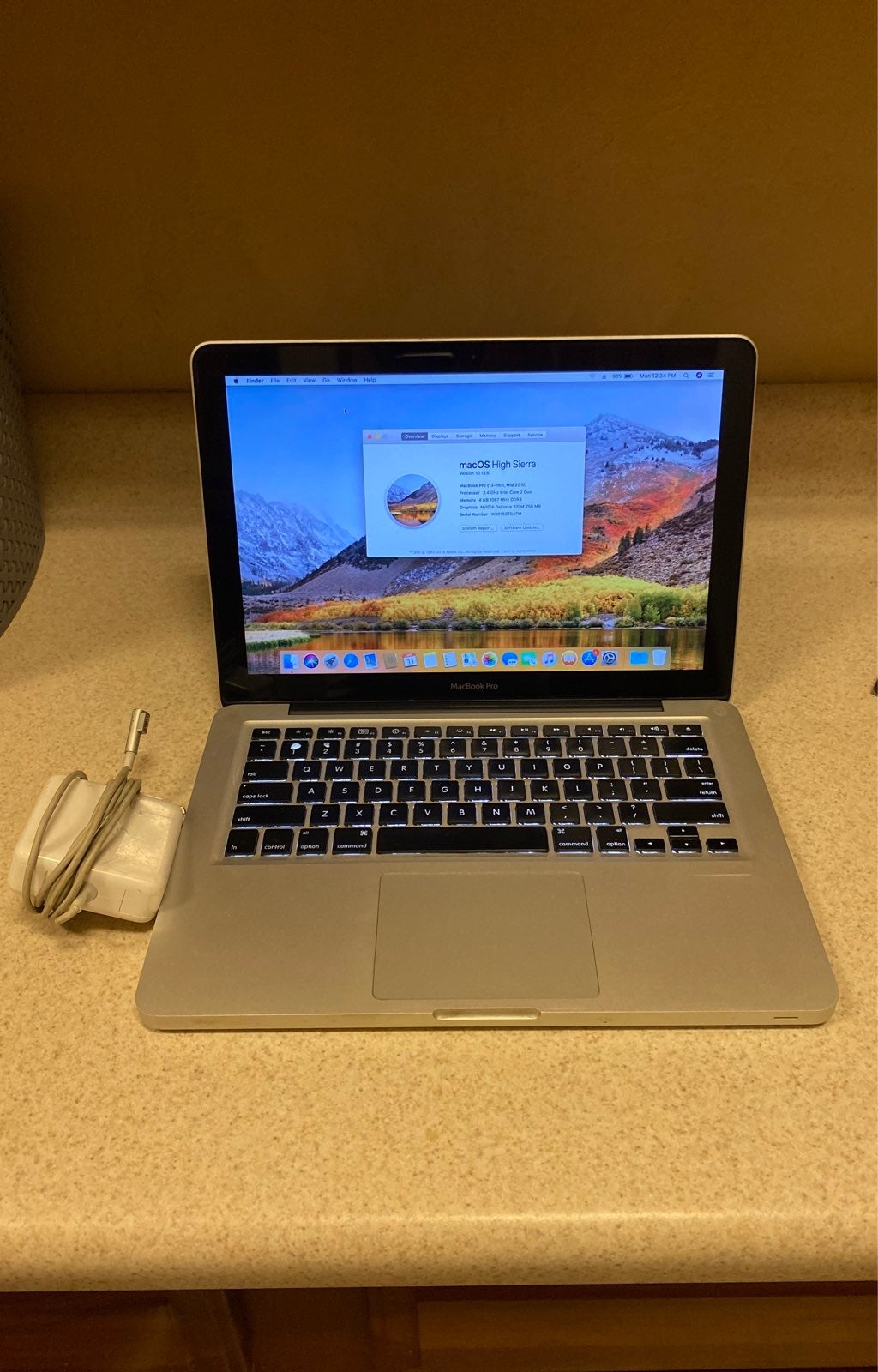 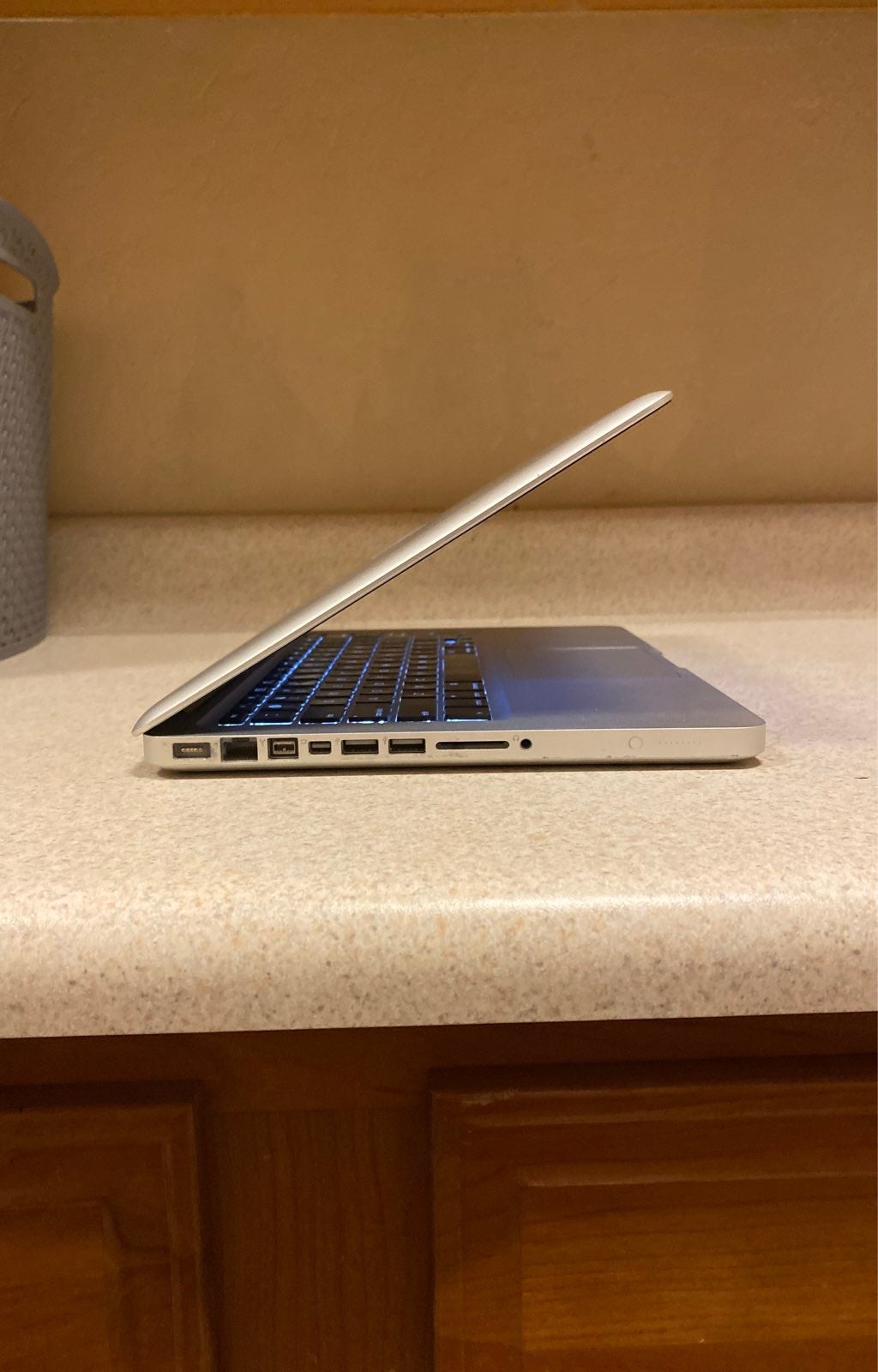 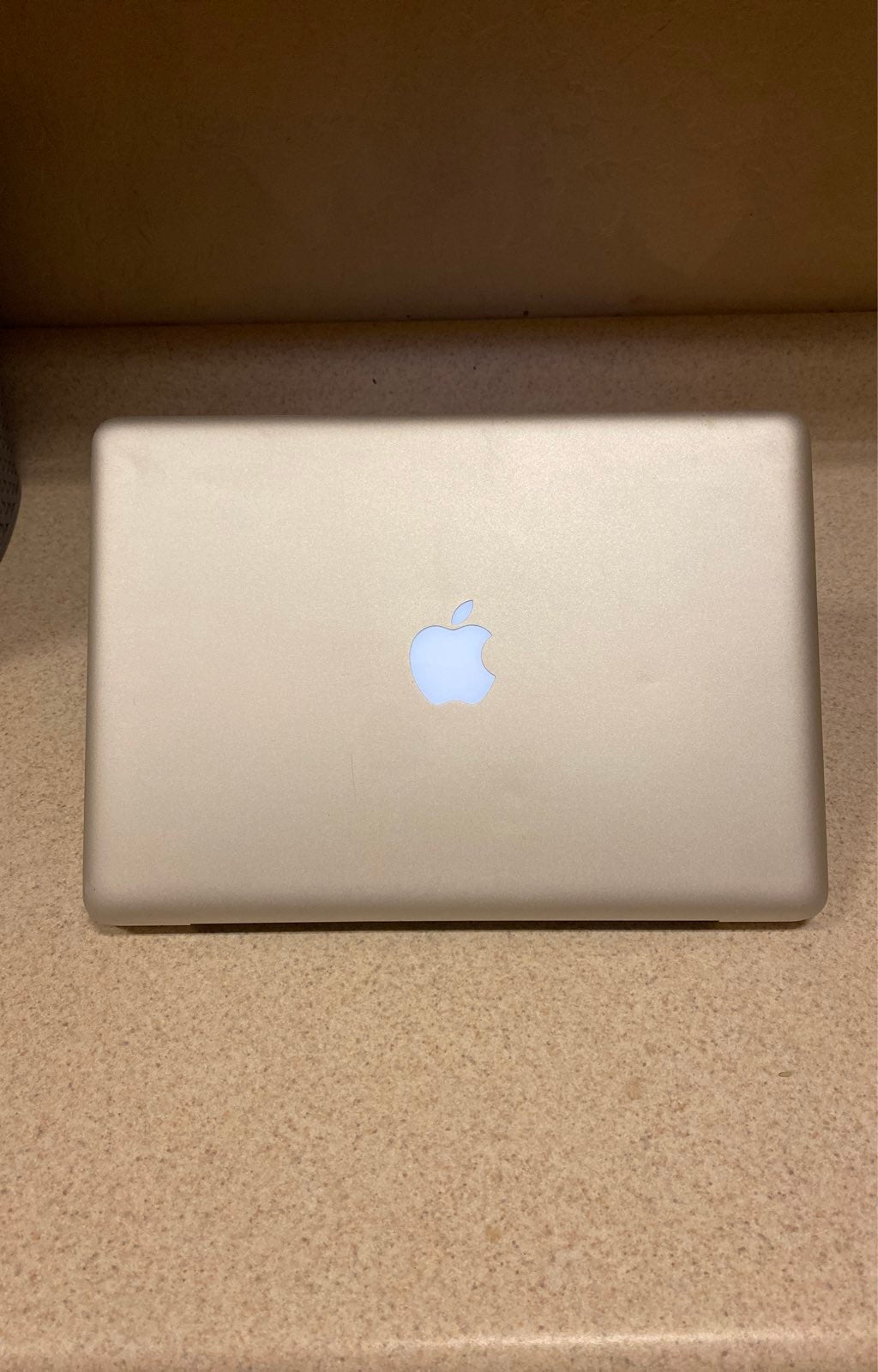 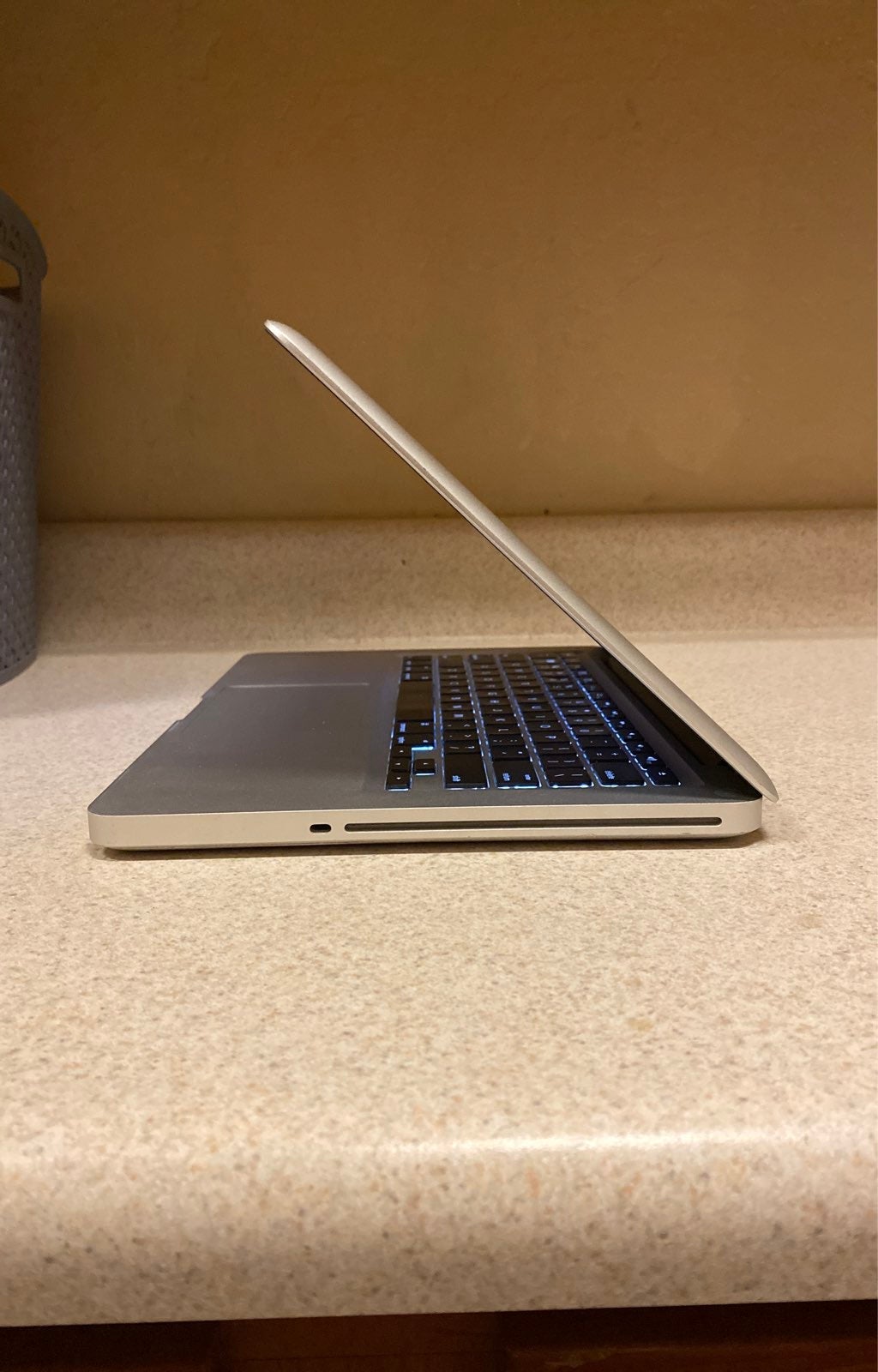 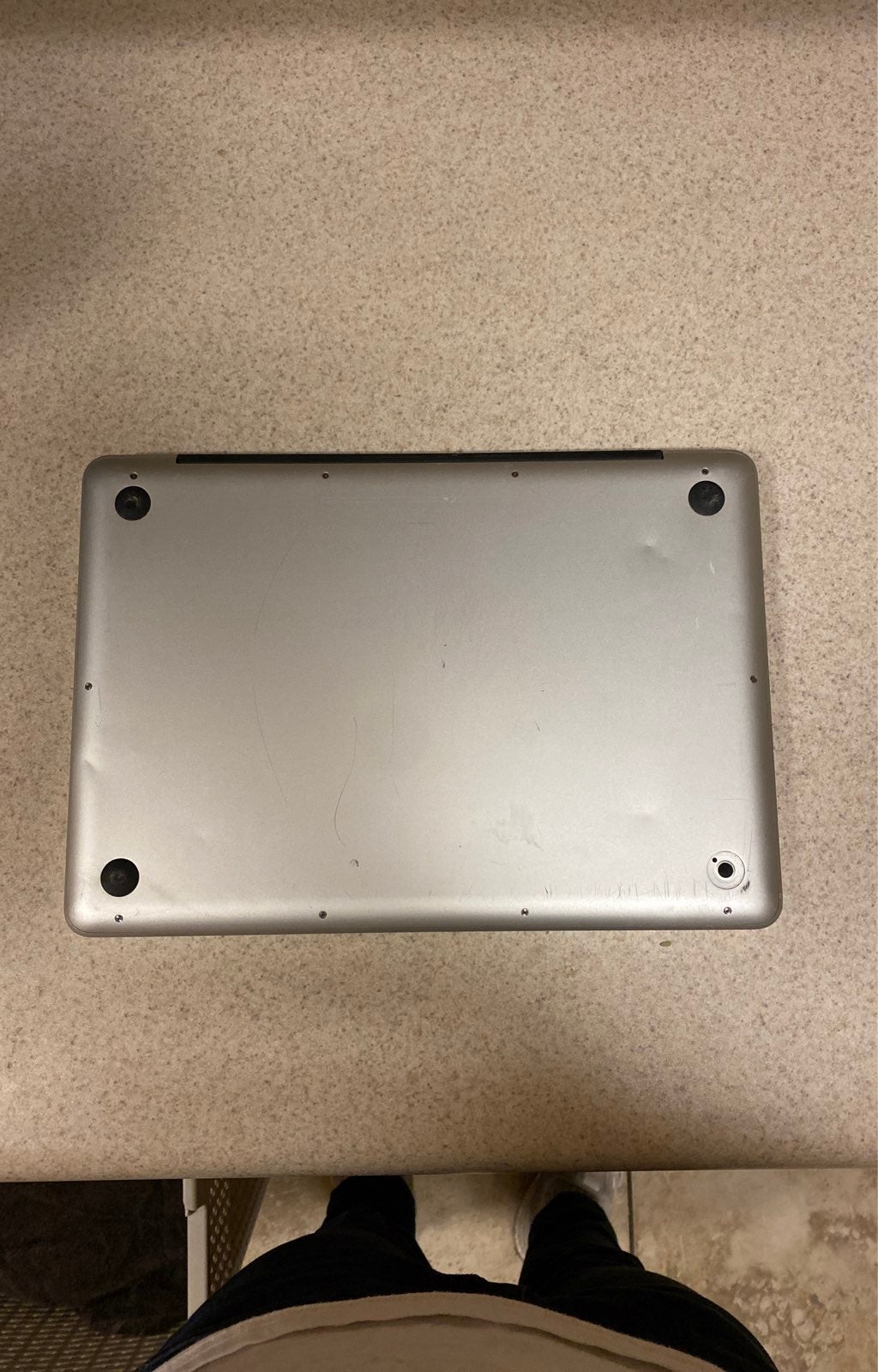 Fully functional. Comes with a charger and a new install of Mac IOS. 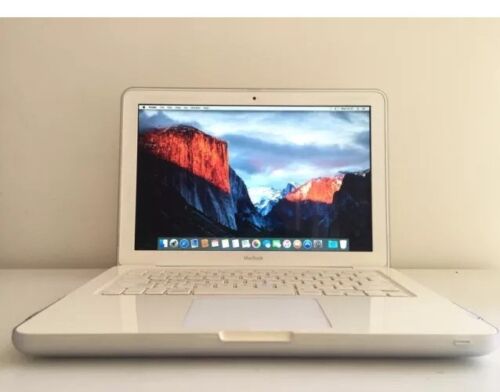 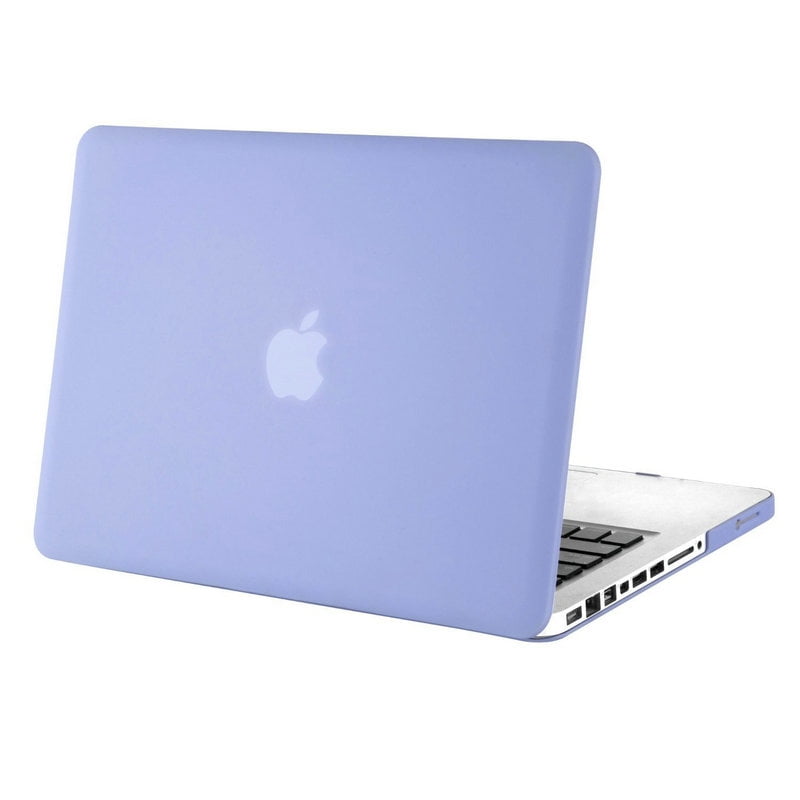 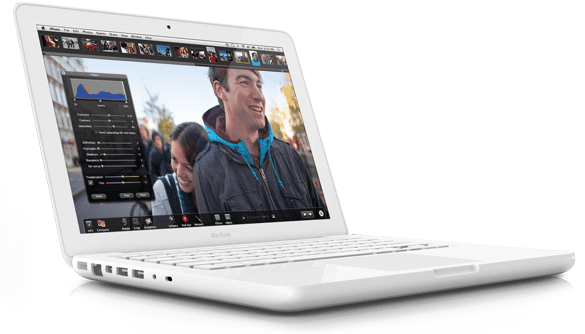 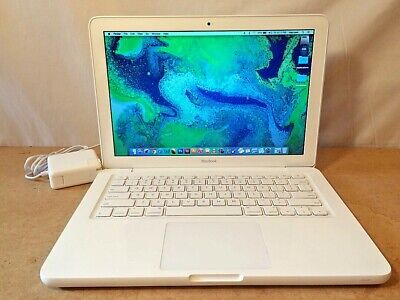 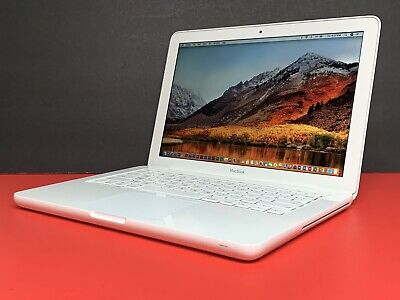 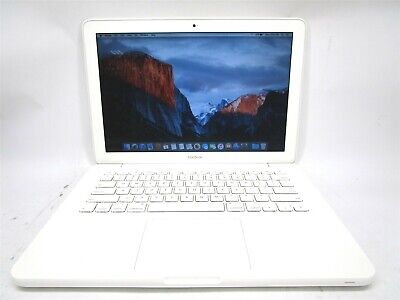 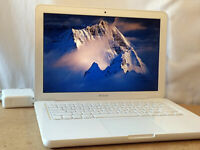 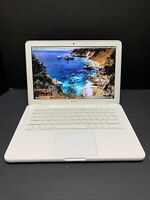 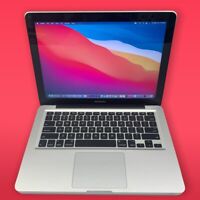 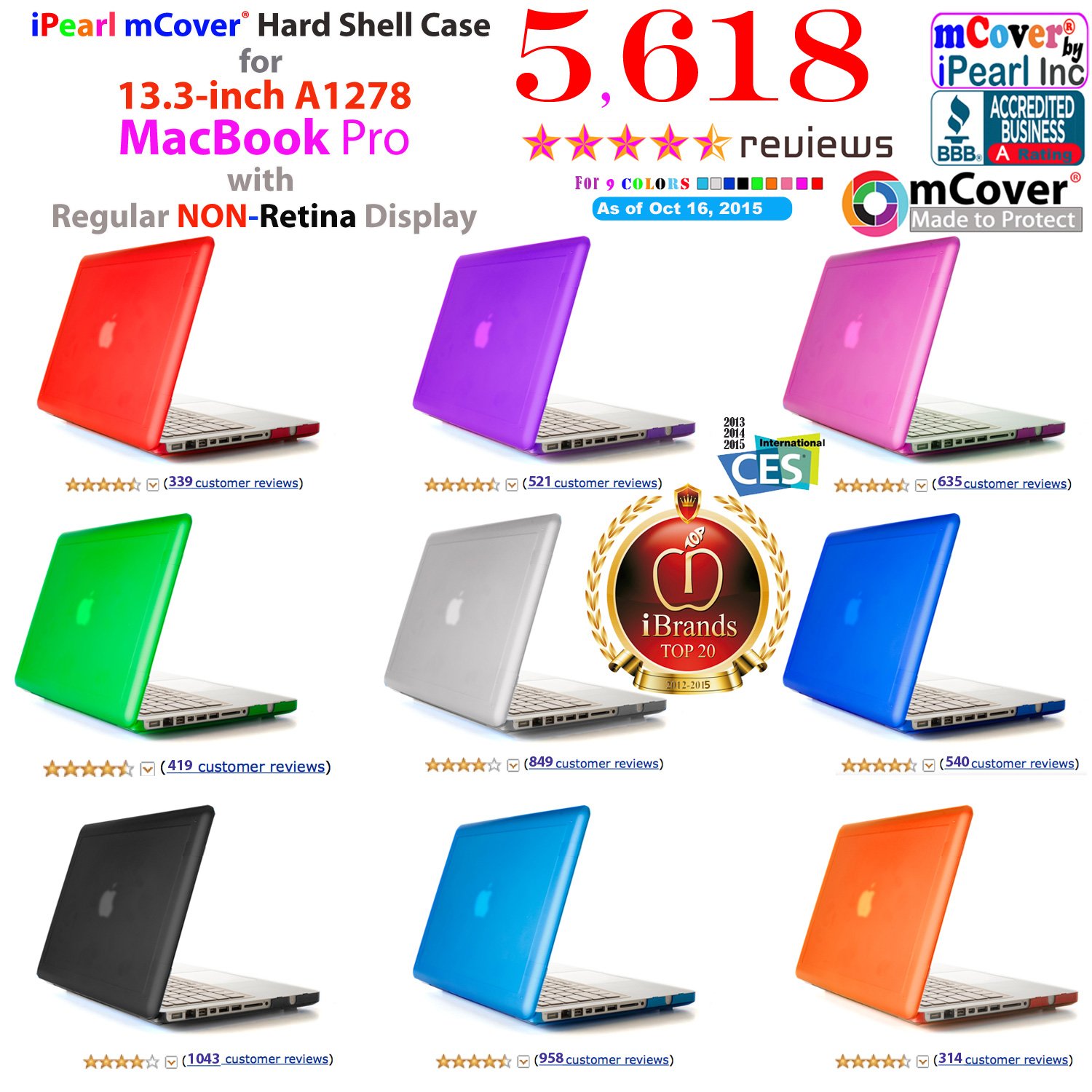 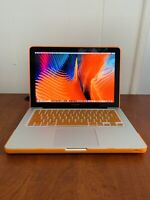 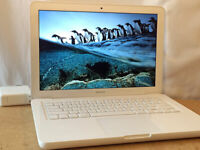 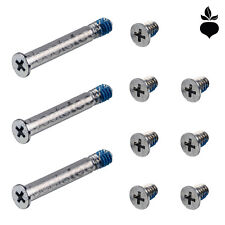