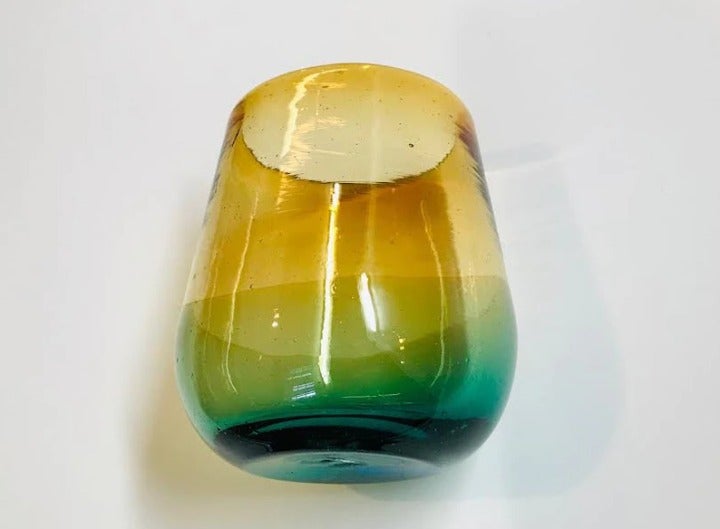 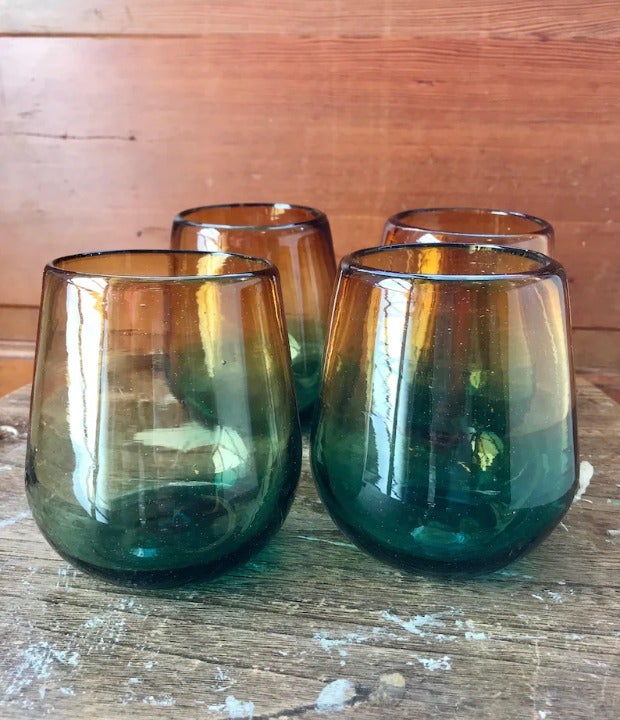 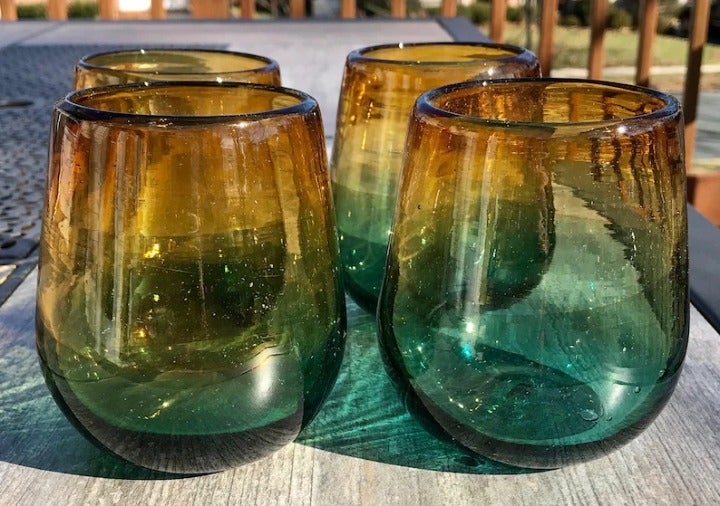 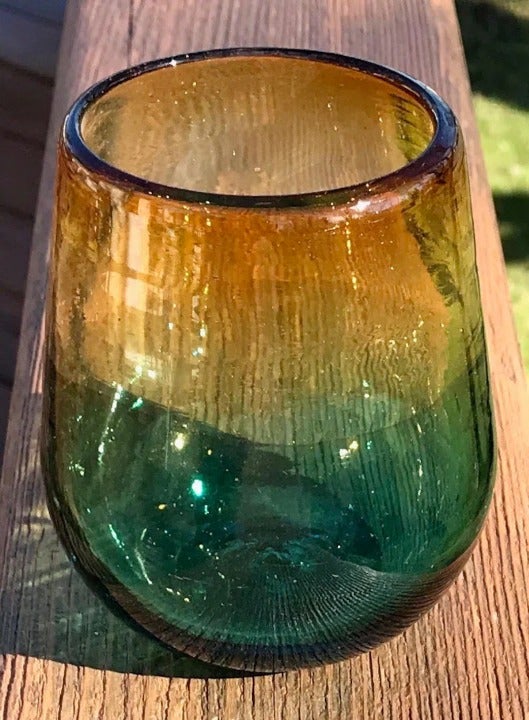 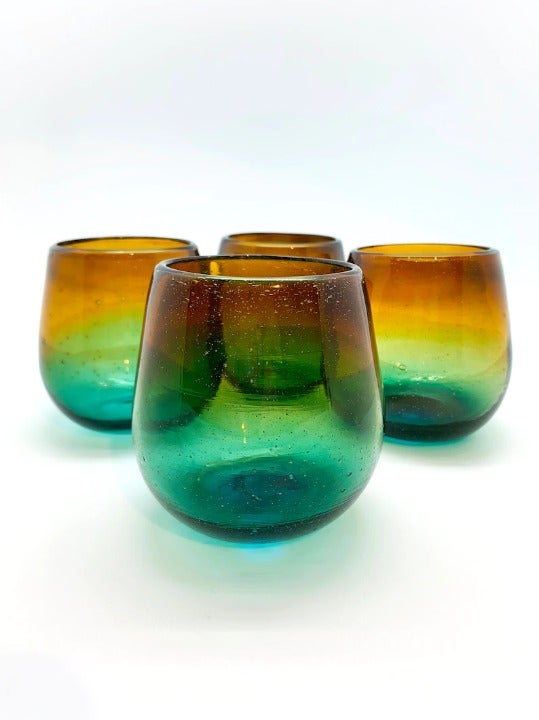 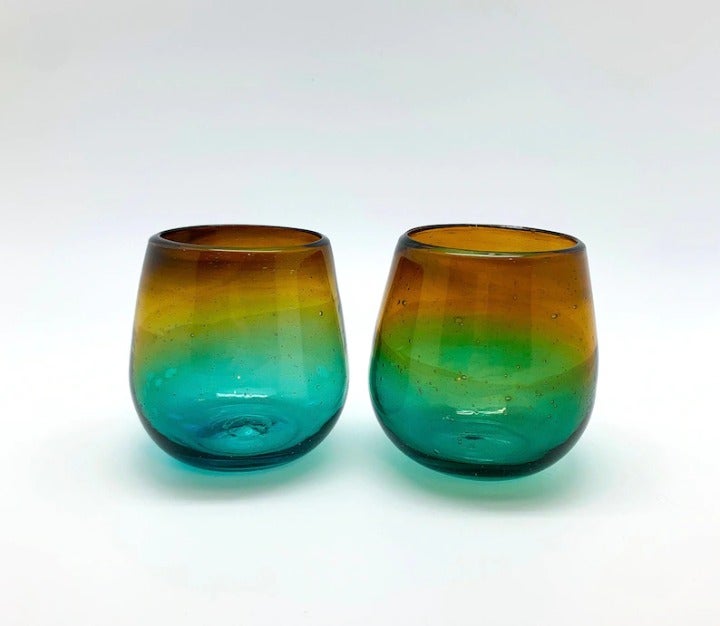 Beautiful artisan hand blown recycled glass wine/juice/water/mixed drink (set of 4) gradient blue to golden sun tan. A great gift for a beach house or housewarming. Eco chic style. Each piece is an individual piece of art and may vary slightly in size and shape. Sturdy thick glass. 15 oz capacity. About. 4" Tall 3" Diameter Closing the Sustainability Cycle, Thank You for Buying Recycled! Eco-friendly material made from recycled glass. Handwash only 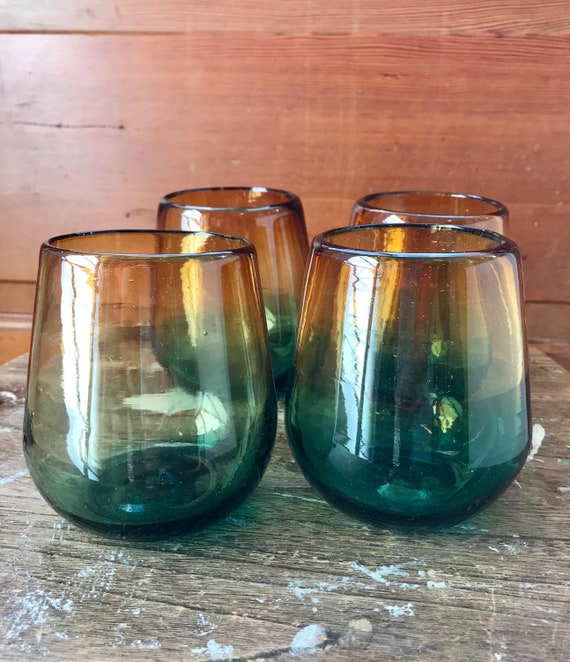 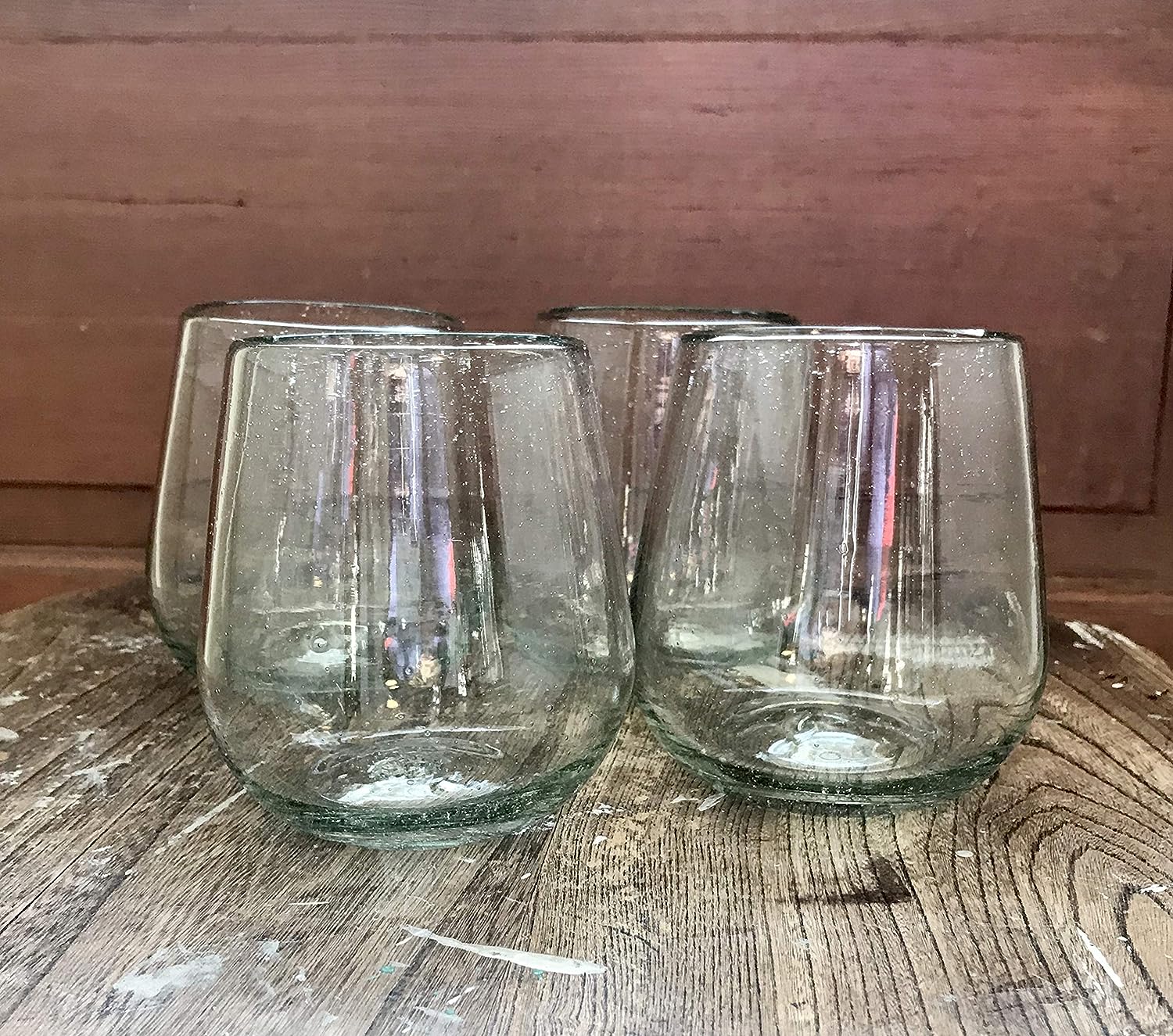 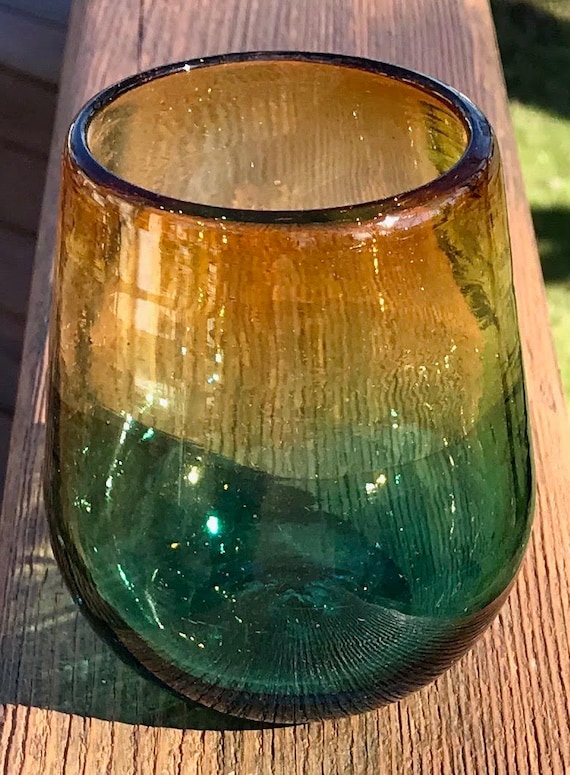 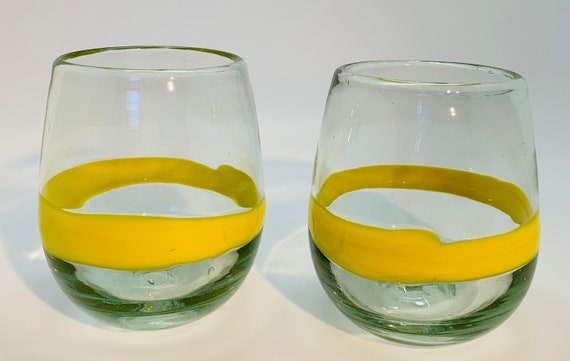 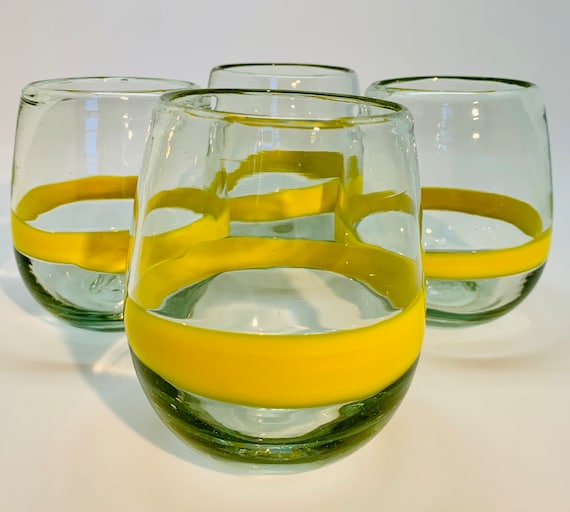 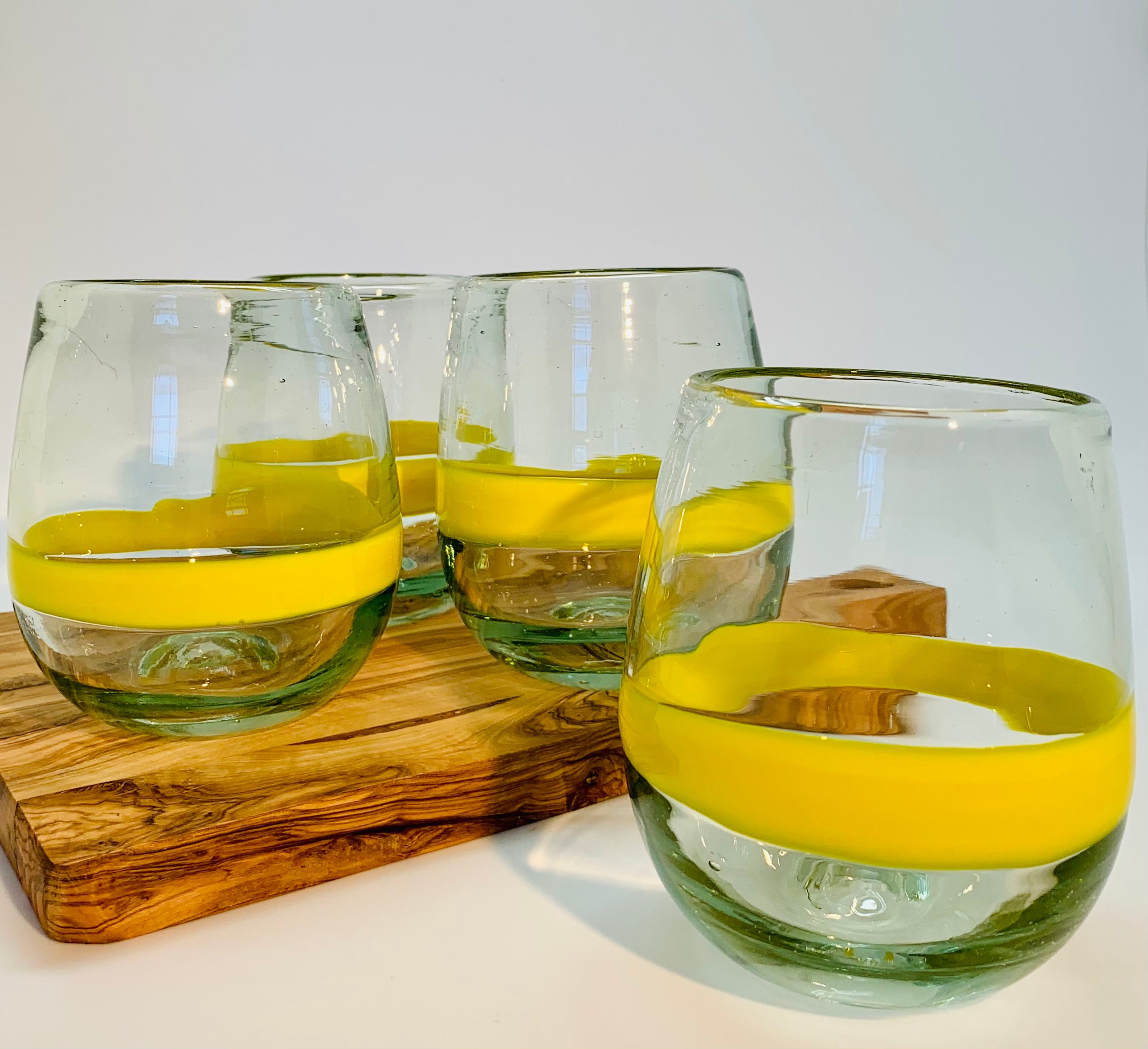 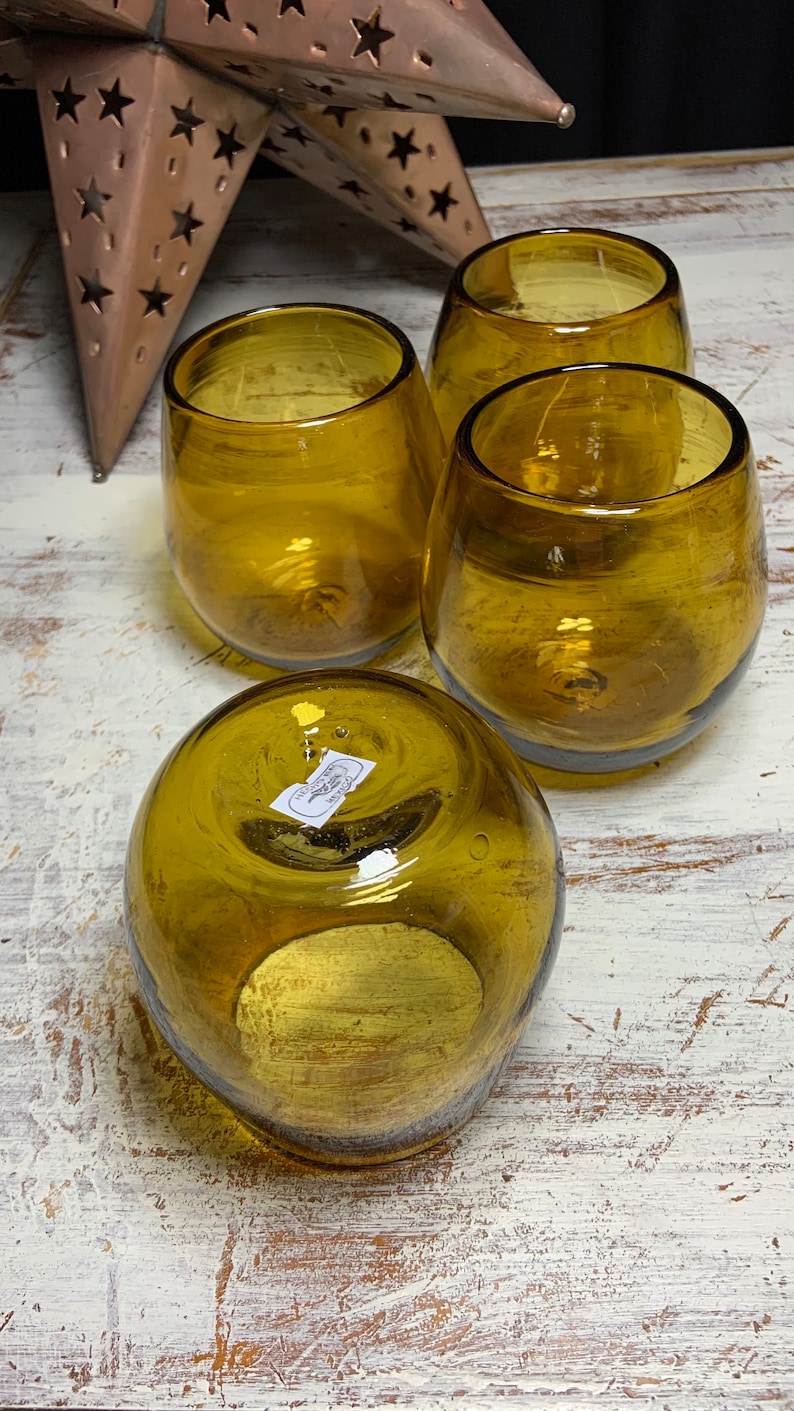 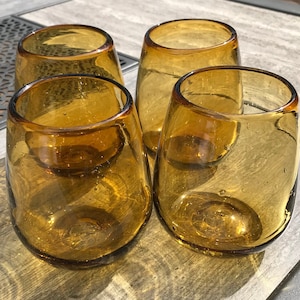 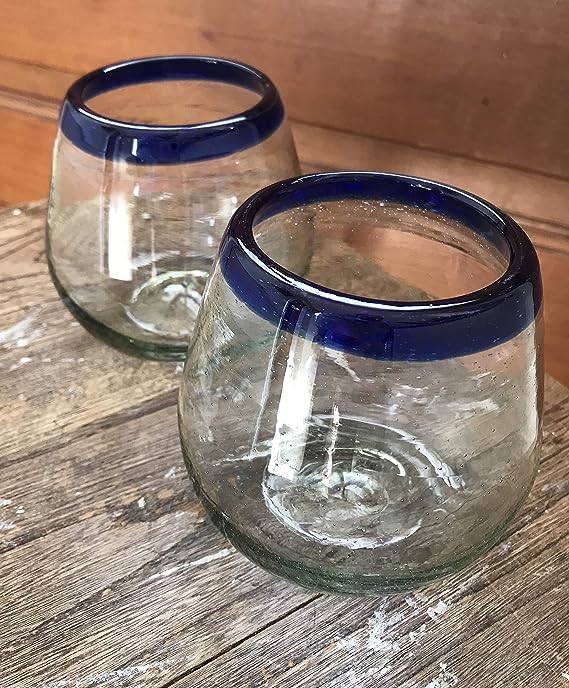 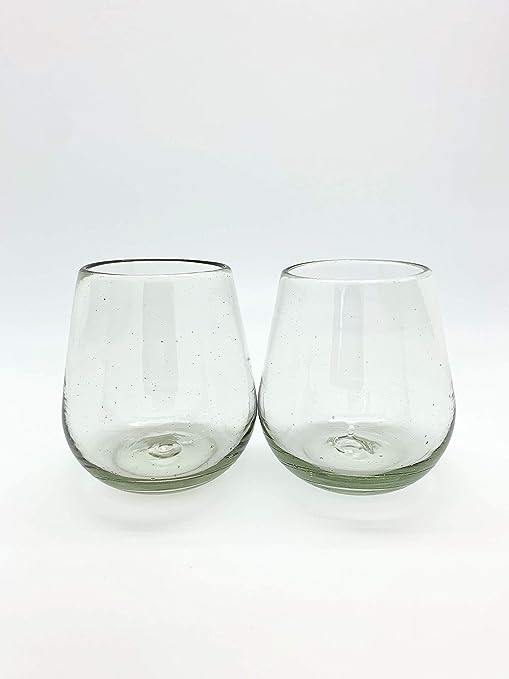 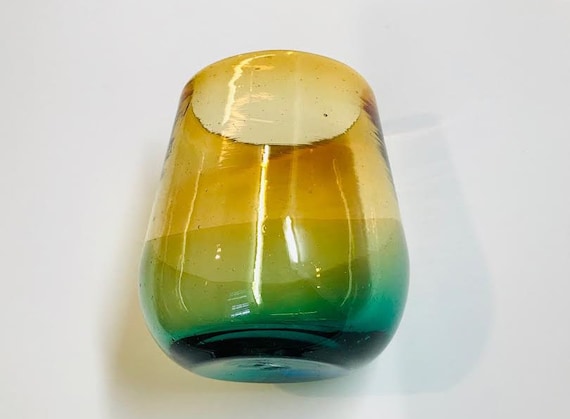 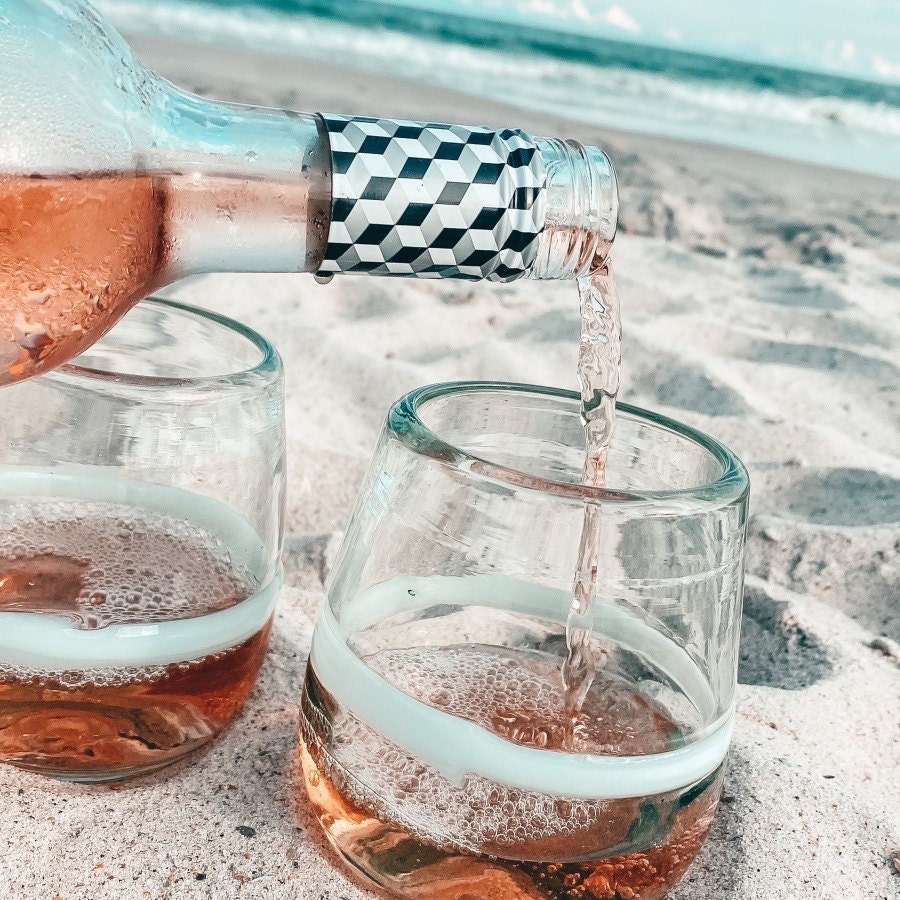 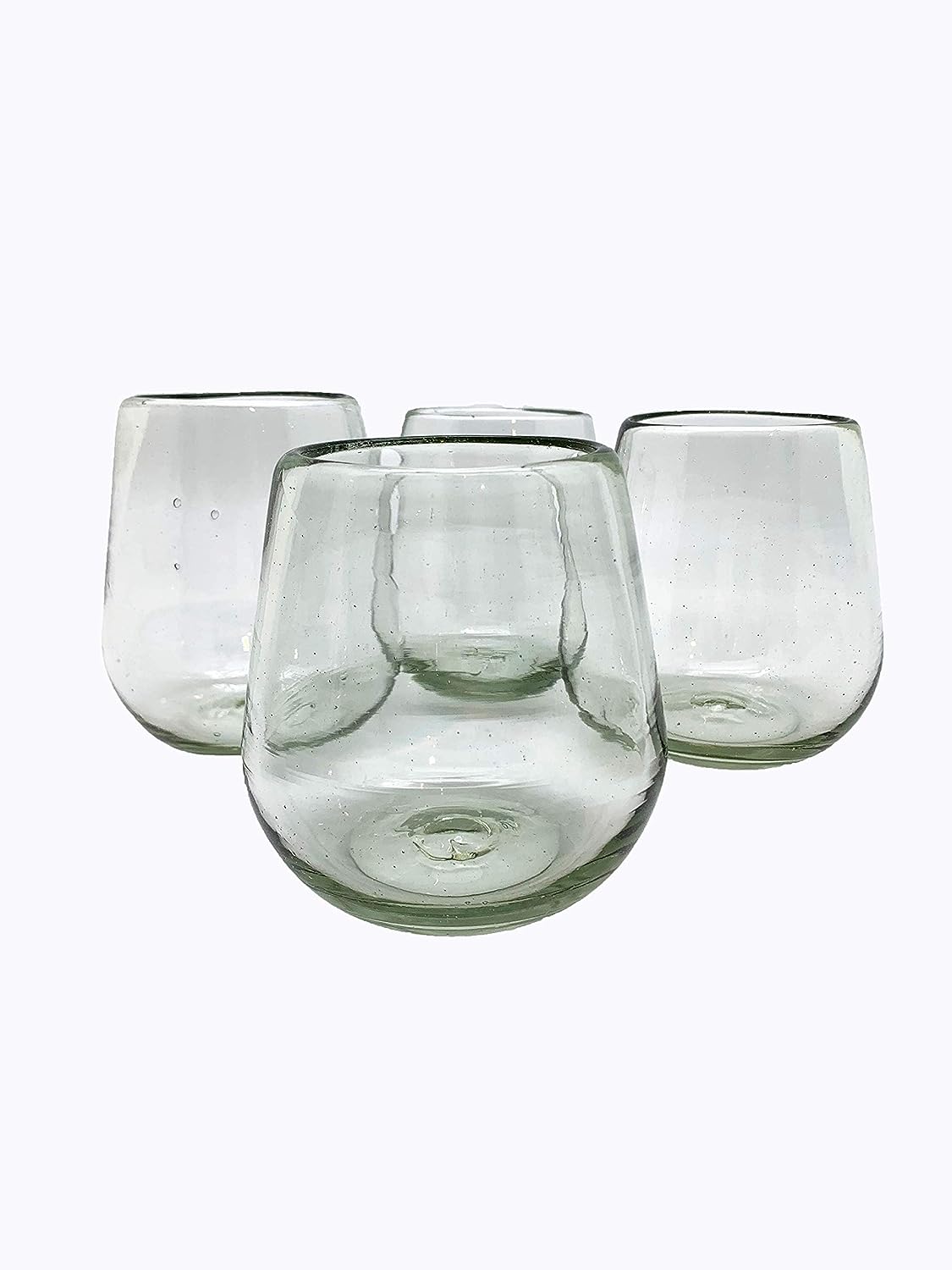 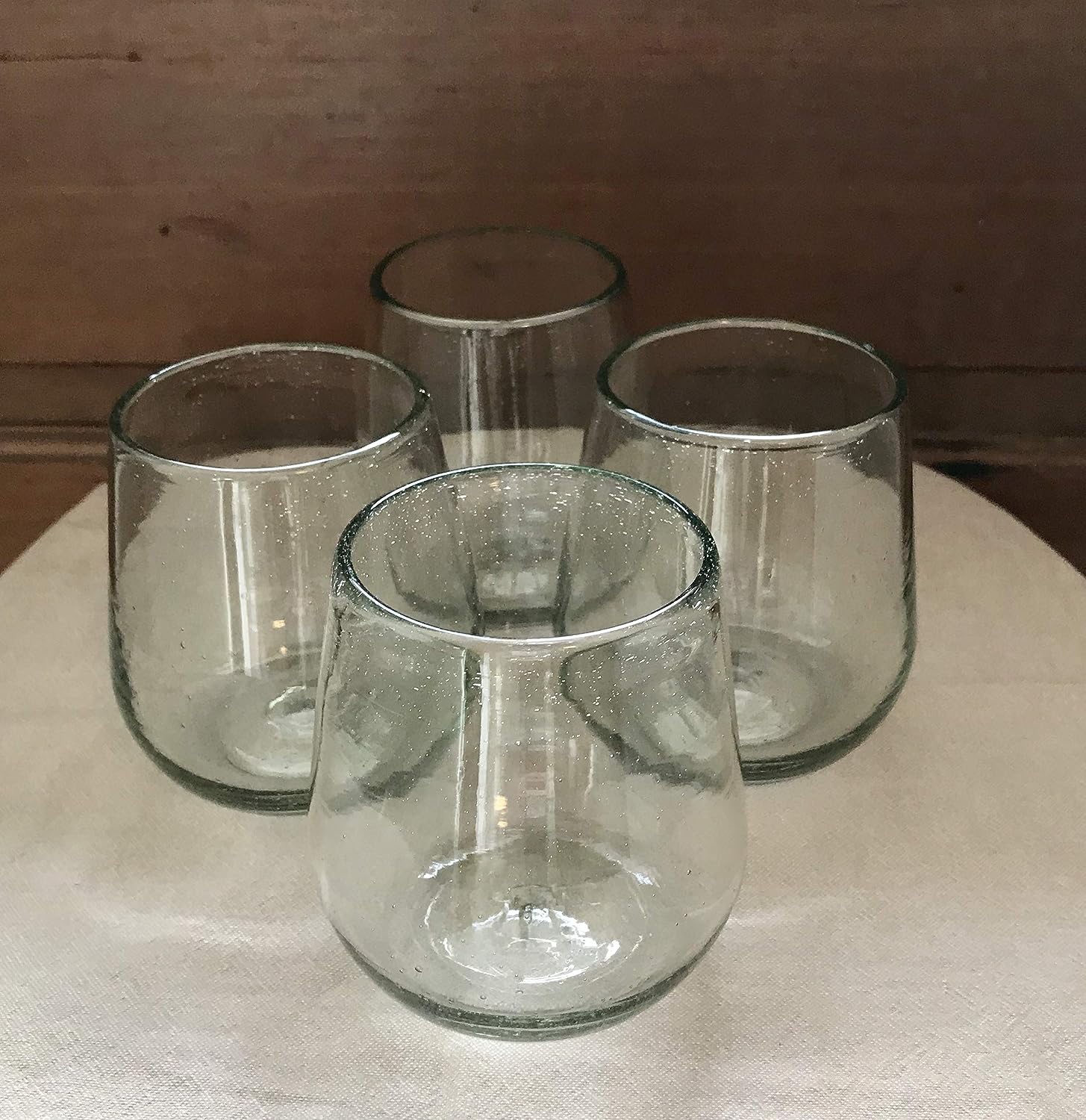 Vintage Blenko-style fish sculpture container vase plus a free one,

In 2017, U.S. Rep. Mo Brooks (R-Huntsville), now a candidate for U.S. Senate, nearly lost his life at the hands of a would-be assassin...
Michael Jordan Lot of rare, some hard to find and beautiful lot!,04.15.22
Birkenstock platform Daytona shearling suede sandal. Size: 9, 40.,
Don't miss out on anything, subscribe today!
SIGN UP