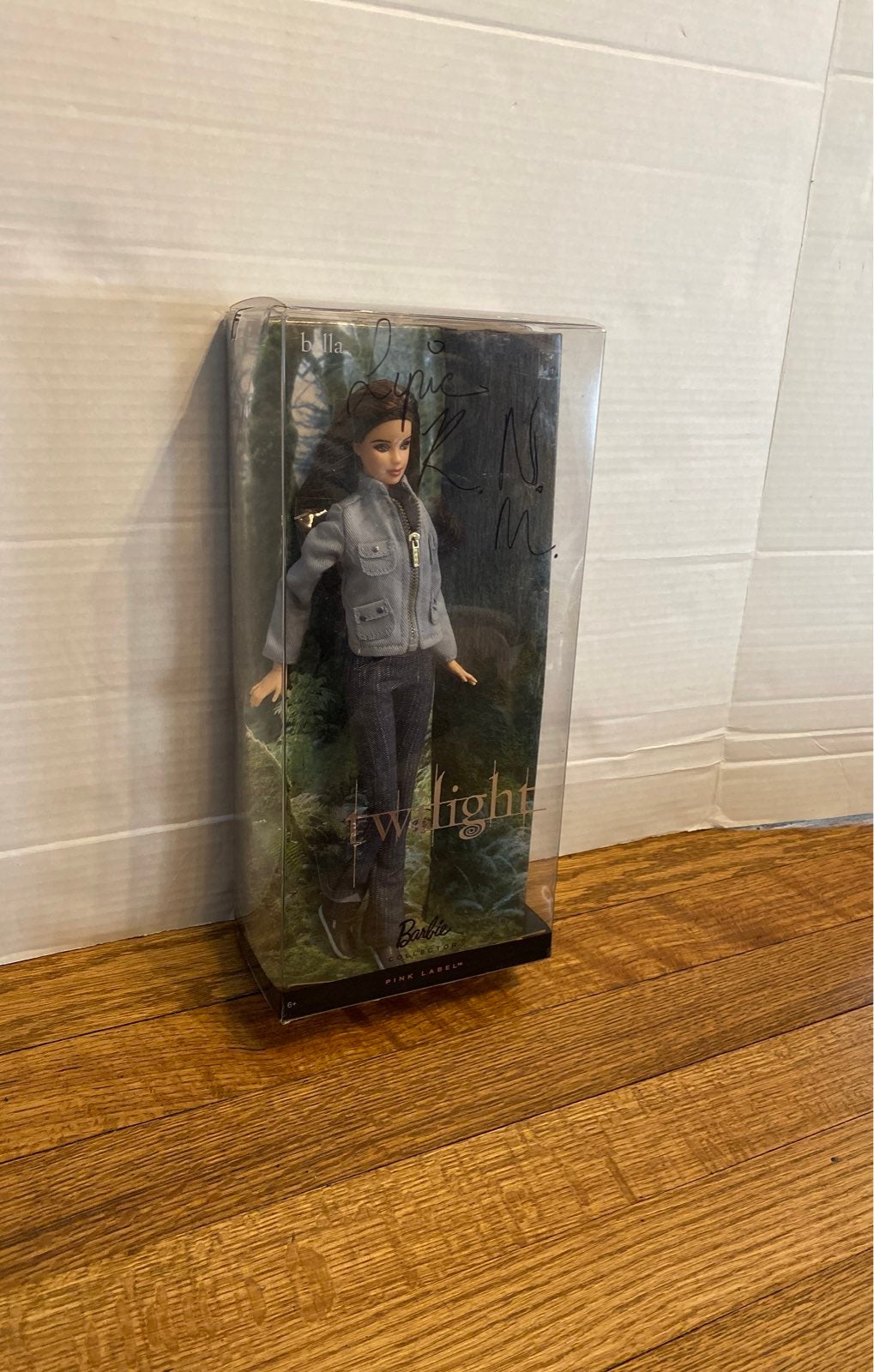 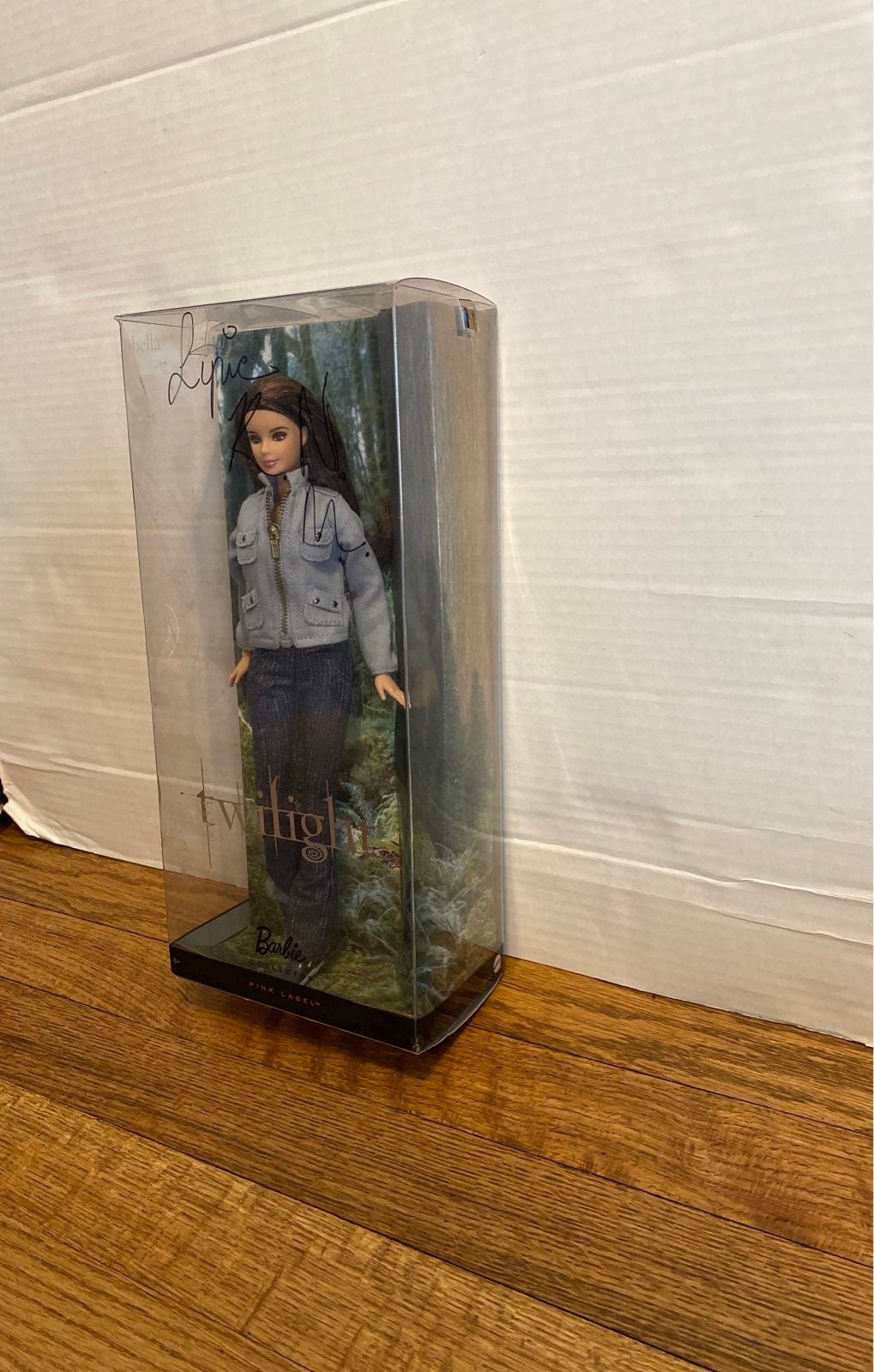 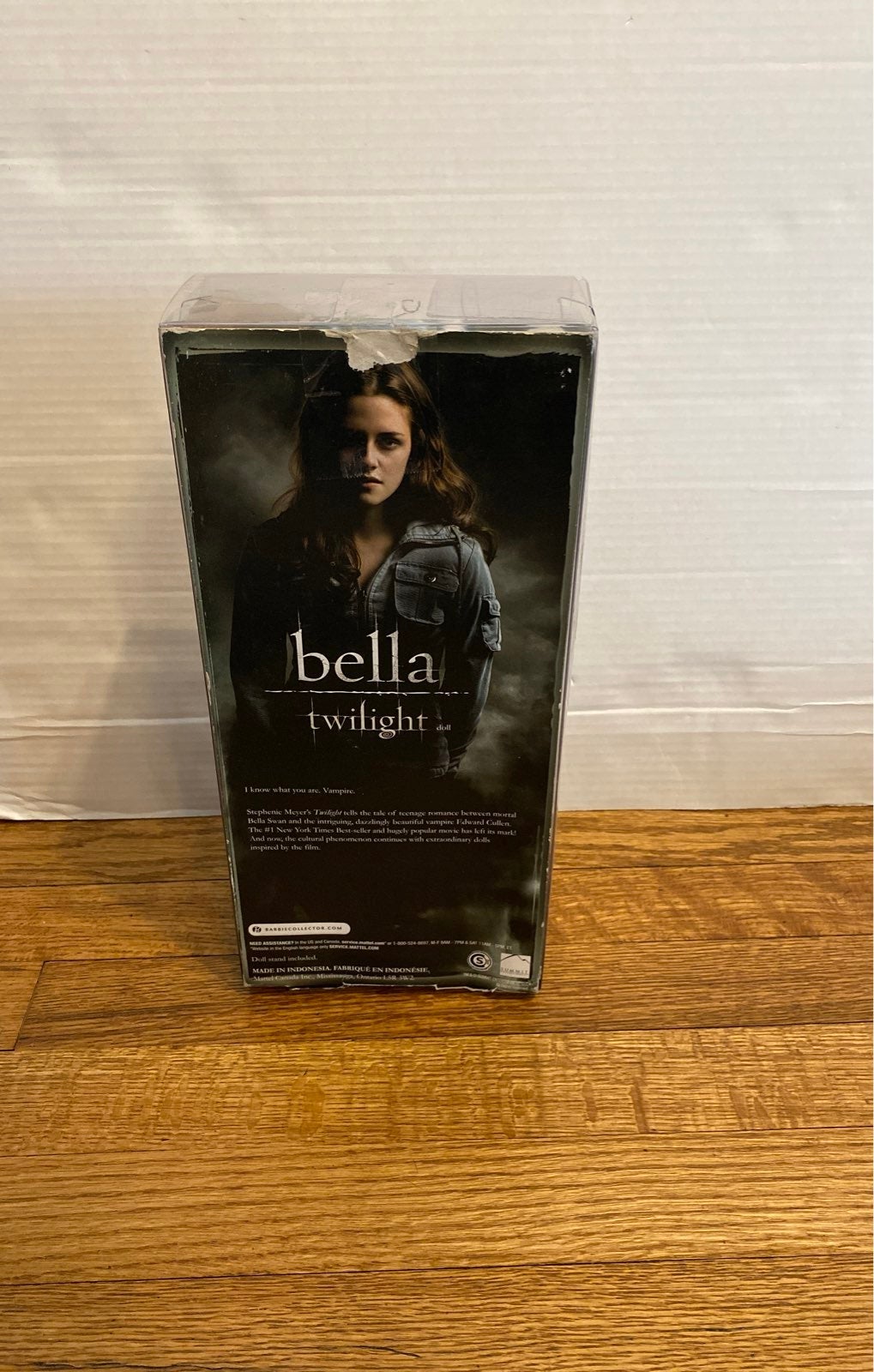 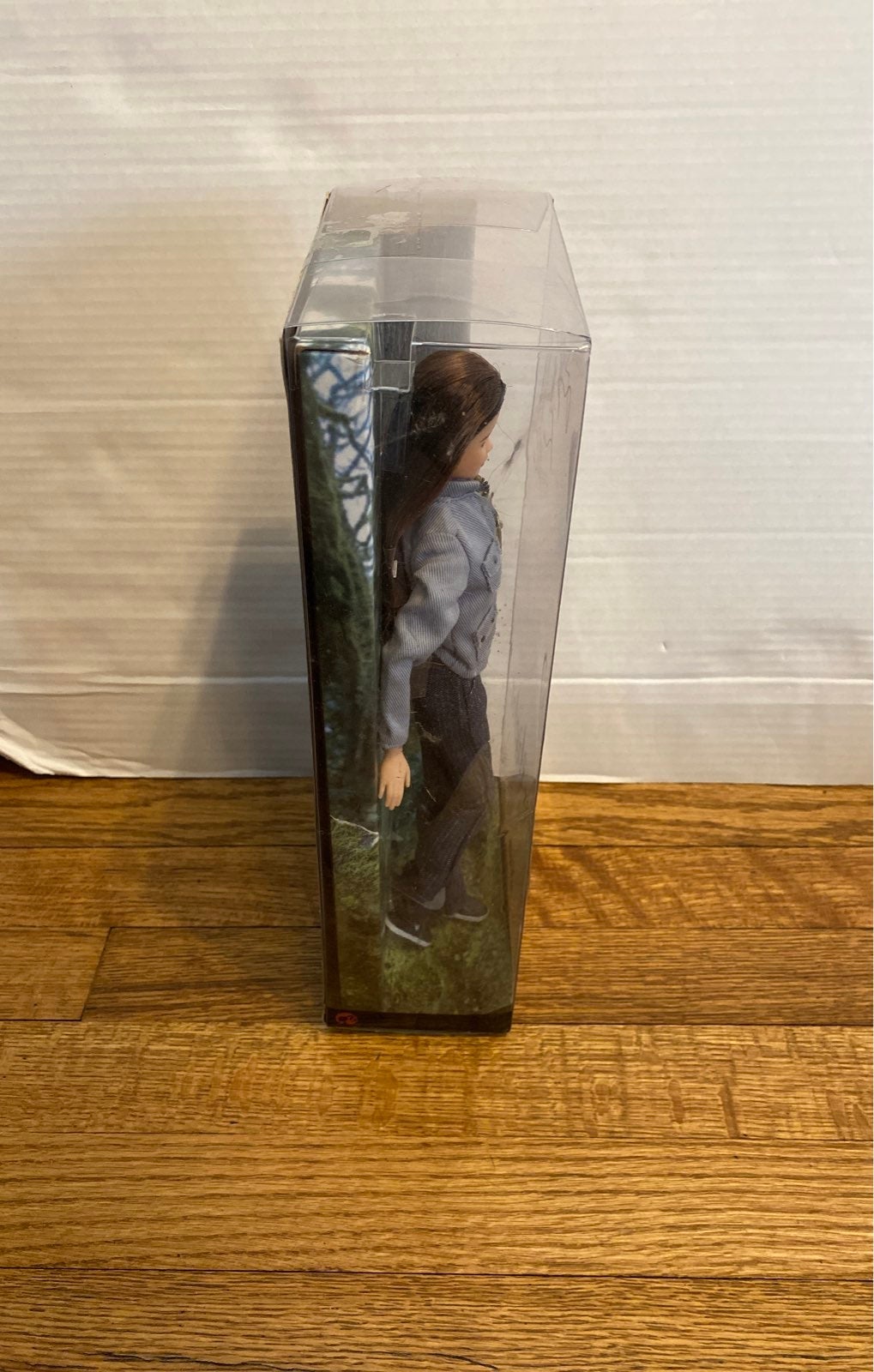 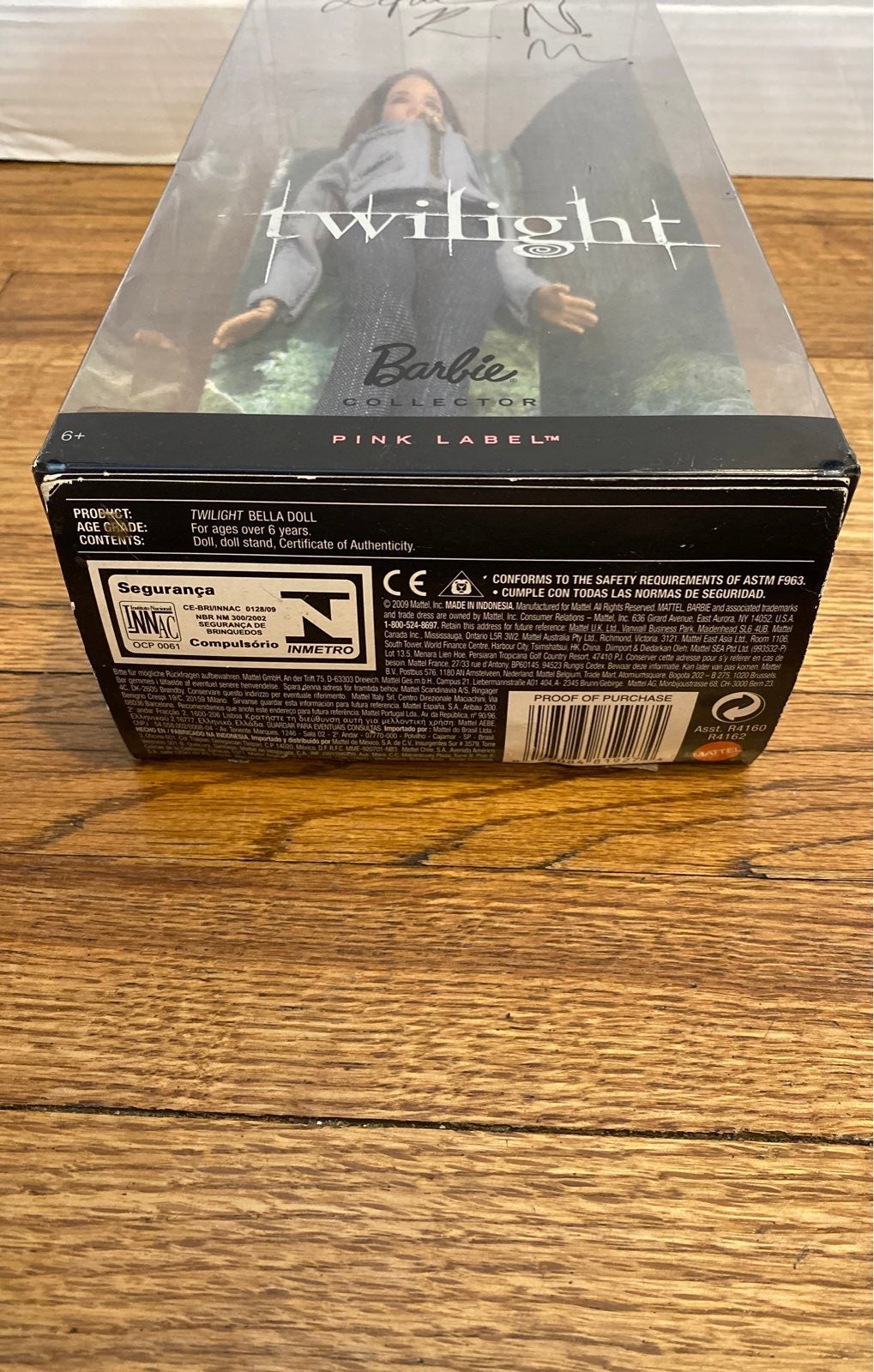 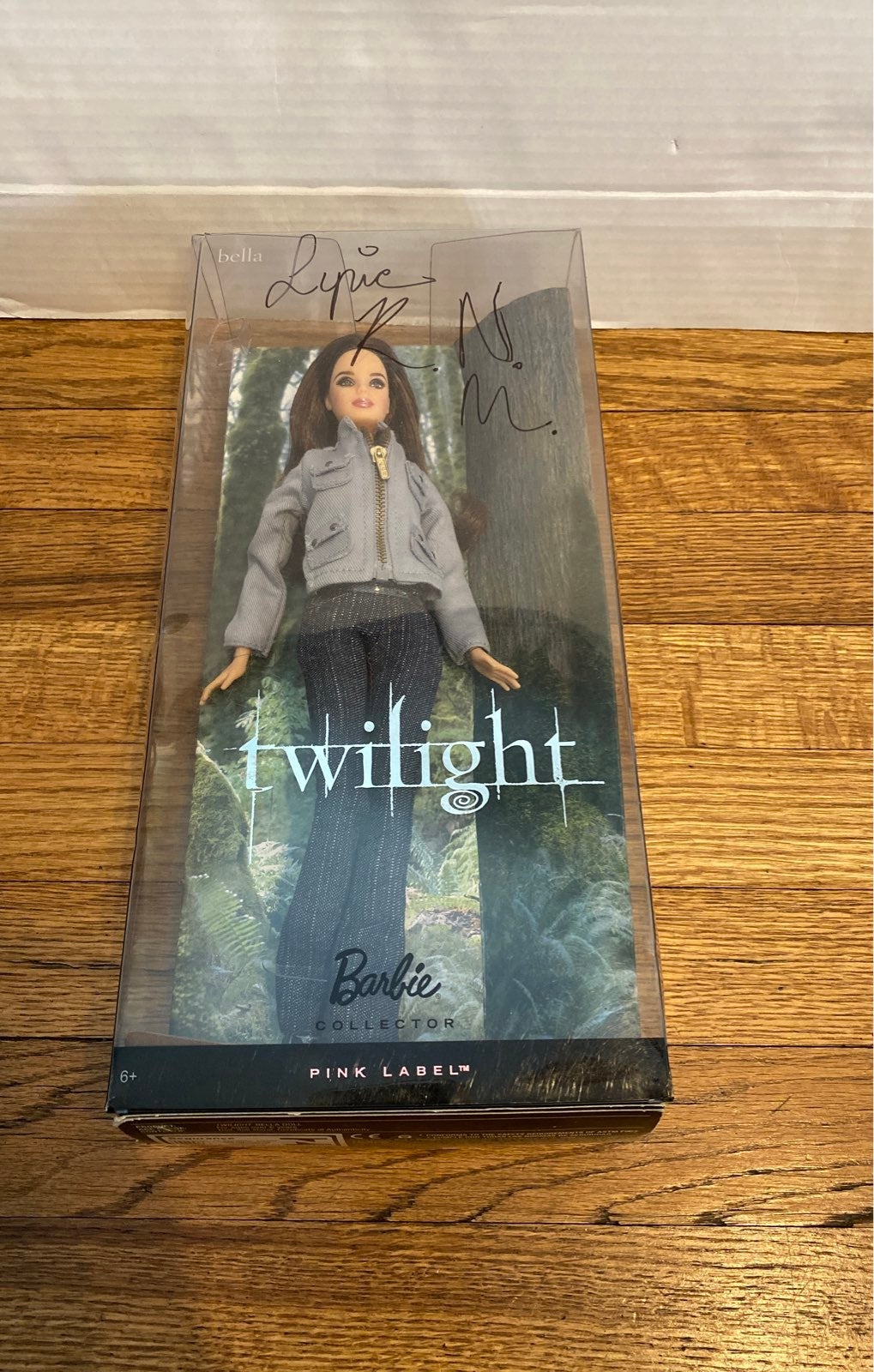 May have some shelf wear from being in storage!

No returns accepted!
Please look at pictures before buying! 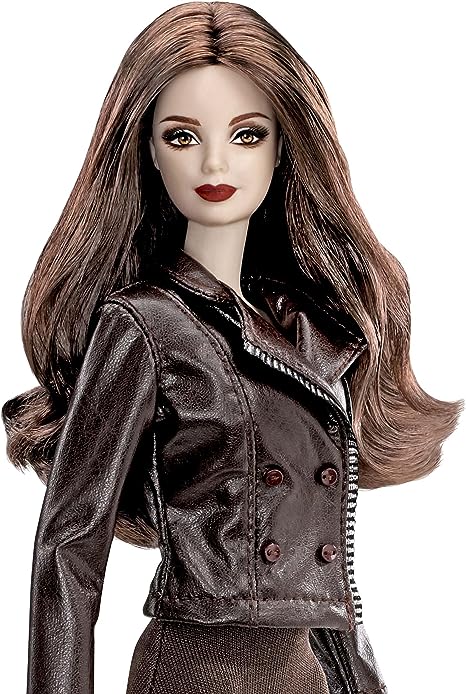 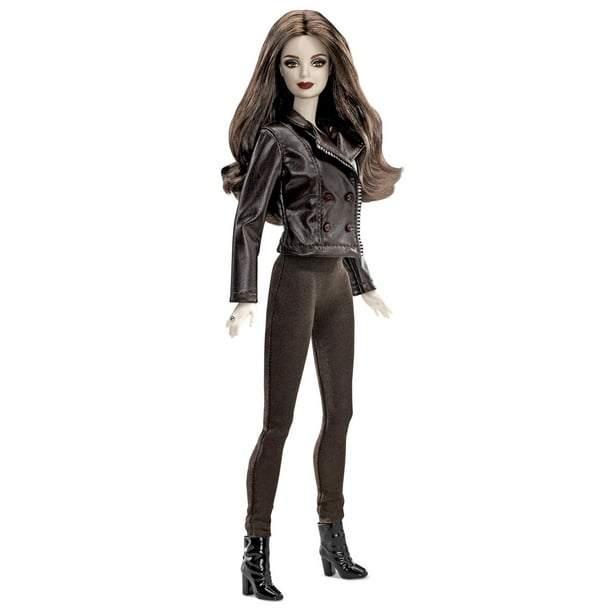 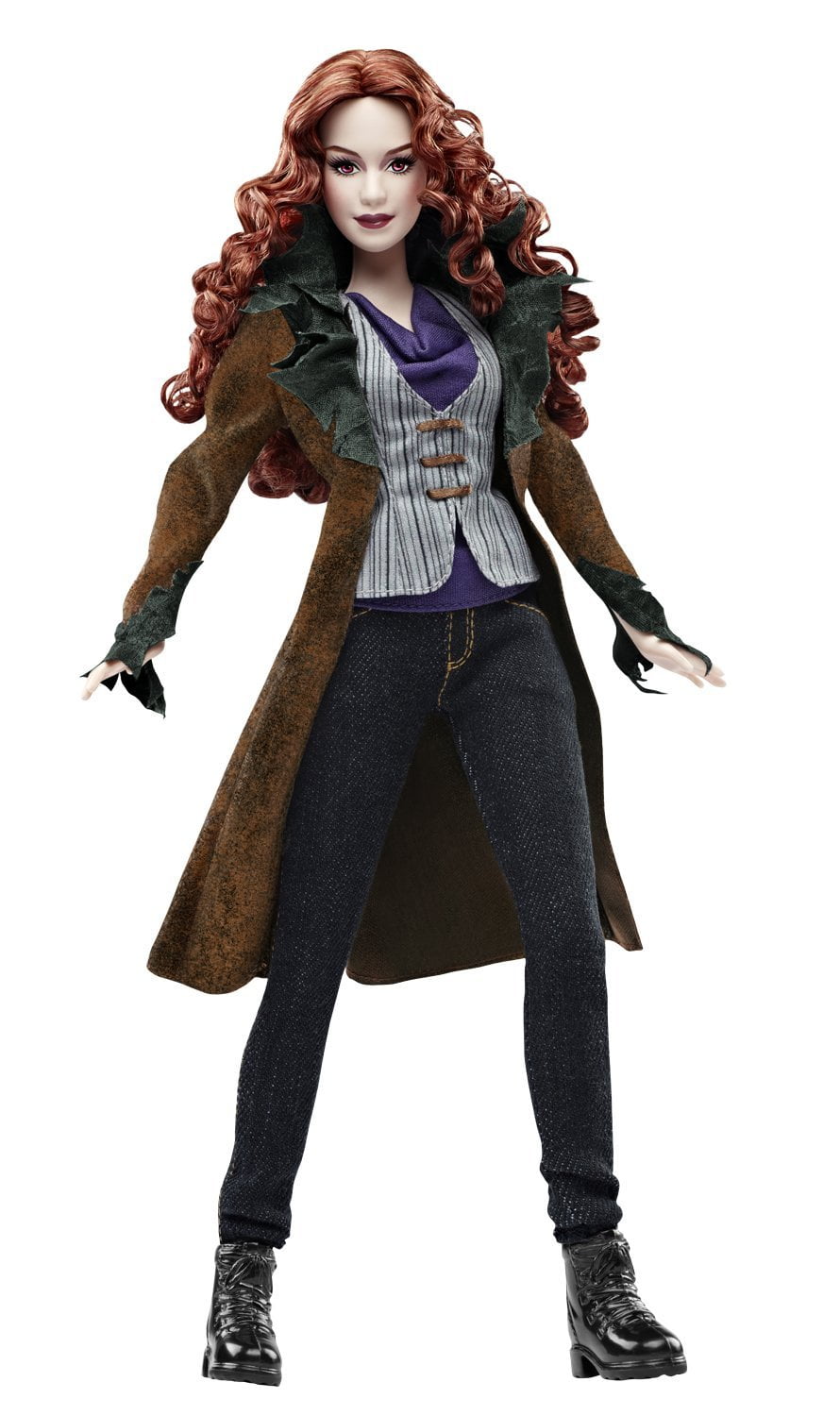 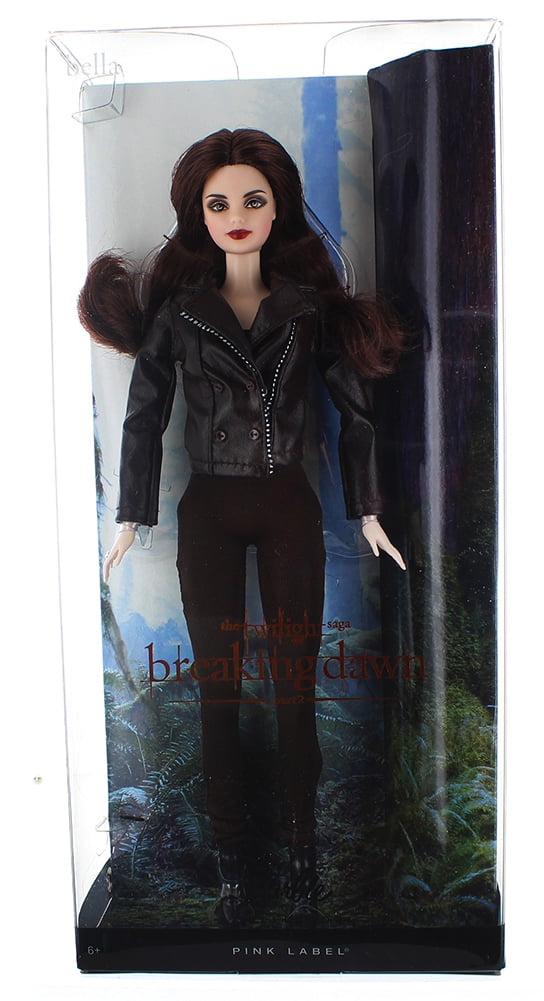 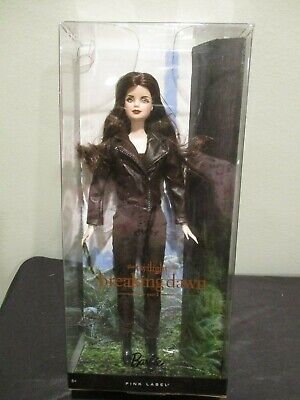 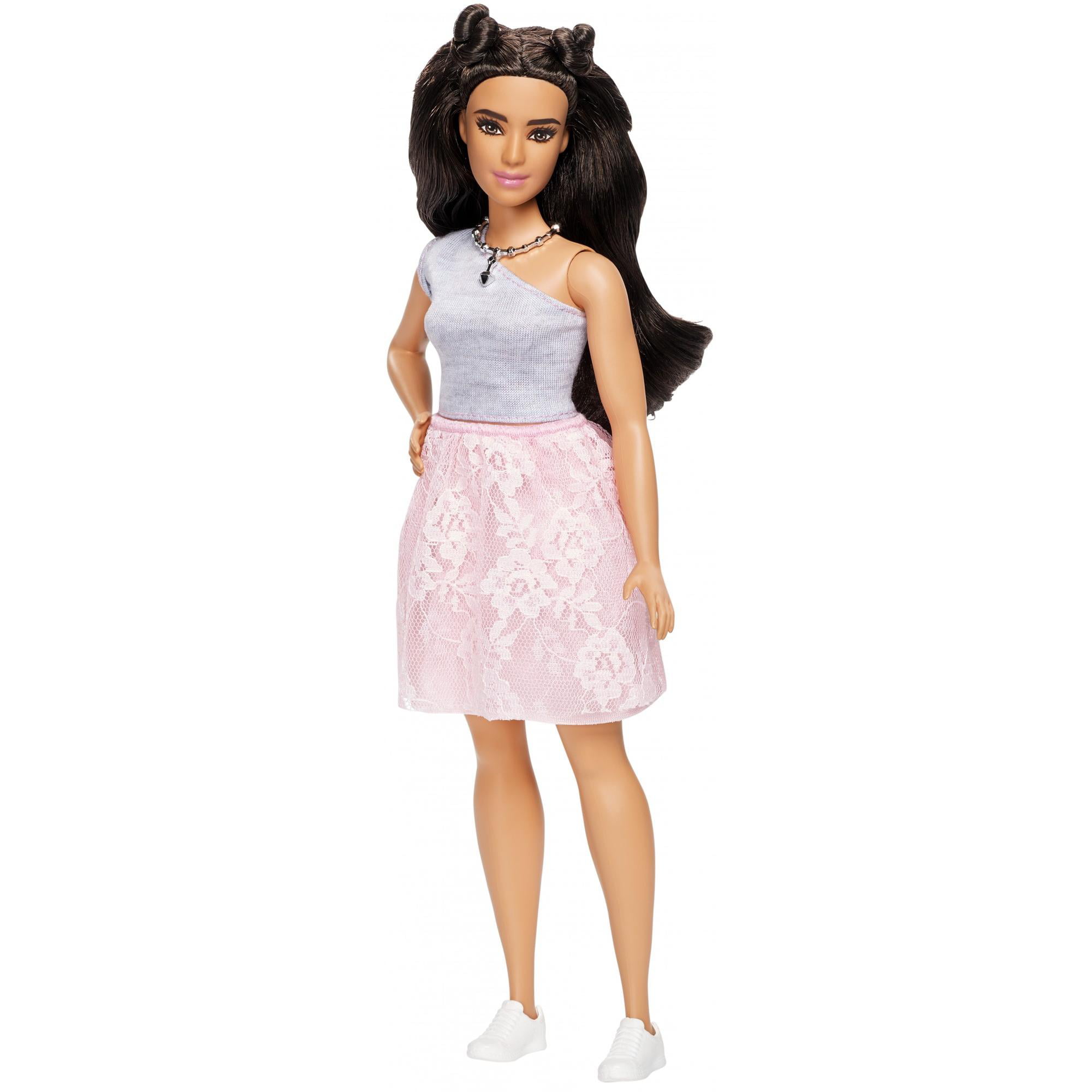 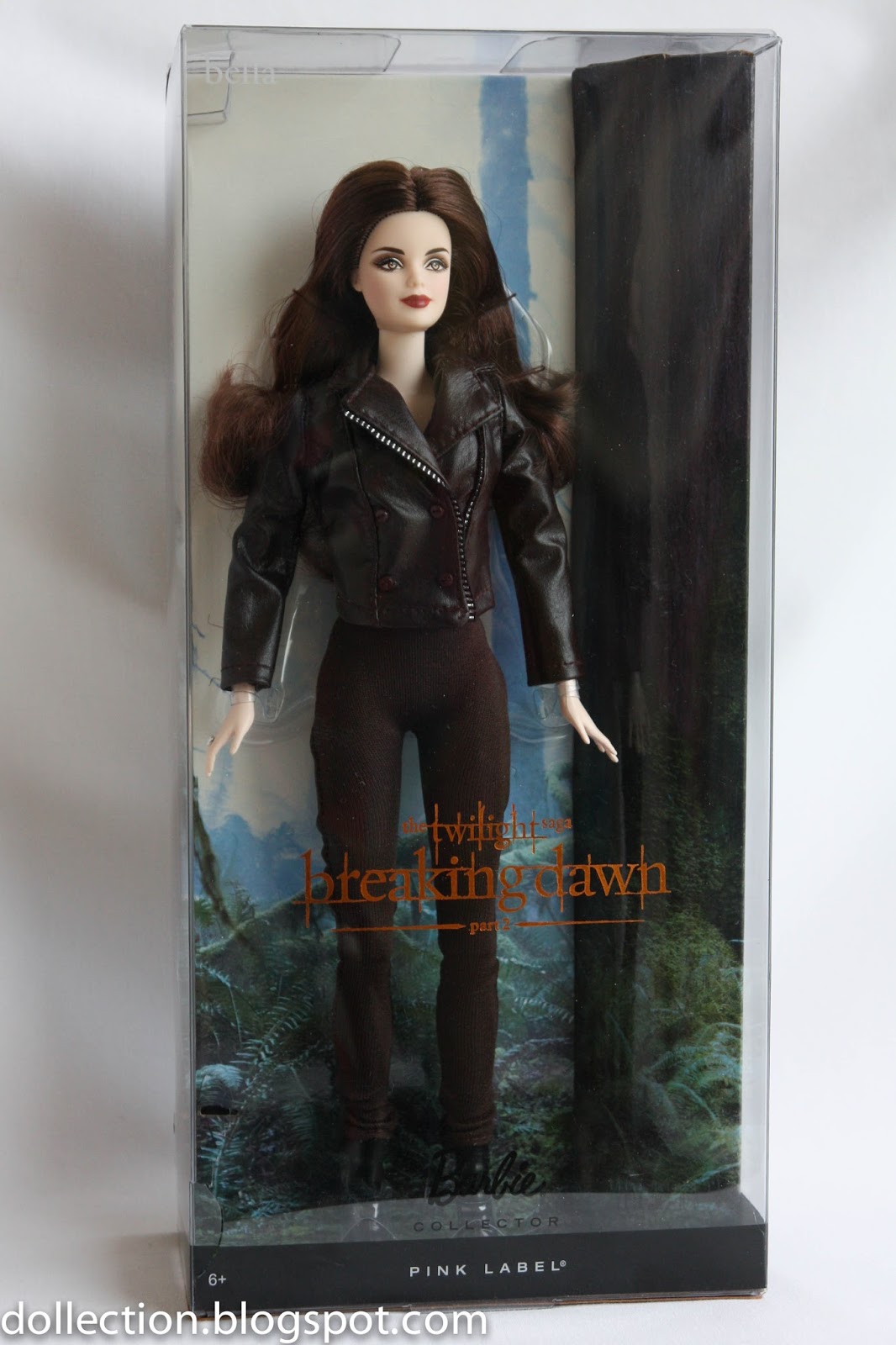 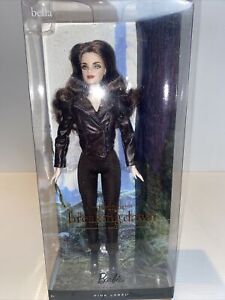 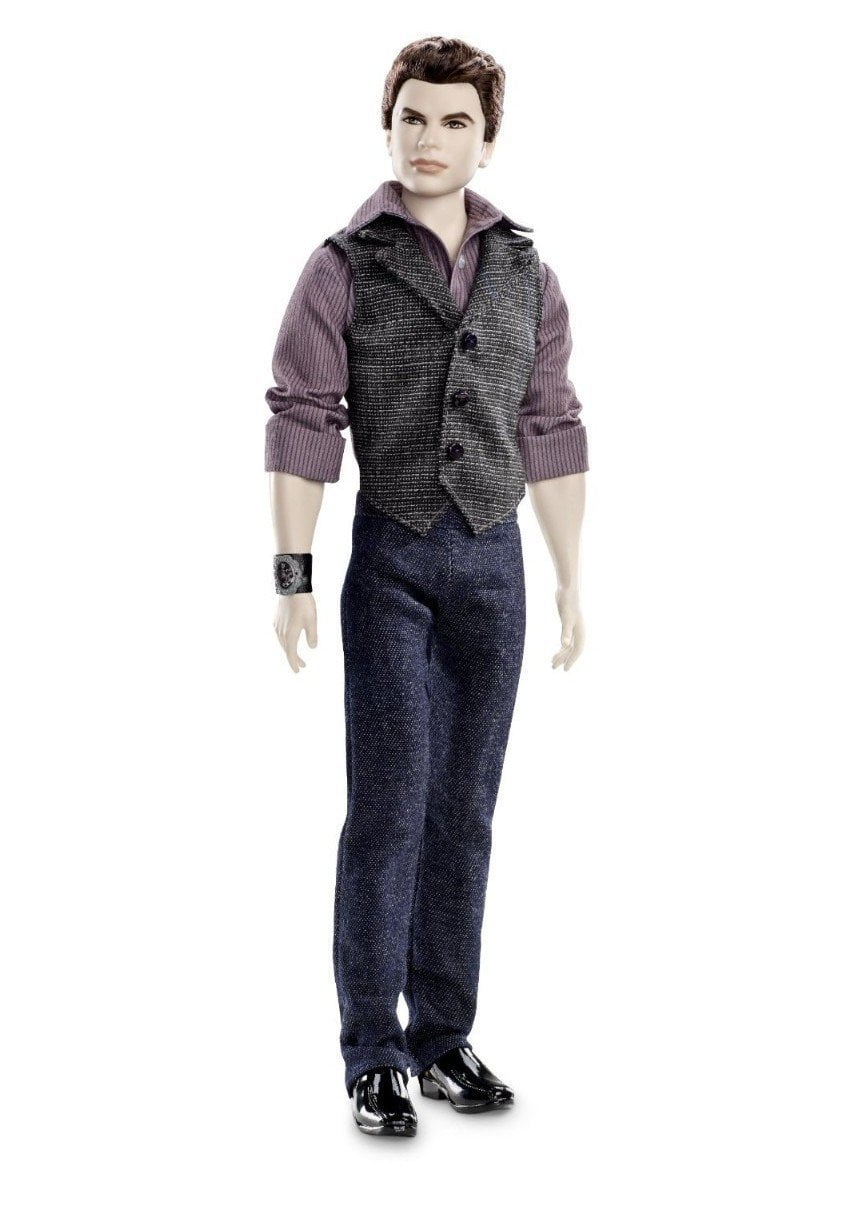 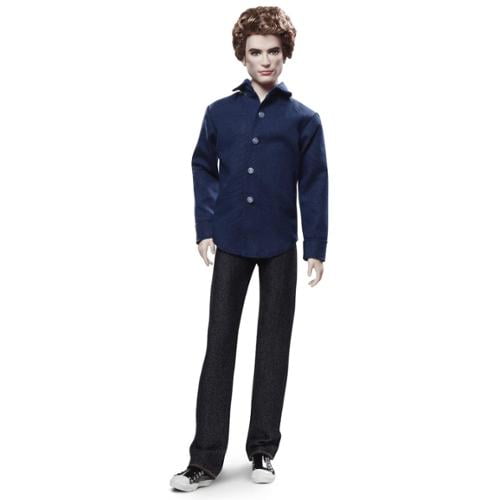