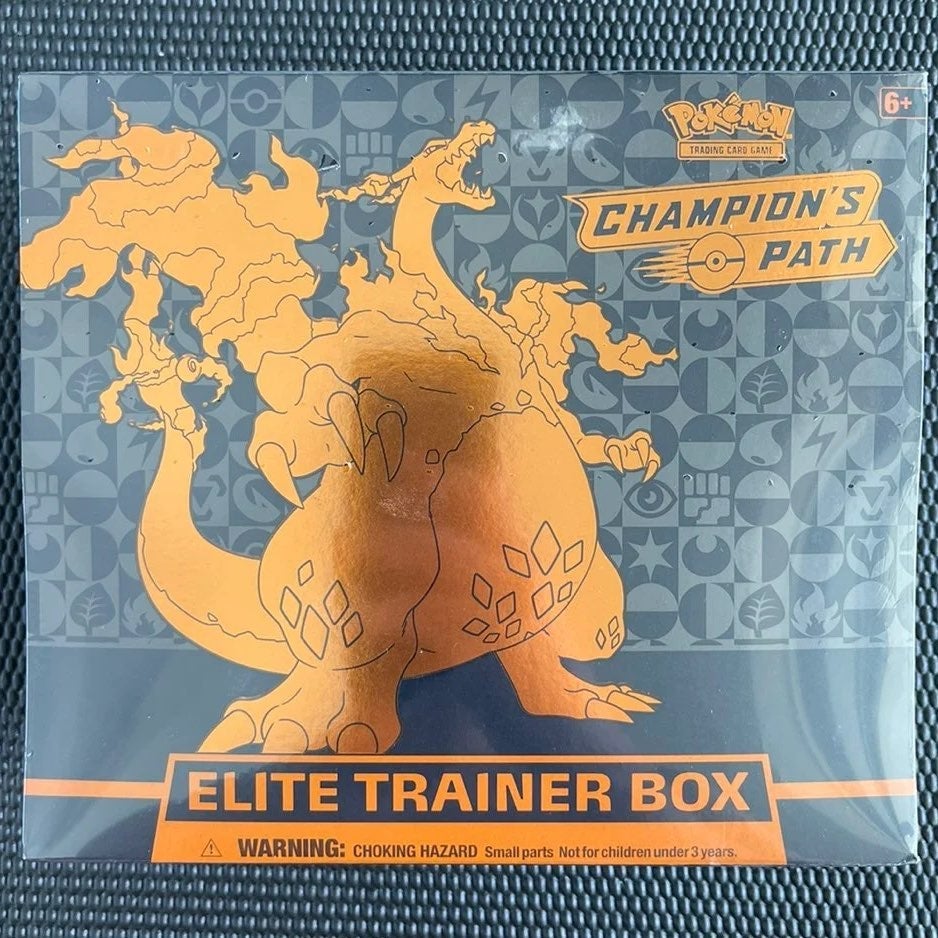 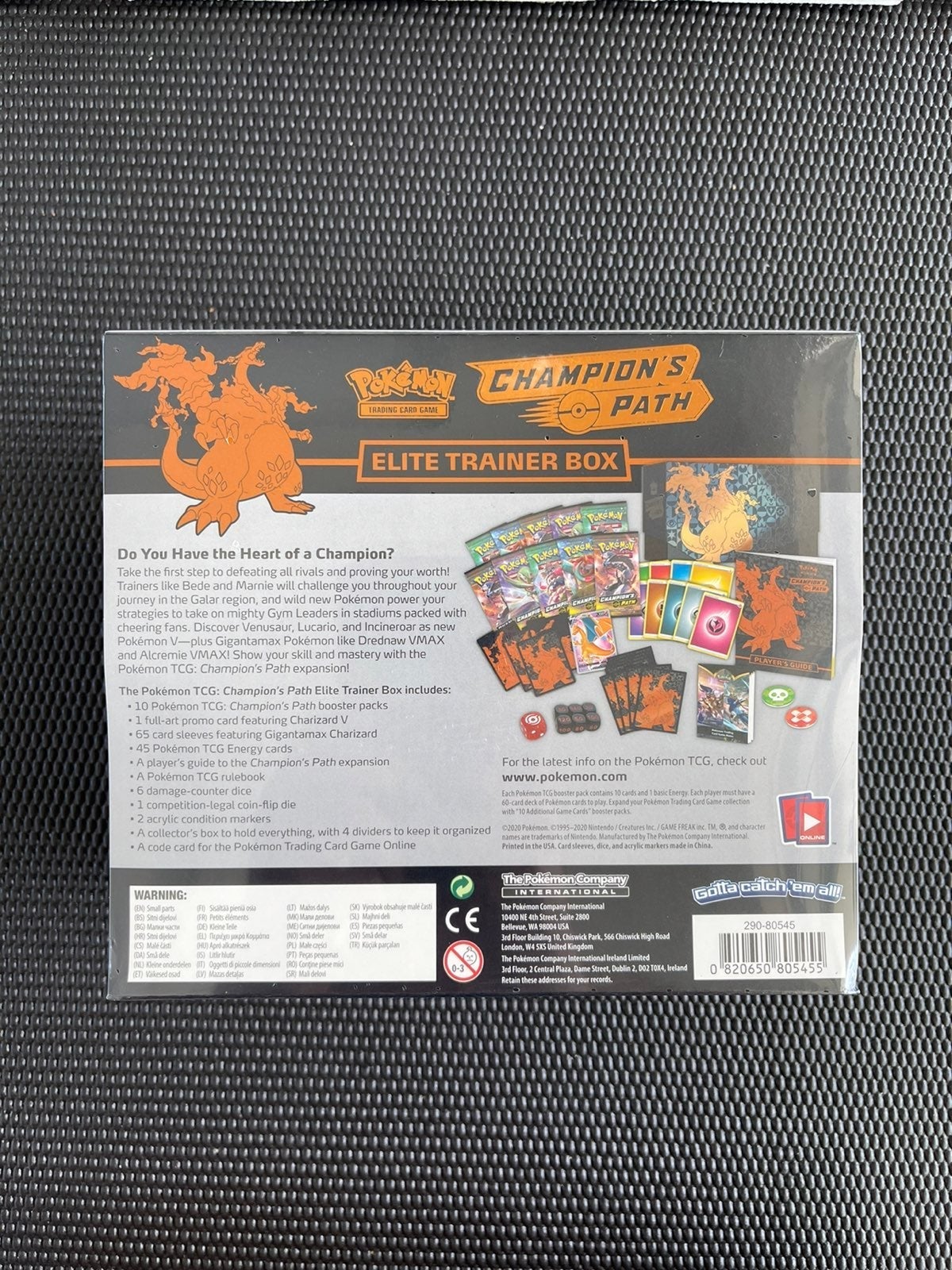 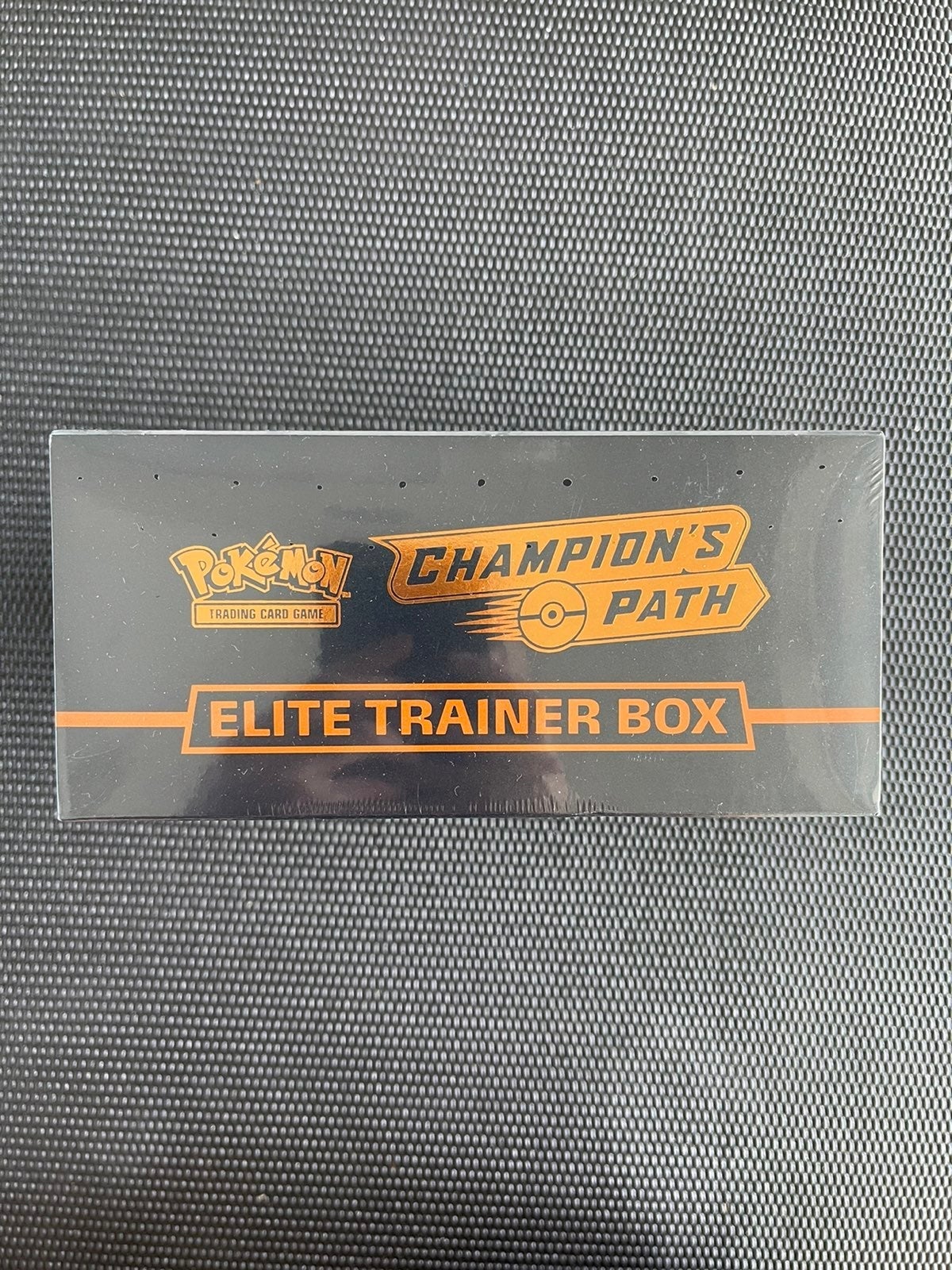 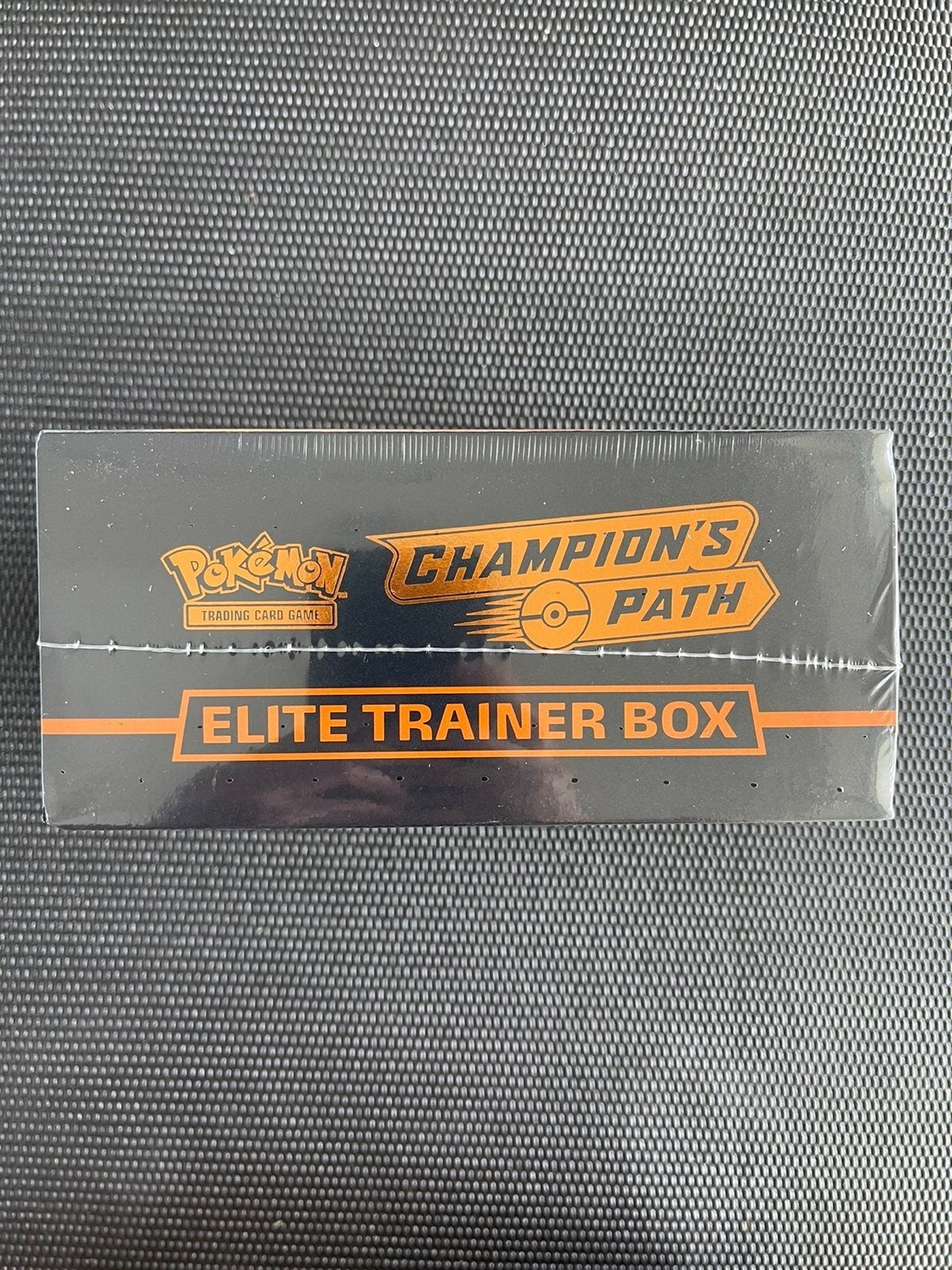 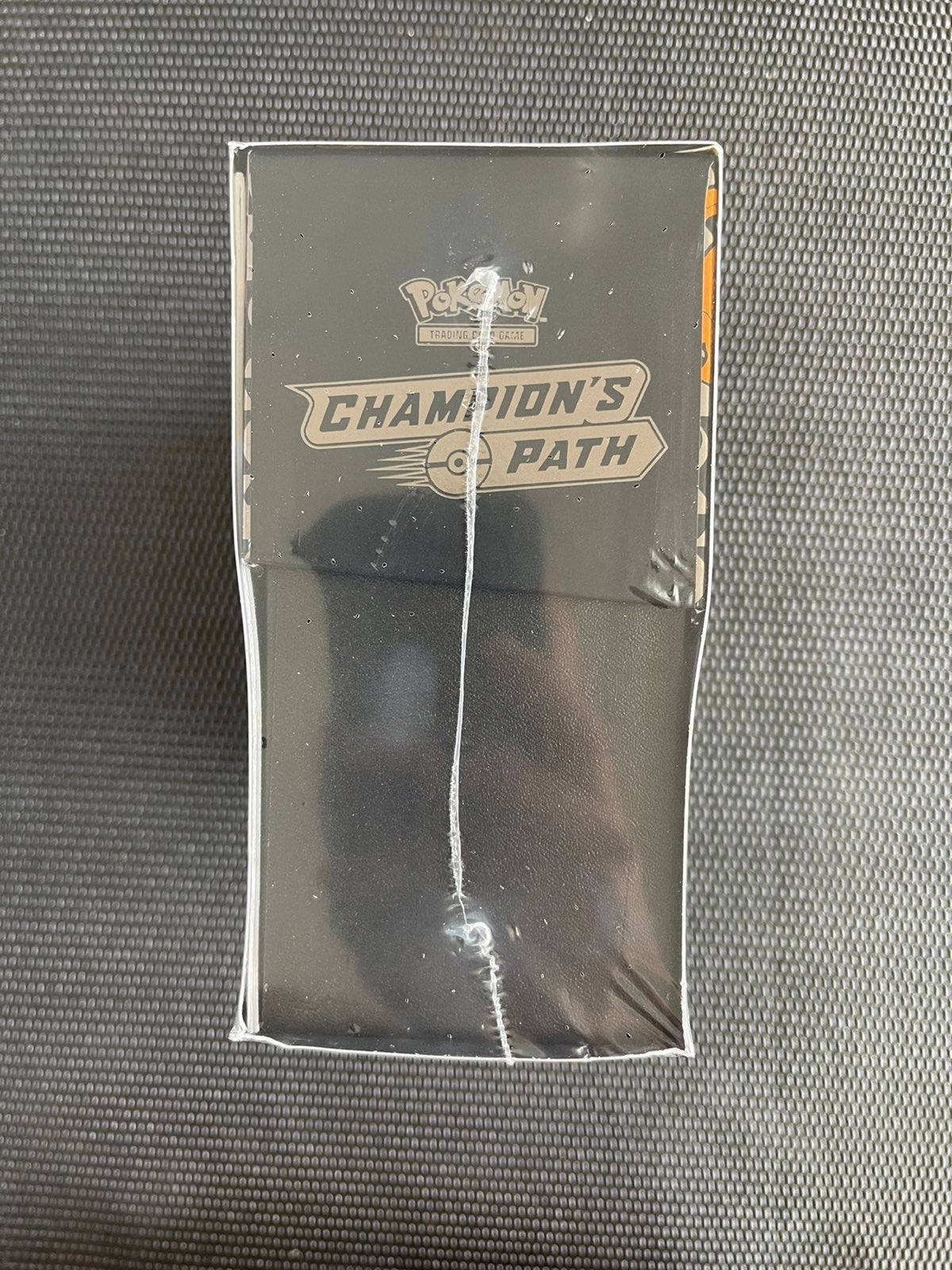 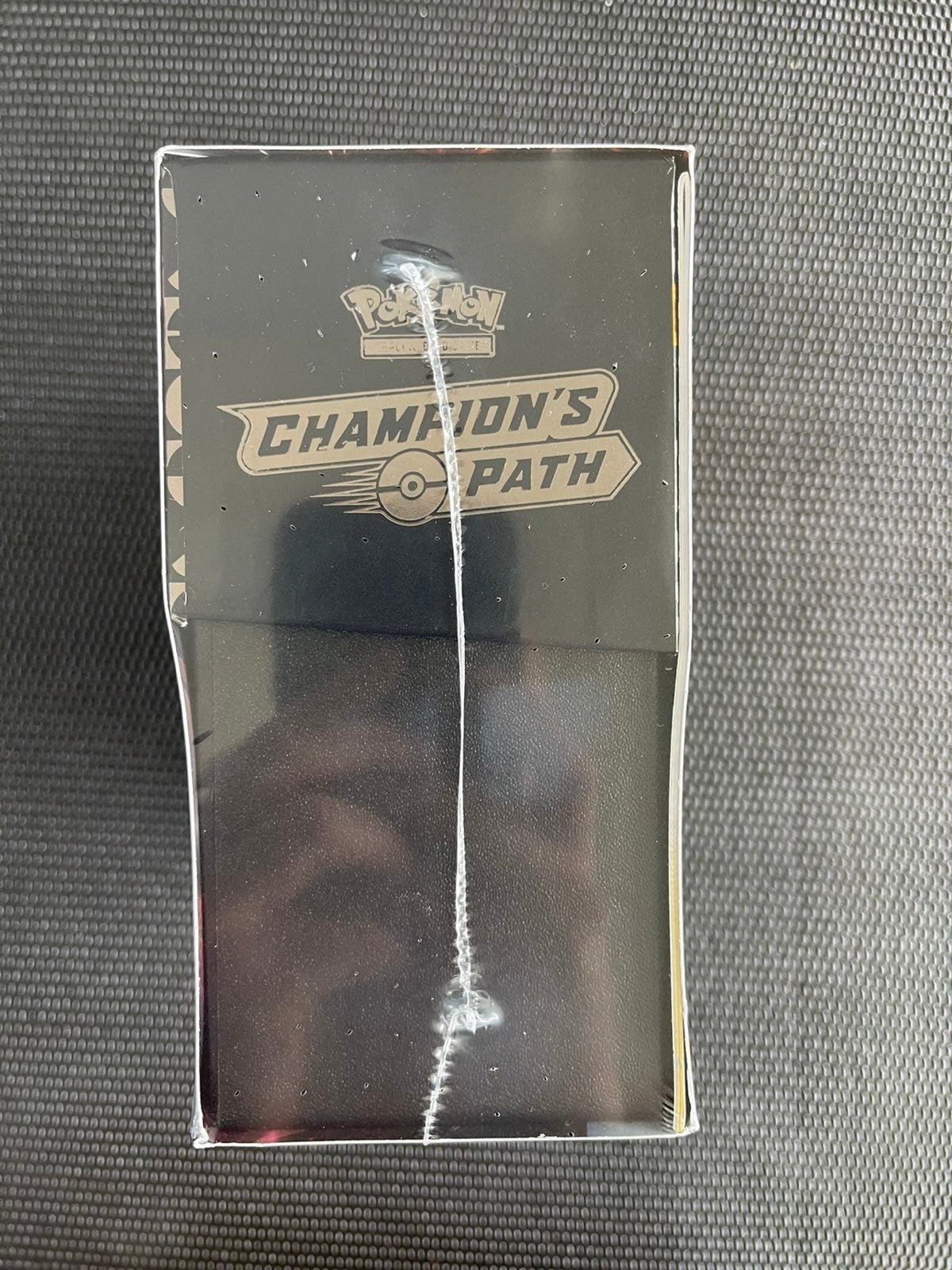 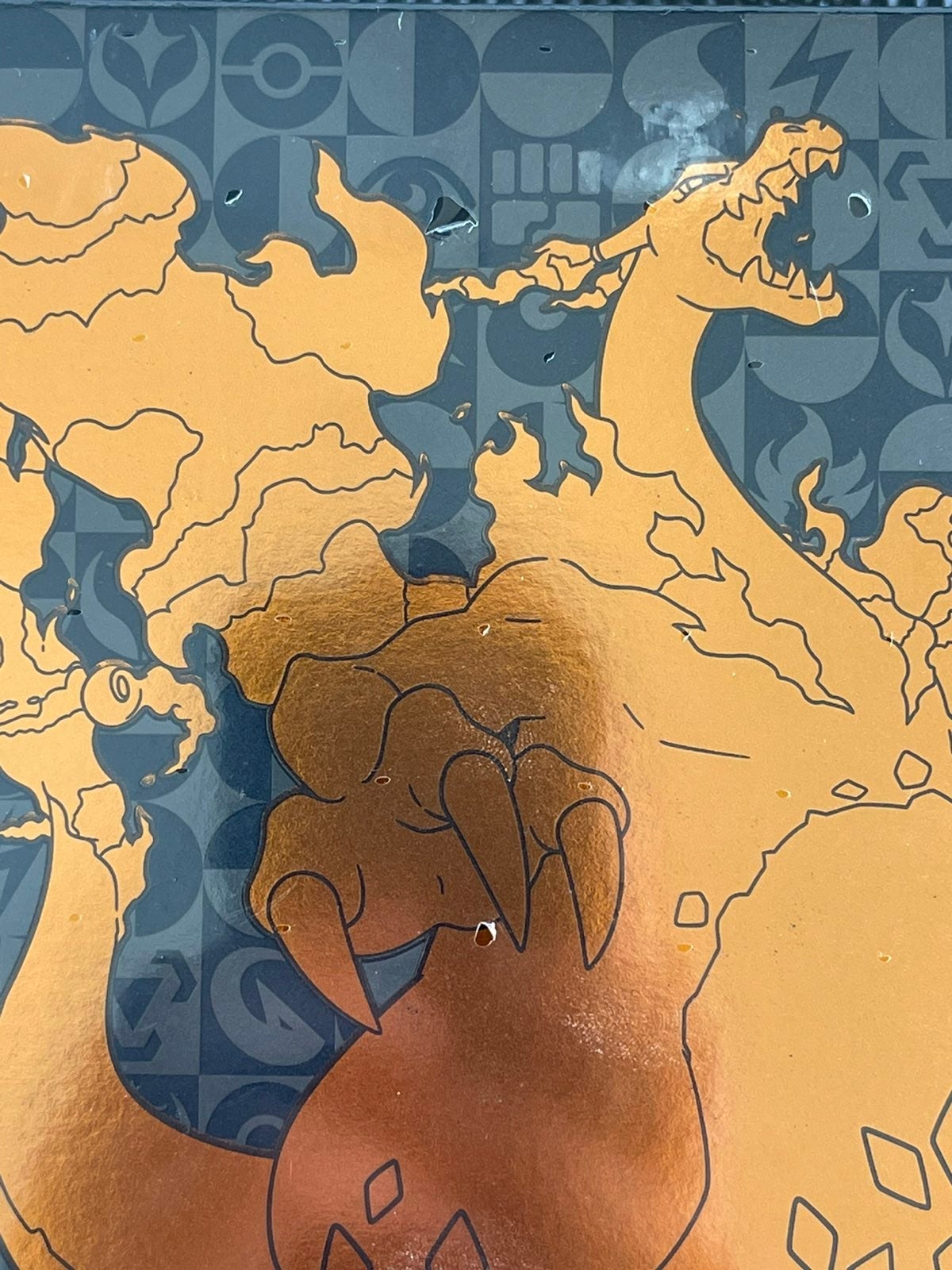 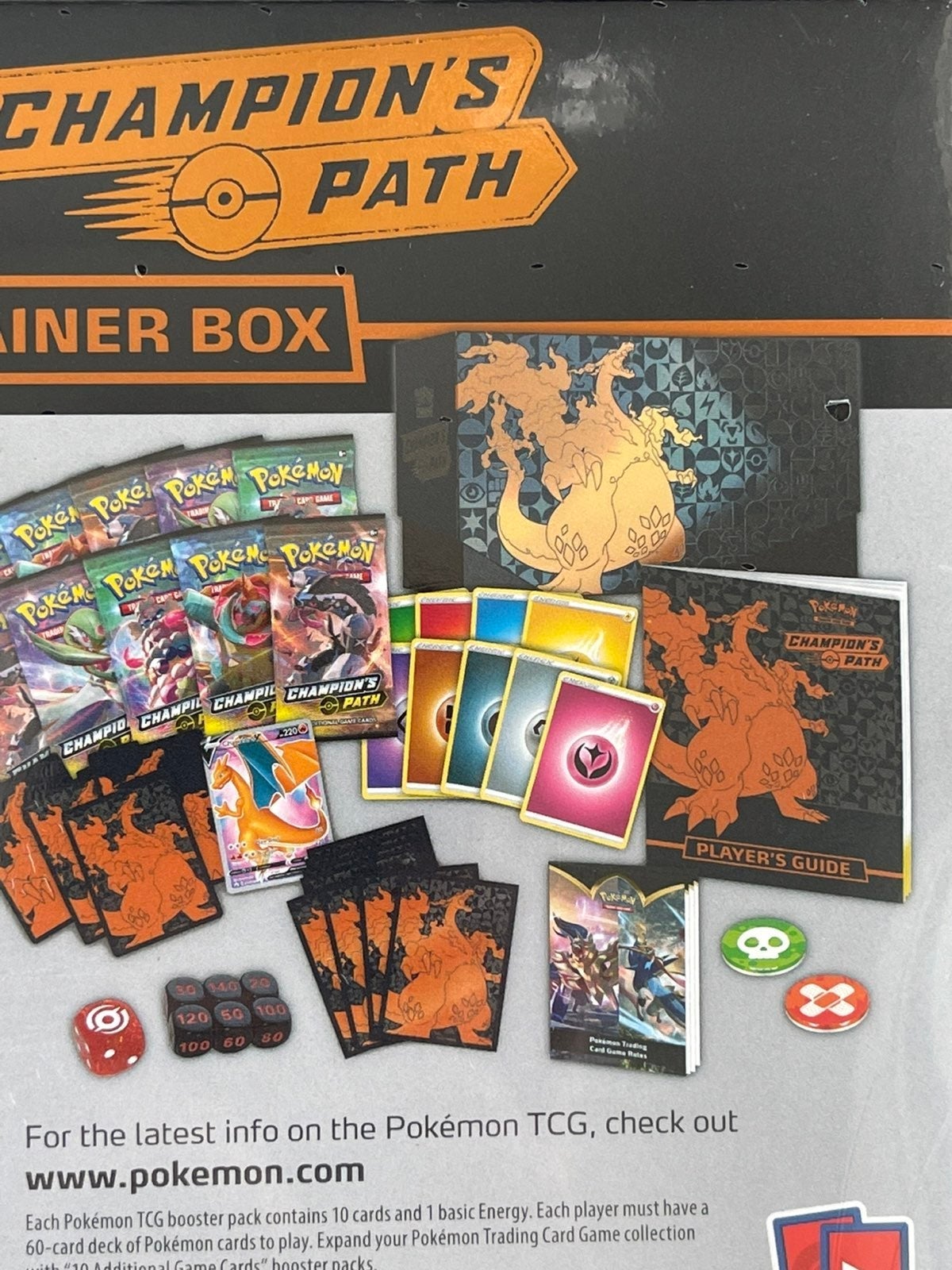 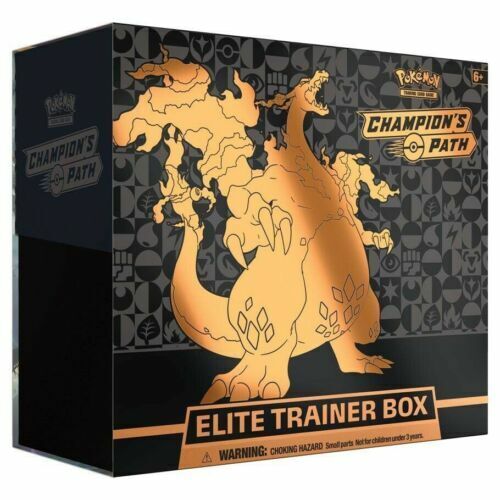 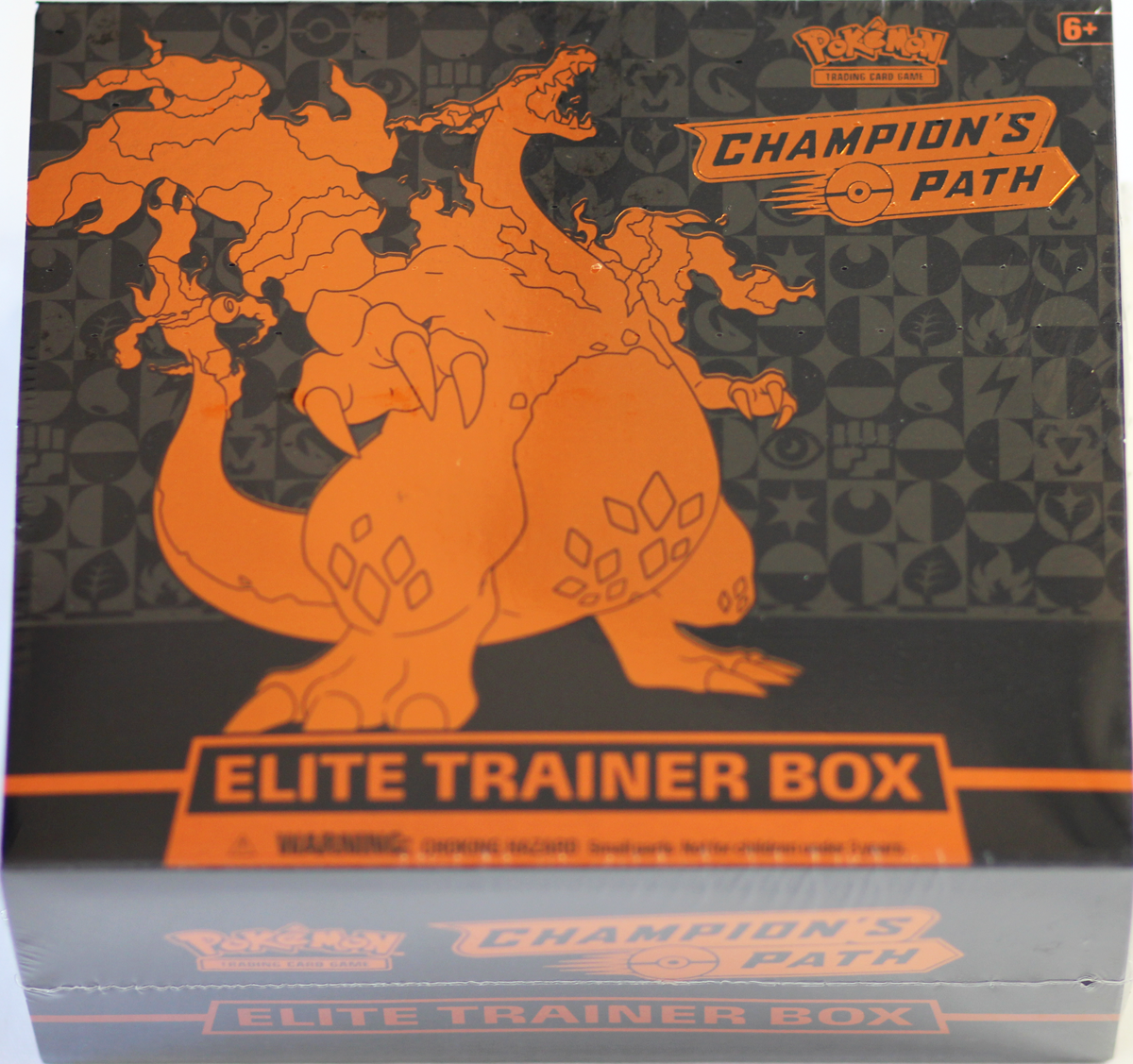 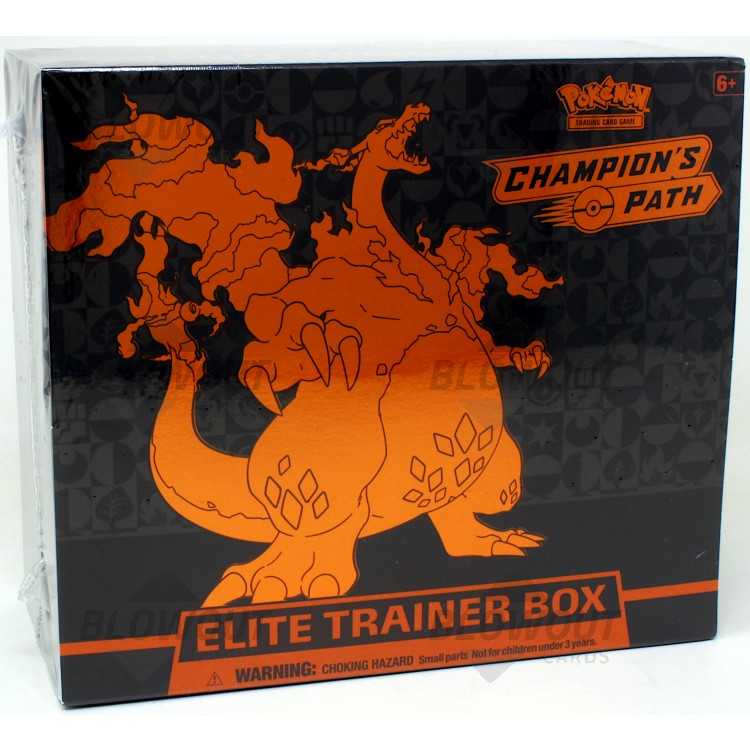 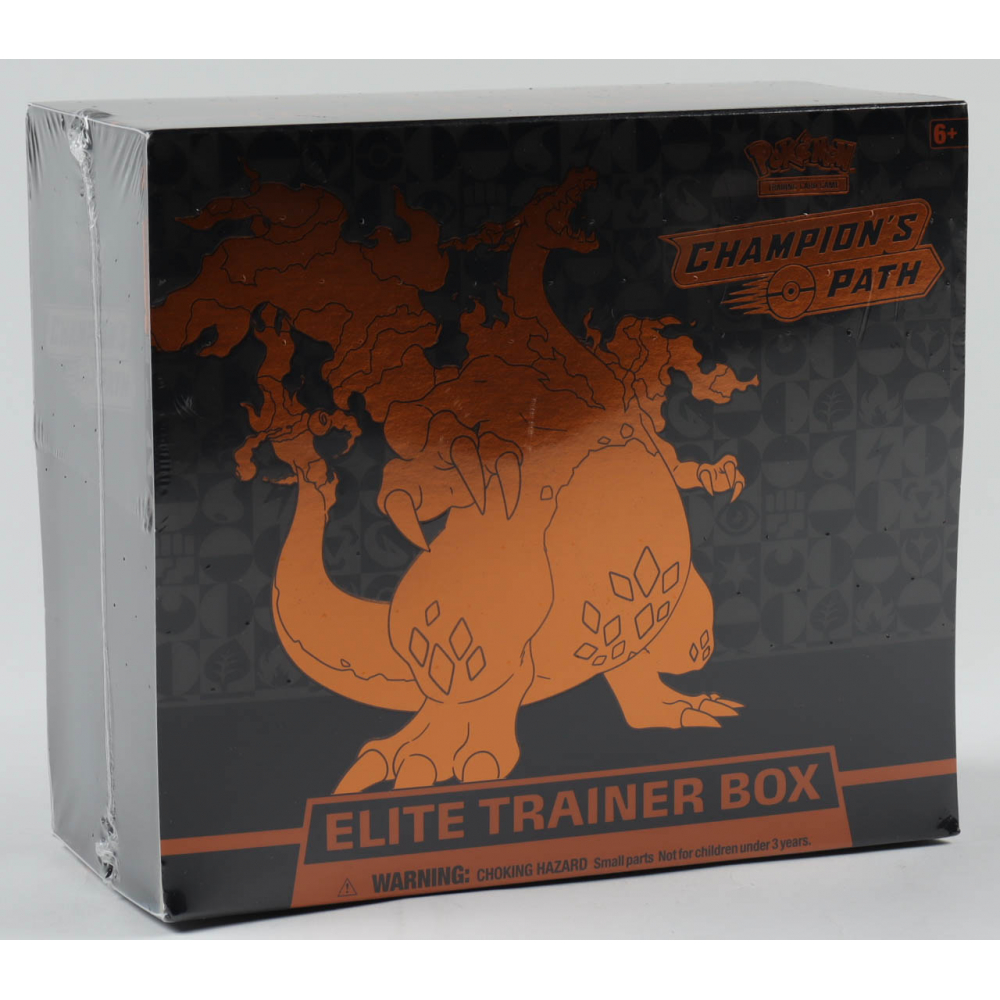 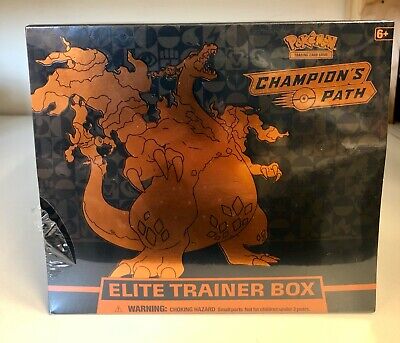 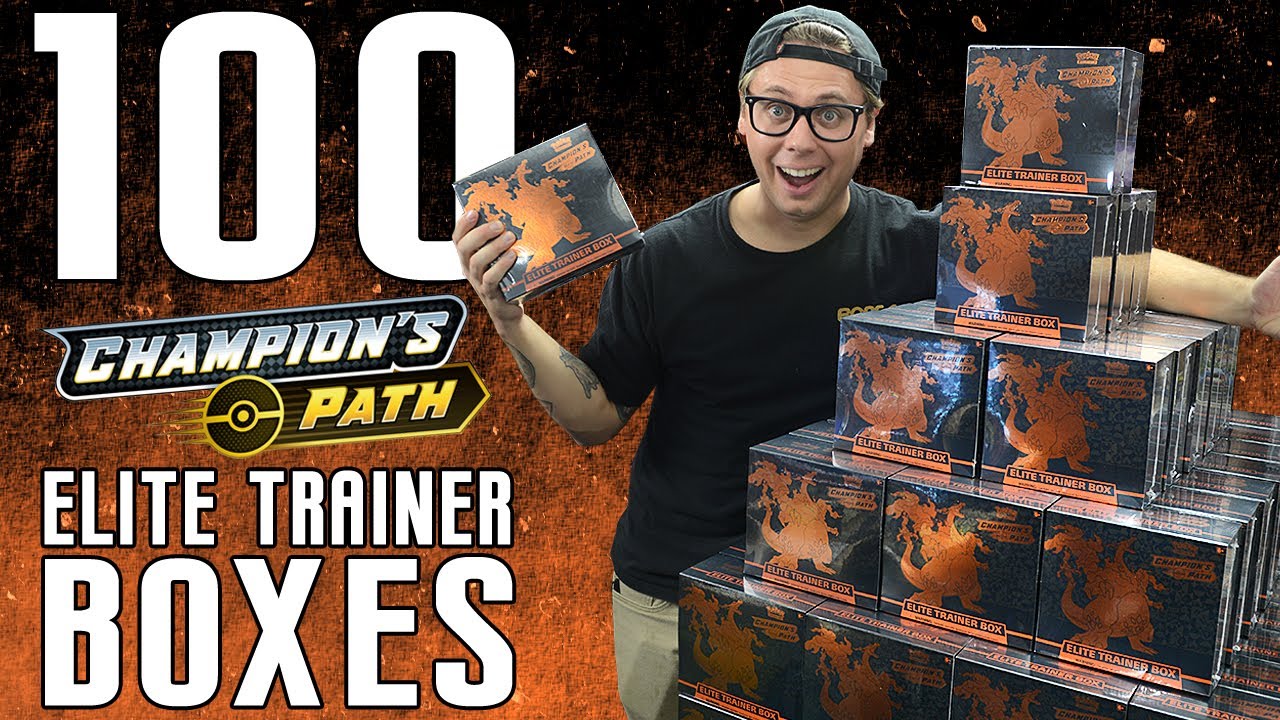 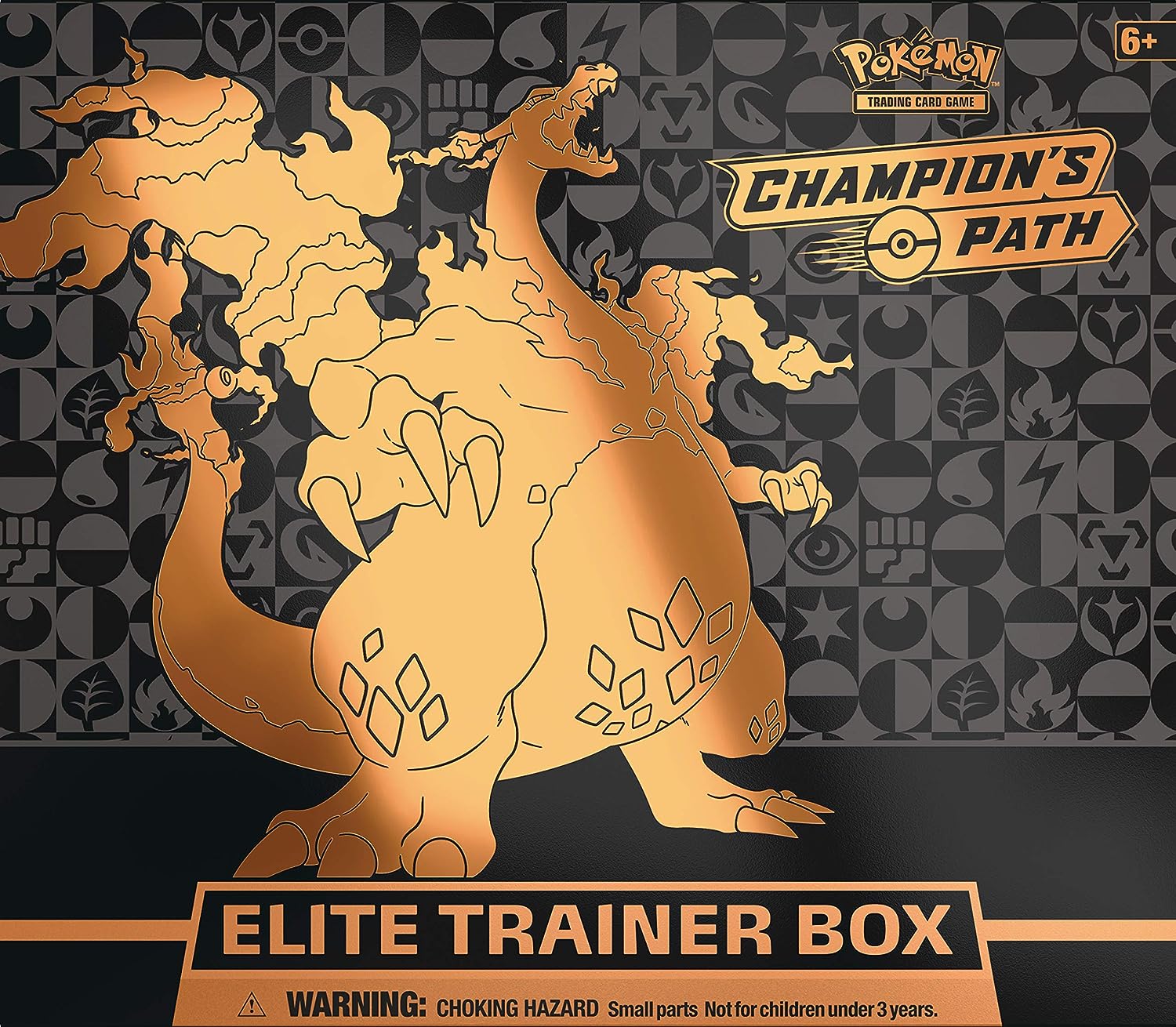 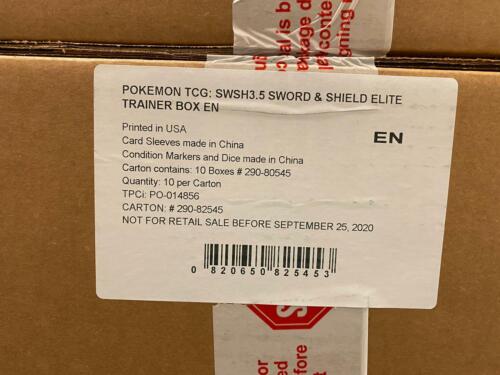 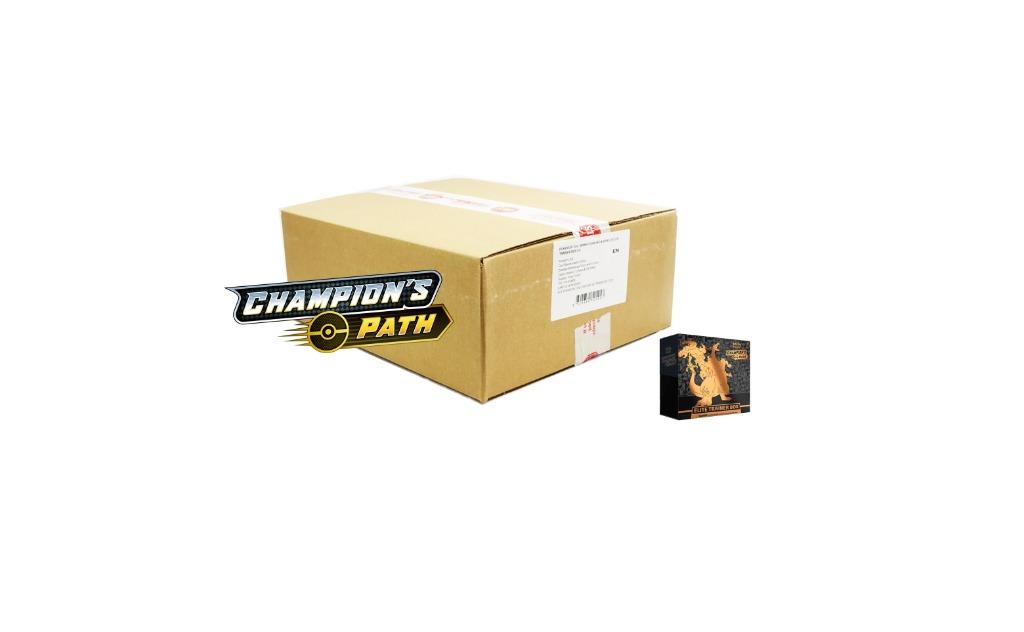 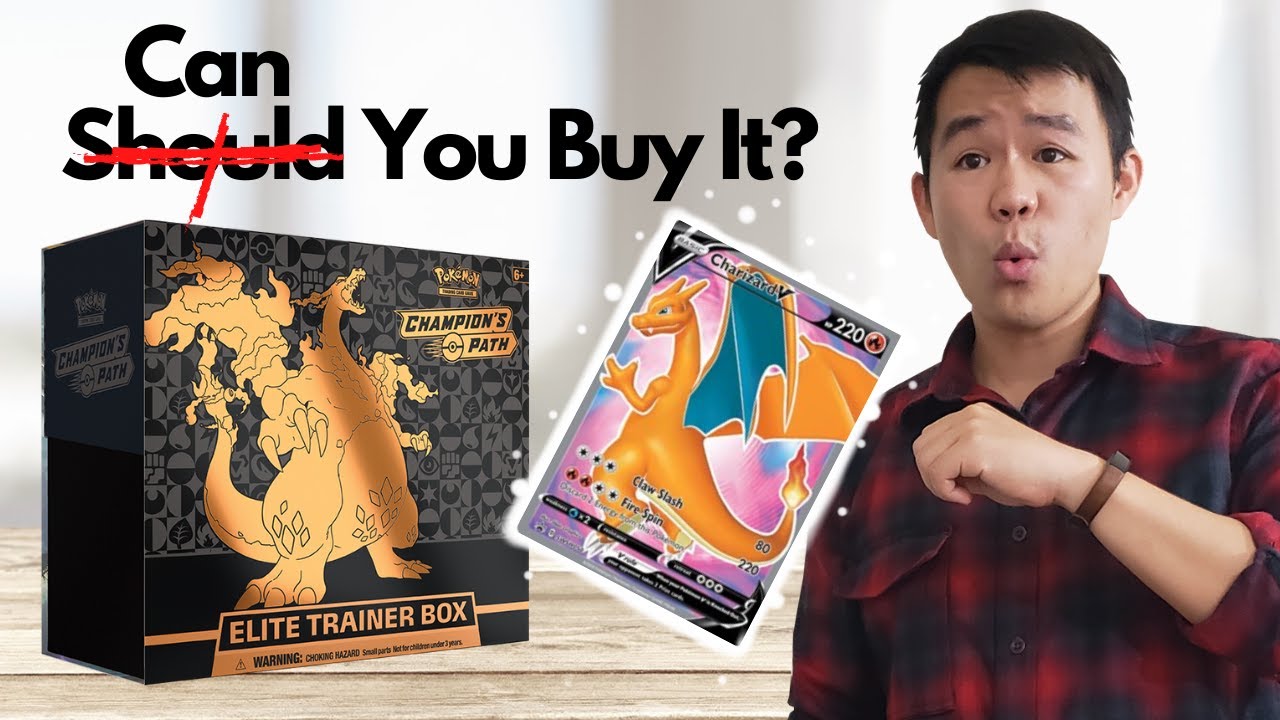 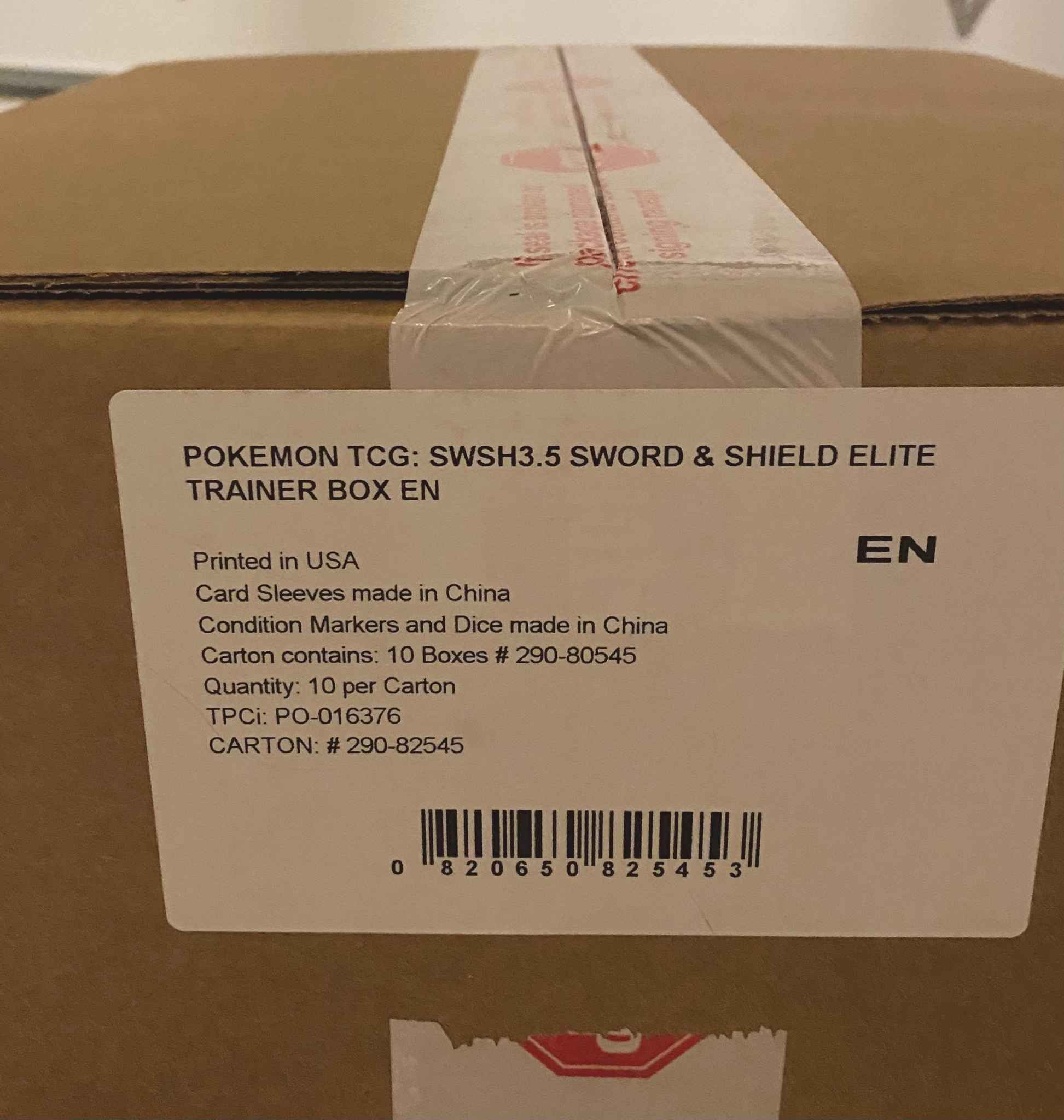 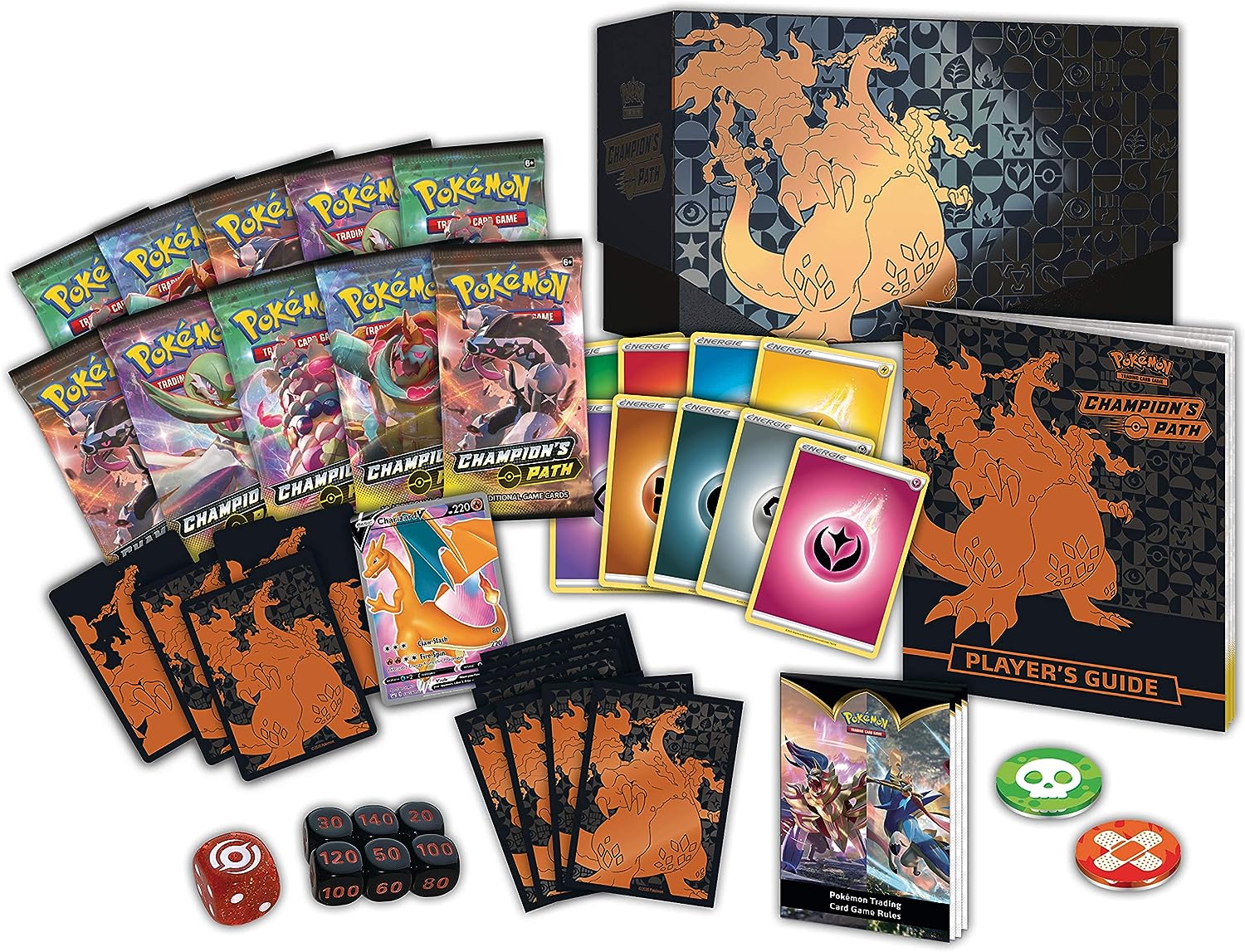 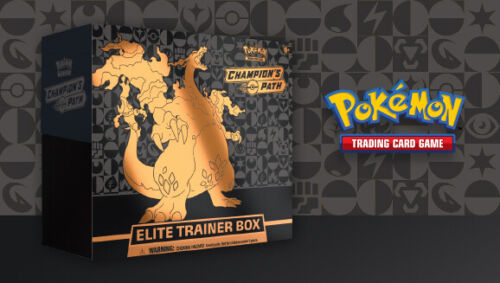 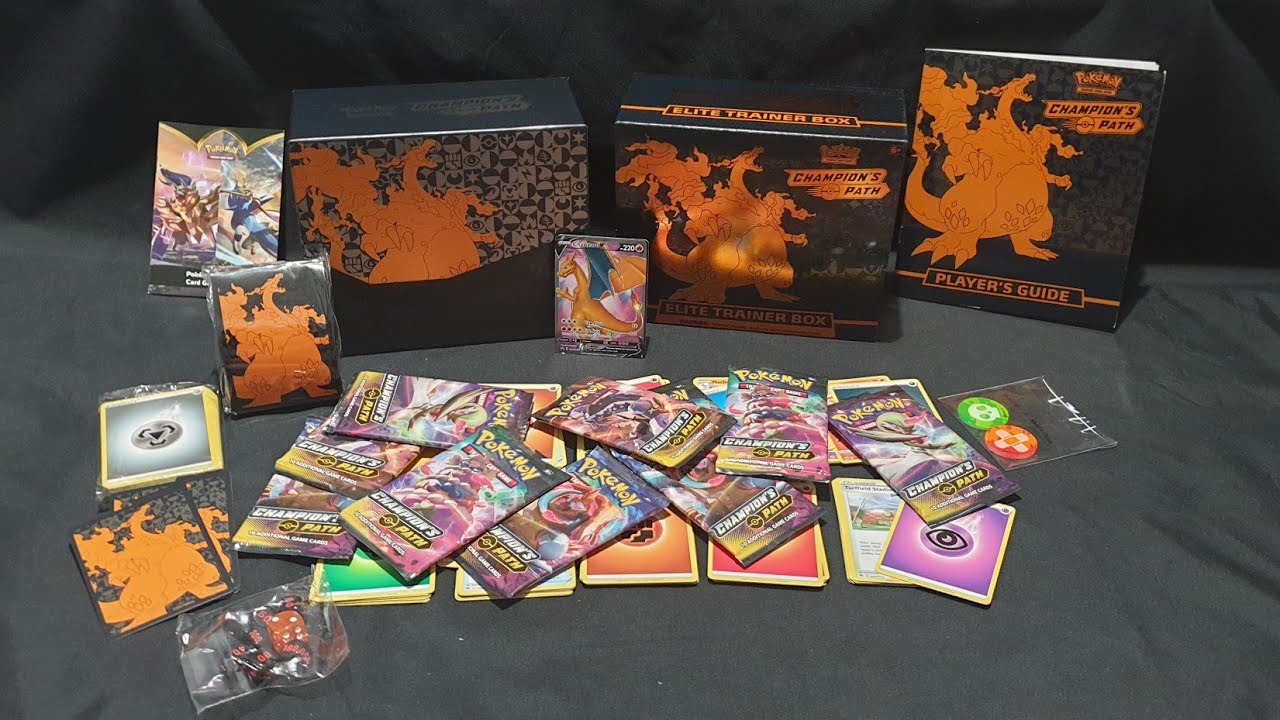 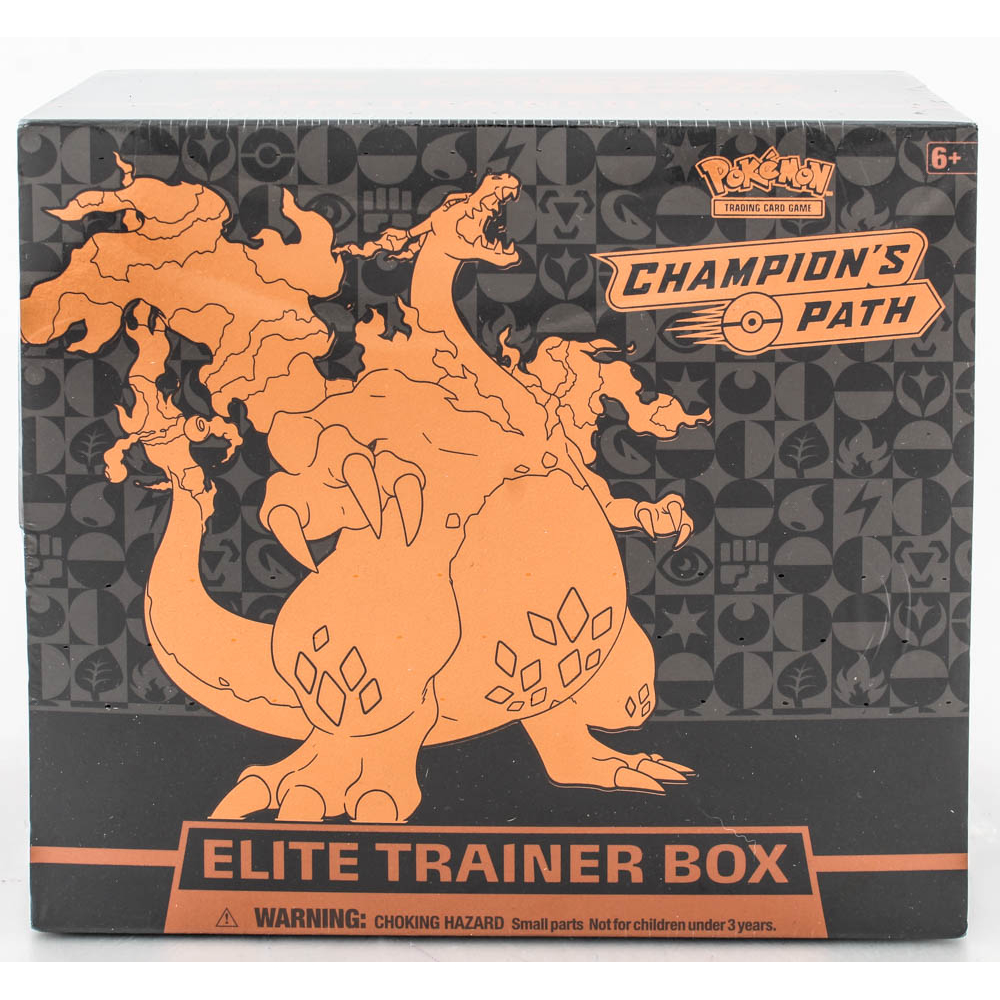 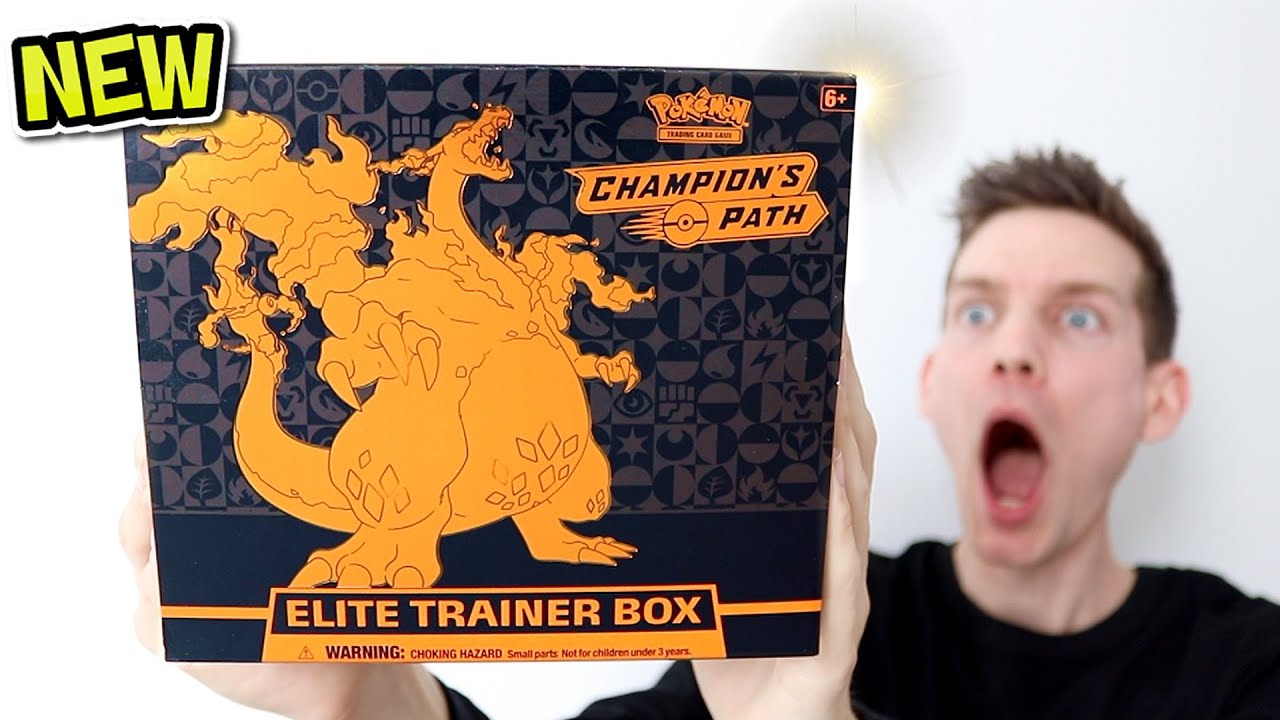 "On the Farm" Floral Locket,